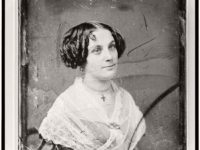 25 September 2016 0
Mathew B. Brady (1822 – 1896) was one of the first American photographers, who pioneered the daguerreotype technique in America. Brady opened his own studio in New York in 1844, and photographed Andrew Jackson and John Quincy Adams, among other celebrities. Here is a collection of mid 19th century Daguerreotypes produced by Mathew Brady’s studio (1844 – 1860). From the… 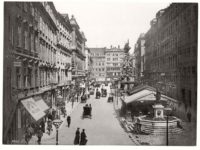 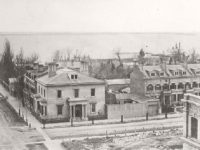 Vintage: Toronto, Canada from the Top of Rossin House Hotel (1856)

18 September 2016 0
A number of panorama shots were included among these photographs by Armstrong Beere and Himes, taken from the roof of the Rossin House Hotel, which together provide an almost 360 degree view of the City of Toronto as it existed in 1856. 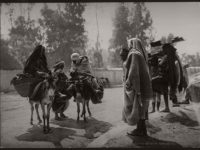 14 September 2016 0
During the later 19th century, Tunis became increasingly populated by Europeans, particularly the French, and immigration dramatically increased the size of the city. This resulted in the first demolition of the old city walls, from 1860, to accommodate growth in the suburbs. The city spilled outside the area of the earlier town and the banks of the lake, and the… 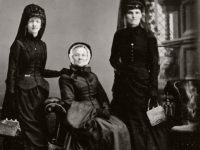 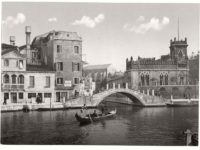 31 August 2016 0
Venice became Austrian territory when Napoleon signed the Treaty of Campo Formio on 12 October 1797. The Austrians took control of the city on 18 January 1798. It was taken from Austria by the Treaty of Pressburg in 1805 and became part of Napoleon’s Kingdom of Italy, but was returned to Austria following Napoleon’s defeat in 1814, when it became… 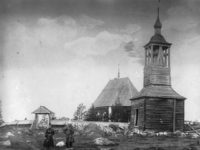 10 August 2016 0
This set shows photos of Swedish churches from 1100-1900 AD – a mix of stone and wooden churches, cathedrals and chapels – country churches as well as city churches. We think that these pictures well describe the wide range of churches to be found all over the country in the 1800s. They also show the surrounding landscape or environment, often… 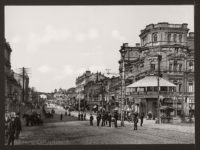 29 July 2016 0
During the Russian industrial revolution in the late 19th century, Kiev became an important trade and transportation centre of the Russian Empire, specialising in sugar and grain export by railway and on the Dnieper river. By 1900, the city had also become a significant industrial centre, having a population of 250,000. Landmarks of that period include the railway infrastructure, the… 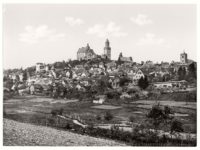 Vintage: historic photos of Frankfurt am Main, Germany in the late 19th Century

20 July 2016 0
Frankfurt lost its independence after the Austro-Prussian War in 1866 when Prussia annexed several smaller states, among them the Free City of Frankfurt. Frankfurt had stayed neutral in the war, but its free press was a thorn in the eye of the Prussians and they simply used the opportunity to occupy the city by force: Bismarck had been an ambassador… 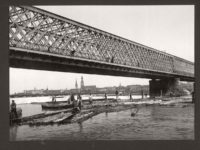 15 July 2016 0
During many centuries of war and changes of power in the Baltic, and despite demographic changes, the Baltic Germans in Riga had maintained a dominant position. By 1867 Riga’s population was 42.9% German. Riga employed German as its official language of administration until the installation of Russian in 1891 as the official language in the Baltic provinces, as part of… 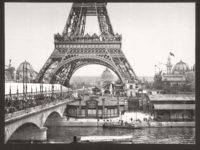 3 July 2016 0
Late in the 19th century, Paris hosted two major international expositions: the 1889 Universal Exposition, was held to mark the centennial of the French Revolution and featured the new Eiffel Tower; and the 1900 Universal Exposition, which gave Paris the Pont Alexandre III, the Grand Palais, the Petit Palais and the first Paris Métro line. Paris became the laboratory of… 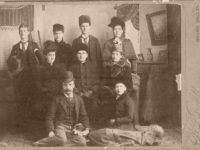 16 June 2016 0
Historic Victorian Era Cabinet Cards (1870s to 1880s) from the collection of John S. Rochon @ flickr. The cabinet card was a style of photograph which was widely used for photographic portraiture after 1870. It consisted of a thin photograph mounted on a card typically measuring 108 by 165 mm. 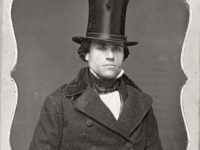 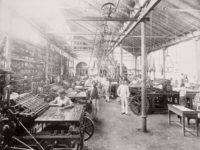 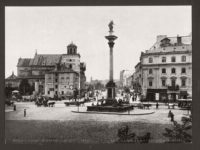 28 May 2016 0
Partitions of Poland were a series of three partitions that took place towards the end of the 18th century and ended the existence of the Polish–Lithuanian Commonwealth, resulting in the elimination of sovereign Poland for 123 years. The partitions were conducted by the Russian Empire, the Kingdom of Prussia and Habsburg Austria, which divided up the Commonwealth lands among themselves… 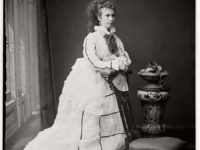 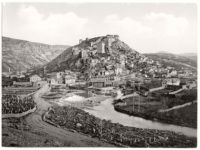 22 May 2016 0
Bosnia and Herzegovina fell under Austro-Hungarian rule in 1878 when the Congress of Berlin approved the occupation of the Bosnia Vilayet, which officially remained part of the Ottoman Empire. Three decades later, in 1908, Austria-Hungary provoked the Bosnian crisis by formally annexing the occupied zone, establishing the Condominium of Bosnia and Herzegovina under the joint control of Austria and Hungary. 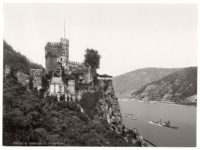 2 May 2016 0
Collection of historic late 19th century black and white photographs of German Castles from 1890s. 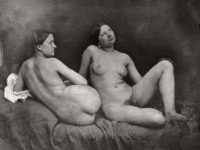 26 April 2016 0
Photo collection of nude women with a lesbian theme and vintage erotica from the early decades of photography. 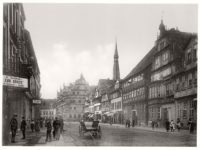