Industrialisation, urbanisation and the Disruption of 1843 all undermined the tradition of parish schools. From 1830 the state began to fund buildings with grants; then from 1846 it was funding schools by direct sponsorship; and in 1872 Scotland moved to a system like that in England of state-sponsored largely free schools, run by local school boards. The historic University of Glasgow became a leader in British higher education by providing the educational needs of youth from the urban and commercial classes, as opposed to the upper class. The University of St Andrews pioneered the admission of women to Scottish universities. From 1892 Scottish universities could admit and graduate women and the numbers of women at Scottish universities steadily increased until the early 20th century. 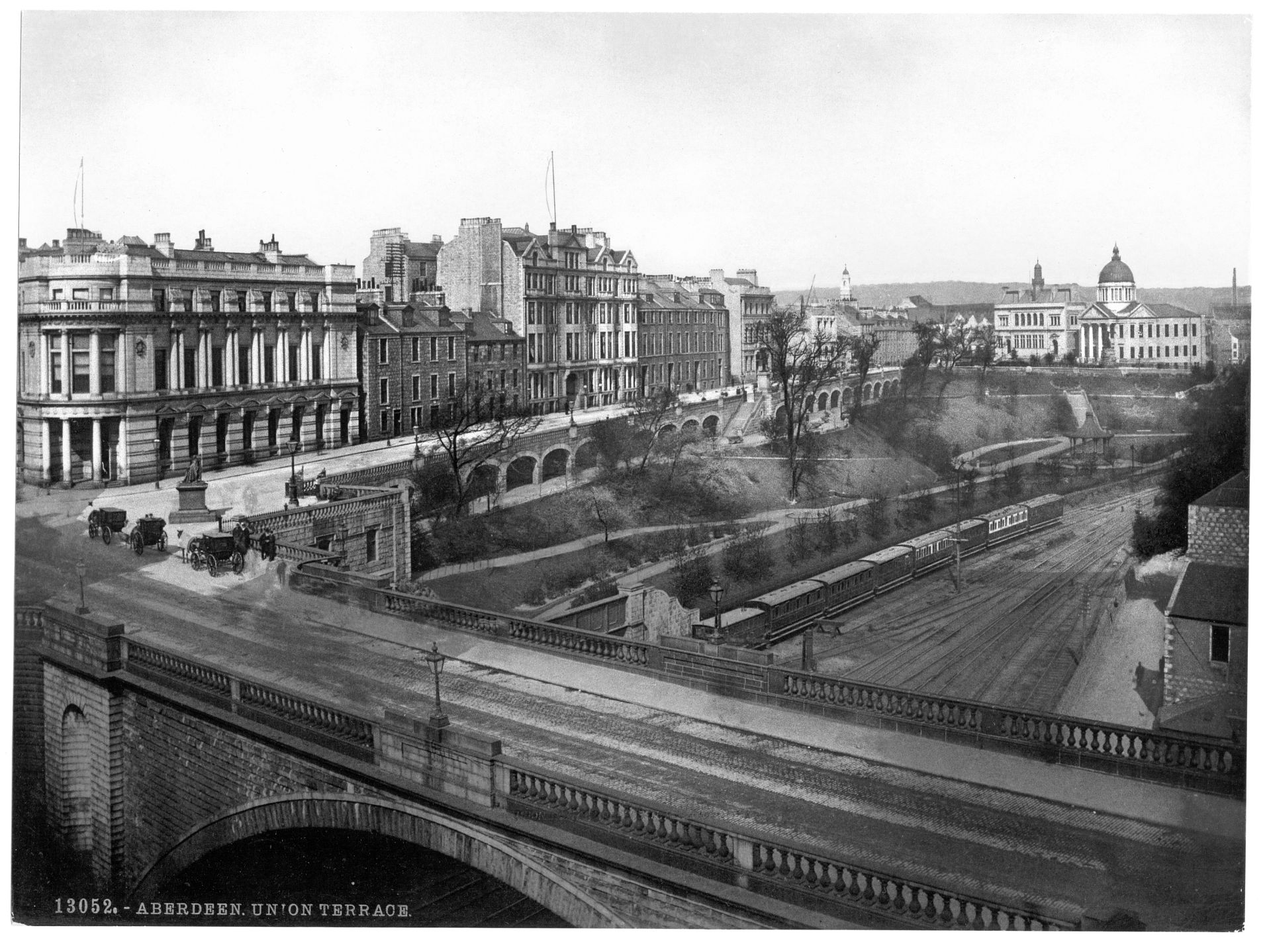 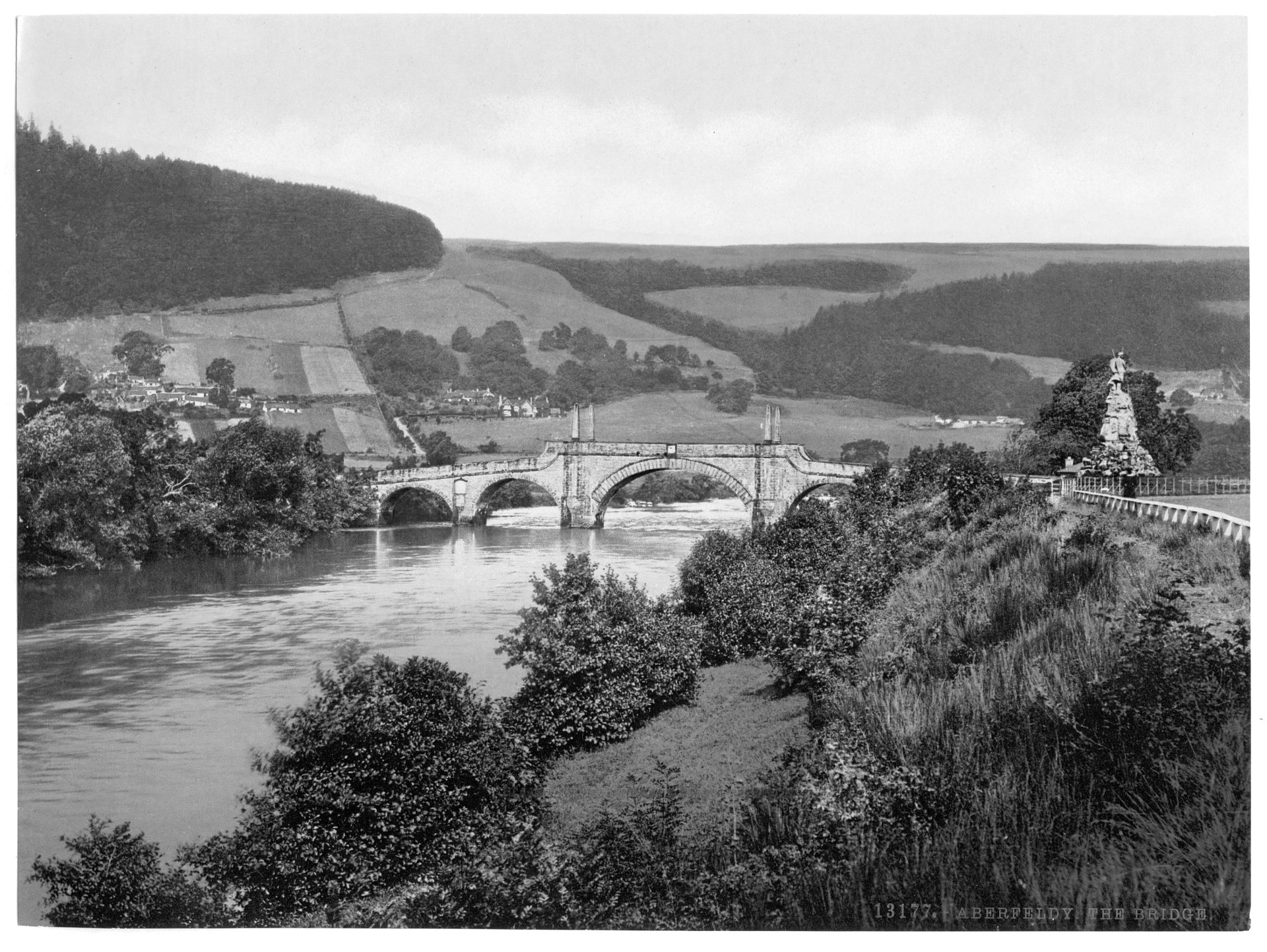 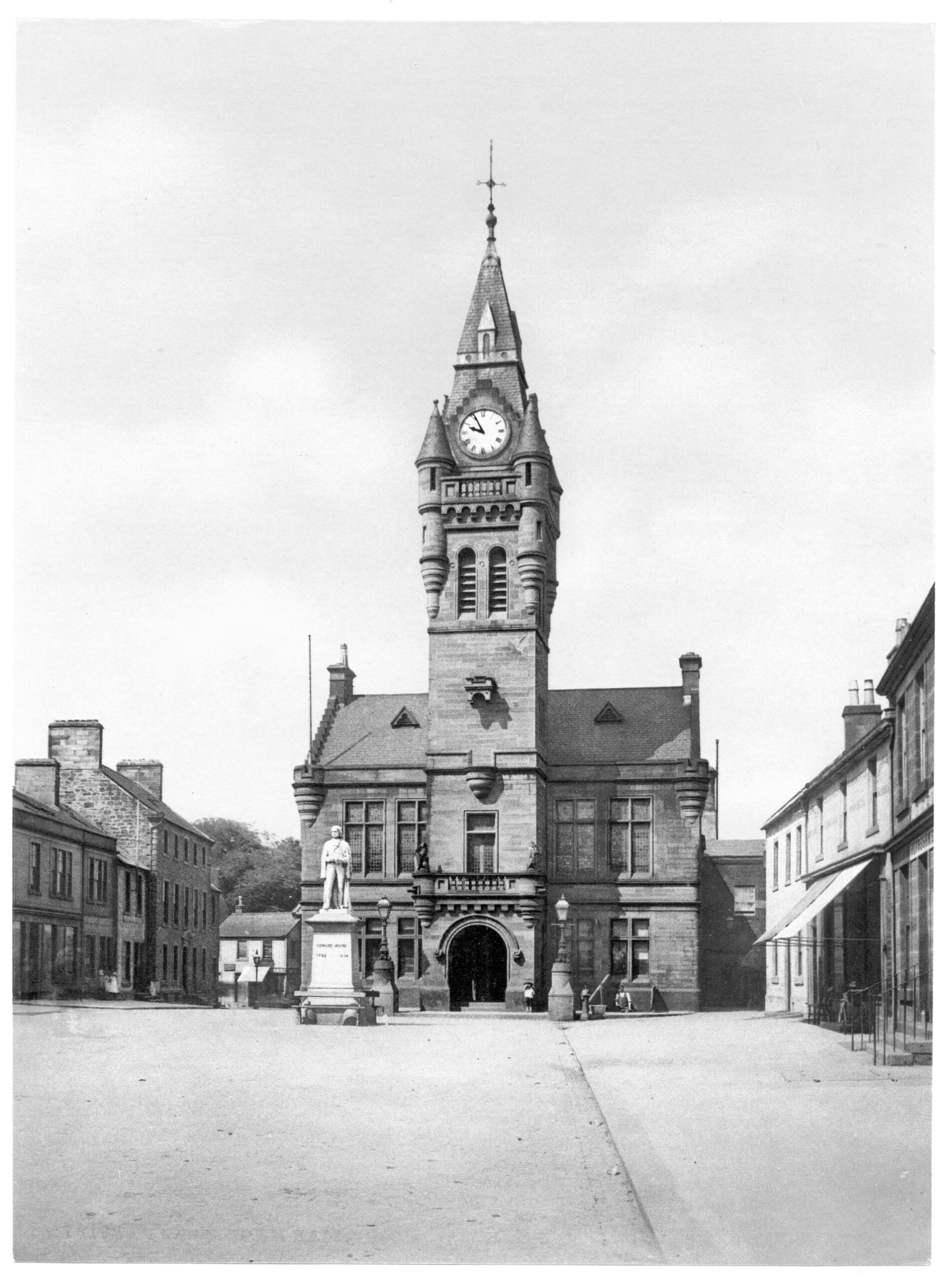 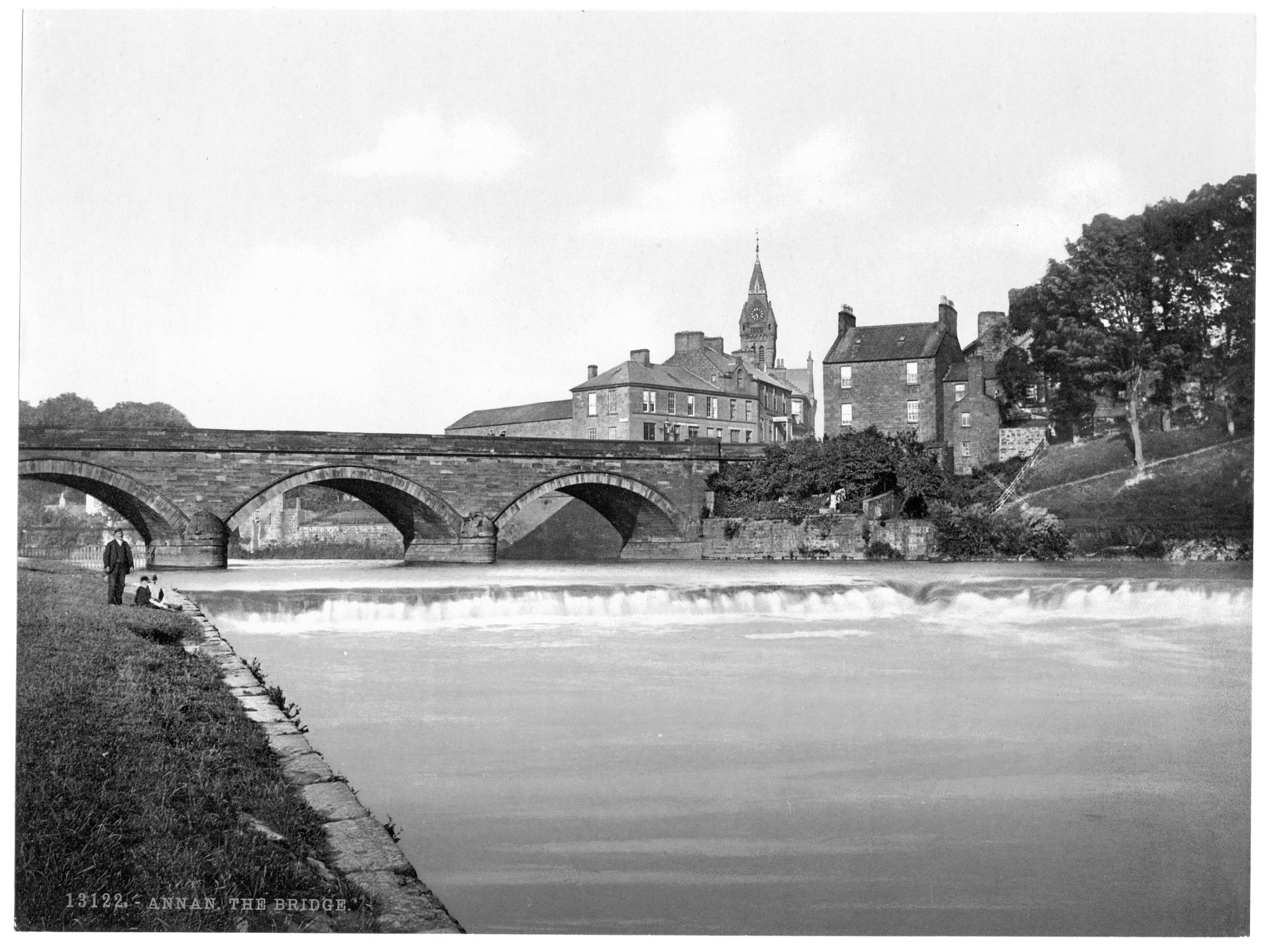 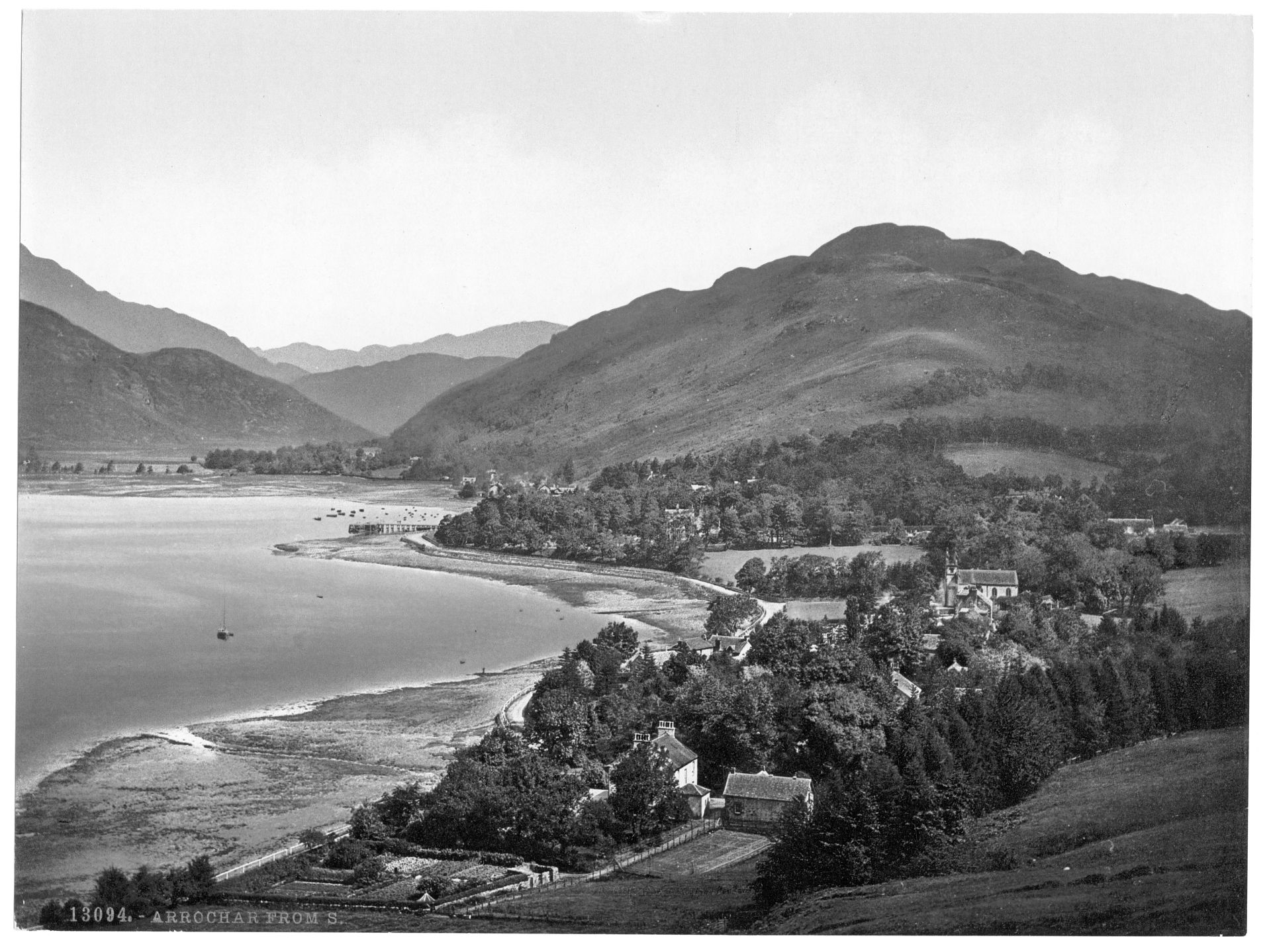 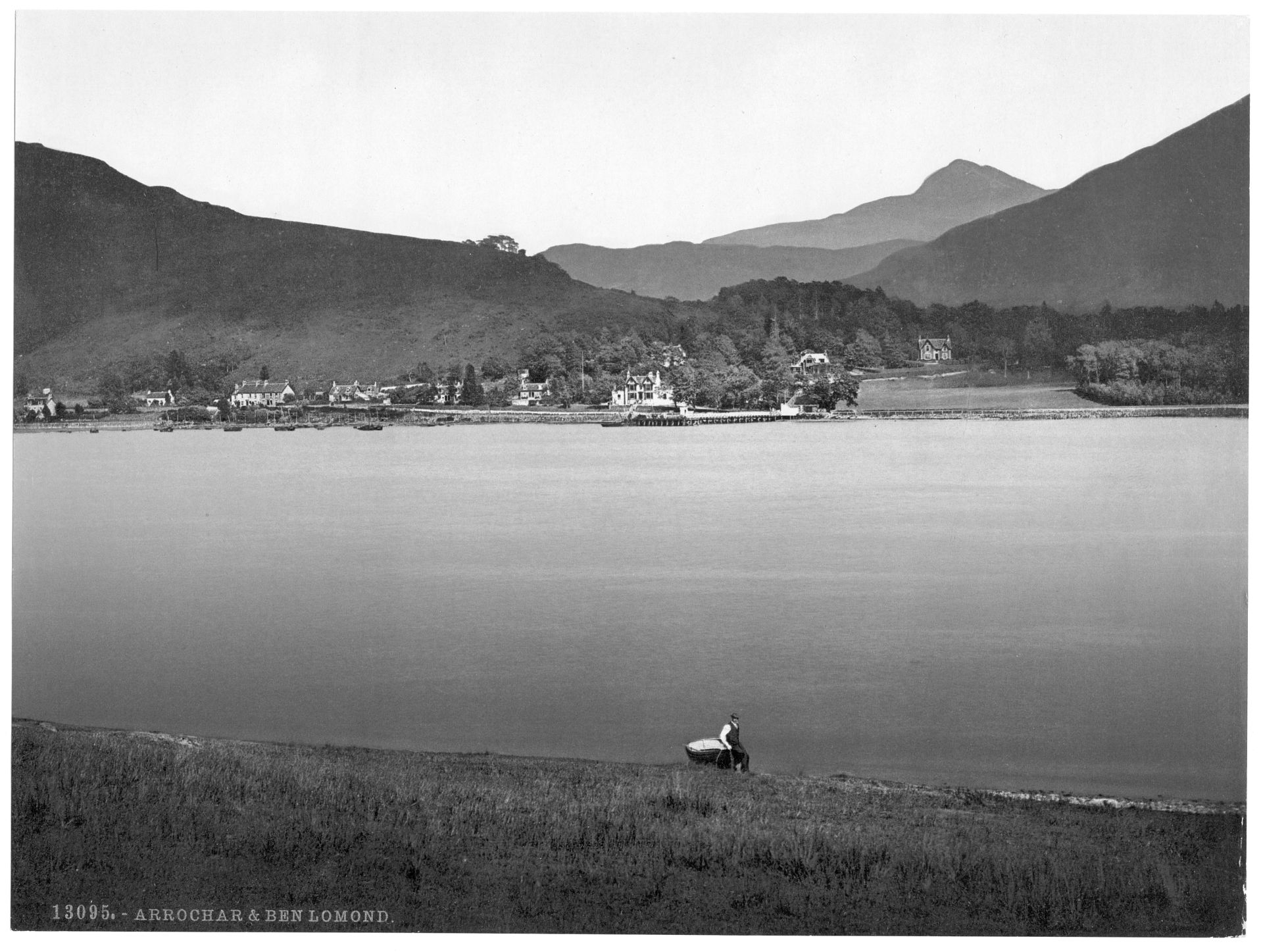 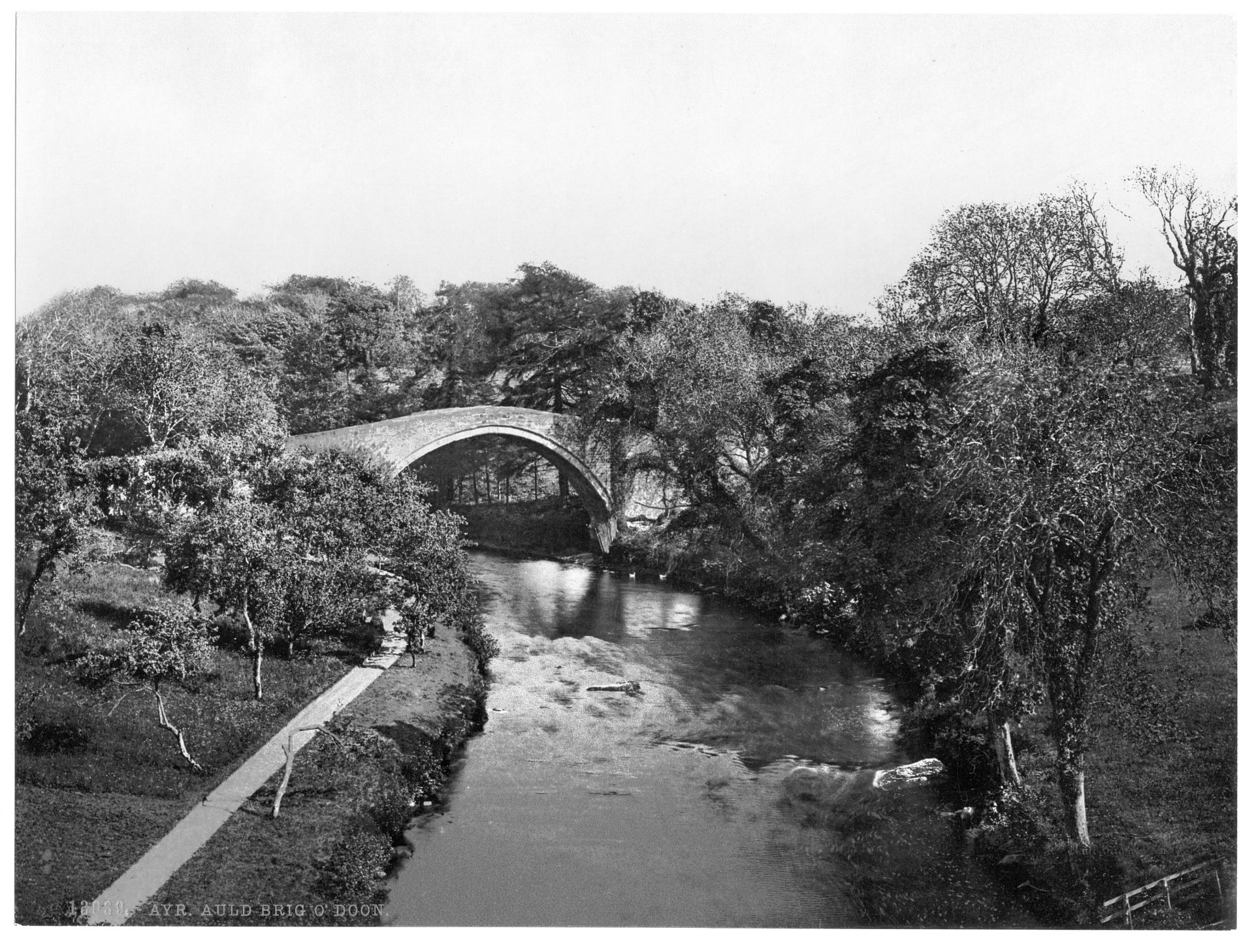 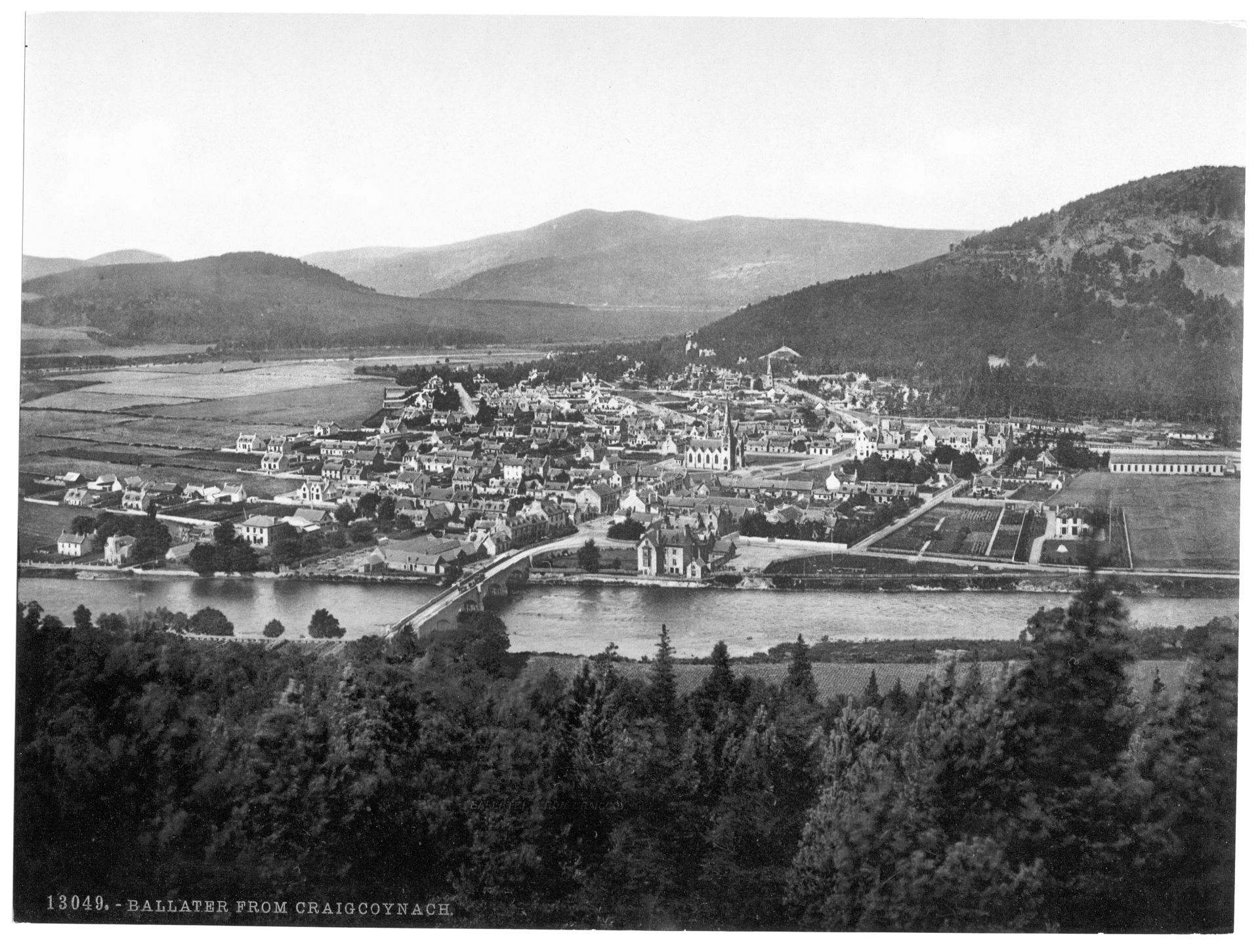 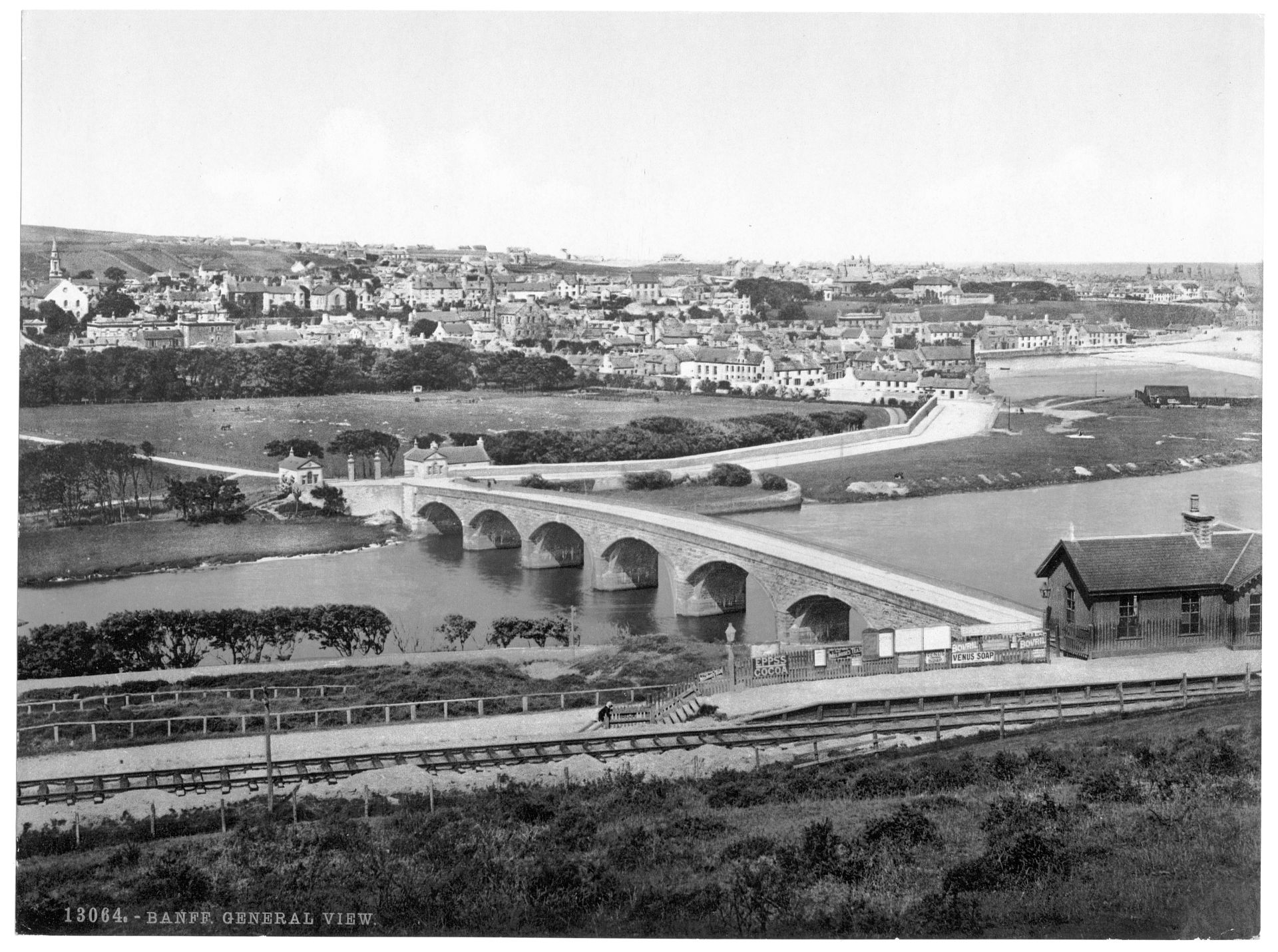 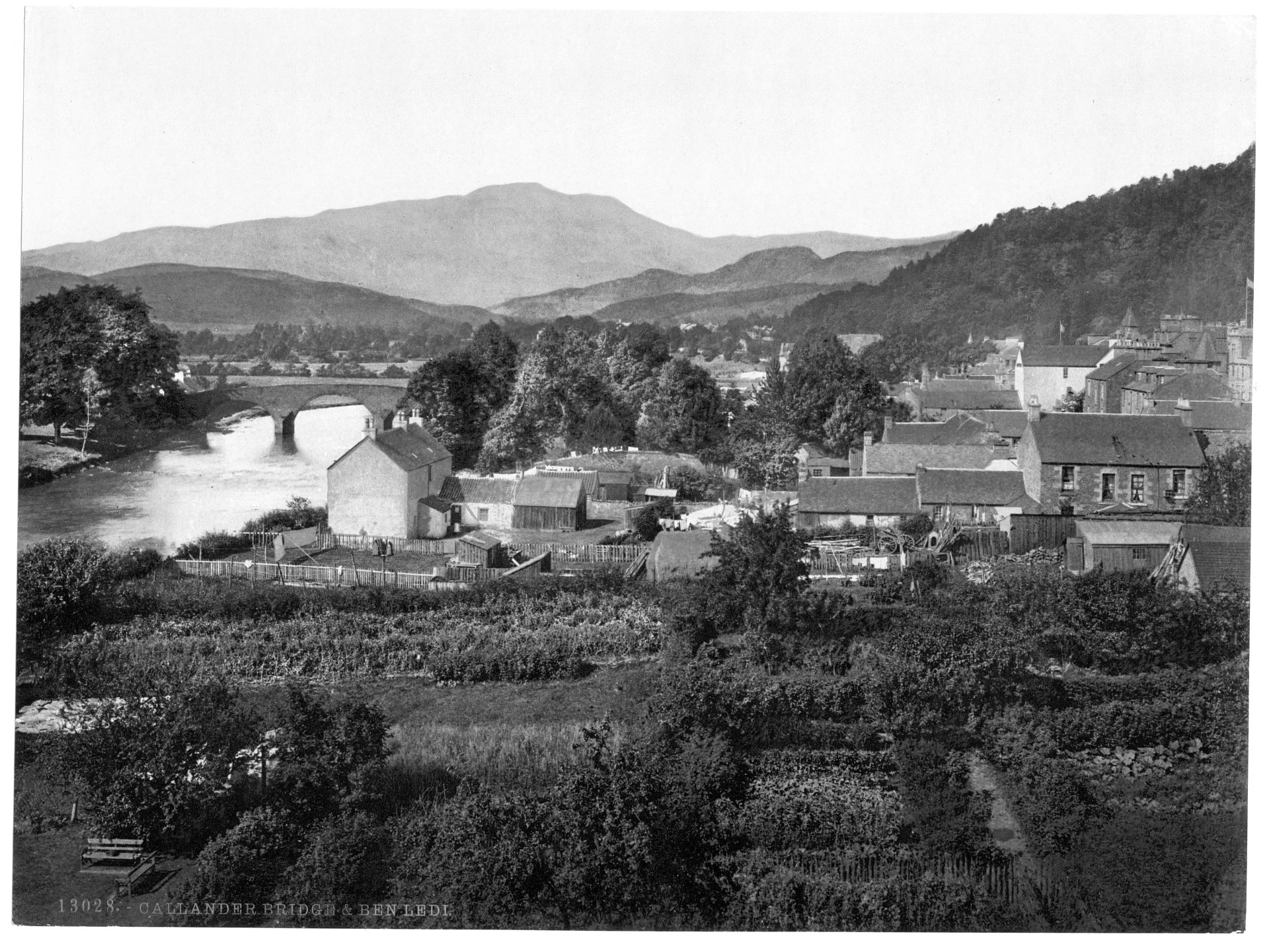 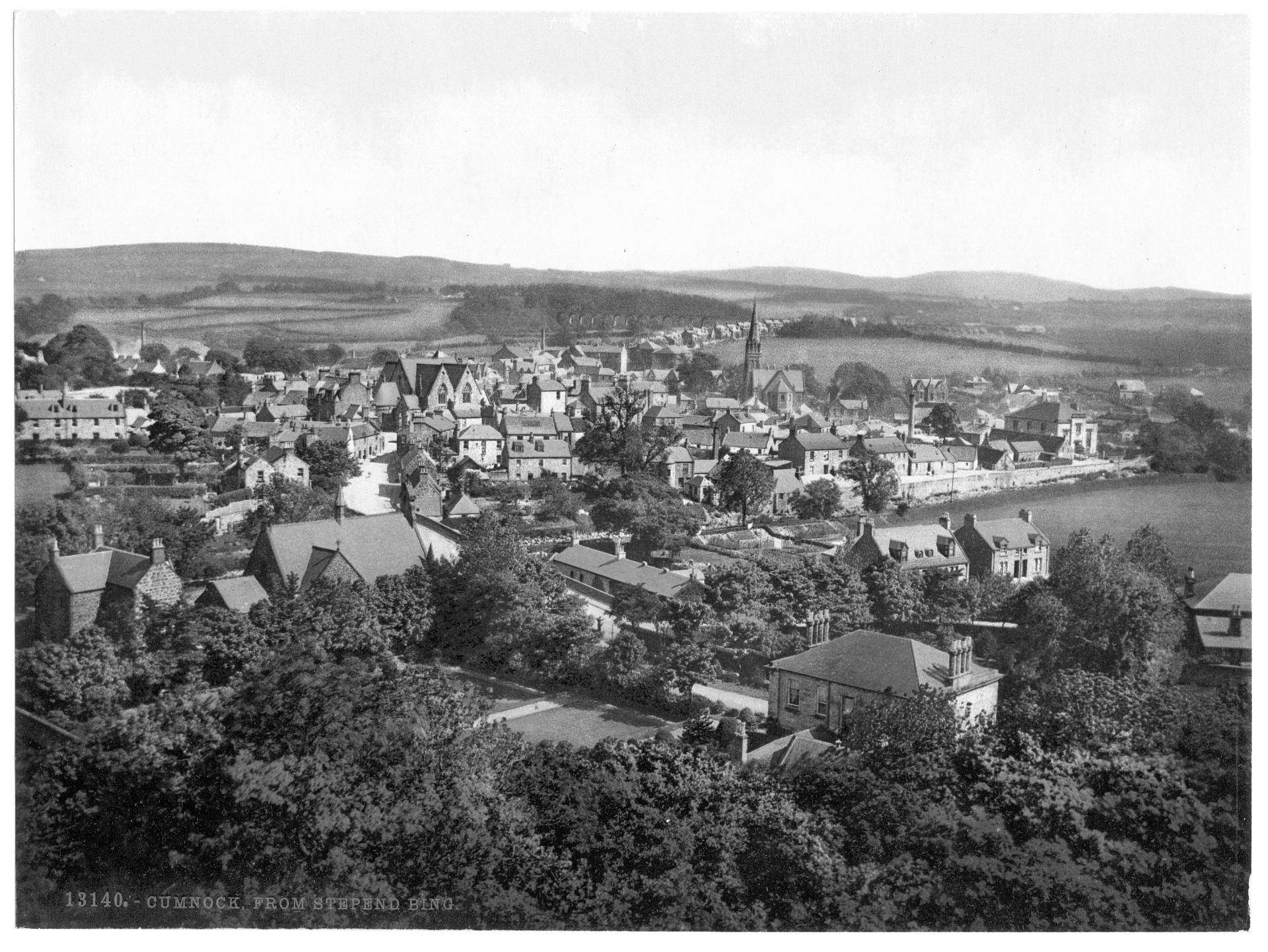 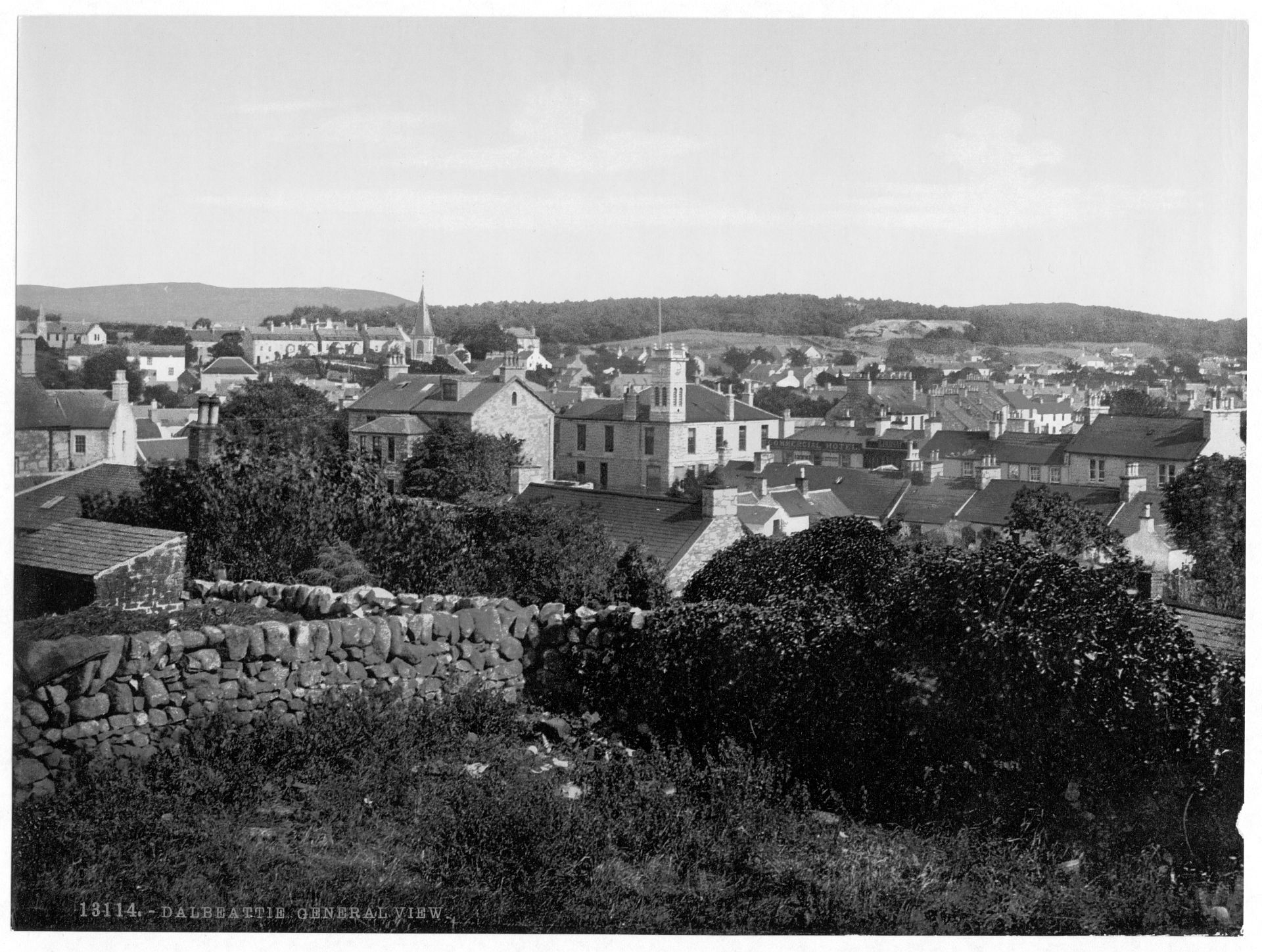 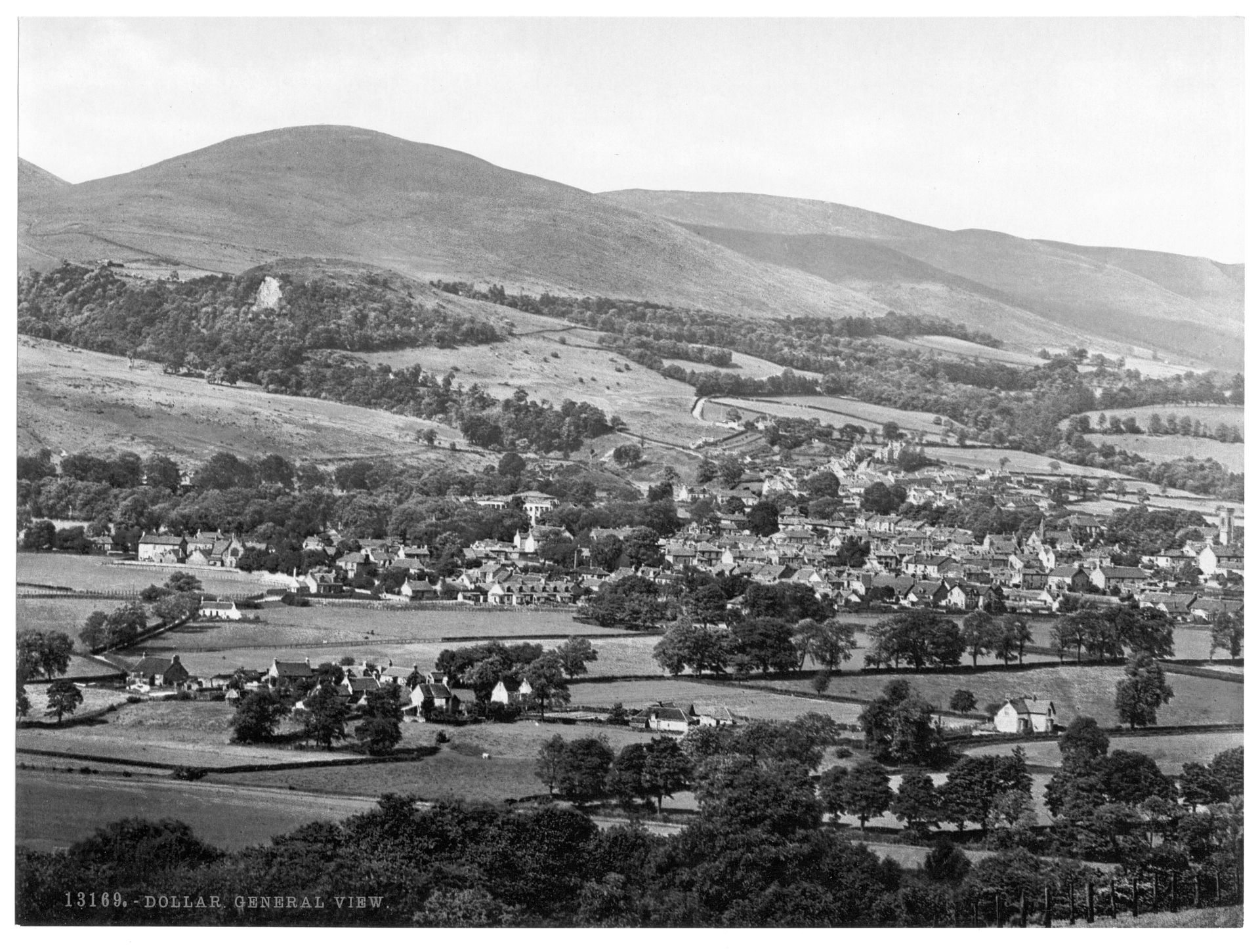 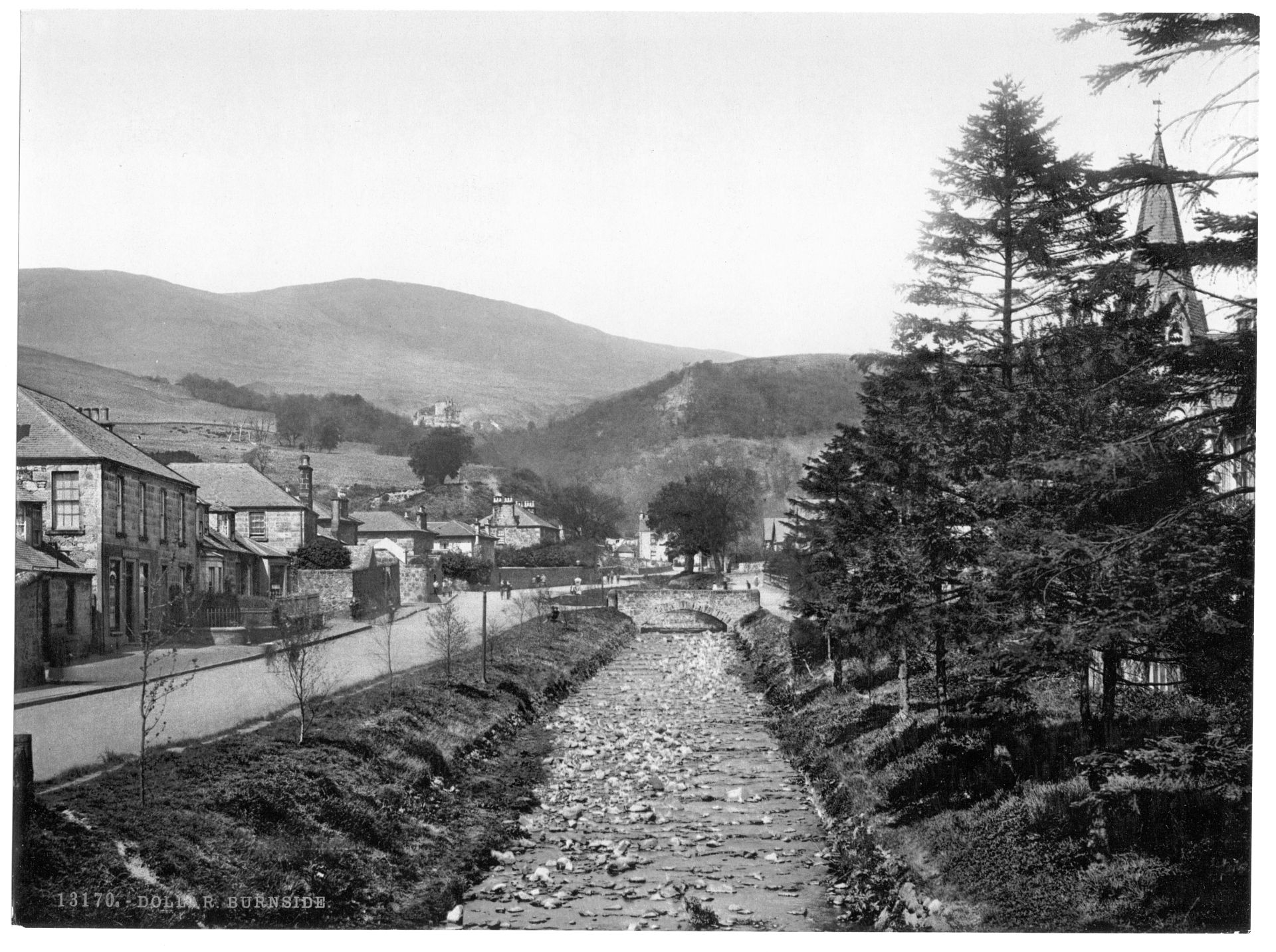