The rush of technology and the commercialisation of agriculture in the second half of the 19th century was marked by economic setbacks—many small farmers became dependent on the whims of far-away markets. There was an increase in the number of large-scale famines, and, despite the risks of infrastructure development borne by Indian taxpayers, little industrial employment was generated for Indians. There were also salutary effects: commercial cropping, especially in the newly canalled Punjab, led to increased food production for internal consumption. The railway network provided critical famine relief, notably reduced the cost of moving goods, and helped the nascent Indian-owned industry. 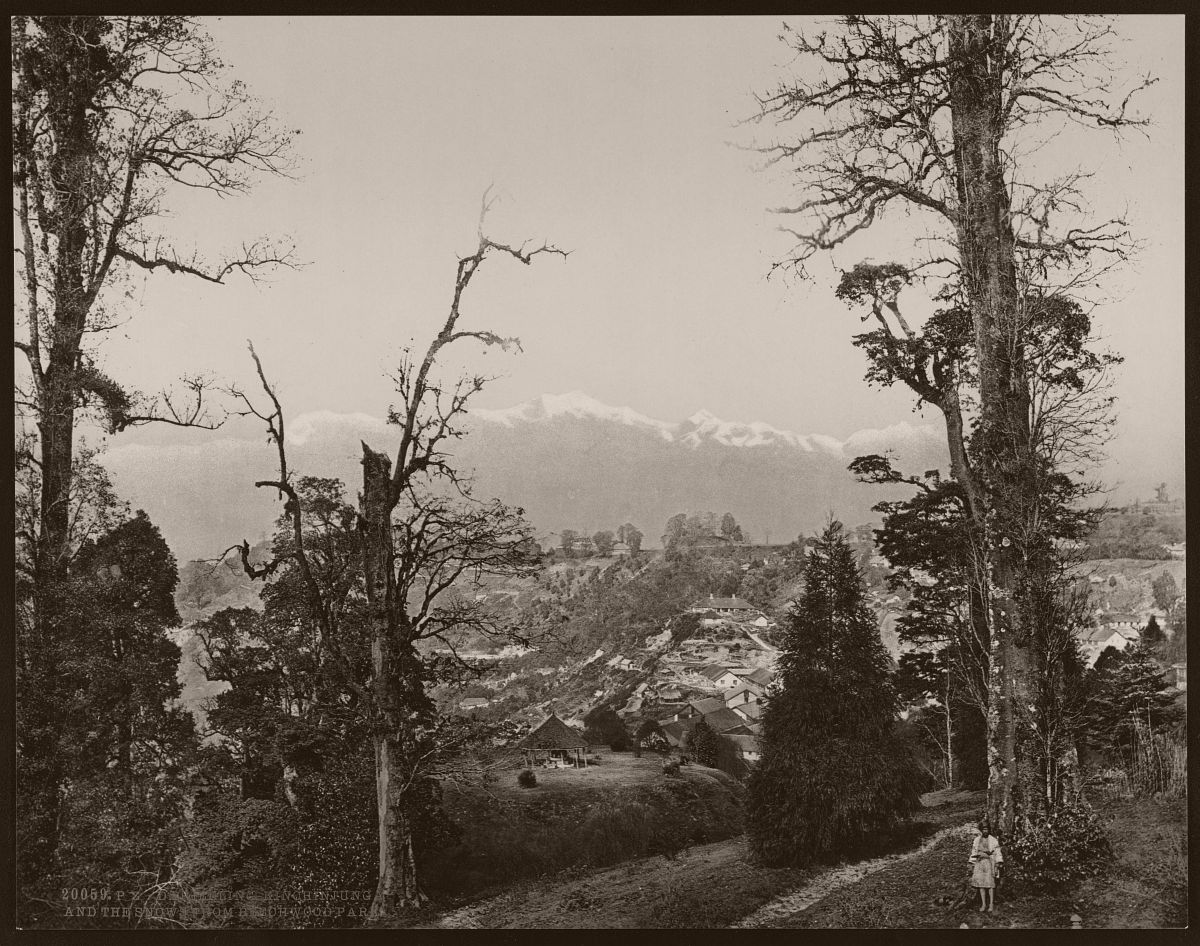 Darjeeling. Kinchinjunga and the snow from Beechwood Park (19th Century) 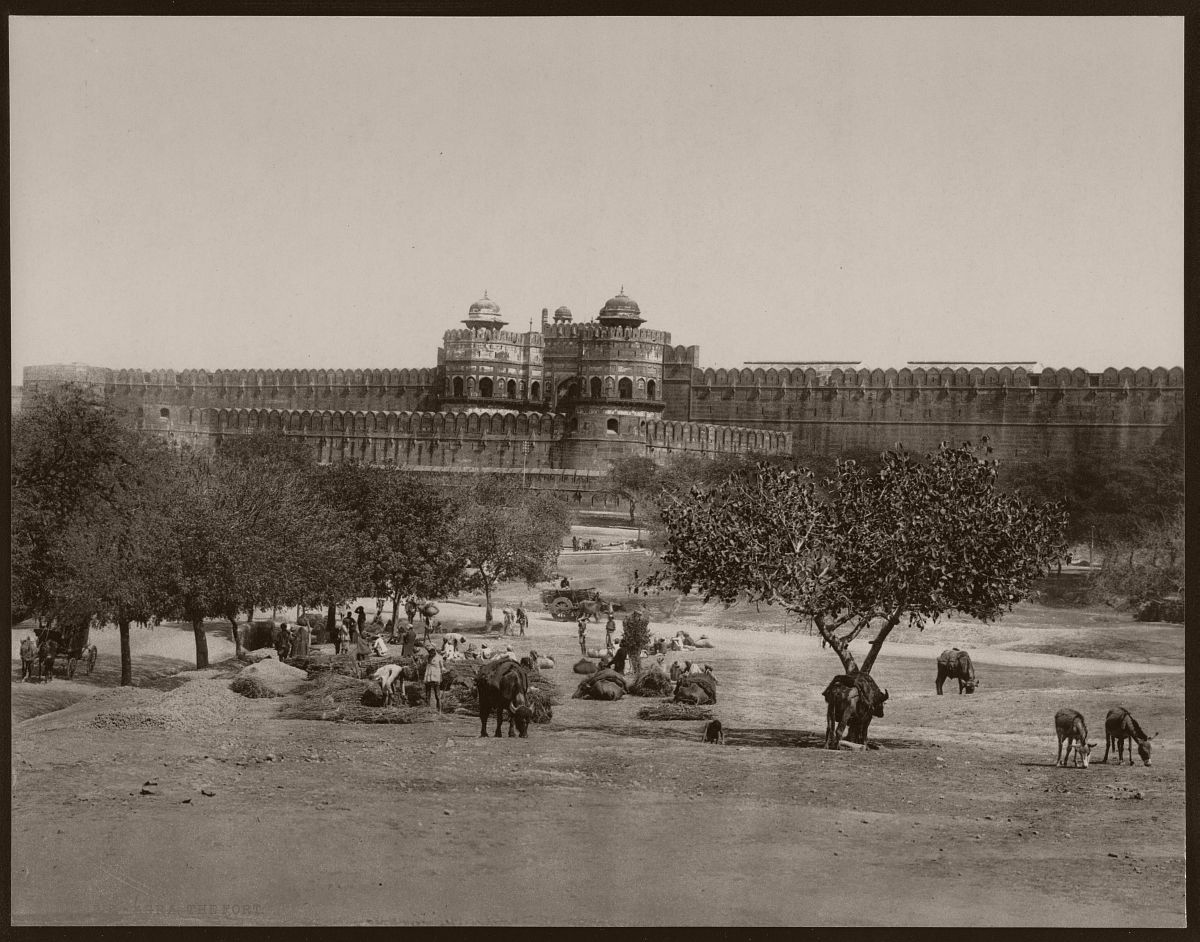 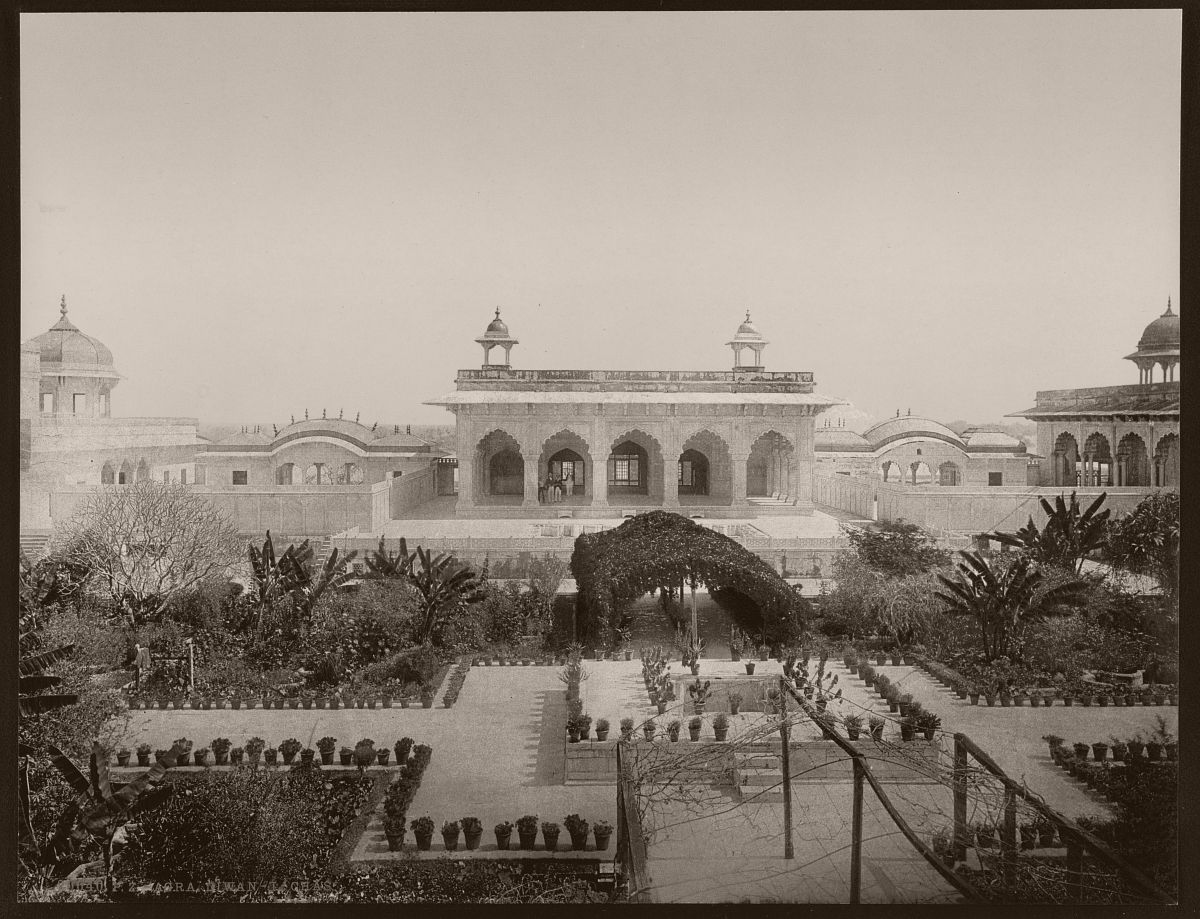 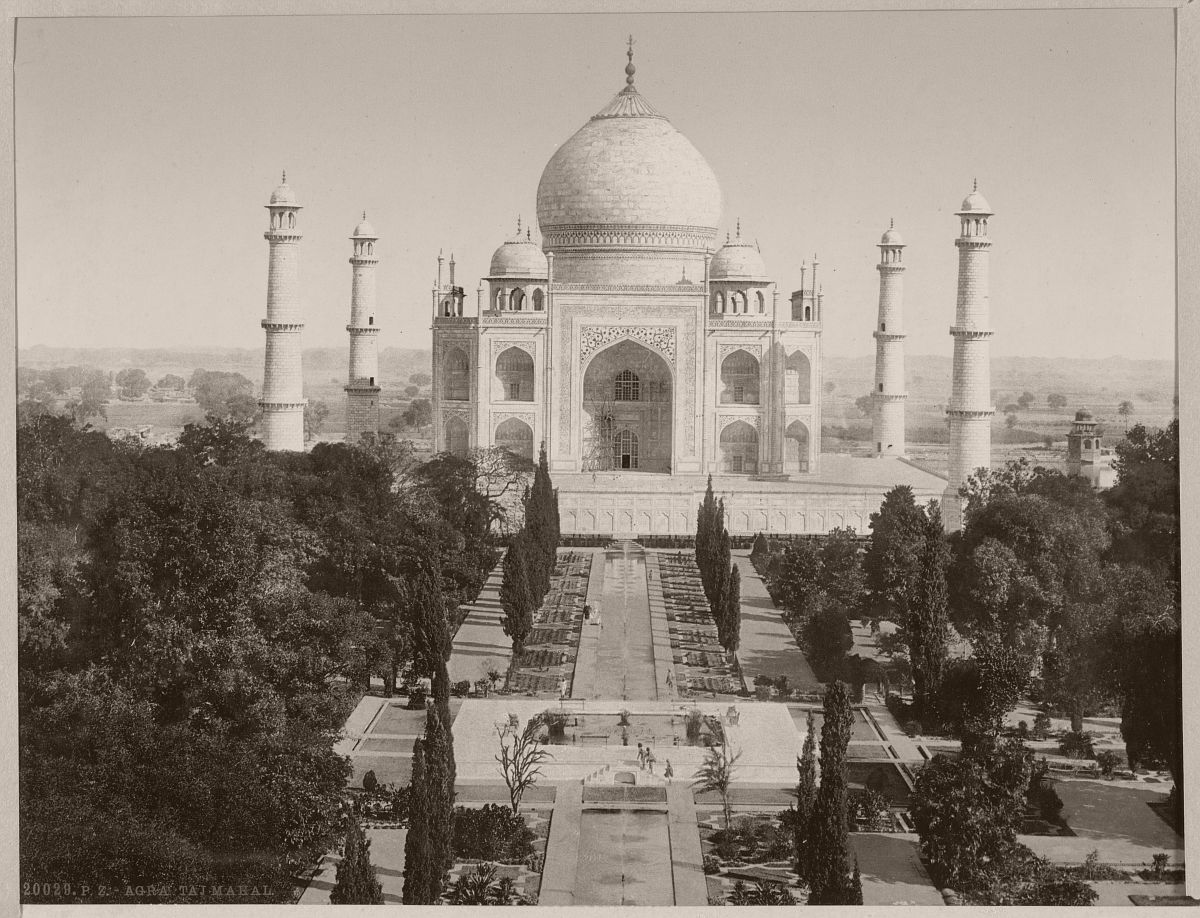 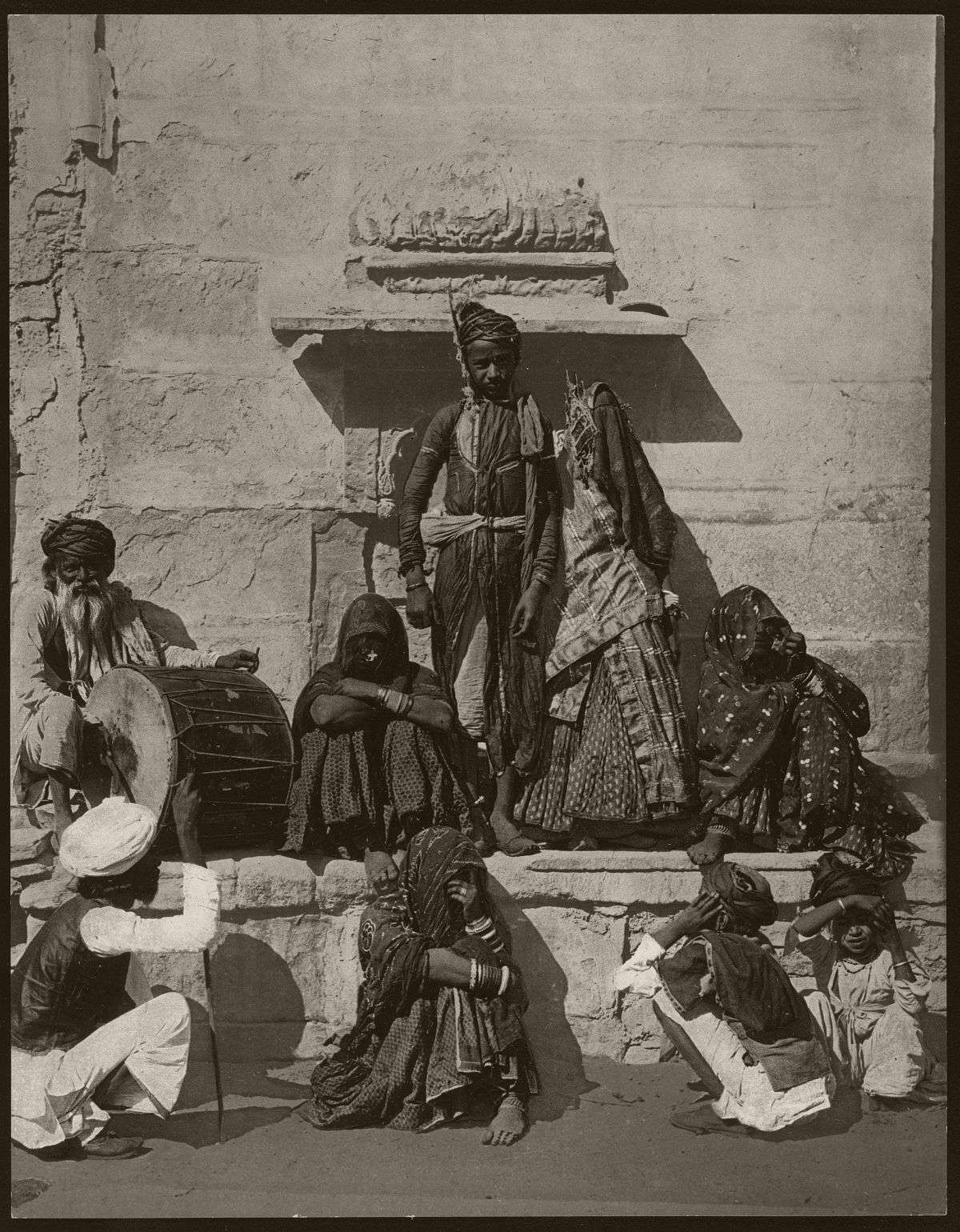 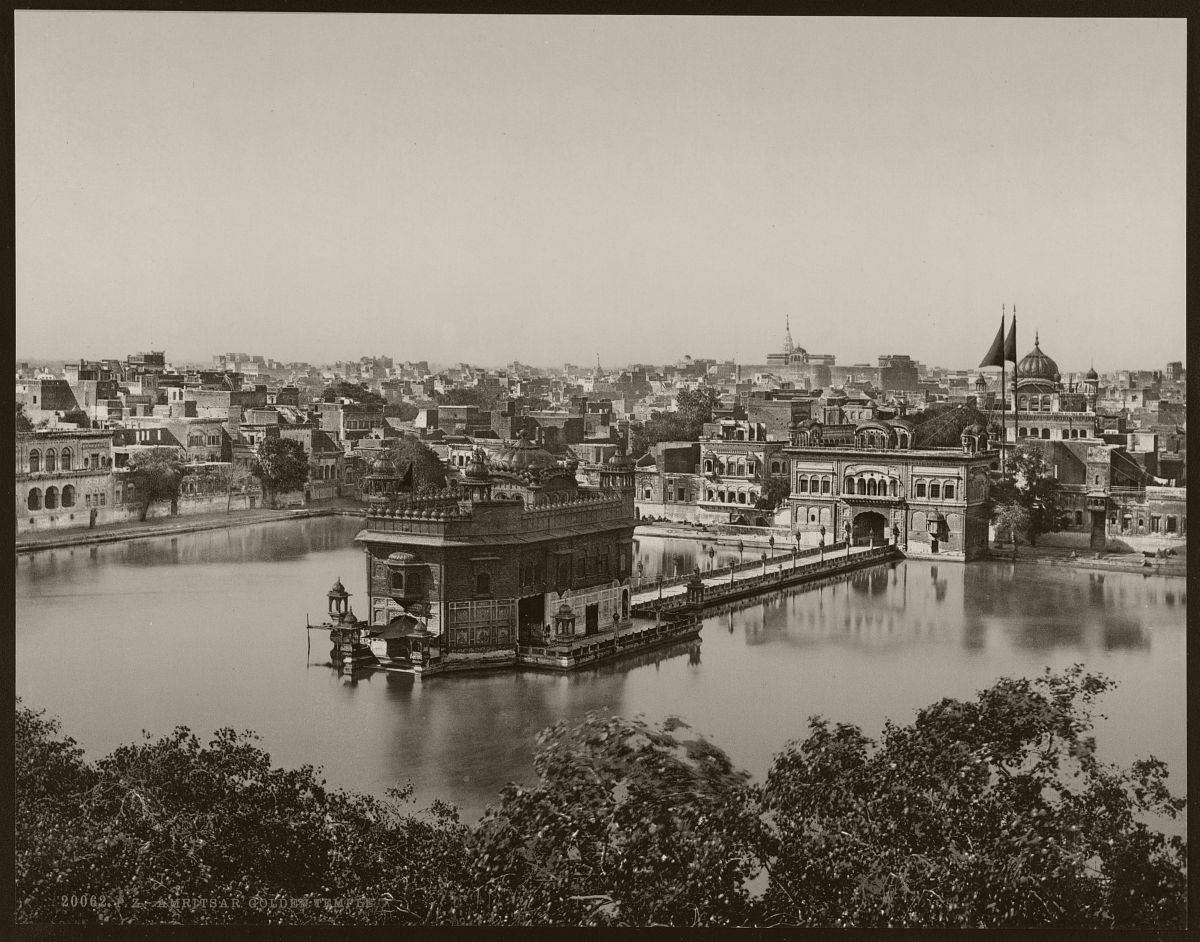 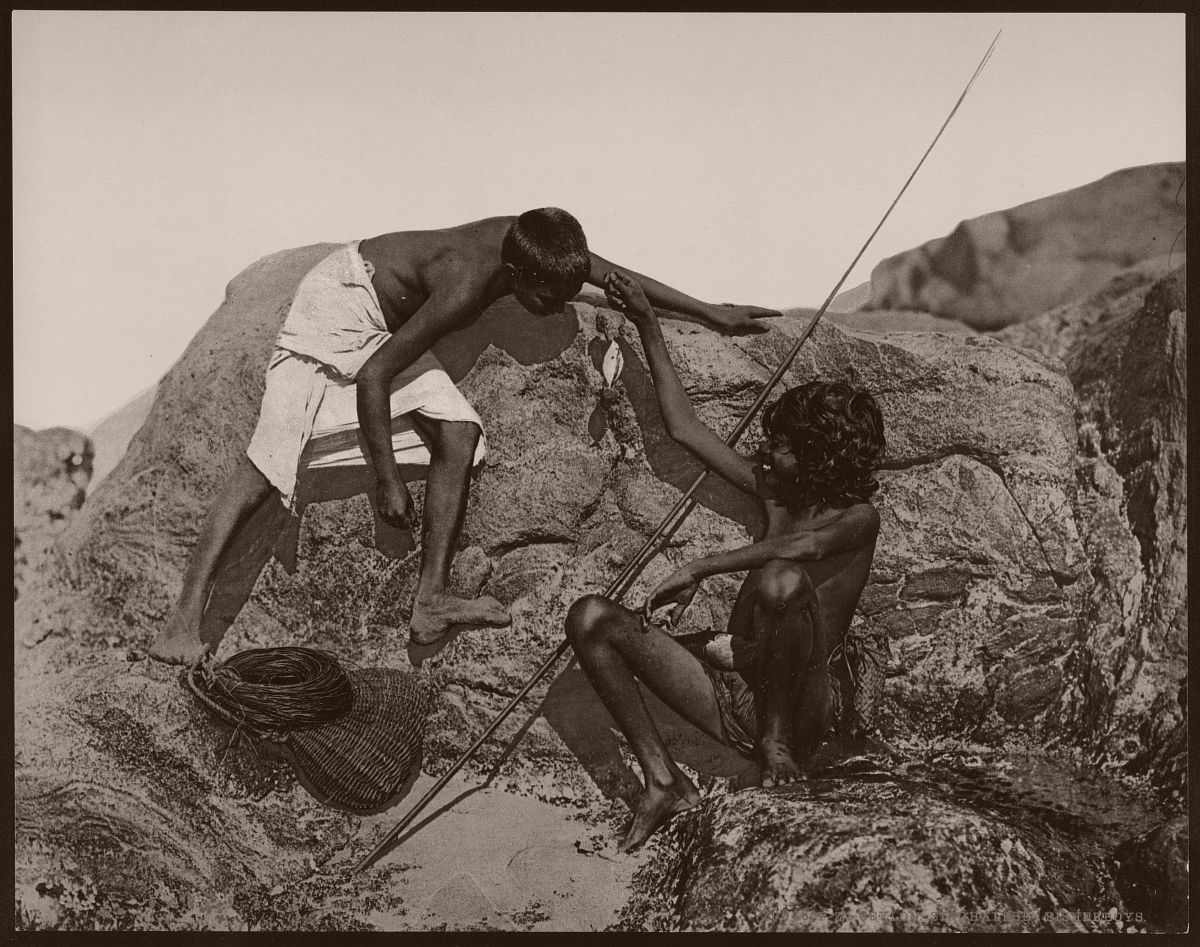 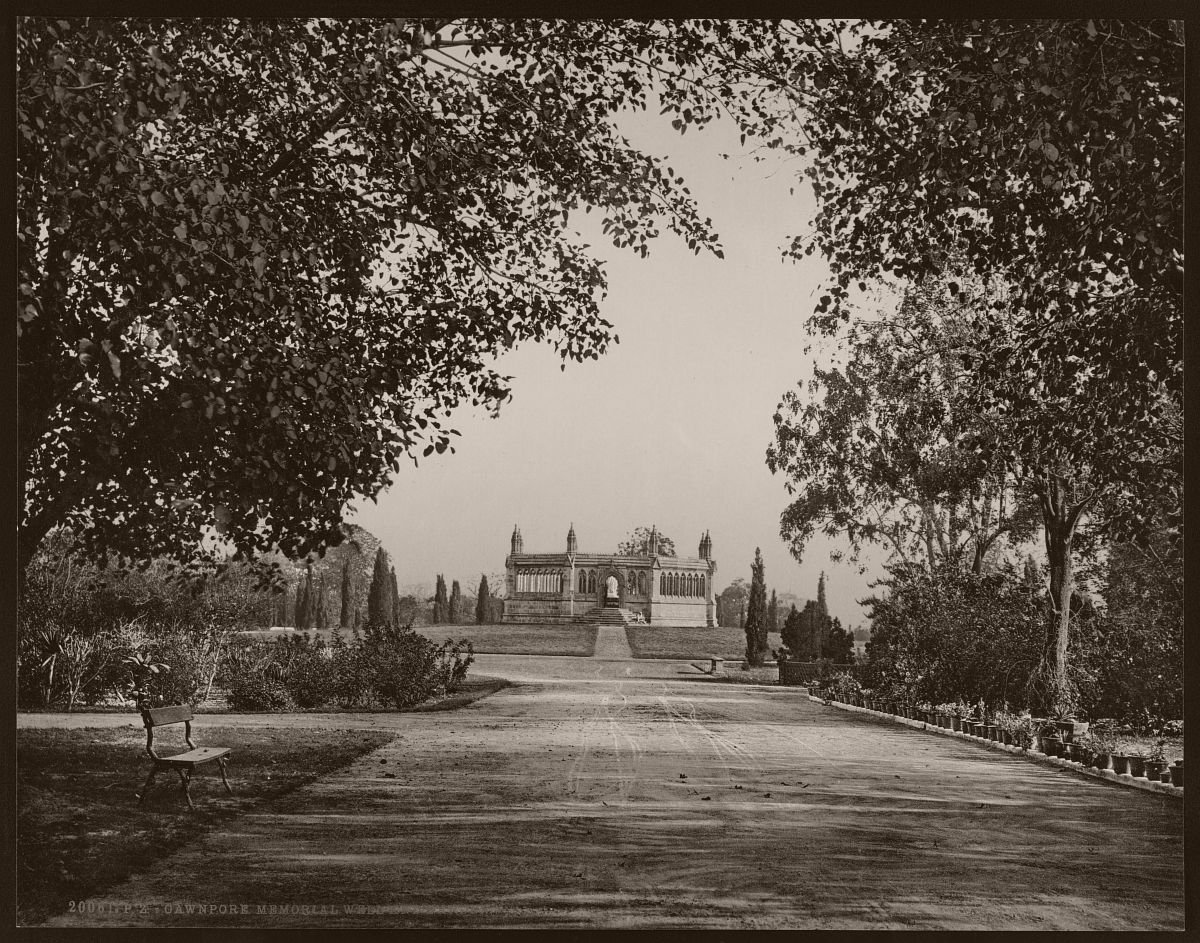 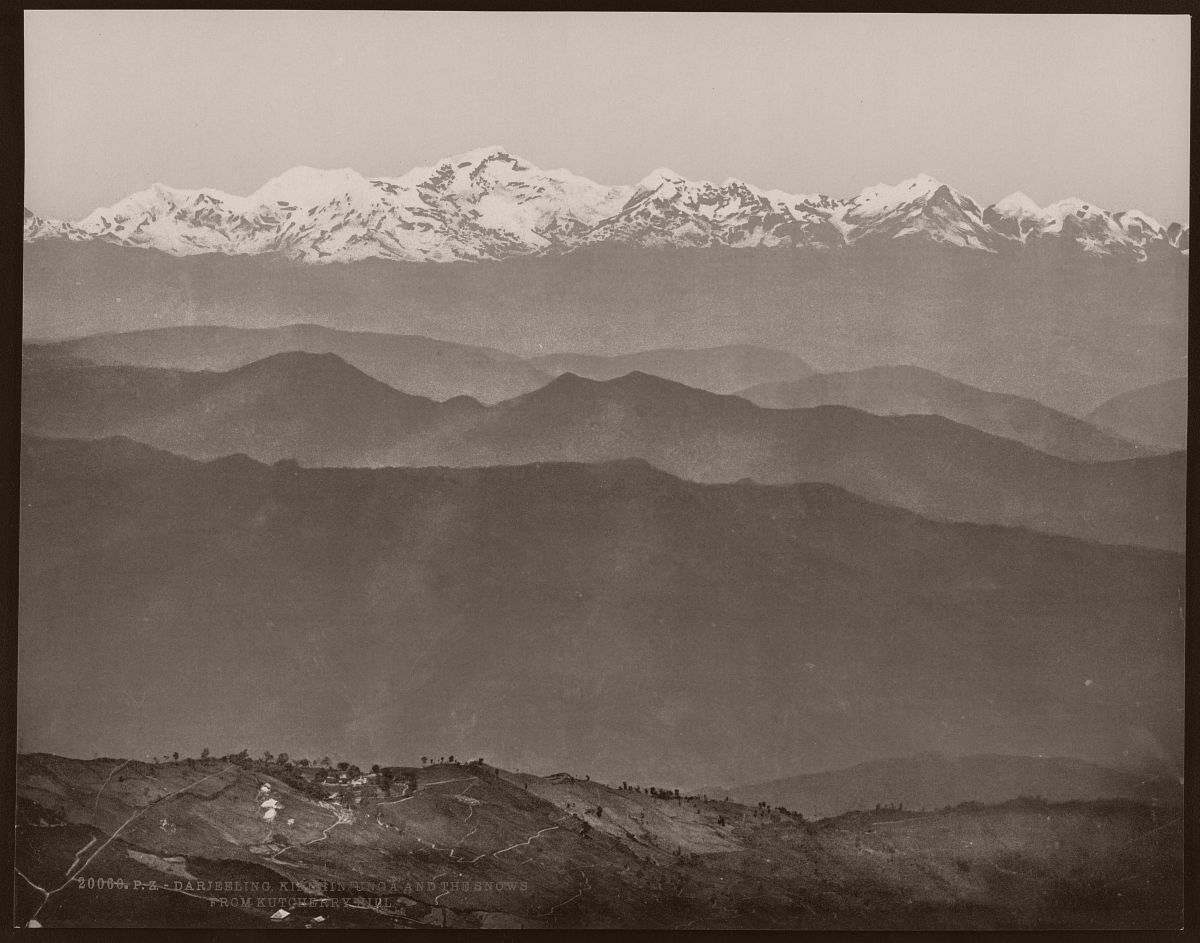 Darjeeling. Kinchinjunga and the snows from Kutcherry Hill (19th Century) 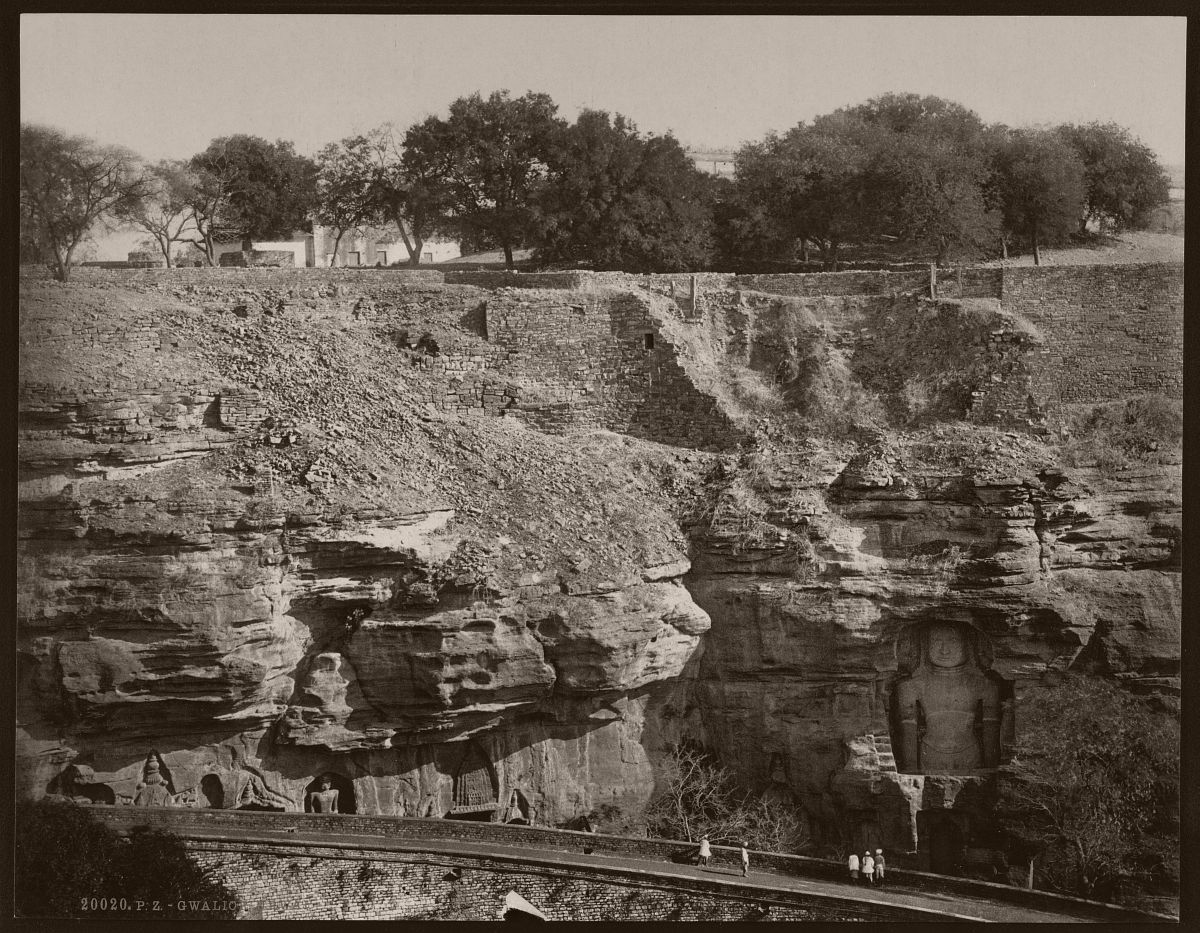 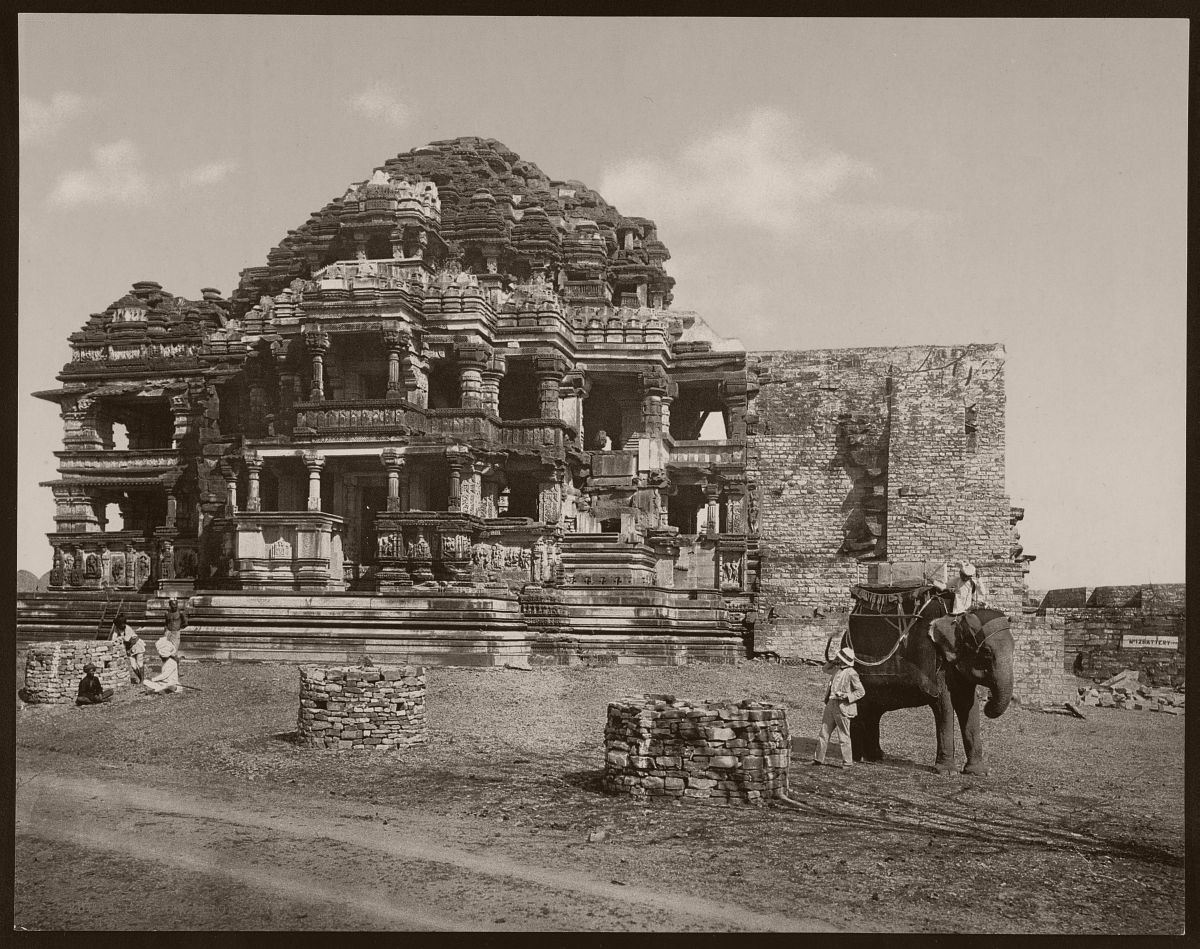 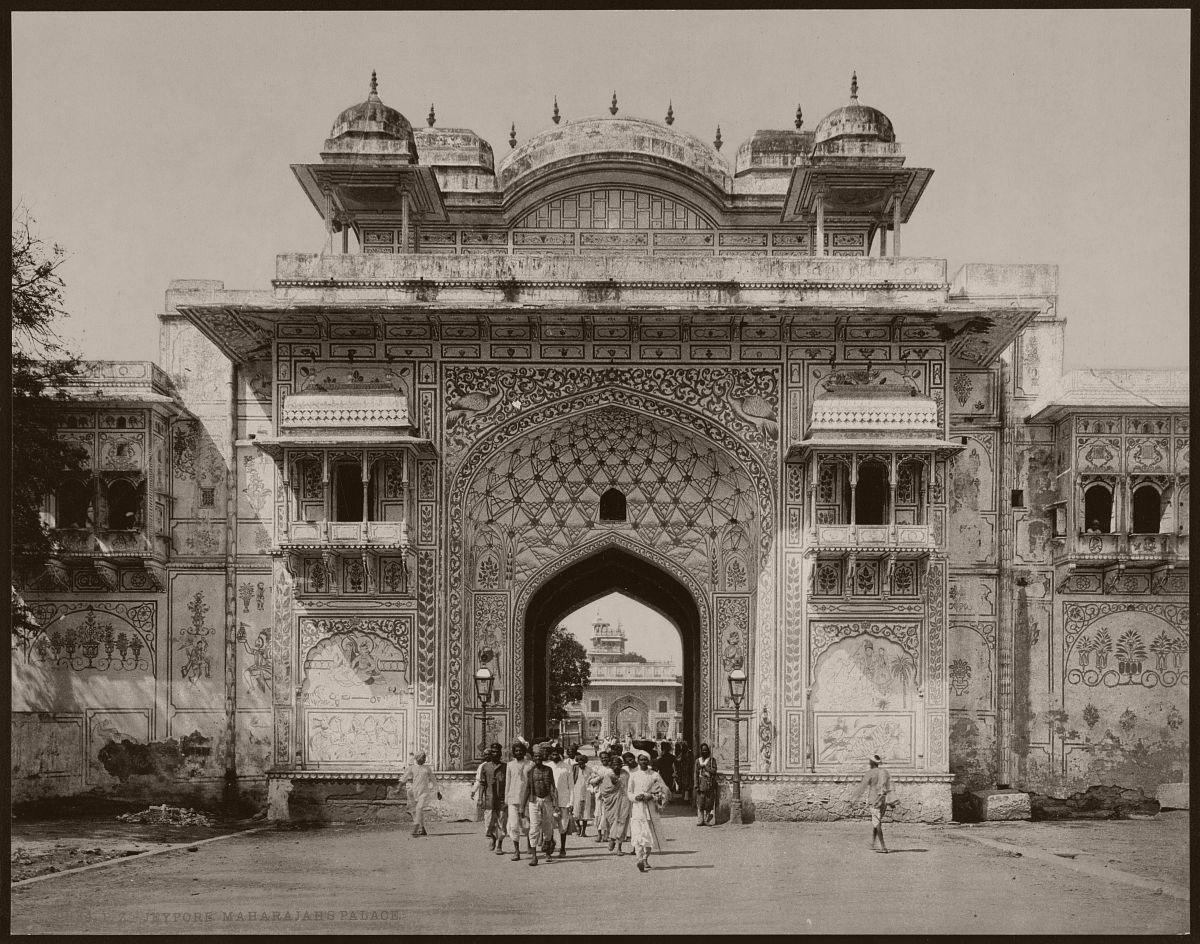 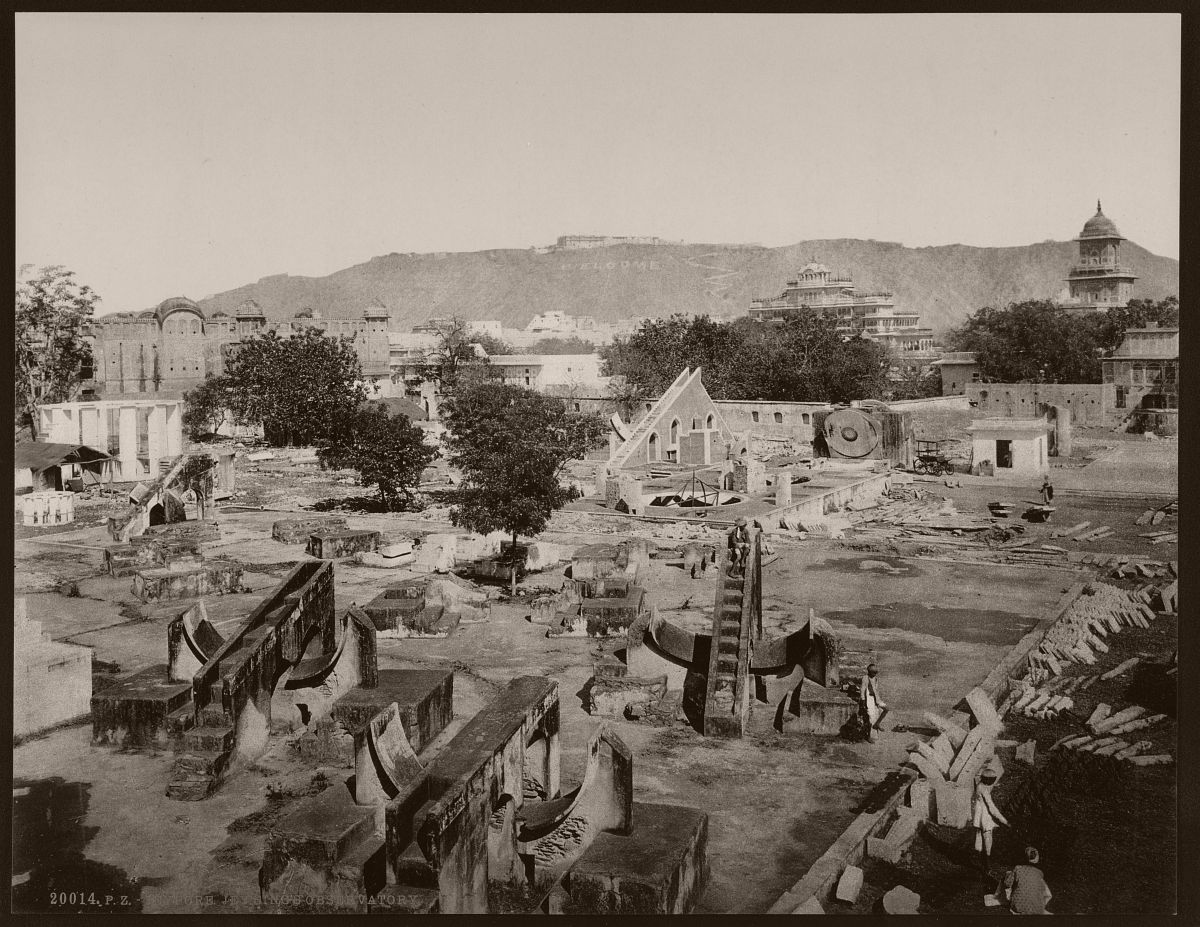 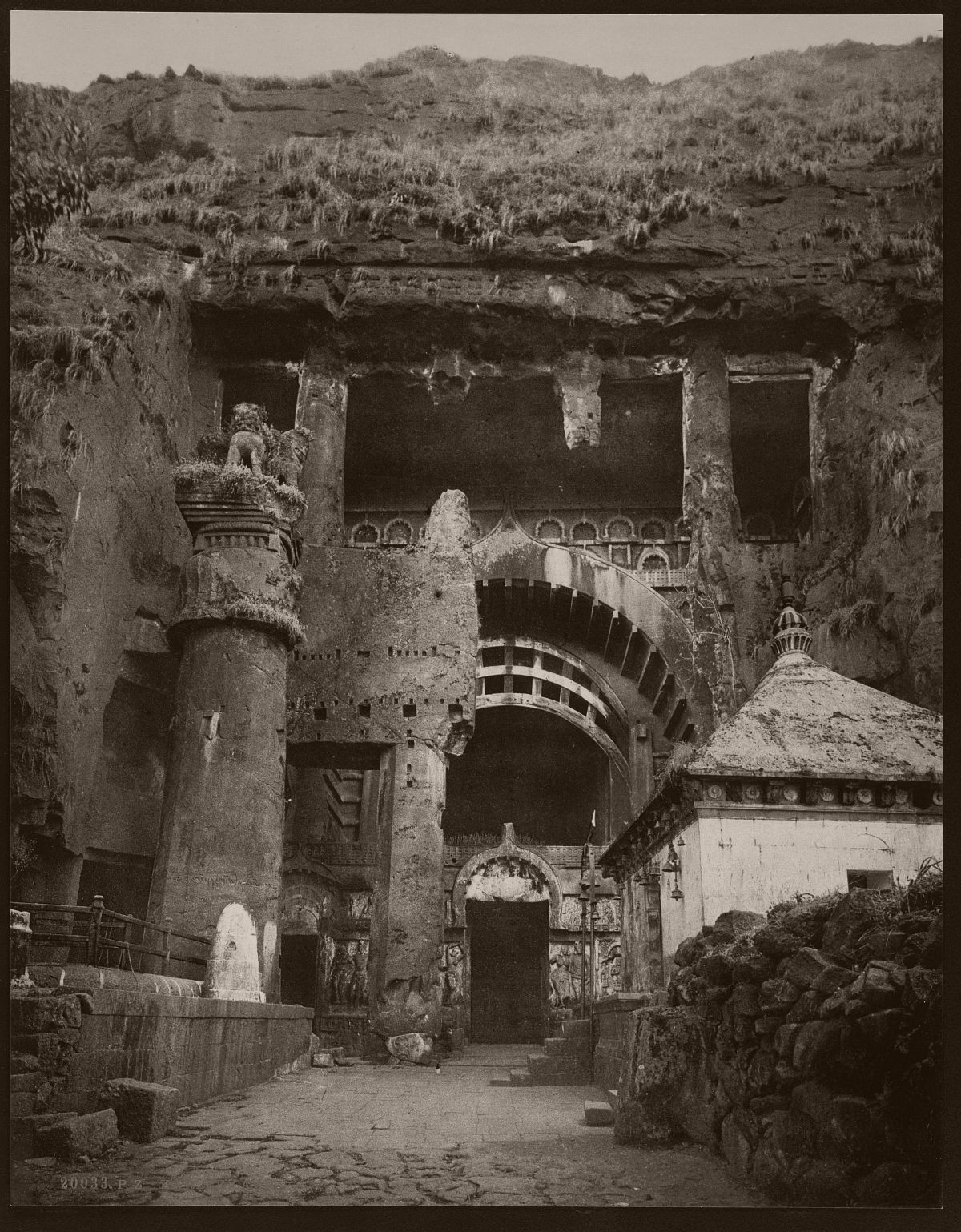 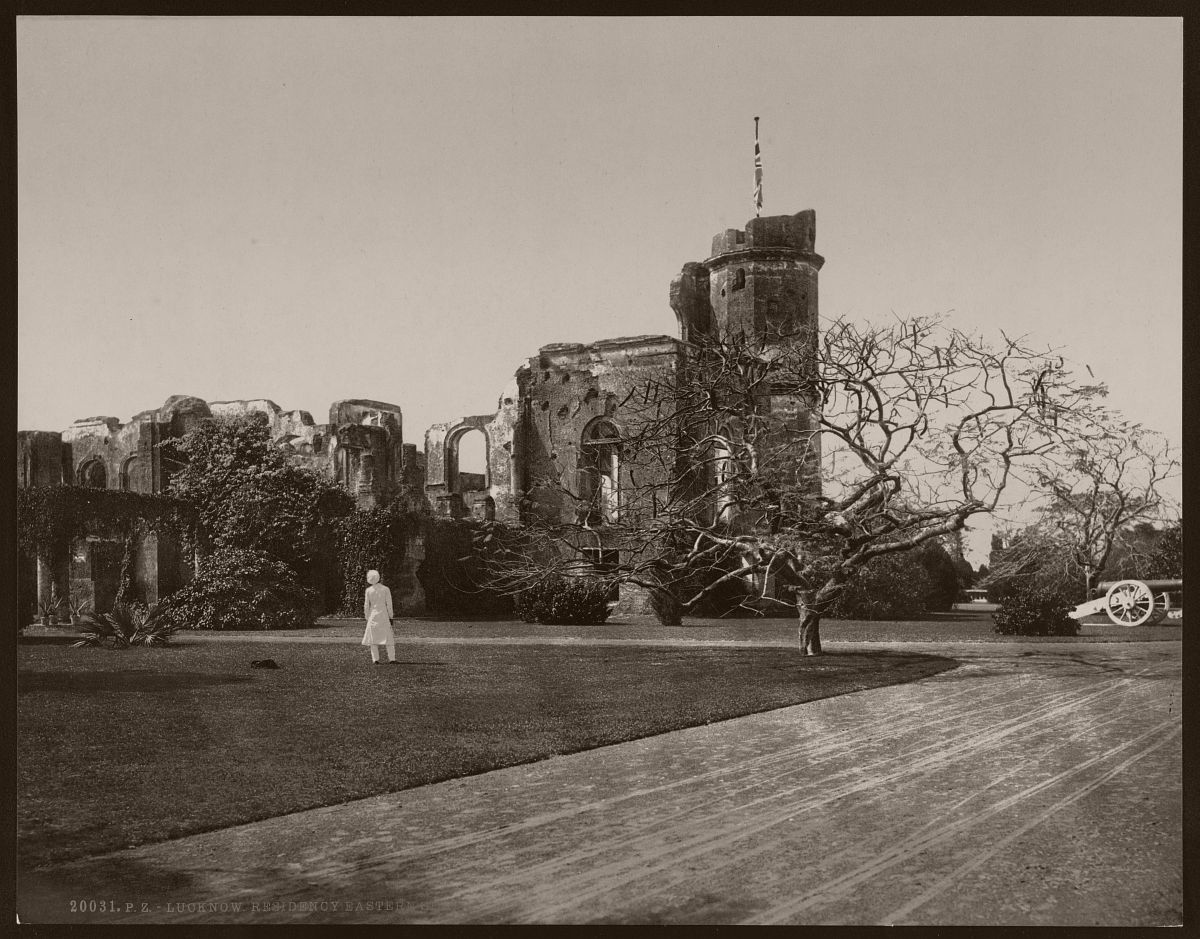 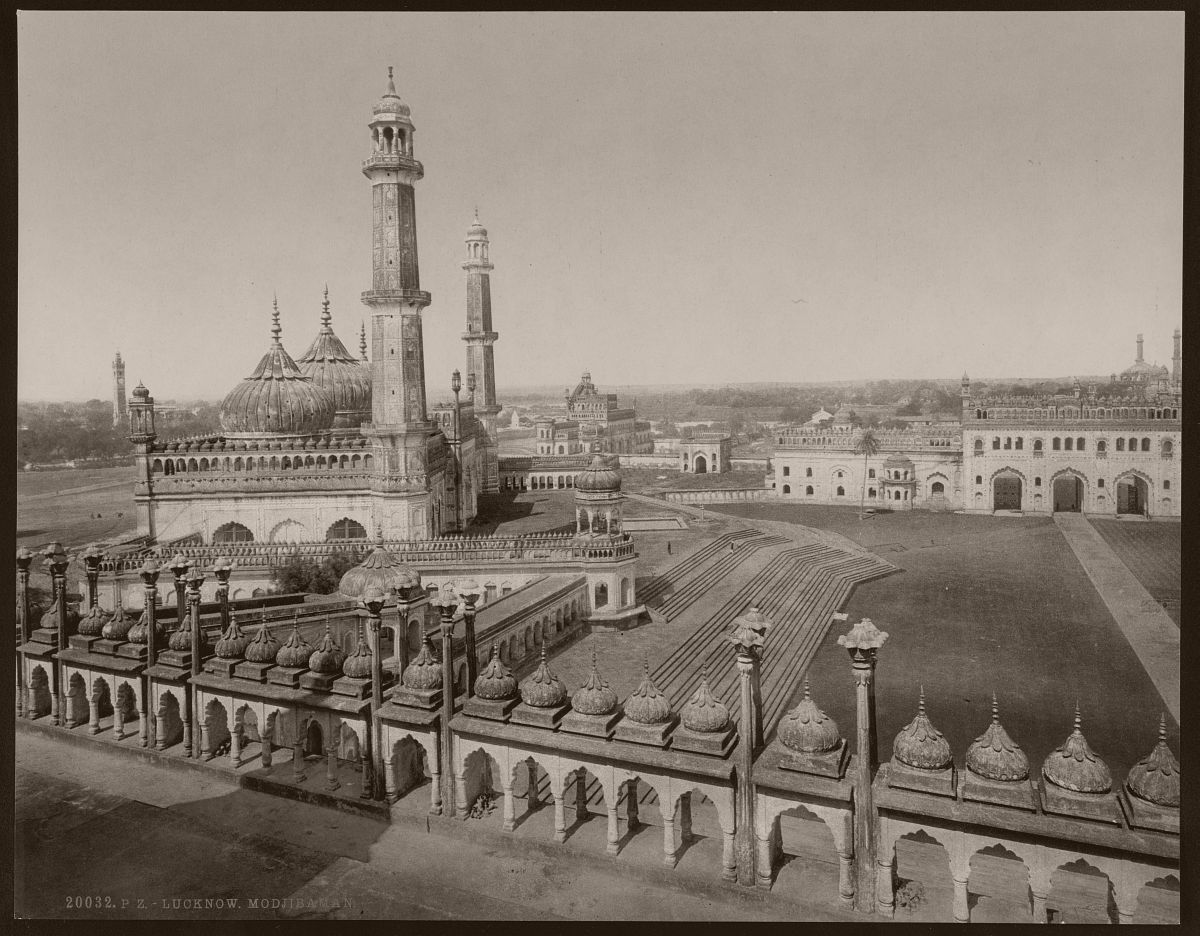