Ernest Pogorelc (1838 – 1892) was the first professional photographer from Ljubljana and of Gottschee German descent from the Lower Carniola Region, now recognized as parts of Slovenia and Italy. He was a prolific studio photographer during the 19th century. His work appears in the trade registry in 1859. Expanding in 1864, he acquired an additional studio maintaining one on Vienna Street and one on Railway Station Street (Kolodvorska cesta) Ljubljana. In 1887, relocated to Zagreb continuing his work there. He died in Ljubljana. 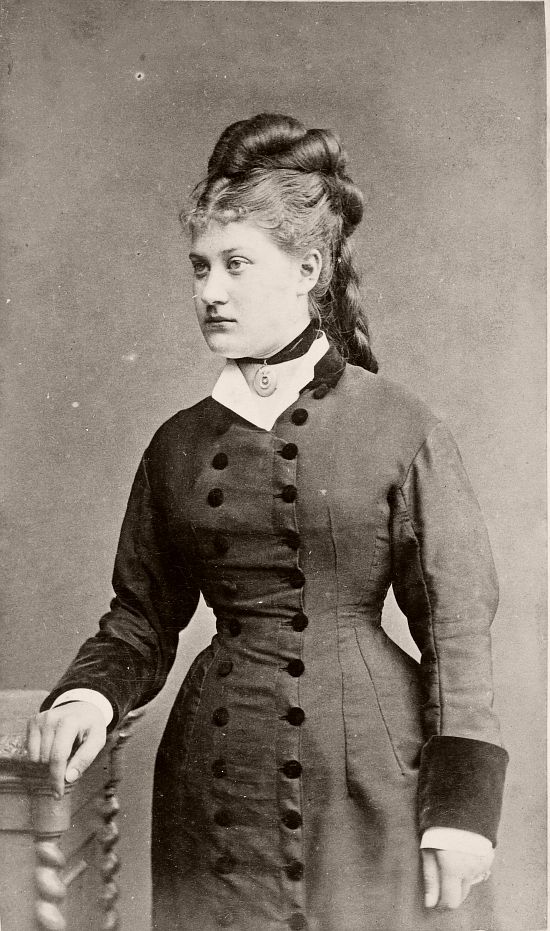 Woman standing circa 1884 by Ernest Pogorelc 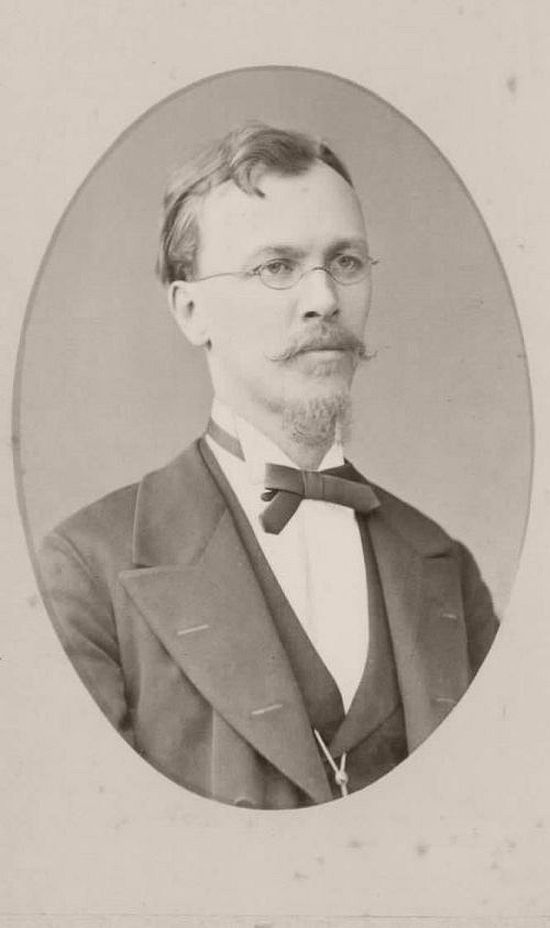 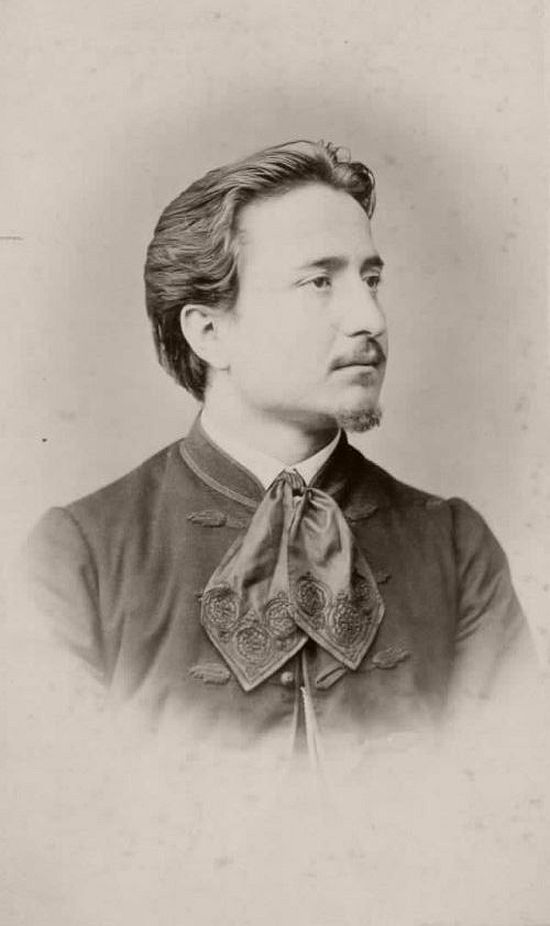 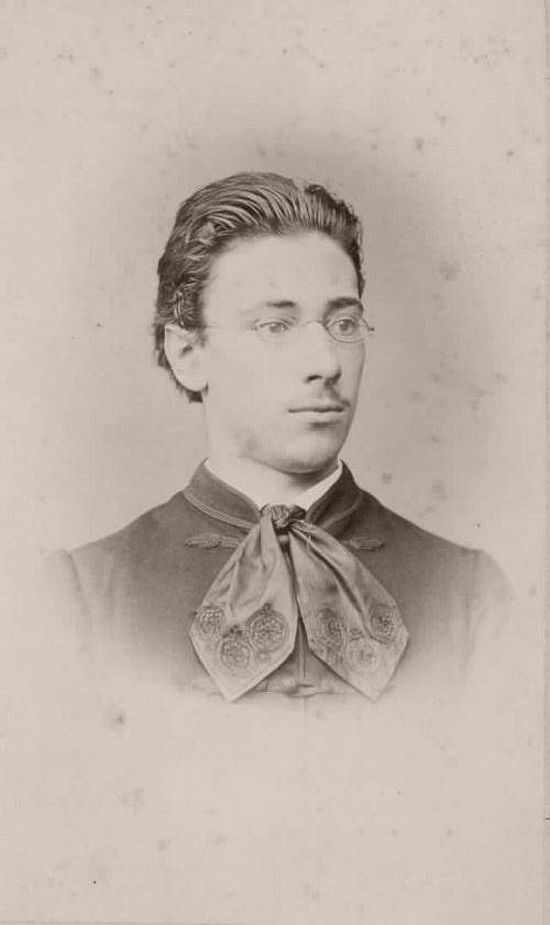