He has travelled throughout the world with his camera, recounting people, wars and humanitarian emergencies, along with stories of great poetry and extraordinary, pulsating nature.
After working for two years on the archive of Paolo Pellegrin, the exhibition presents the themes that animate the work of the photographer who, over decades has entwined the vision of a reporter with the visual intensity of an artist.

Winner of eleven editions of the World Press Photo Award and a member of Magnum agency since 2005, Pellegrin’s work is analysed in two large sections: the first one is dedicated to the human being, the second is focused on his vision of nature, showing intense and suffering scenes.

On the occasion of the exhibition, there will also be a preview of the first part of the photographic project realised by Paolo Pellegrin at L’Aquila last January, within the ambit of the photographic commission entrusted to MAXXI. Gallery 1 on the ground floor will be featuring a 2 x 3 metres wide polyptych composed of 140 small images in high contrast black and white that portray corners and details of what is a still wounded city and interpret the sense of loss that follows the drama of the earthquake. 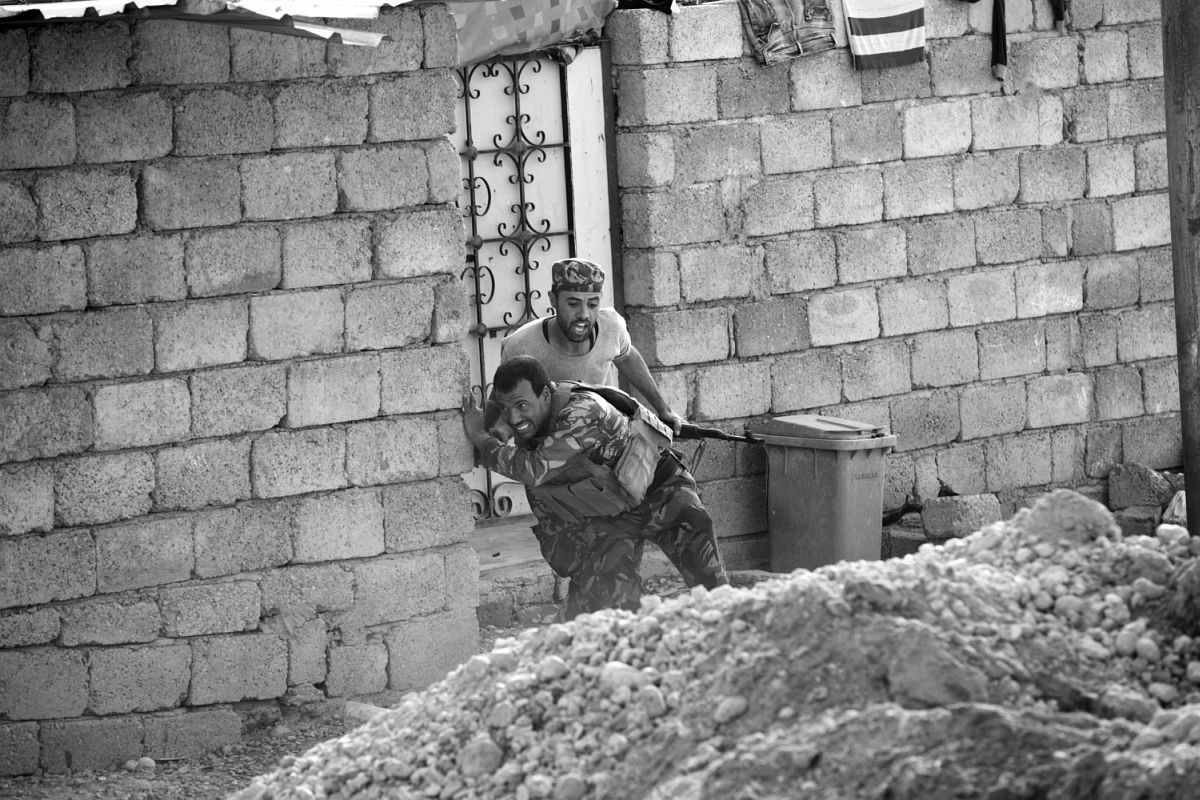 IRAQ. 2016. An Iraqi soldier is wounded during an intense firefight with ISIS militants in eastern Mosul. © Paolo Pellegrin / Magnum Photo 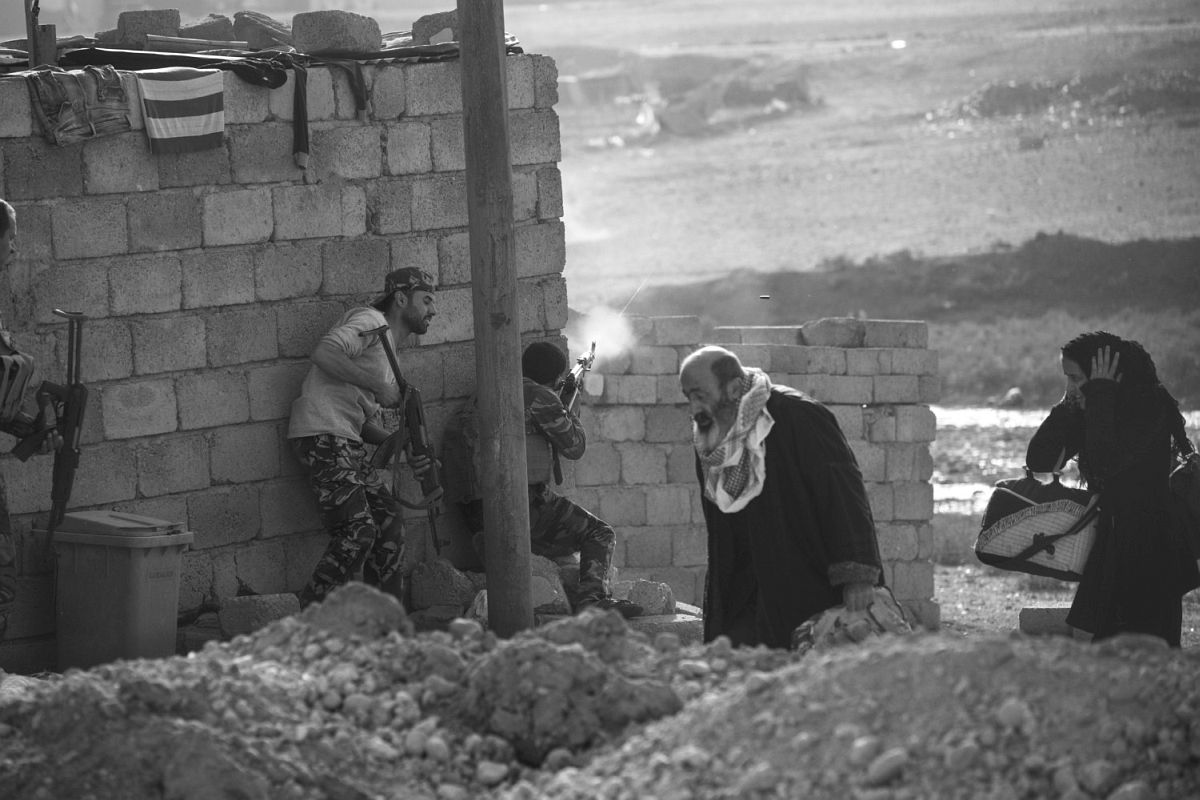 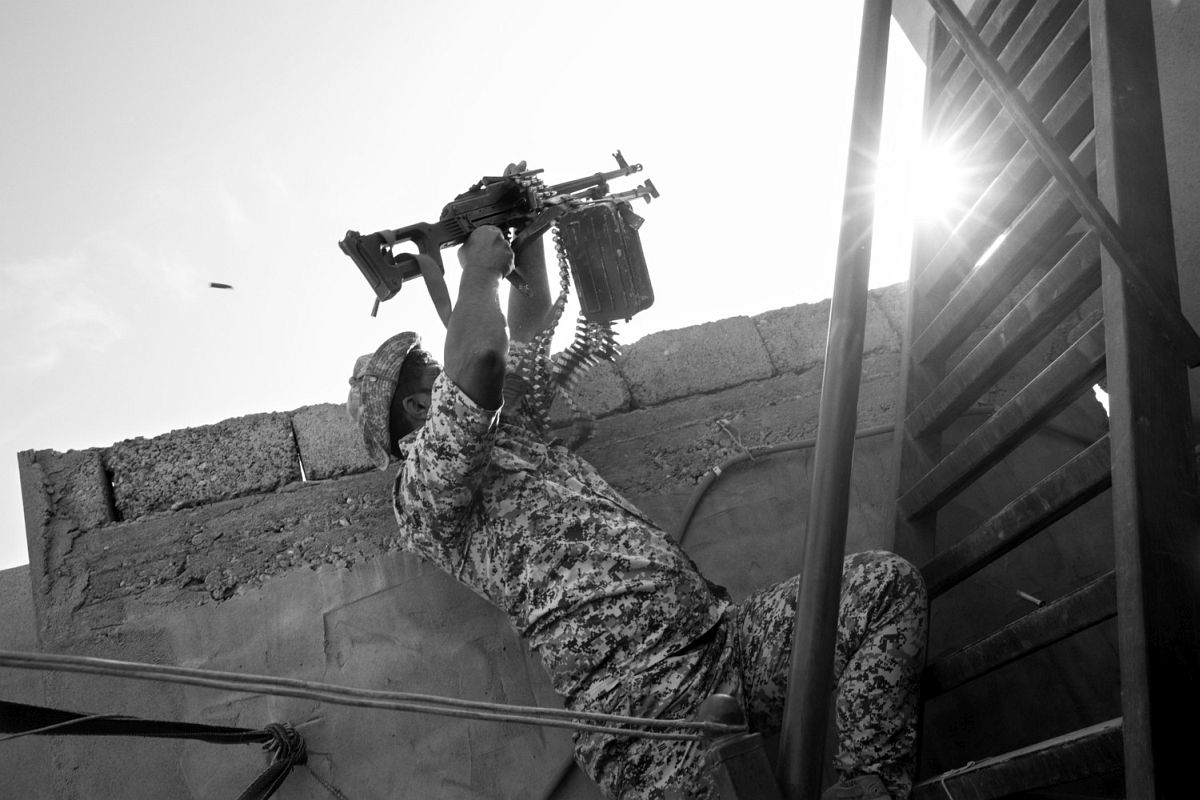 IIRAQ. 2016. raqi military shoot at an ISIS held position in the next building over. East Mosul. © Paolo Pellegrin / Magnum Photo 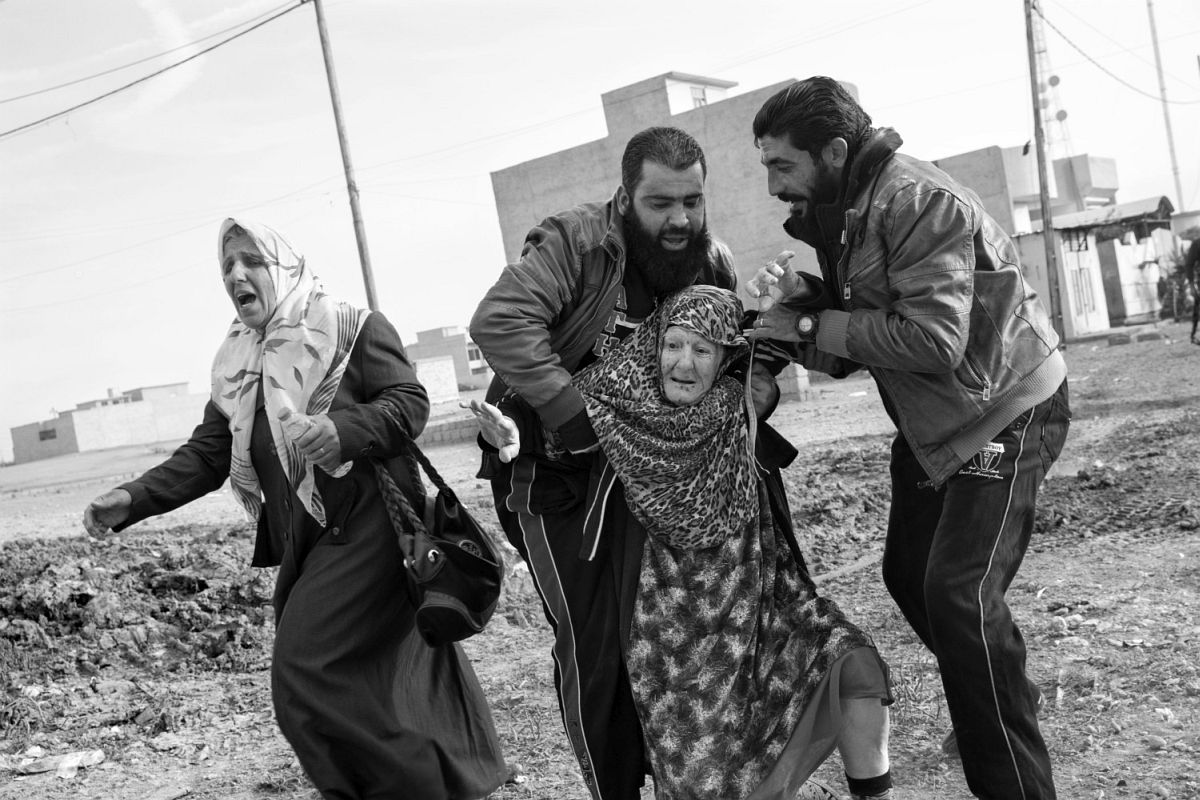 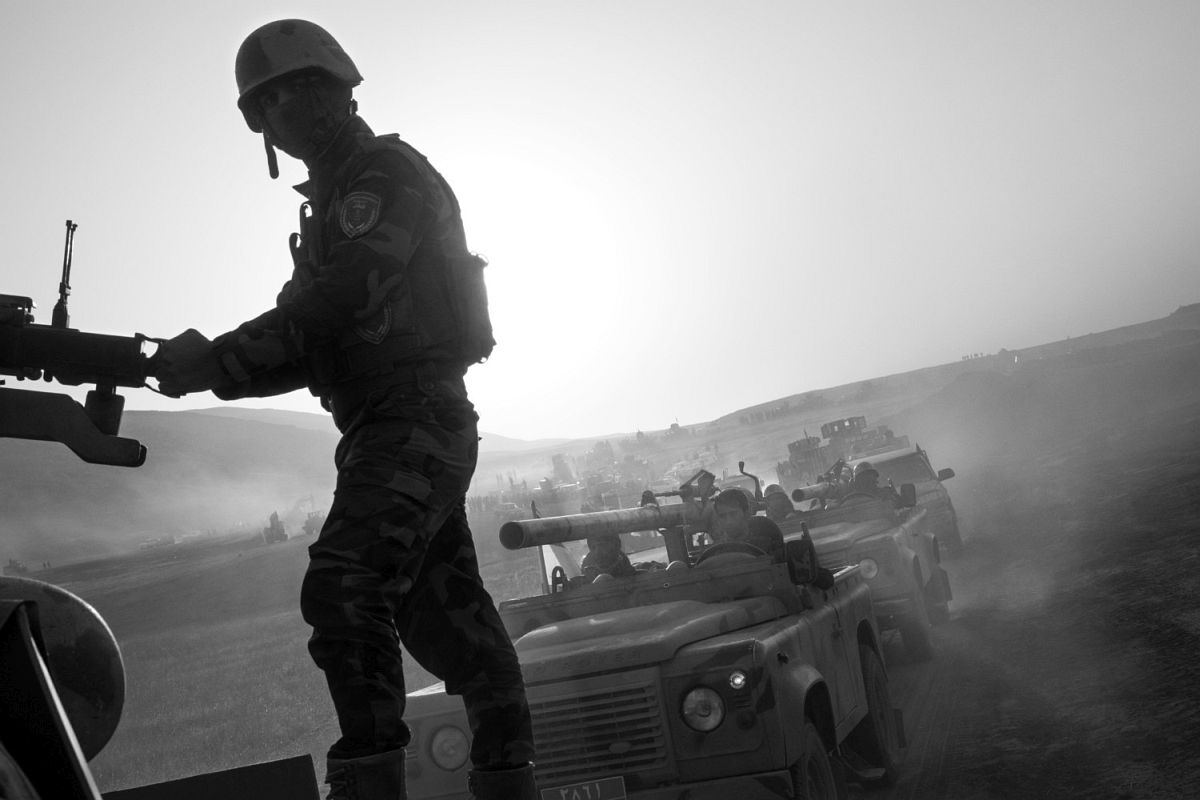 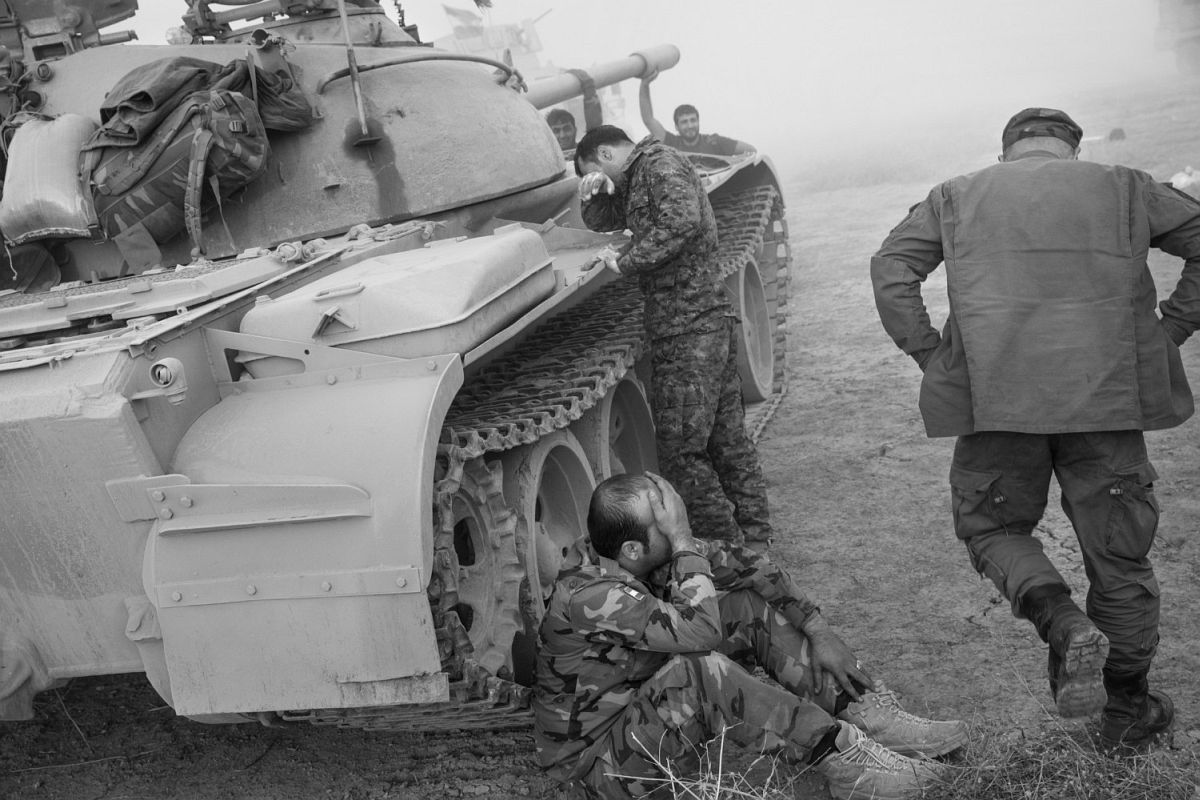 IRAQ. 2016. Kurdish peshmerga mourn the death of one of their comrades, a tank driver killed by an ISIS sniper, as they were about to leave Bashiqa after a day of battle. © Paolo Pellegrin / Magnum Photo