In 1516, the Ottoman Empire invaded the Mamluk Sultanate of Egypt, conquering Syria, and incorporating it into its empire. The Ottoman system was not burdensome to Syrians because the Turks respected Arabic as the language of the Quran, and accepted the mantle of defenders of the faith. Damascus was made the major entrepot for Mecca, and as such it acquired a holy character to Muslims, because of the beneficial results of the countless pilgrims who passed through on the hajj, the pilgrimage to Mecca.

Ottoman administration followed a system that led to peaceful coexistence. Each ethno-religious minority – Arab Shia Muslim, Arab Sunni Muslim, Aramean-Syriac Orthodox, Greek Orthodox, Maronite Christians, Assyrian Christians, Armenians, Kurds and Jews – constituted a millet.[62] The religious heads of each community administered all personal status laws and performed certain civil functions as well. In 1831, Ibrahim Pasha of Egypt renounced his loyalty to the Empire and overran Ottoman Syria, capturing Damascus. His short-term rule over the domain attempted to change the demographics and social structure of the region: he brought thousands of Egyptian villagers to populate the plains of Southern Syria, rebuilt Jaffa and settled it with veteran Egyptian soldiers aiming to turn it into a regional capital, and he crushed peasant and Druze rebellions and deported non-loyal tribesmen. By 1840, however, he had to surrender the area back to the Ottomans.

From 1864, Tanzimat reforms were applied on Ottoman Syria, carving out the provinces (vilayets) of Aleppo, Zor, Beirut and Damascus Vilayet; Mutasarrifate of Mount Lebanon was created, as well, and soon after the Mutasarrifate of Jerusalem was given a separate status. 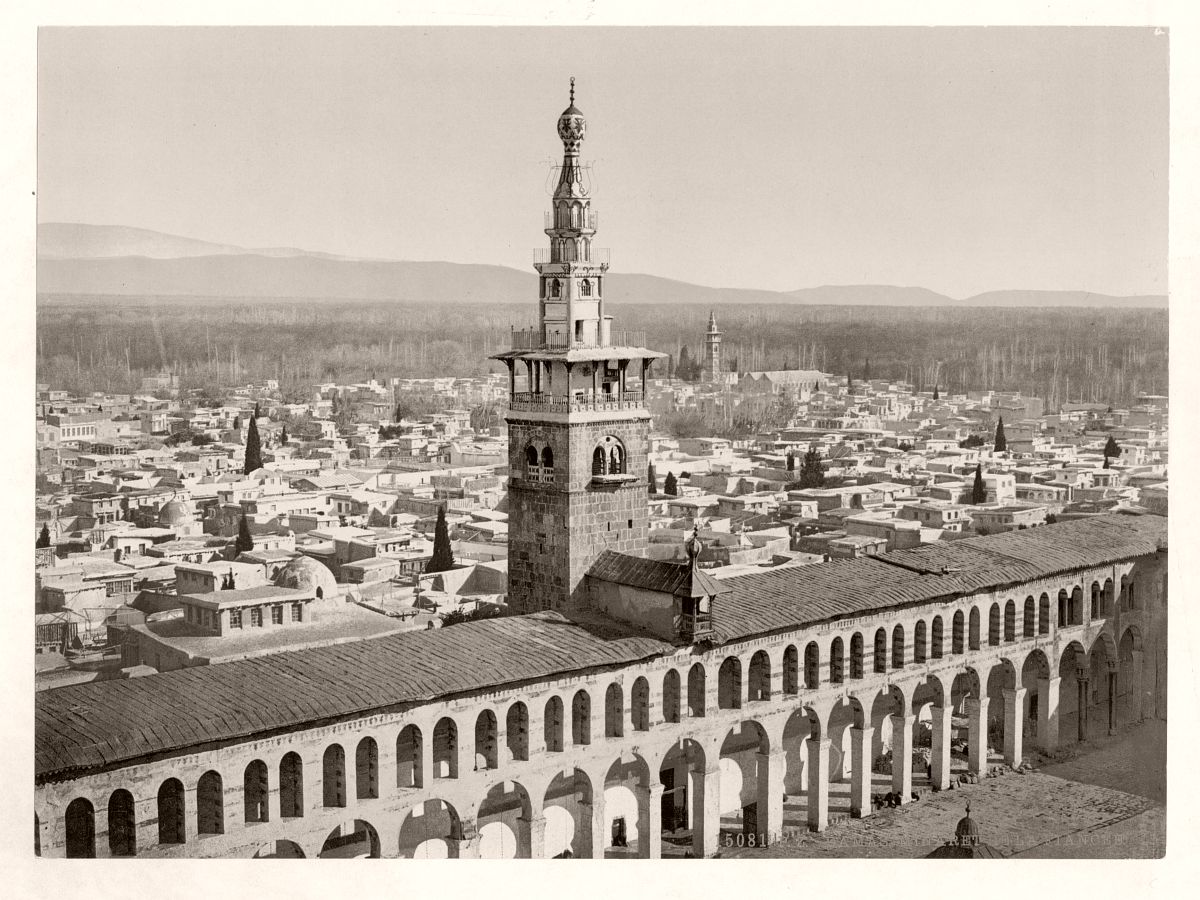 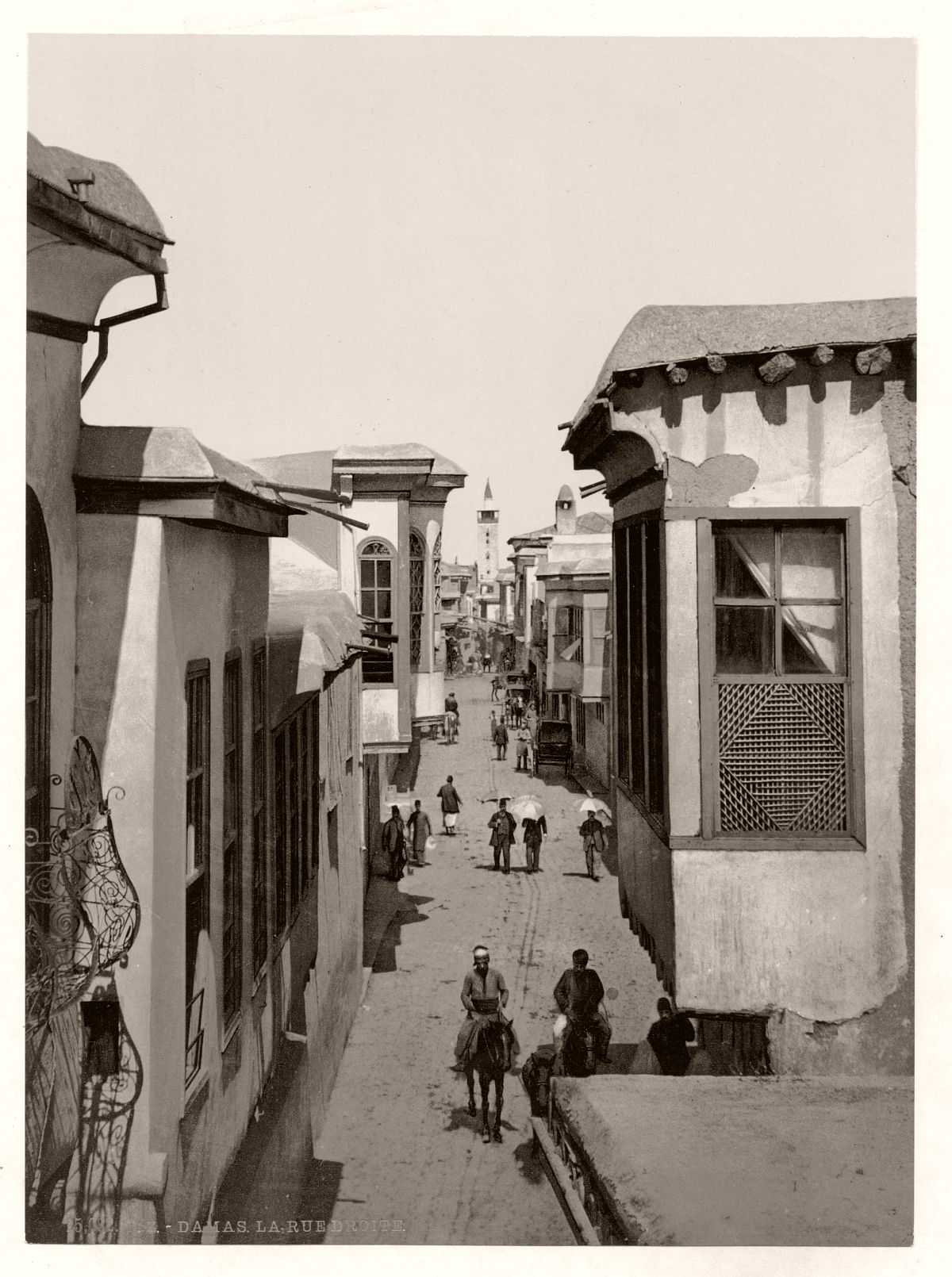 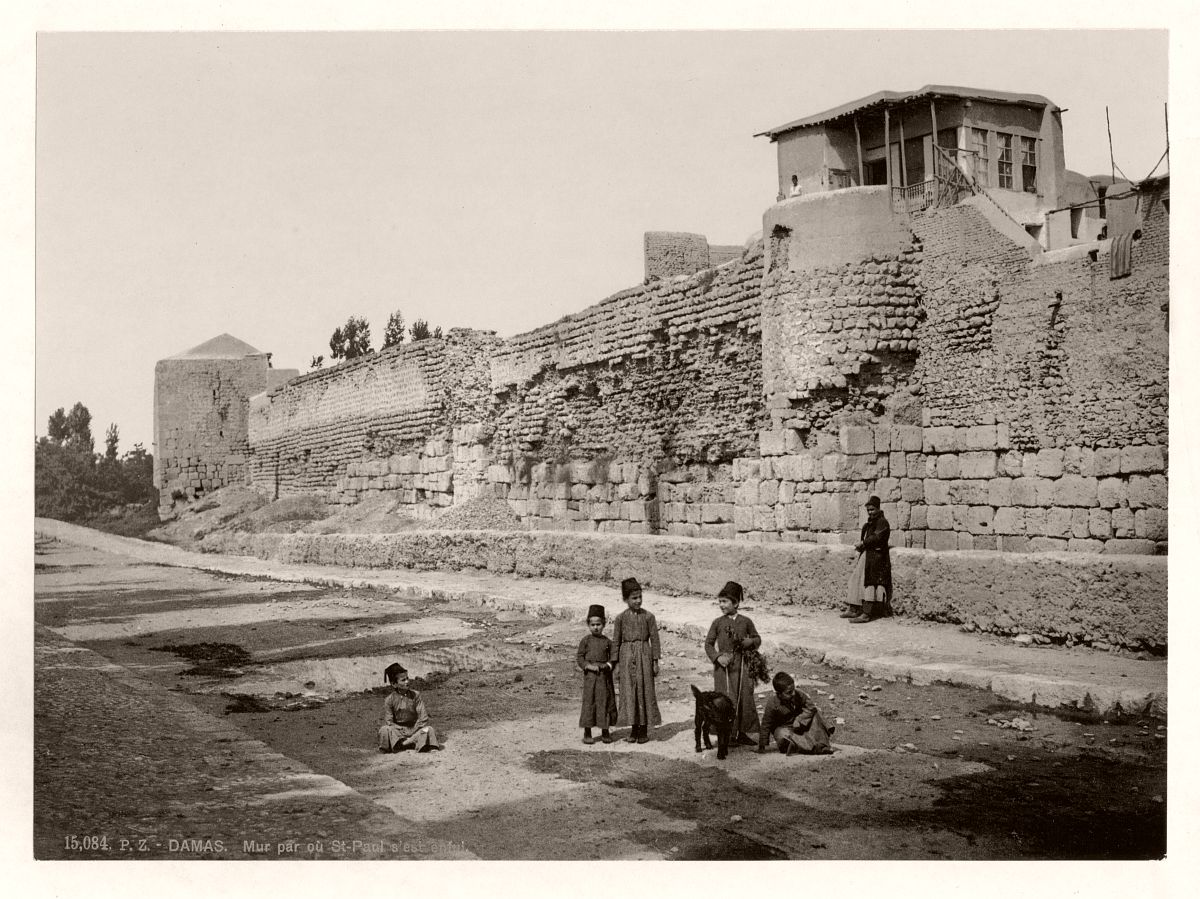 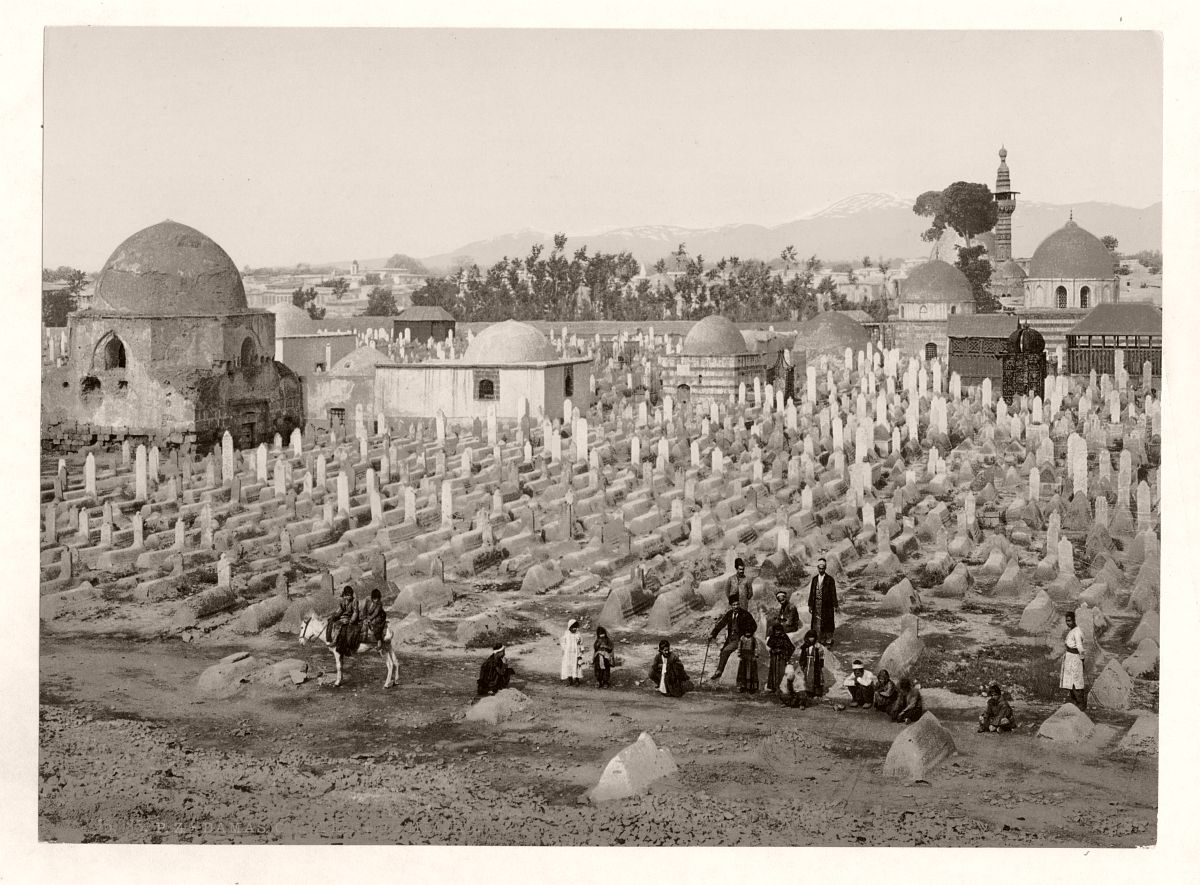 The cemetery where the family of Mahomet are buried, Damascus, Holy Land, (Syria) 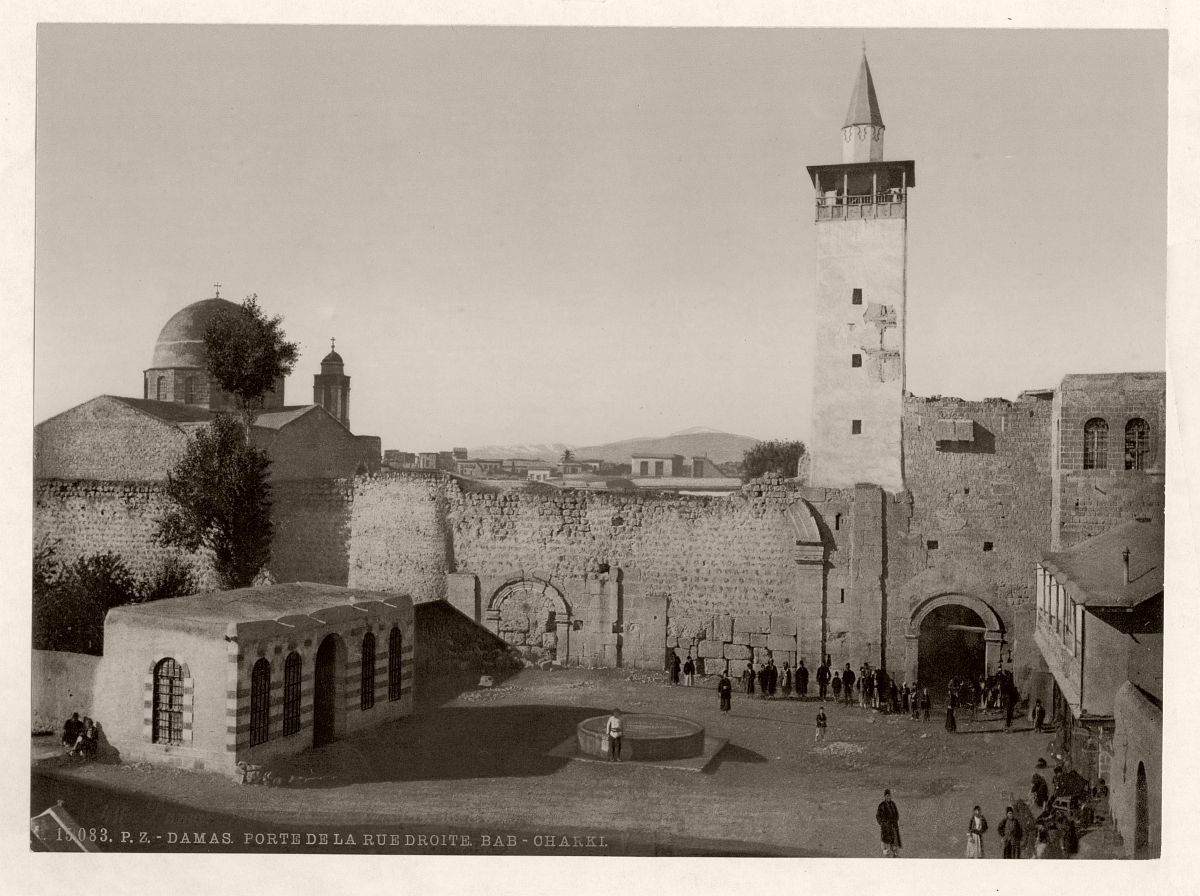 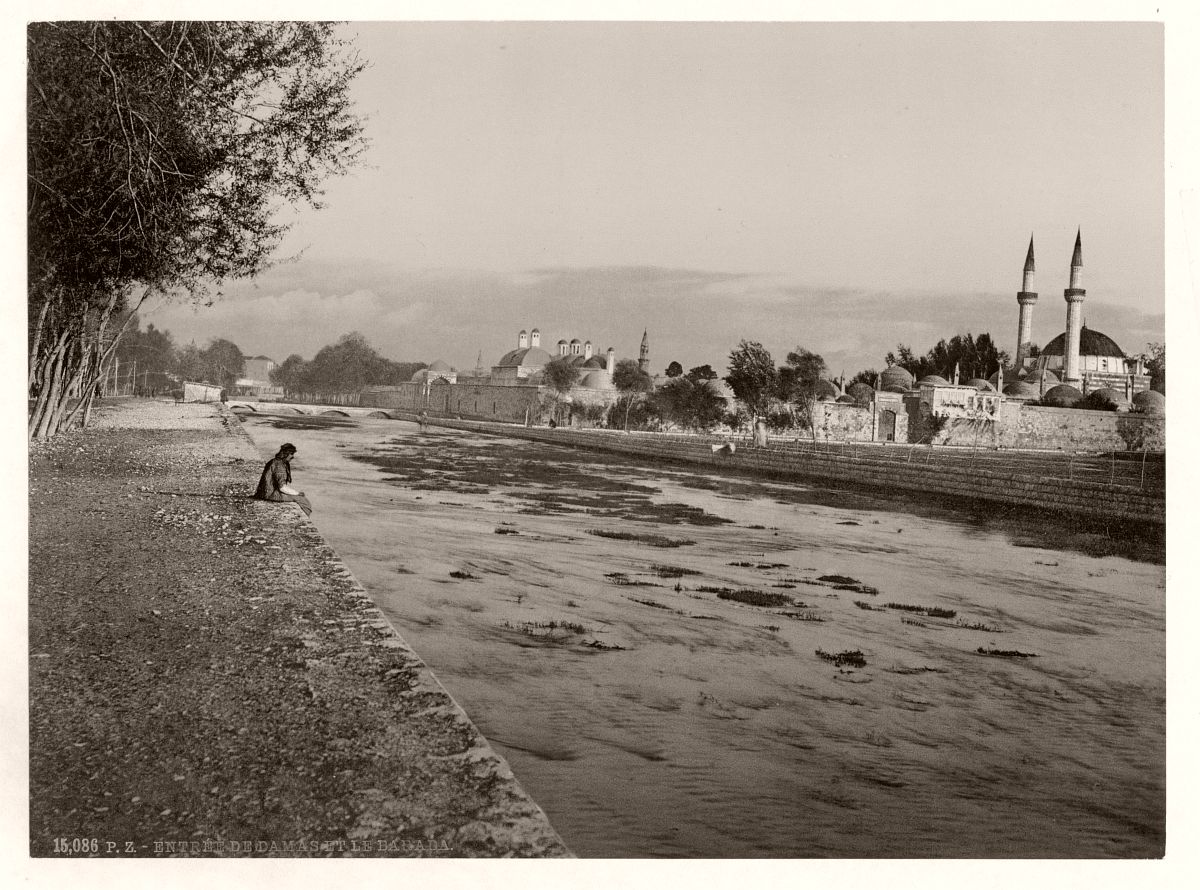 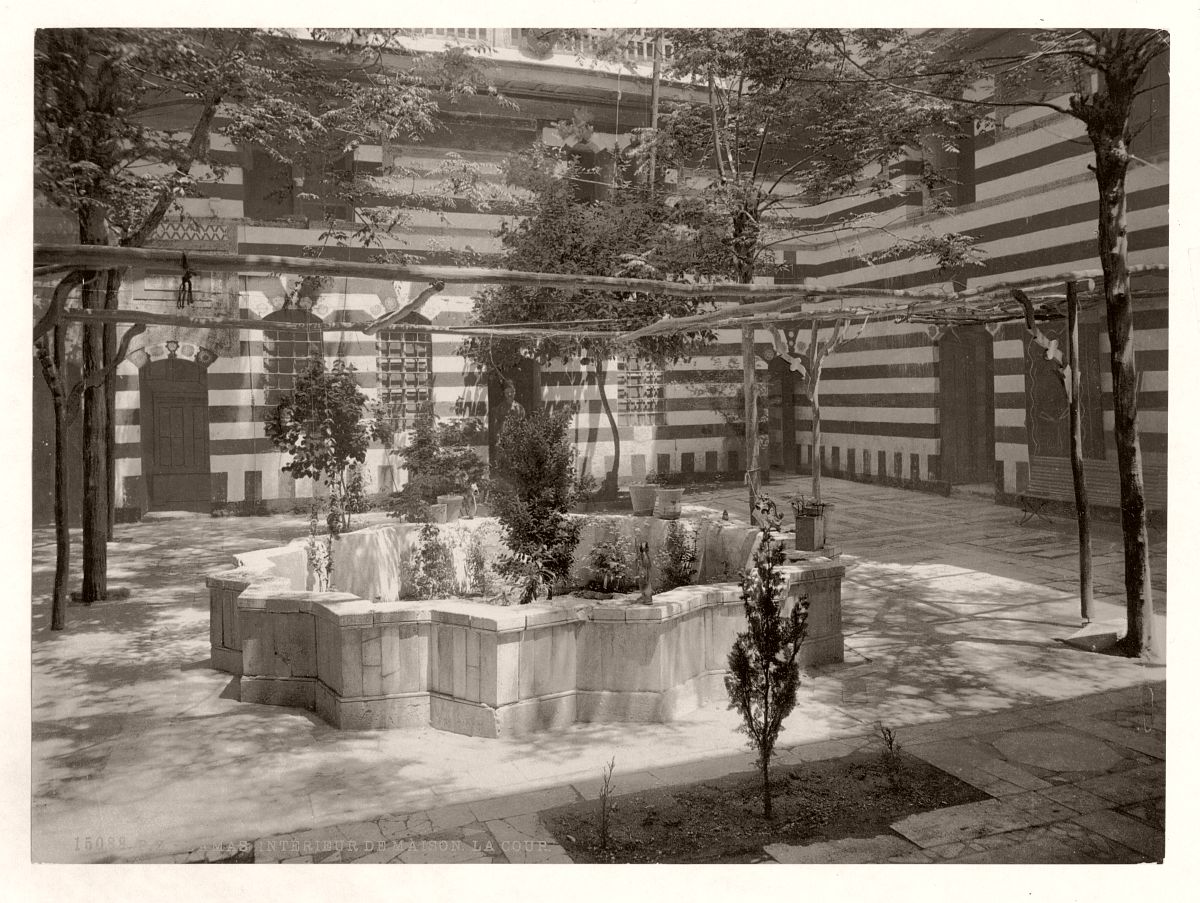 The court of a house, Damascus, Holy Land, (Syria) 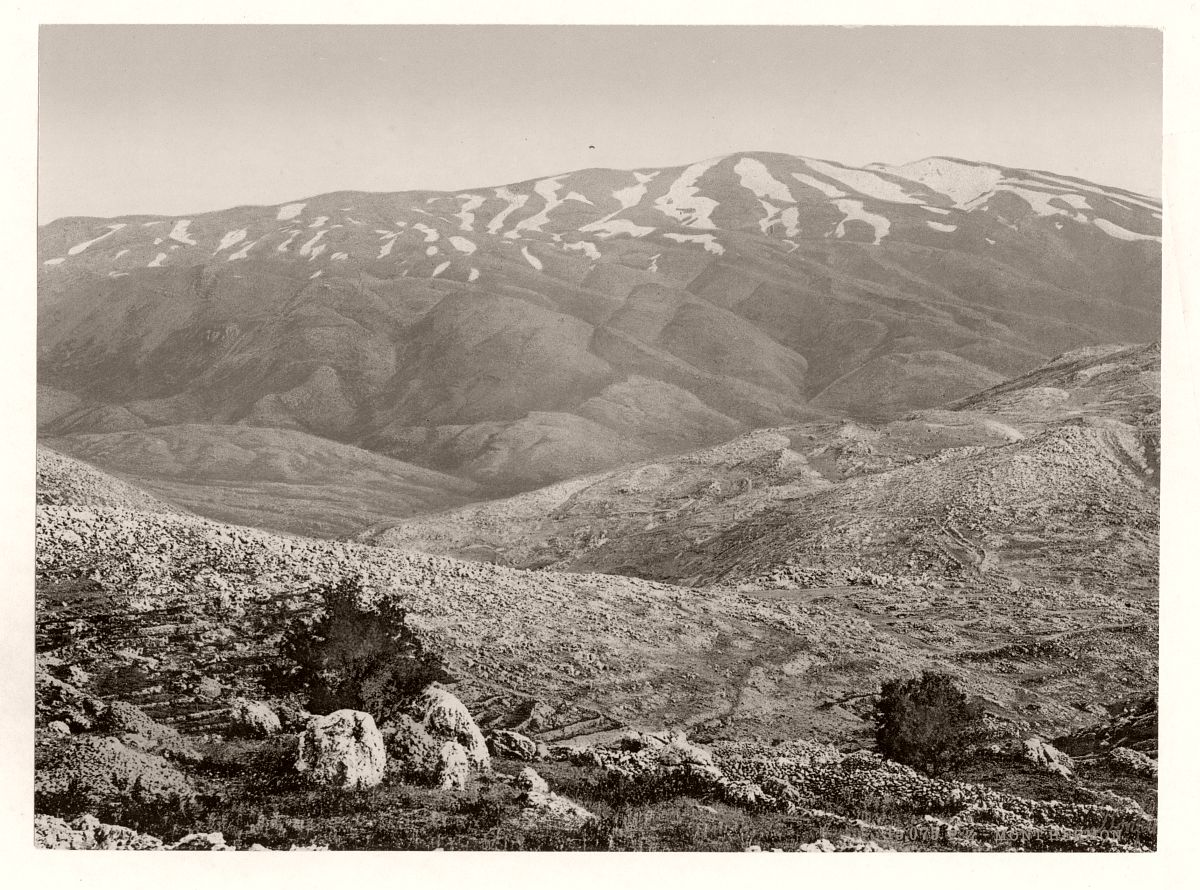 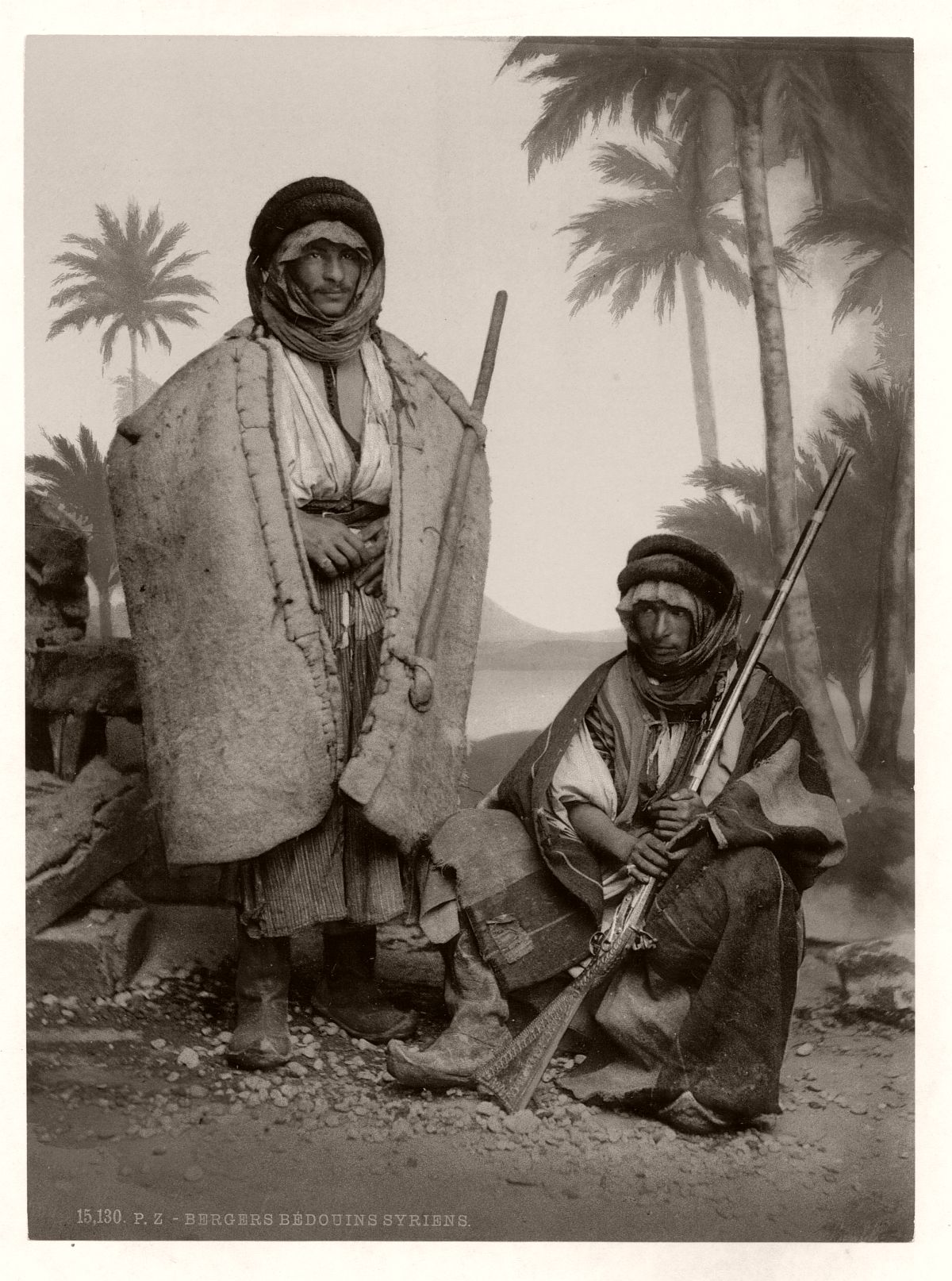 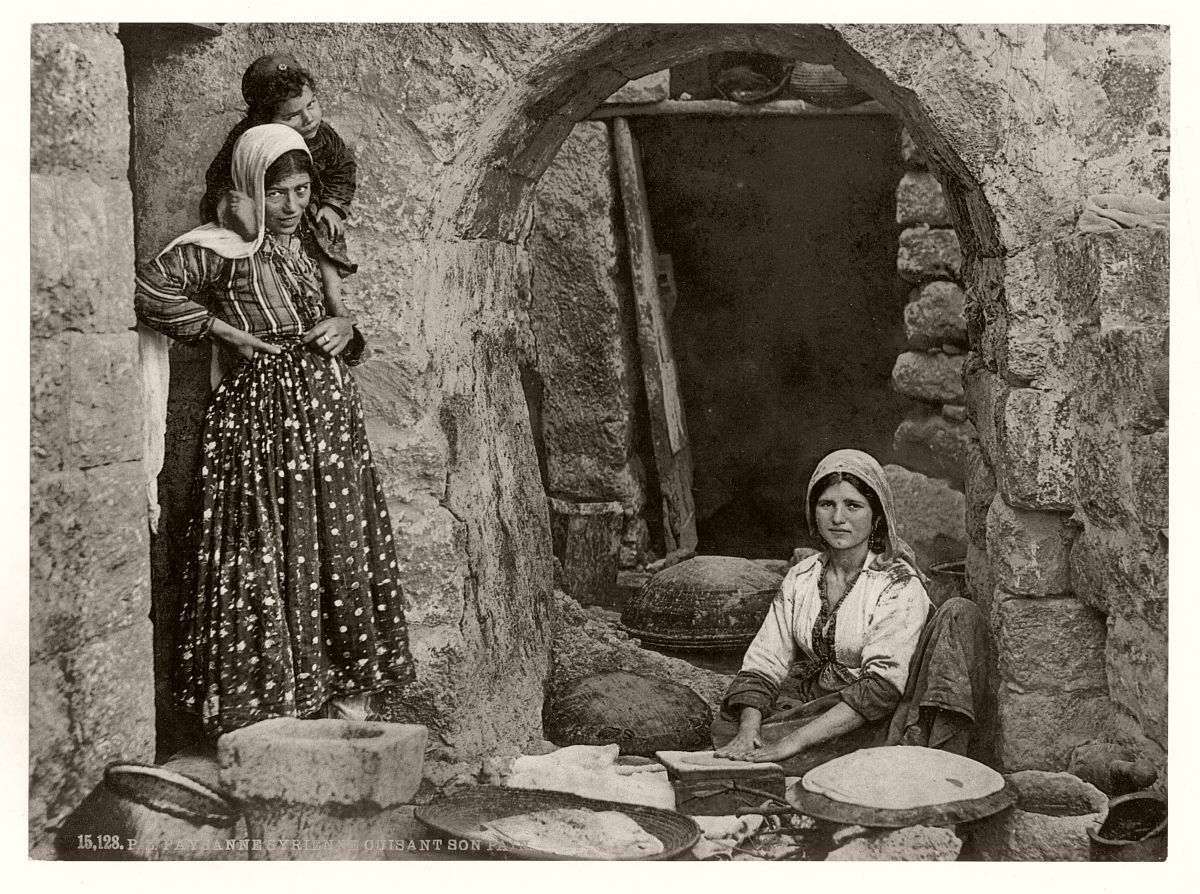