Fraenkel Gallery is pleased to present an exhibition of twelve rare, mammoth-plate photographs by Carleton Watkins, considered by many to be the greatest American photographer of the nineteenth century. Watkins was the focus of the gallery’s first exhibition in September 1979, and the present project marks the beginning of a season-long celebration of Fraenkel Gallery’s fortieth year.

Though made within the first decades of photography’s invention, Watkins’s work, and his perception of the western landscape, remain deeply relevant today. The exhibition includes dramatic views of a still little-known Yosemite Valley, the Columbia River in Oregon, and a near-surreal depiction of Mission San Luis Rey in Southern California, situated in an empty expanse. Other images include an overview of the burgeoning city of Portland, Oregon in 1867, and deer grazing on the grounds of a Menlo Park estate in the late 1870s. Watkins’s large-format albumen prints, each measuring approximately 15 x 20 inches, were among the largest photographs of their time. To make photographic prints at this scale Watkins used massive glass-plate negatives painstakingly coated and developed on site, requiring the transportation of his cumbersome tent, glass plates, and chemicals into the wilderness.

As the gallery’s original 1979 press release noted, it is “especially appropriate that the photographs are to be seen in San Francisco. In the 1860s and 1870s Watkins’s photographs could be viewed at his own ‘Yosemite Art Gallery’ only two blocks away from the current exhibition.” The photographer’s archives, negatives, and the collection of photographs he considered to represent his life’s work were destroyed in the San Francisco earthquake and fire of 1906. A large-scale exhibition of his work was organized by the San Francisco Museum of Modern Art in 2000, and traveled to the Metropolitan Museum of Art, New York, and National Gallery of Art, Washington, D.C., soon after. In 2014, the Cantor Arts Center at Stanford University exhibited Carleton Watkins: The Stanford Albums, and in 2014-2015, the Metropolitan Museum of Art presented Watkins’s mammoth plate photographs of Yosemite. The latter exhibition marked the 150th anniversary of the Yosemite Valley Grant Act, legislation inspired by Watkins’s photographs. In 2018, Watkins was the subject of the biography, Carleton Watkins: Making the West American, by Tyler Green. 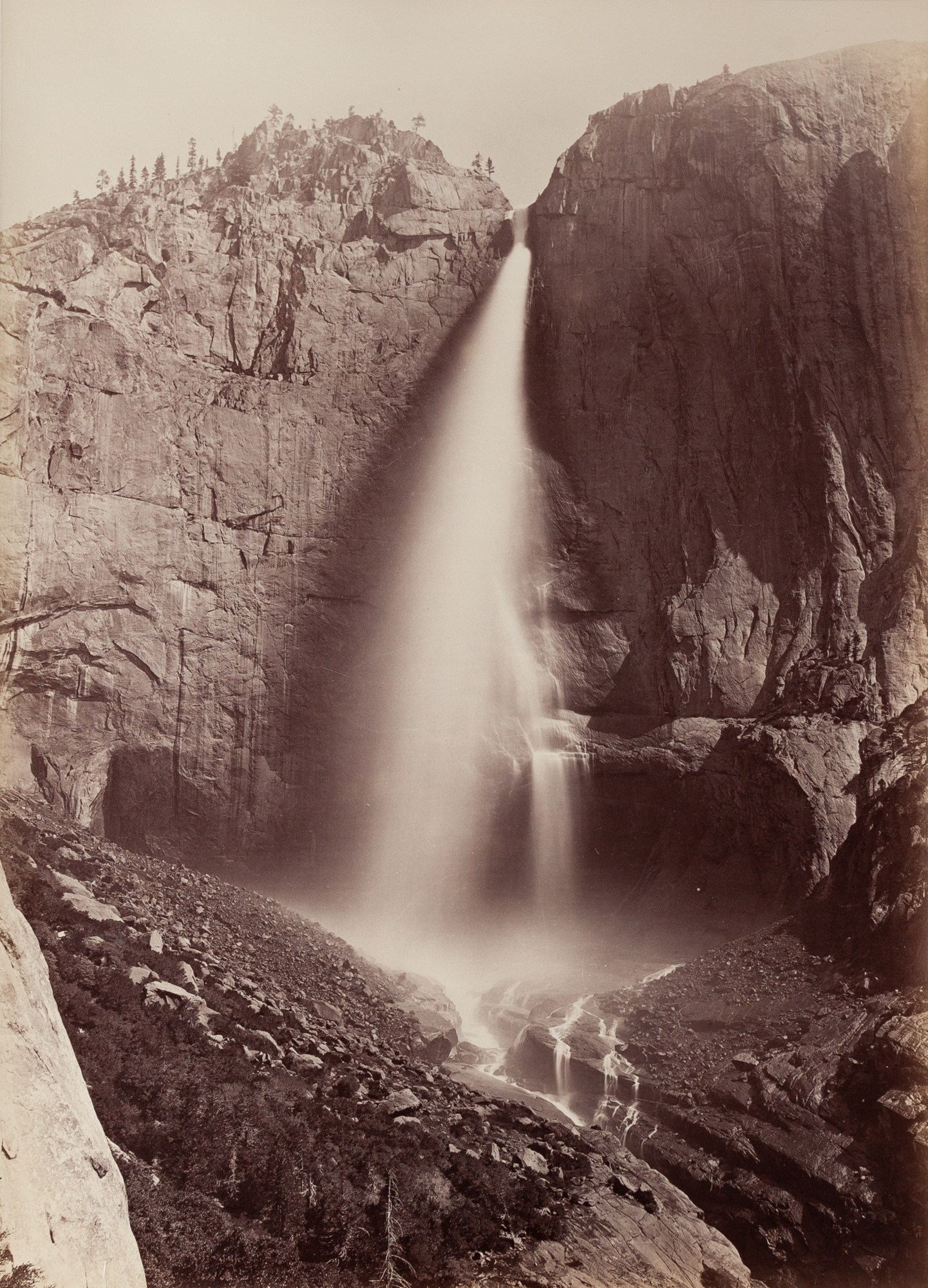 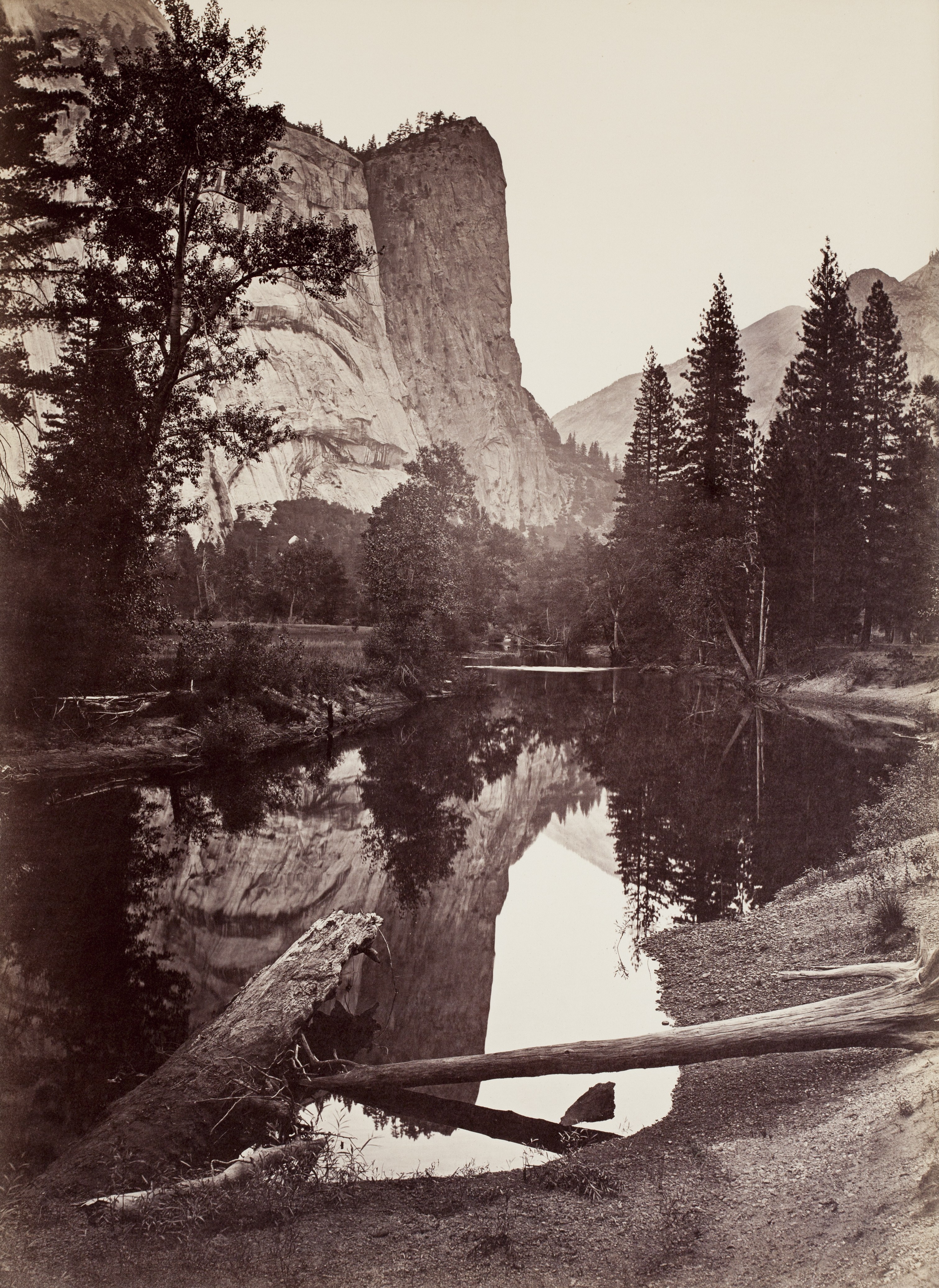 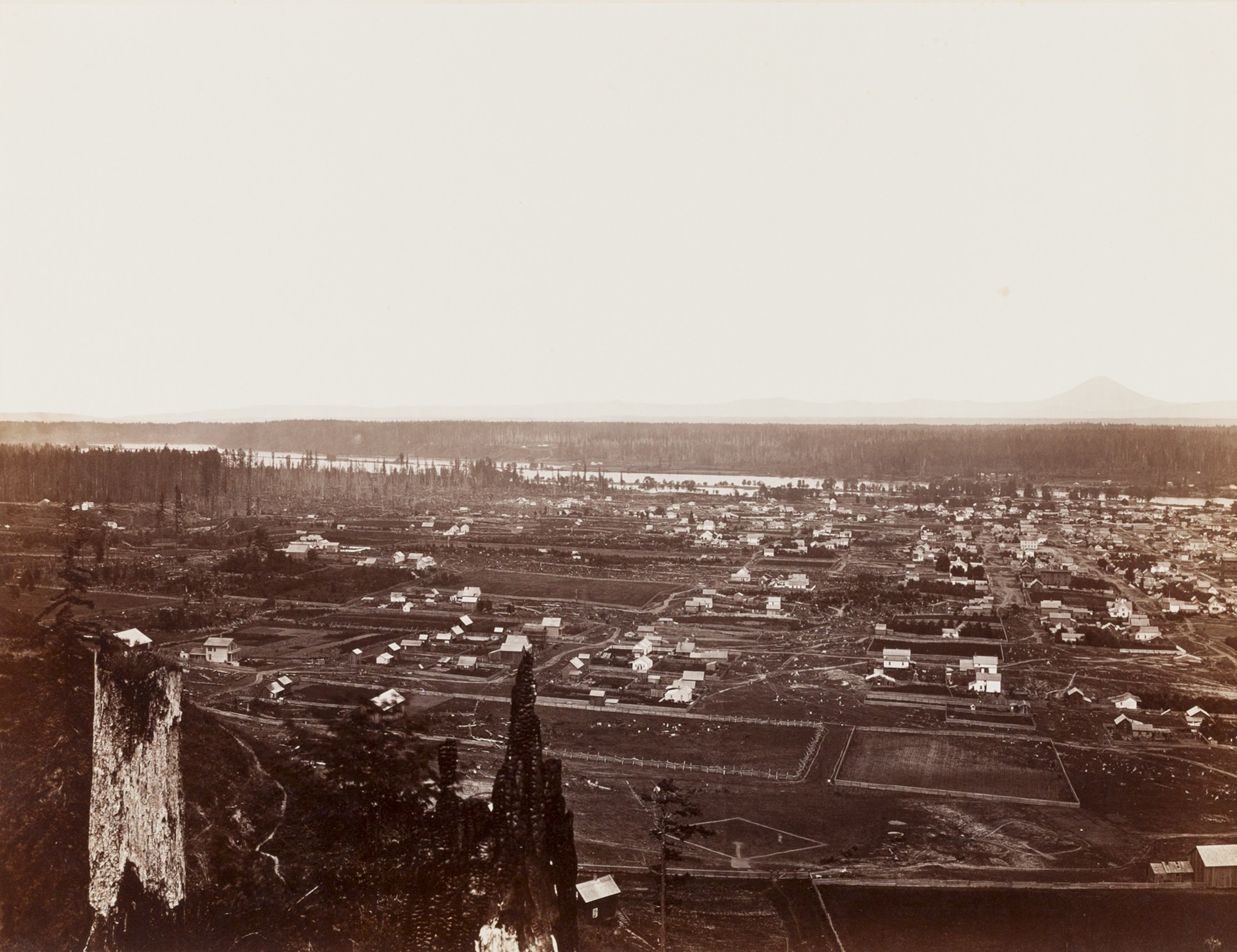 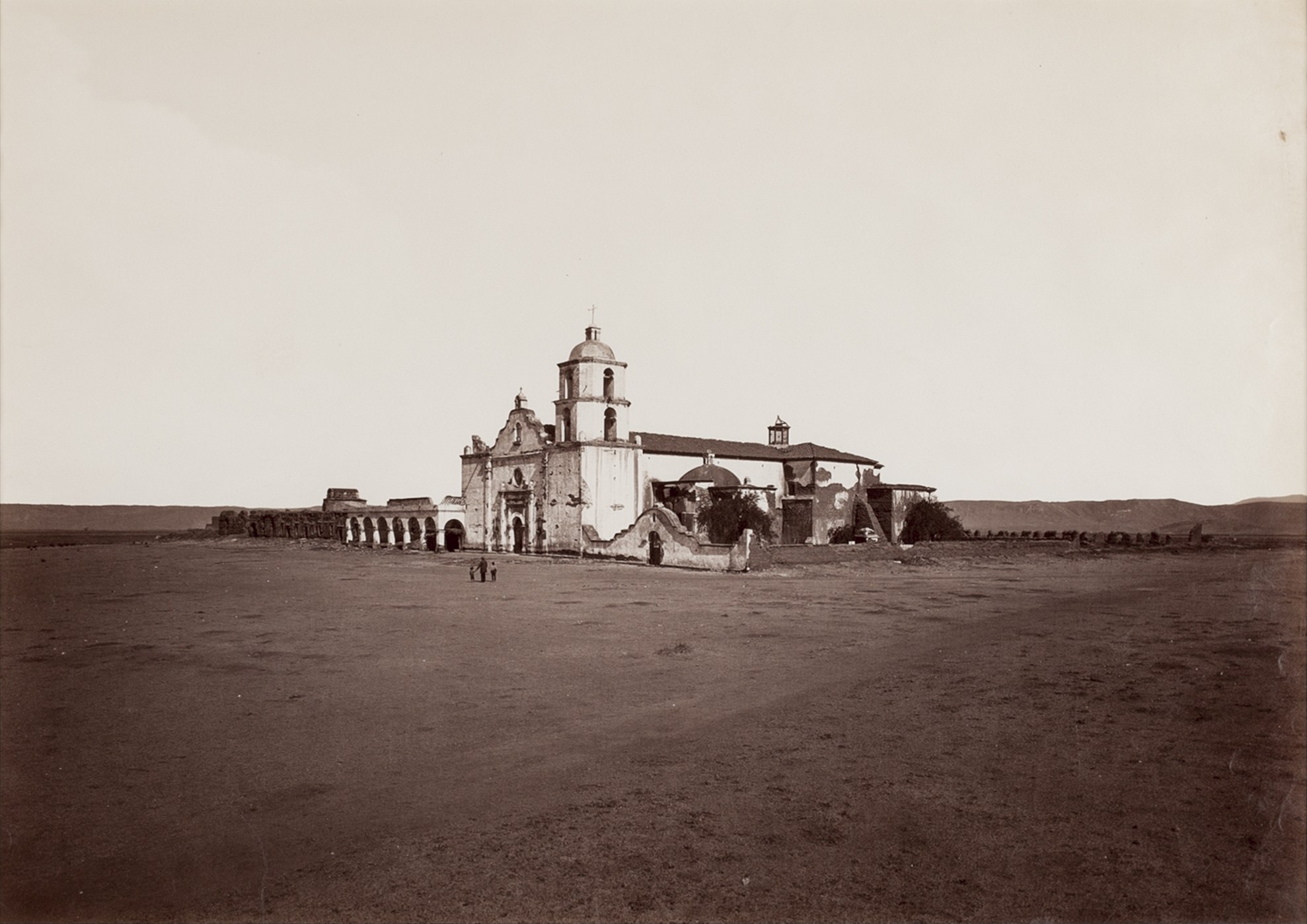