For the past several decades, photographer Eugene Richards (American, b. 1944) has explored complicated subjects, including racism, poverty, emergency medicine, drug addiction, cancer, the American family, aging, the effects of war and terrorism, and the depopulation of rural America. His style is unflinching yet poetic, his photographs deeply rooted in the texture of lived experience. In his wide range of photographs, writings, and moving image works, he involves his audience in the lives of people in ways that are challenging, lyrical, melancholy, and beautiful. Ultimately, his works illuminate aspects of humanity that might otherwise be overlooked.

This exhibition—the first museum retrospective devoted to Richards’s work—explores his career from 1968 to the present through 146 photographs and three moving image works, which will screen continuously in the Dryden Theatre during regular museum hours Tuesday through Saturday. All works are digital videos from the collection of Eugene Richards. 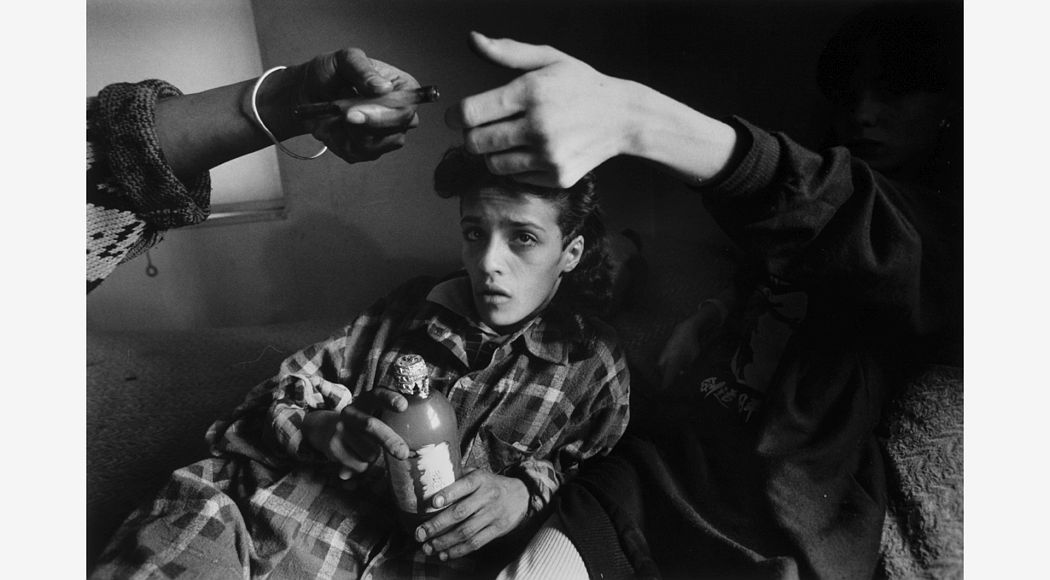 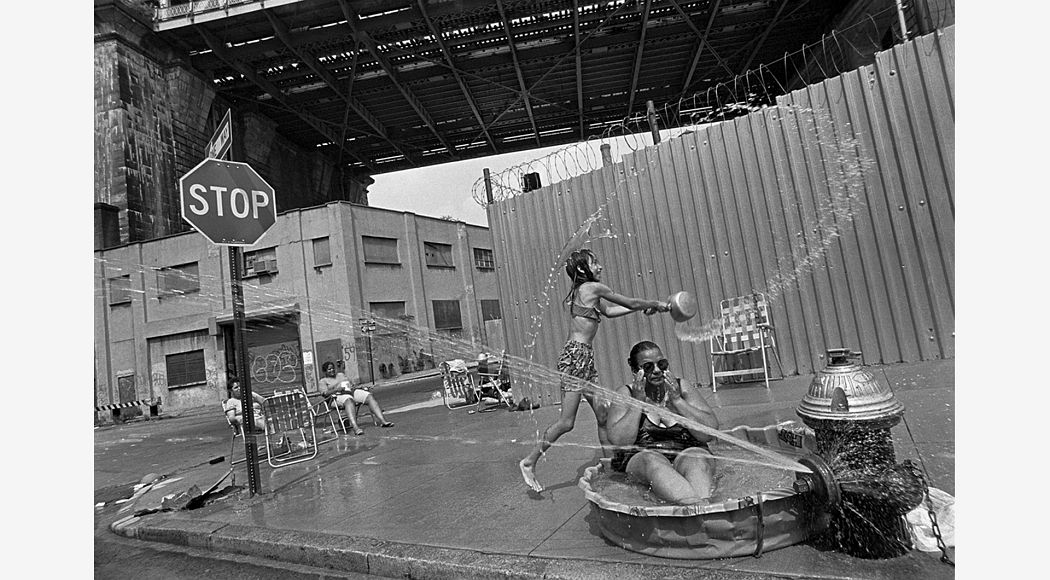 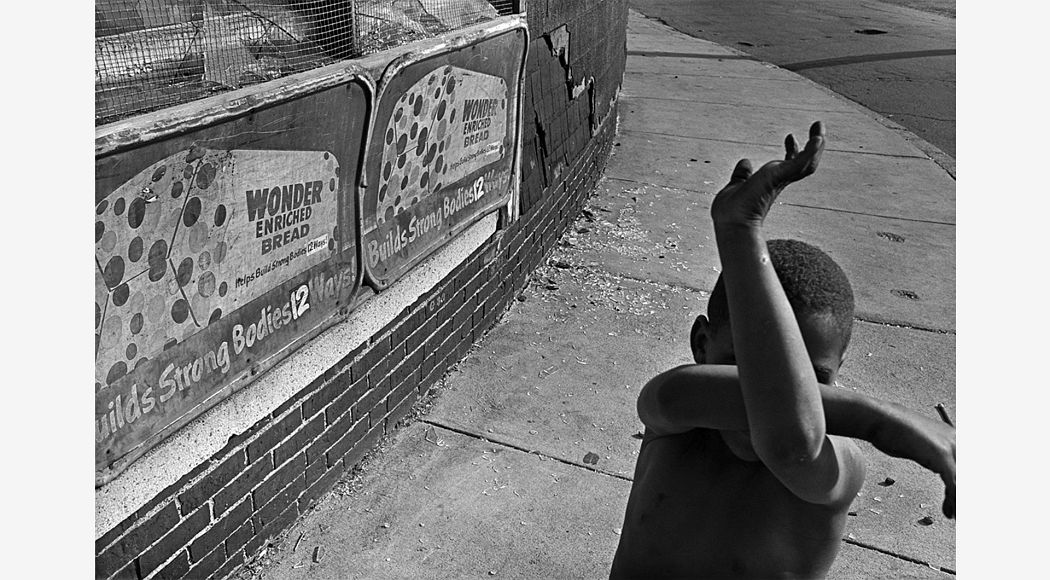