Esteban Gonnet (1829 – 1868) was a French photographer who emigrated to Argentina, where he focused his work as a photographer.

Gonnet became a photographer after arriving in Buenos Aires in 1857. He was a surveyor, working with his cousin Hippolyte Gaillard, also a surveyor.

Gonnet’s work reflected the rural lifetime and customs, showing the life and customs of aboriginal people and paisanos of that era, although Gonnet also took photographies in urban places. In most of his photography he tried to show the typical image of the creole, stereotyping Argentine customs, and using objects as symbols that would create iconic images of the era. His photos were then sold abroad (mostly in Europe), when photography of travels or distant places where gaining in popularity.

Gonnet’s innovative style of work consisted of the use of negative system rather than daguerreotype (that was the most common technique by then). Furthermore, Gonnet usually chose to take pictures outdoors instead of working at a studio, which was also his hallmark.

In 1864 his photos were used to make litographies and were also published in several newspapers. Also that year, Gonnet published two photograph books, Recuerdos de Buenos-Ayres (regarded as the oldest album dedicated to Buenos Aires) and Recuerdos de la Campaña de Buenos-Ayres, consisting of 20 photos each. During a long time, those albums were wrongly credited to Gonnet coleague Benito Panunzi. 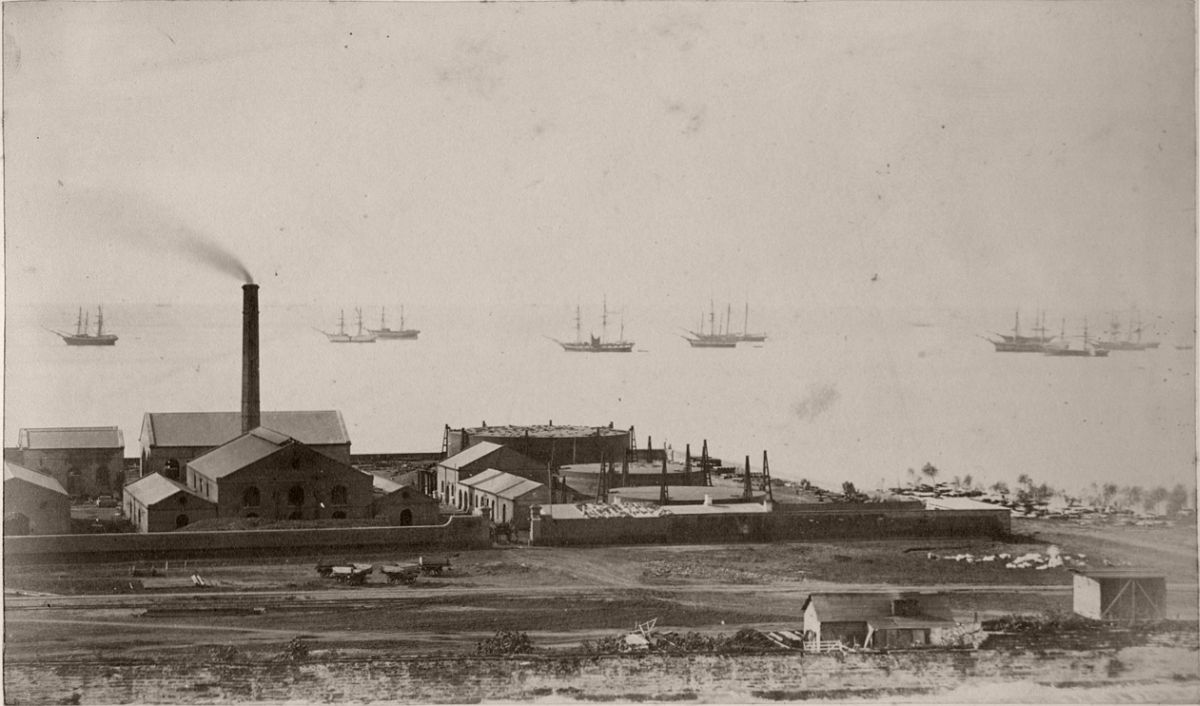 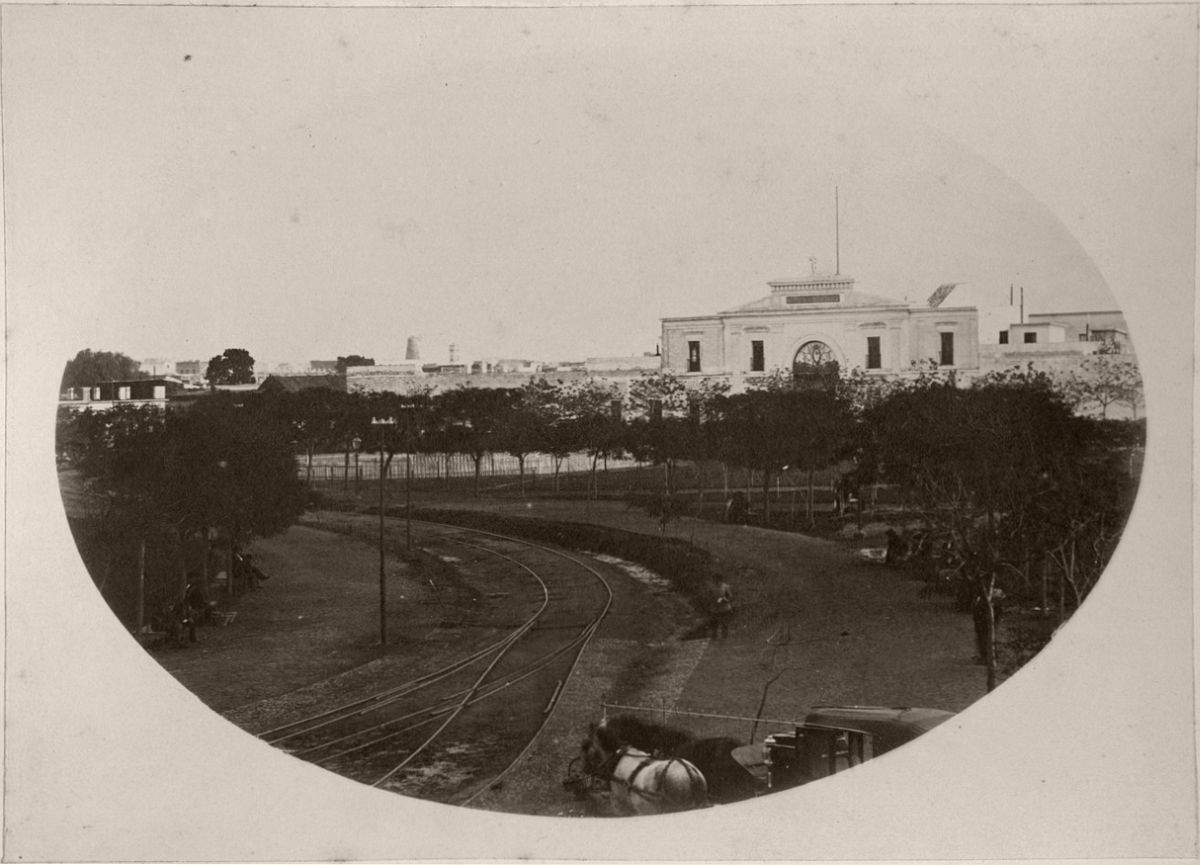 Parque de Artillería Park with its seats, trees and gaslight columns. The photo was taken from the Buenos Aires Western Railway terminus. Rail tracks, a carriage and its horse and the entering to Cuartel de Artillería can be seen in the image. Photographer: Esteban Gonnet 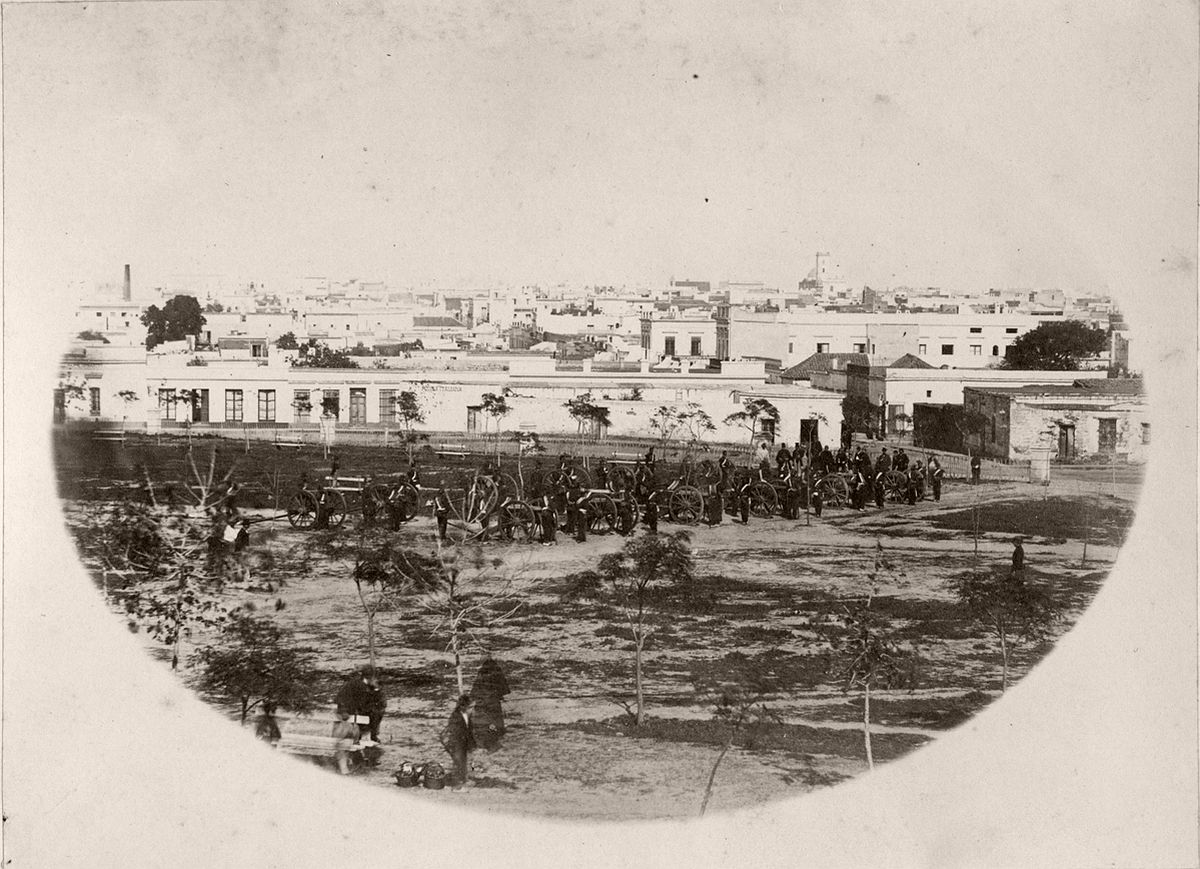 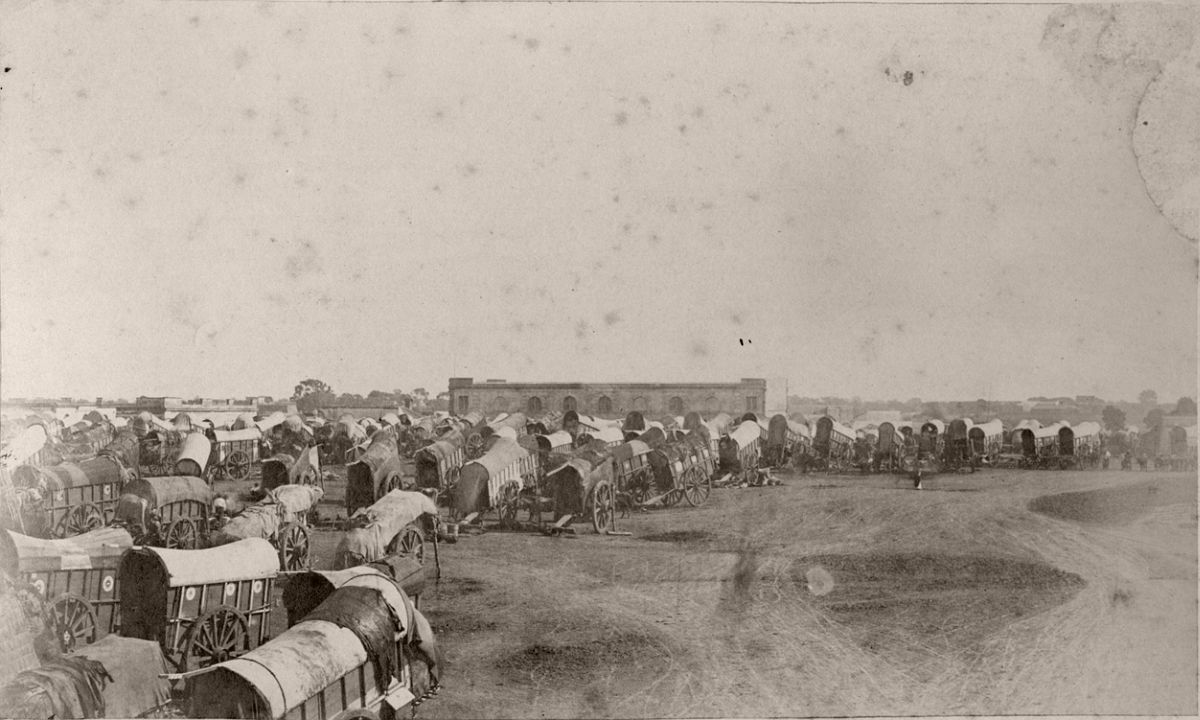 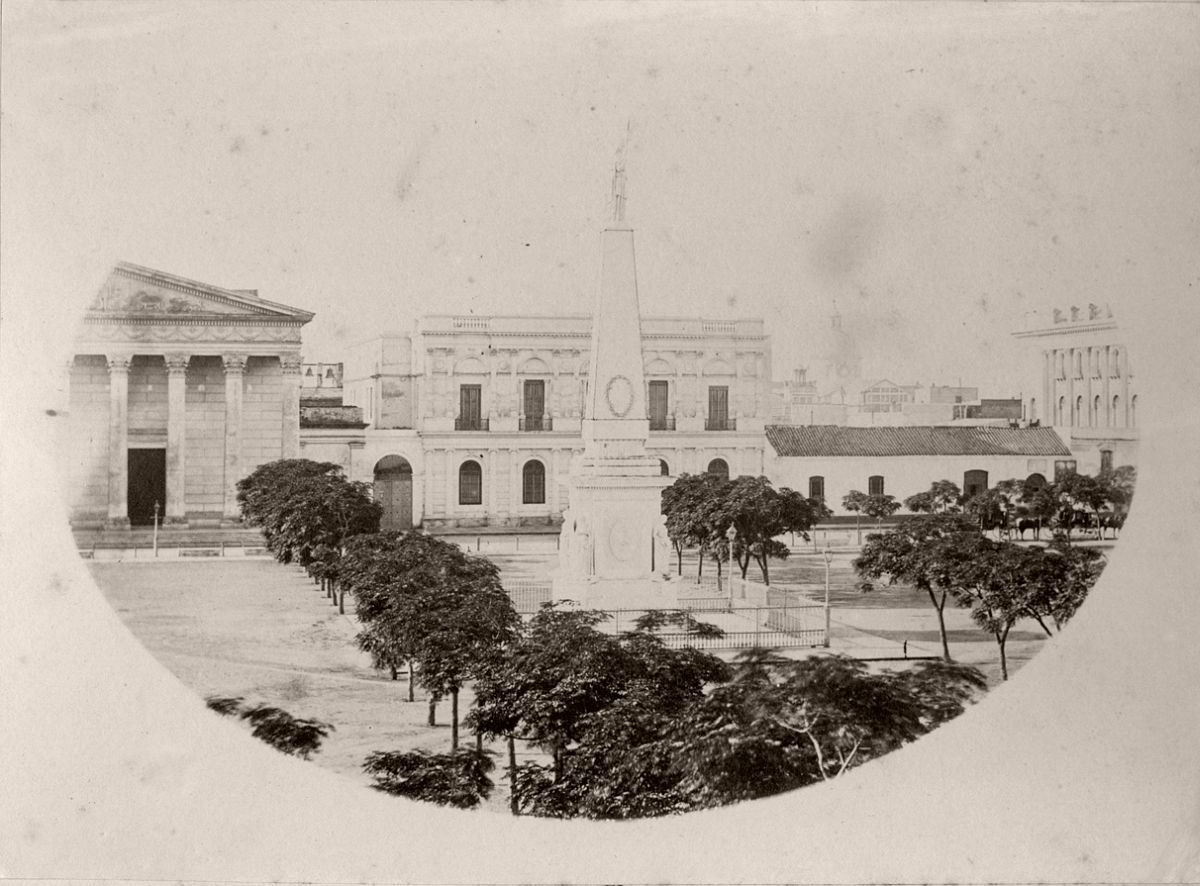 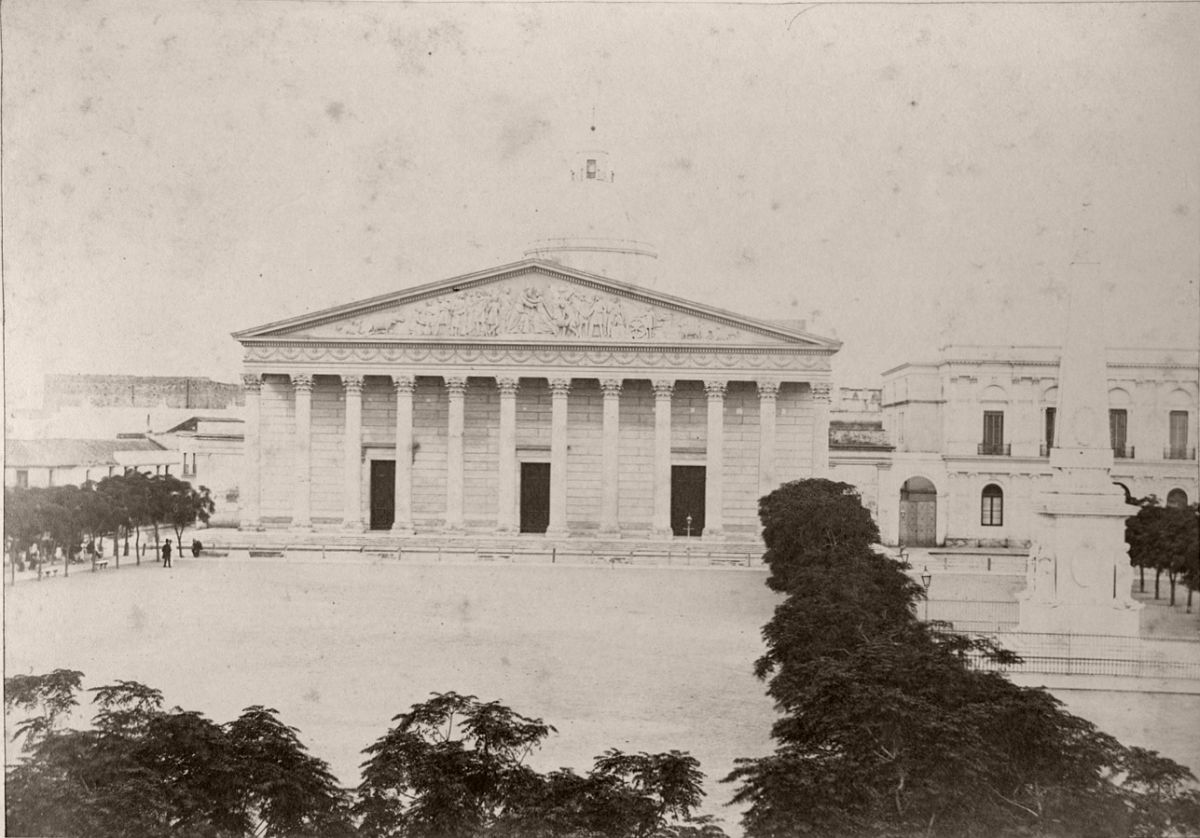 View of Plaza de la Victoria, Piramid of May and Cathedral of Buenos Aires. At right, the Archbishop building, that would be destroyed by fire in 1955. Photographer: Esteban Gonnet 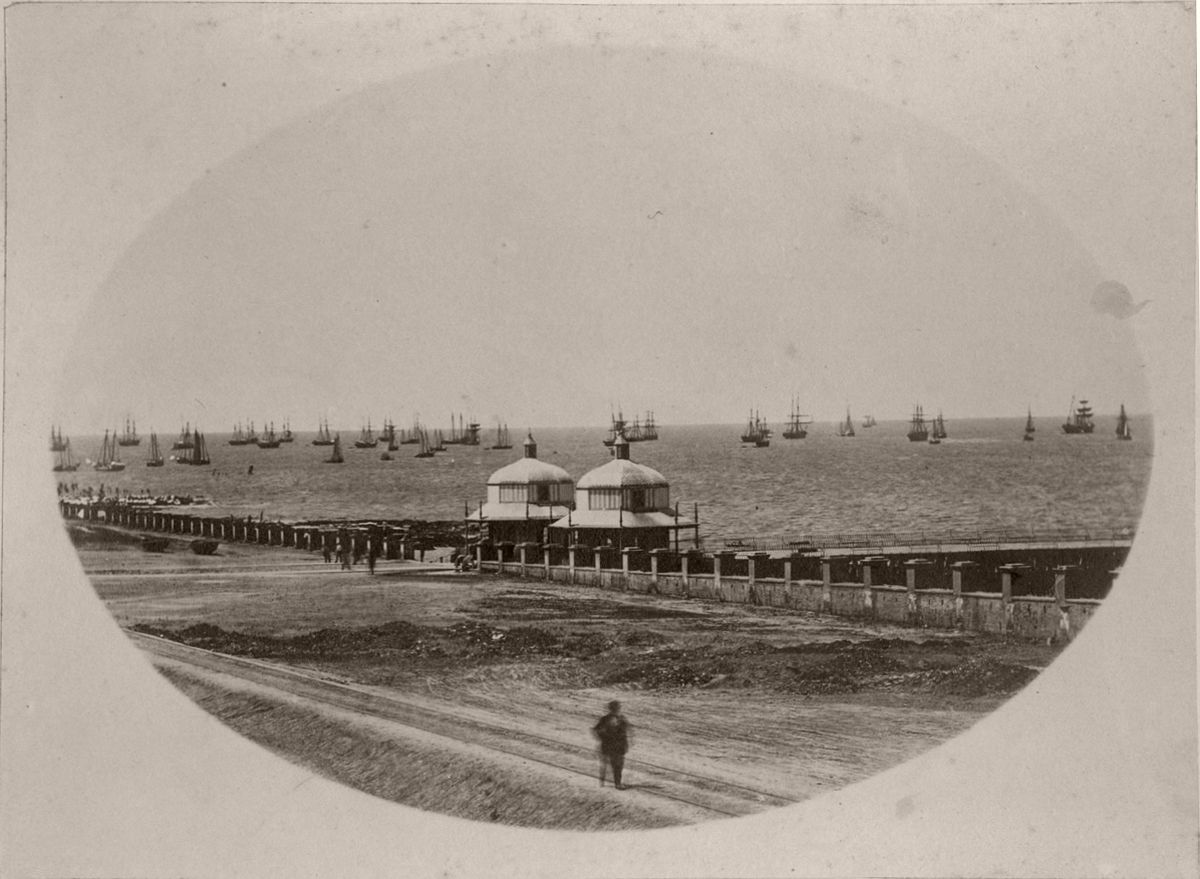 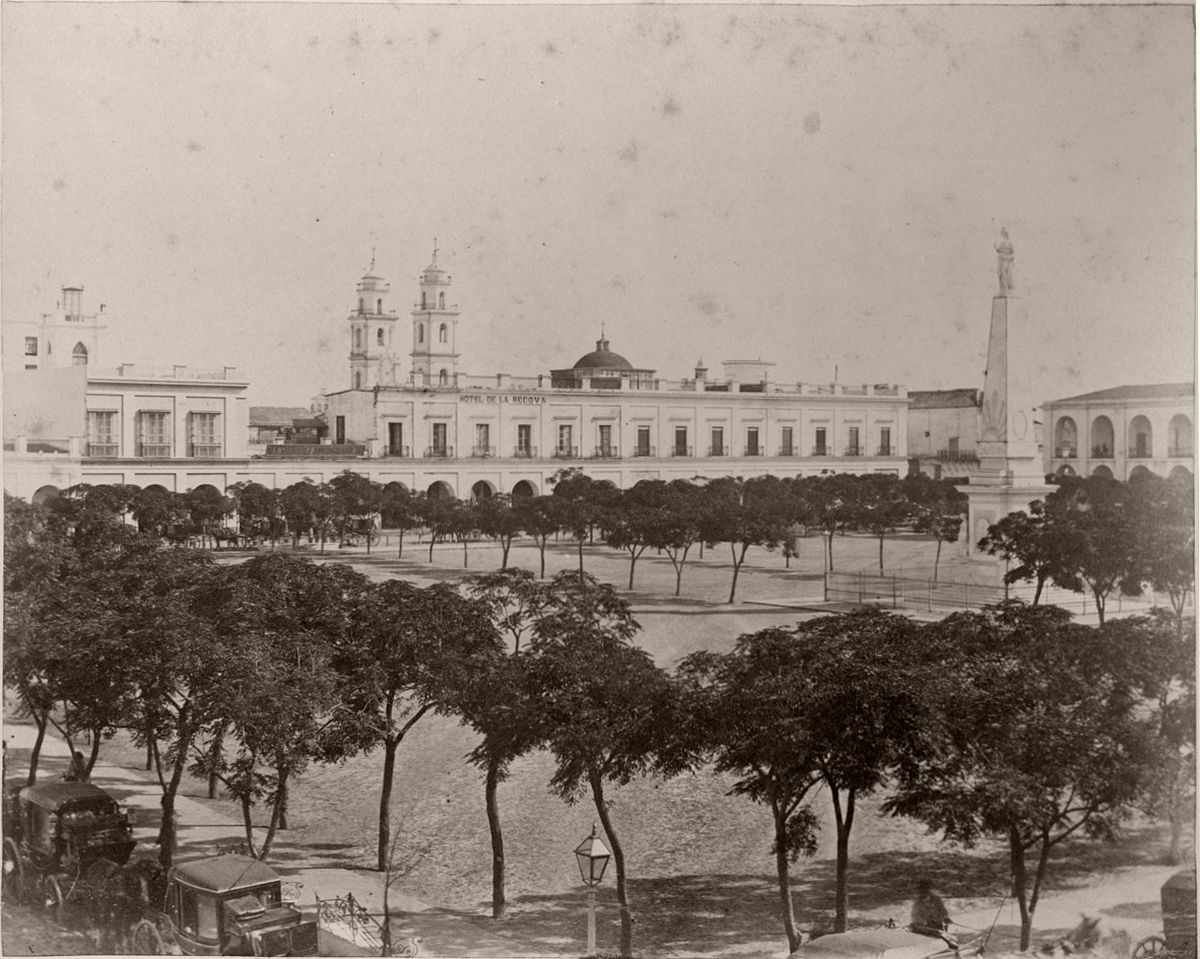 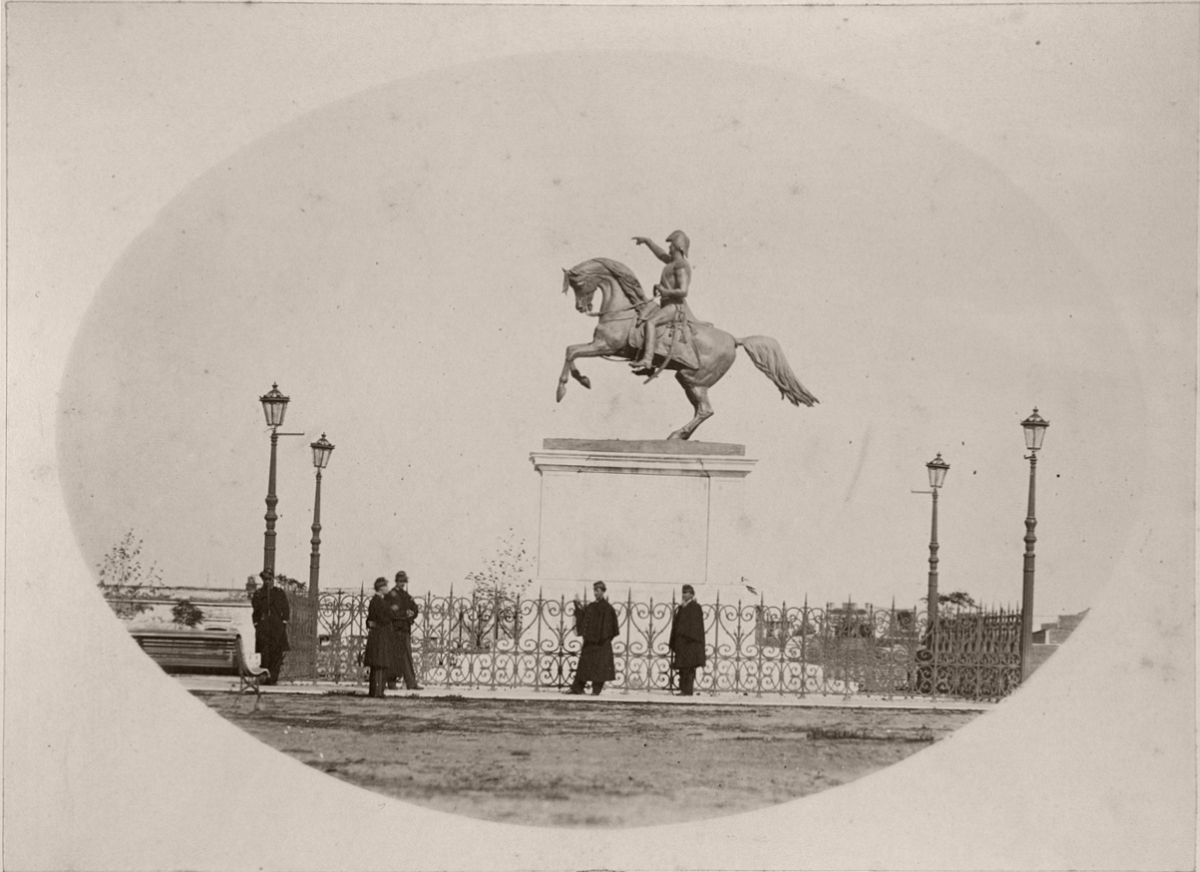 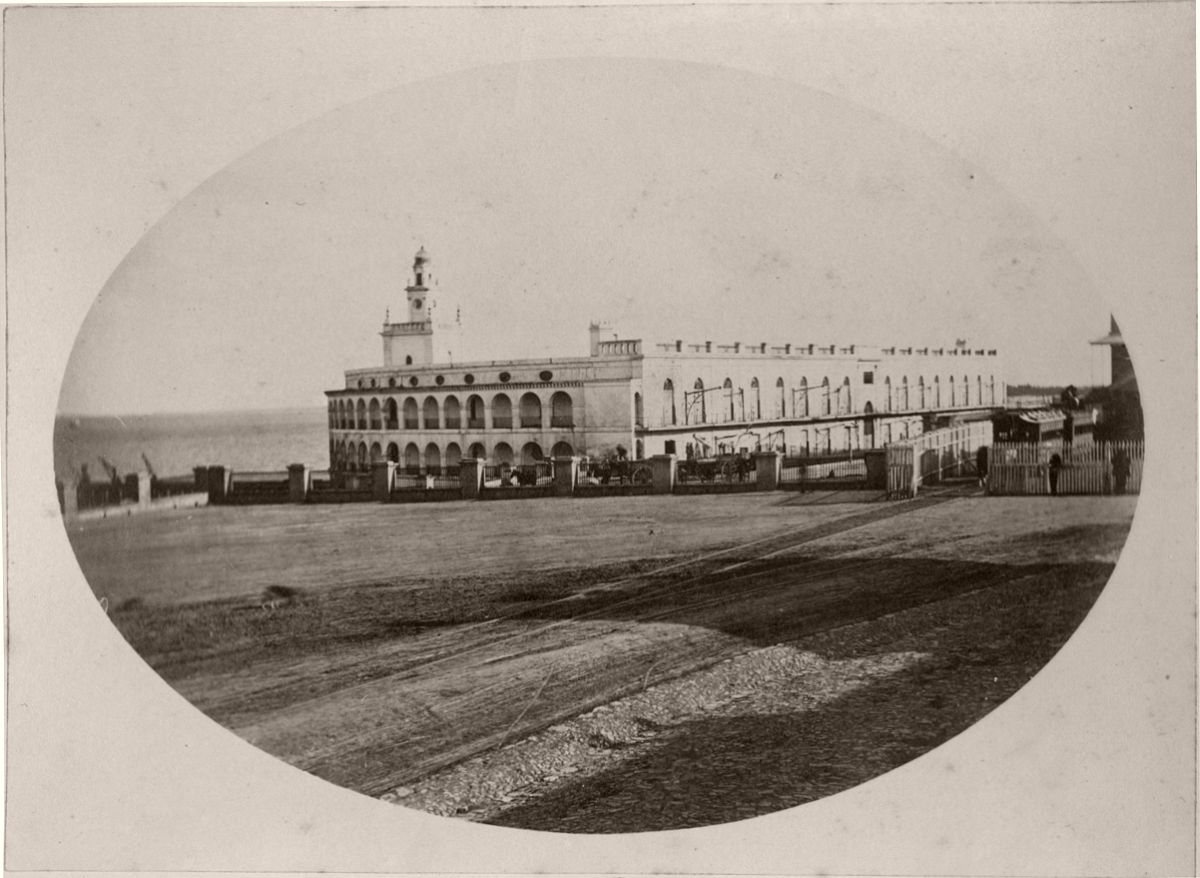 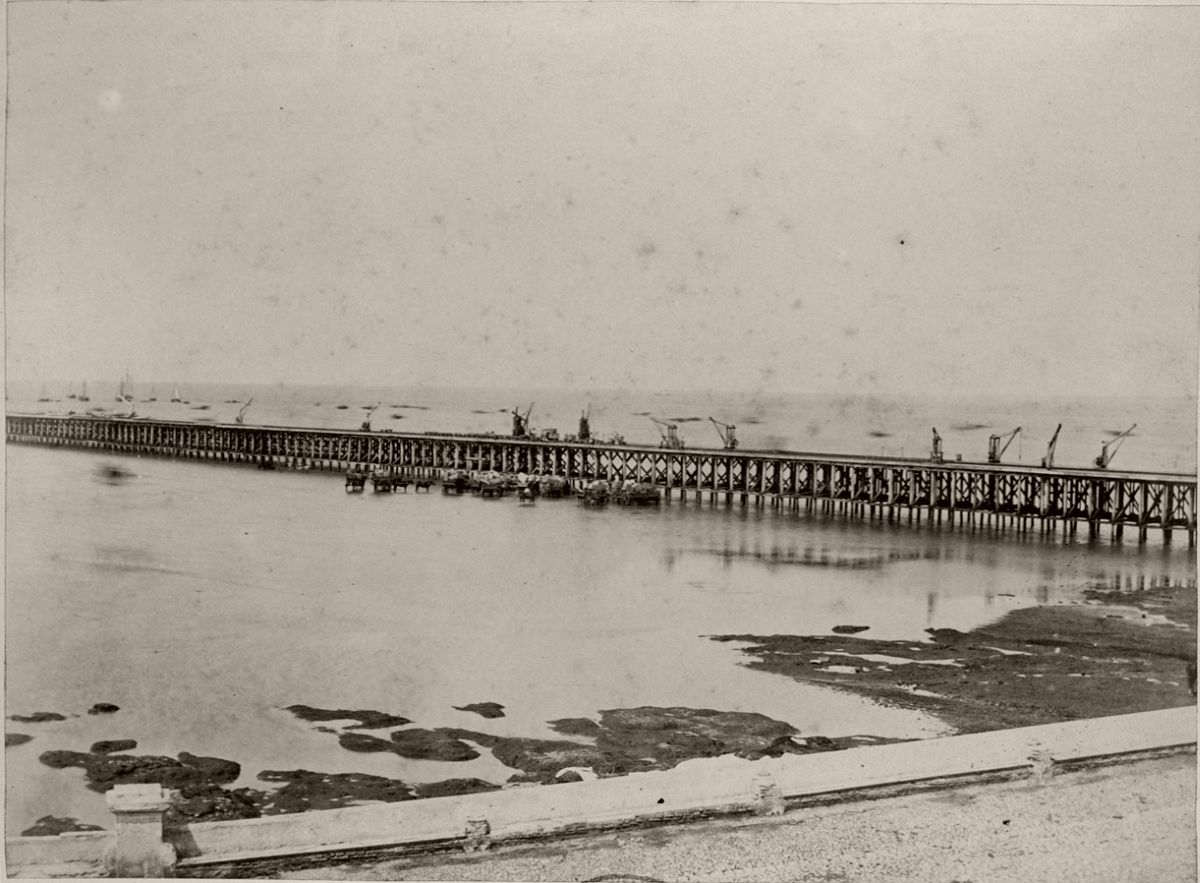