Alvin Langdon Coburn (1882 – 1966) was an early 20th-century photographer who became a key figure in the development of American pictorialism.

He was greatly influenced by his mother, a keen amateur photographer, and began taking photographs at the age of eight. He travelled to England in 1899 with his mother and his cousin, F. Holland Day. Coburn developed substantial contacts in the photography world in New York and London, and in 1900 he took part in the New School of American Pictorial Photography exhibition (London, Royal Phot. Soc.), which Day organized. In 1902 he was elected a member of the Photo-Secession, founded by Alfred Stieglitz to raise the standards of pictorial photography. A year later he was elected a member of the Brotherhood of the Linked ring in Britain.

Some of Coburn’s most impressive photographs are portraits. He worked for a year in the studio of the leading New York portrait photographer Gertrude Käsebier and became friendly with George Bernard Shaw, who introduced him to a number of the most celebrated literary, artistic and political figures in Britain, many of whom, including Shaw, he photographed (for example see Gernsheim and Gernsheim, p. 13). Shaw also wrote the preface to the catalogue for the exhibition of Coburn’s work at the Royal Photographic Society, London, in 1906, and regarded Coburn and Edward Steichen as ‘the two greatest photographers in the world’. Coburn produced two books of portraits: Men of Mark (1913) and More Men of Mark (1922). As a photographer of cities and landscapes (1903–10), he concentrated on mood, striving for broad effects and atmosphere in his photographs rather than clear delineation of tones and sharp rendition of detail. He was influenced by the work of Japanese painters, which he referred to as the ‘style of simplification’. He considered simple things to be the most profound. Coburn produced two limited edition portfolios, London (1909) and New York (1910), in photogravure form, which he produced on his own printing press. He claimed that in his hands photogravure produced results that could be considered as original prints, and signed them accordingly. In 1908 he learnt from Steichen the refinements of the Autochrome colour process in New York, though on his return to London he himself claimed to be an innovator and pioneer of colour photography. 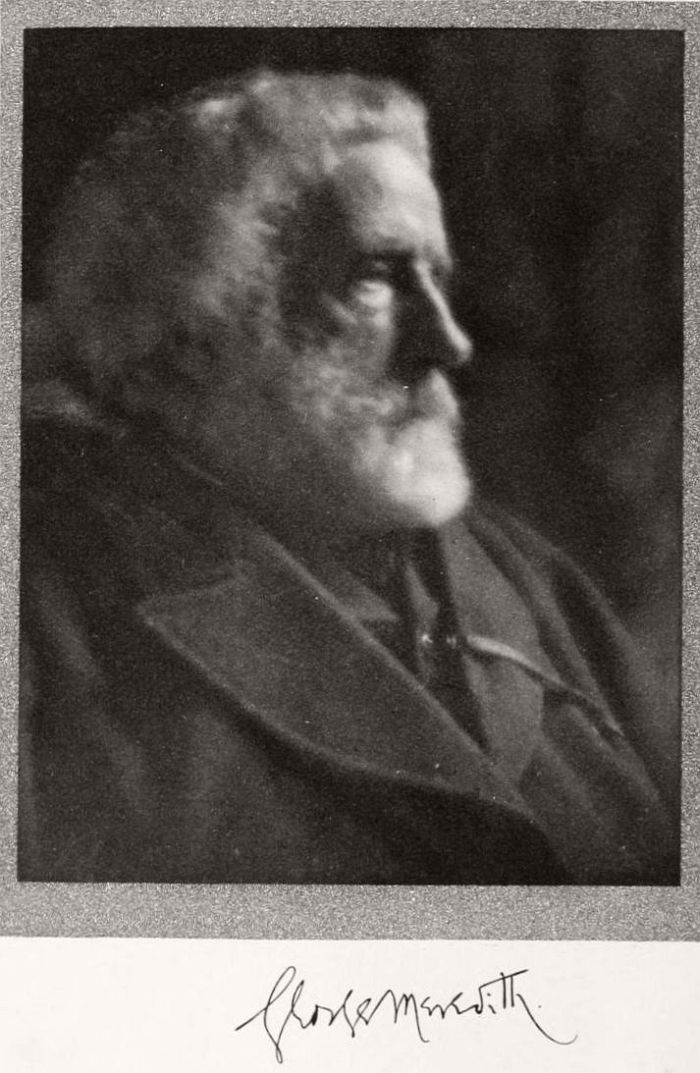 Frontispiece for The Shaving of Shagpat in The Works of George Meredith: Memorial Edition, Charles Scribner, 1909. 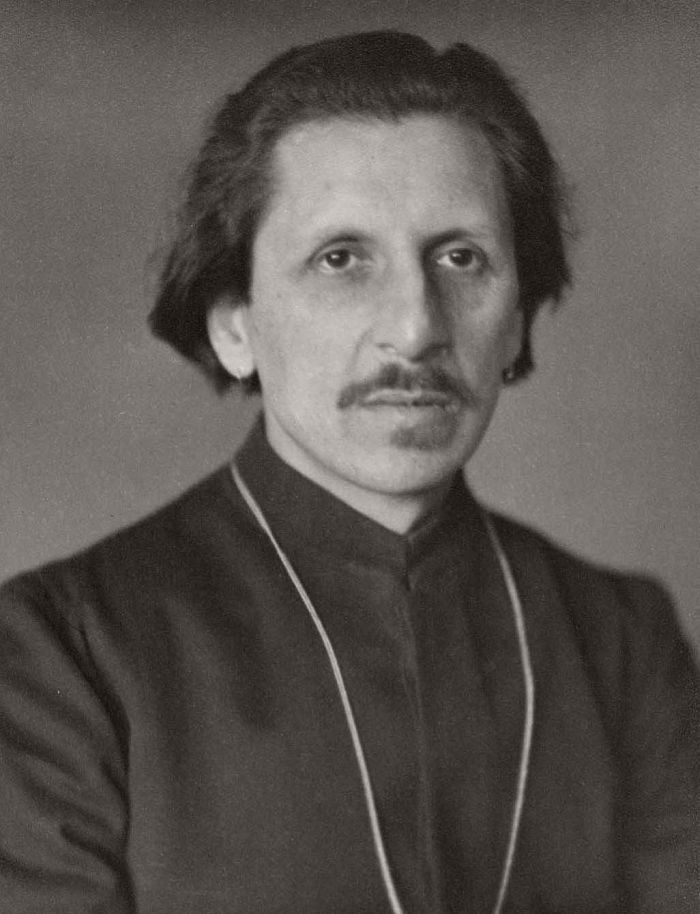 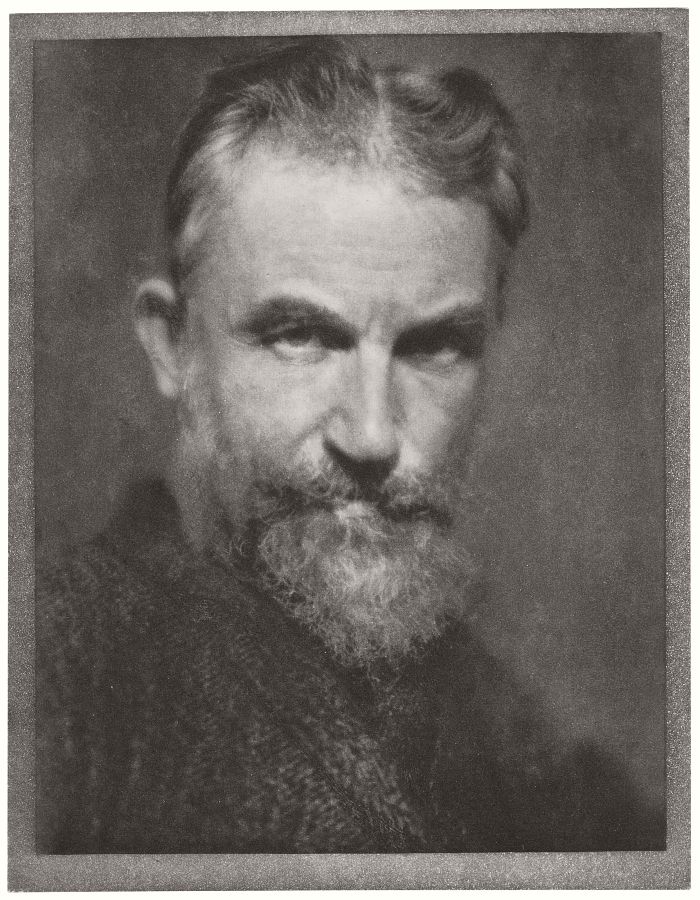 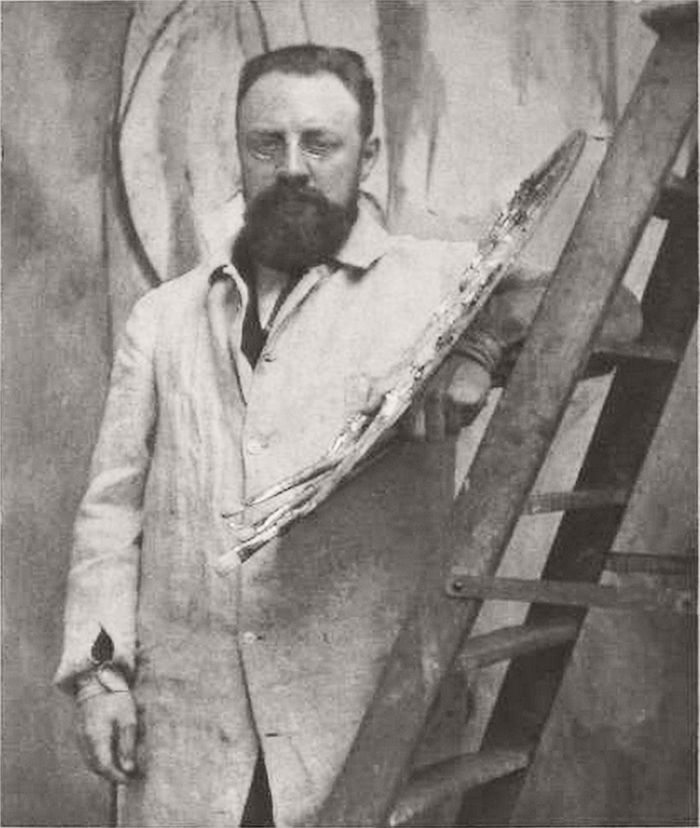 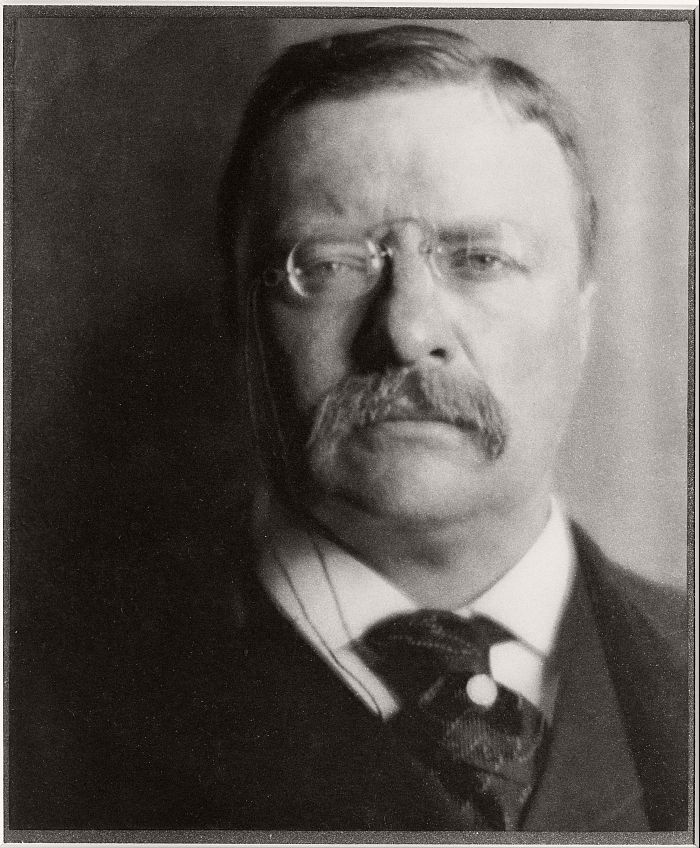 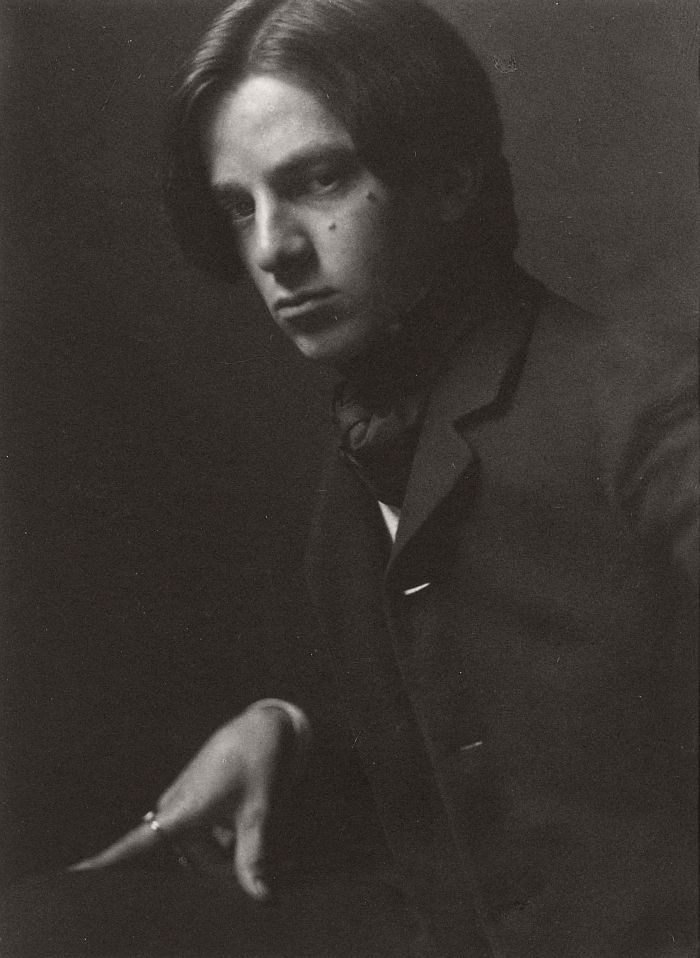 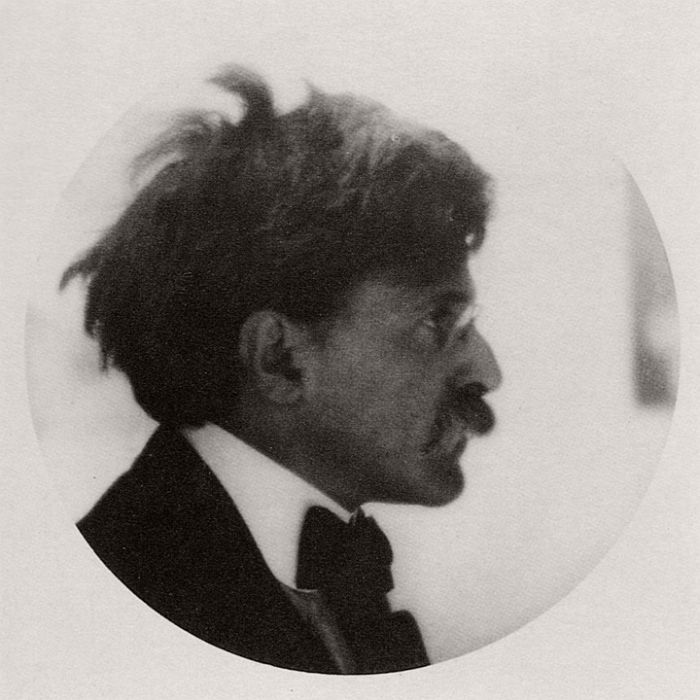 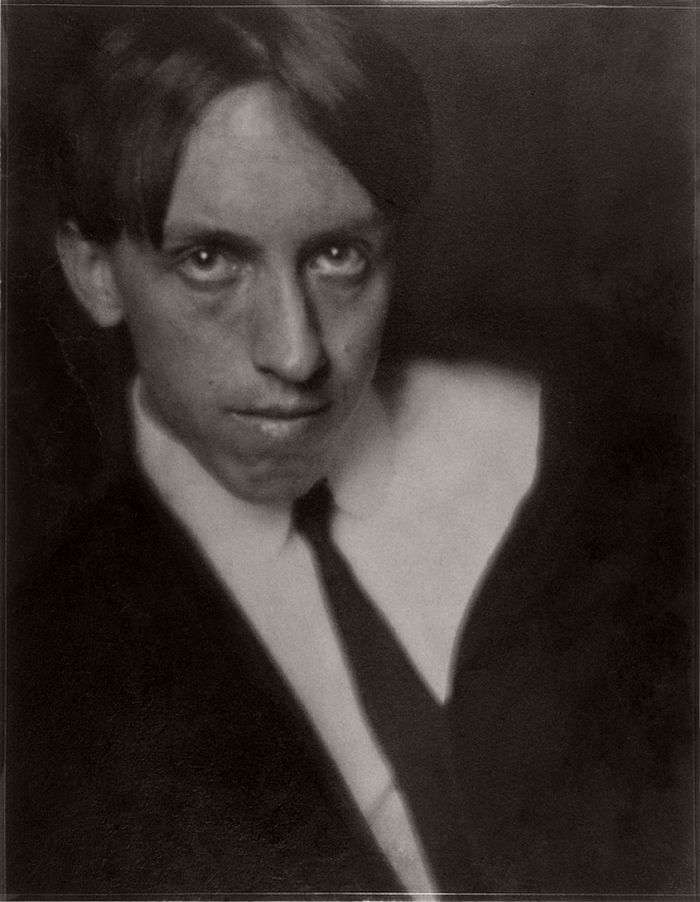 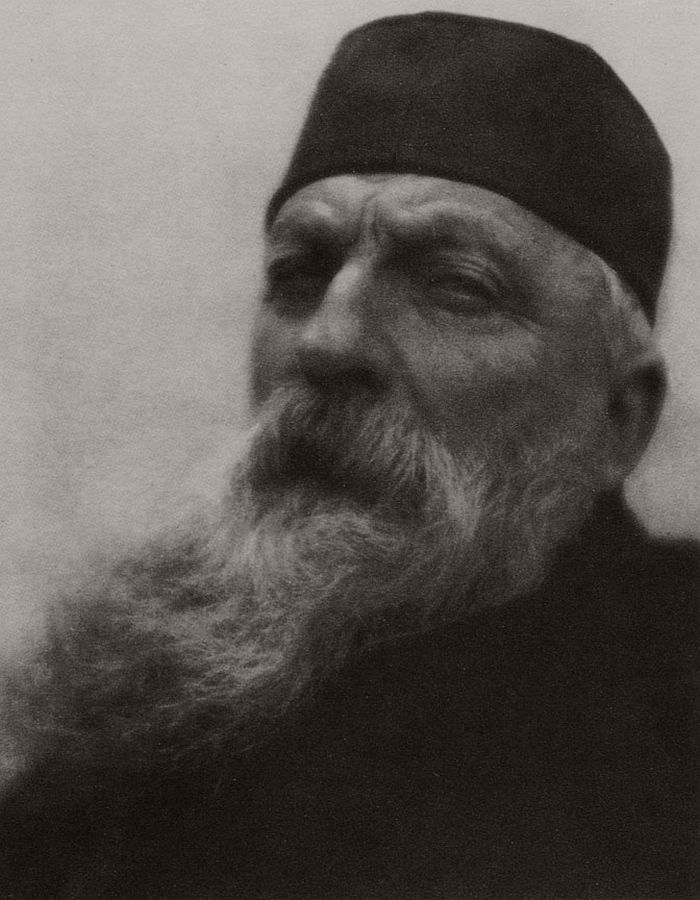 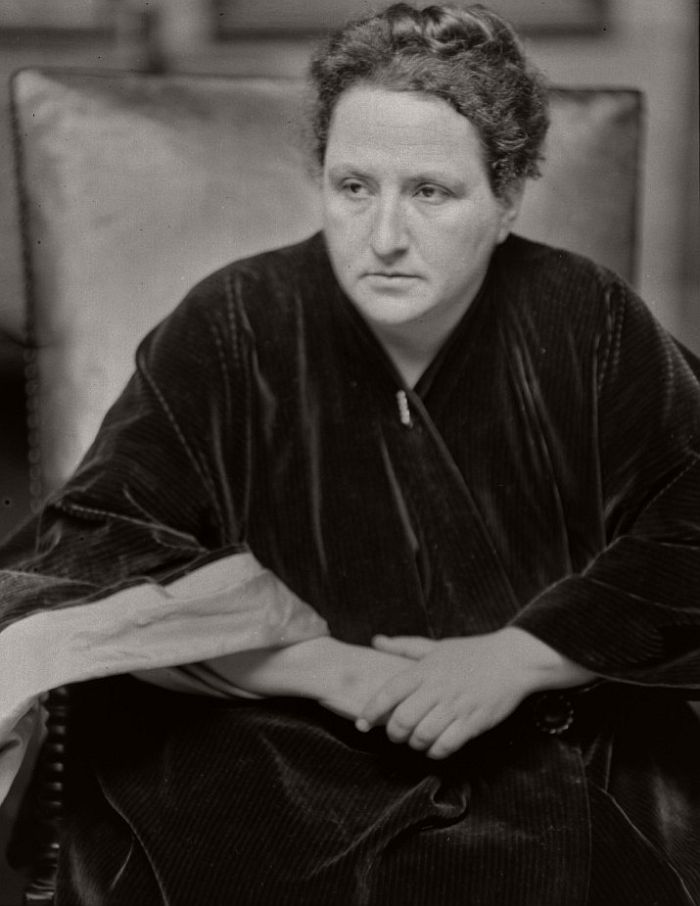