Beaton’s interest in photography began when, as a young boy, he admired portraits of society women and actresses circulated on picture postcards and in Sunday supplements of newspapers. When he got his first camera at age 11, his nurse taught him how to use it and how to process negatives and prints. He costumed and posed his sisters in an attempt to re-create the popular portraits that he loved.

In the 1920s Beaton became a staff photographer for Vanity Fair and Vogue magazines. He developed a style of portraiture in which the sitter became merely one element of an overall decorative pattern, which was dominated by backgrounds made of unusual materials such as aluminum foil or papier-mâché. The results, which combined art and artifice, were alternately exquisite, exotic, or bizarre, but always chic. Many of these portraits are gathered in his books The Book of Beauty (1930), Persona Grata (1953, with Kenneth Tynan), and It Gives Me Great Pleasure (1953).

During World War II, Beaton served in the British Ministry of Information, covering the fighting in Africa and East Asia. His wartime photographs of the siege of Britain were published in the book Winged Squadrons (1942). After the war Beaton resumed portrait photography, but his style became much less flamboyant. He also broadened his activities, designing costumes and sets for theatre and film. He won Academy Awards for his costume design in Gigi (1958) and for both his costume design and his art direction in My Fair Lady (1964). Several volumes of his diaries, which appeared in the 1960s and ’70s, were summarized in Self Portrait with Friends: The Selected Diaries of Cecil Beaton, 1926–1974 (1979). Beaton was knighted in 1972. 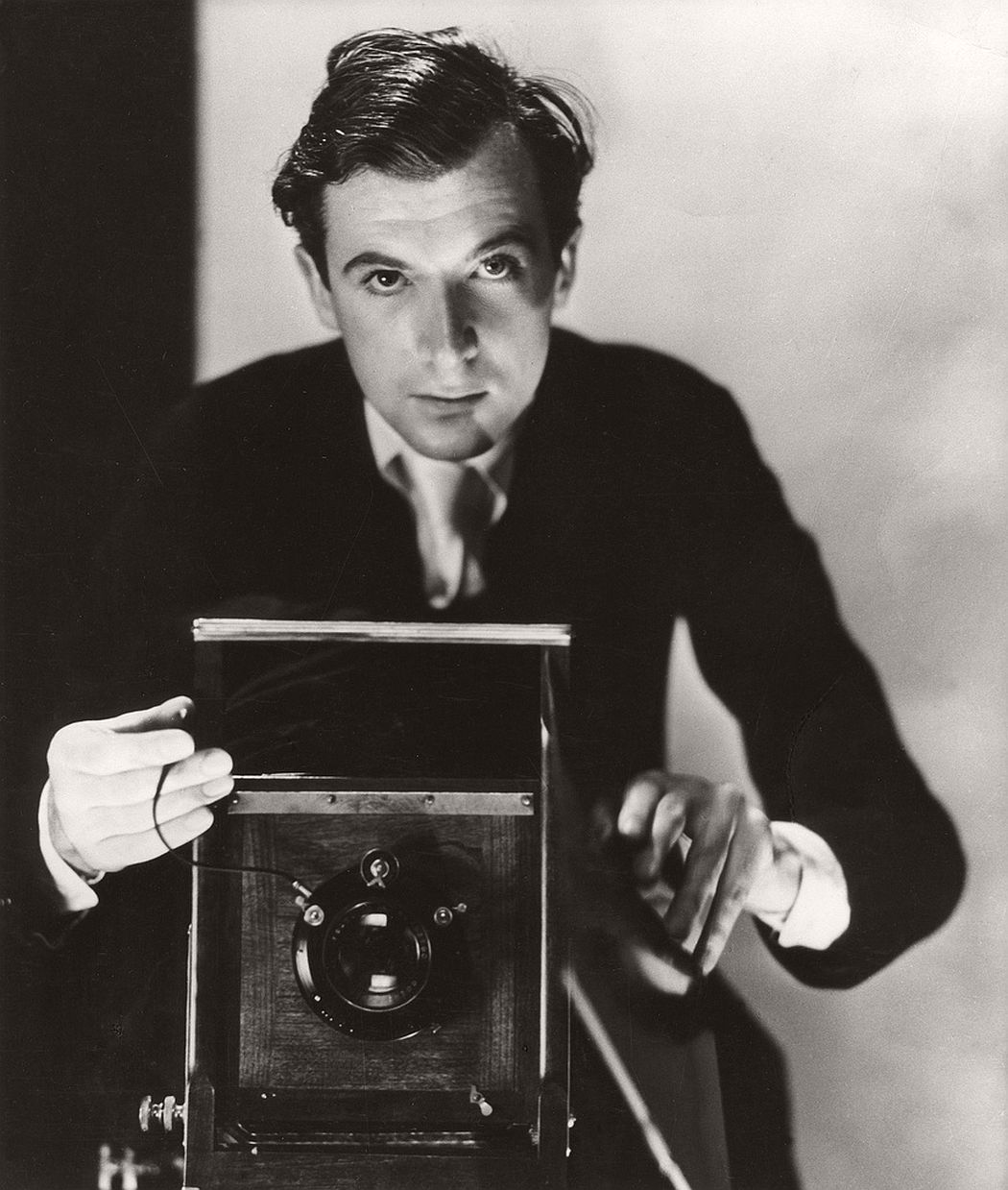 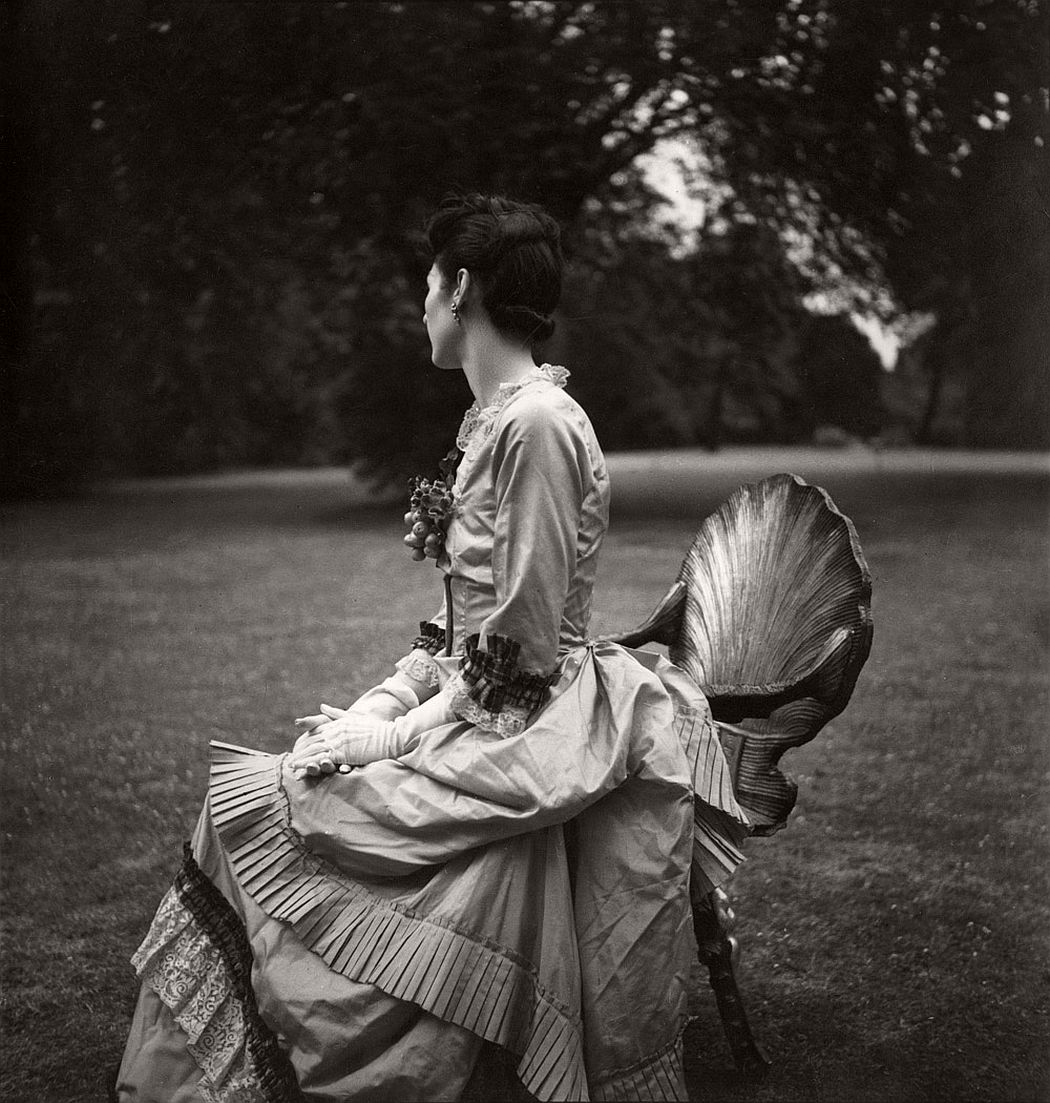 Alice von Hofmannsthal, Ashcombe, 1937, in her Costume for “The Gardener’s Daughter” for “The Anti Dud Ball” at the Dorchester Hotel, 13 July 1937 1937 © Cecil Beaton Archive, Sotheby’s 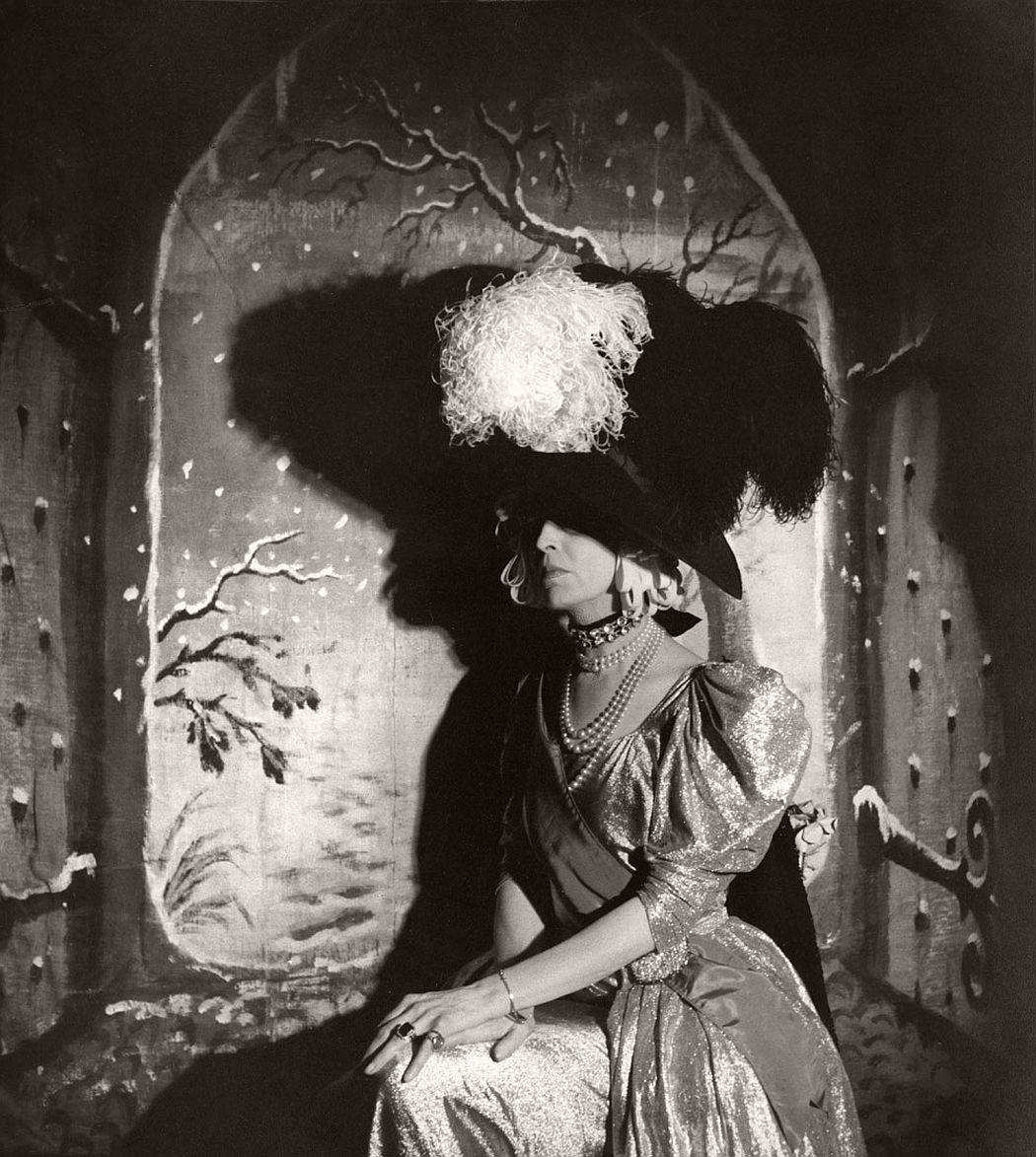 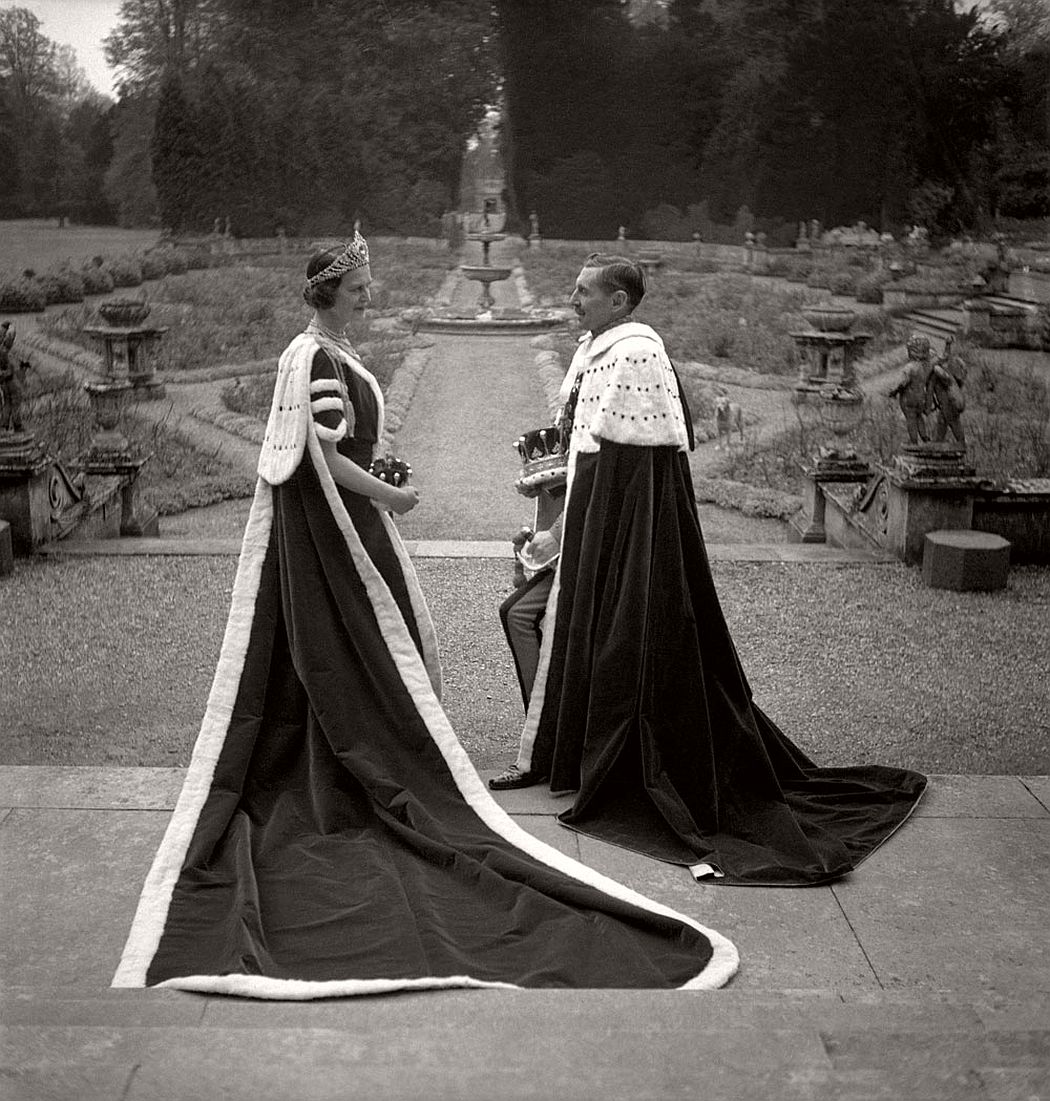 The 15th Earl and Countess of Pembroke dressed for the coronation of George VI. 1937. © Cecil Beaton Archive, Sotheby’s 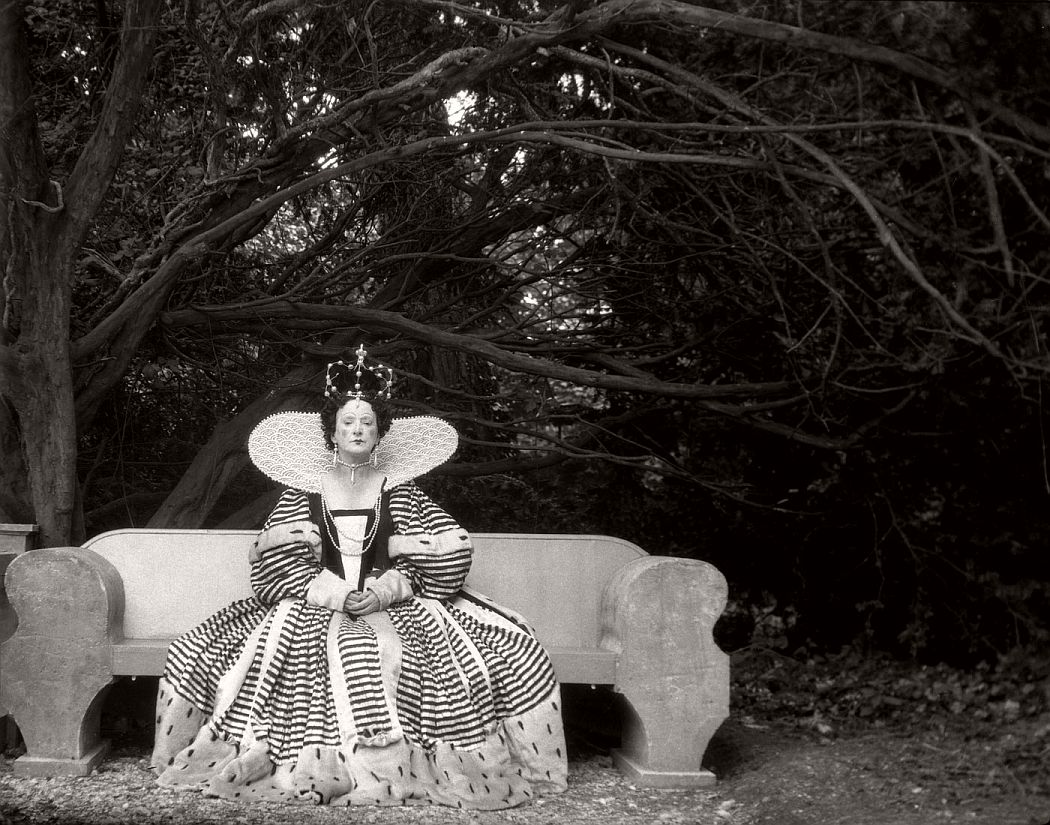 Edith Olivier, Mayor of Wilton, as Queen Elizabeth I for a pageant at Wilton. 1932 © Cecil Beaton Archive, Sotheby’s 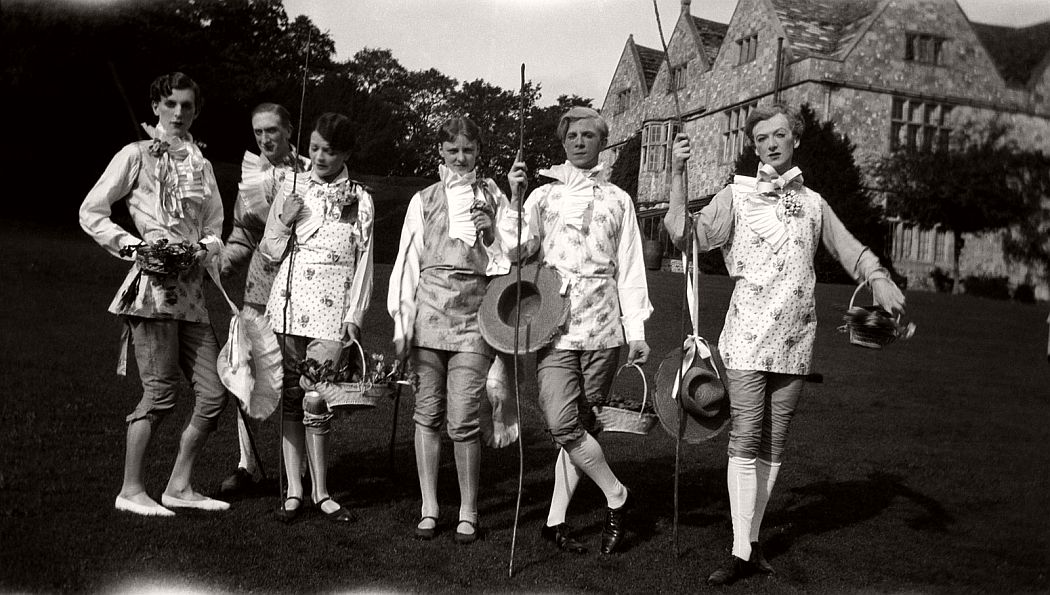 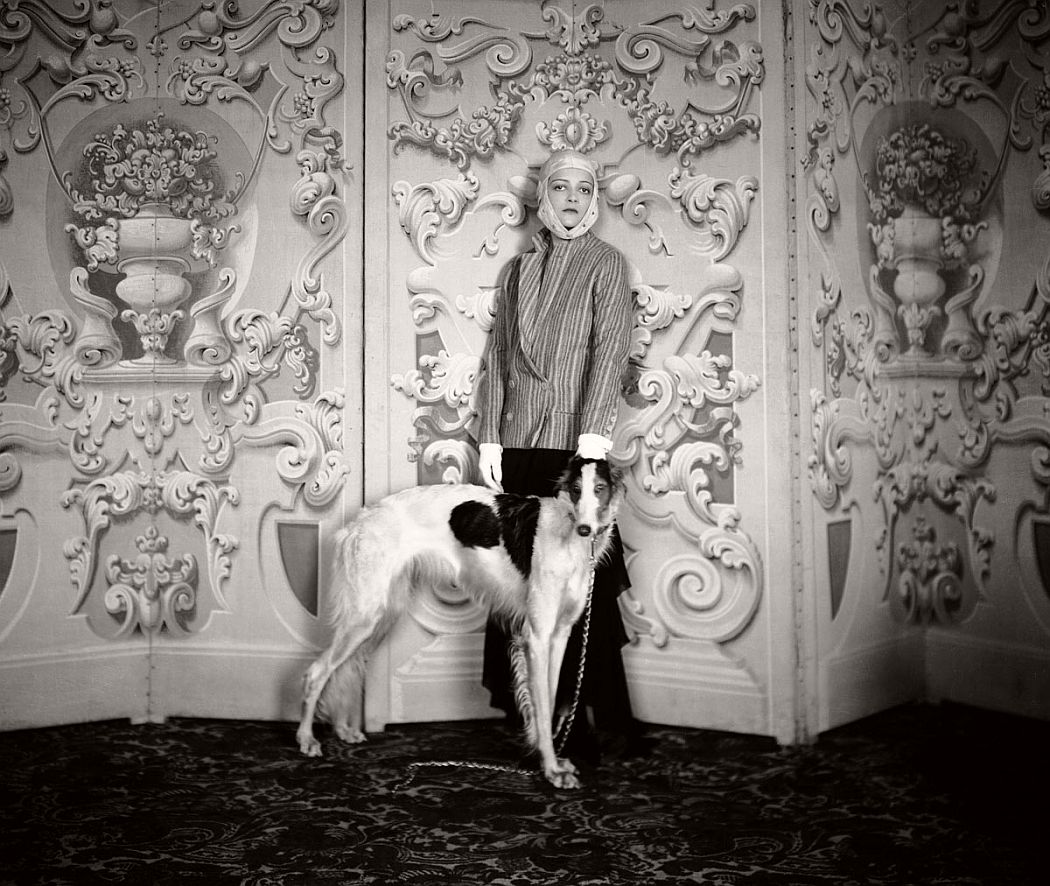 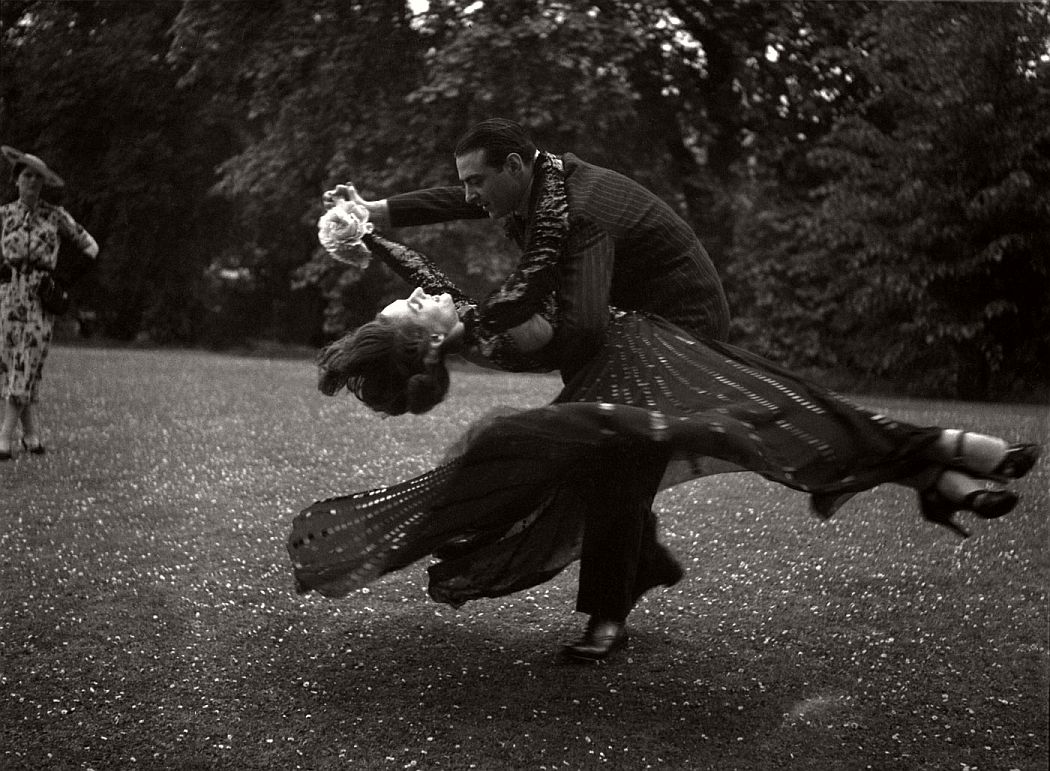 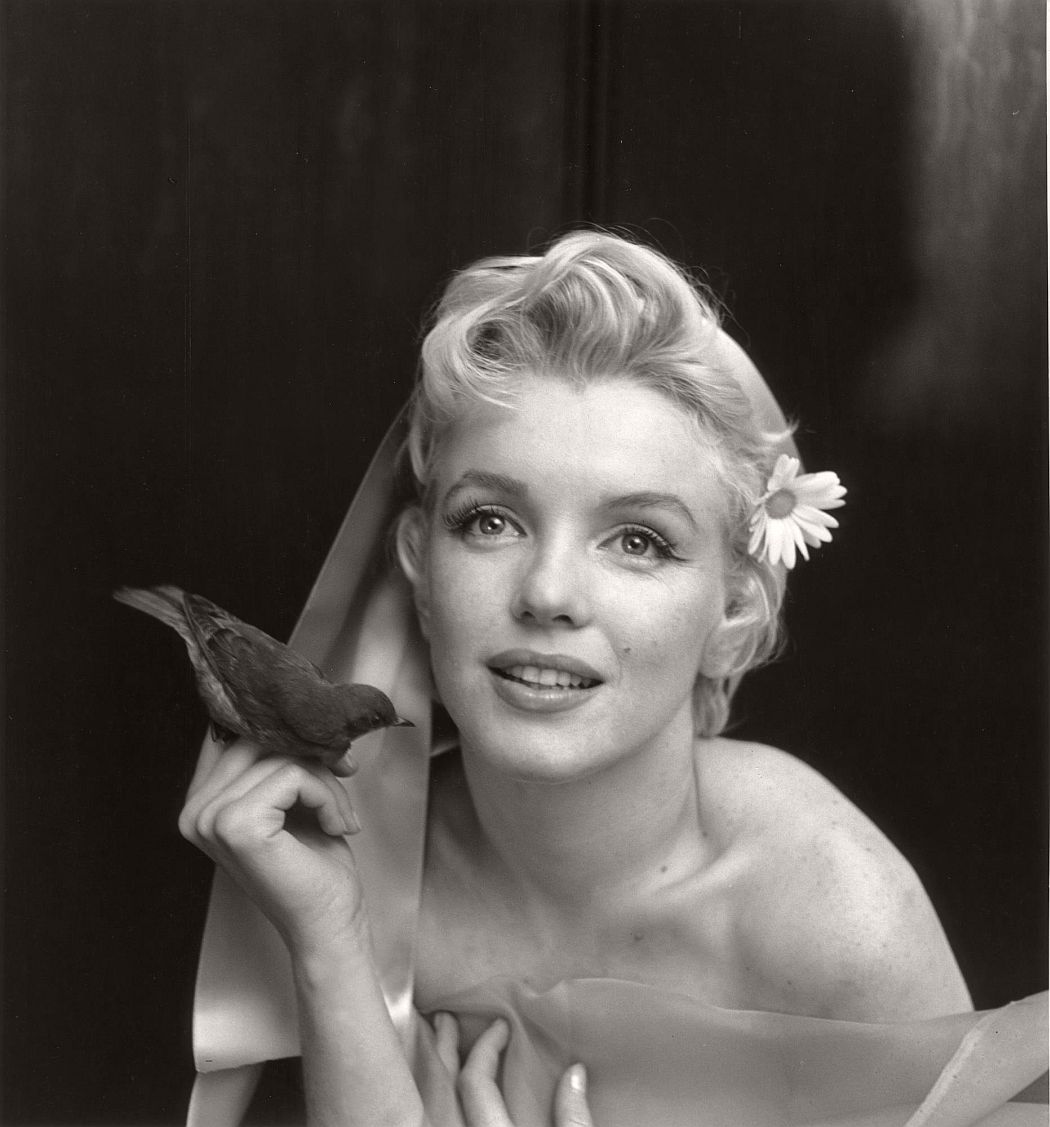 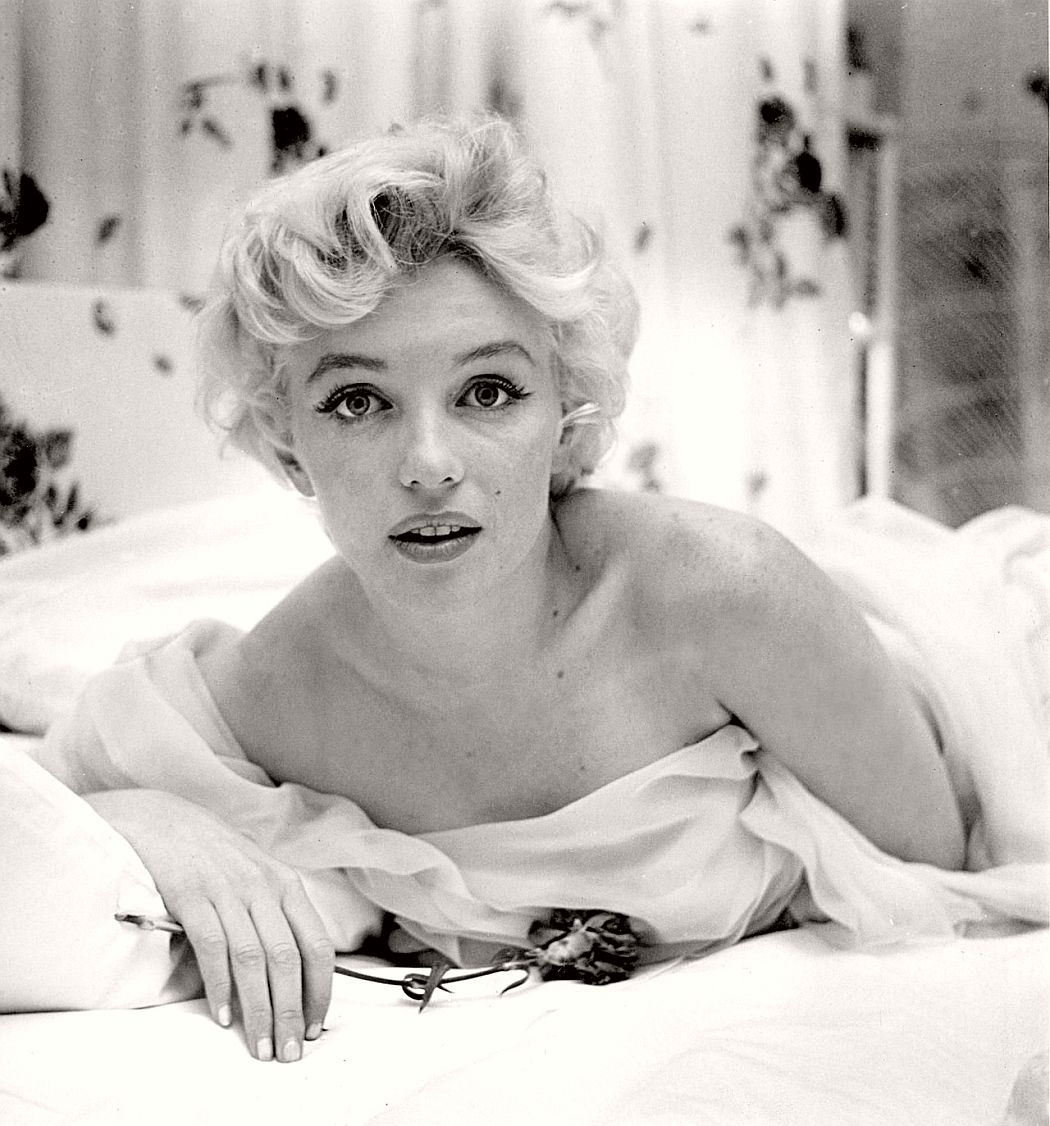 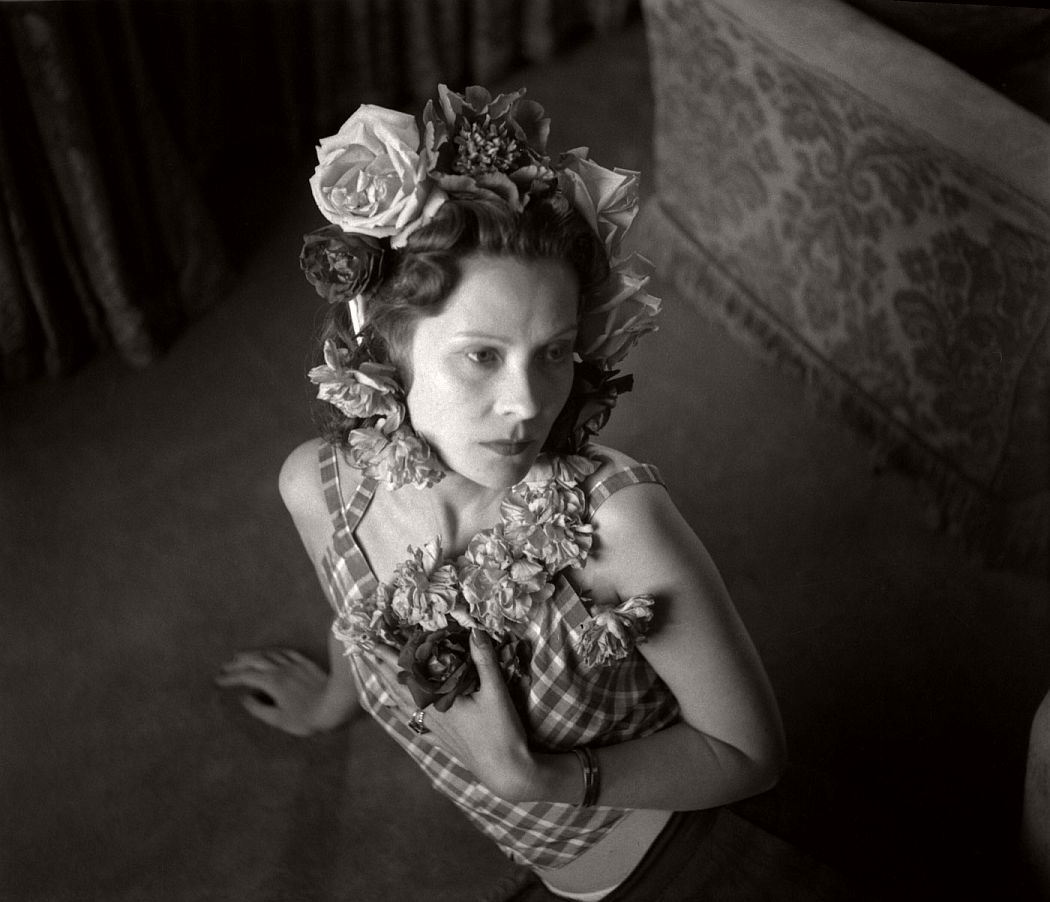 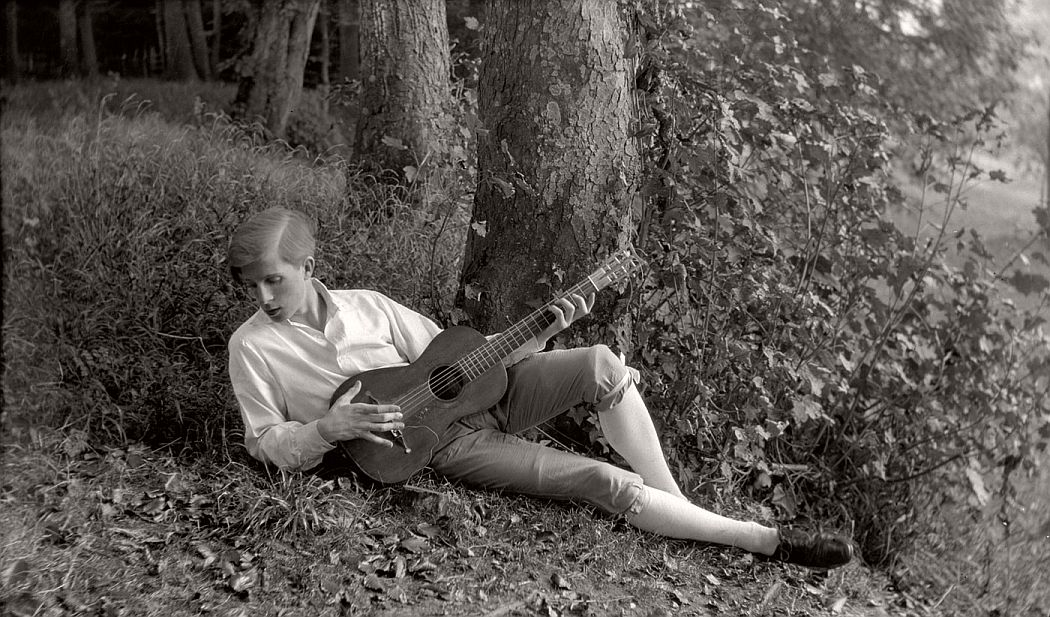 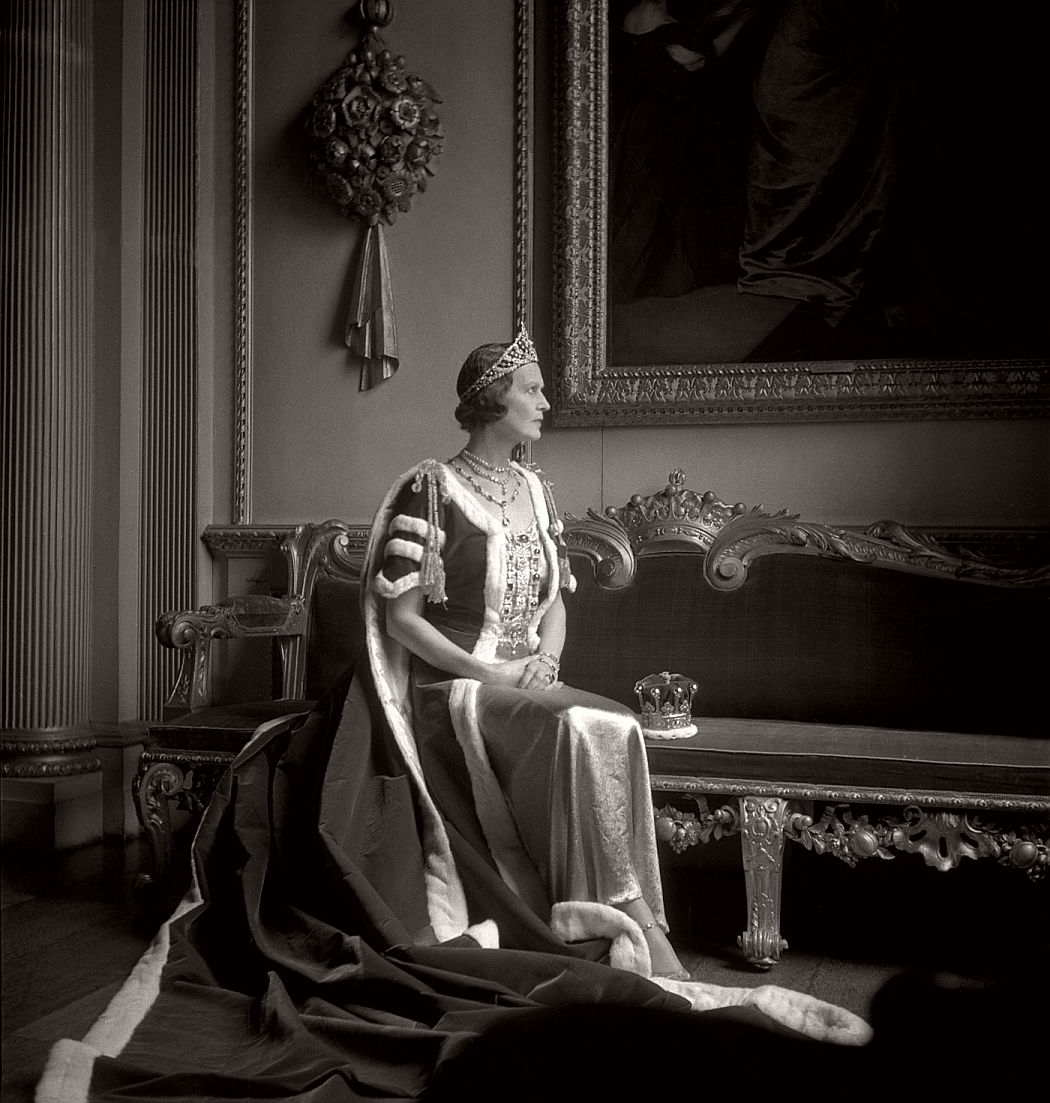 The Countess of Pembroke in her Robes for the Coronation of George VI. 1937 © Cecil Beaton Archive, Sotheby’s