The primary subject of Brian Pearson’s second solo exhibition is the vast metropolis of Tokyo, Japan. Pearson’s images slip alluringly beneath the city’s luminous neon skin, seeking out restraint over chaos, contemplation over frenzy. Pearson, in his image titles, credits the architects who have designed his subjects as to honor their contribution to Tokyo’s contradictory nature. In his photographs, we see an impulse to step out of our collectively caustic present, transporting the audience beyond the banal platitudes of everyday life. Pearson captures moments of supreme quietude that simultaneously maintain a relationship with the ever-pulsating world.

Instead of seeking out shrines, waterfalls, and bamboo forests, Pearson finds Japan’s Bhuddistic leanings in the fierceness of its mundane modernity: park benches, high-rise buildings, parking garages, luxury fashion boutiques, and suburban bank branches. Tokyo is awash in rhythm, and there is no place on Earth where order so harmoniously interacts with disorder. Pearson’s photography zeroes in on this juxtaposition, distilling it to its essence. These are no-nonsense photographs, as radiant as they are calm.

“Pedestrians at Tokyo International Forum”, the exhibition’s invitational image, provides for this exact rumination. A man and woman in lockstep stride across the illuminated outdoor plaza of architect Rafael Vinoly’s multi purpose 1997 Tokyo International Forum. A city of over 35 million inhabitants buzzes around them. And yet in this moment, two become one as the energetic forces of Tokyo are lulled into tranquil hypnosis. Time’s unrelenting march forward transforms into a gentle wave of synchronicity. The couple’s silhouetted legs pull the viewer in, allowing us to pause and reflect, mirroring Pearson’s initial observations.

At 18, Pearson, who spent much of his time in high school developing his work in a dark room, stopped taking photographs altogether. “I wanted that period of my life to become a kind of a mystery to my older self.” He stayed out West for a couple of years before graduating from Emerson College in Boston in 1995. When he turned 25, he set off backpacking around the world, a journey which lasted into his early thirties and in many ways continues to this day. He performed odd jobs, wrote, and, ending his self-imposed exile from the camera, began taking photographs again. A lush, ethereal style emerged.

Brian Pearson is a fine art photographer and writer currently residing in Los Angeles. He has been recognized by Photo District News, the Wall Street Journal, the Lucie Award for Fine Art, and has been nominated for the Black and White Spider Award. This is his second solo exhibition at the Robin Rice Gallery. 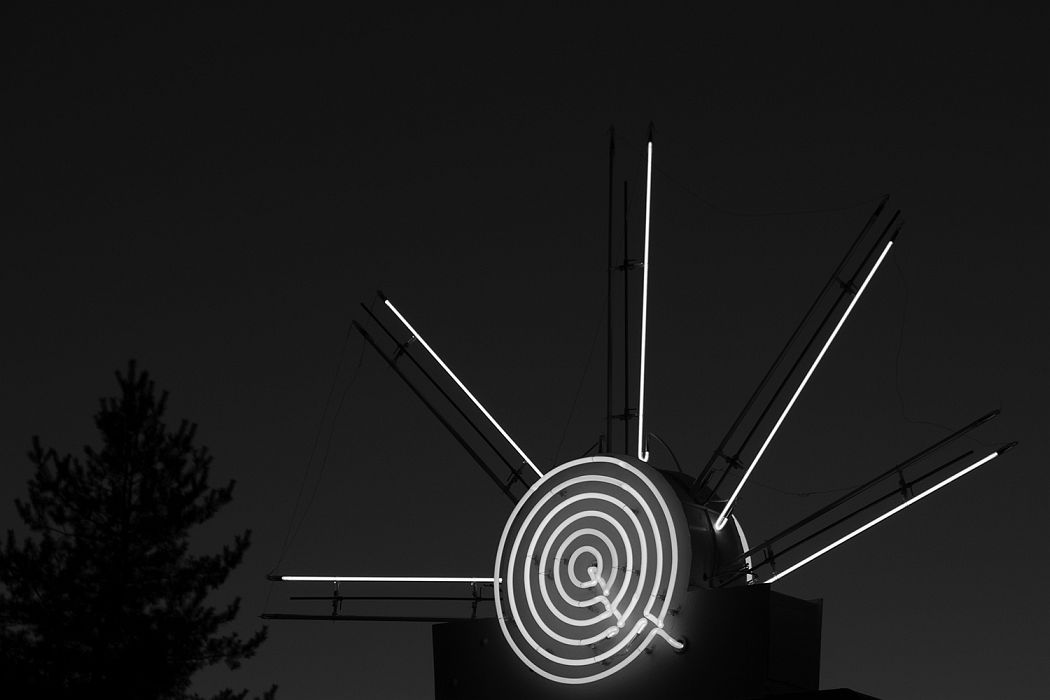 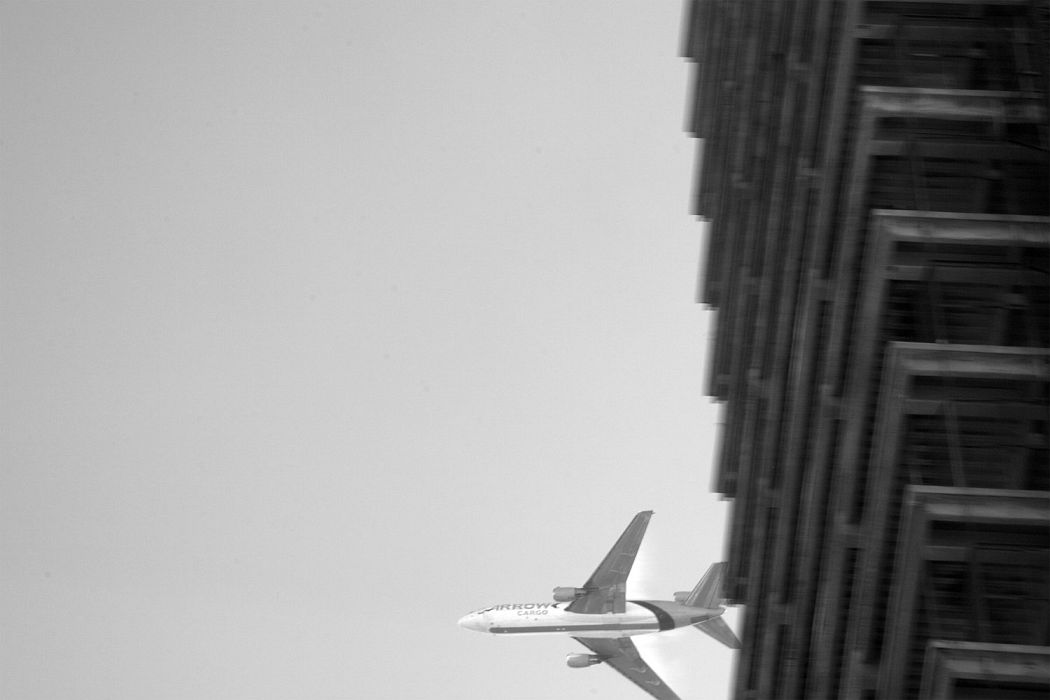 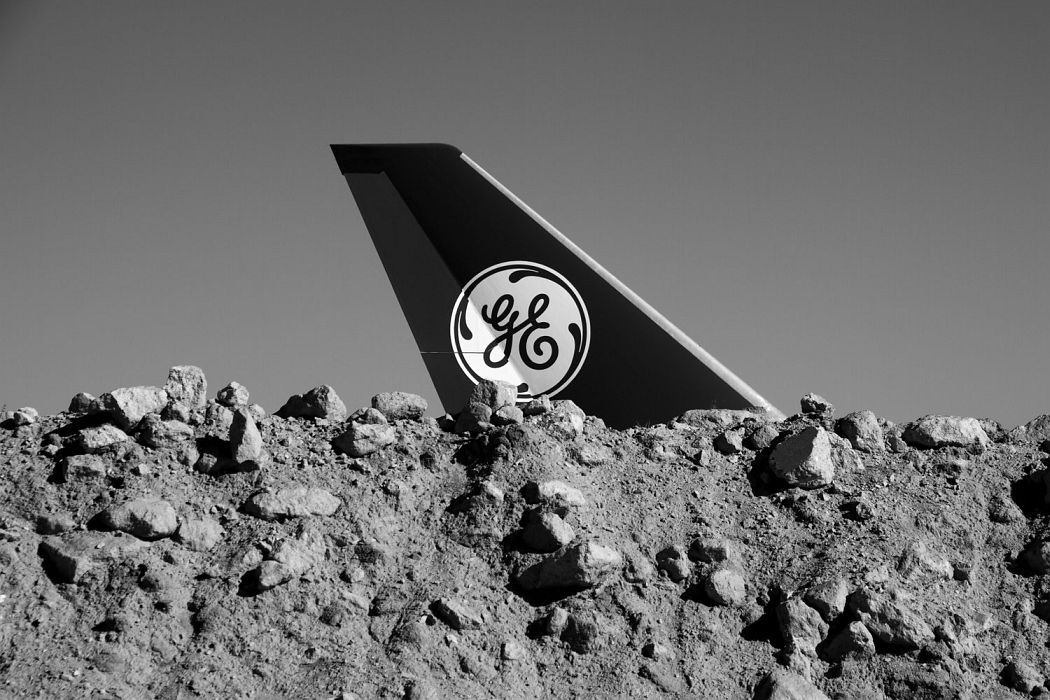 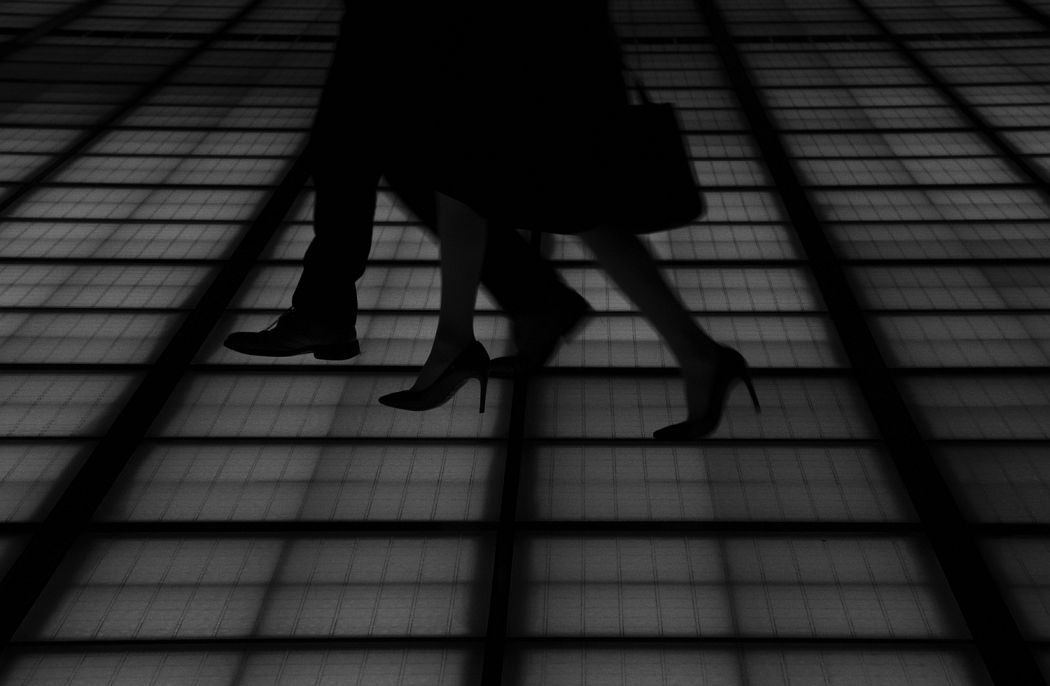 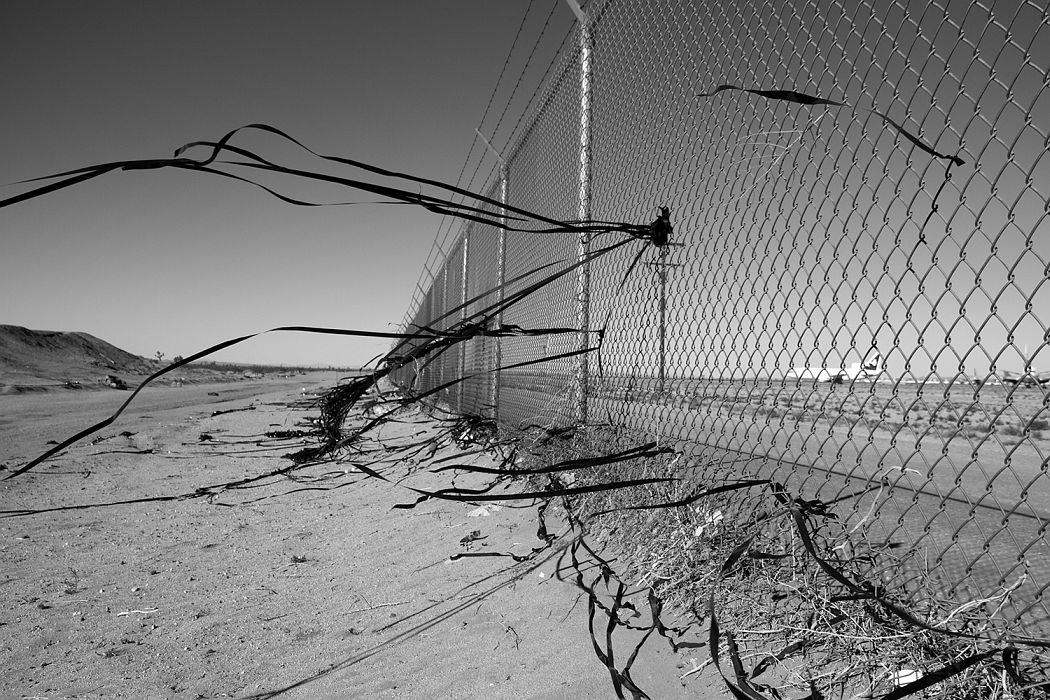 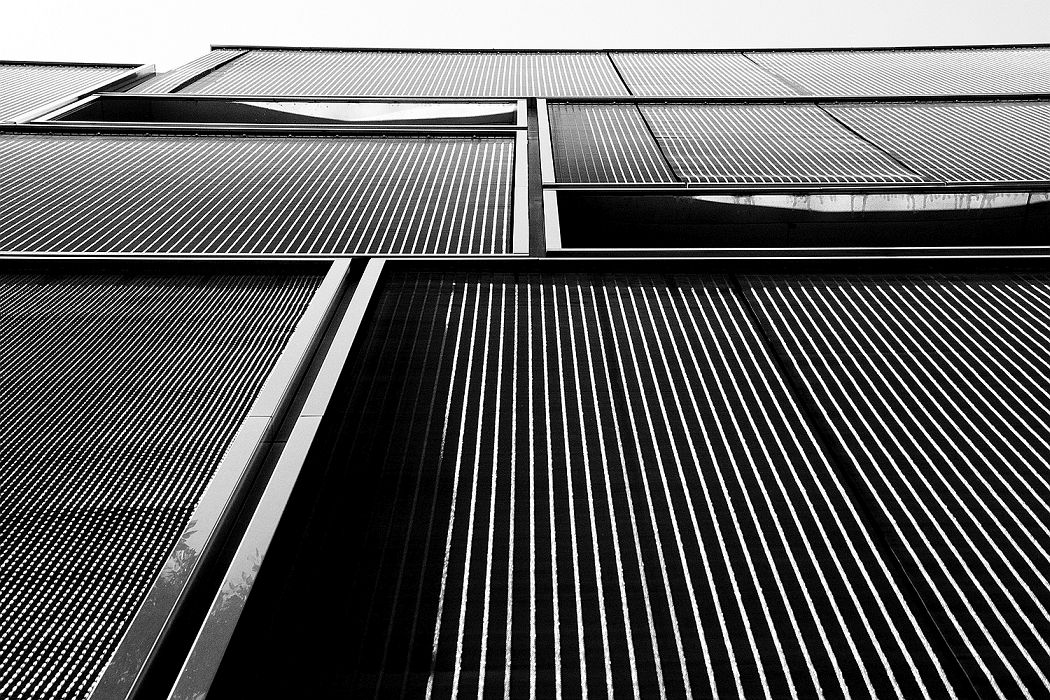