Fraenkel Gallery is pleased to present Ralph Eugene Meatyard: American Mystic from March 9 through May 6, 2017, featuring some 30 works by this enigmatic and legendary photographer. The exhibition is a rare opportunity to view both iconic and lesser-known photographs by Meatyard alongside the artist’s notebooks and annotated volumes from his personal library. The exhibition coincides with the publication a major new monograph on the artist by the esteemed art historian Alexander Nemerov.

American Mystic includes a number of photographs in which Meatyard cast family members and friends in central roles, often masked and enacting symbolic dramas, such as Romance (N.) from Ambrose Bierce #3, 1962. Among the highlights of the exhibition are selections from Meatyard’s memorable series The Family Album of Lucybelle Crater, which features his wife, Madelyn, in a grotesque mask, accompanied by a friend or relative in a similarly disfiguring translucent mask.

Meatyard also experimented with multiple exposures, motion blur, distortion, and other methods of abstraction, as in the blurred landscapes of his “Motion-Sound” images. In addition, American Mystic will present a group of shimmering photographs of Kentucky’s Red River Gorge, which were featured in the 1971 book The Unforeseen Wilderness, accompanied by text by his friend Wendell Berry.

In the gallery’s accompanying publication Ralph Eugene Meatyard: American Mystic, Alexander Nemerov examines Meatyard’s creative process through a series of short texts paired with 48 of Meatyard’s photographs. The 100-page, fully illustrated hardcover book will be available at the gallery and at fraenkelgallery.com ($45). Fraenkel Gallery will host a reading and book signing with the author on Saturday, March 11, at 2pm.

Ralph Eugene Meatyard (1925–1972) lived in Lexington, Kentucky, working a close-knit community of artists, writers, and mystics, including Thomas Merton, Van Deren Coke, and Cranston Ritchie. Since the 1974 publication of the first monograph about Meatyard’s work and the first edition of The Family Album of Lucybelle Crater (Jargon Society), subsequent publications have included A Fourfold Vision (Nazraeli Press, 2004) and Ralph Eugene Meatyard (Steidl/ICP, 2005). In recent years, major solo exhibitions of Meatyard’s photographs have been presented at The International Center of Photography, New York (2005), The Art Institute of Chicago (2011), The de Young Museum, San Francisco (2012), and The Blanton Museum of Art, Austin, Texas (2015). 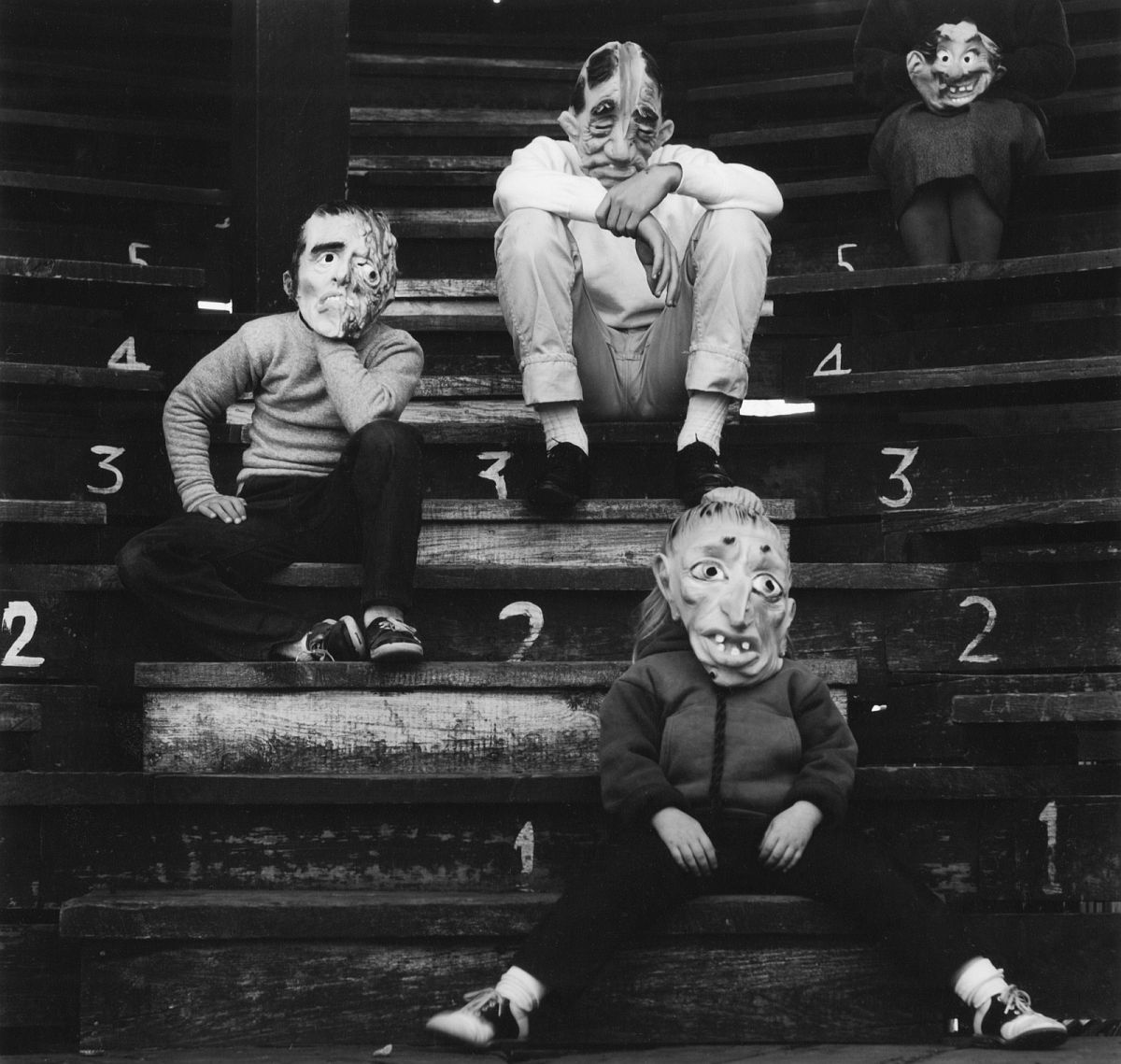 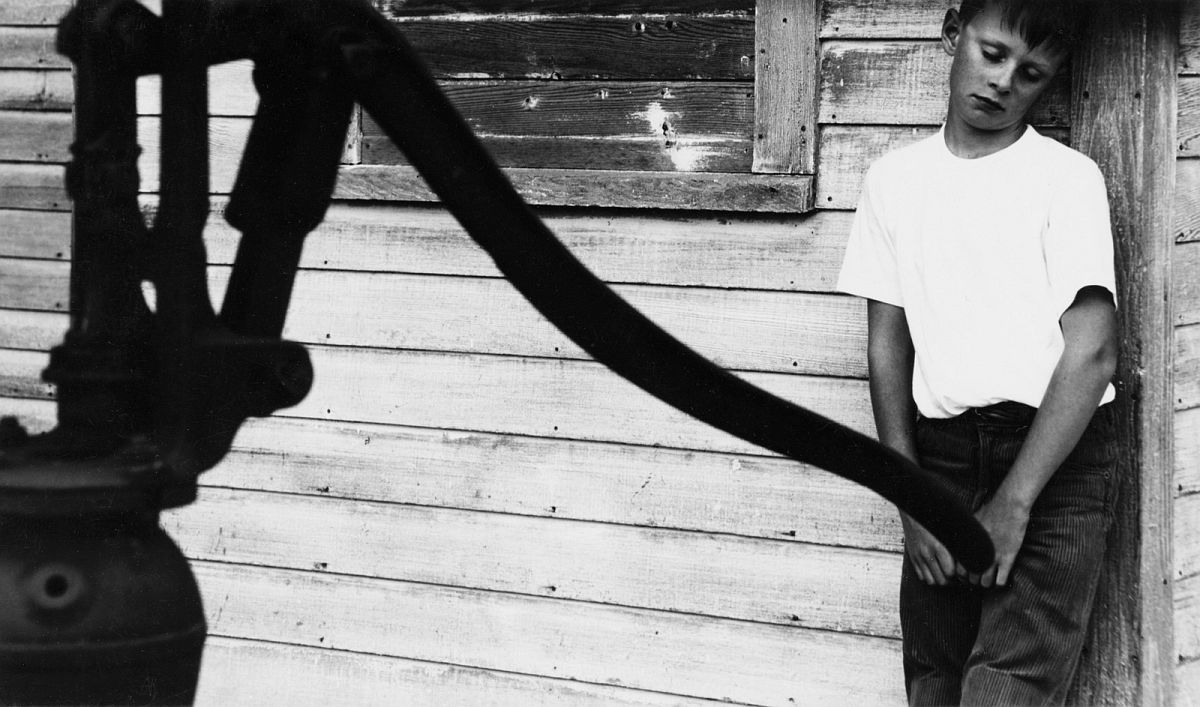 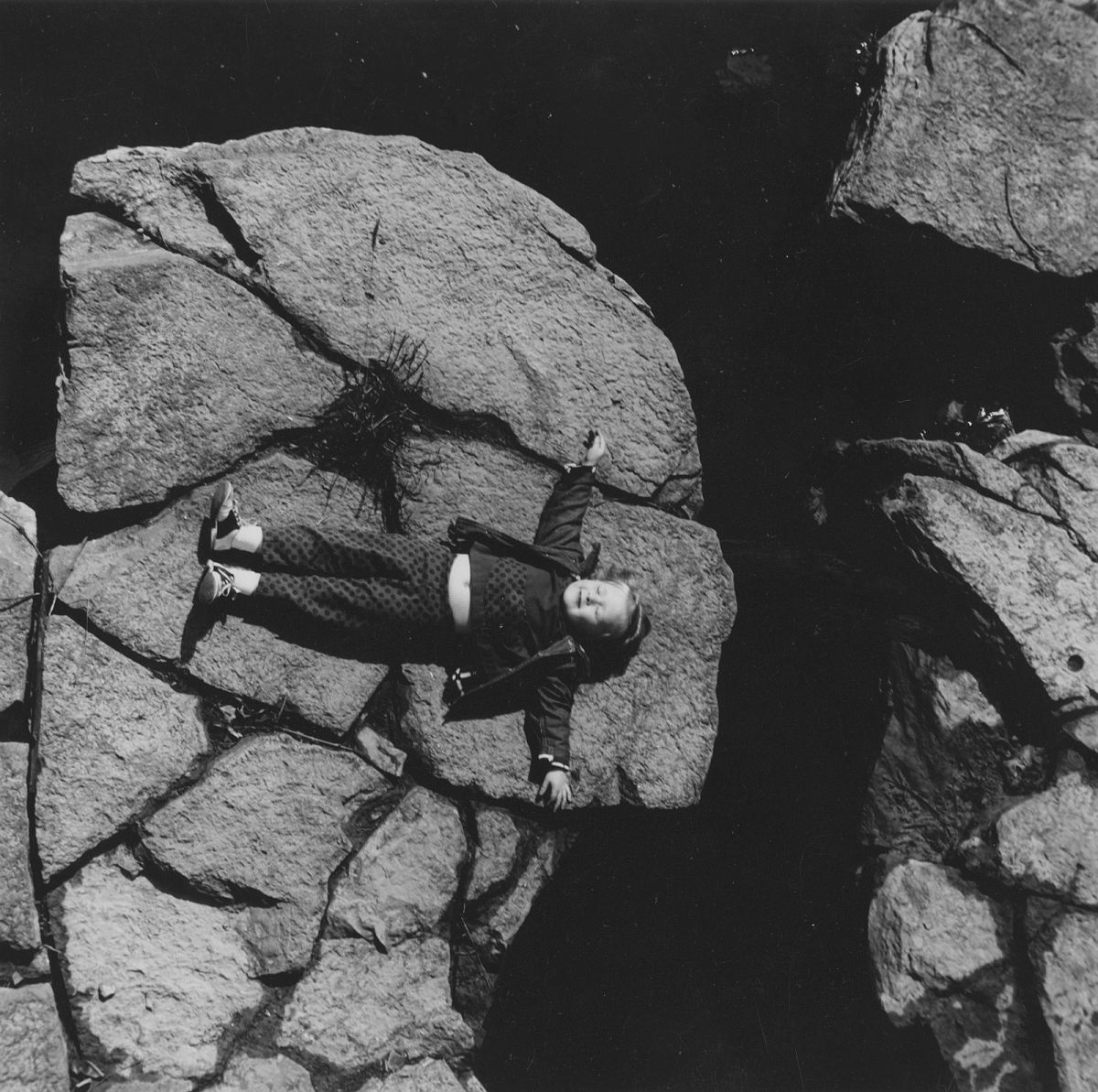 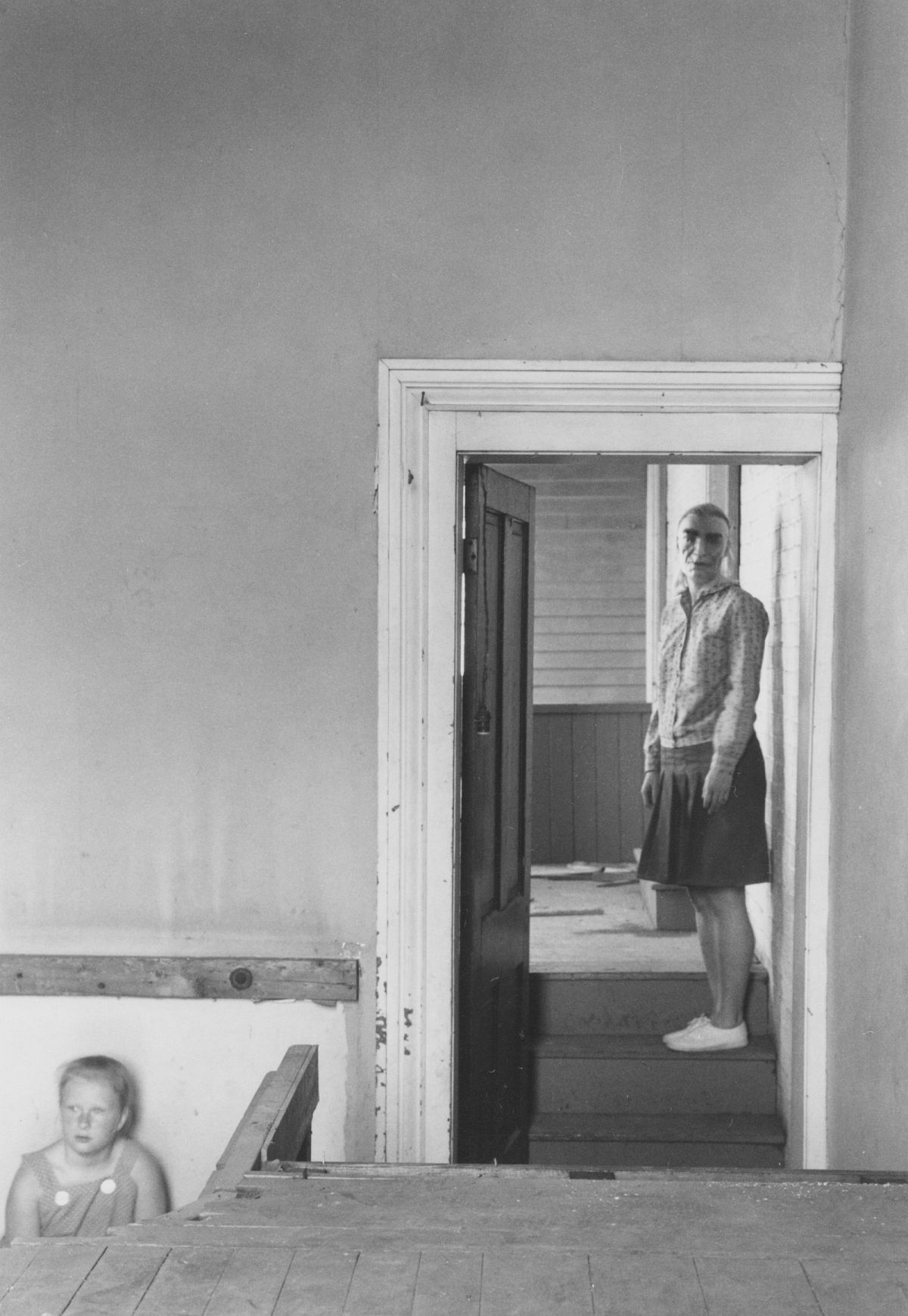 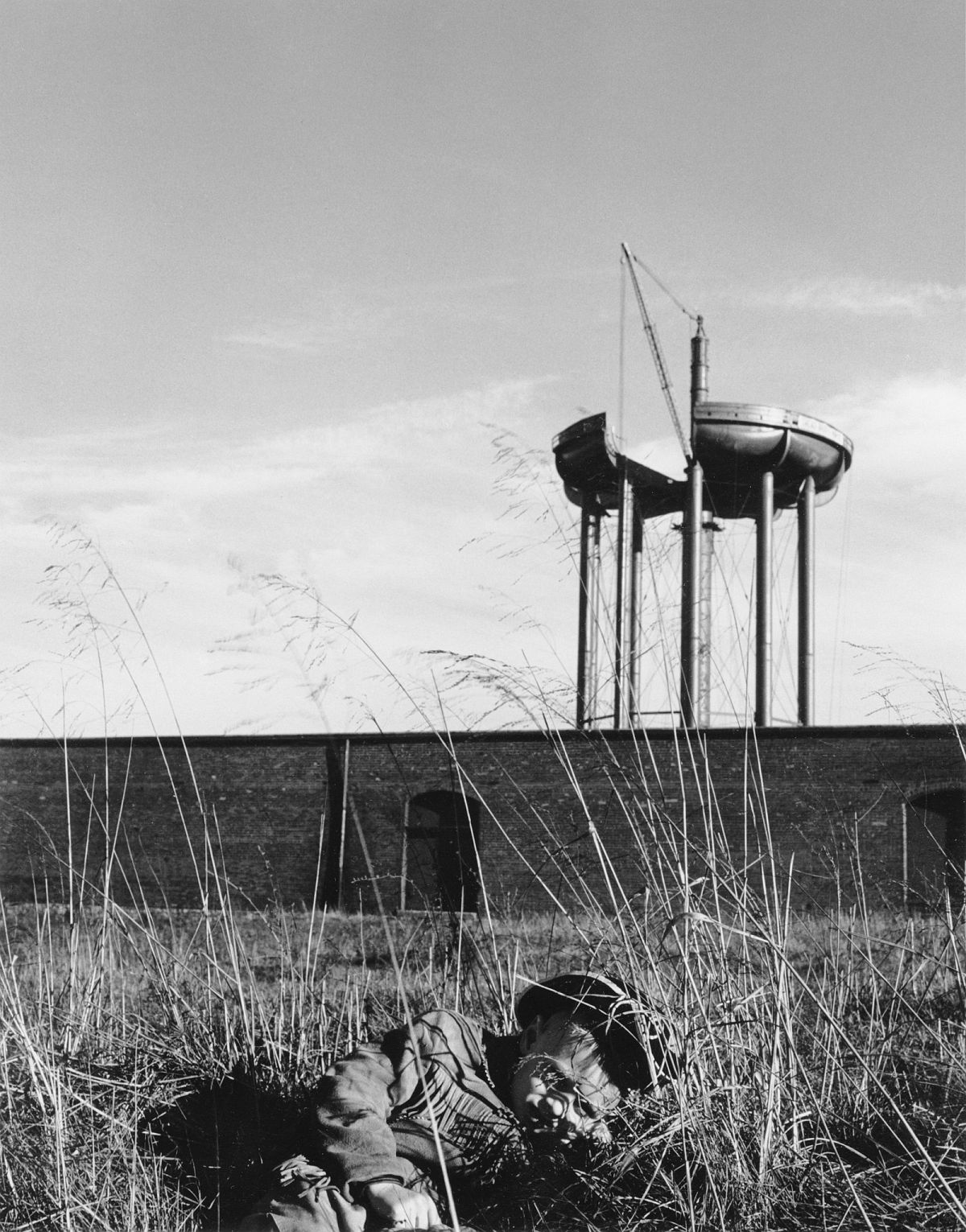 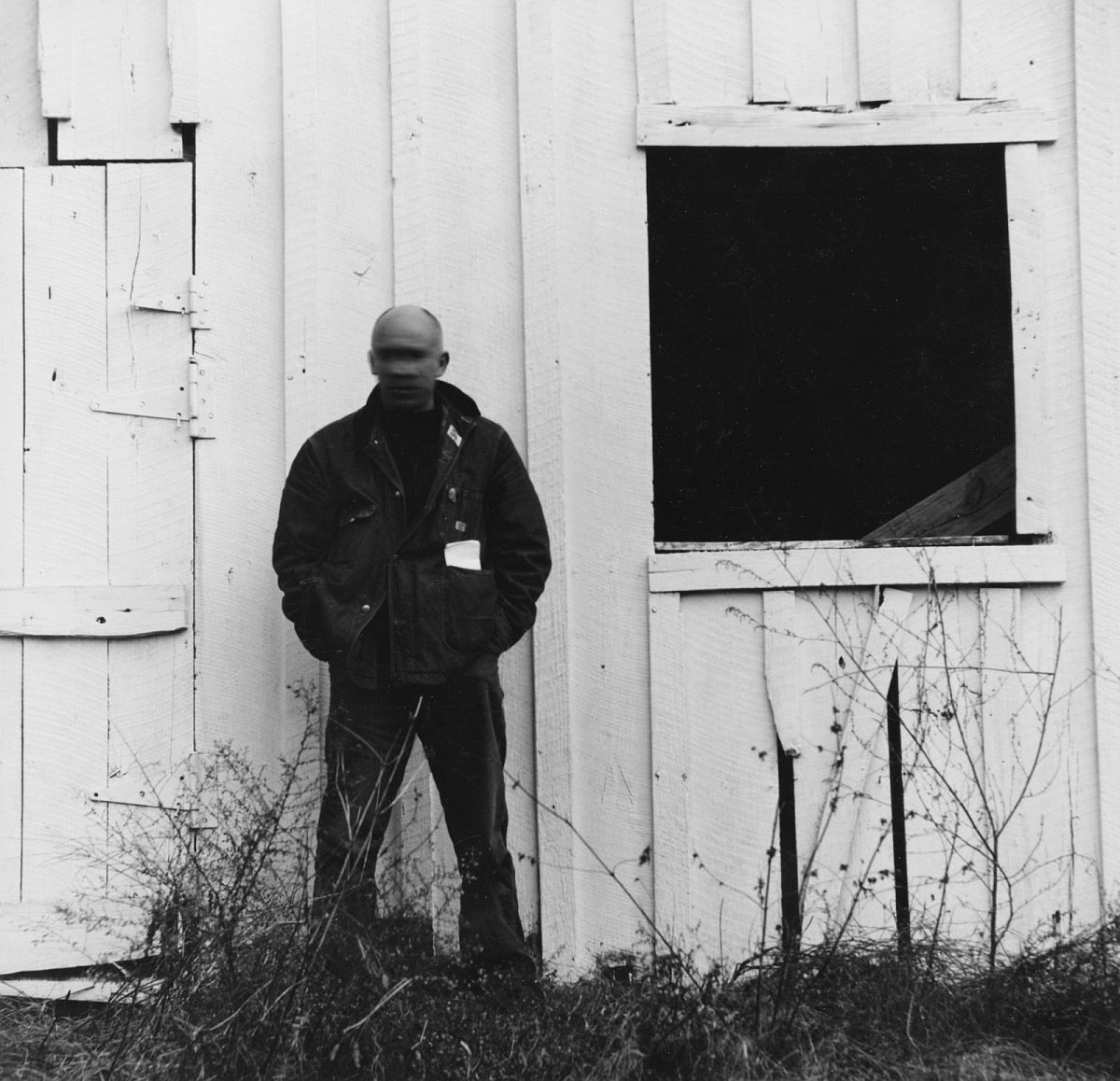 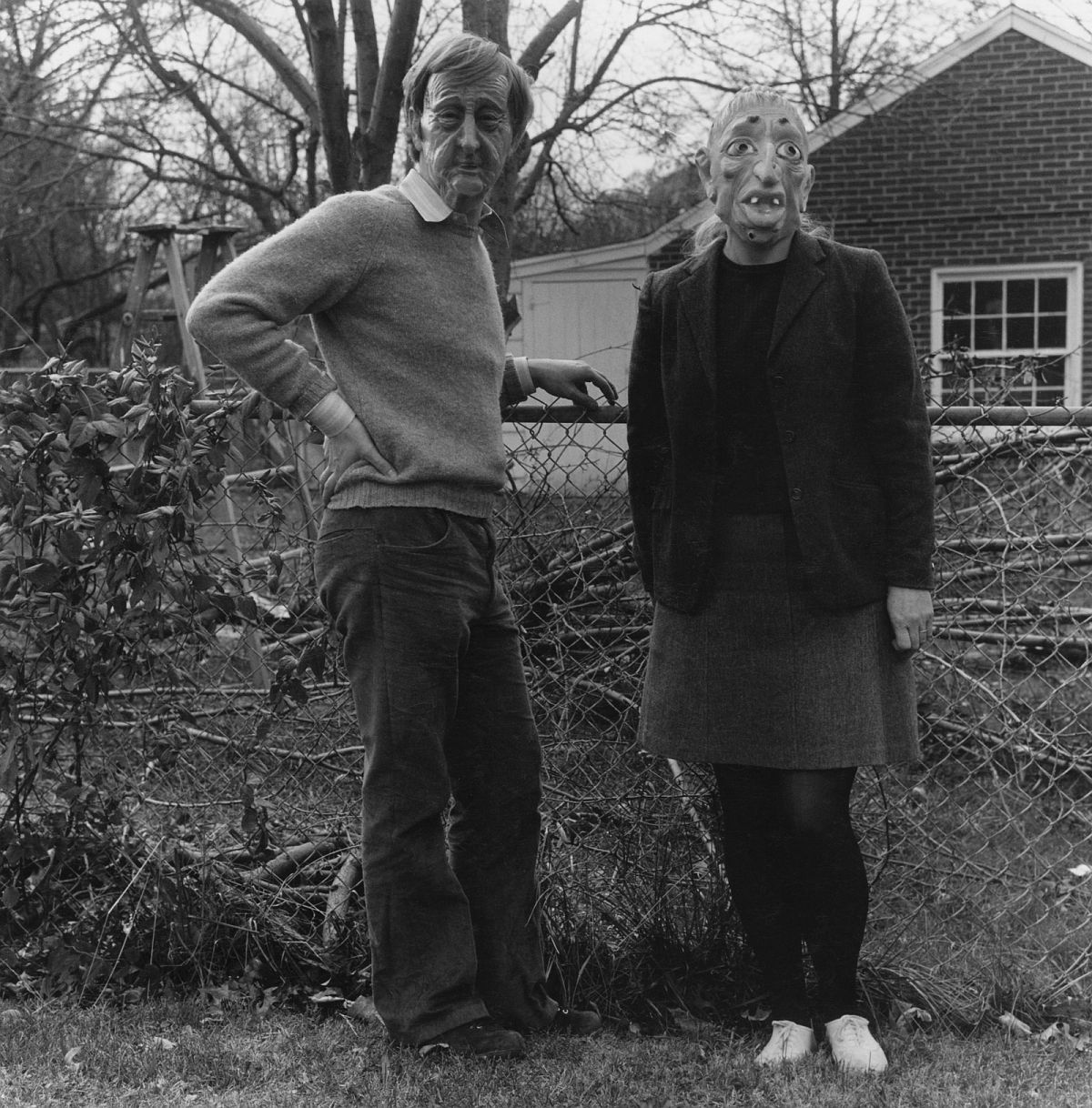 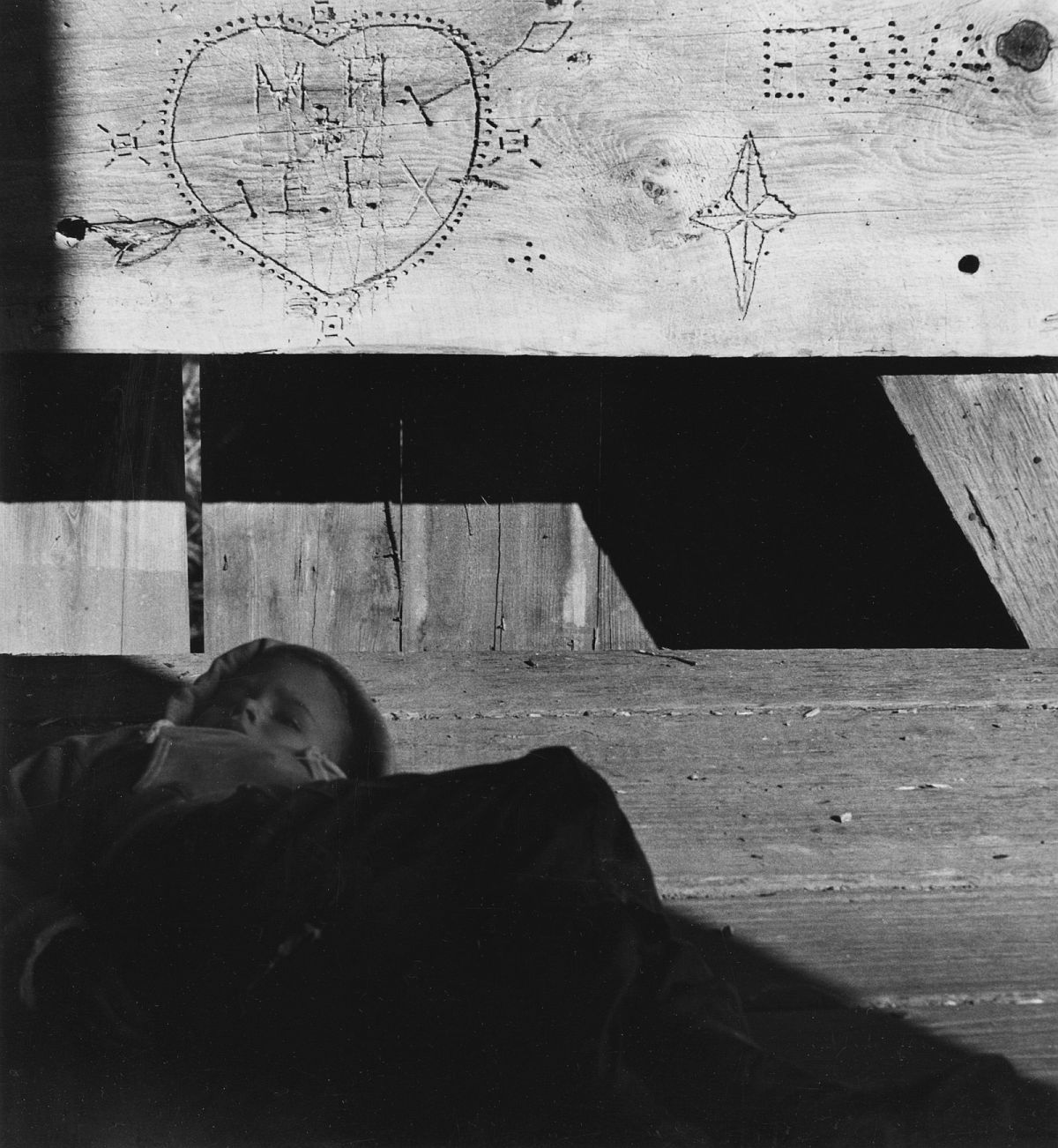 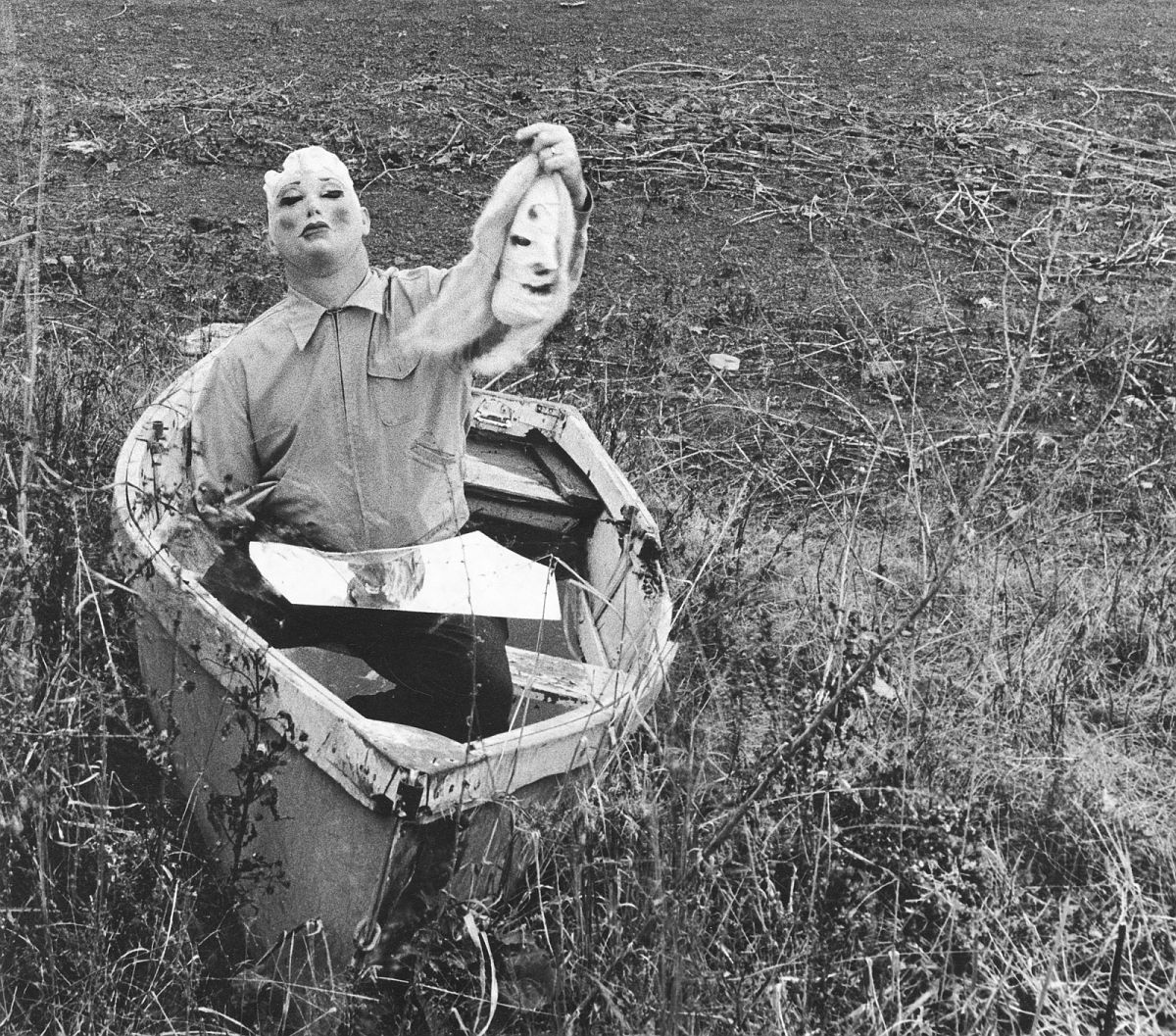