Throughout the late 18th and 19th century, the city was a centre of the East India Company’s opium trade.

By the 1850s, Calcutta had two areas: White Town, which was primarily British and centred on Chowringhee and Dalhousie Square; and Black Town, mainly Indian and centred on North Calcutta. The city underwent rapid industrial growth starting in the early 1850s, especially in the textile and jute industries; this encouraged British companies to massively invest in infrastructure projects, which included telegraph connections and Howrah railway station. The coalescence of British and Indian culture resulted in the emergence of a new babu class of urbane Indians, whose members were often bureaucrats, professionals, newspaper readers, and Anglophiles; they usually belonged to upper-caste Hindu communities. In the 19th century, the Bengal Renaissance brought about an increased sociocultural sophistication among city denizens. In 1883, Calcutta was host to the first national conference of the Indian National Association, the first avowed nationalist organisation in India. 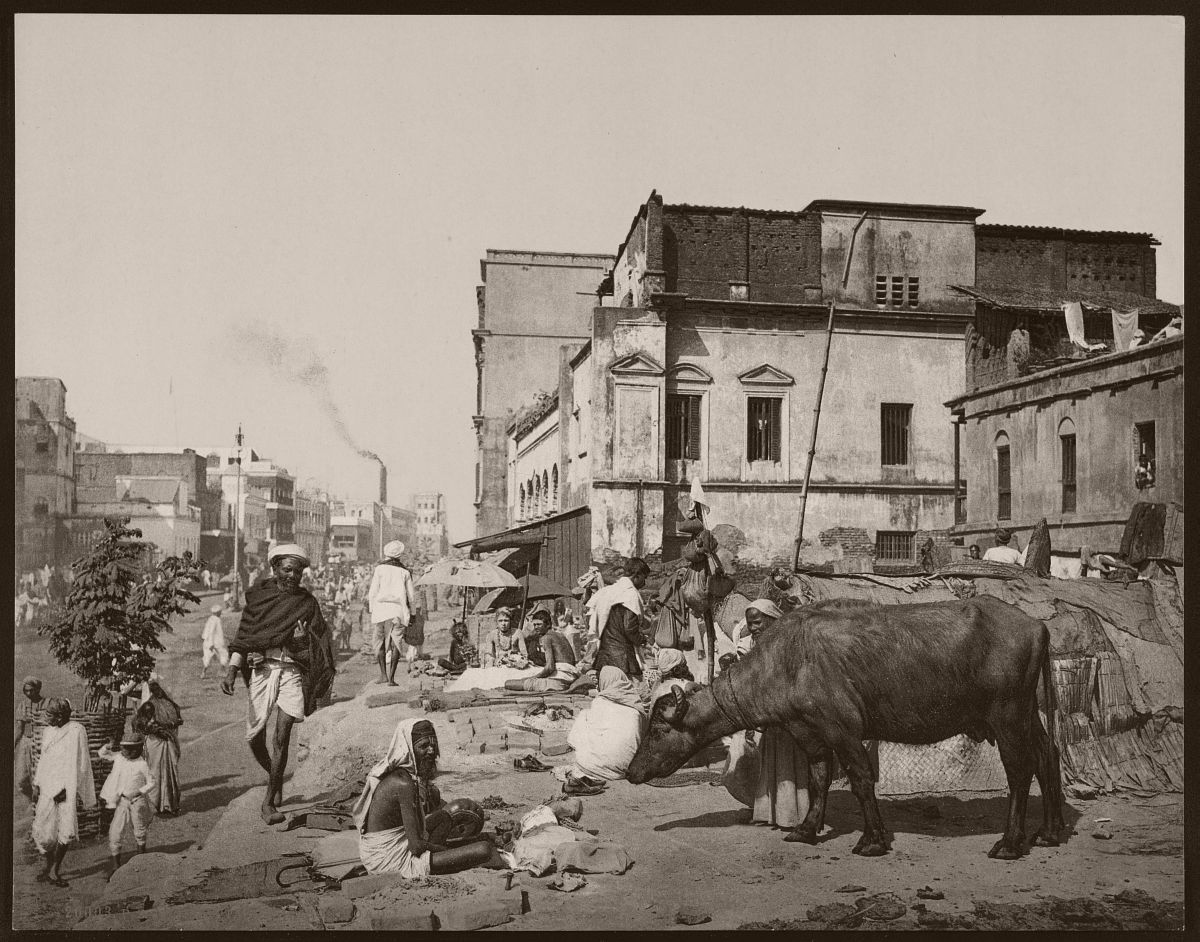 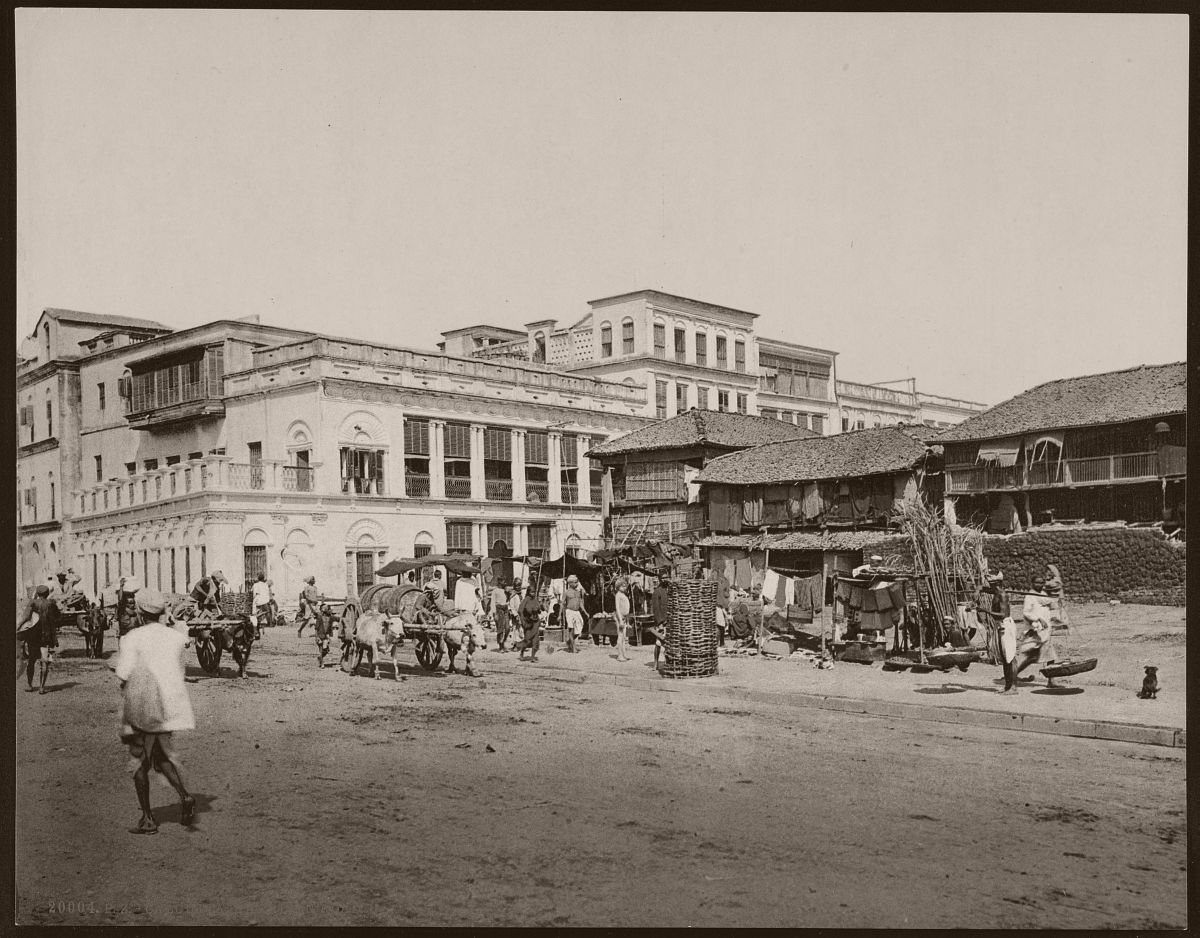 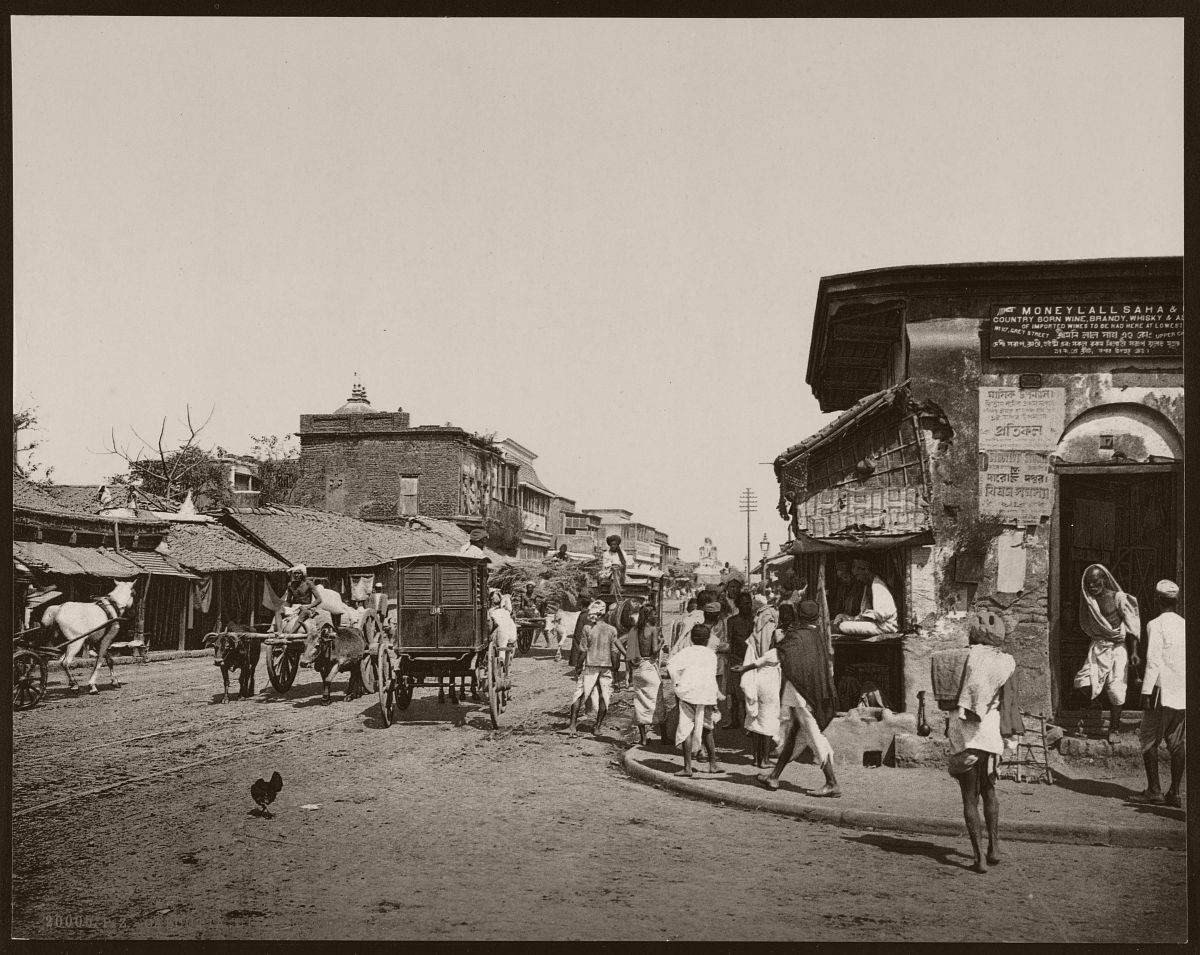 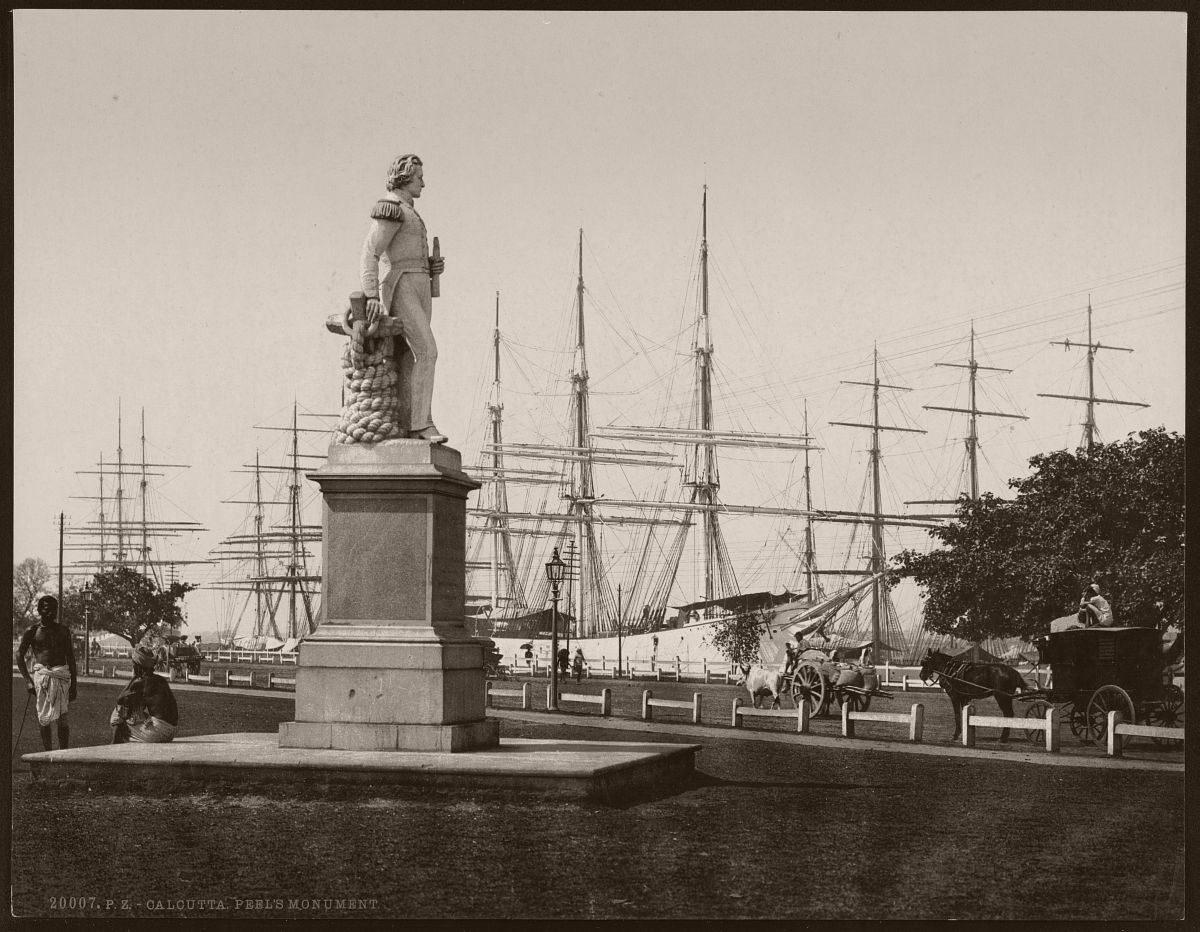 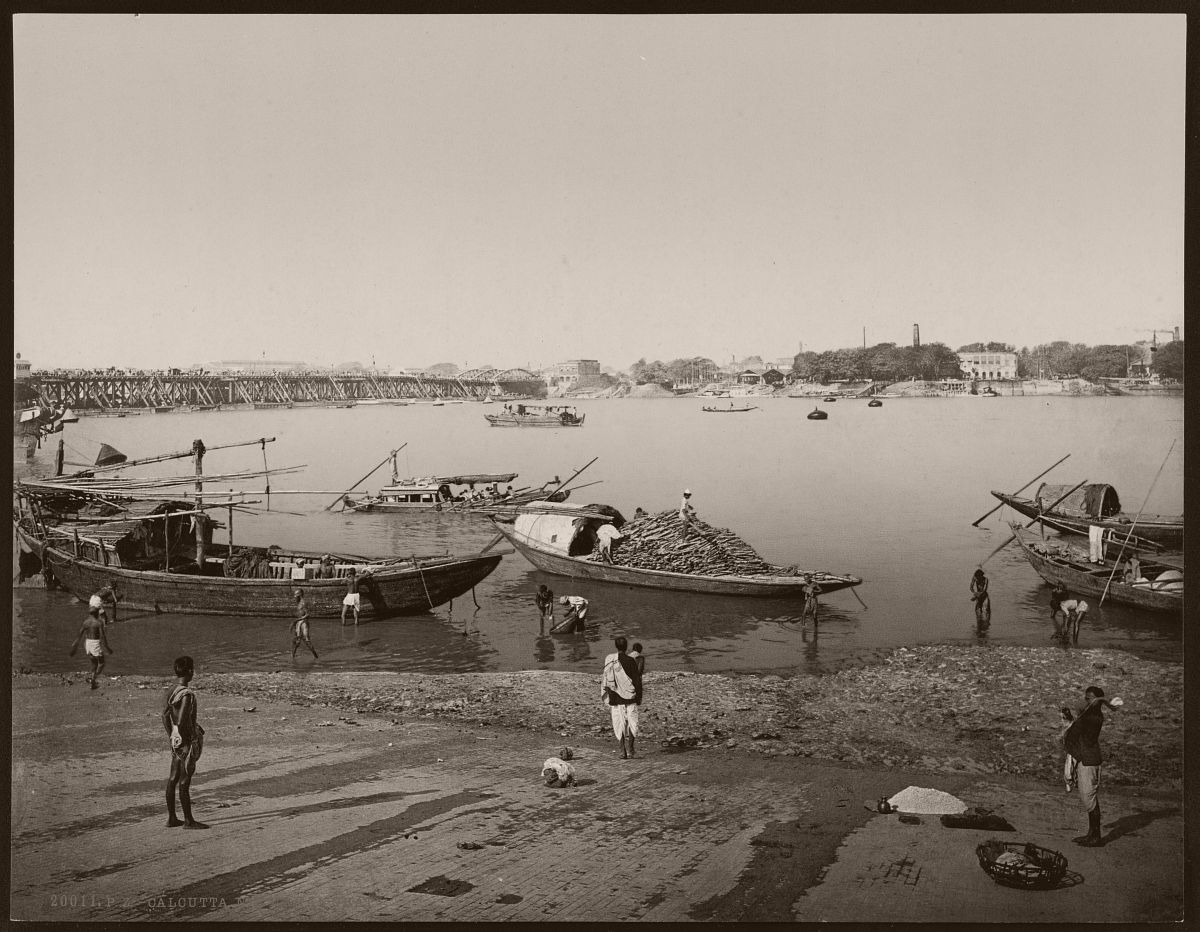 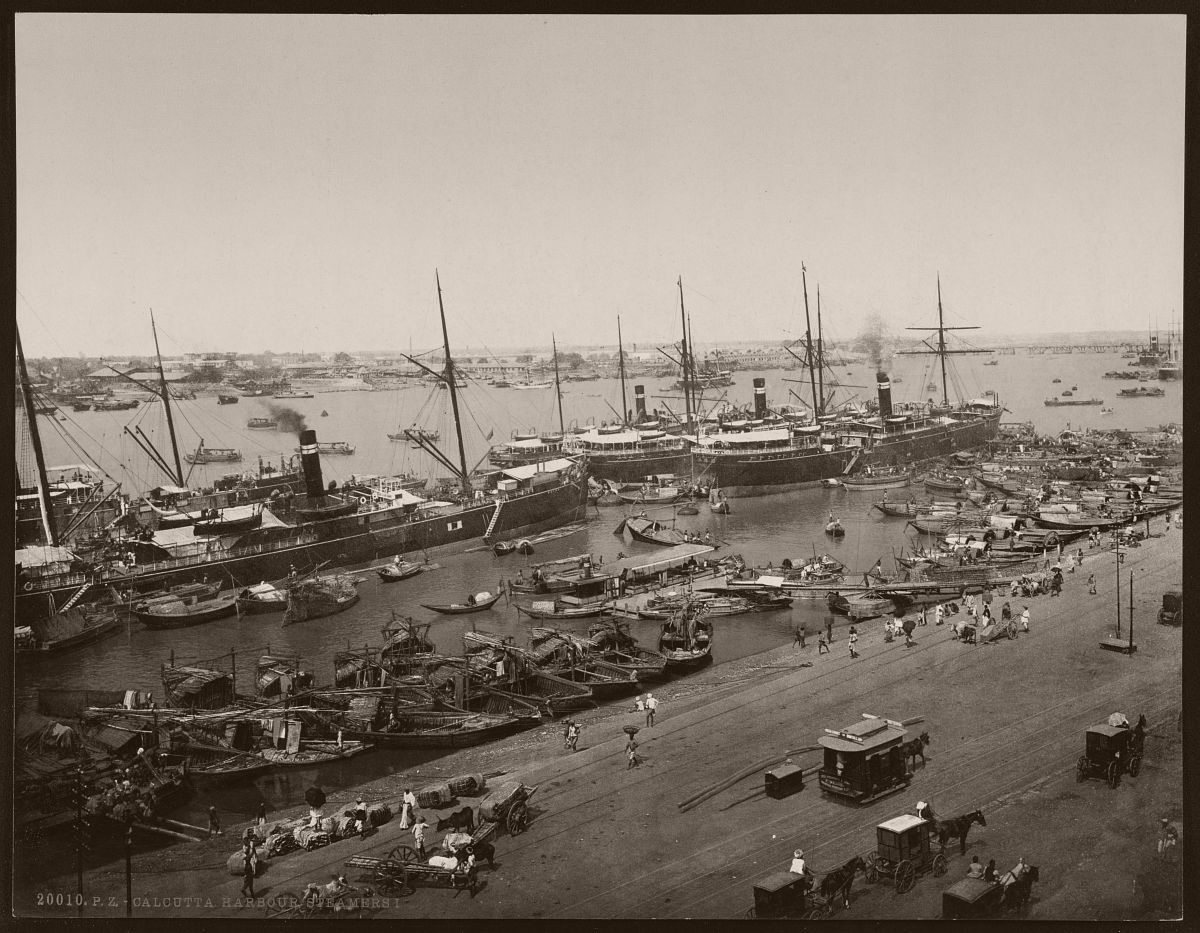 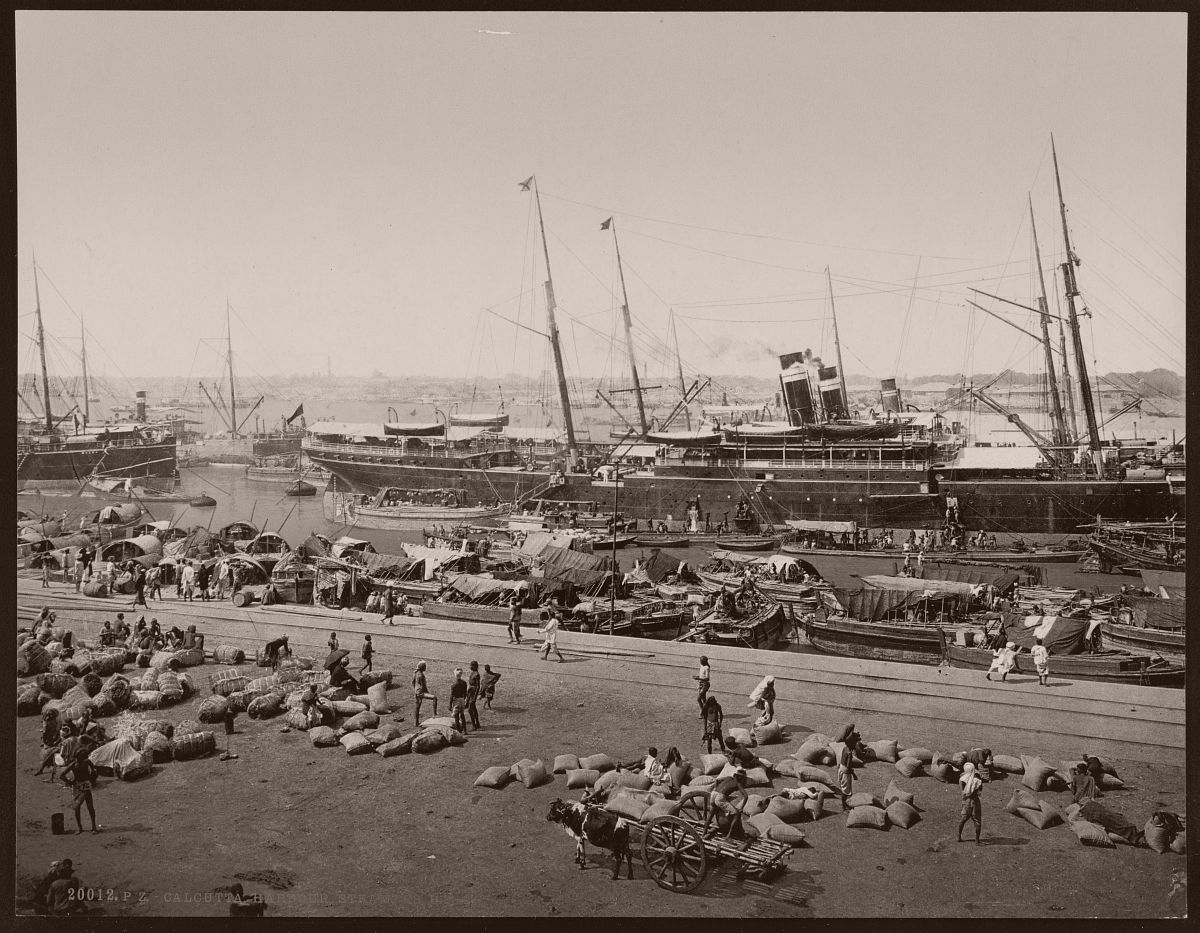 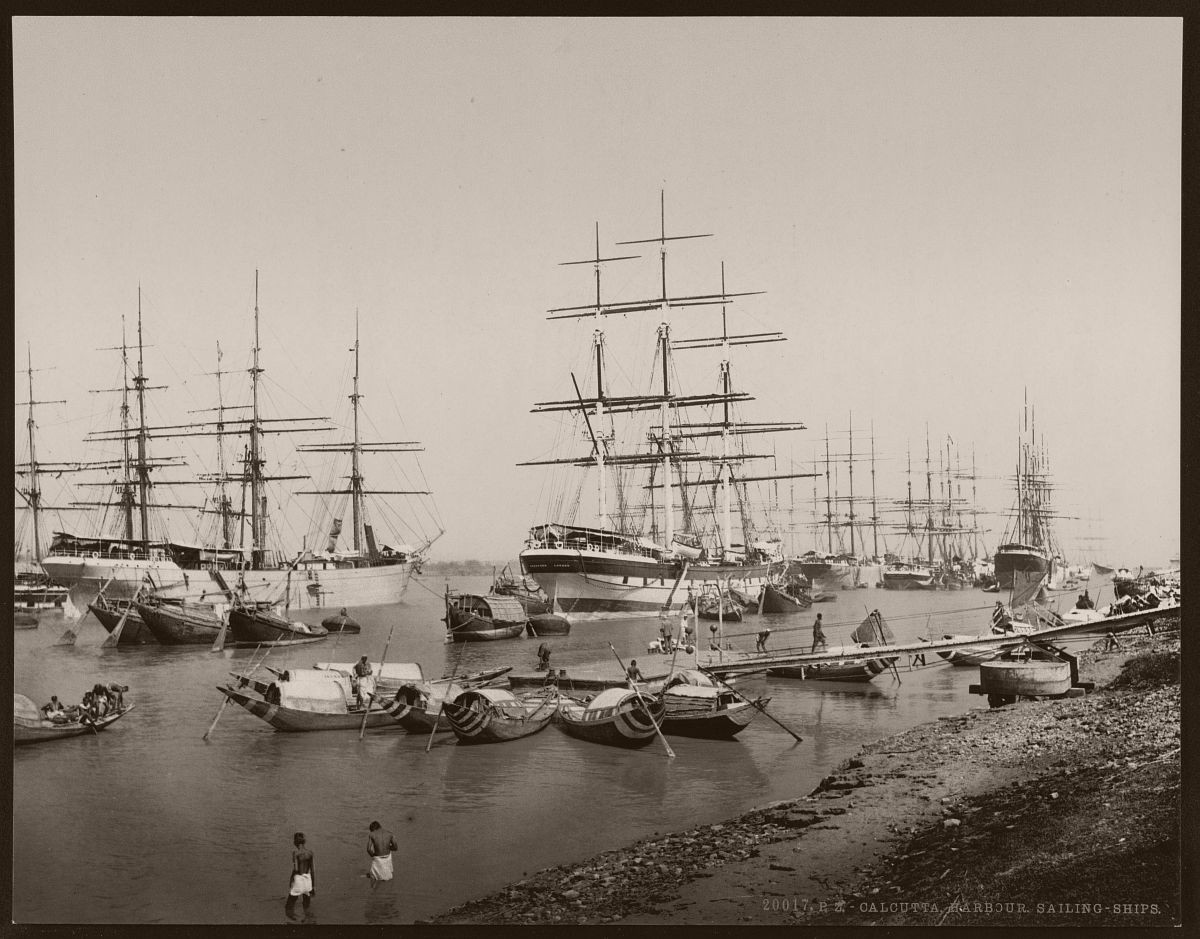 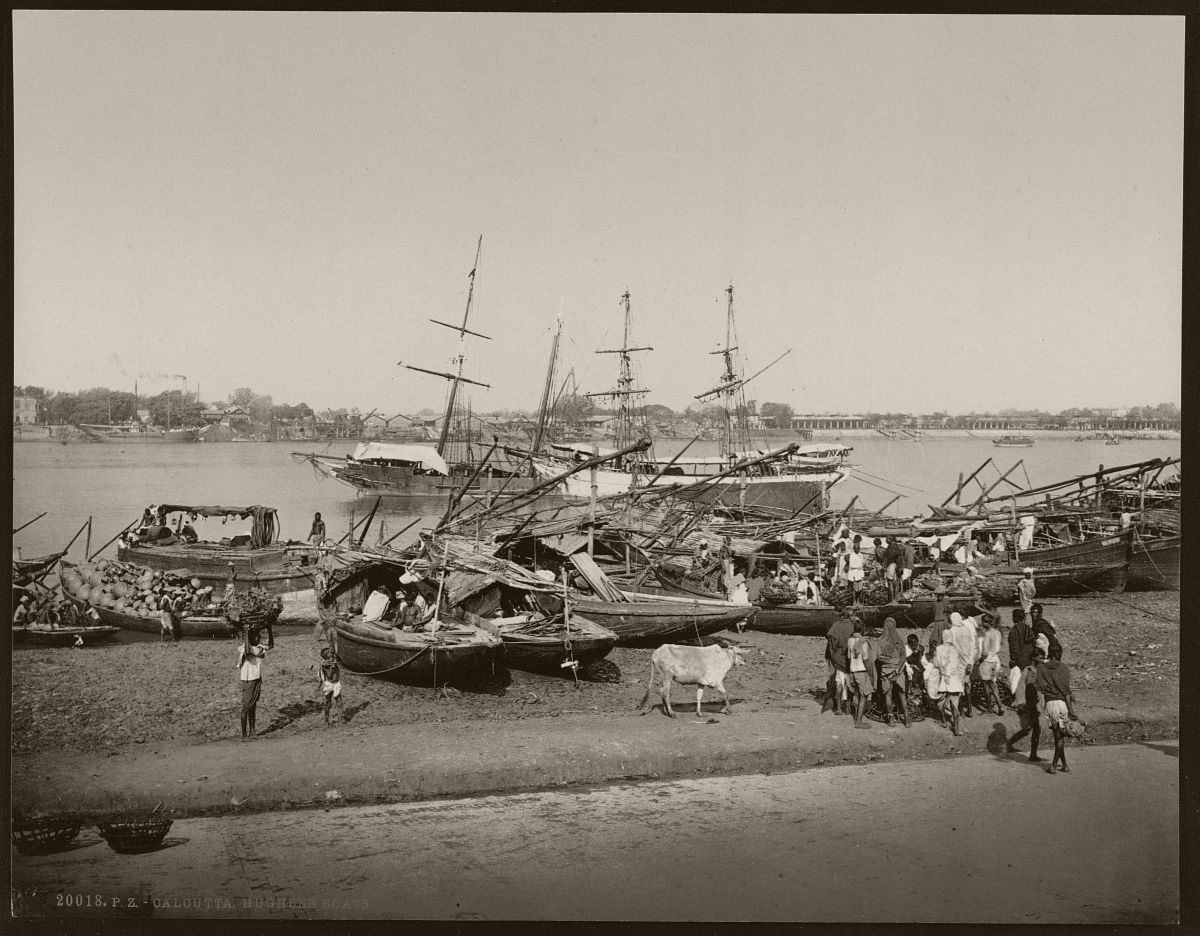 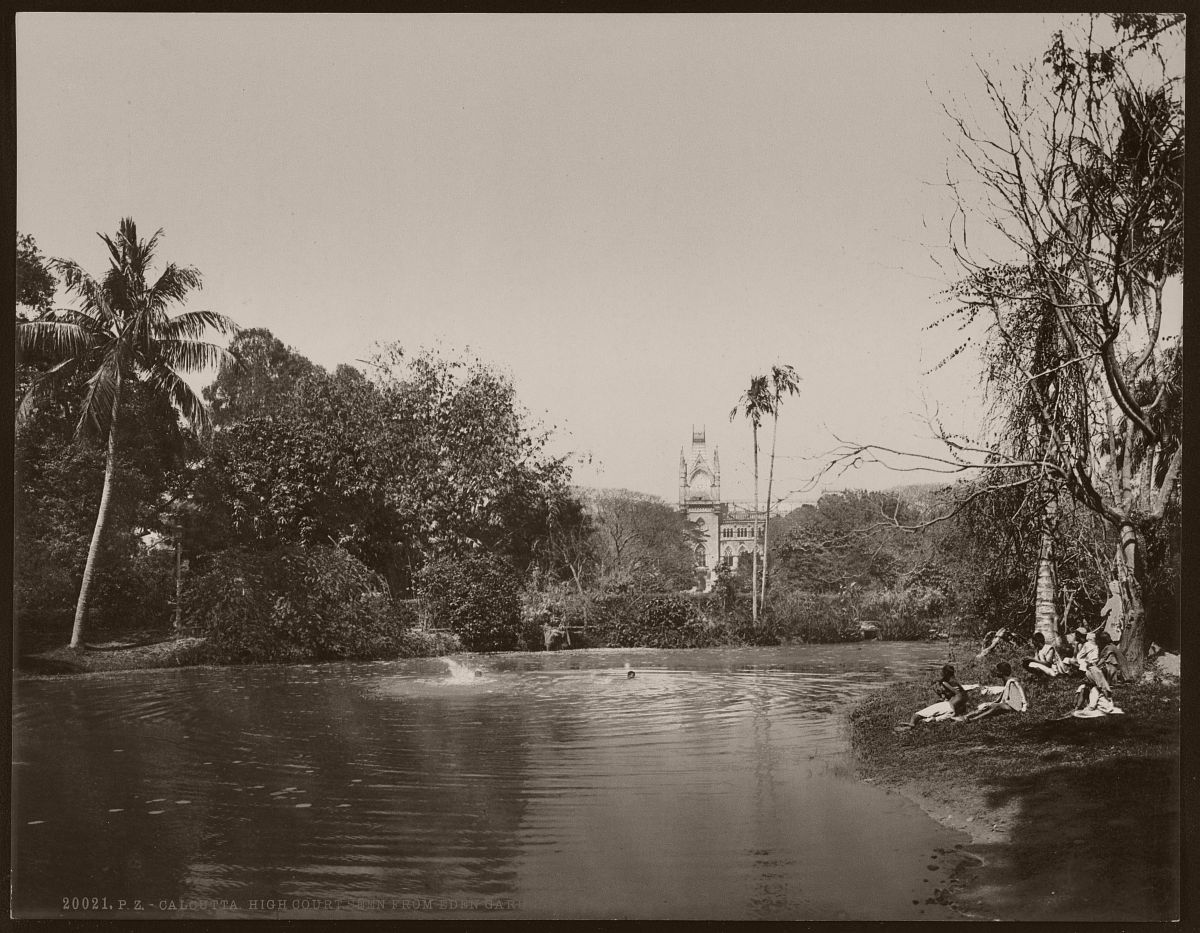 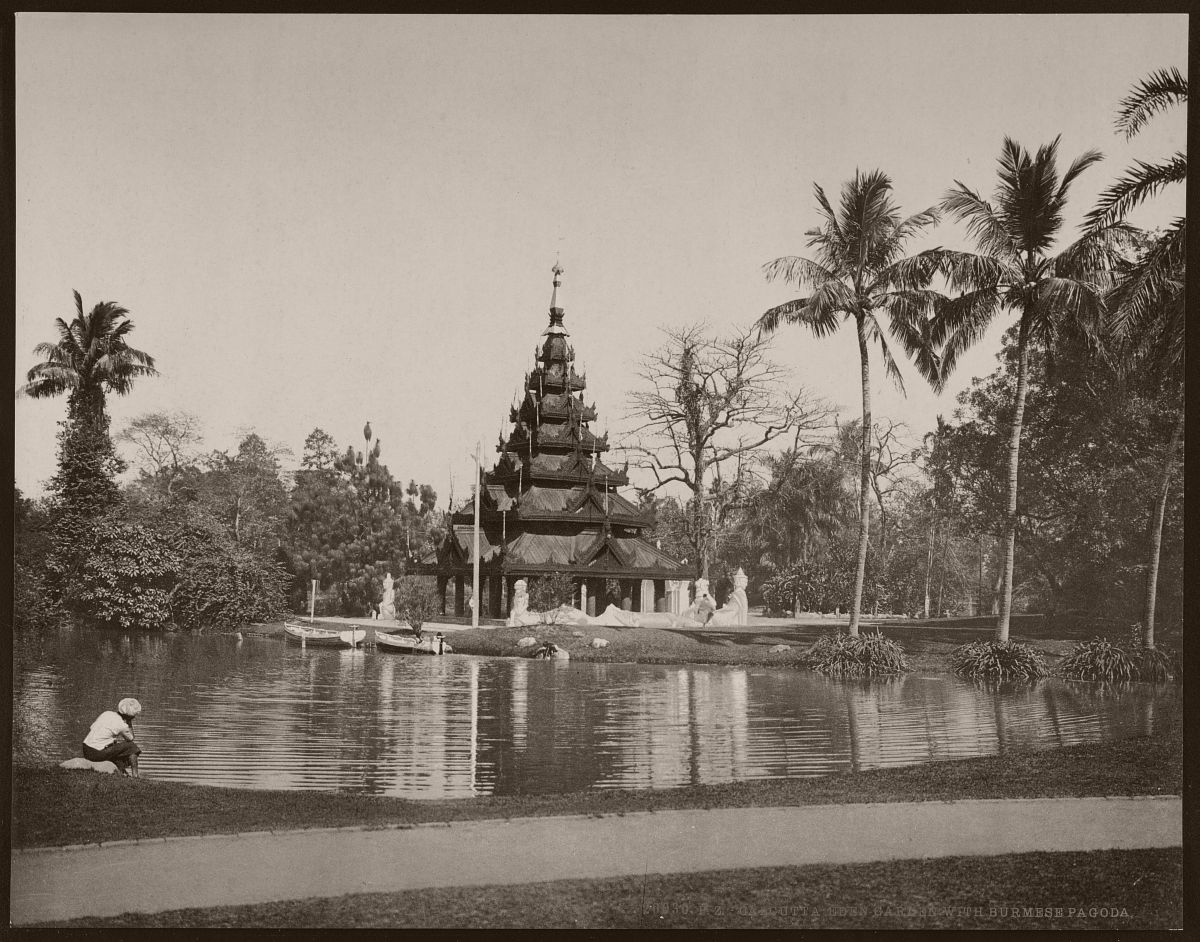 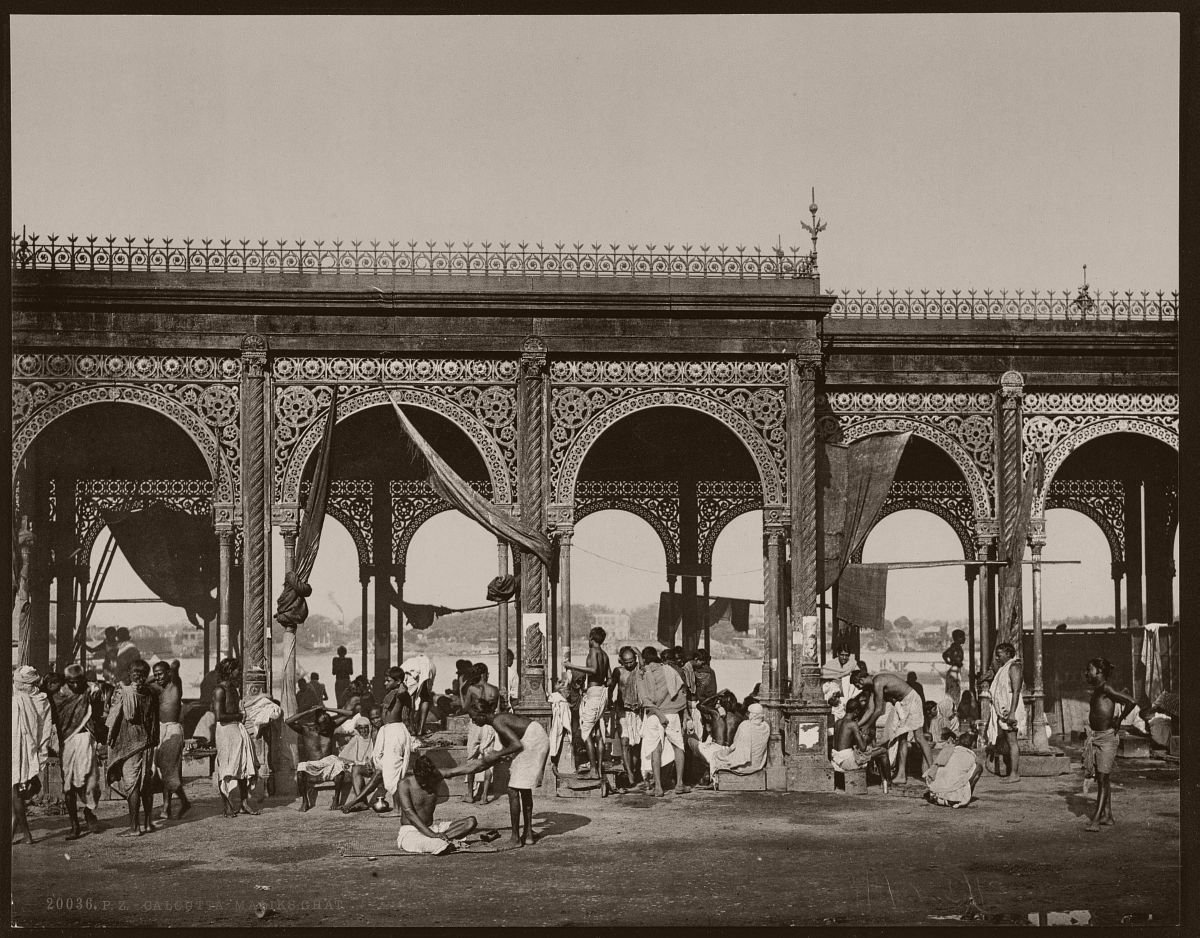 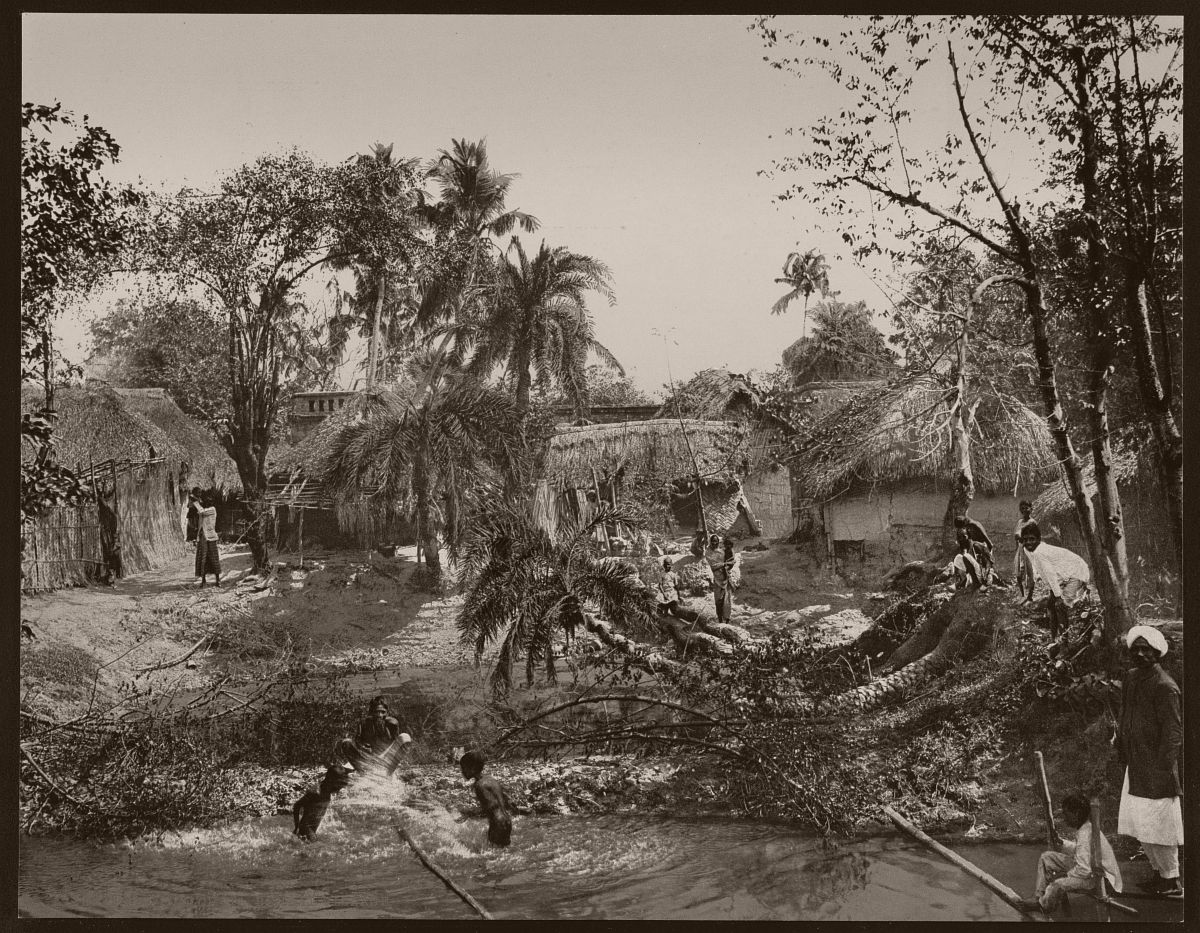