NeoRealismo: The New Image in Italy, 1932–1960 poignantly portrays life in Italy through the lens of photography before, during, and after World War II. As both a formal approach and a mindset, neorealism reached the height of its popularity in the 1950s. While the movement is primarily associated with cinematic and literary depictions of dire postwar conditions, this exhibition draws attention to the period’s many photographers and their diverse approaches to the medium. Featuring some 175 images by over 60 Italian photographers, NeoRealismo documents not only Italy’s economic and social conditions in the mid-20th century but its rebirth as a democratic nation.

Installed thematically, NeoRealismo opens with Realism in the Fascist Era, which traces the regime’s use of photography as an instrument of communication that reached the masses despite widespread illiteracy. By the end of the war, Italy was in ruins. Poverty and Reconstruction conveys how photographers, along with filmmakers, documented the difficult conditions of everyday life while also communicating the country’s sense of vitality and its hopes for the future.

After the fall of Fascism, Italy remained fragmented. Ethnographic Investigation chronicles how photographers traveled to every corner of the peninsula, portraying the country’s many faces in order to rebuild a collective identity through individual differences and intimate gestures. Photojournalism and the Illustrated Press highlights neorealism’s golden age, when photographers were often hired to work on editorial teams, and when photographic narratives in newspapers and magazines came to resemble cinematography, with multiple-page spreads, special supplements, and serialized articles. The exhibition concludes with From Art to Document, which illuminates the establishment of photo clubs where members hotly debated the creative value of the medium, laying the foundations for photographic criticism in Italy. Two opposing schools arose. For some, neorealism represented a rigid approach that stifled free expression. For others, photography that did not retain a connection to real life risked becoming a formal exercise appreciated by only a select few.

NeoRealismo references key films via clips and movie posters. As director Martin Scorsese observes, neorealism is a “collective human response to the devastation and tragedy of war, a response that came in the form of art. It is an impulse . . . a moment. It is an act of recovery and restoration.” Pairing gelatin silver prints with the formats in which the images originally circulated—illustrated magazines, photo books, and exhibition catalogues—NeoRealismo reveals how Italian photographers captured the seismic changes that ushered in a fascinating period of modern history. 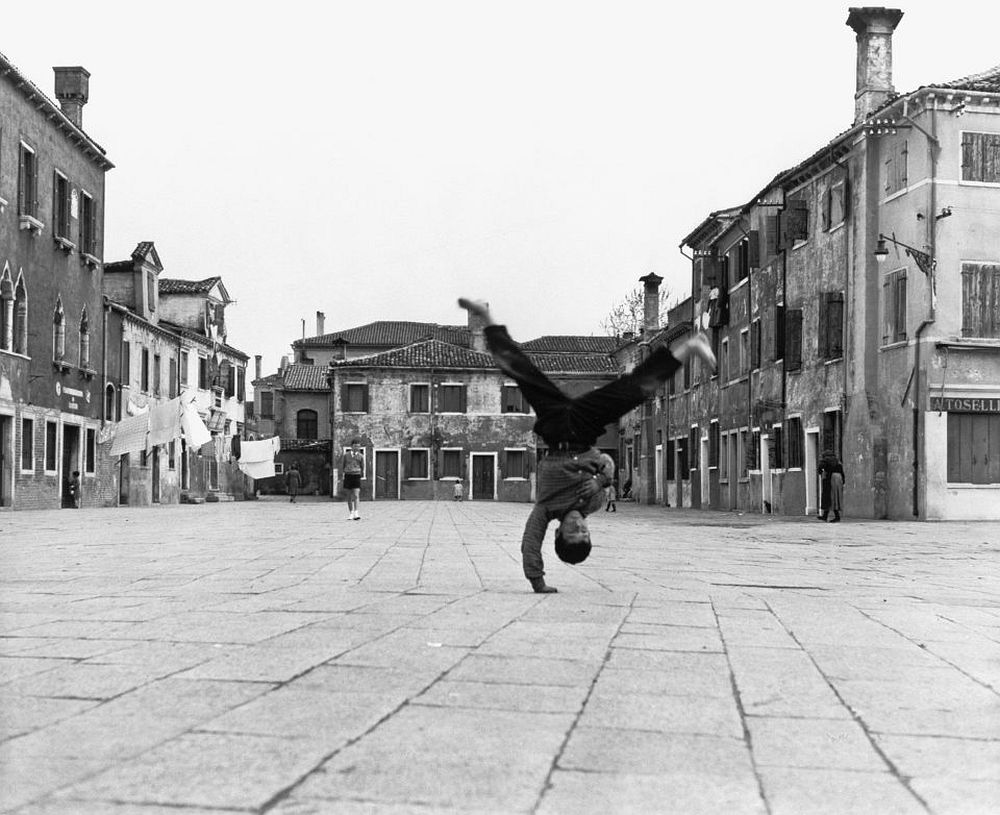 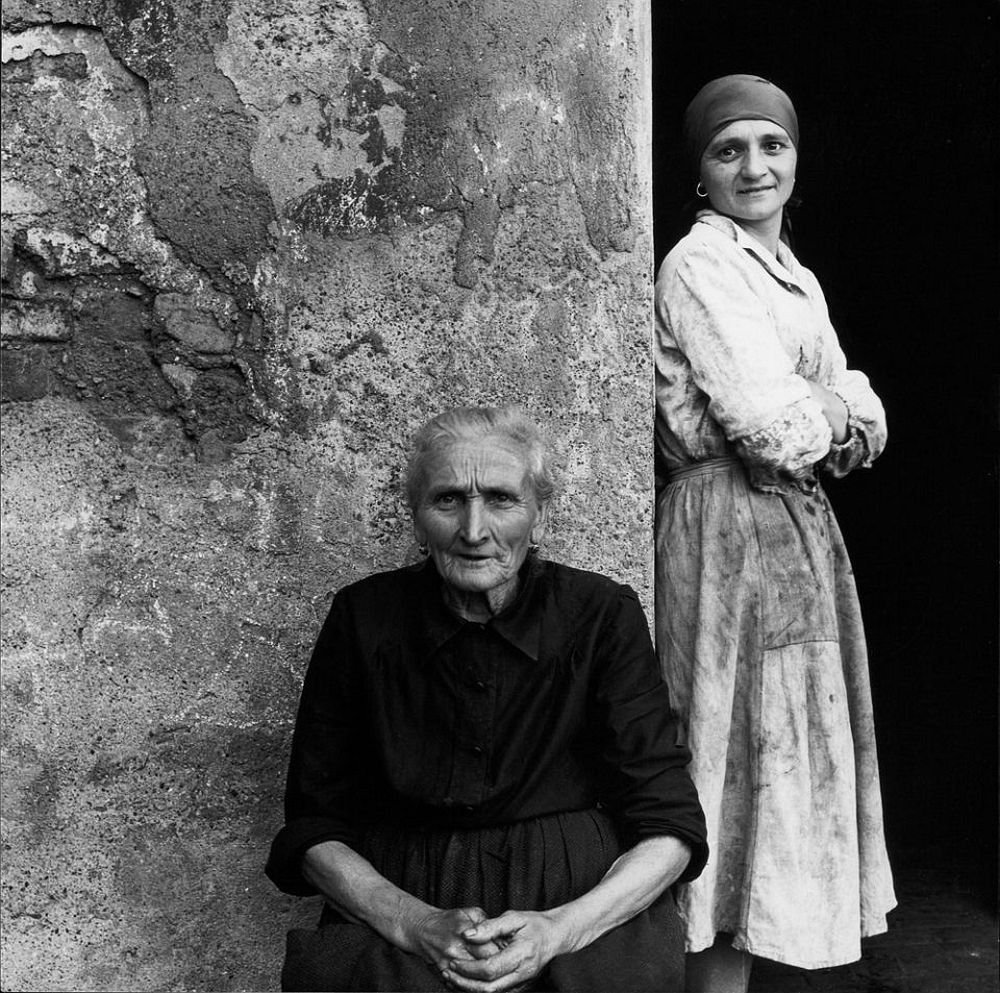 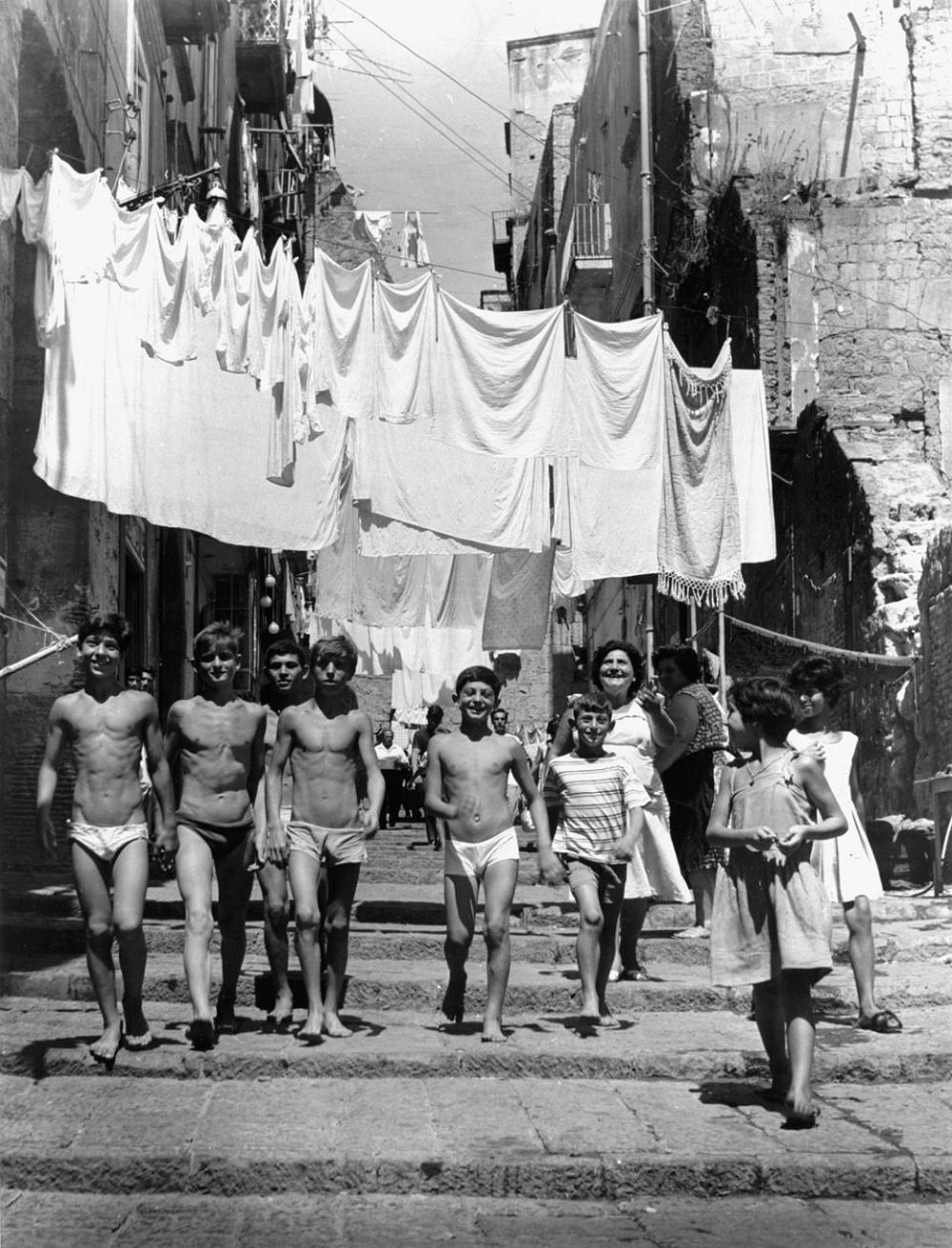 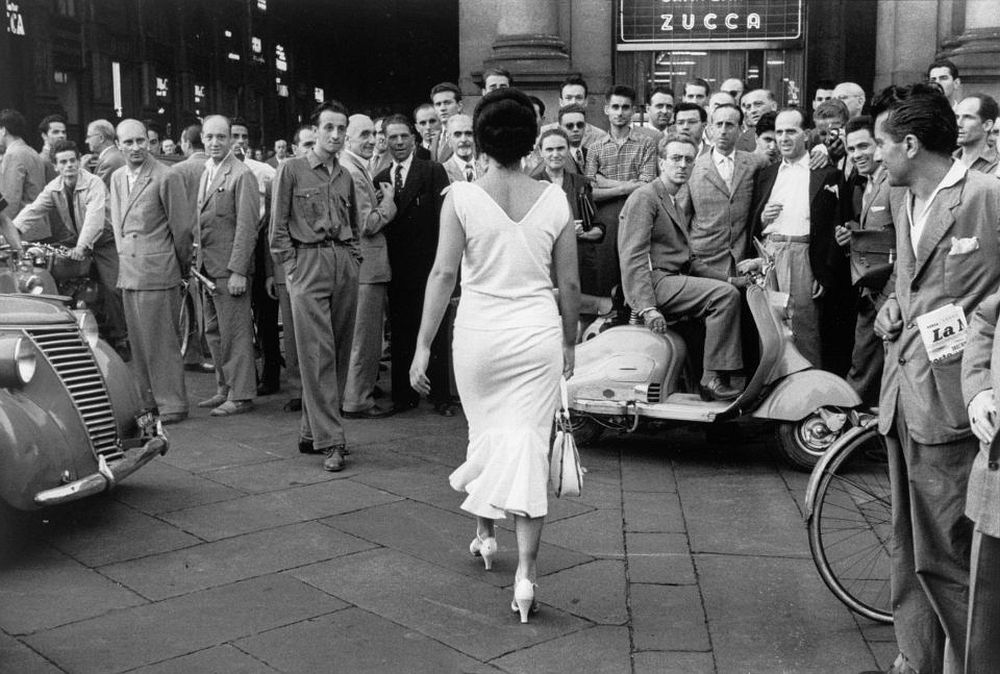 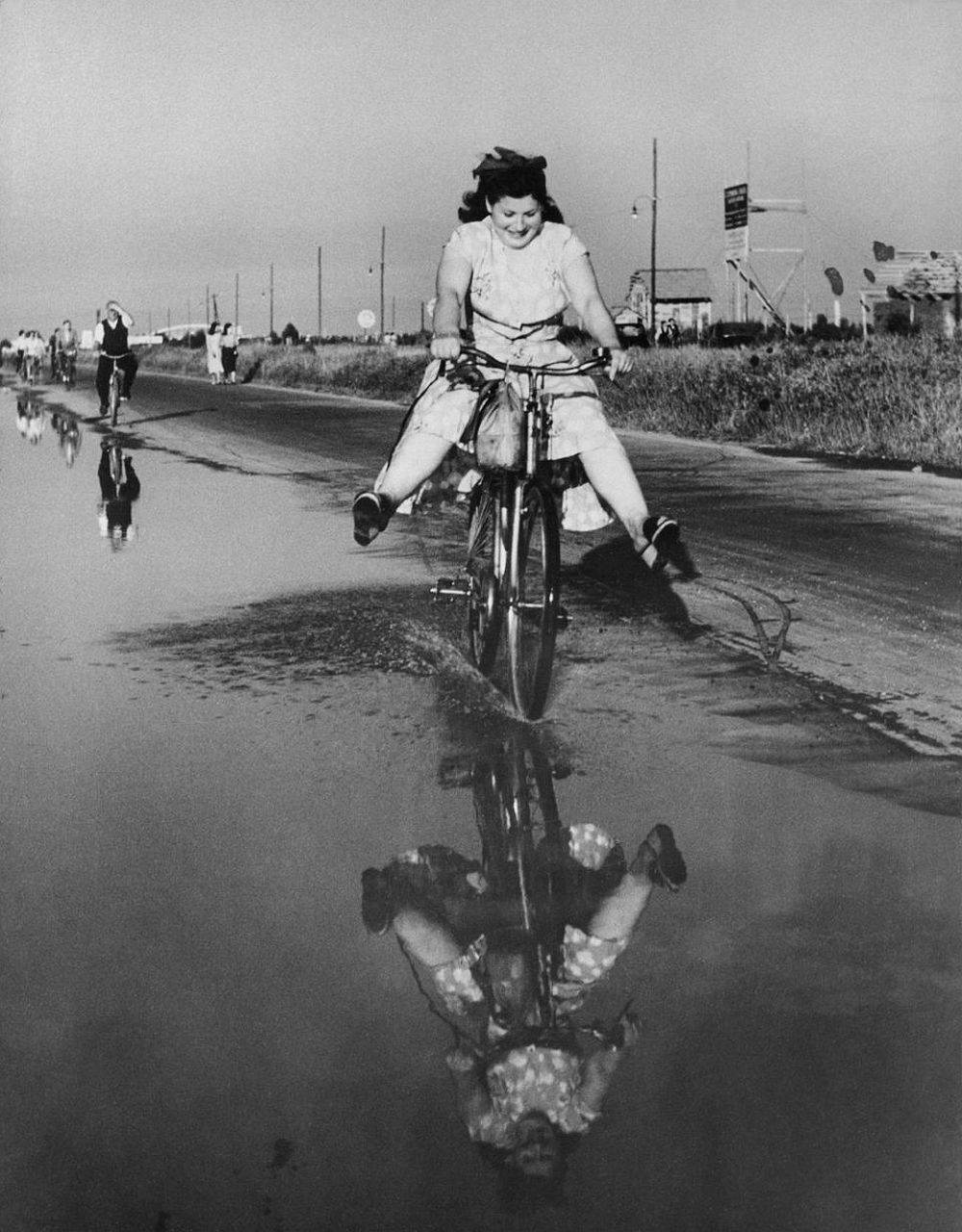 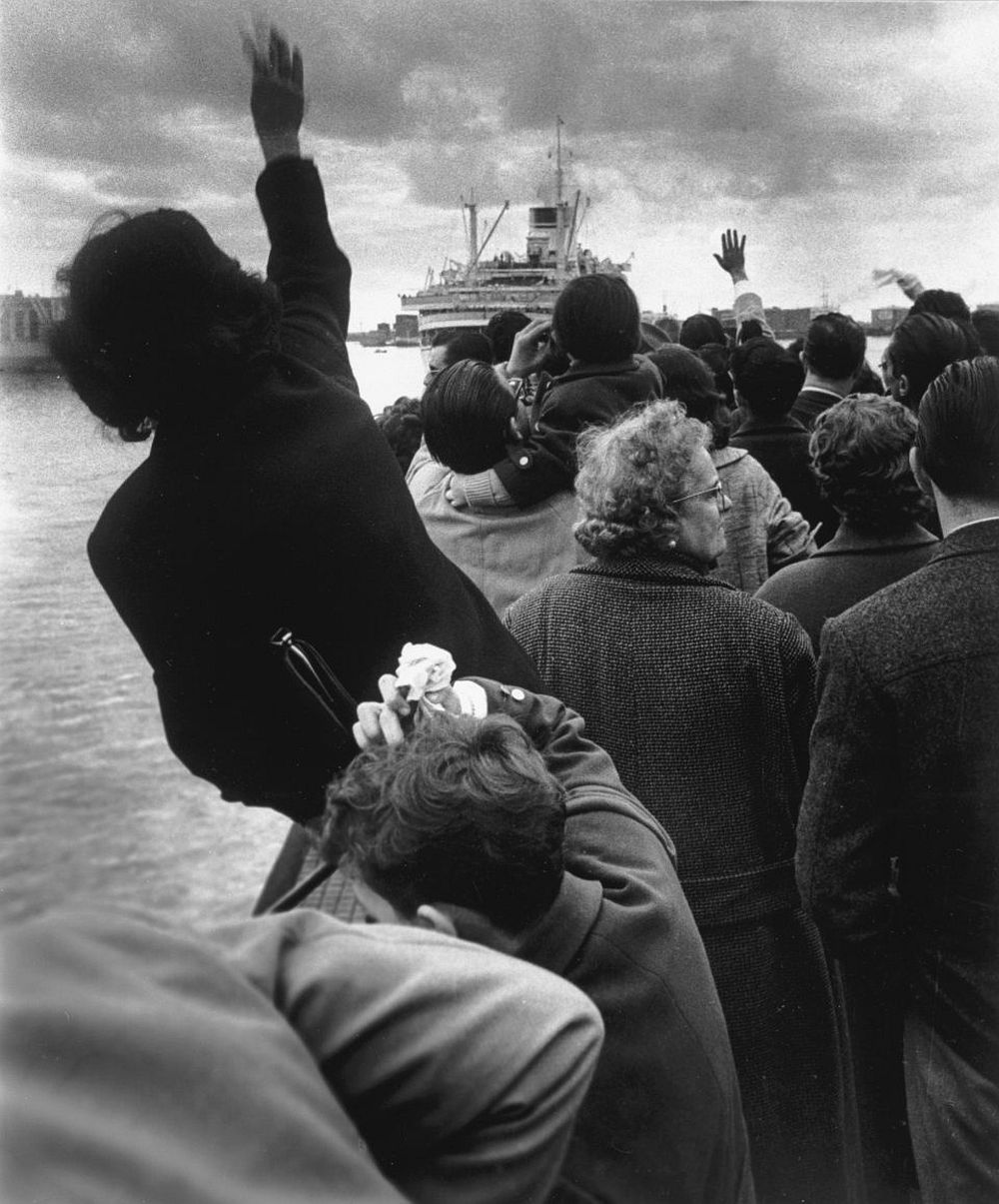