From 1782 onwards, the city was reshaped with large-scale civil engineering projects aimed at merging all the seven islands of Bombay into a single amalgamated mass by way of a causeway called the Hornby Vellard, which was completed by 1784. In 1817, the British East India Company under Mountstuart Elphinstone defeated Baji Rao II, the last of the Maratha Peshwa in the Battle of Khadki. Following his defeat, almost the whole of the Deccan came under British suzerainty, and was incorporated into the Bombay Presidency. The success of the British campaign in the Deccan marked the end of all attacks by native powers.

By 1845, the seven islands coalesced into a single landmass by the Hornby Vellard project via large scale land reclamation. On 16 April 1853, India’s first passenger railway line was established, connecting Bombay to the neighbouring town of Thana (now Thane). During the American Civil War (1861–1865), the city became the world’s chief cotton-trading market, resulting in a boom in the economy that subsequently enhanced the city’s stature.

The opening of the Suez Canal in 1869 transformed Bombay into one of the largest seaports on the Arabian Sea. In September 1896, Bombay was hit by a bubonic plague epidemic where the death toll was estimated at 1,900 people per week. About 850,000 people fled Bombay and the textile industry was adversely affected. 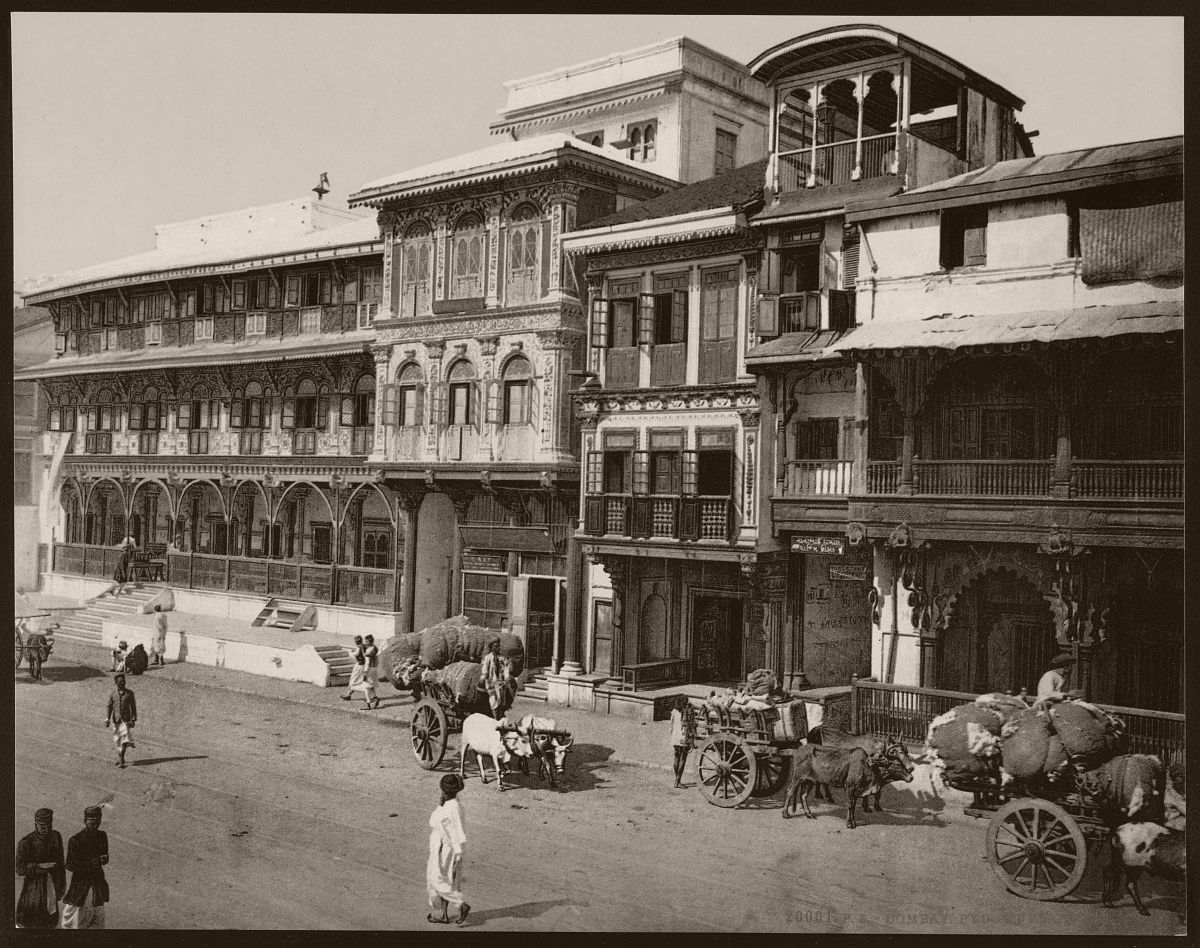 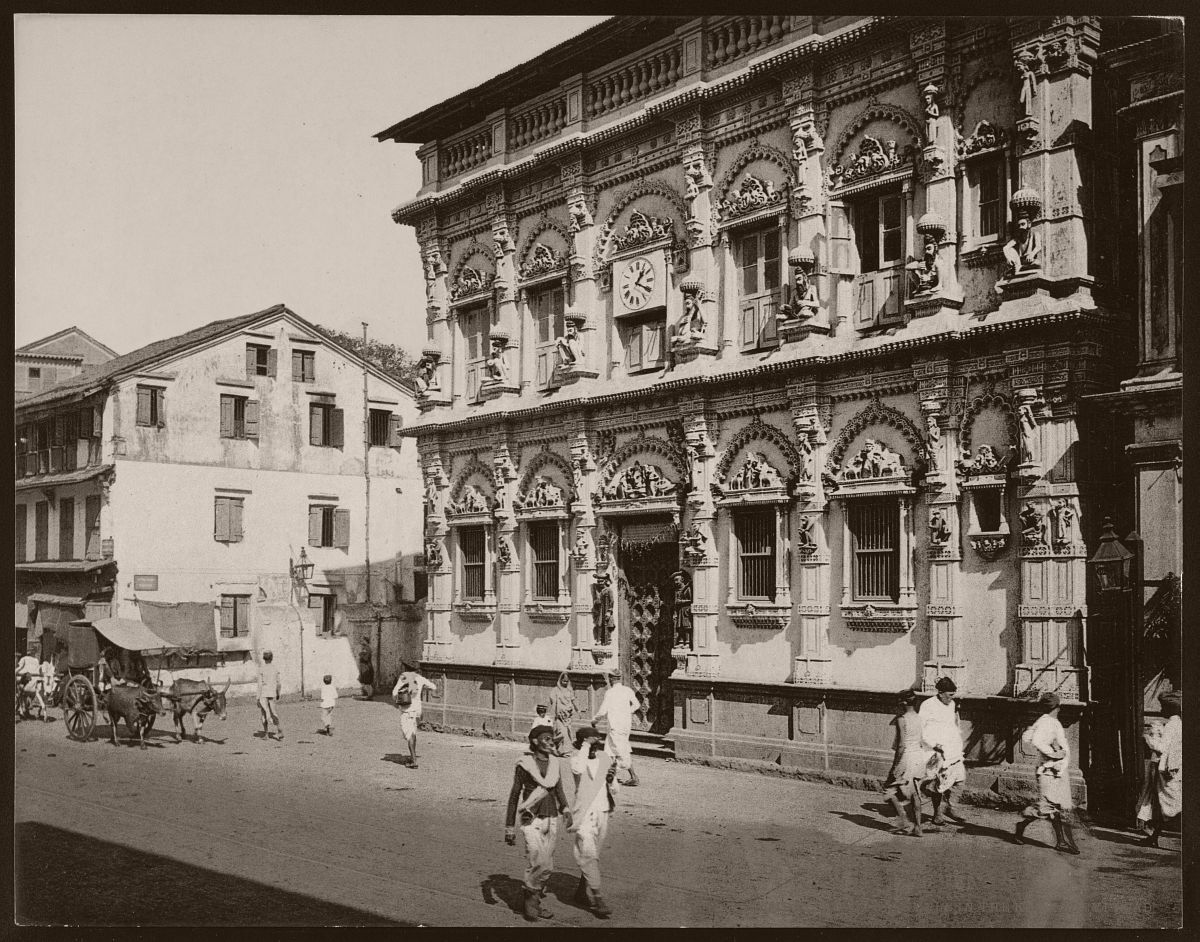 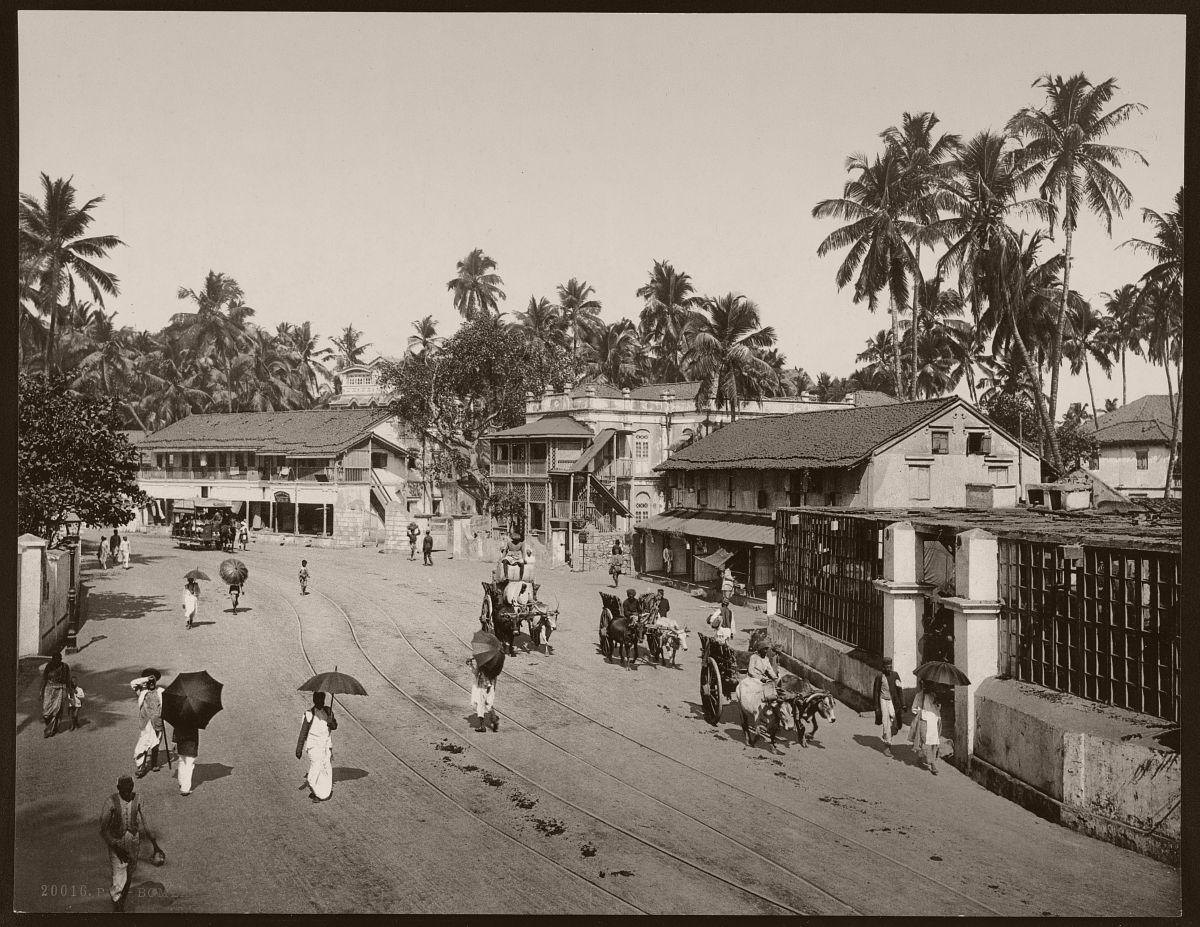 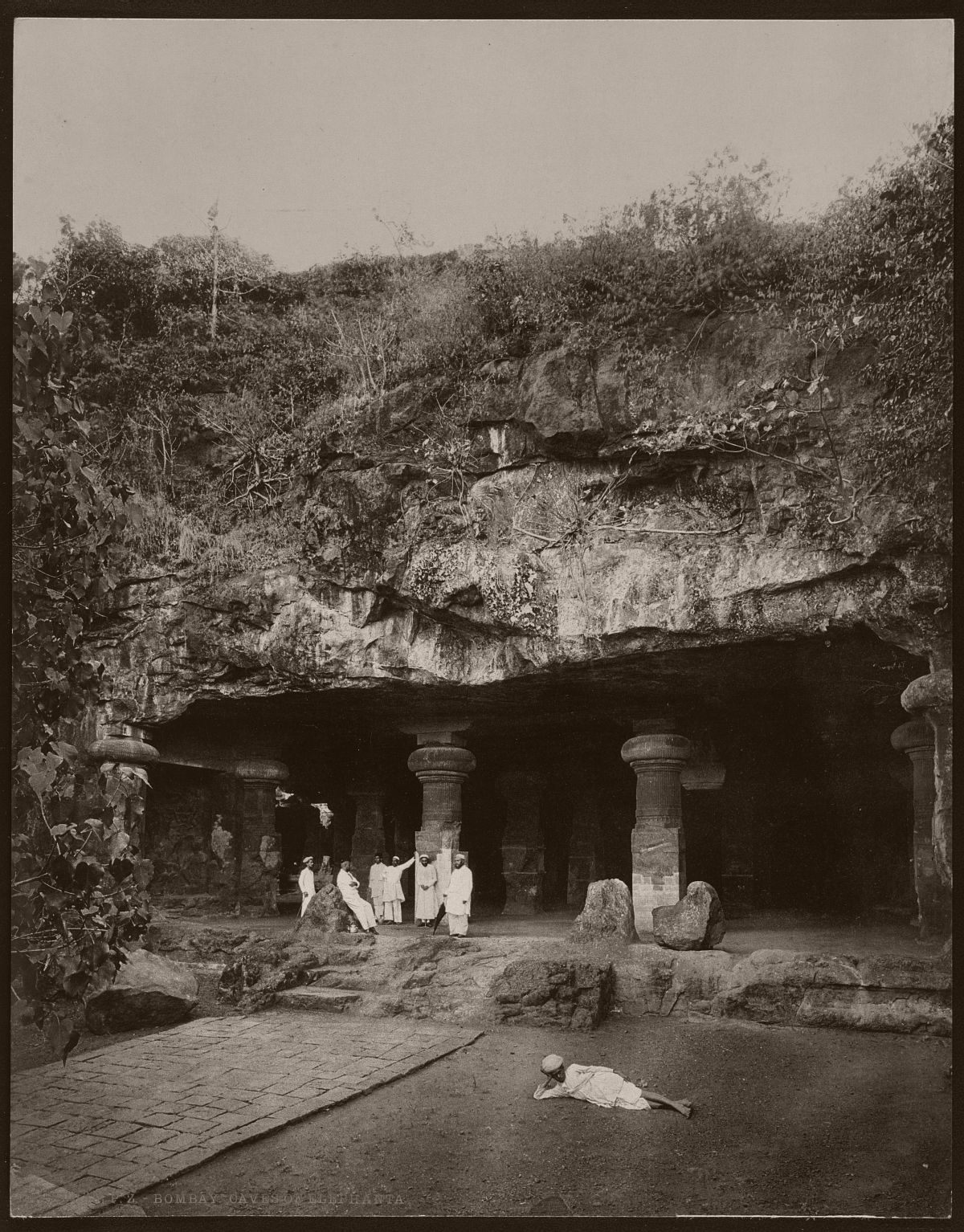 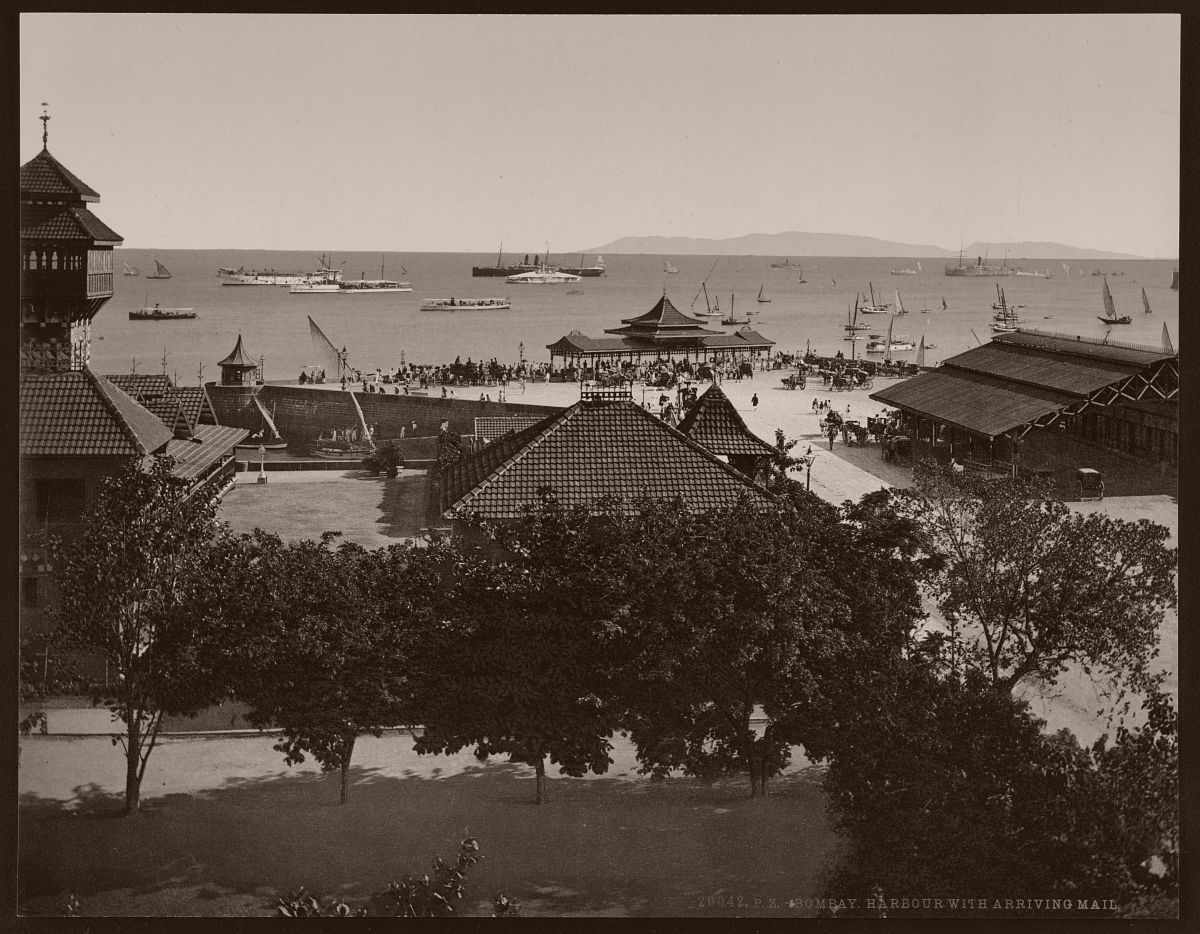 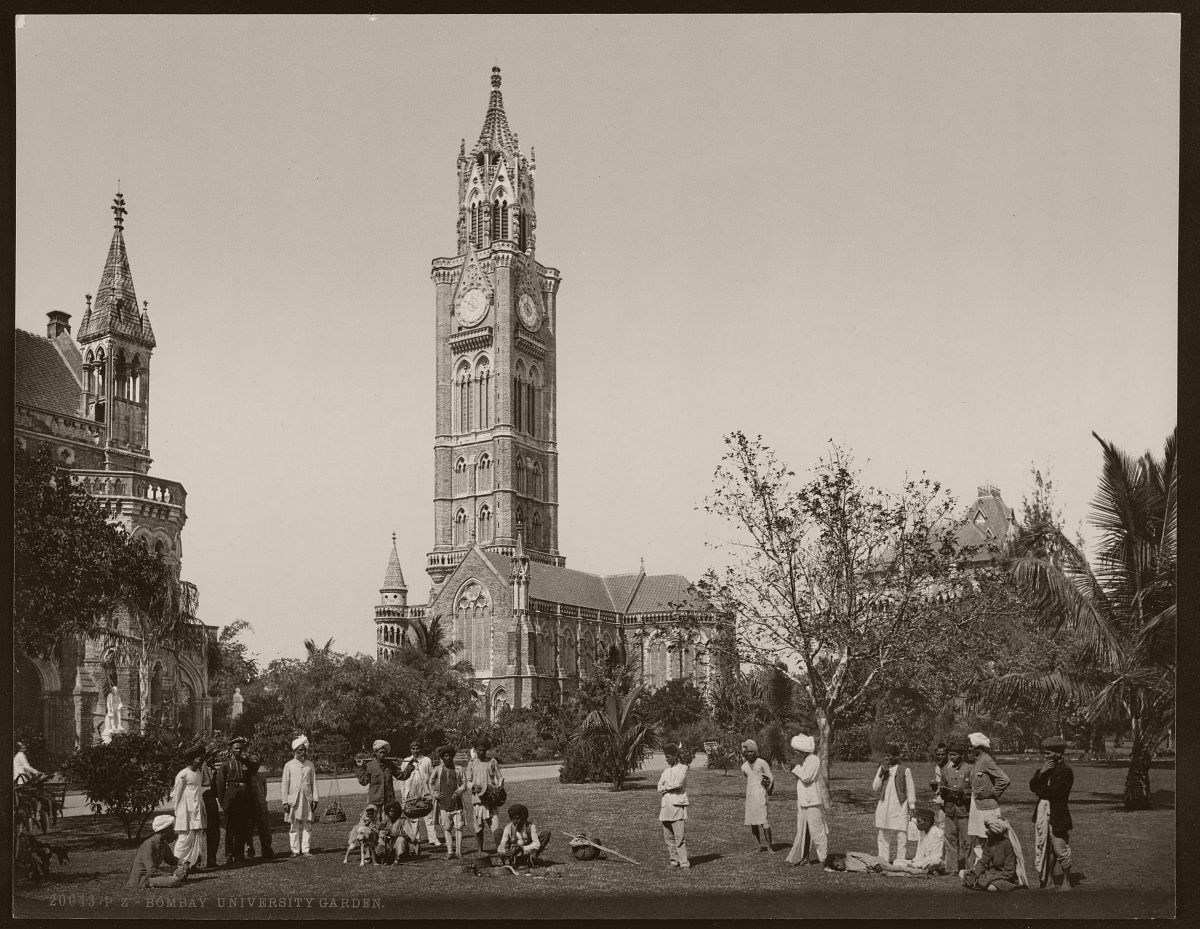 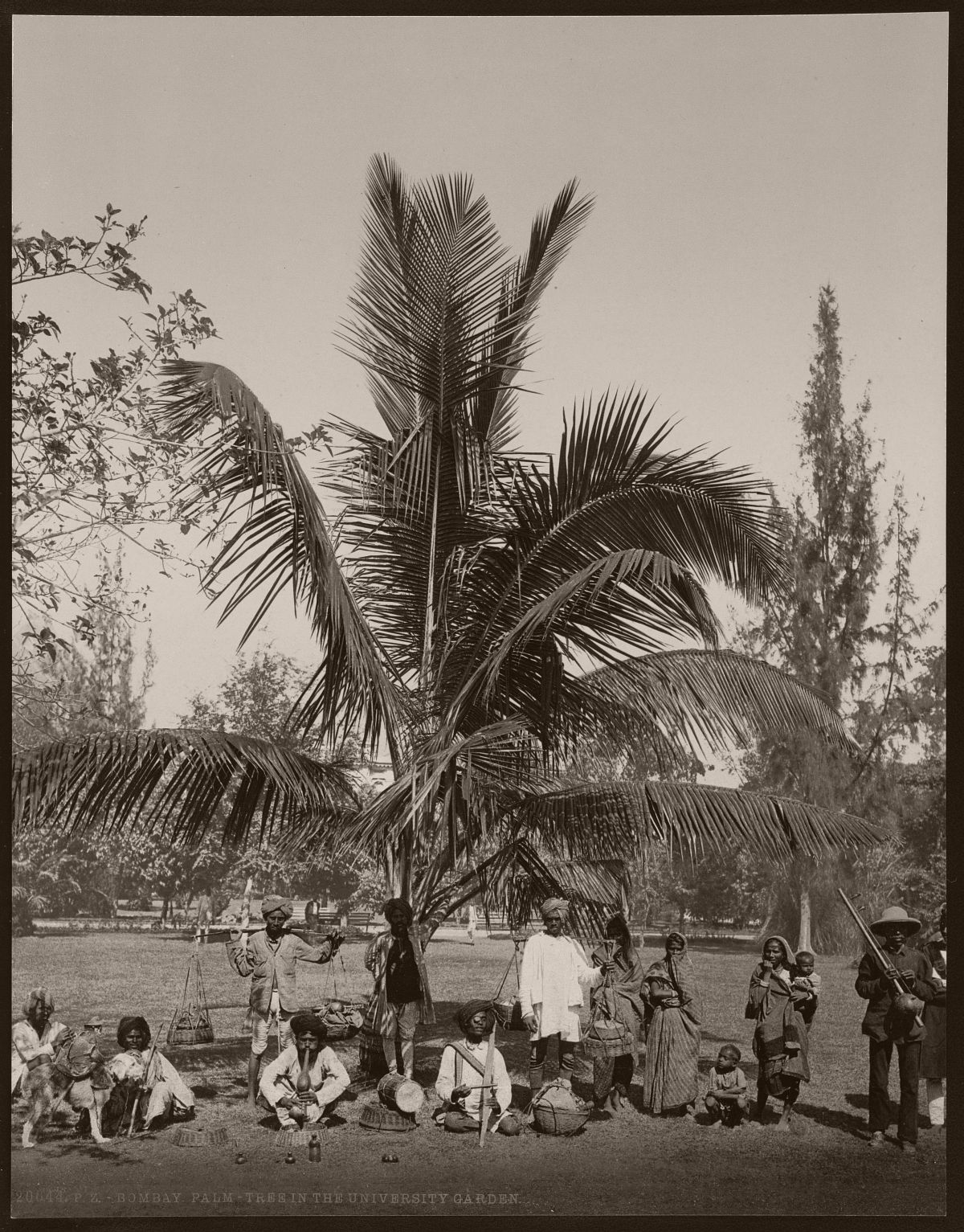