For the past several years, Timothy Duffy (American, born 1963) has created one-of-a-kind direct positive tintype portraits of American musicians. Despite the importance of these musicians and the national legacy they represent, most remain little known. Duffy’s masterful photographs, shot with a large camera, big enough to hold the plates you see in this gallery, celebrate these important creators, custodians, purveyors, and performers of American music. The process he uses, the tintype, an American innovation, dates back to the nineteenth century. It requires coating a metal plate with a wet, syrupy solution that holds light-sensitive chemicals. The plate must then be placed immediately in the camera and exposed to the subject before it dries completely. Much like the improvisational qualities of the music that his subjects play, the best tintypes often result from incidental effects of the process—drying too quickly, oversensitivity, slight ripples in the surface of the emulsion. Duffy welcomes these as flourishes or nuances that elevate the image beyond the realm of technical achievement. Working either in the studio with powerful lights that help speed up a typically long exposure time, or out in the field with his “wet-plate wagon” (a portable darkroom trailer that he pulls with his truck), Duffy creates powerful images of musicians who are the living expression of an important cultural legacy.

All works in this exhibition are unique tintypes by Timothy Duffy.

In conjunction with this exhibition, five large banner versions of Duffy’s images have been installed on building facades around the city. A map of these locations is available at the front desk. Timothy Duffy: Blue Muse is organized by the New Orleans Museum of Art and is sponsored by John C. Abajian and Scott R. Simmons, Abry Brothers, Inc., Basin Street Station, Dr. Siddharth Bhansali, Holiday Inn Downtown Superdome, Staci Rosenberg, Terranova’s, and the A. Charlotte Mann and Joshua Mann Pailet Endowment. 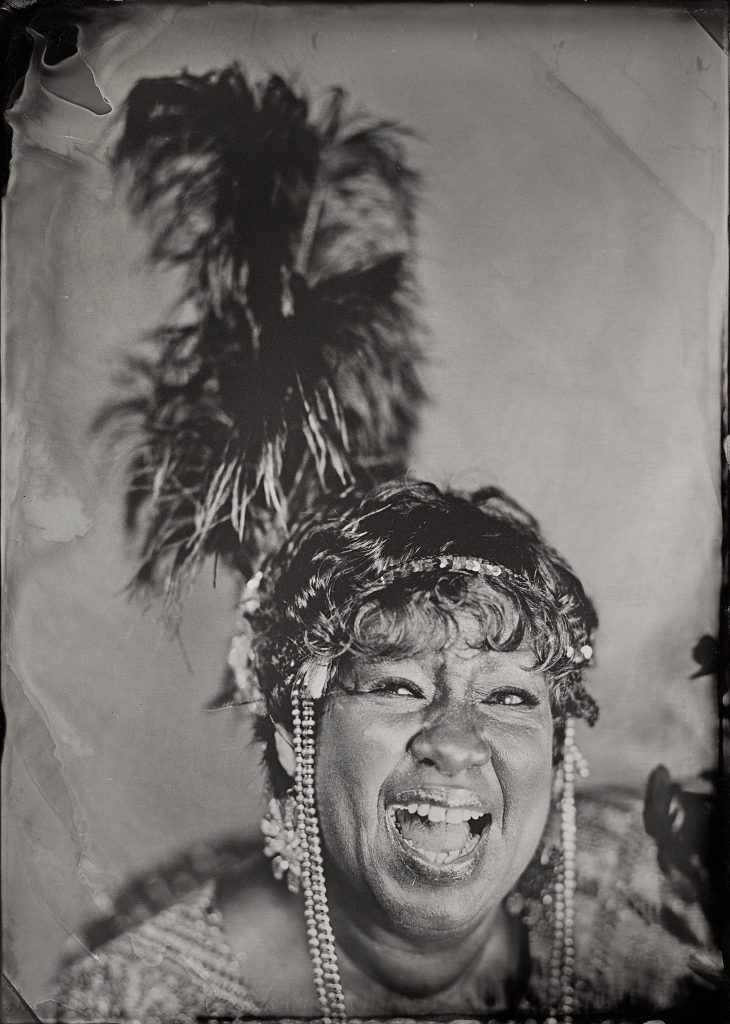 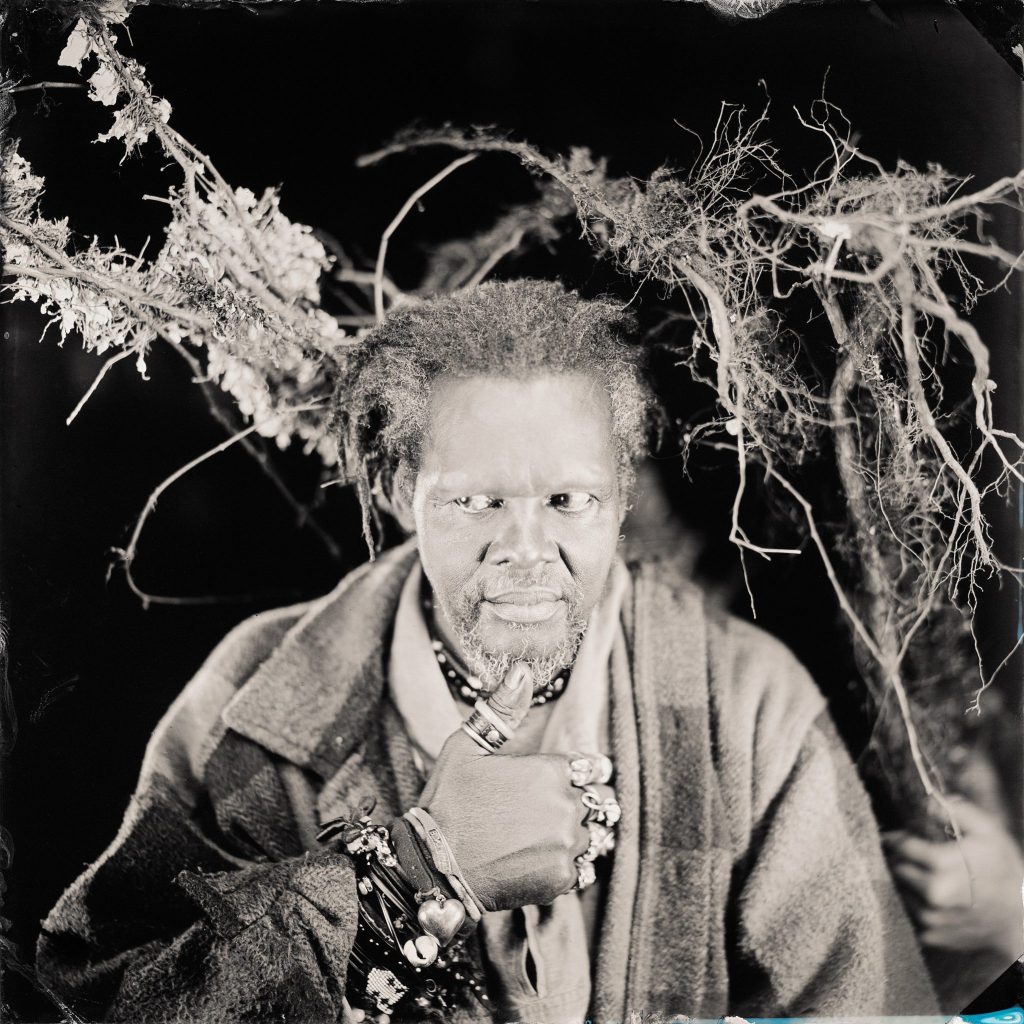 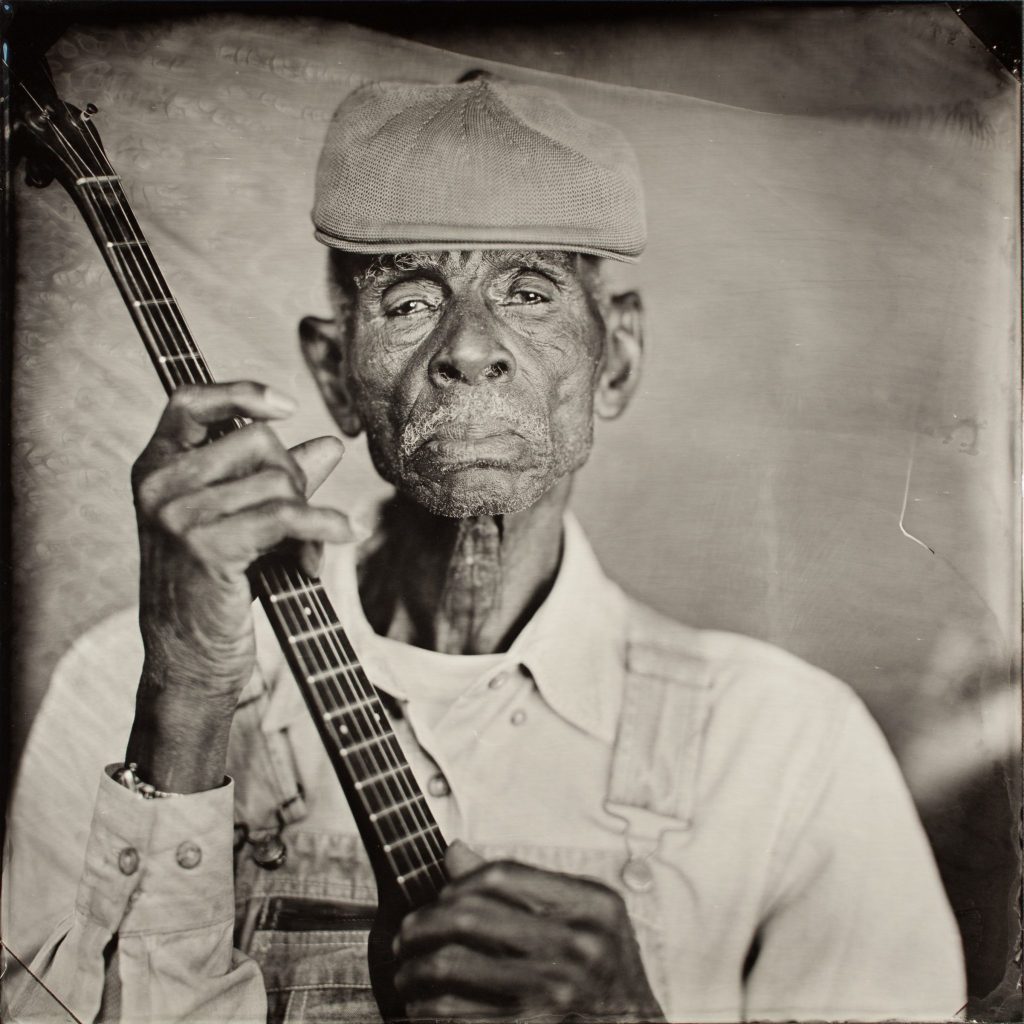 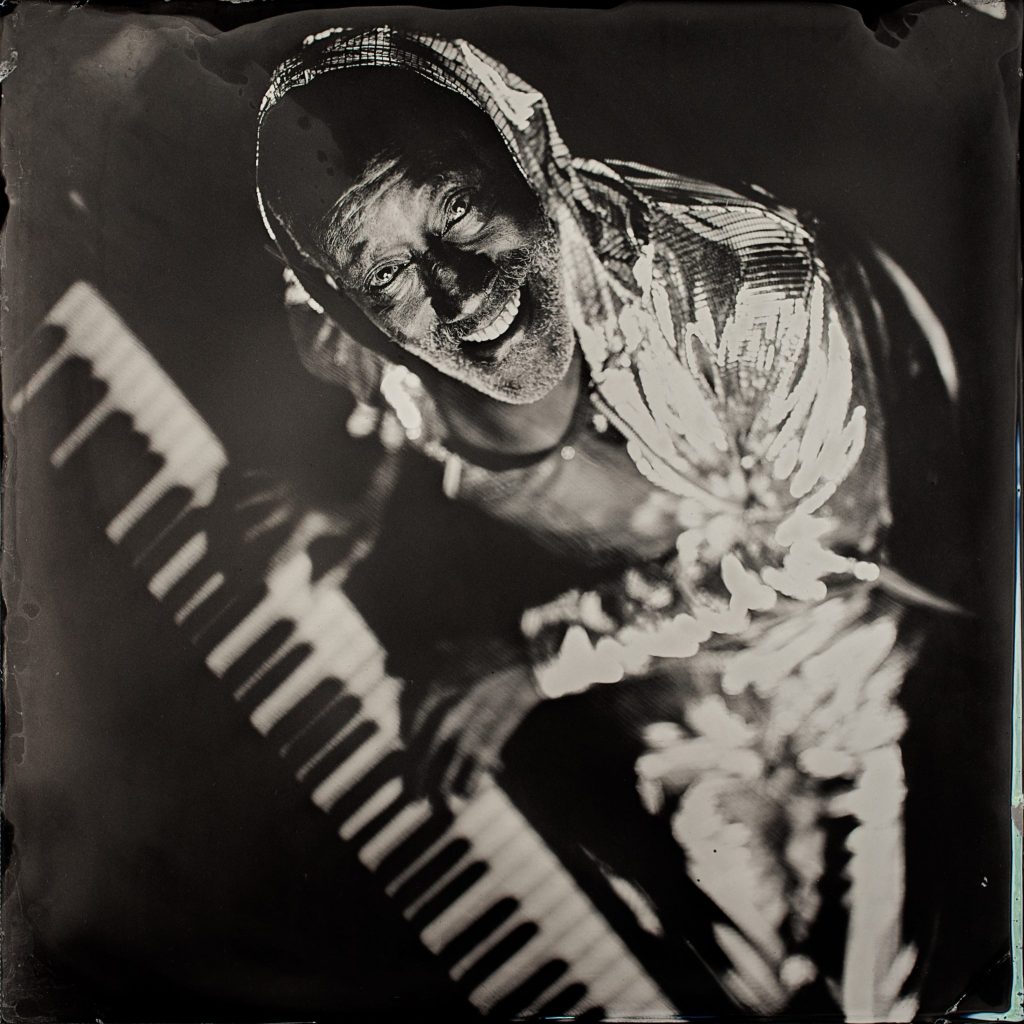 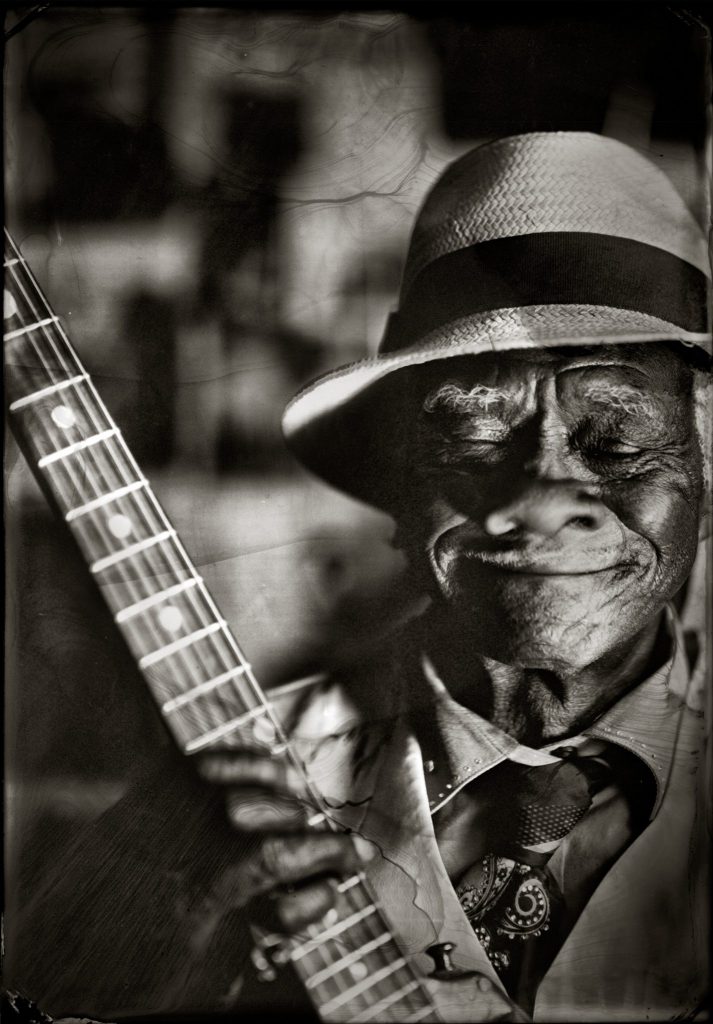