In 1963, Klein traveled to Africa on assignment for the British men’s magazine, Town, and the Weekly Telegraph. From Dakar to Niger to Senegal, Klein made photographs with his bold inimitable style. Some of the images were published, but most remained as negatives and slides in storage and were never printed or exhibited to the public. The work was recently rediscovered in Klein’s Paris studio, and offers an extraordinary opportunity to witness Klein’s dynamic vision at work, using the powerful style that brought acclaim for his photographs of New York, Rome, Tokyo and Moscow. WILLIAM KLEIN: AFRIQUE will survey more than 25 prints in the series.

Klein’s work, which extends into painting, film, graphic design and more, is currently on view in a retrospective at the International Center of Photography (ICP) entitled WILLIAM KLEIN: YES through September 12.

David Campany, the curator of the Klein exhibition at ICP noted, “William Klein’s images from various African countries around 1963 are an important aspect of his work. As a street photographer, he had been acutely aware of the complex power structures of race, locally and globally. His 1956 book New York was clear about the city’s divides and no American publisher would touch it. Experiences in Africa sharpened his views further, informing his run of landmark documentary films – Cassius Clay, 1964; The Pan-African Festival of Algiers, 1969; Eldridge Cleaver: Back Panther, 1970; and The Little Richard Story, 1980. WILLIAM KLEIN: AFRIQUE is a gathering of images rarely seen beyond a few magazine features in the 1960s.”

Howard Greenberg, who has represented Klein for more than 30 years, remembered seeing some prints from Dakar in 1990. “When David Campany told me he was selecting an Africa image to print large and introduce the (ICP) show, I decided to explore. I found that Klein had spent a considerable amount of time working in Africa in 1963. Klein’s assistant Pierre-Louis dug out black and white and color work to show me. There was enough for a good show of never-before-seen images. The synergy between interest in Africa and Campany’s use of an African image sealed the deal for me. Now we have a show!” 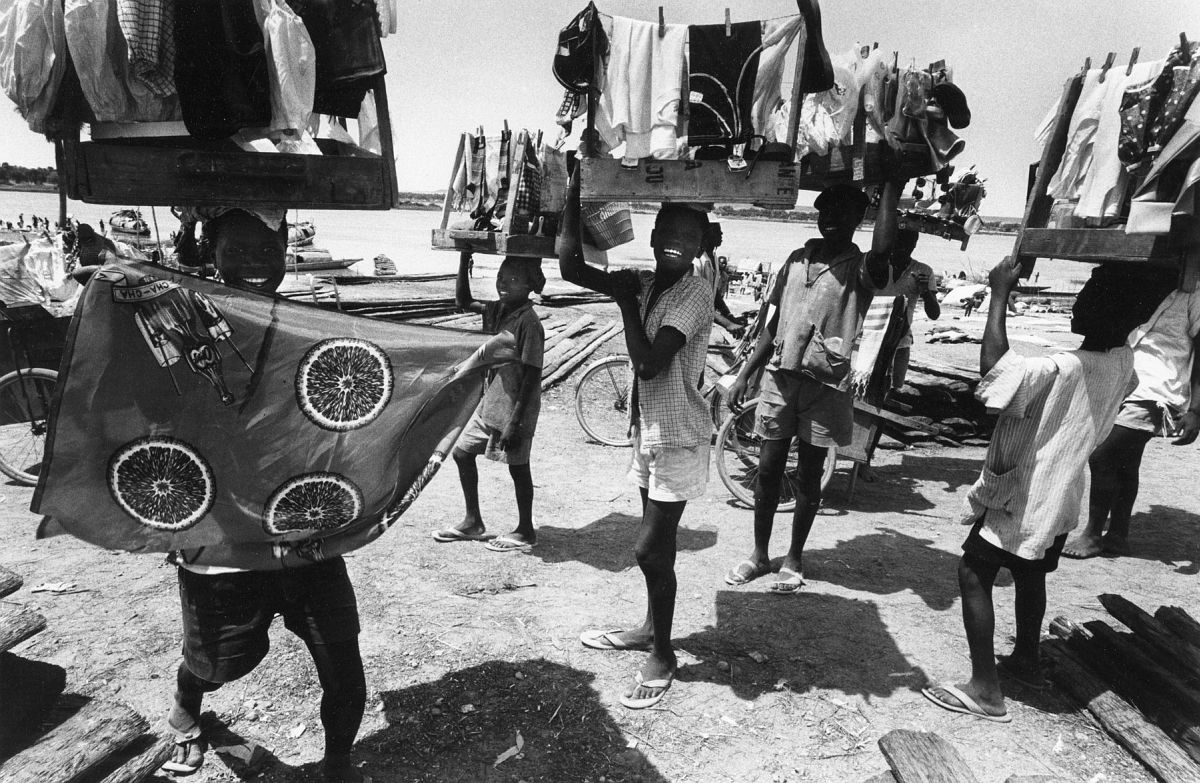 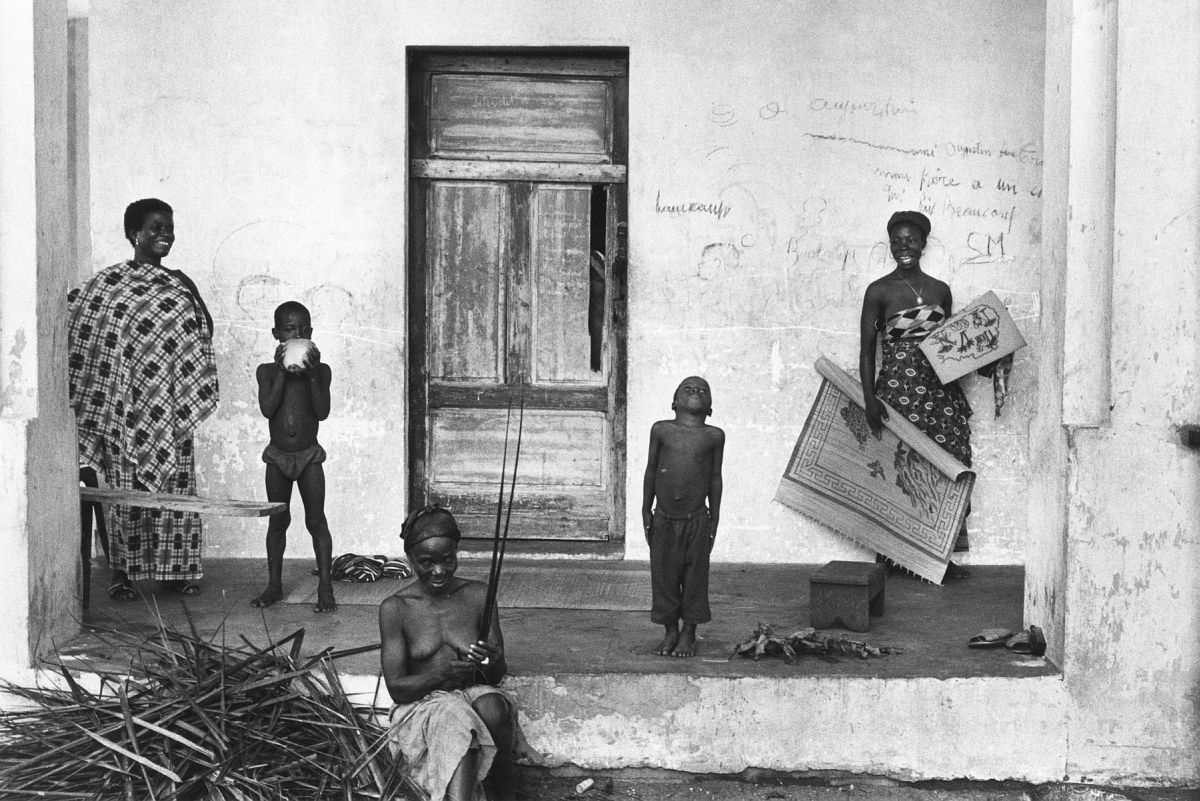 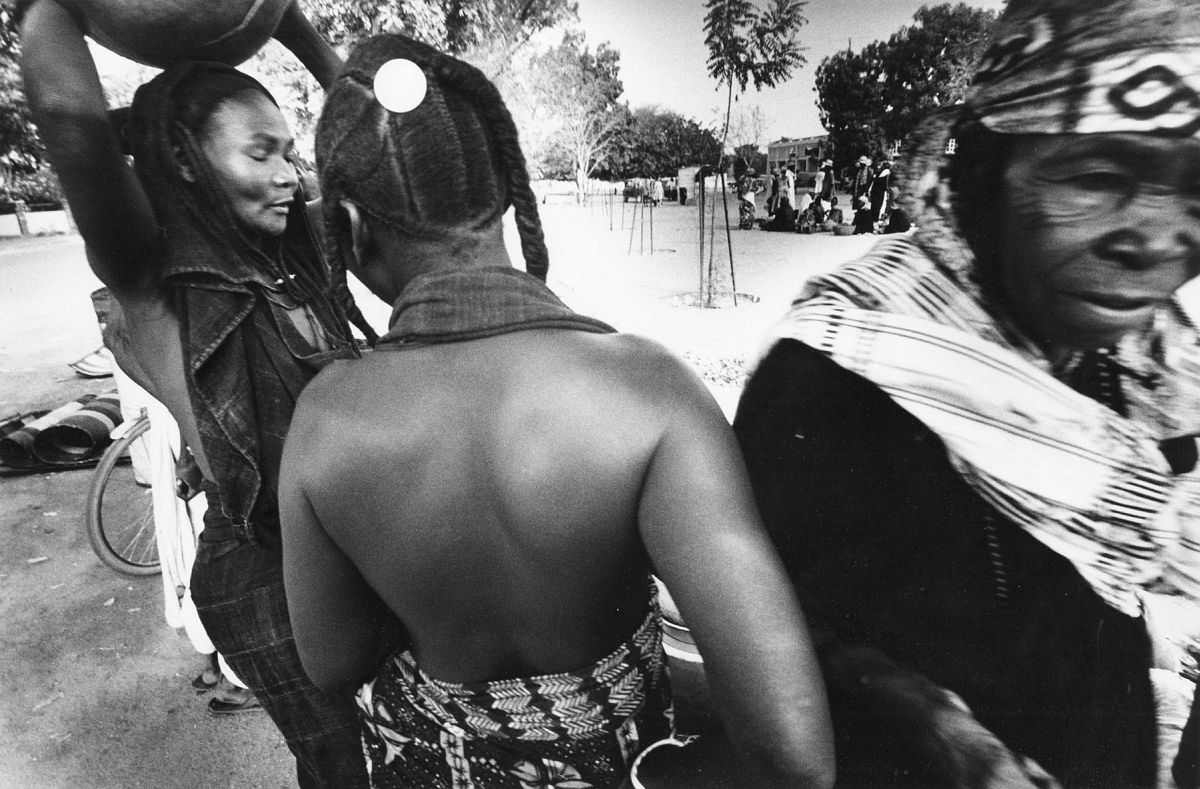 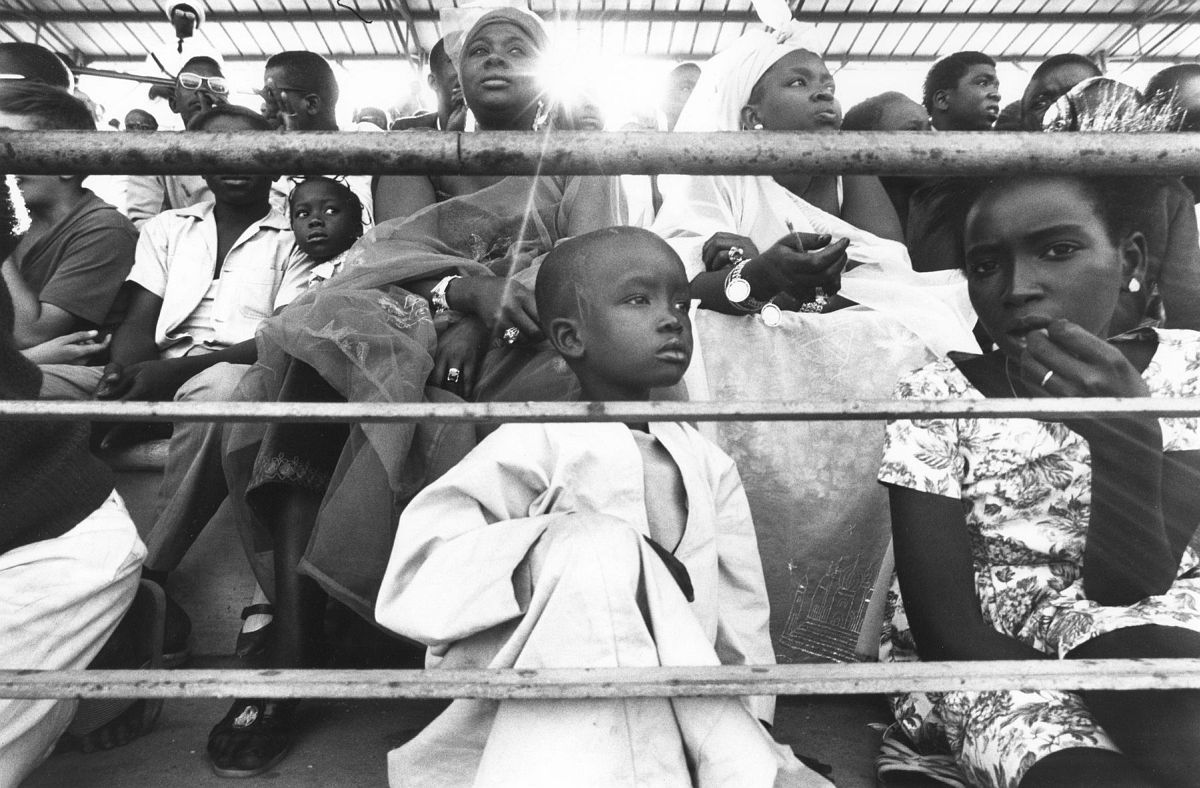 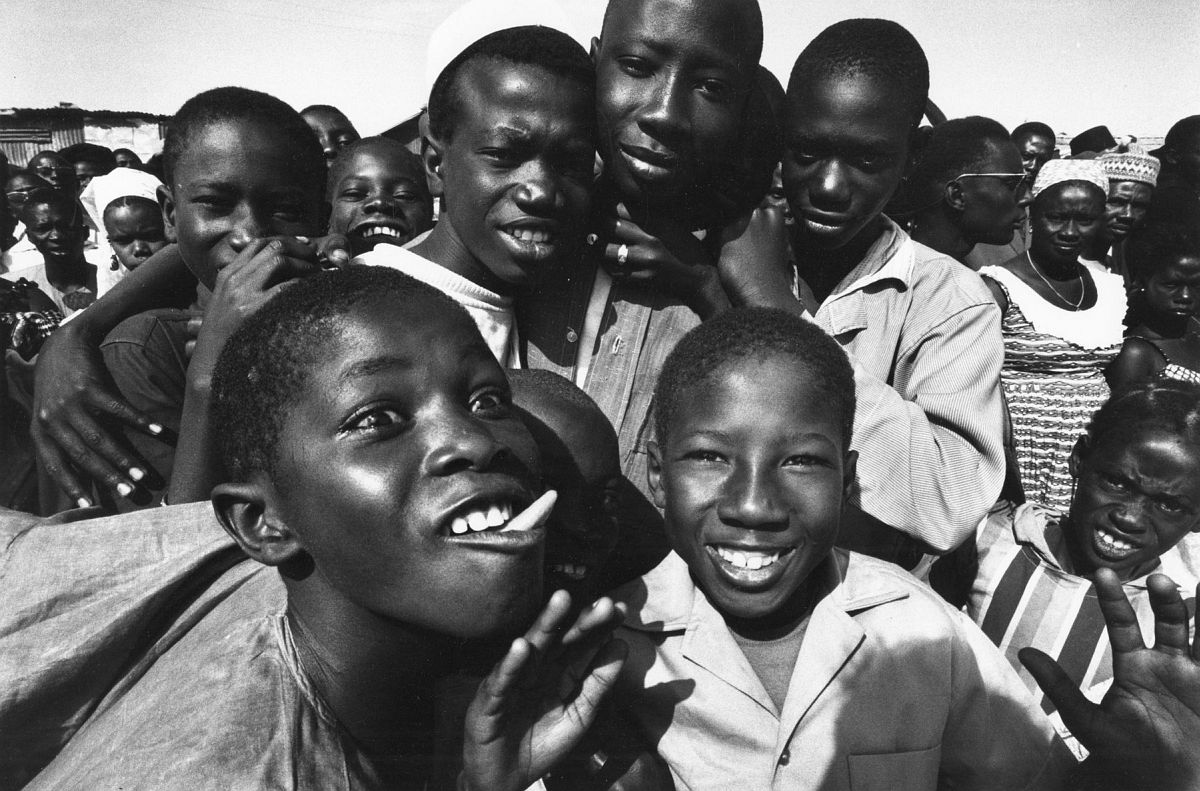