Gowen is honoured to present James Nachtwey’s first solo exhibition at the gallery featuring a selection of his historical photographs from the 1980s onward. These iconic images serve both as a collective memory and as a meditative journey into the human soul. This is the very first exhibition of Nachtwey’s work in the French-speaking part of Switzerland.

Since 1981, James Nachtwey (American, b.1948) has dedicated his career to documenting wars, conflicts and critical social issues, worldwide. To cite a few examples of his ongoing work, Nachtwey documented the violent breakup of the former Yugoslavia, the wars in Chechnya, civil strife in Northern Ireland and most recently, the Russian invasion of Ukraine. In Africa, he photographed the genocide in Rwanda, famines in Somalia and Sudan and the liberation struggle in South Africa. He documented the civil wars that engulfed Central America during the 1980s and the American invasions of Afghanistan and Iraq, where he was wounded in a grenade attack. In Asia, he documented the overthrow of dictatorships in the Philippines, South Korea and Indonesia, as well as natural disasters in Japan and Nepal, and the extrajudicial ‘war on drugs’ in the Philippines. He has pursued social issues throughout the world with equal dedication. State-sanctioned, institutional abuse of orphans in Romania, homelessness, drug addiction, poverty, crime, global health issues and industrial pollution are a few of the subjects he has photographed extensively.

He has received numerous awards from the journalism profession, as well as for contributions to art and humanitarian causes. In 2003 he received the Dan David Prize. In 2007 he was a recipient of both the TED Prize and the Heinz Family Foundation Award for the arts. In 2012 he was awarded the Dresden Prize, for promoting world peace. In 2016, Nachtwey was a recipient of the
Princess of Asturias Award. Five times Nachtwey has been awarded the Robert Capa Gold Medal, for exceptional courage and enterprise, and the World Press Photo Award twice. He received the
W. Eugene Smith Memorial Grant in Humanistic Photography and has been named Magazine Photographer of the Year eight times.

Nachtwey’s photographs are included in the permanent collections of the Museum of Modern Art, the Whitney Museum of American Art, the San Francisco Museum of Modern Art, the Boston Museum of Fine Arts, the Bibliothèque nationale de France, the Pompidou Center and the Getty Museum among other venues. He has had numerous solo exhibitions worldwide, including the International Center of Photography in New York, Maison Européenne de la Photographie in Paris, Palazzo Reale in Milan, El Círculo de Bellas Artes in Madrid, Bibliothèque nationale de France in Paris, Foam Fotografiemuseum in Amsterdam, Museum of Photographic Arts in San Diego, Fotografiska in Stockholm, New York (currently on view) and Tallinn, Palazzo delle Esposizioni in Rome, Karolinum
in Prague, the Hasselblad Center in Göteborg, Sweden, Fondazione Palazzo Magnani in Reggio Emilia, Italy and C/O Berlin, among others. 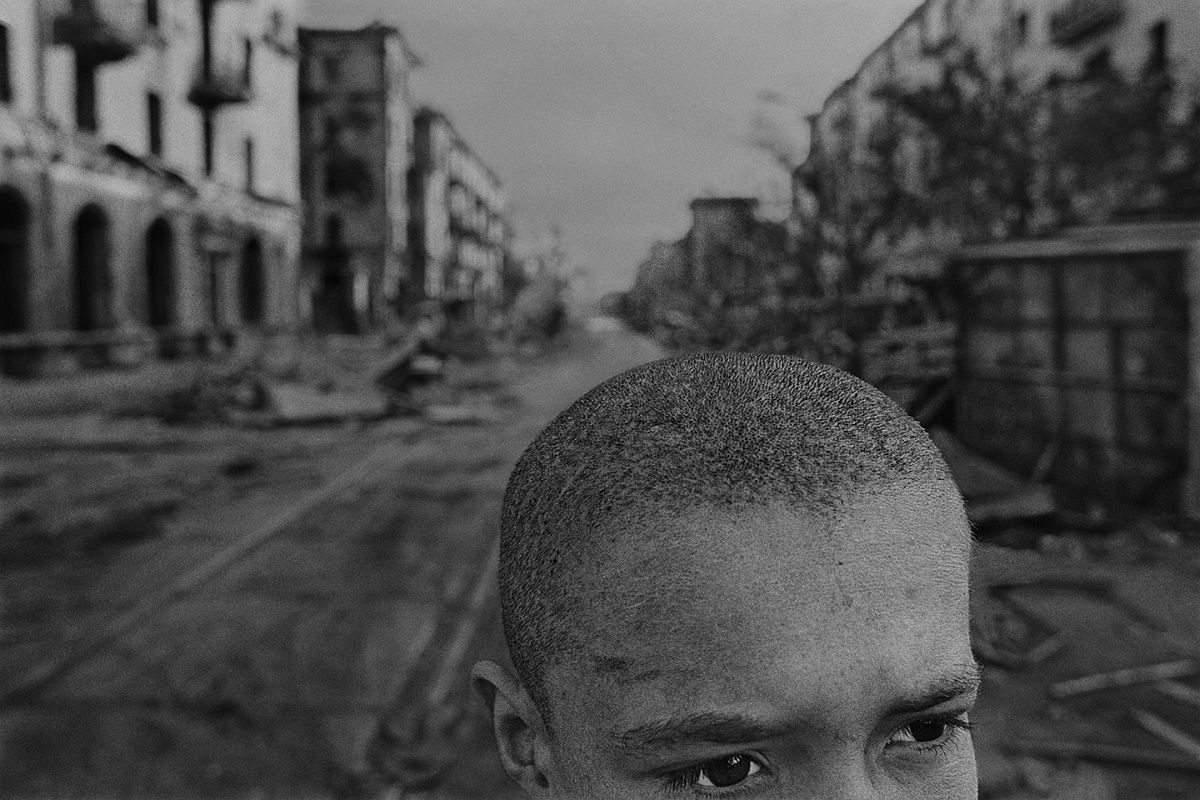 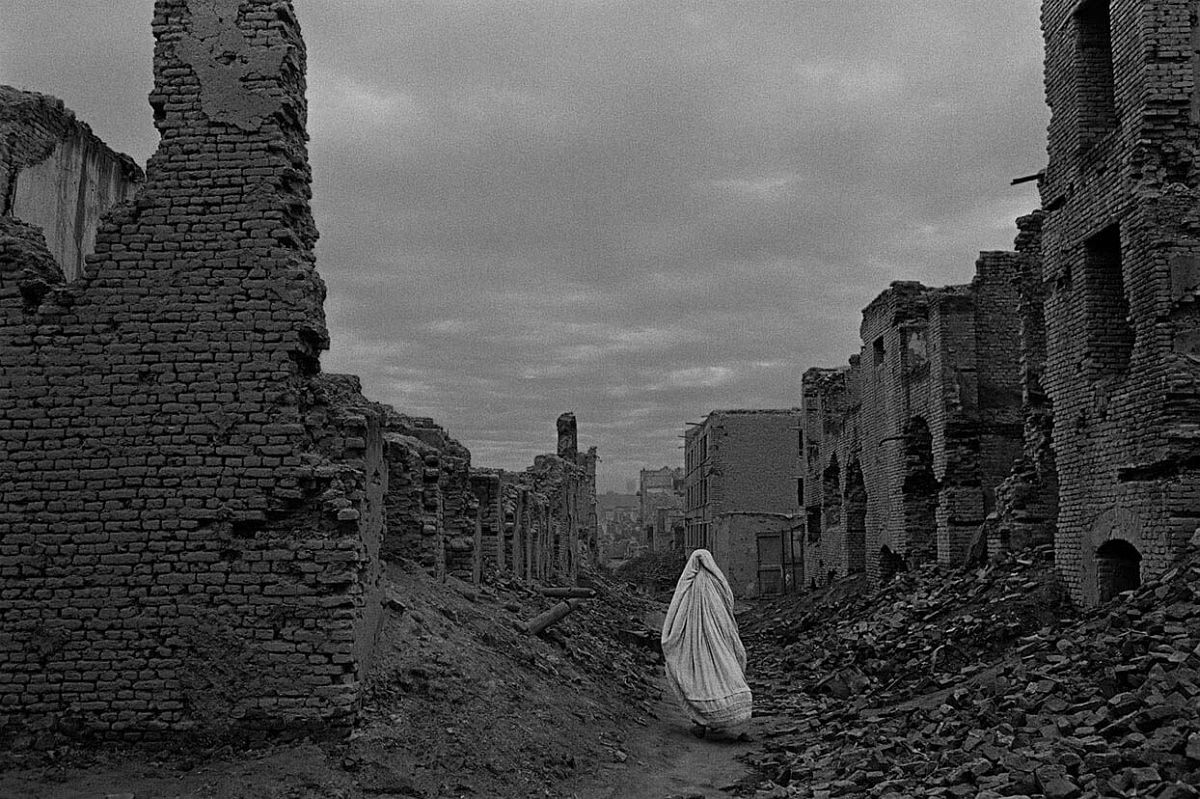 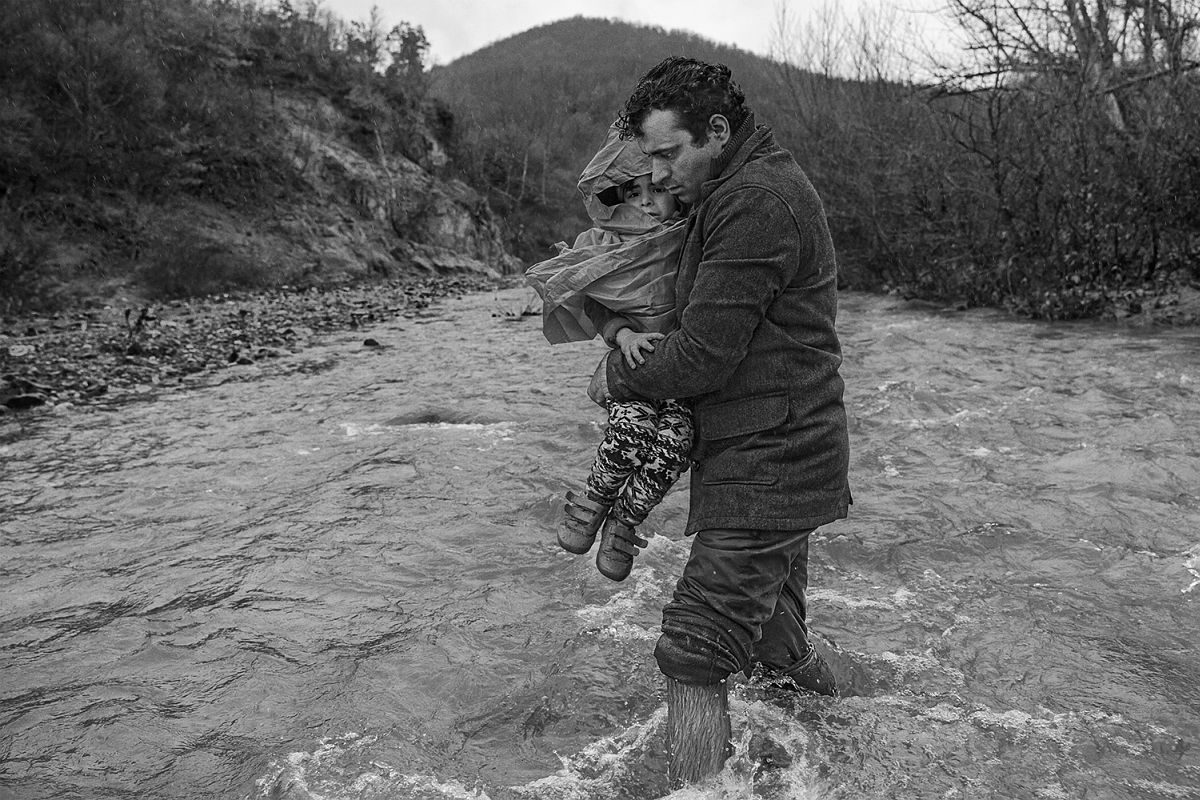 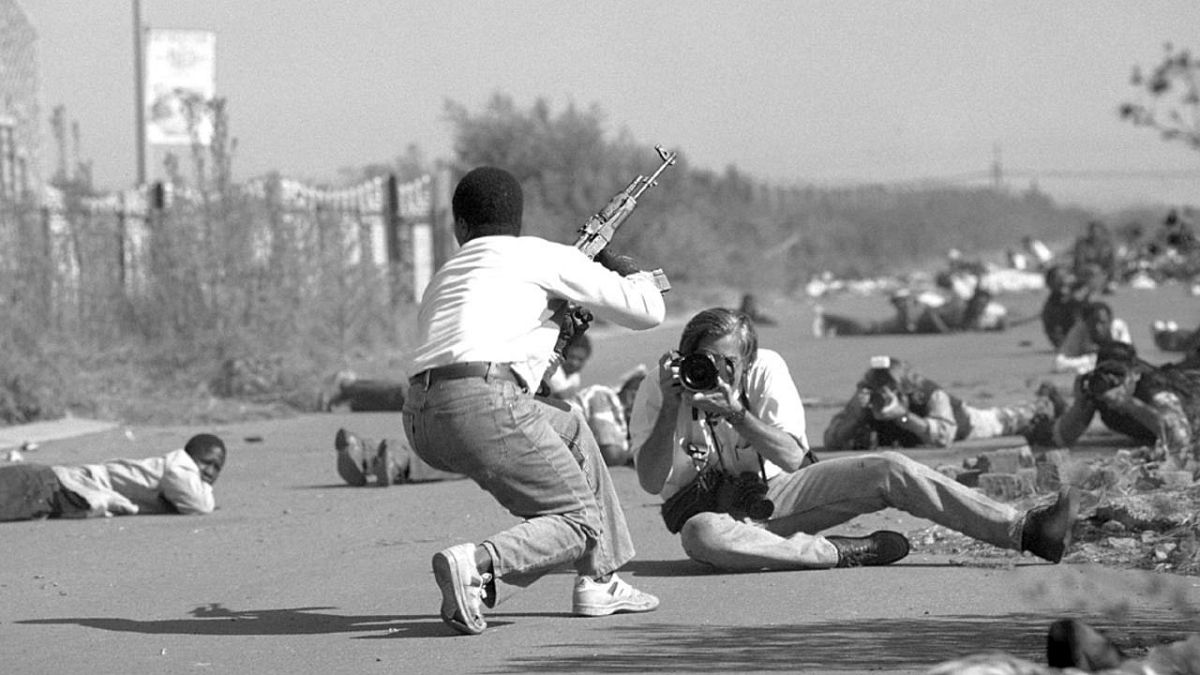