In 1848 Bambridge joined the studio of William Fox Talbot in the castle at Windsor. In 1854, he was appointed the Royal Photographer to Queen Victoria, remaining in the Queen’s employment for 14 years. His subjects include not only members of the Royal family and their pets but also still life, scenes from the Royal hunts etc. Many of his photographs are now housed in the Royal Collection. Bambridge used the wet collodion process invented by Frederick Scott Archer on glass plate negatives.

One striking photograph in the collection is a portrait of Hare Pomare, a Māori chief who was visiting Windsor shortly after the death of Prince Albert. During the visit, the chief’s wife gave birth and Queen Victoria was godmother at the christening of the child, named Albert Victor Pomare. Bambridge was called on to photograph the christening. Hare Pomare was also to feature in the works of William Strutt. 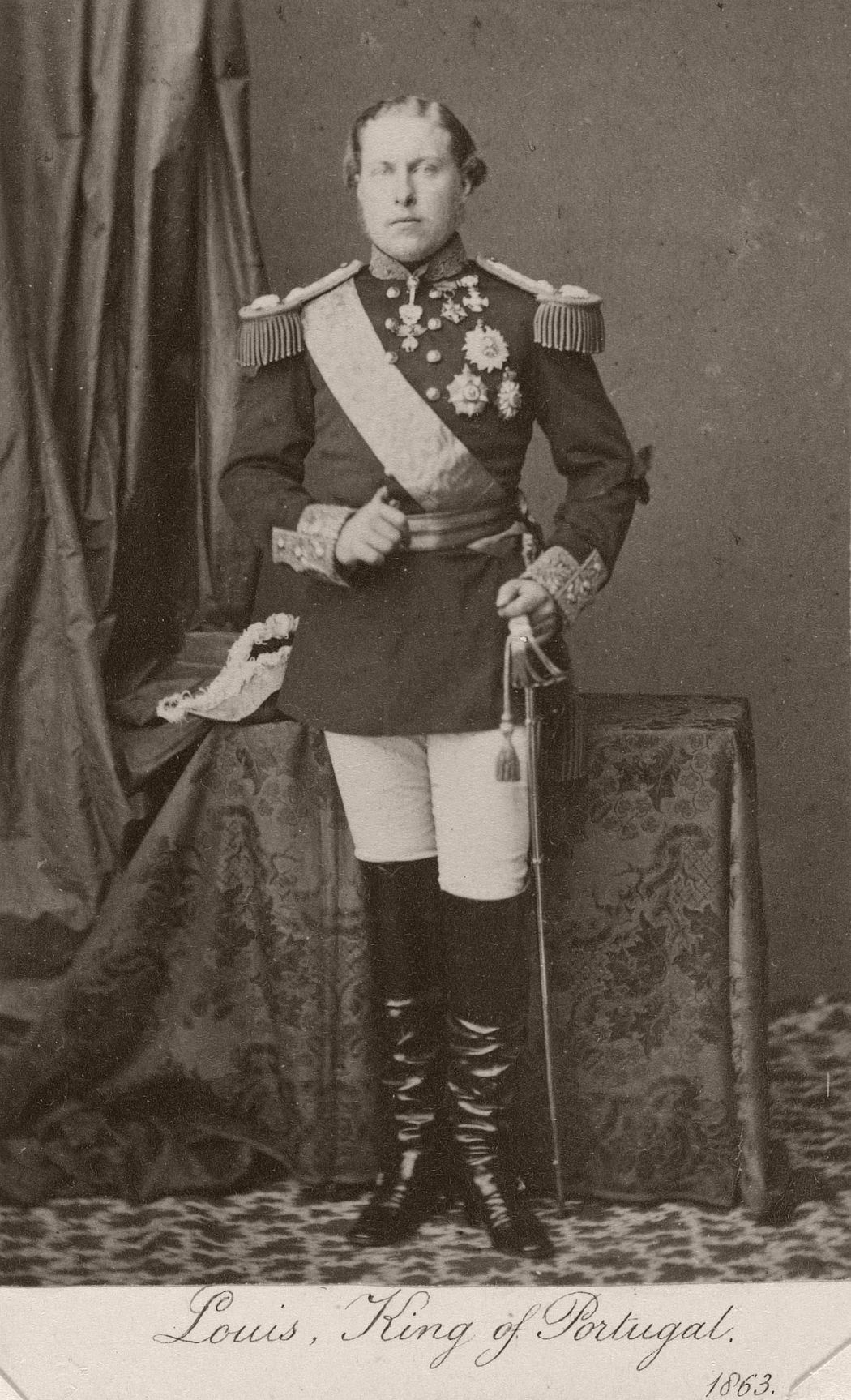 Louis I, King of Portugal (1863), by William Bambridge 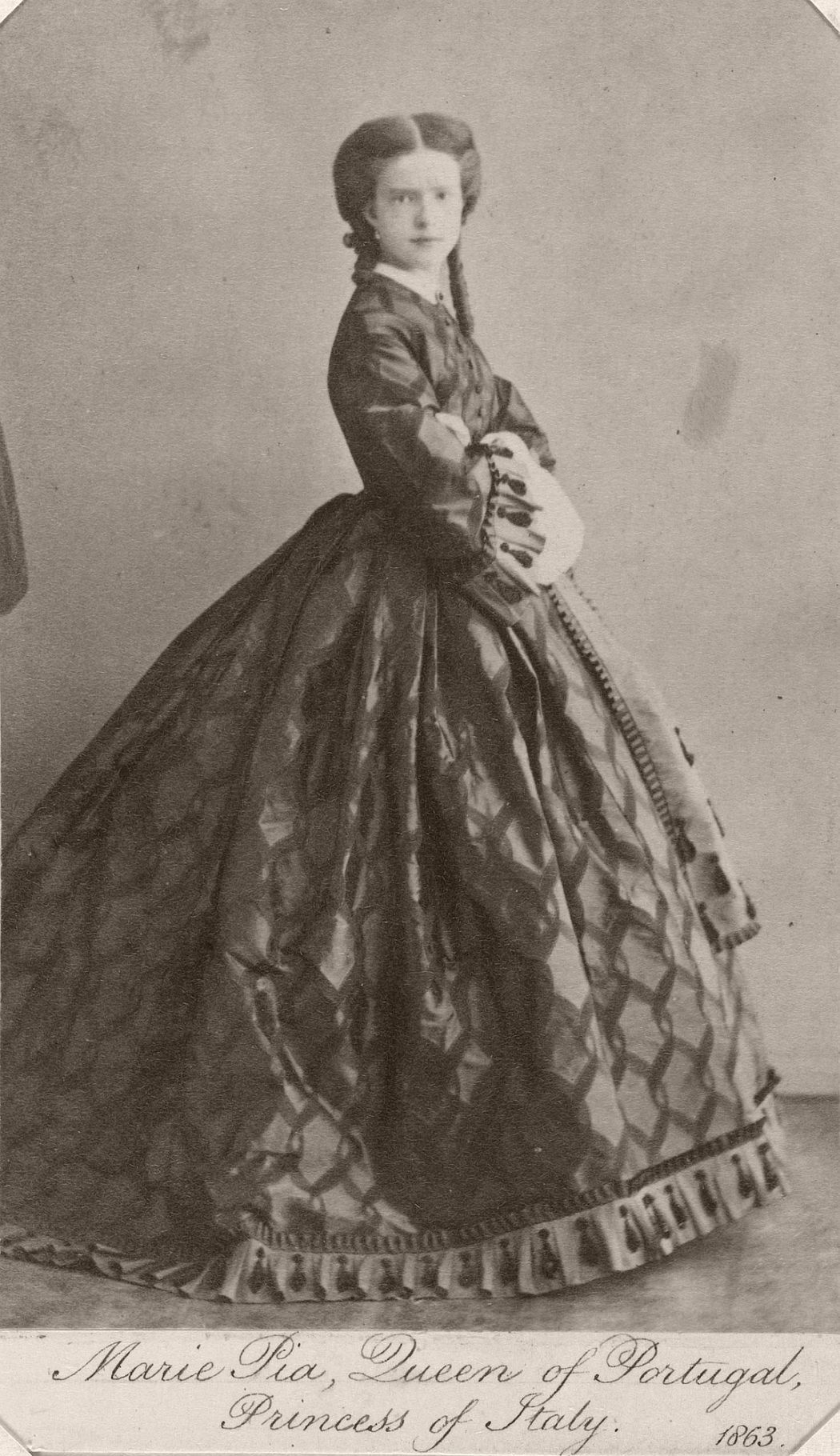 Photograph of Queen Maria Pia of Portugal, Princess of Italy, 1863 by William Bambridge 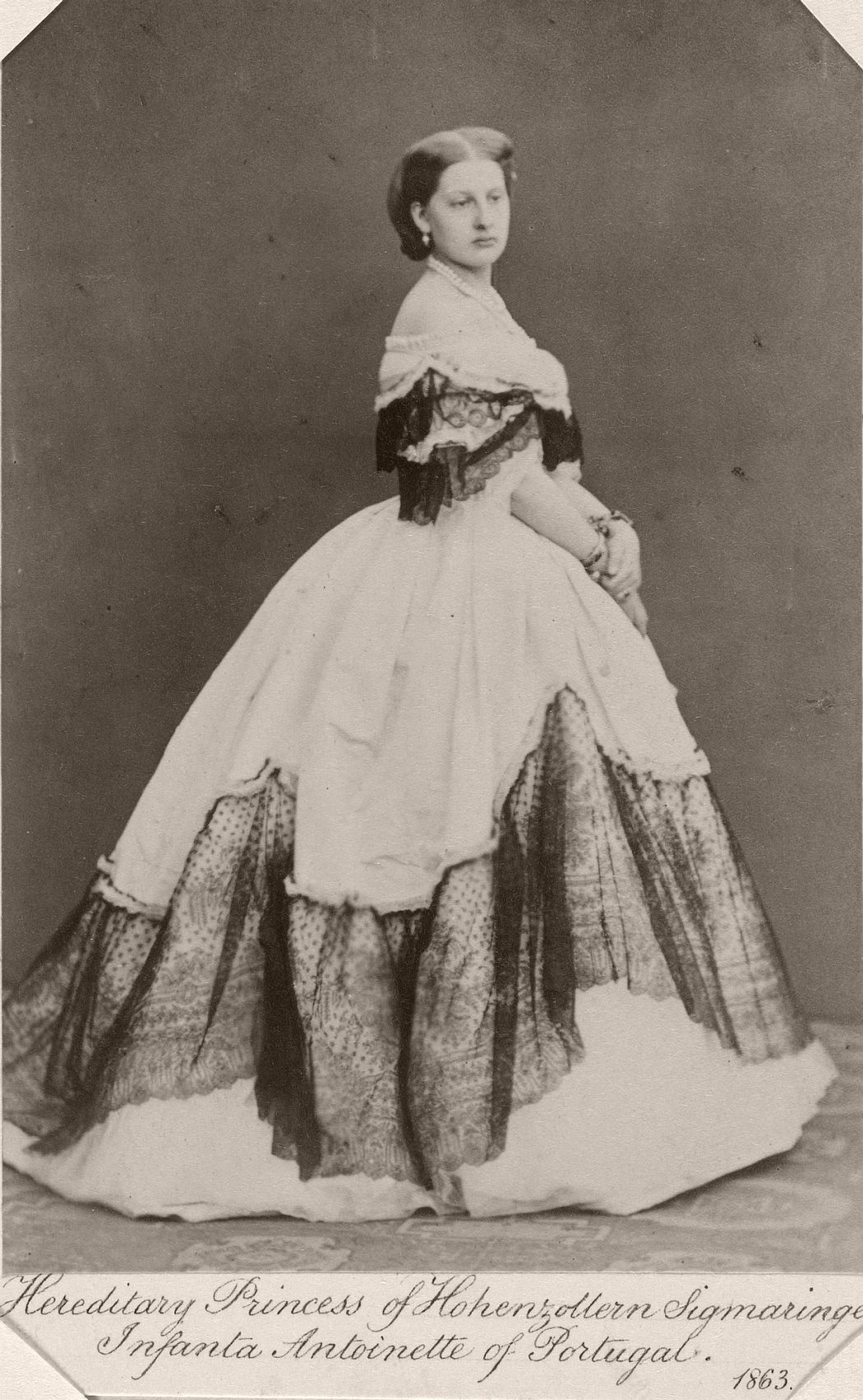 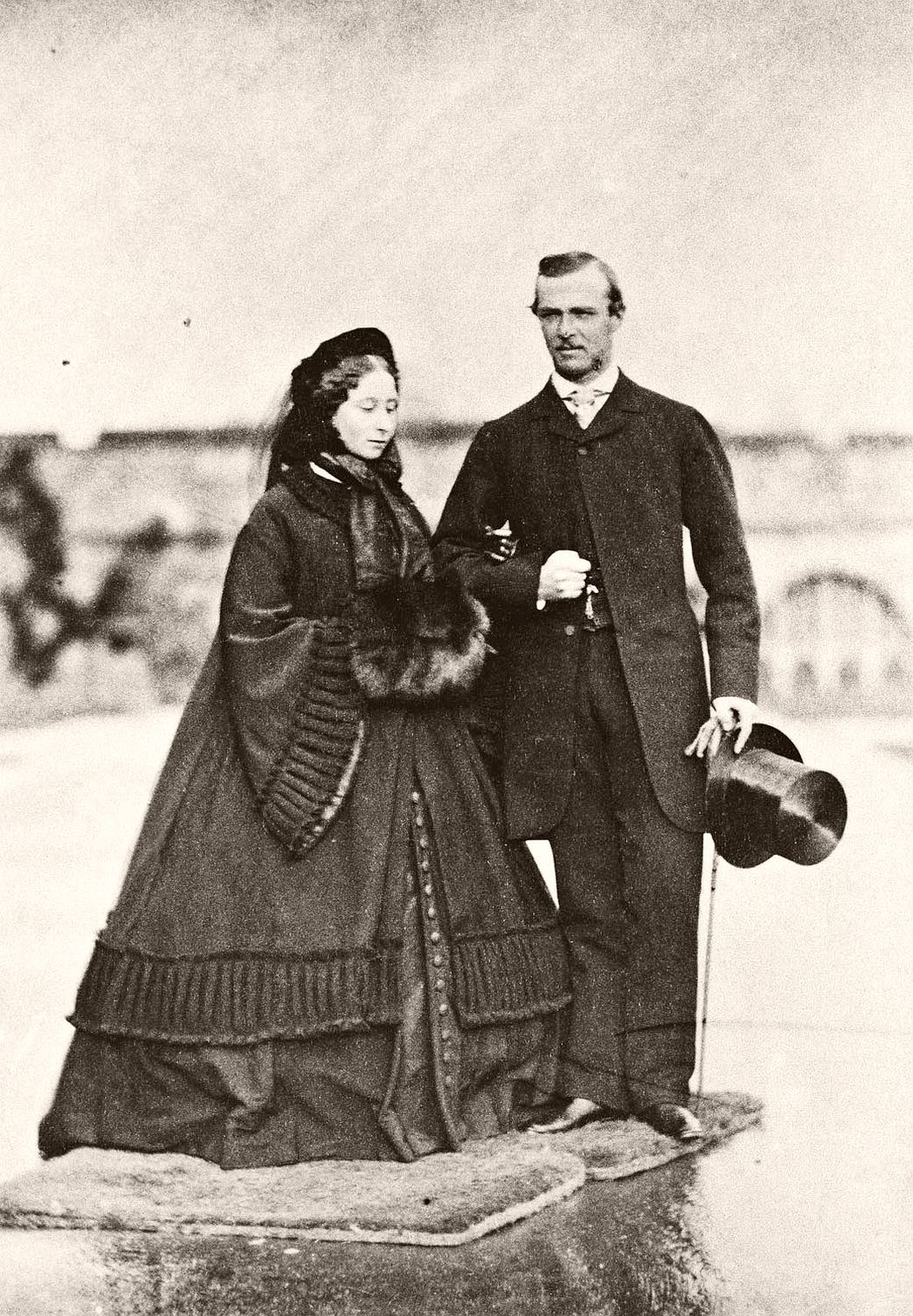 Princess Alice of the United Kingdom, with her fiancée Prince Louis of Hesse and by Rhine. 8 December 1860 by William Bambridge 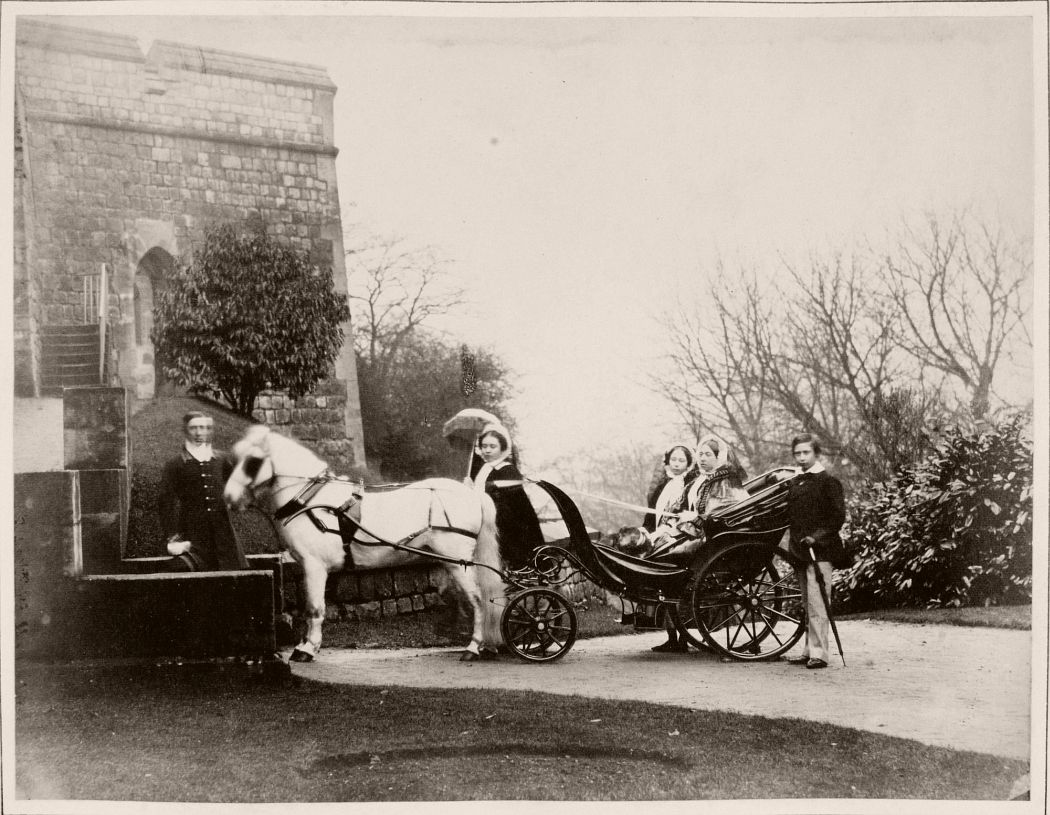 Her Majesty the Queen, The Prince of Wales, Princess Royal and Princess Alice, 1857 by William Bambridge 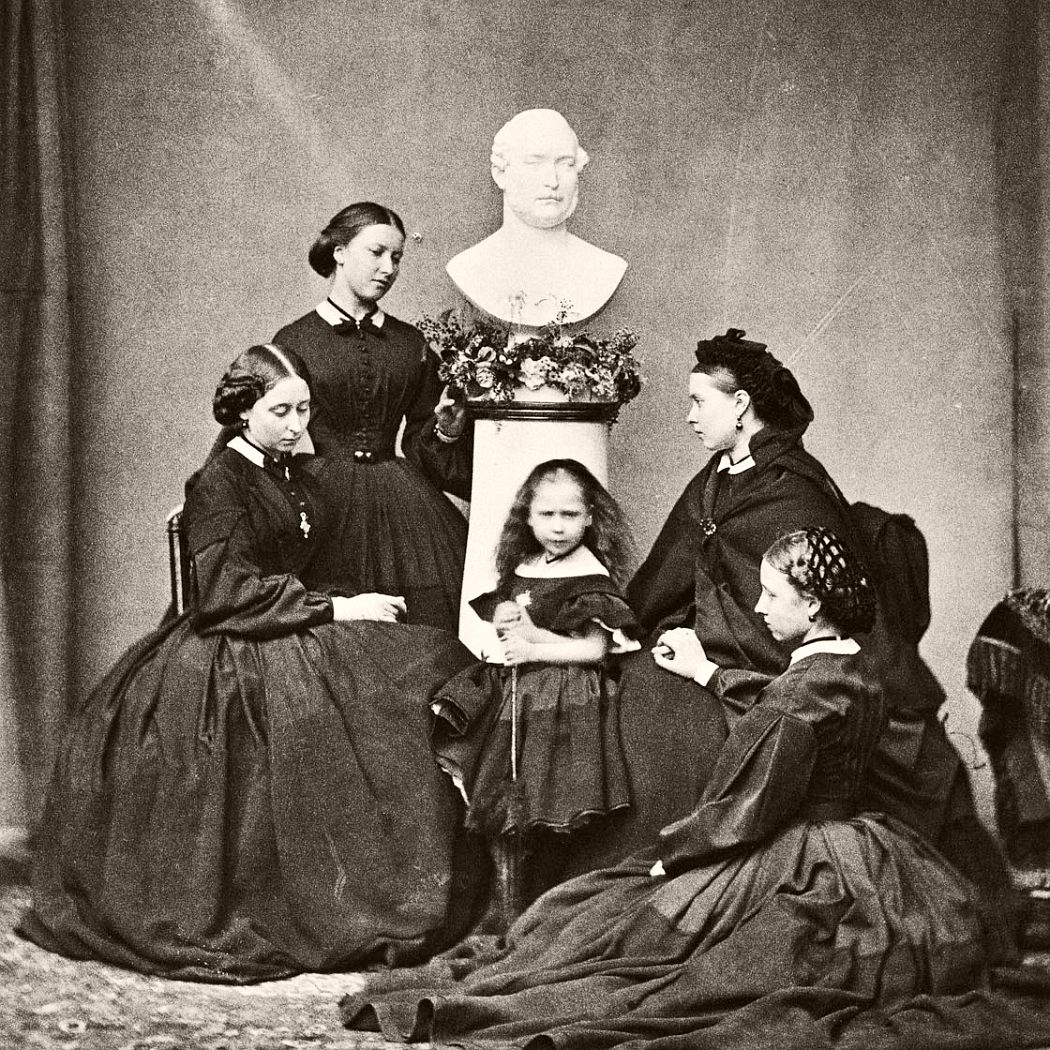 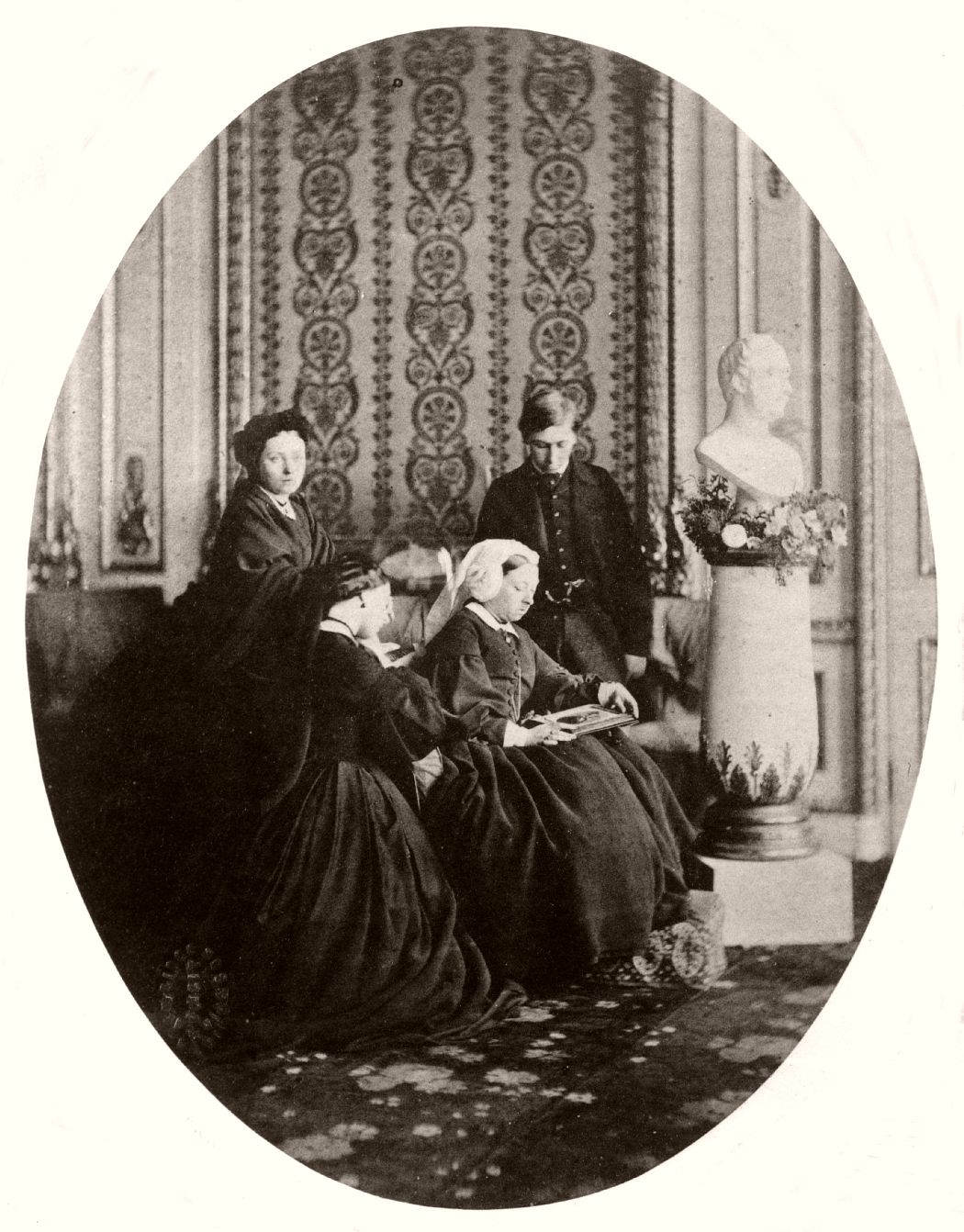