For 30 years Sigrid Neubert (b. 1927) worked as a photographer for many leading architectural firms. In the process she developed a style characterized by images that present the structure and surface of the buildings through stark contrast and in clear detail, making Neubert one of the best-known photographers of architecture in Germany. In the 1970s she turned her hand to nature photography, and from 1990 on has focused exclusively on this field. Neubert’s approach to her work has always been characterized by an intensive engagement with her photographic subject.

A retrospective at the Museum für Fotografie is now devoted to the photographer’s complete oeuvre, including her best-known works, like the pictures from Nymphenburg Park and of the megalithic temples of Malta, but also displaying her iconic architectural photography of the BMW Tower in Munich. The retrospective coincides with the photographer’s generous donation of important suites of her work to the Kunstbibliothek’s Collection of Photography.

A monograph on Sigrid Neubert’s architectural photography by Frank Seehausen will be published in conjunction with the exhibition. 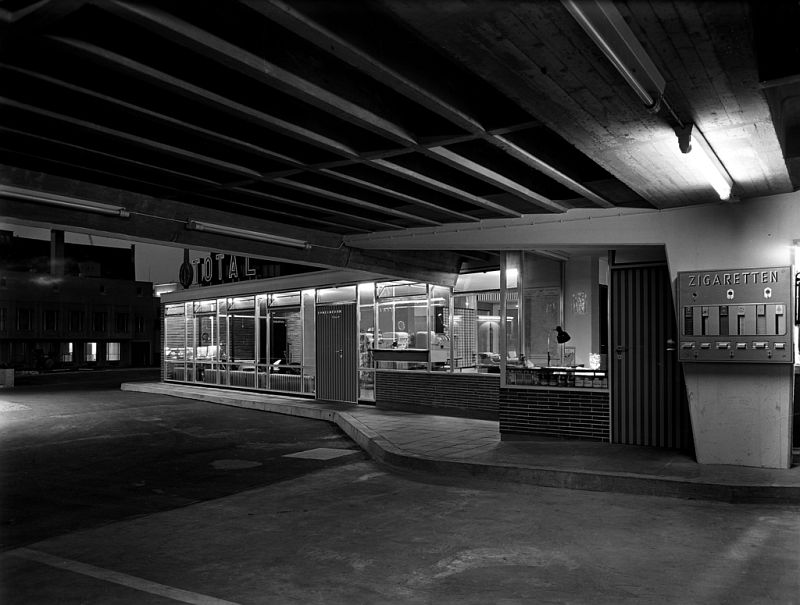 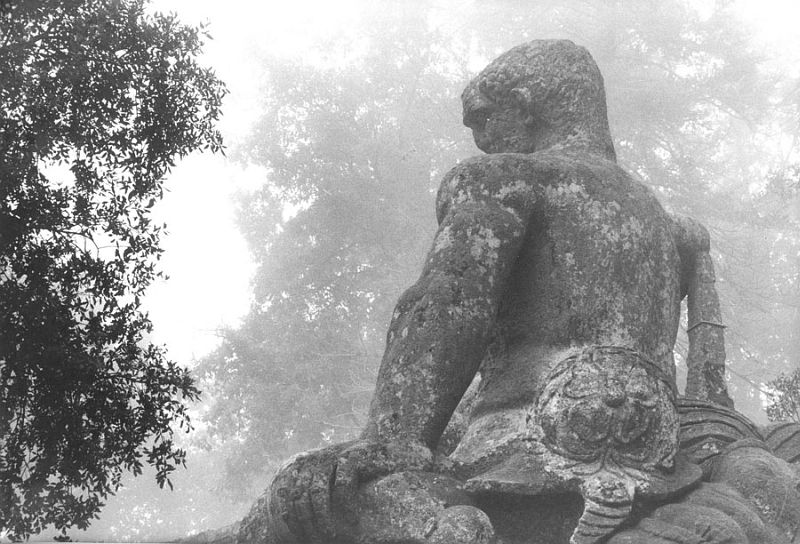 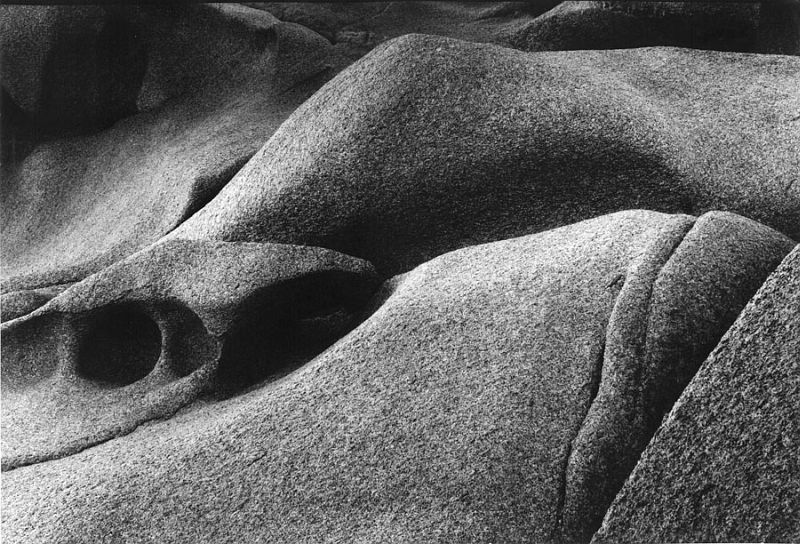 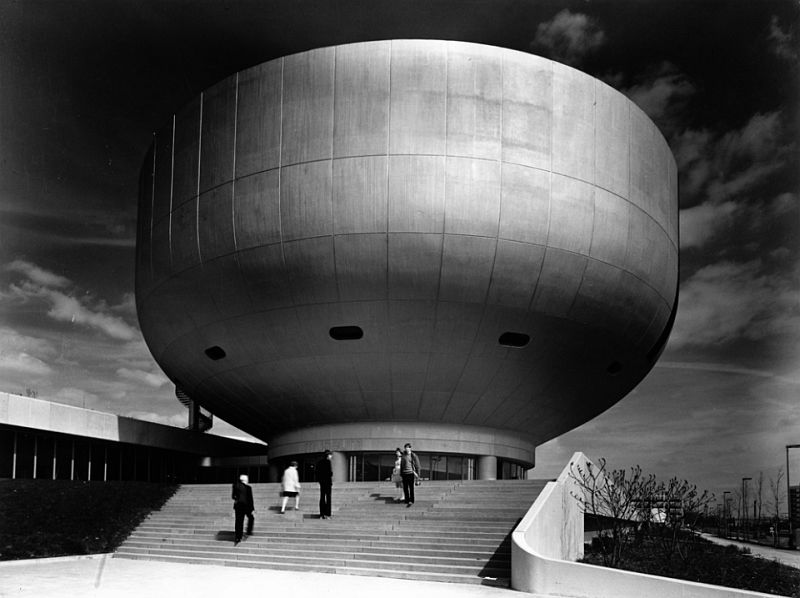