Erwin Blumenfeld is regarded as one of the early pioneers of fashion photography alongside George Hoyningen-Heune, Cecil Beaton, and Horst P. Horst. He was known not only for his employment of experimental techniques in the darkroom, and Dada and Surrealist influences, but also for groundbreaking street work. Many of the featured works have since become icons of the history of fashion photography and some have never been seen before. The prints often showcase not only Blumenfeld’s innovation as a photographer of fashion but also his spectacular skill as a printmaker. In his retrospective examination of Blumenfeld’s work, William Ewing had stated that Erwin’s highly original and visionary work was a seamless blend of the negative and positive. 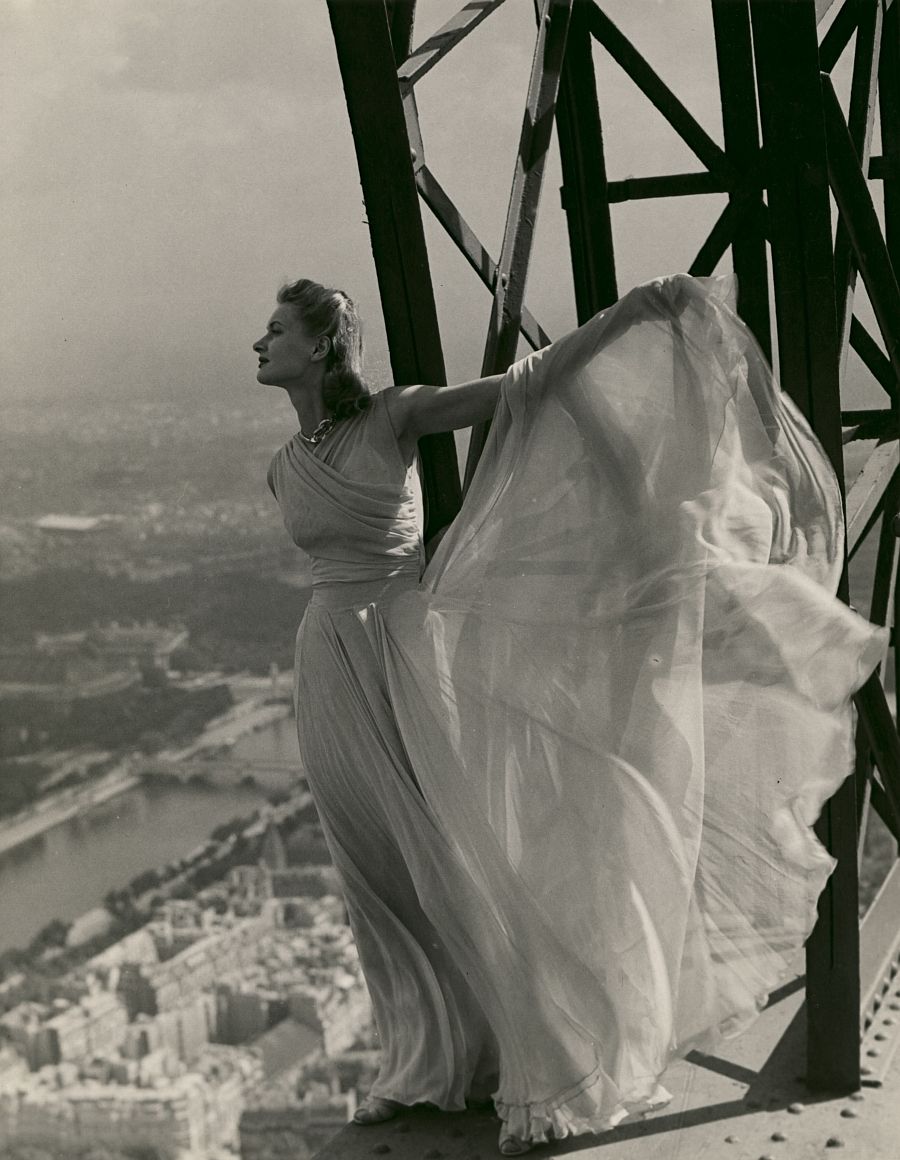 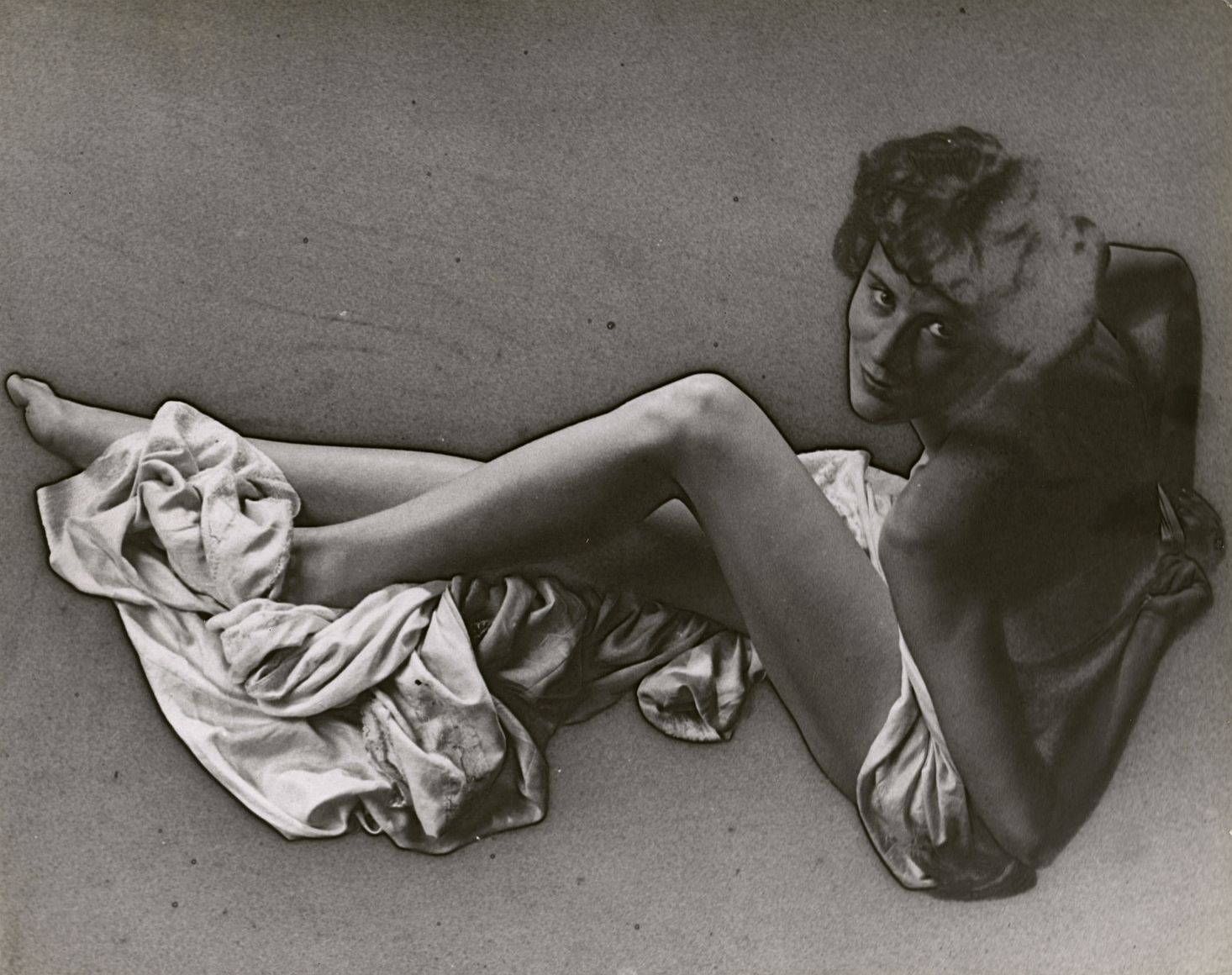 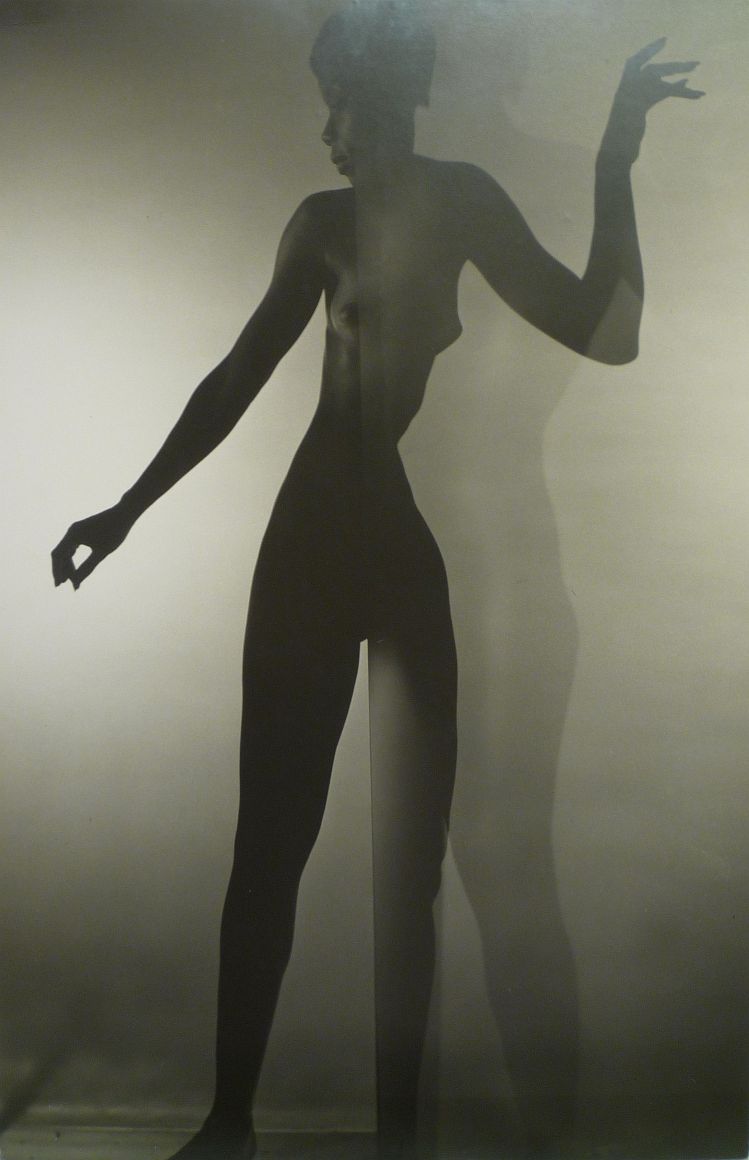 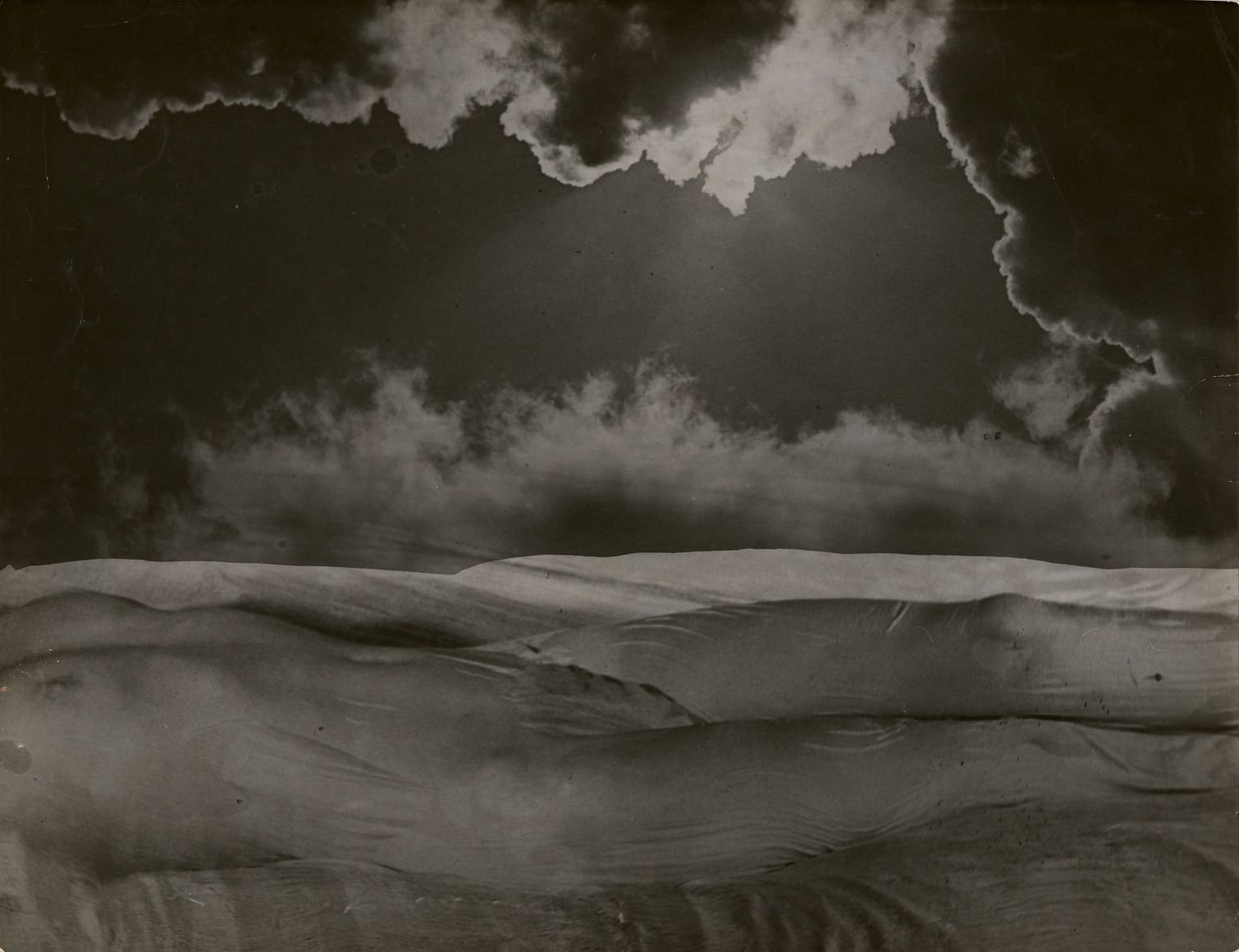 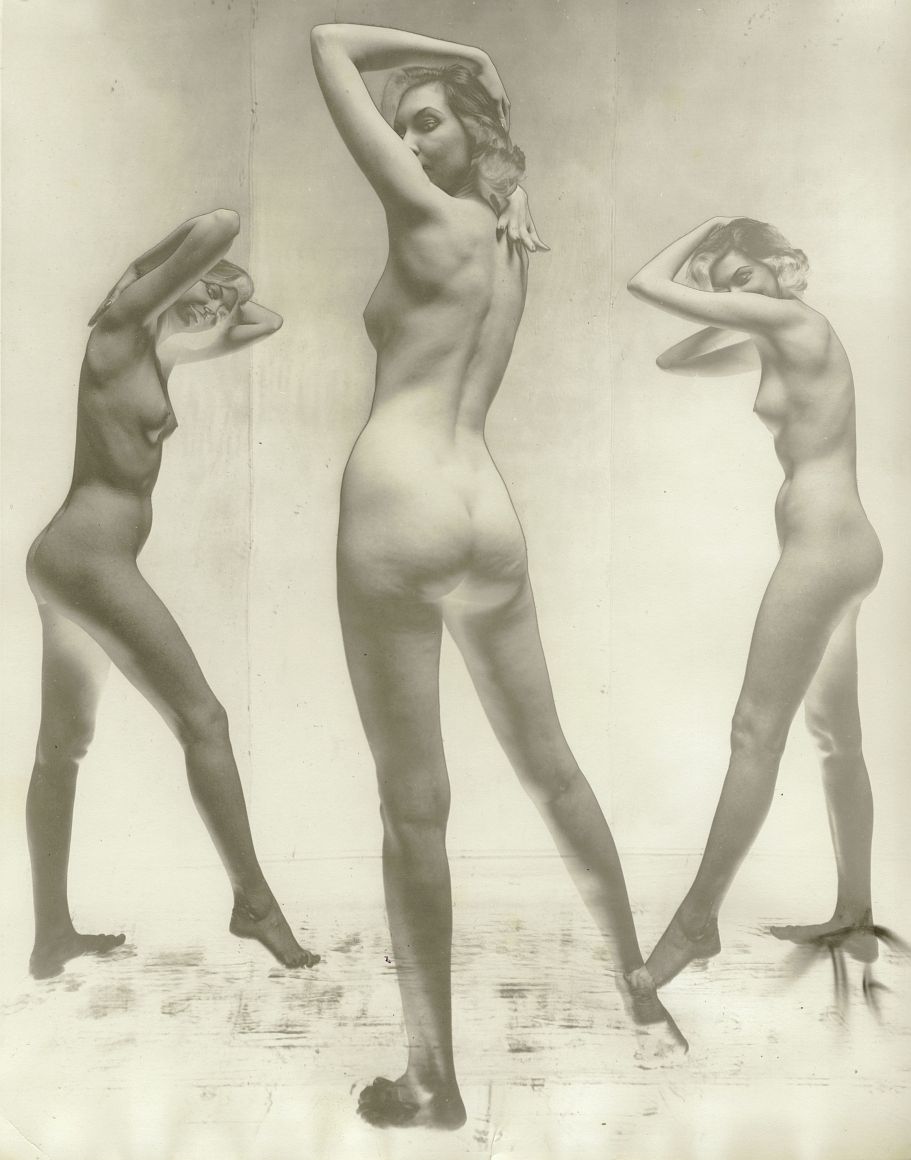 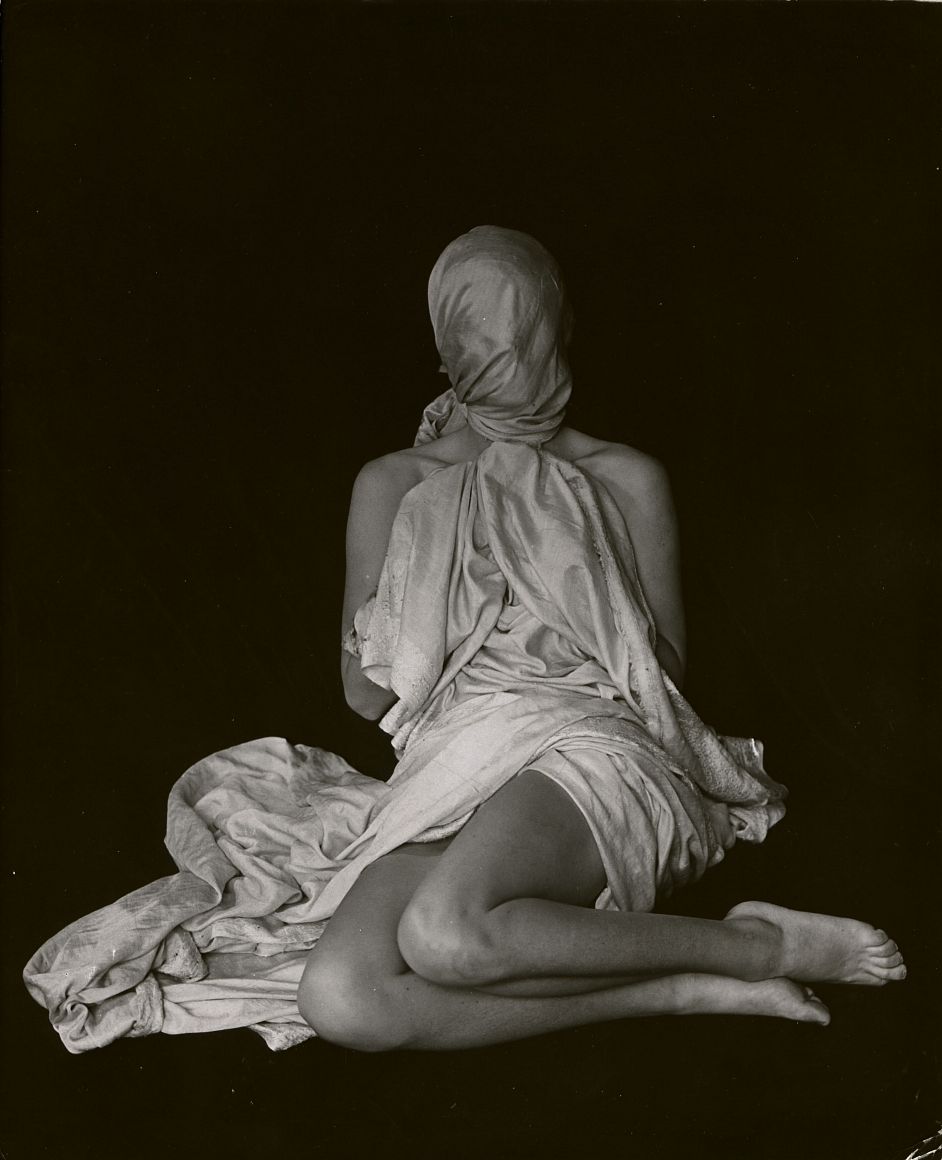