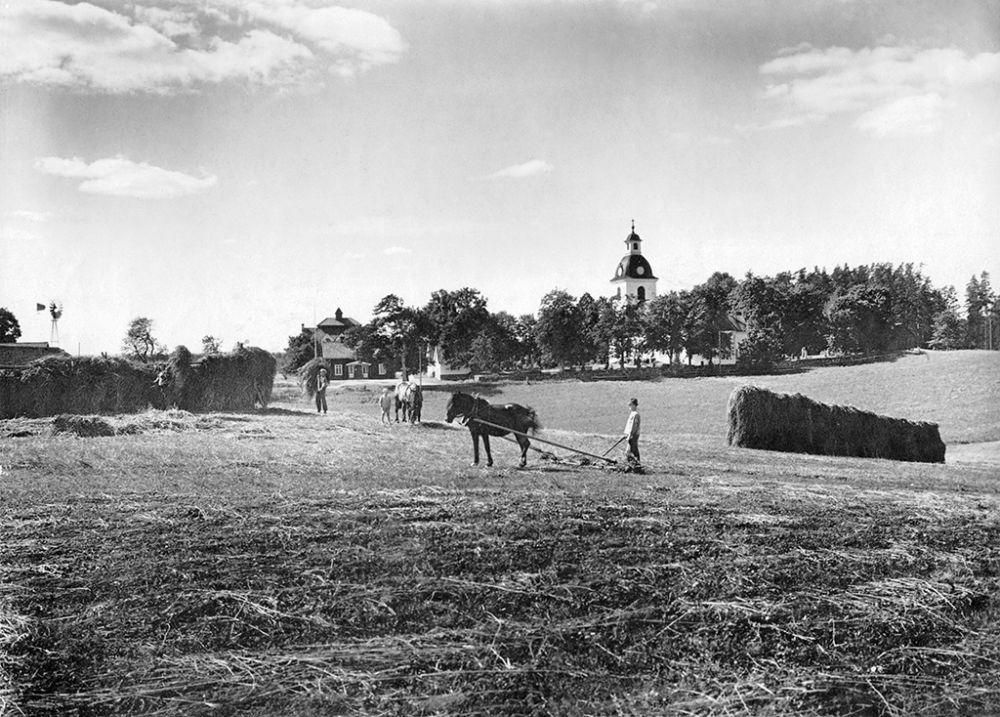 Lerbäck Church, Närke, Sweden. Lerbäck church, built in 1783-1786, since the earlier medieval church was destroied by a fire. Hay-drying racks, and people gathering hay in a field. 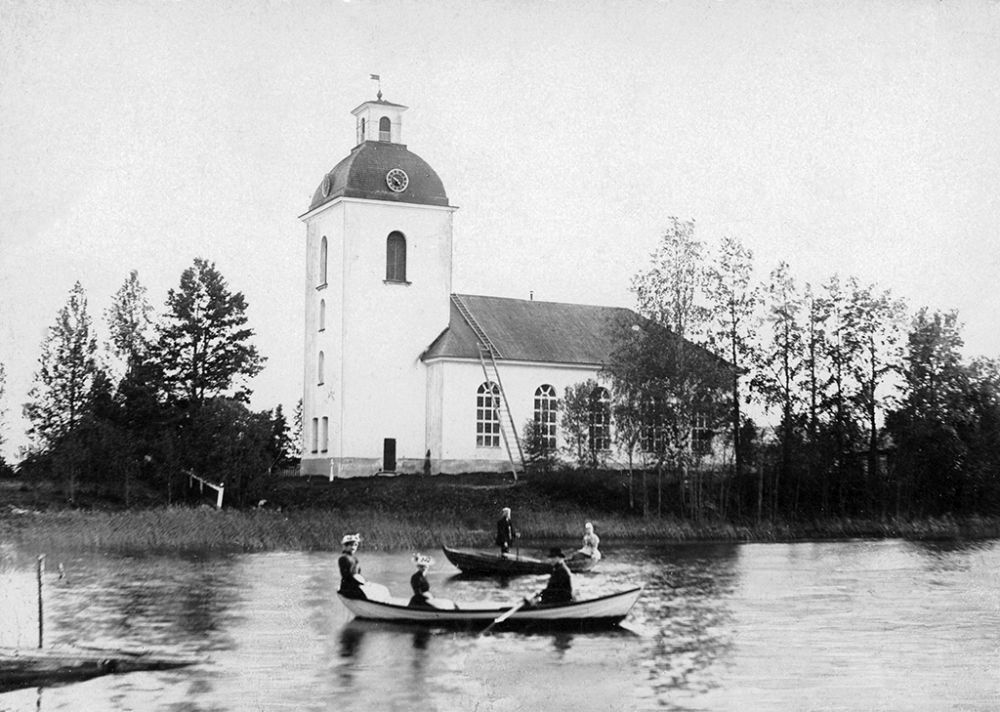 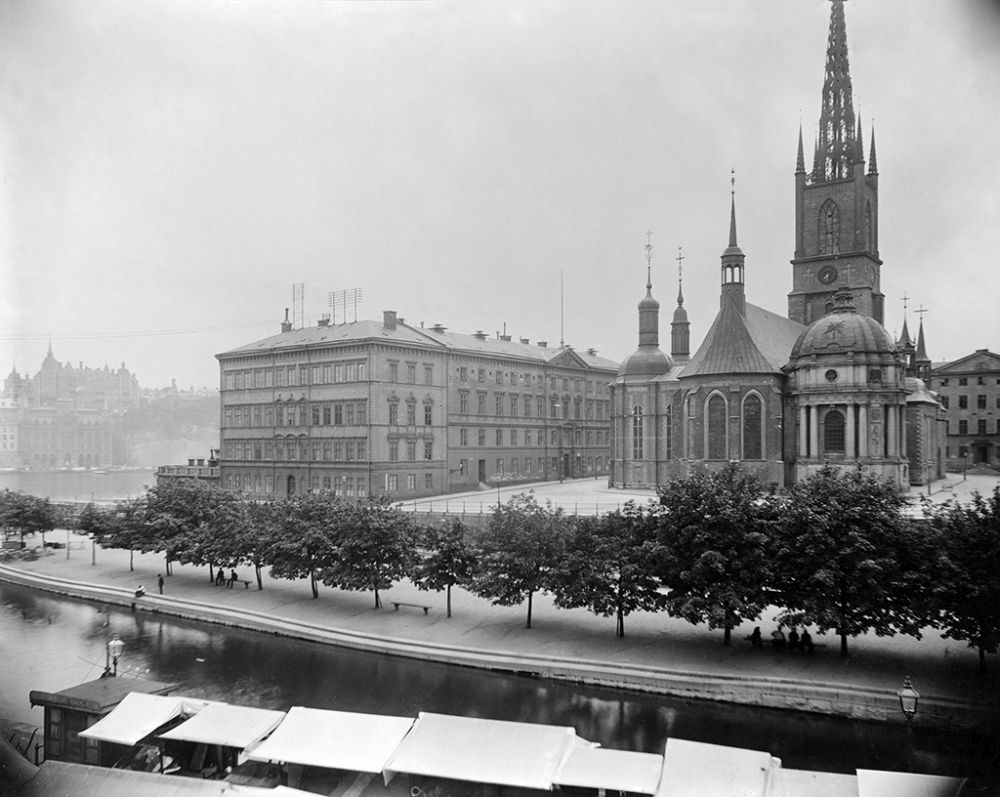 Riddarholmskyrkan, Stockholm, Uppland, Sweden. Riddarholmskyrkan at Riddarholmen (“Knights Islet”). The church, inaugurated ca 1300, was originally built as a monastery church for the Grey Friars – a Franciscan orden. It became in 1634 a royal burial church. 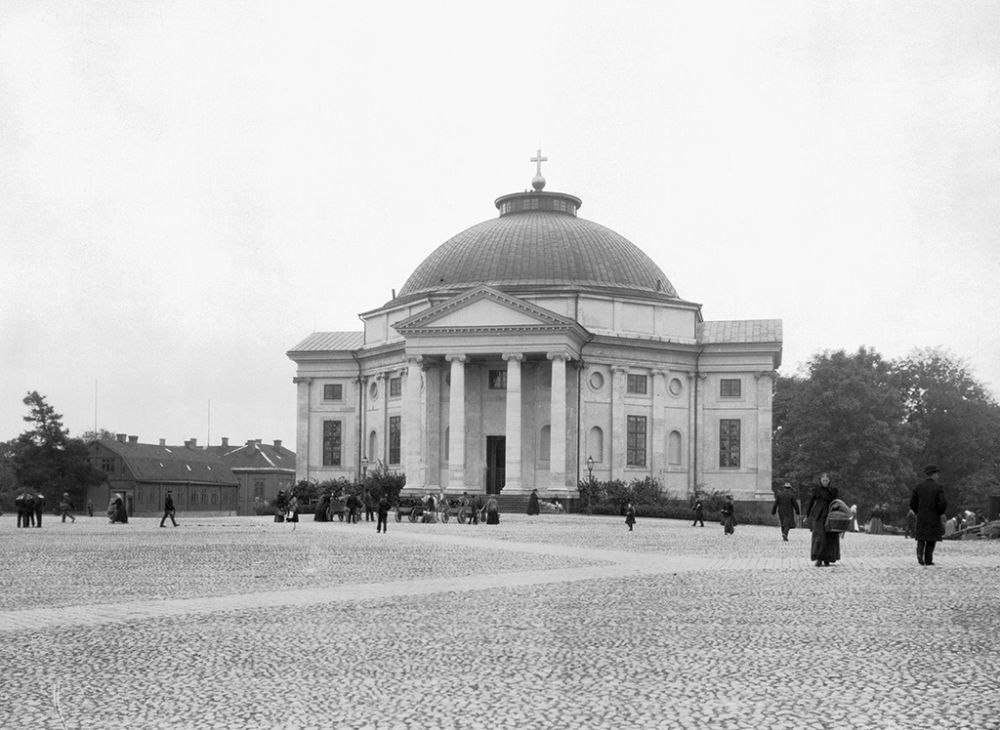 Trefaldighetskyrkan (Holy Trinity Church), Karlskrona, Blekinge, Sweden. Trefaldighetskyrkan (Holy Trinity Church) at the Main Square in Karlskrona. The Baroque church, founded in 1697 and inaugurated in 1709, was created by Nicodemus Tessin the Younger and recreated by architect Olof Tempelman after the city fire in 1790. The church is also called the German Church since it originally was the church of the German congregation in Karlskrona. 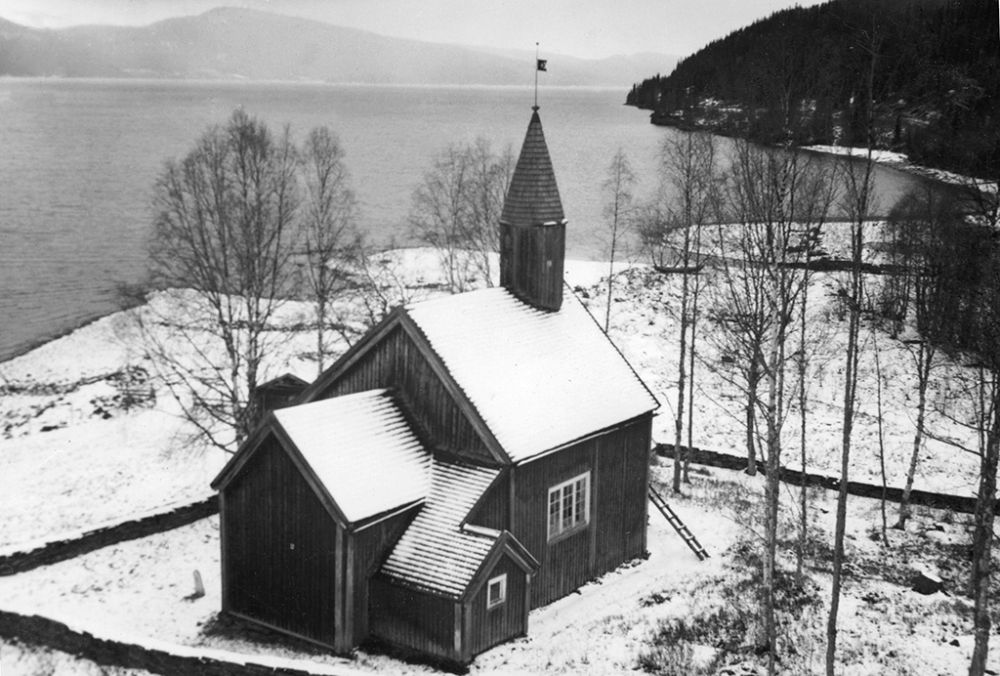 Viken Chapel, Frostviken, Jämtland, Sweden. Viken chapel by lake Kvarnbergsvattnet. The wooden chapel was originally built in 1793 by Norwegian settlers. It has been rebuilt and restored several times. Architect Gösta Rollin (who took the image above) was in charge of a restoration in 1950-1953. 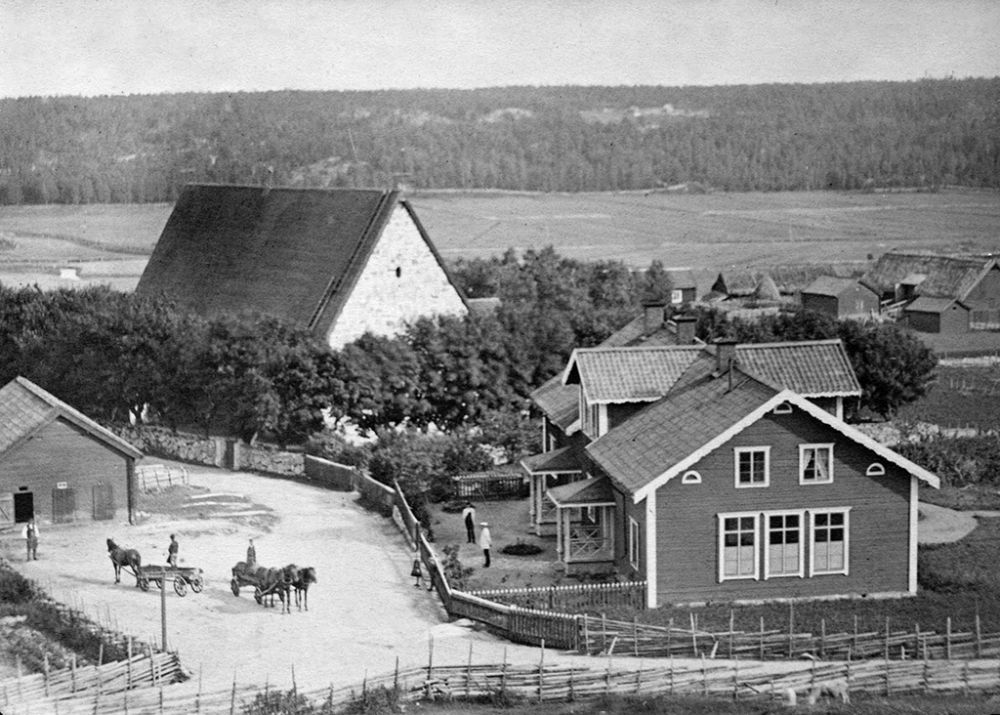 Kårsta Church, Uppland, Sweden. Kårsta church, built of grey stone in the end of the 15th century. It replaced an earlier wooden church, probably from the 13th century. Surrounding buildings in Kårsta village. 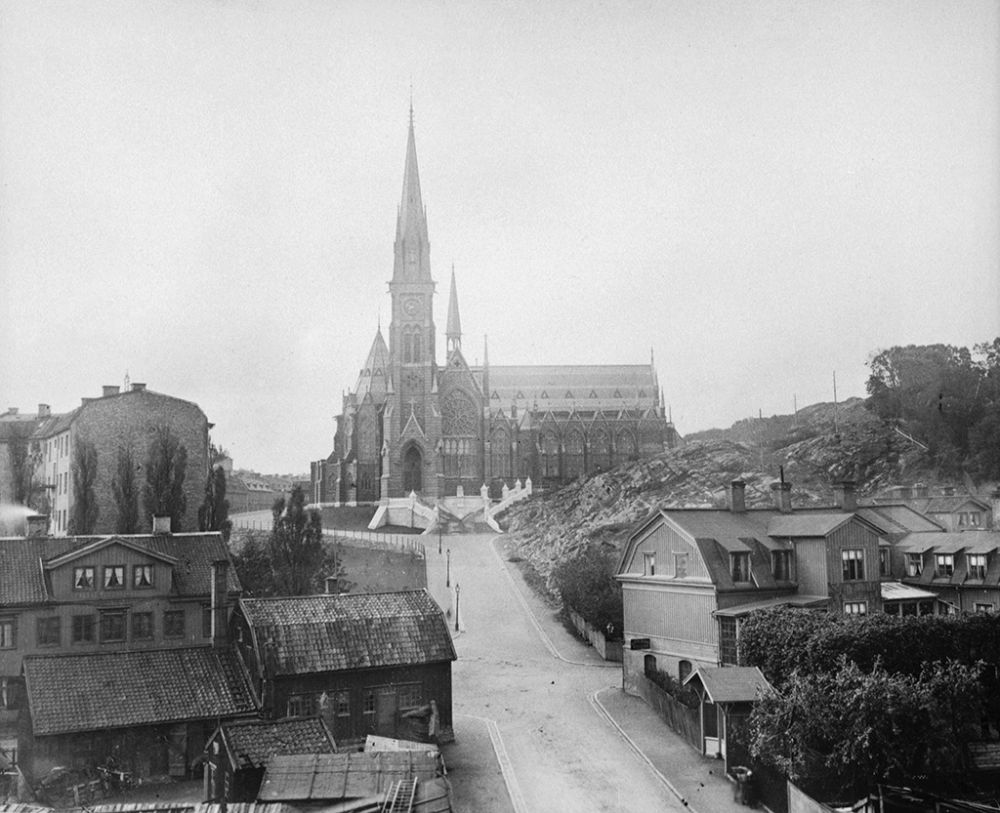 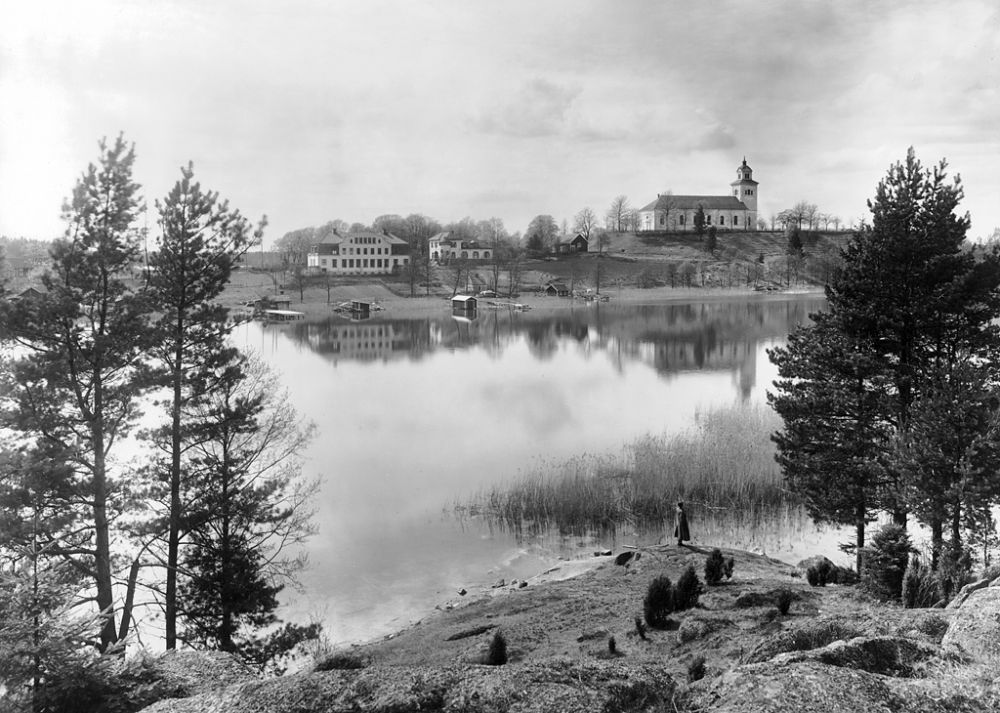 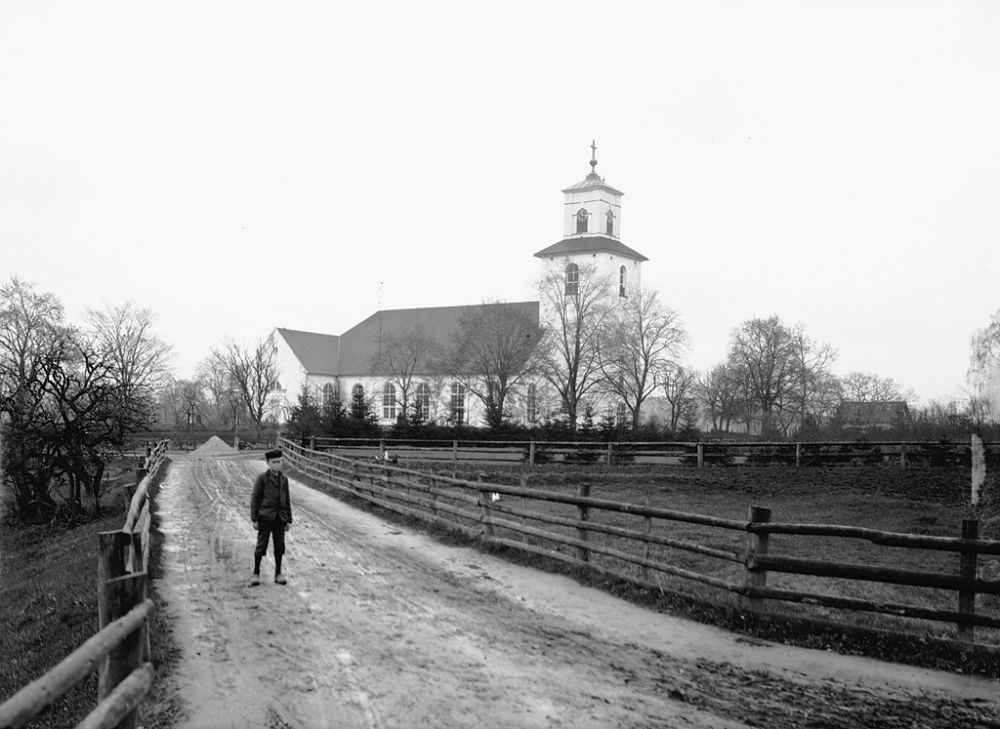 Osby Church, Skåne, Sweden. Boy on a road north-west of Osby church, with chancel and apse from about the year 1200. The recent nave and tower were built in 1834. 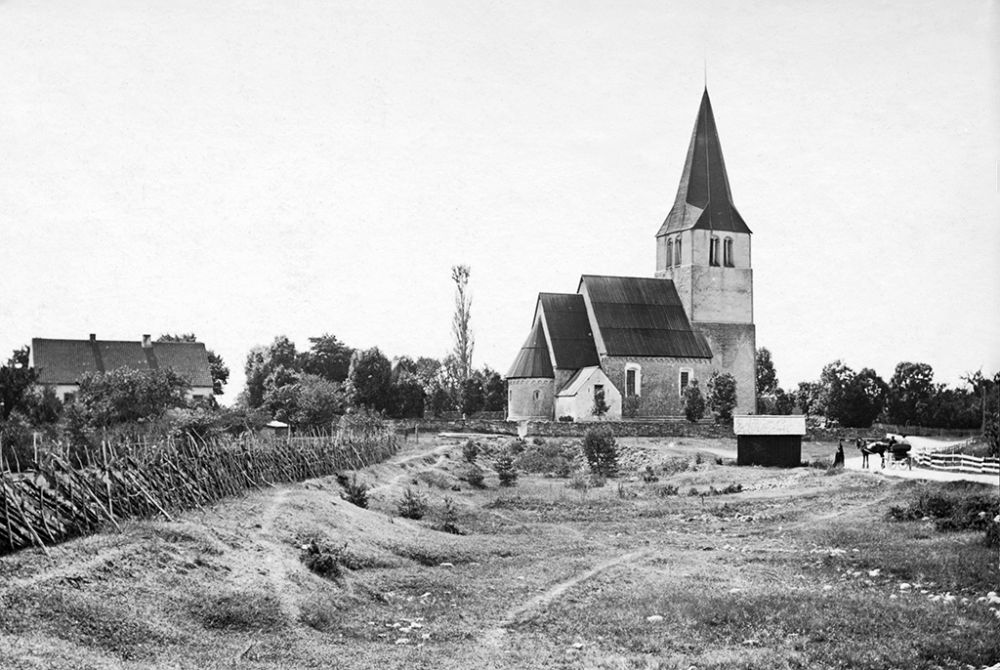 Levide Church, Gotland, Sweden. Levide church on the island of Gotland, originally from the earlier part of the 13th century. 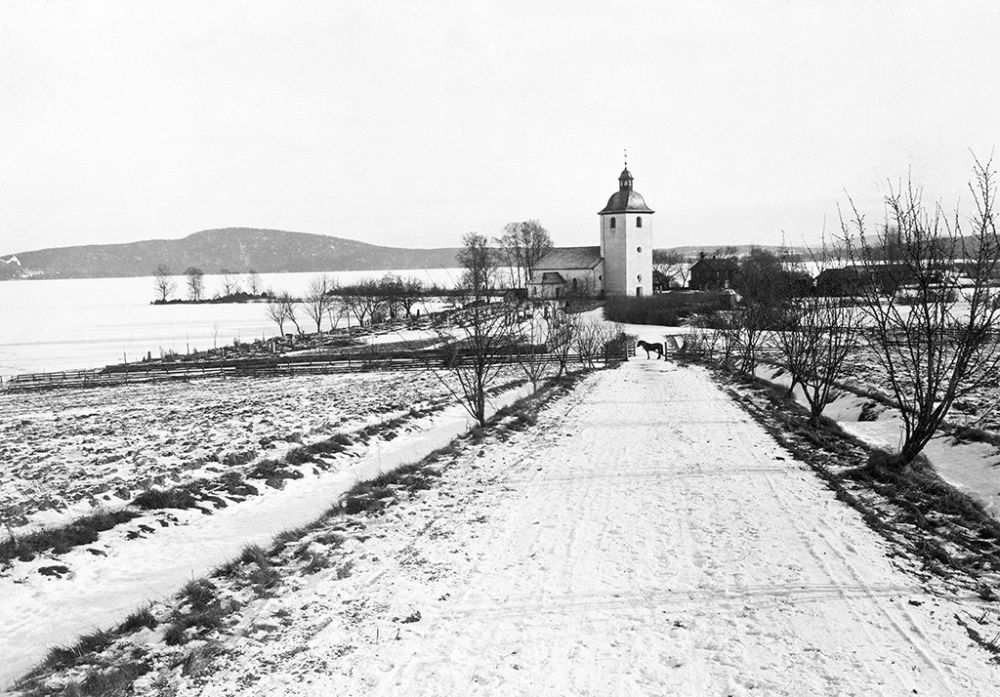 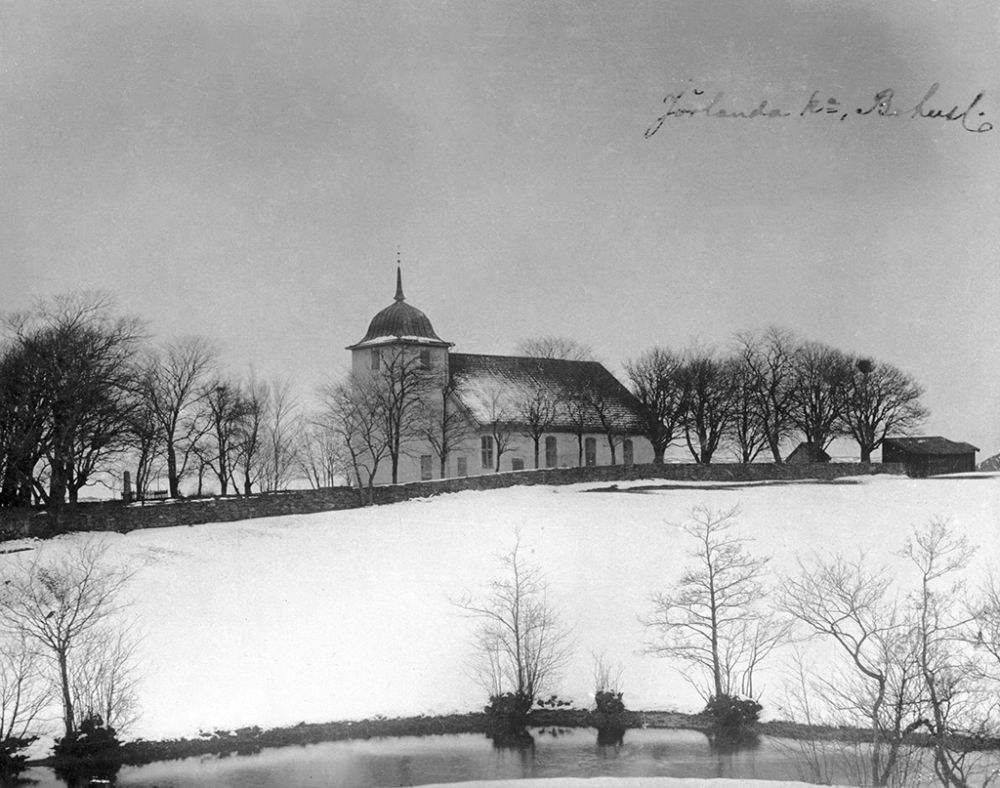 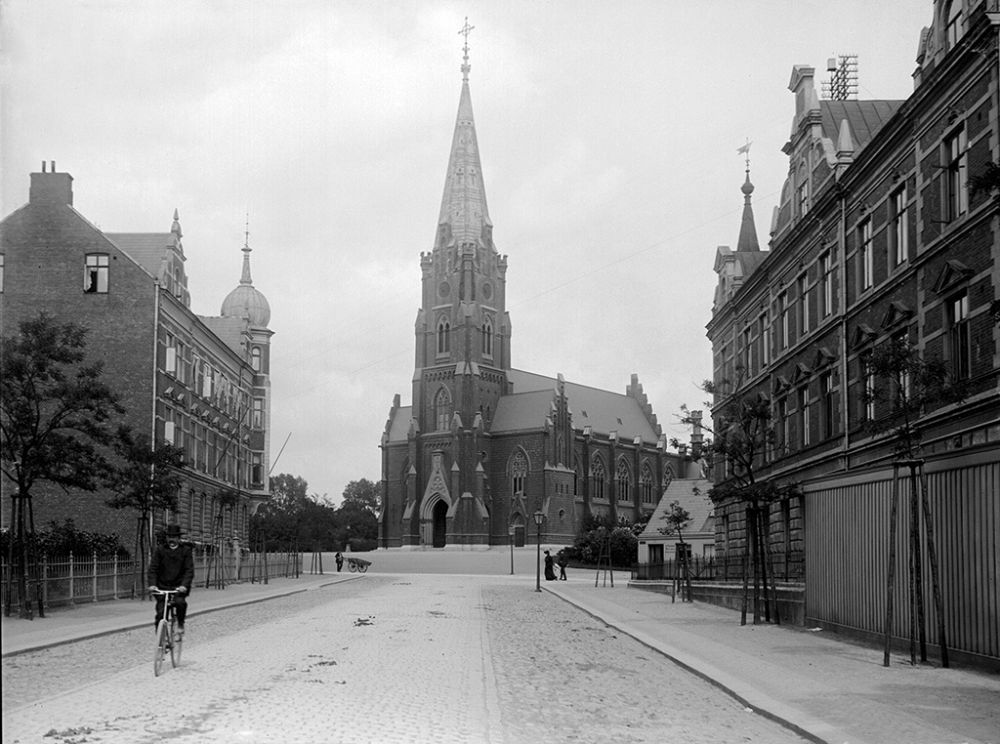 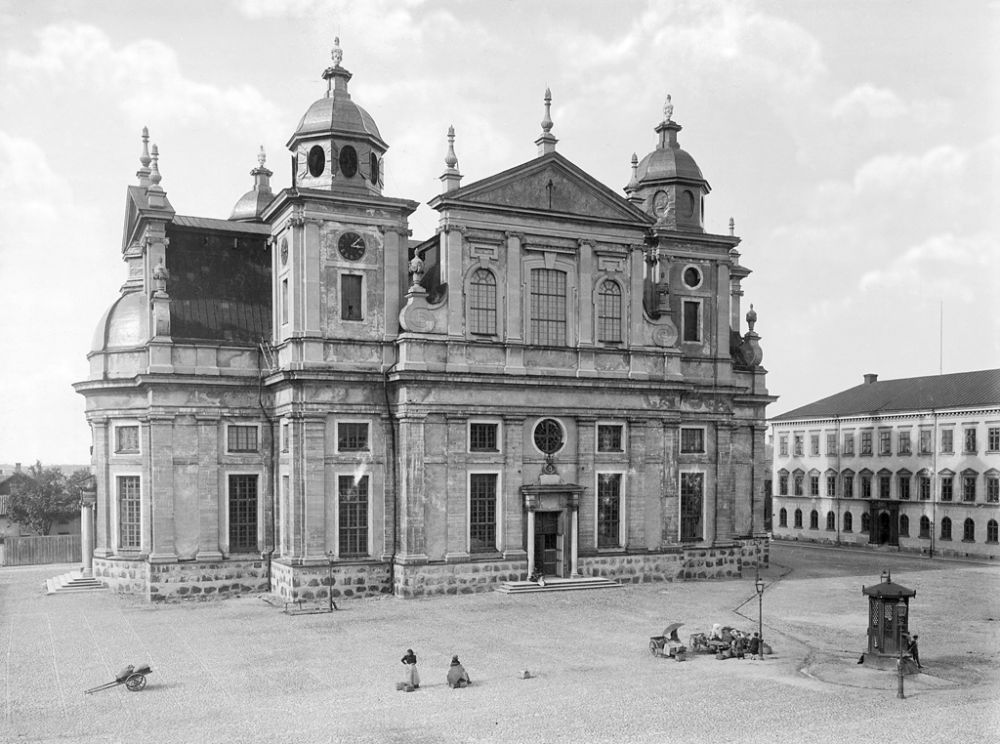 Kalmar Cathedral, Småland, Sweden. Kalmar cathedral at the Main Square. The cathedral, created by Nicodemus Tessin the Elder, was inaugurated in 1682. 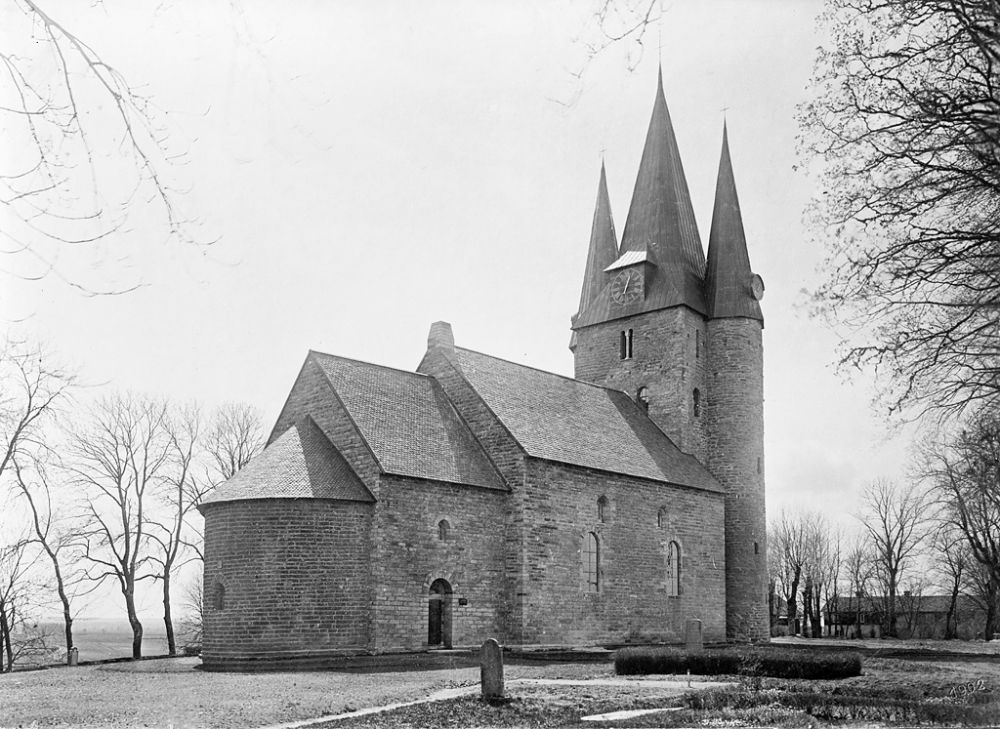 Husaby Church, Västergötland, Sweden. Husaby church, originating from about 1100, when the tower was added to an earlier wooden stave church. The church has been restored several times.