Because of the existence of a number of photographs signed “Felice Antonio Beato” and “Felice A. Beato”, it was long assumed that there was one photographer who somehow photographed at the same time in places as distant as Egypt and Japan. In 1983 it was shown by Chantal Edel that “Felice Antonio Beato” represented two brothers, Felice Beato and Antonio Beato, who sometimes worked together, sharing a signature. The confusion arising from the signatures continues to cause problems in identifying which of the two photographers was the creator of a given image.

Little is certain about Felice Beato’s early development as a photographer, though it is said that he bought his first and only lens in Paris in 1851. He probably met the British photographer James Robertson in Malta in 1850 and accompanied him to Constantinople in 1851. James Robertson (1813–88), became his brother-in-law in 1855. Superintendent of the Imperial Mint, Robertson opened one of the first commercial photography studios in the capital between 1854 and 1856. Robertson had been an engraver at the Imperial Ottoman Mint since 1843 and had probably taken up photography in the 1840s. In 1853 the two began photographing together and they formed a partnership called “Robertson & Beato” either in that year or in 1854, when Robertson opened a photographic studio in Pera, Constantinople. Robertson and Beato were joined by Beato’s brother Antonio on photographic expeditions to Malta in 1854 or 1856 and to Greece and Jerusalem in 1857. A number of the firm’s photographs produced in the 1850s are signed “Robertson, Beato and Co.”, and it is believed that the “and Co.” refers to Antonio.

In February 1858 Felice Beato arrived in Calcutta and began travelling throughout Northern India to document the aftermath of the Indian Rebellion of 1857. During this time he produced possibly the first-ever photographic images of corpses. It is believed that for at least one of his photographs taken at the palace of Sikandar Bagh in Lucknow he had the skeletal remains of Indian rebels disinterred or rearranged to heighten the photograph’s dramatic impact. He was also in the cities of Delhi, Cawnpore, Meerut, Benares, Amritsar, Agra, Simla, and Lahore. Beato was joined in July 1858 by his brother Antonio, who later left India, probably for health reasons, in December 1859. Antonio ended up in Egypt in 1860, setting up a photographic studio in Thebes in 1862.

In 1860 Felice Beato left the partnership of Robertson & Beato, though Robertson retained use of the name until 1867. Beato was sent from India to photograph the Anglo-French military expedition to China in the Second Opium War. He arrived in Hong Kong in March and immediately began photographing the city and its surroundings as far as Canton. Beato’s photographs are some of the earliest taken in China.

By 1863 Beato had moved to Yokohama, Japan, joining Charles Wirgman, with whom he had travelled from Bombay to Hong Kong. The two formed and maintained a partnership called “Beato & Wirgman, Artists and Photographers” during the years 1864–1867, one of the earliest and most important commercial studios in Japan. Wirgman again produced illustrations derived from Beato’s photographs, while Beato photographed some of Wirgman’s sketches and other works. (Beato’s photographs were also used for engravings within Aimé Humbert’s Le Japon illustré and other works.) Beato’s Japanese photographs include portraits, genre works, landscapes, cityscapes, and a series of photographs documenting the scenery and sites along the Tōkaidō Road, the latter series recalling the ukiyo-e of Hiroshige and Hokusai. During this period, foreign access to (and within) the country was greatly restricted by the Shogunate. Accompanying ambassadorial delegations and taking any other opportunities created by his personal popularity and close relationship with the British military, Beato reached areas of Japan where few westerners had ventured, and in addition to conventionally pleasing subjects sought sensational and macabre subject matter such as heads on display after decapitation. His images are remarkable not only for their quality, but also for their rarity as photographic views of Edo period Japan.

The greater part of Beato’s work in Japan contrasted strongly with his earlier work in India and China, which “had underlined and even celebrated conflict and the triumph of British imperial might”. Aside from the Portrait of Prince Kung, any appearances of Chinese people in Beato’s earlier work had been peripheral (minor, blurred, or both) or as corpses. With the exception of his work in September 1864 as an official photographer on the British military expedition to Shimonoseki, Beato was eager to portray Japanese people, and did so uncondescendingly, even showing them as defiant in the face of the elevated status of westerners.

Felice Beato arrived in Burma probably in December 1886, after Upper Burma had been annexed by the British in late 1885. Much publicity had been made in the British press about the three Anglo-Burmese Wars, which had started in 1825 and culminated in December 1885 with the fall of Mandalay and the capture of King Thibaw Min. 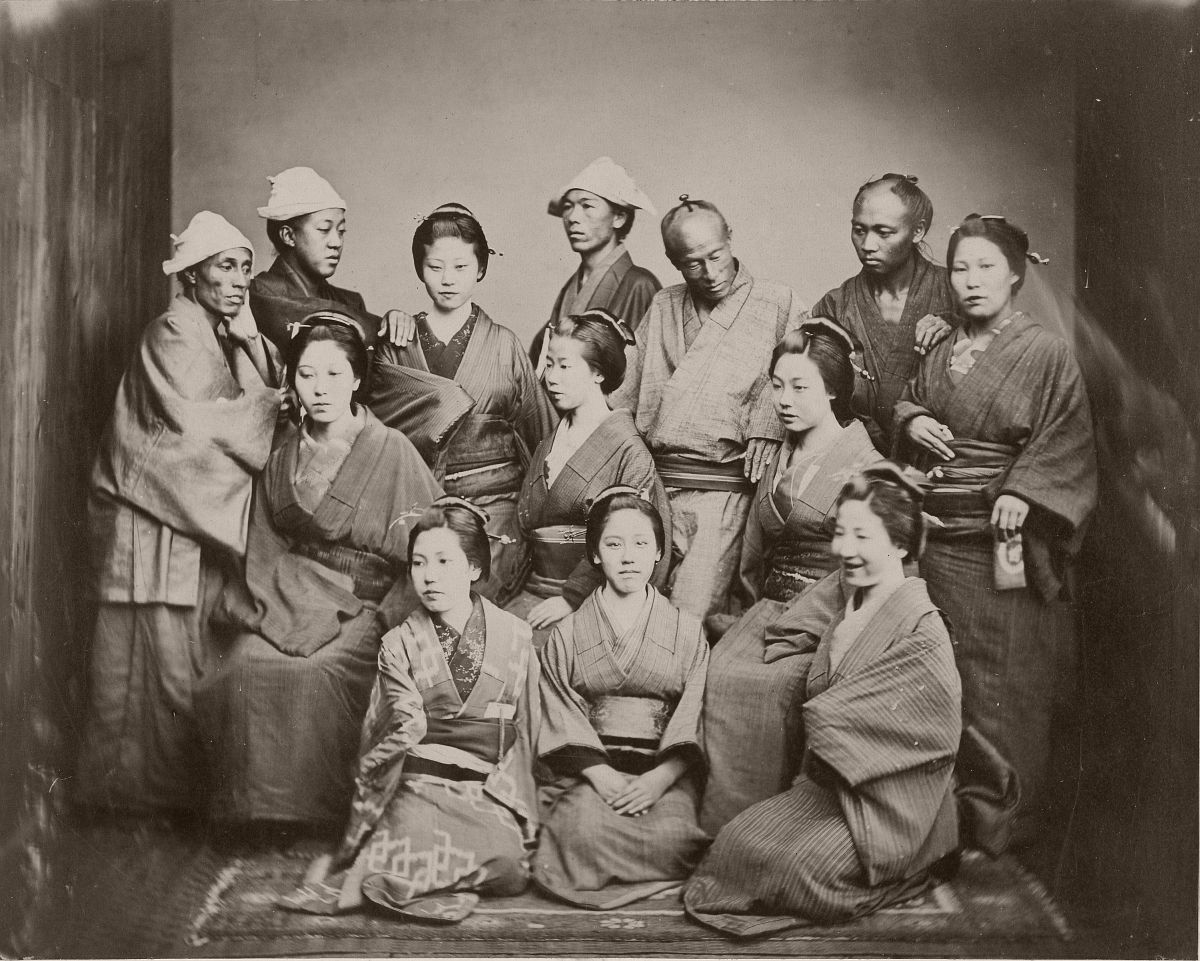 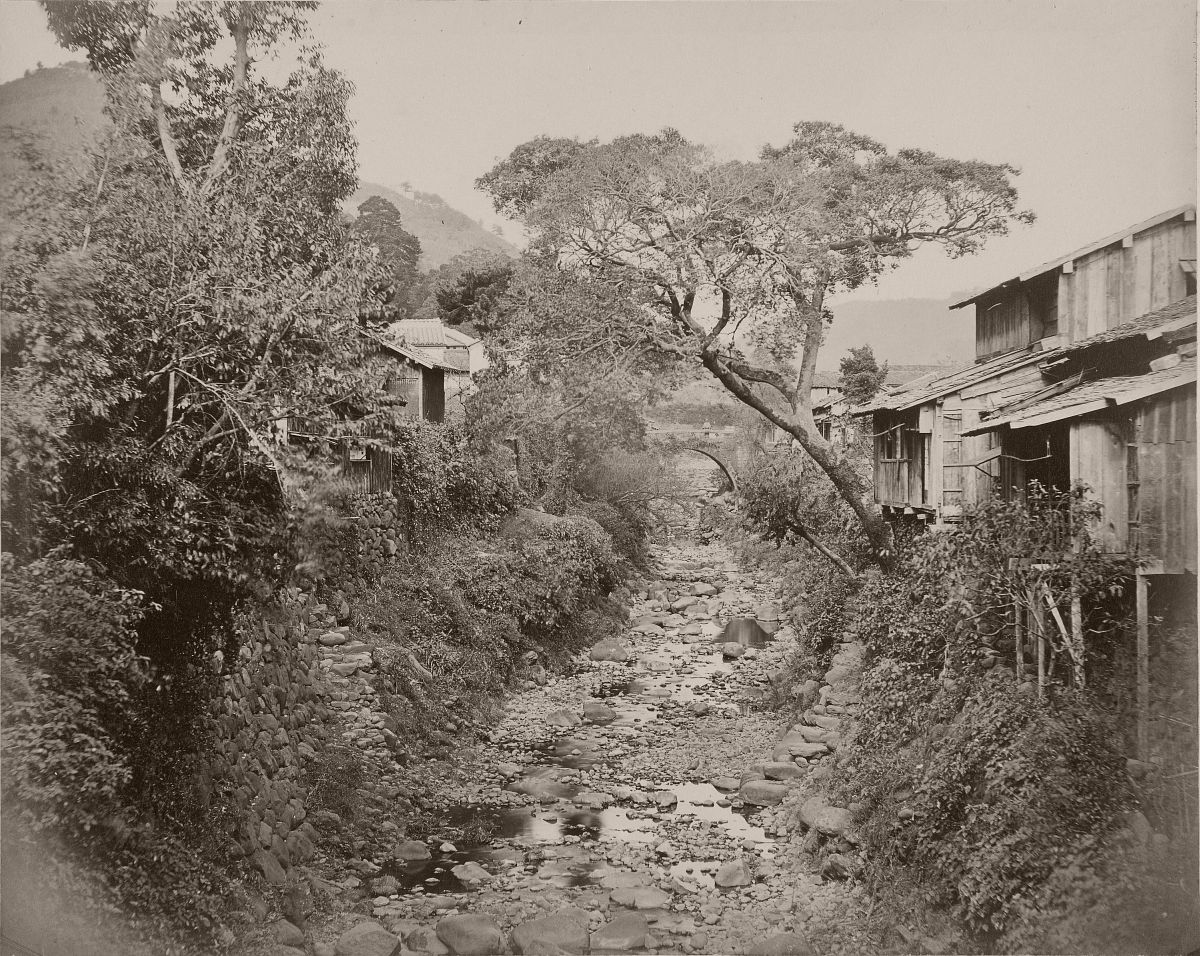 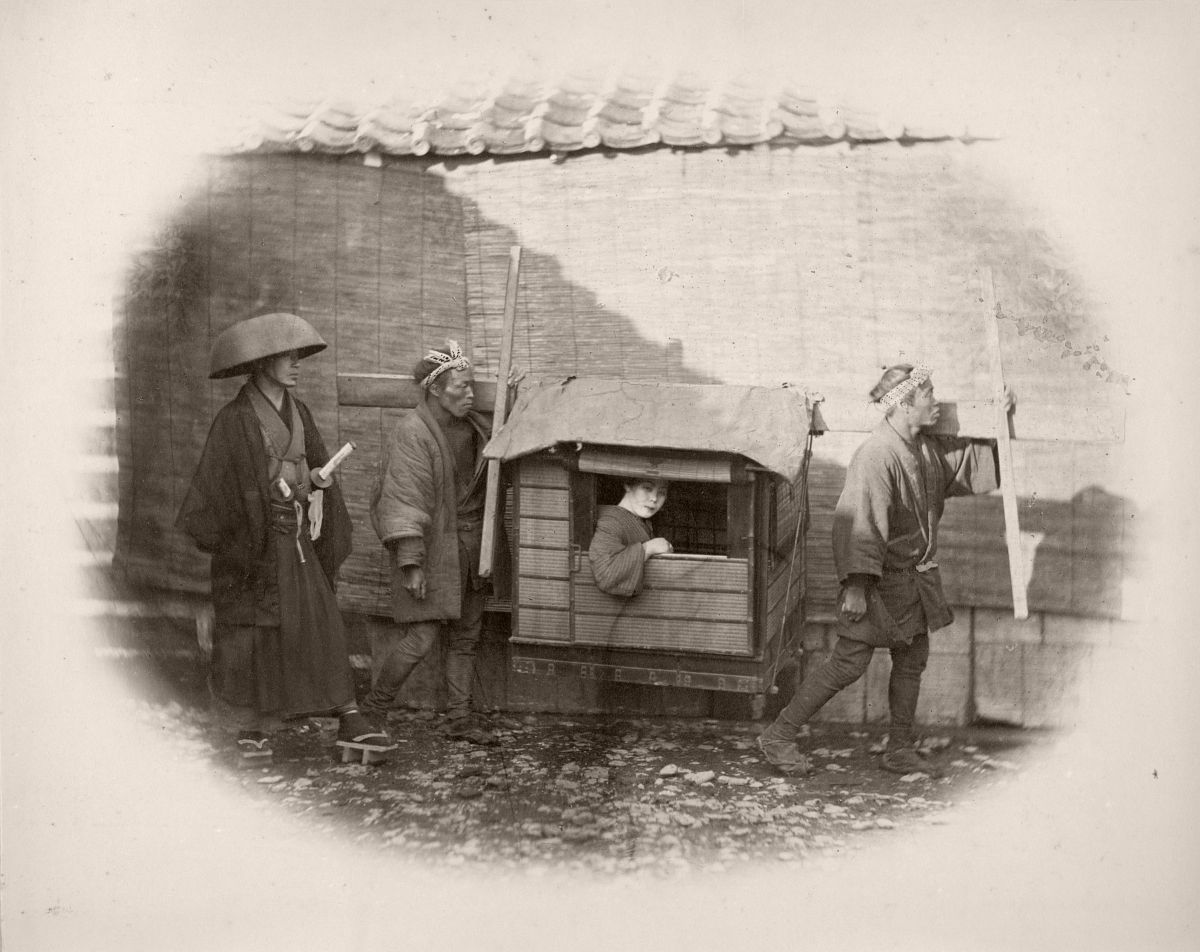 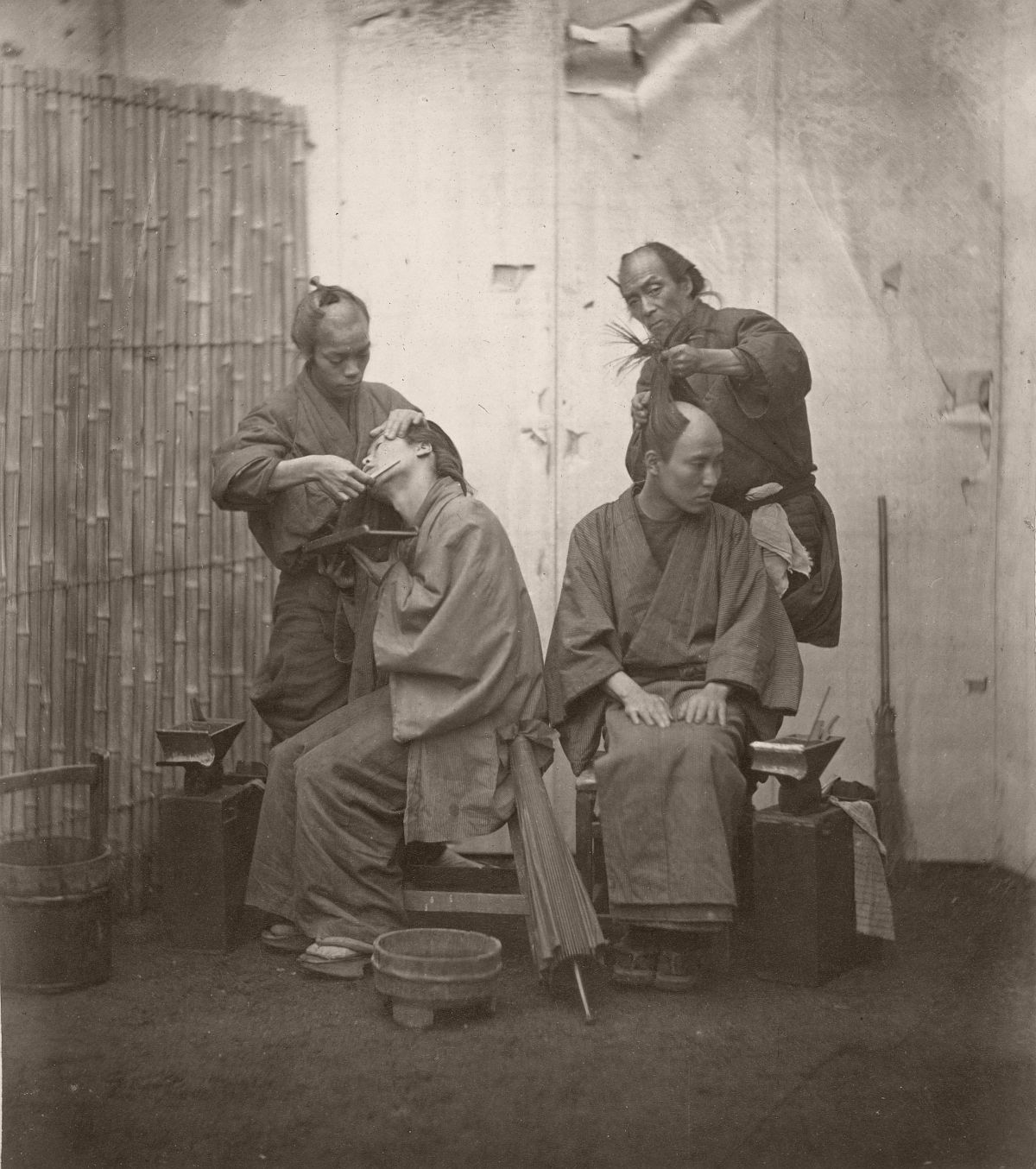 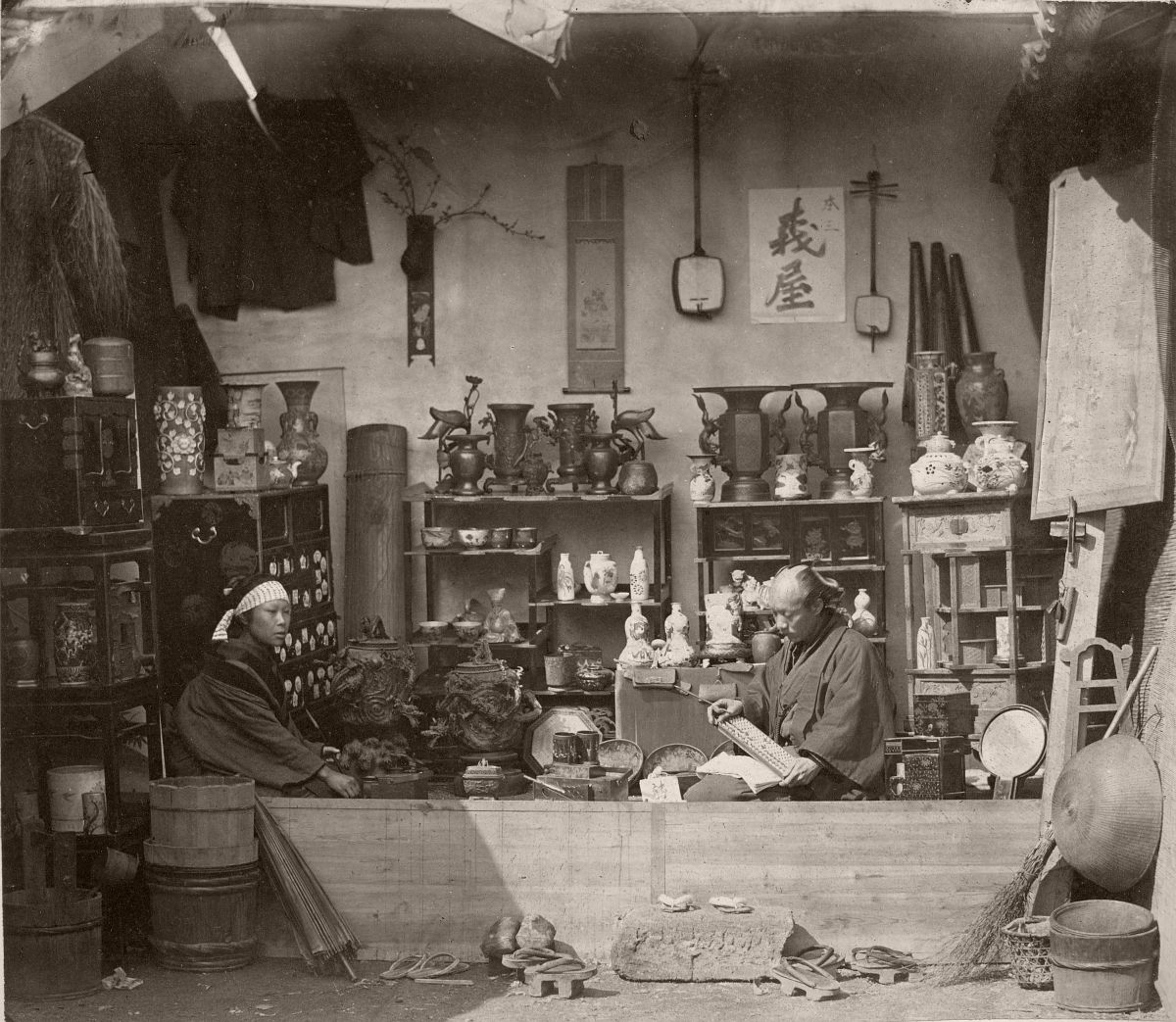 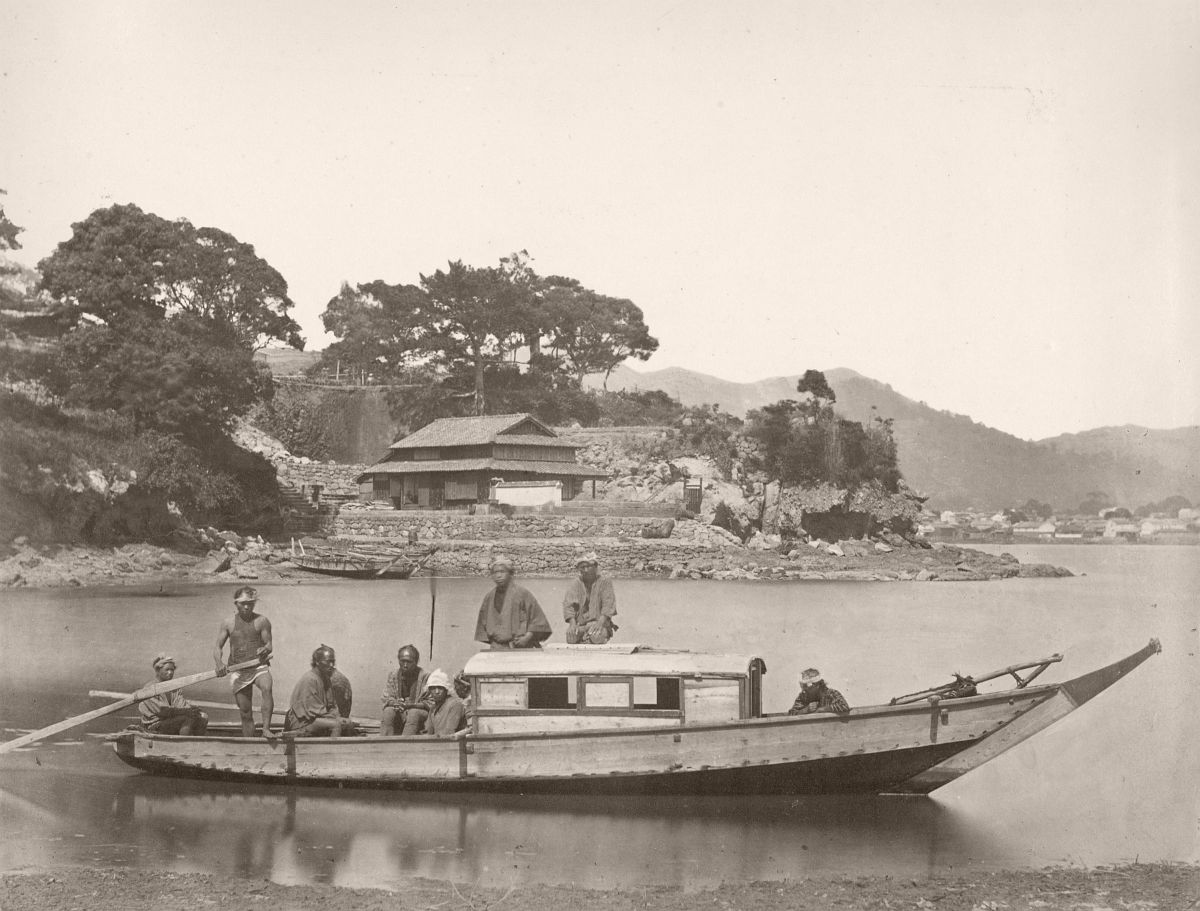 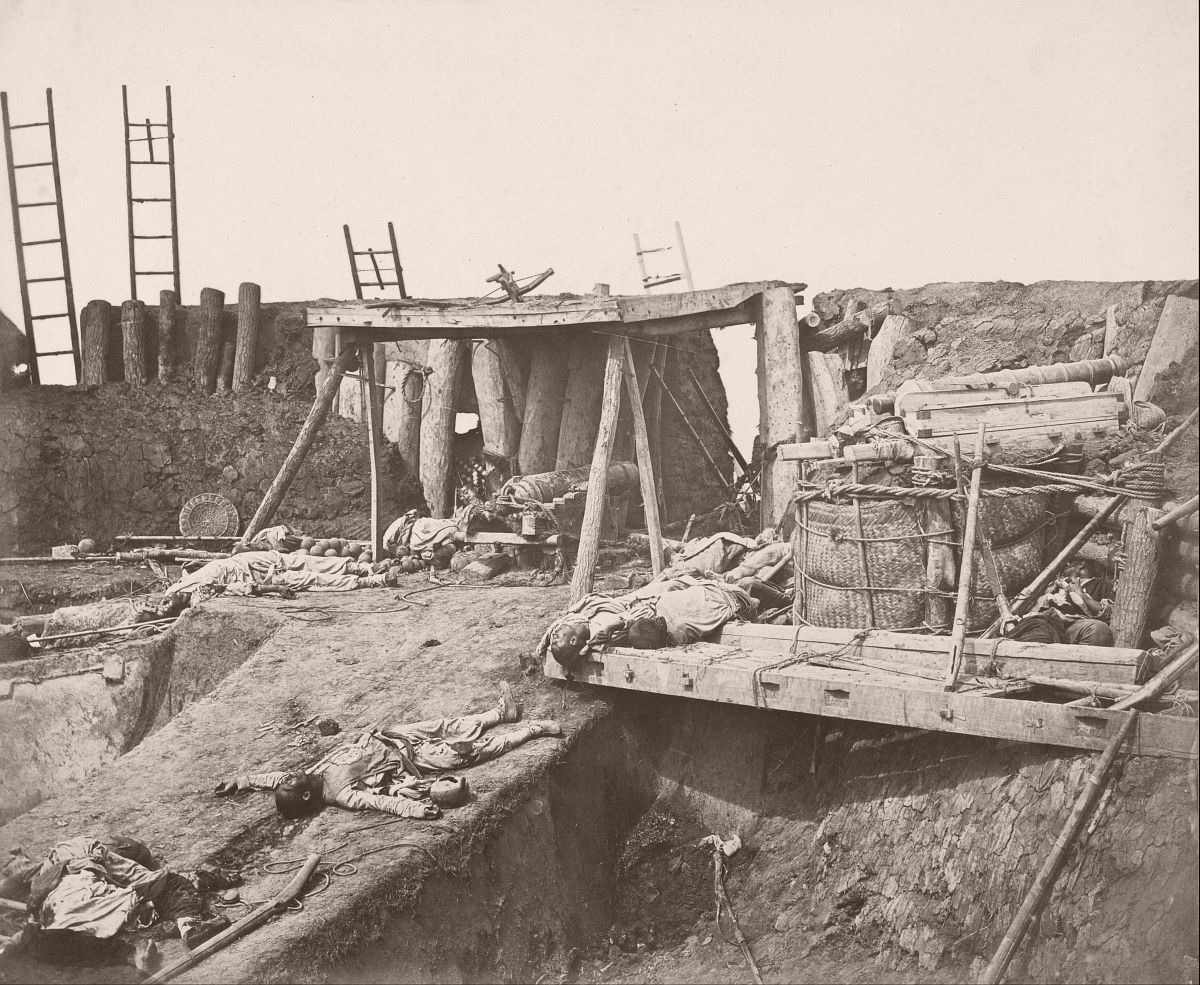 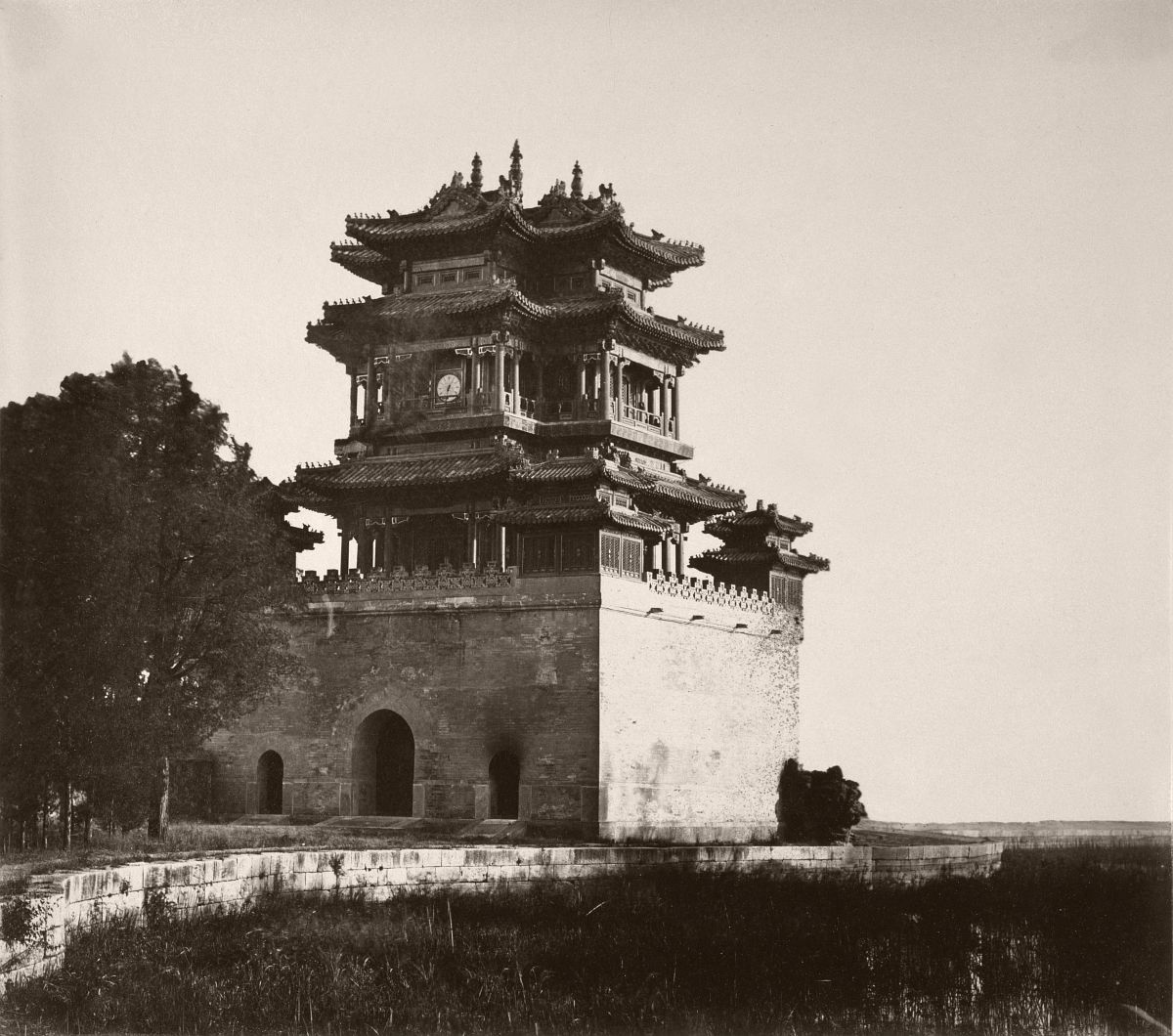 Wenchang Pavilion aka. Wenchang Tower (文昌阁) of the Summer Palace (Yihe Yuan), before being burnt down, October 1860 by Felice Beato