The whole of Scotland was covered by ice sheets during the Pleistocene ice ages and the landscape is much affected by glaciation. From a geological perspective, the country has three main sub-divisions.

The Highlands and Islands lie to the north and west of the Highland Boundary Fault, which runs from Arran to Stonehaven. This part of Scotland largely comprises ancient rocks from the Cambrian and Precambrian, which were uplifted during the later Caledonian orogeny. It is interspersed with igneous intrusions of a more recent age, remnants of which formed mountain massifs such as the Cairngorms and Skye Cuillins.

A significant exception to the above are the fossil-bearing beds of Old Red Sandstones found principally along the Moray Firth coast. The Highlands are generally mountainous and the highest elevations in the British Isles are found here. Scotland has over 790 islands divided into four main groups: Shetland, Orkney, and the Inner Hebrides and Outer Hebrides. There are numerous bodies of freshwater including Loch Lomond and Loch Ness. Some parts of the coastline consist of machair, a low-lying dune pasture land.

The Central Lowlands is a rift valley mainly comprising Paleozoic formations. Many of these sediments have economic significance for it is here that the coal and iron bearing rocks that fuelled Scotland’s industrial revolution are found. This area has also experienced intense volcanism, Arthur’s Seat in Edinburgh being the remnant of a once much larger volcano. This area is relatively low-lying, although even here hills such as the Ochils and Campsie Fells are rarely far from view.

The Southern Uplands are a range of hills almost 200 kilometres (124 mi) long, interspersed with broad valleys. 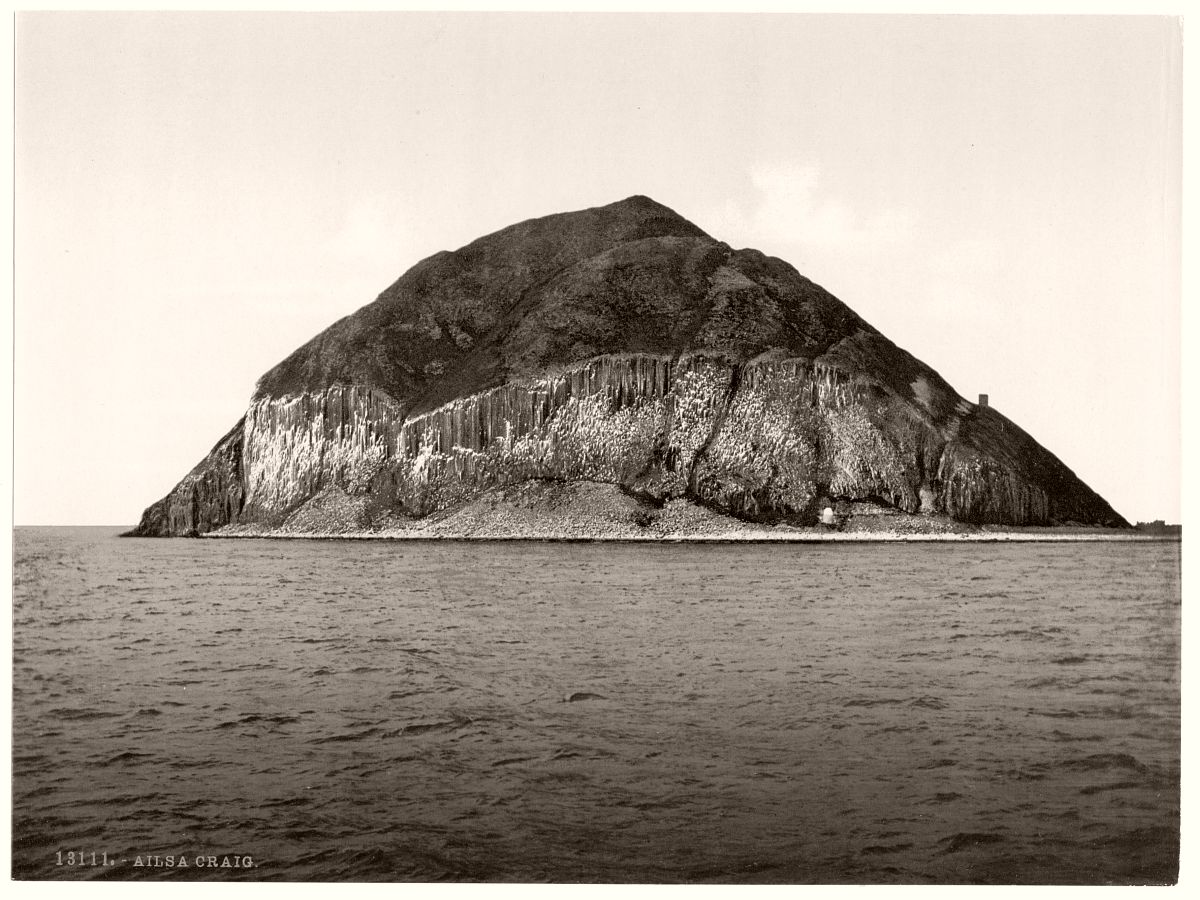 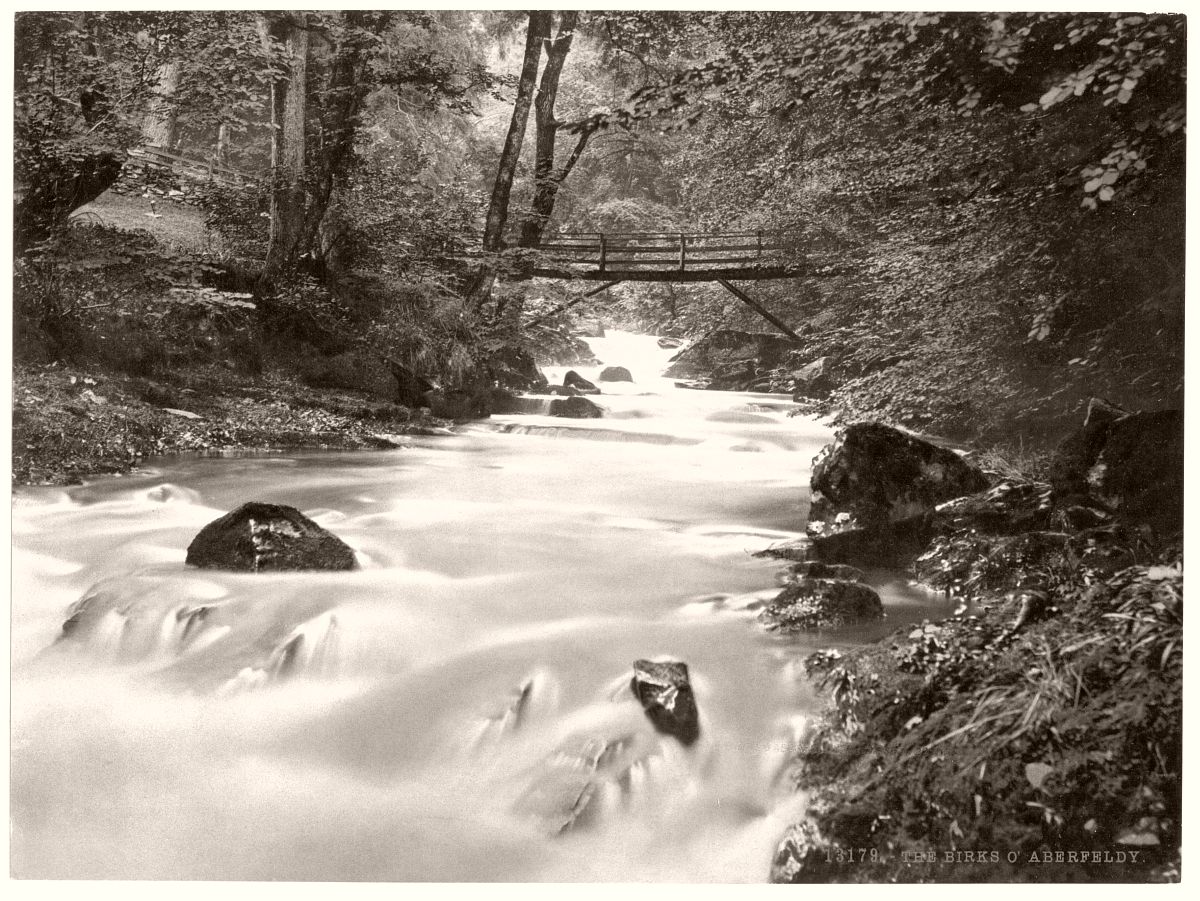 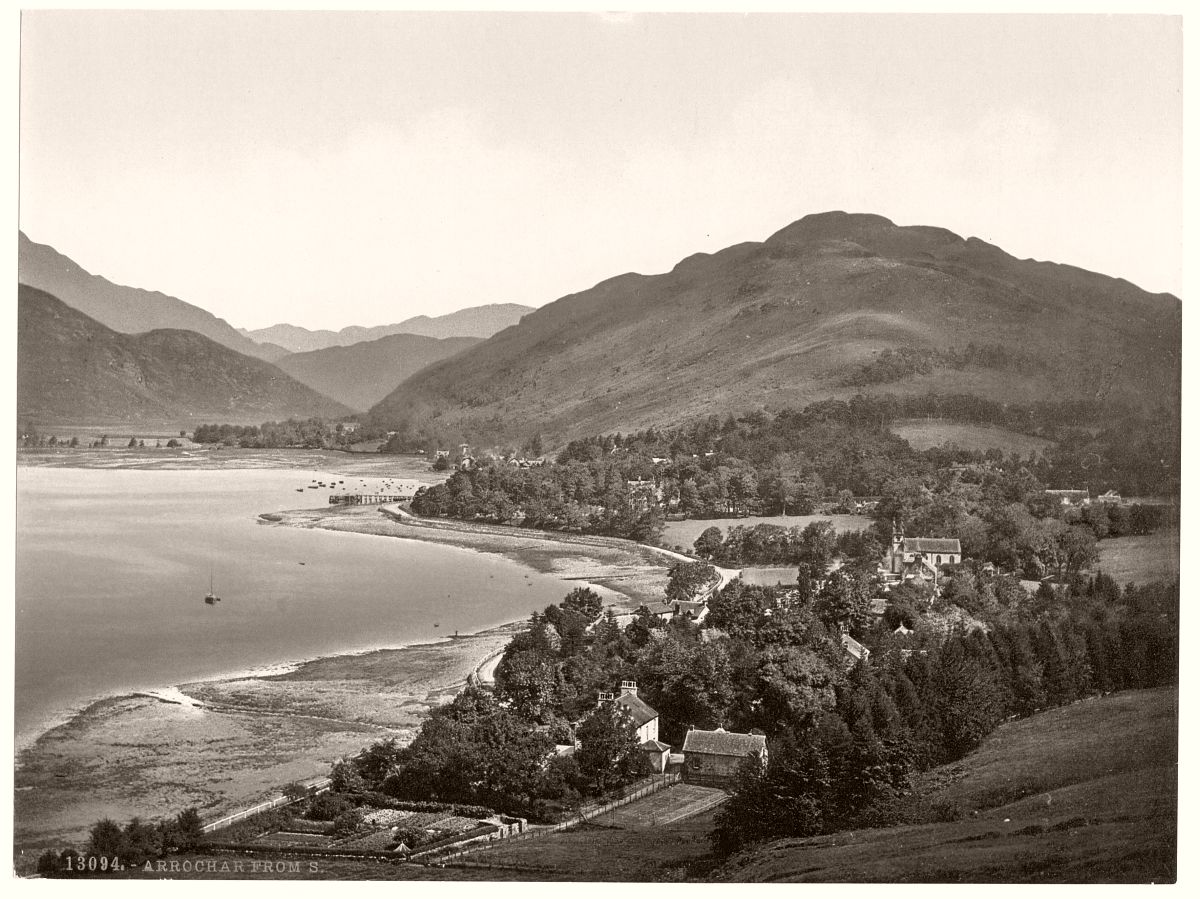 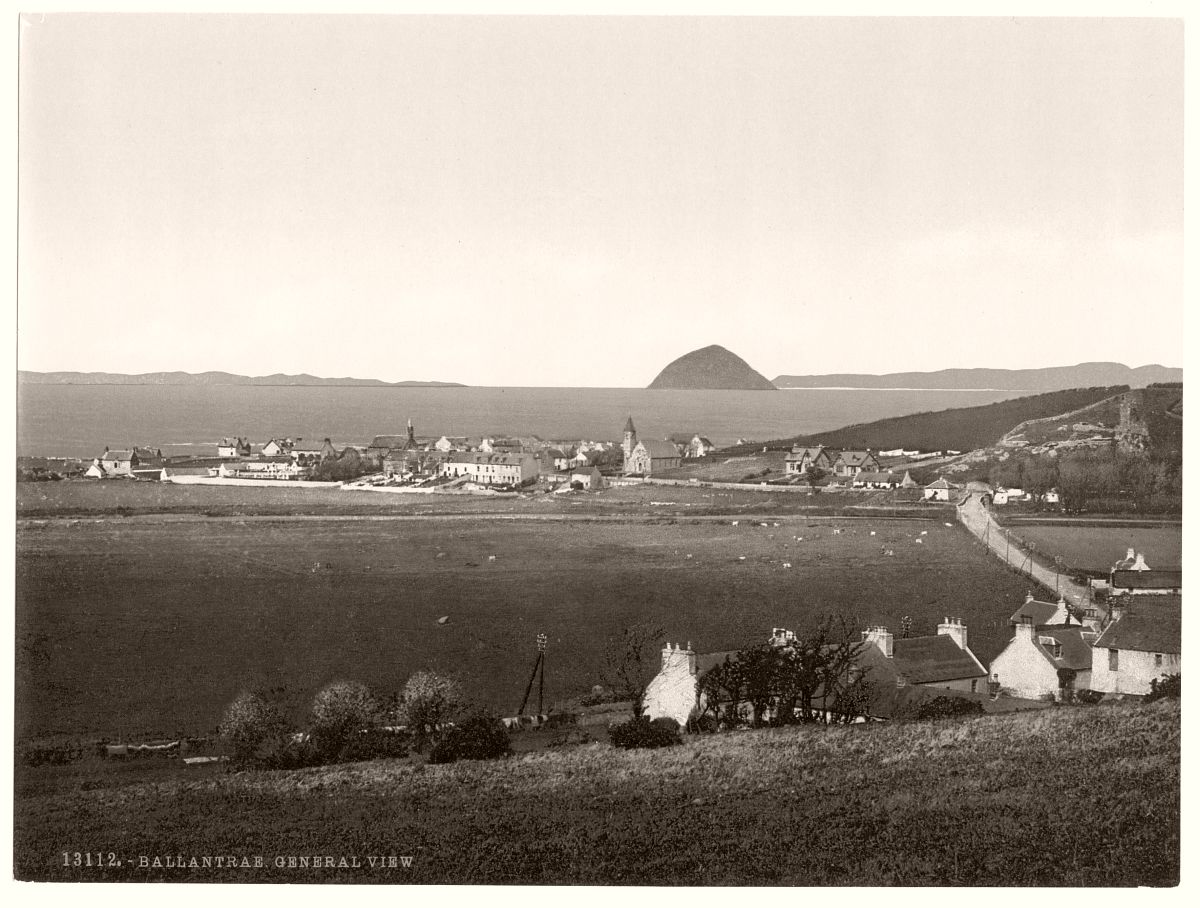 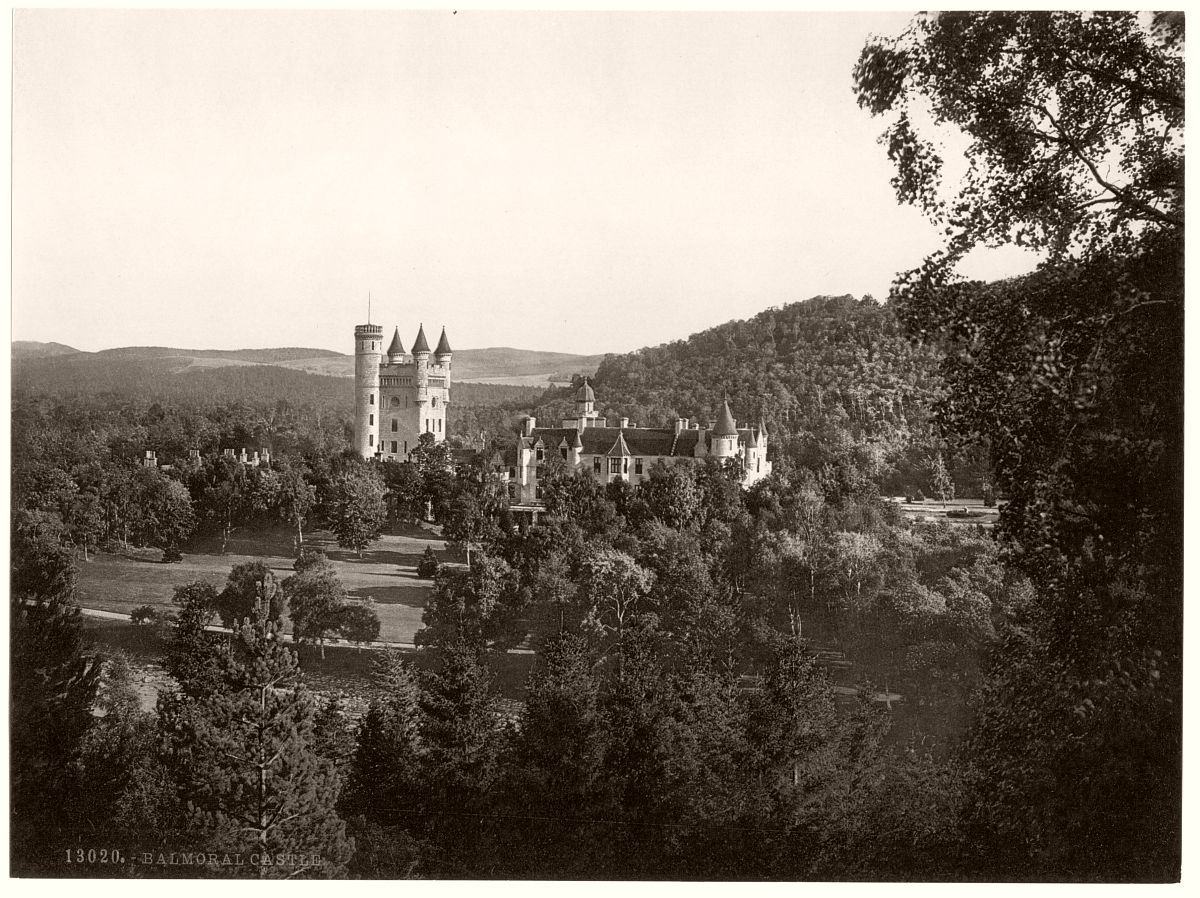 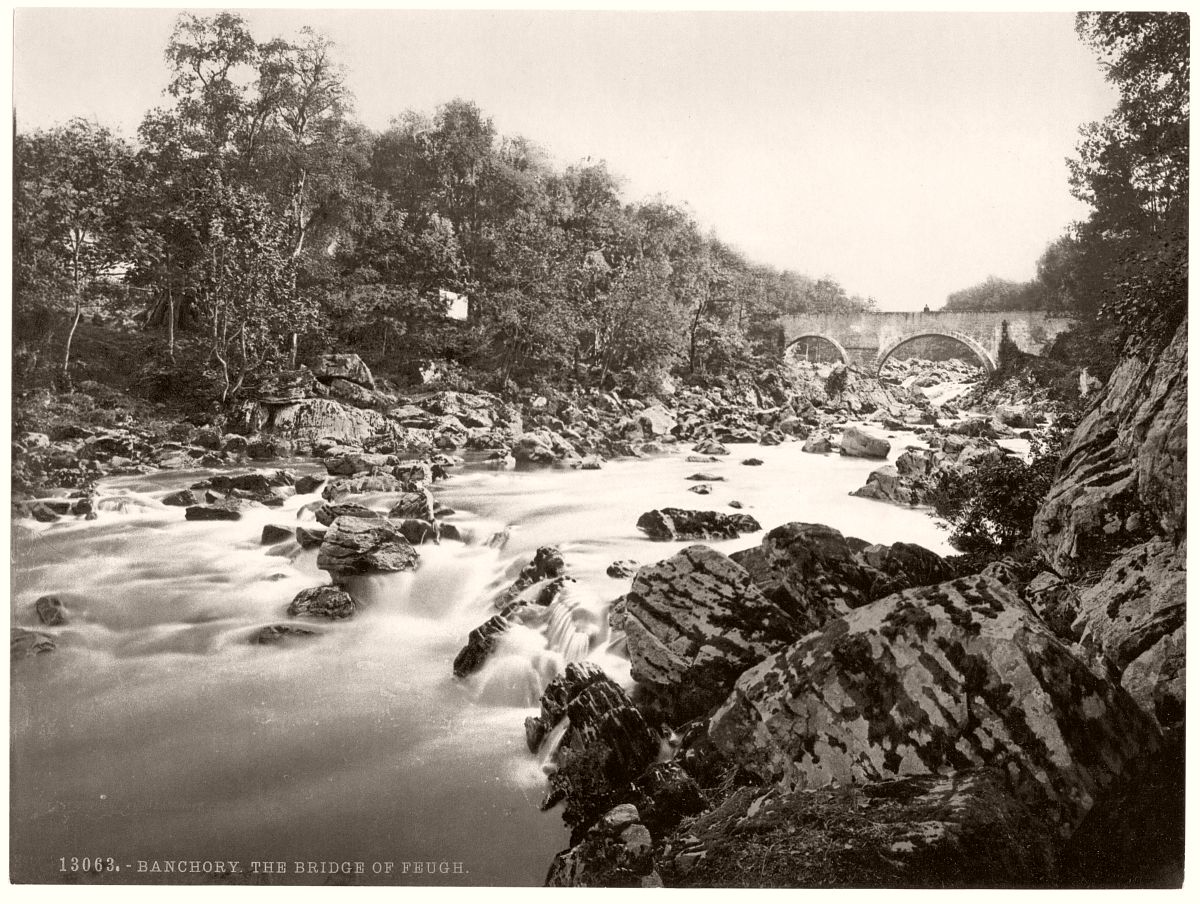 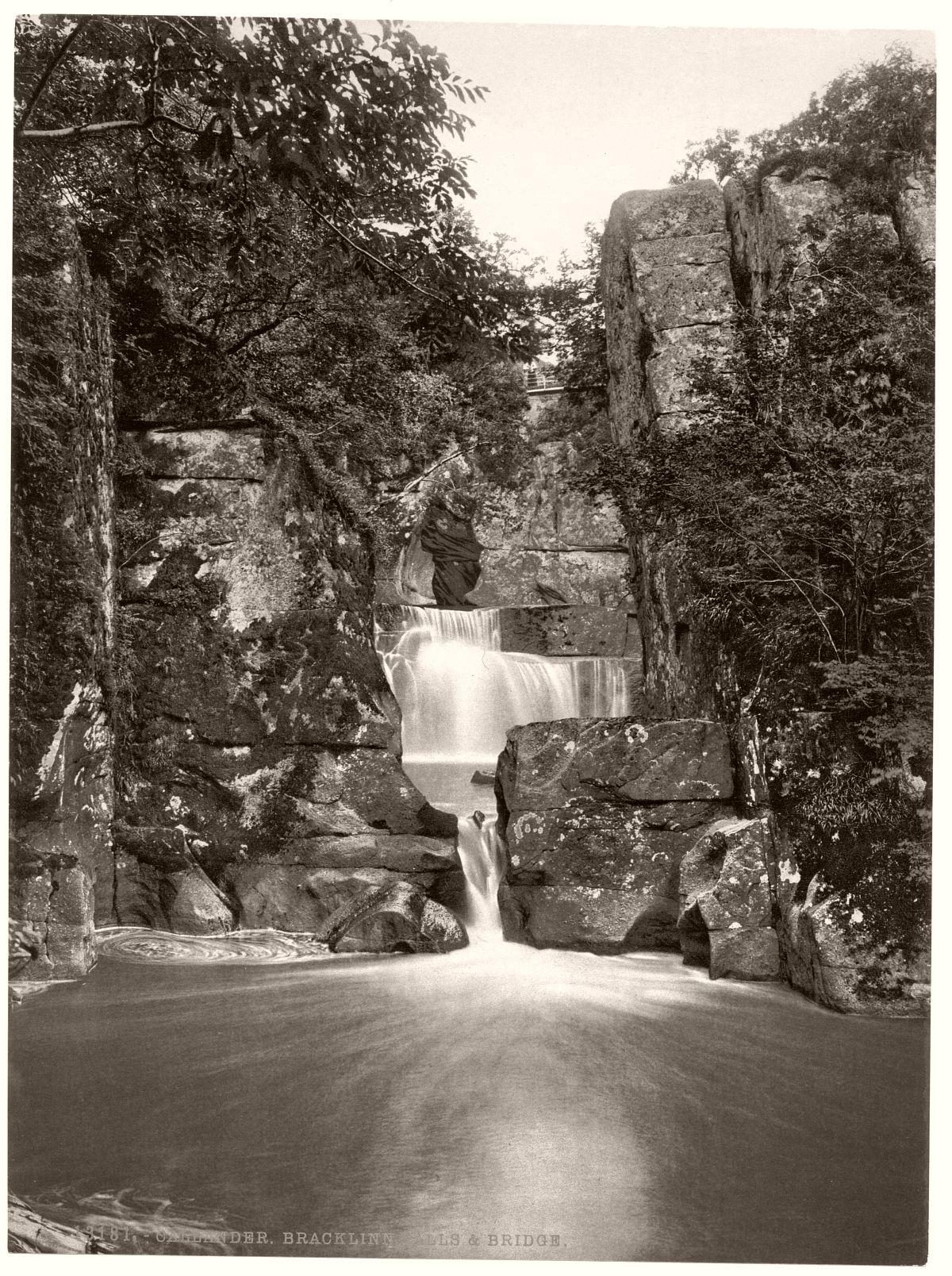 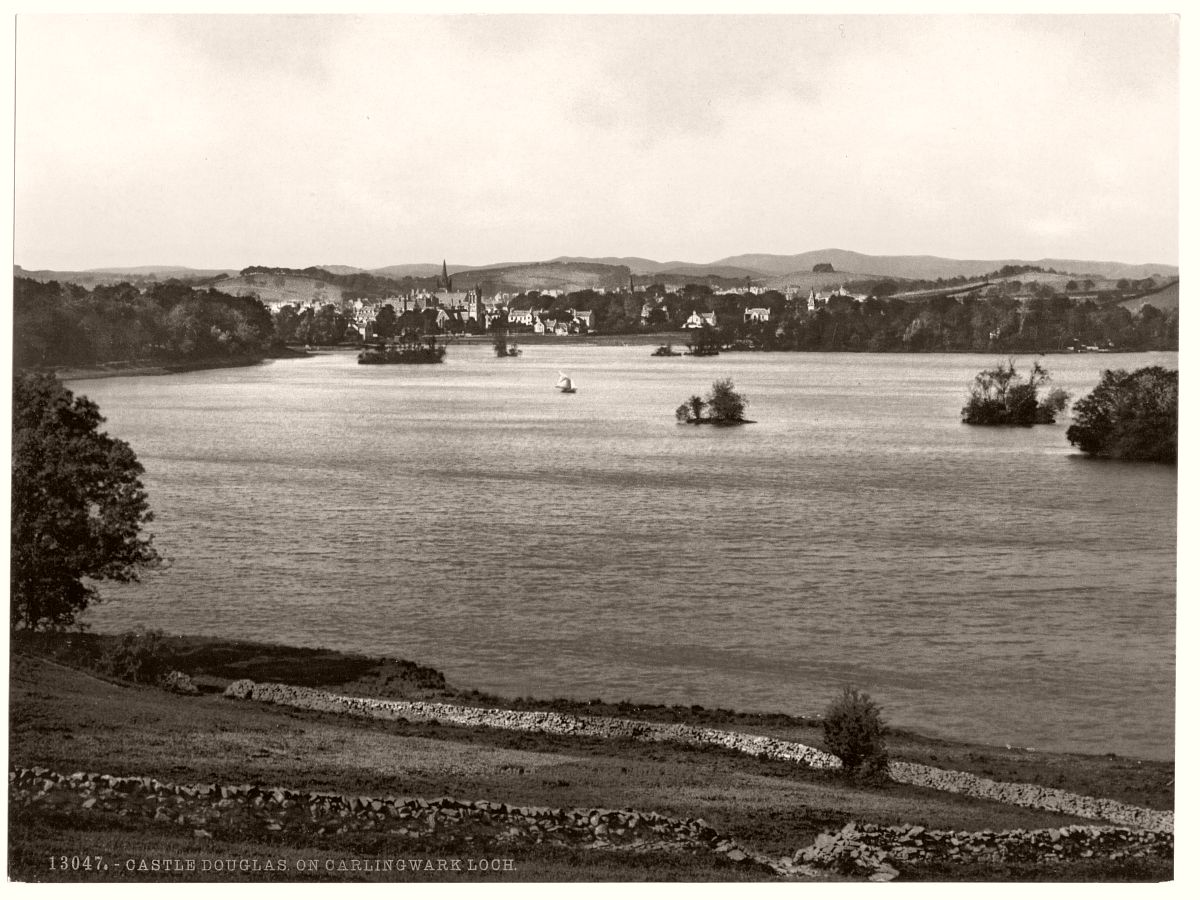 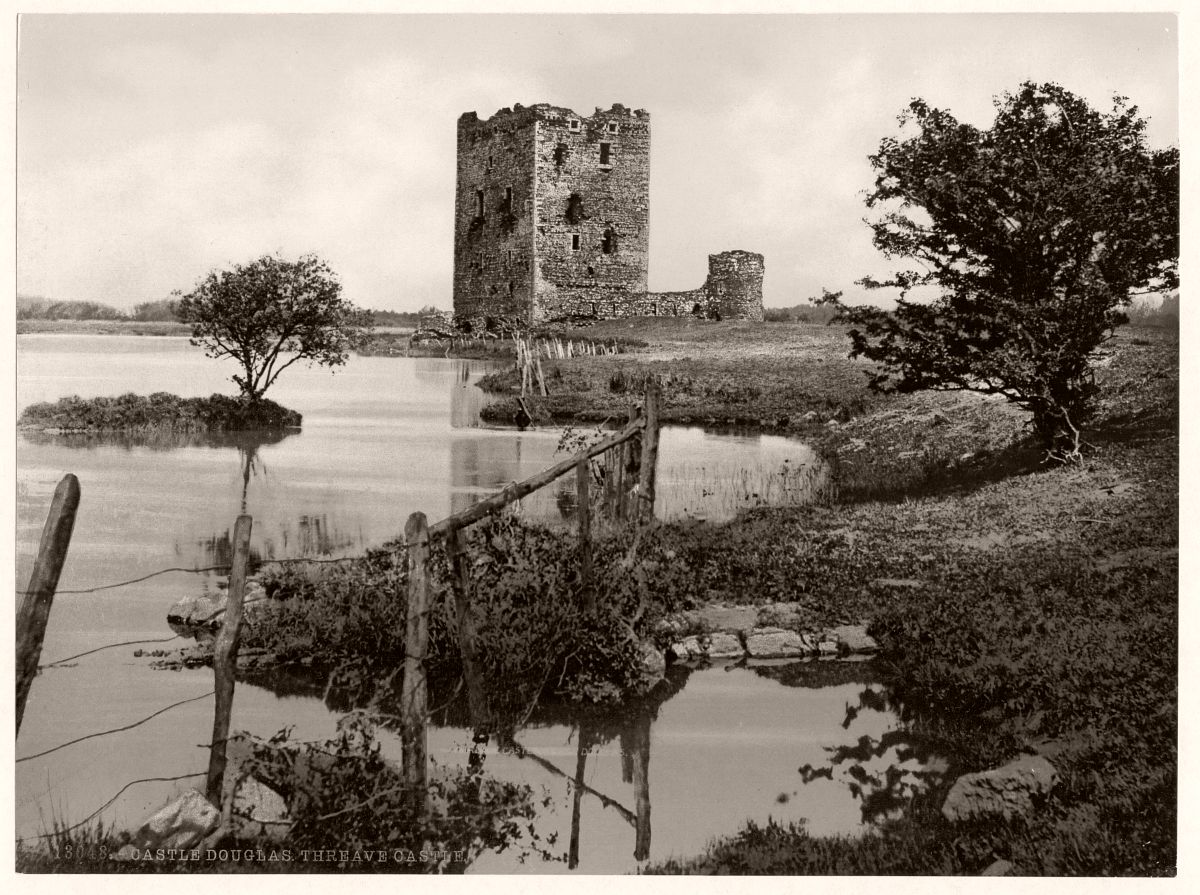 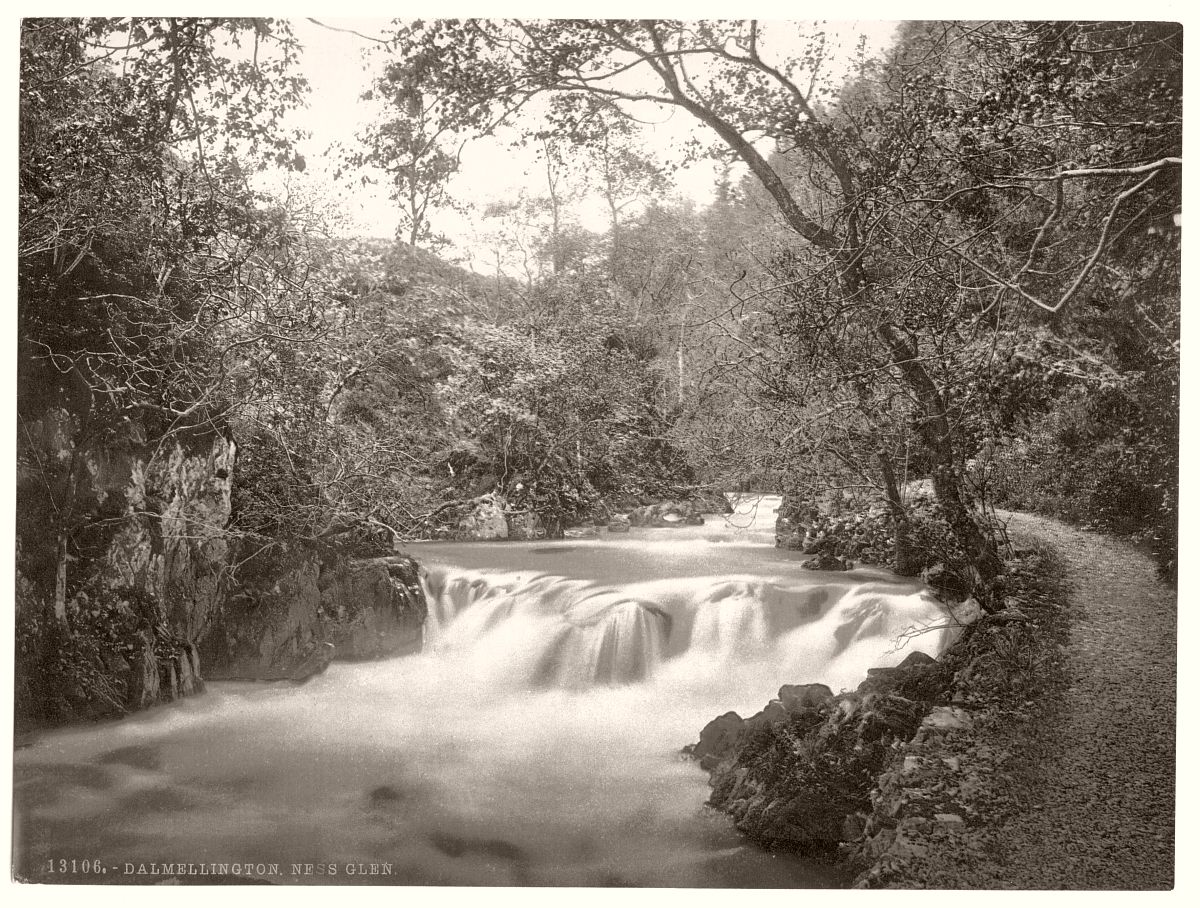 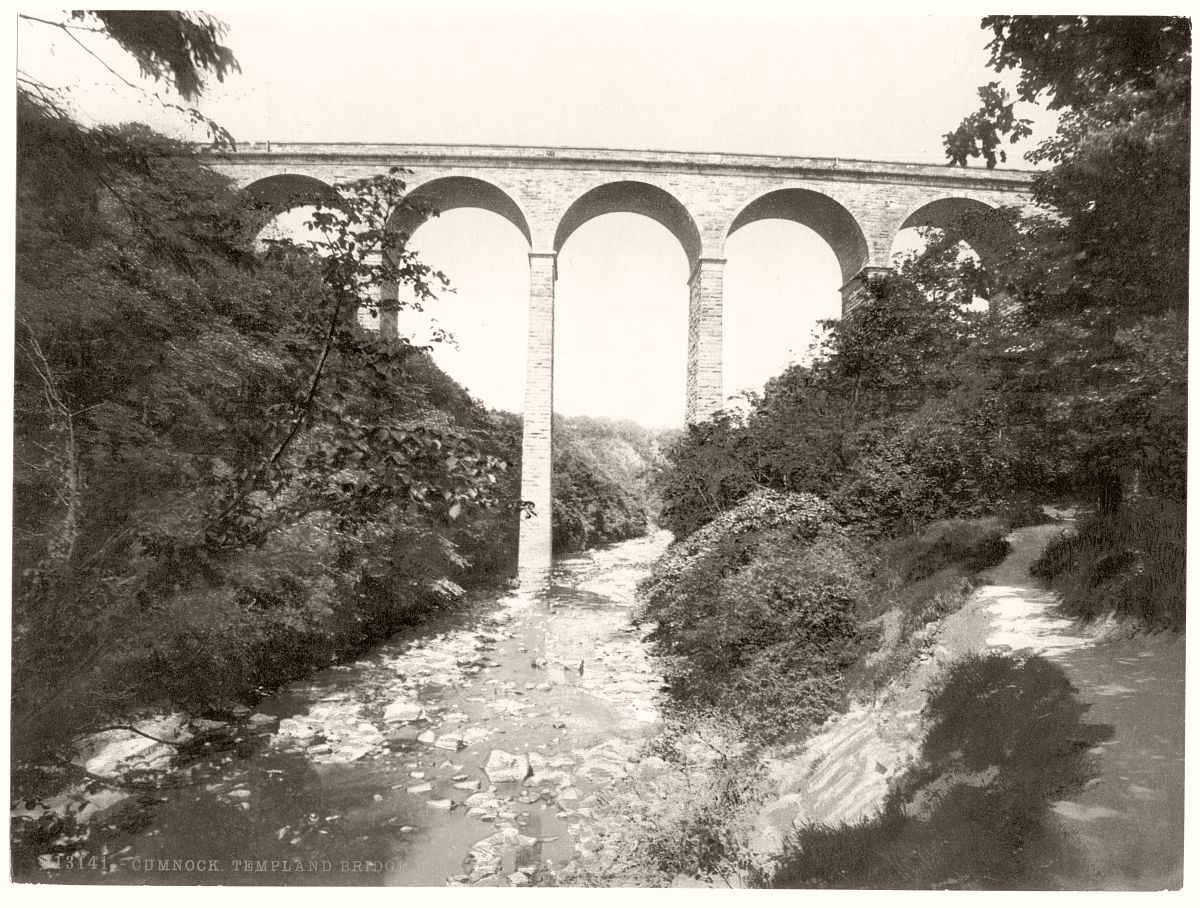 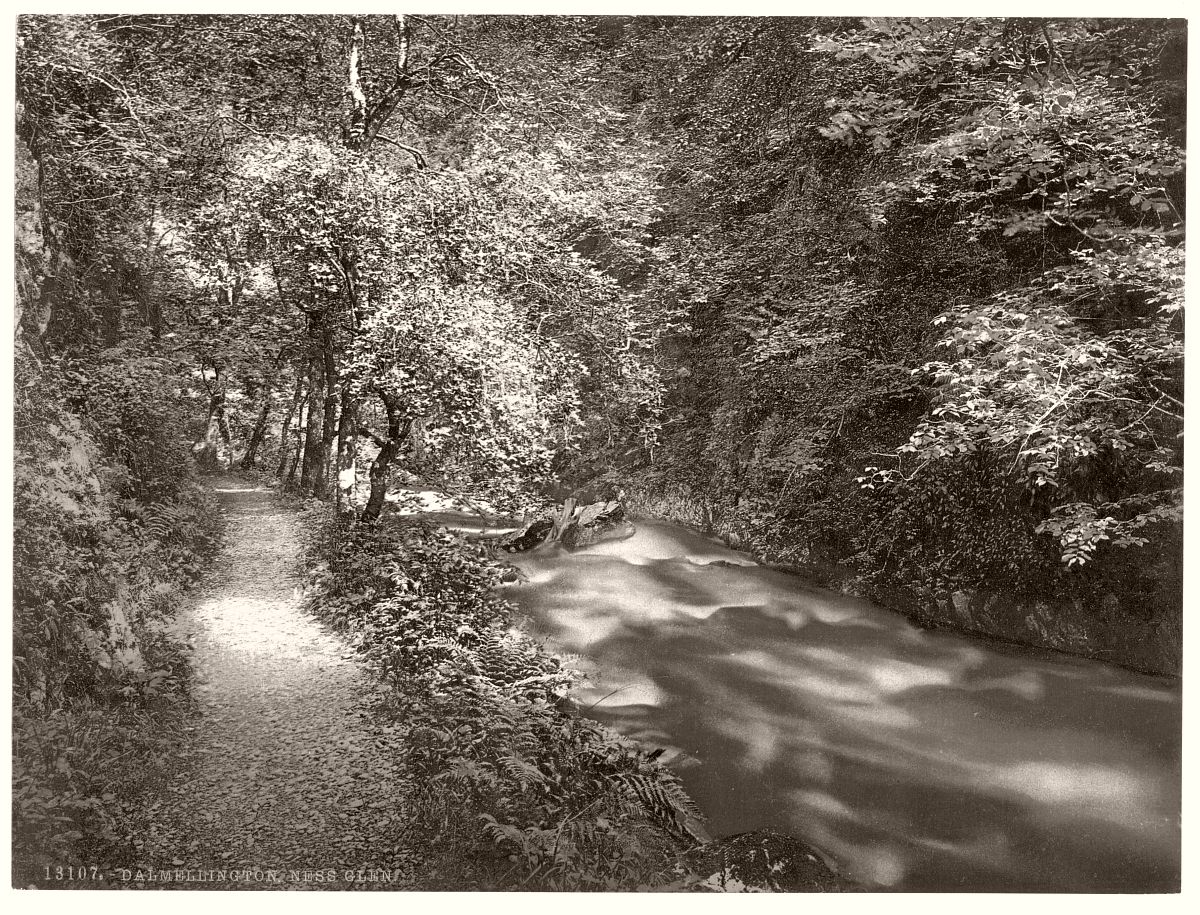