She married John Douglas Moodie in England in 1878 and they had six children. They returned to Canada and briefly farmed in Manitoba, then moved to Ottawa, and in 1885 her husband received a commission with the North-West Mounted Police. She is best known for her work with Aboriginal peoples in the North-West Territories.

Living in rural Canada at the turn of the twentieth century, she found herself living in a world of male dominance and a lack of women with notable social status. Despite this adversity, she was far more successful and influential than her metropolitan counterparts.

She frequently accompanied her husband, John Douglas Moodie, on his travels, photographing the Innu people in the area of Hudson Bay (1904–1909). She also took photographs around Regina (1910–1911). Many of her photographs were in connection with her husband’s work on the Canadian Pacific Railway, accompanying his reports to Prime Minister Wilfrid Laurier and CPR officials. 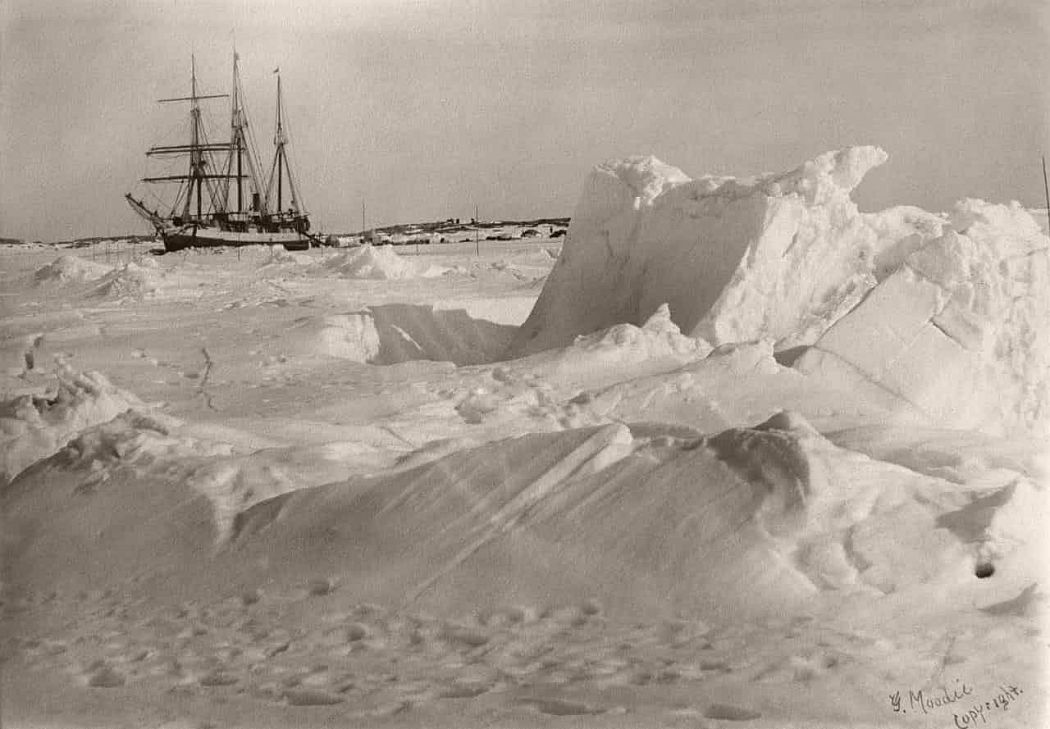 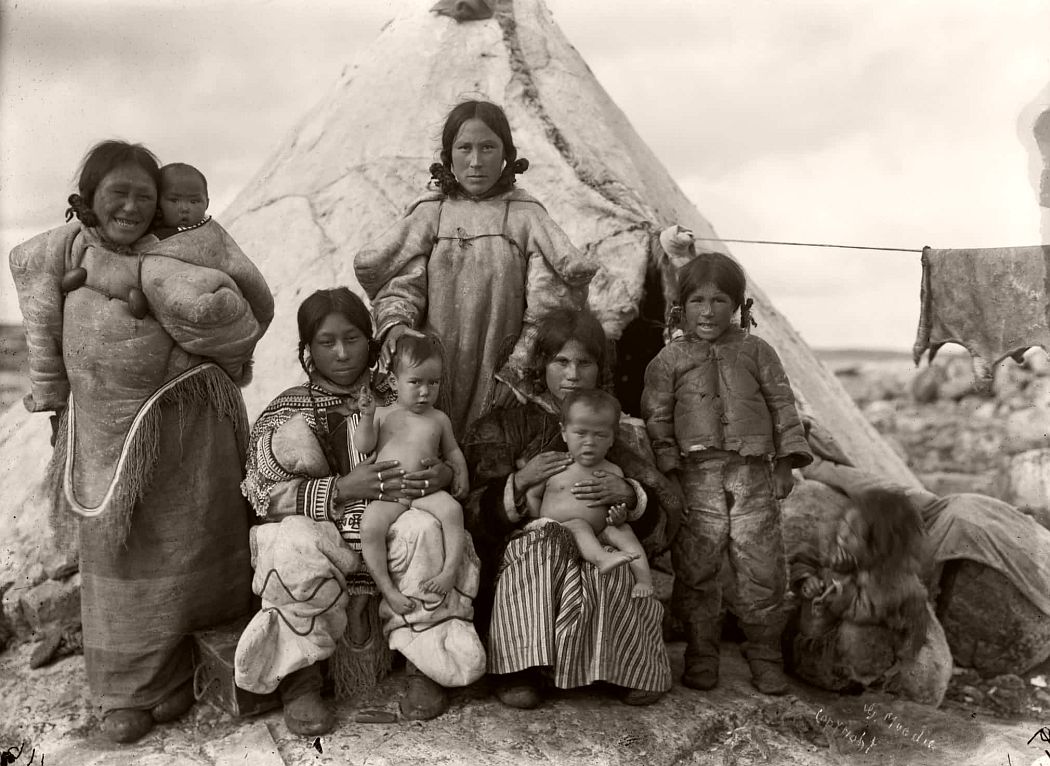 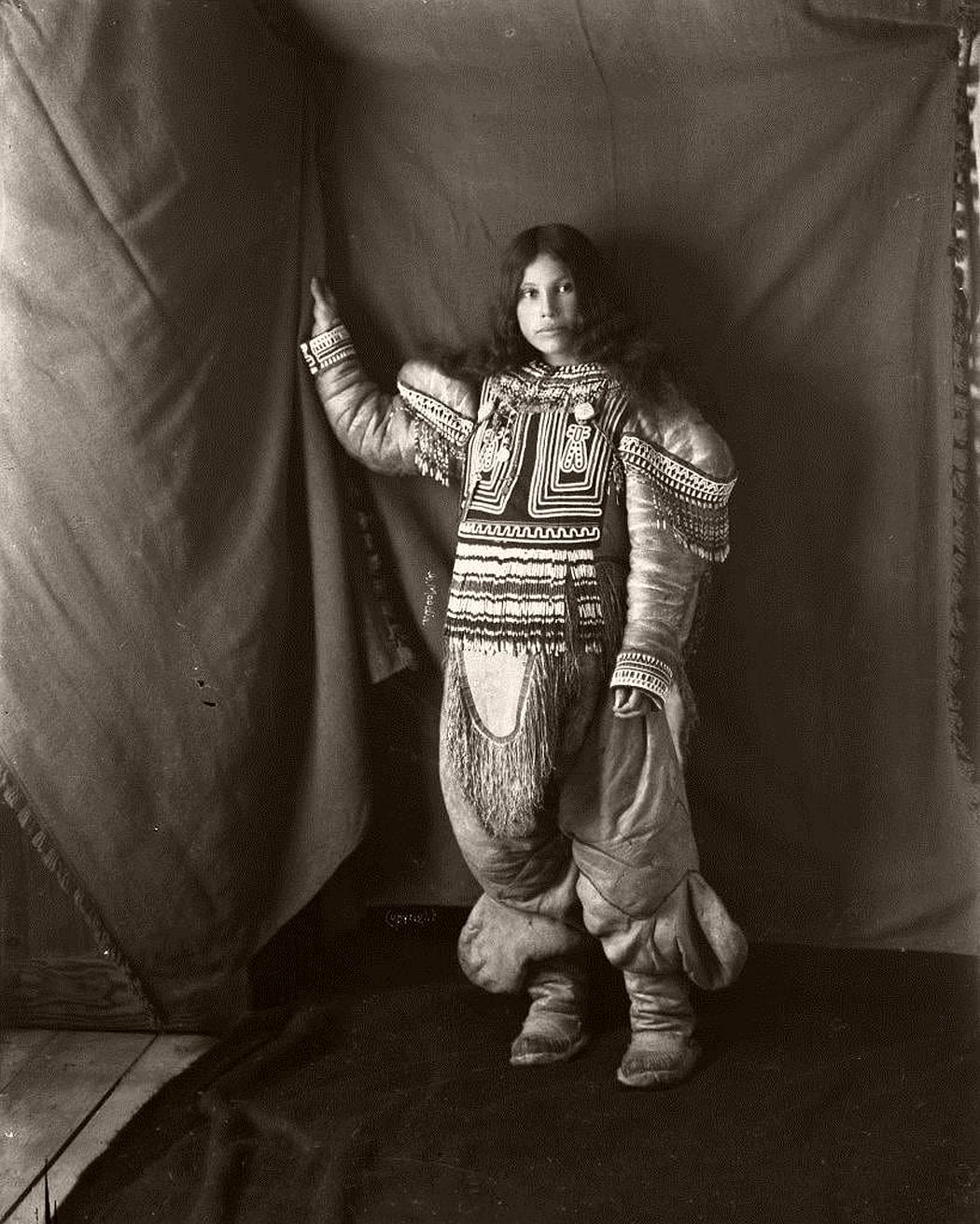 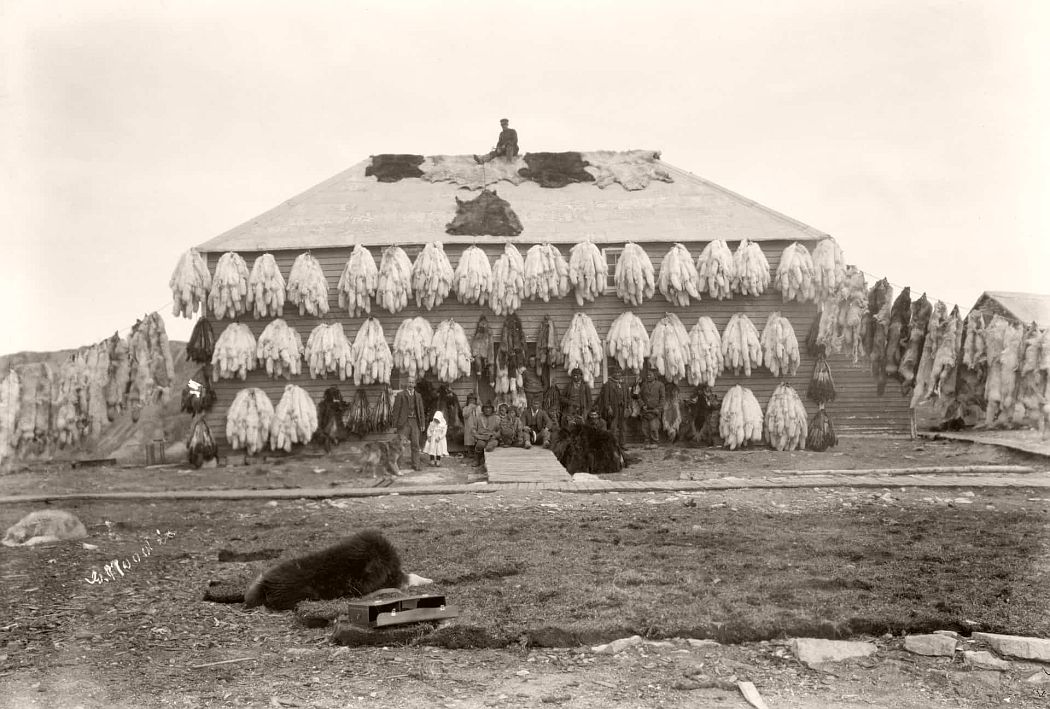 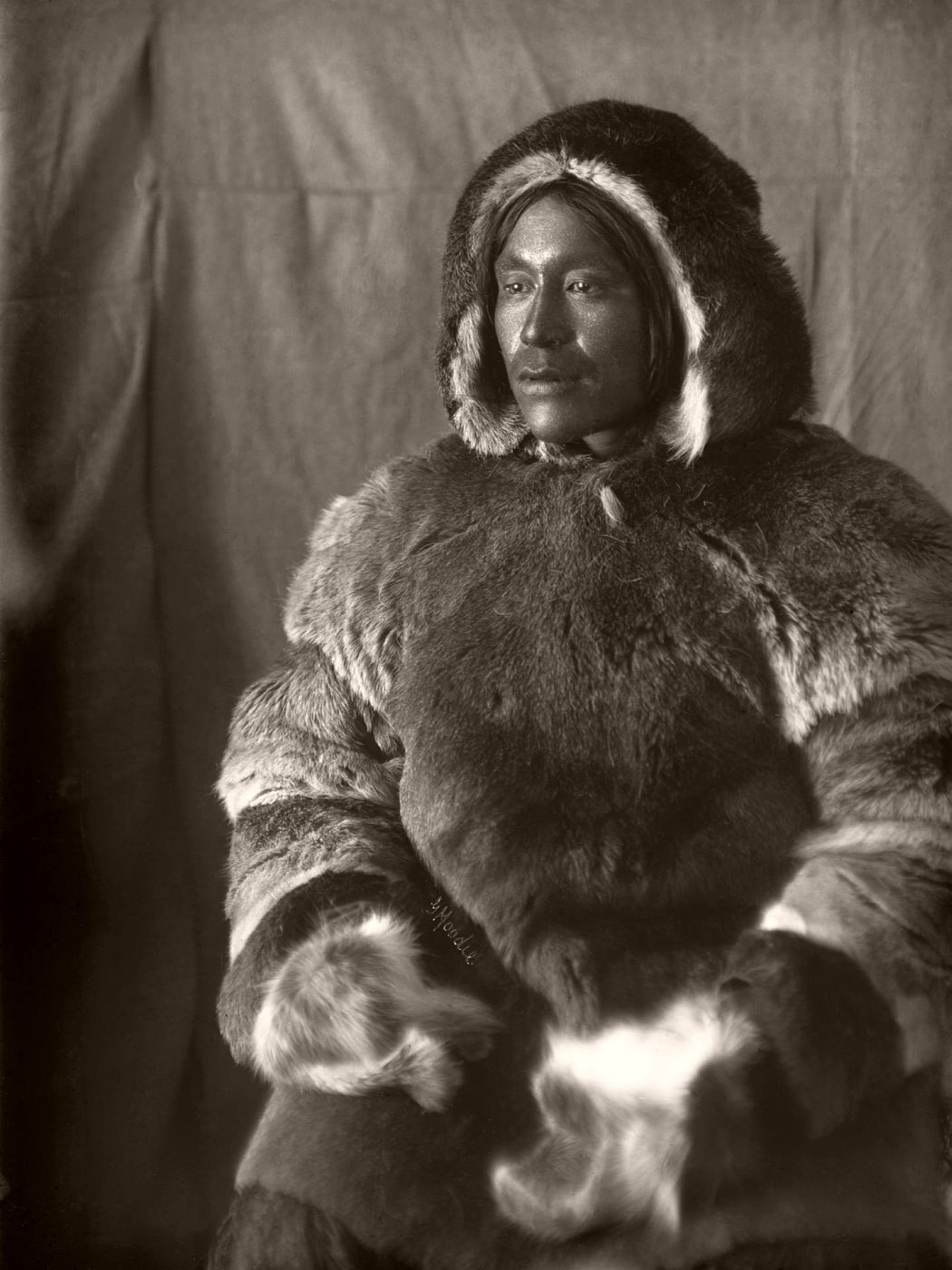 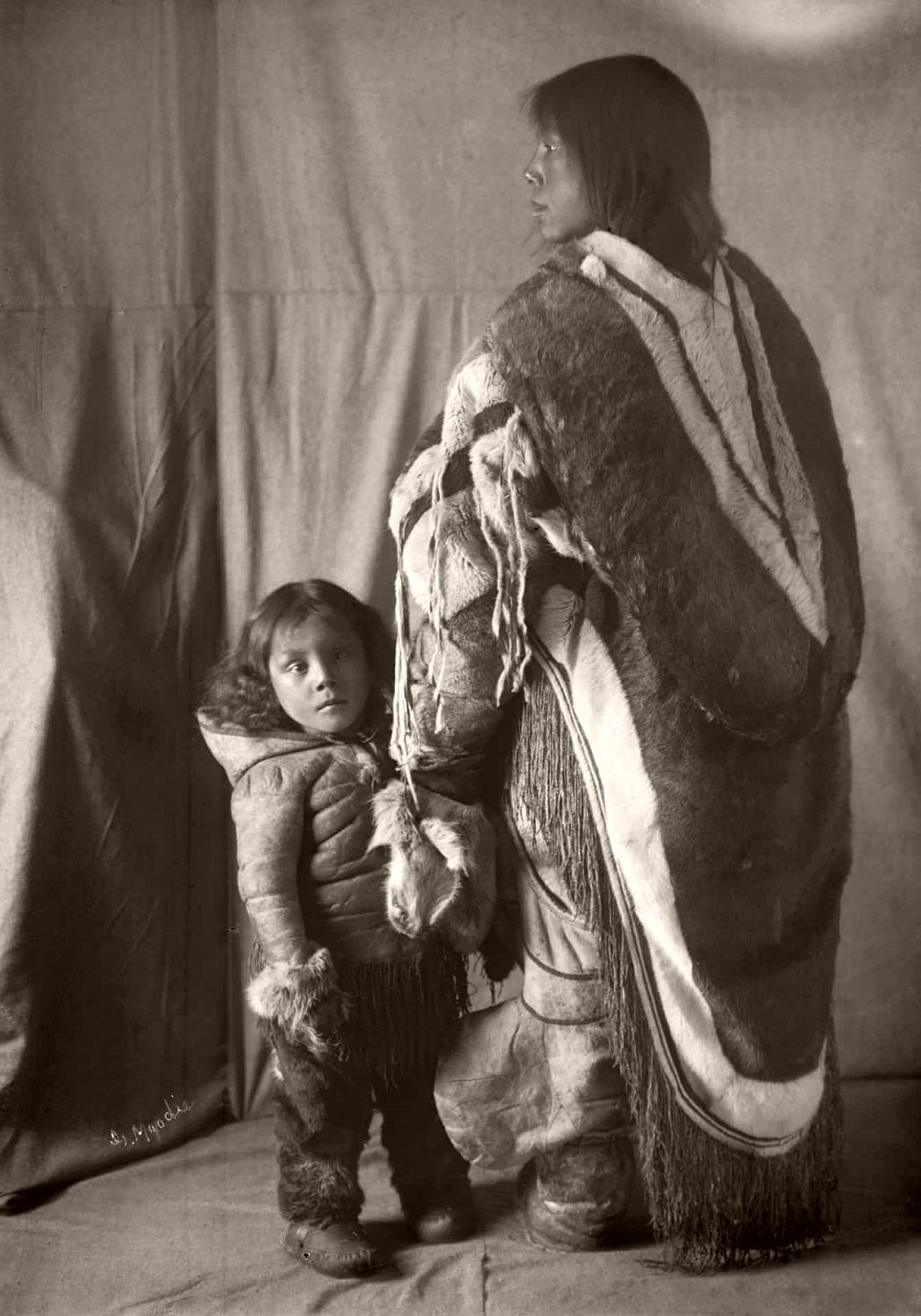 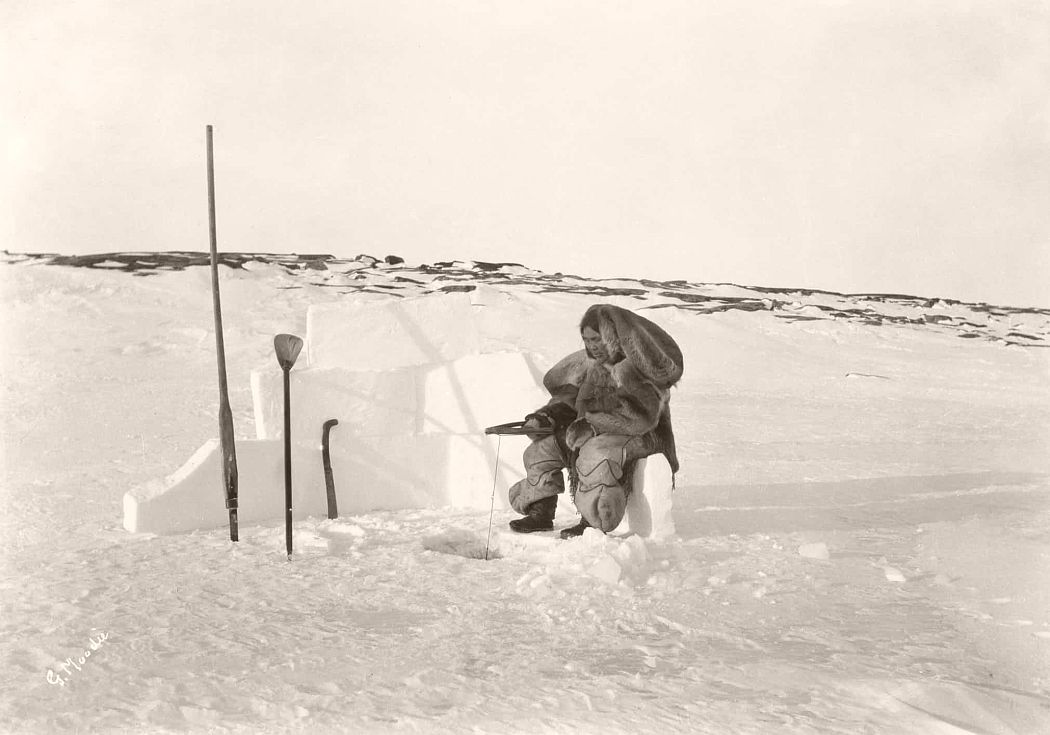 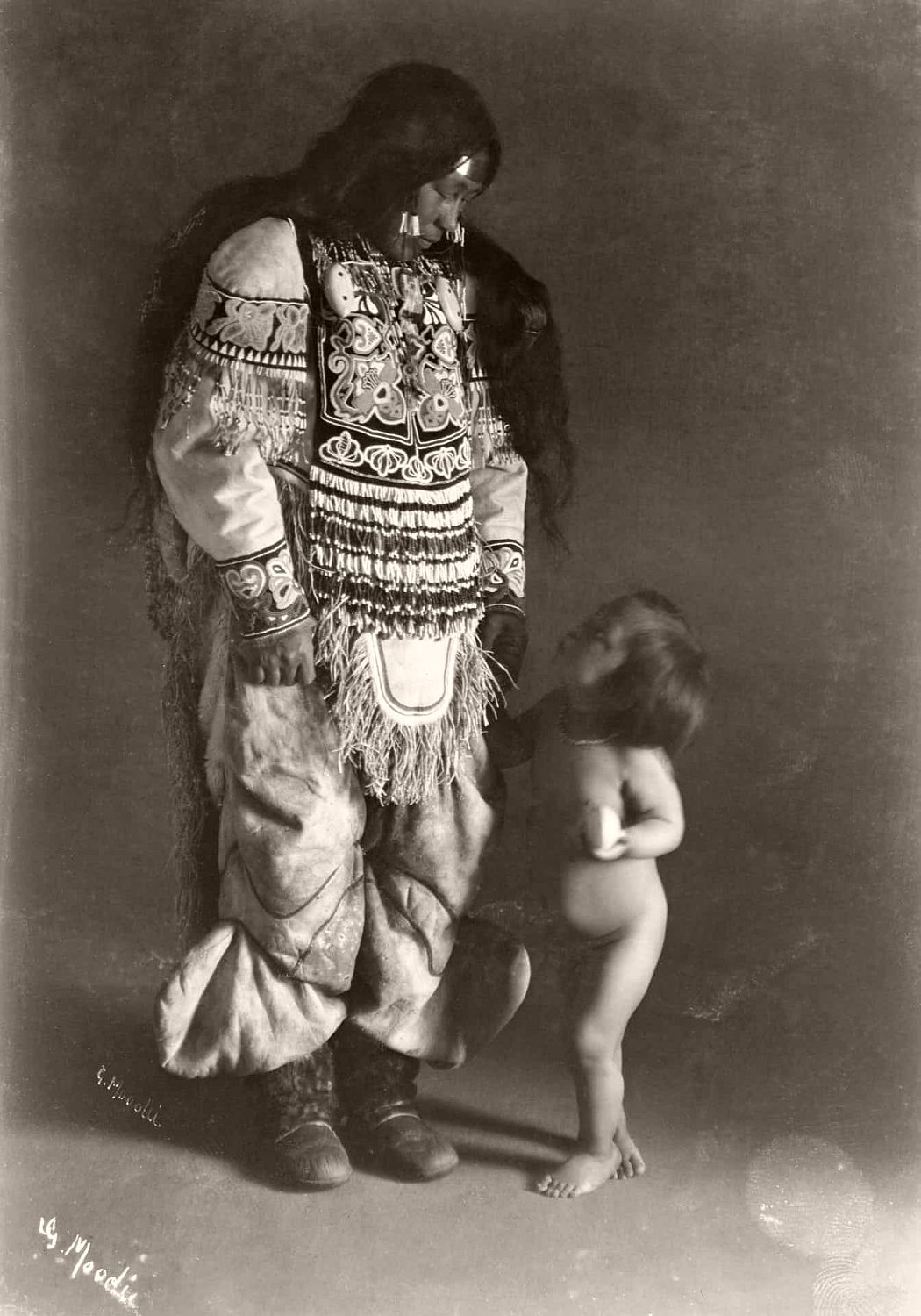