Photographer Larry Fink (b. 1941) creates intimate, nuanced images of human interaction. Caught in the light of his camera’s flash, his subjects are absorbed in sensual connection, unspoken familiarity, and comic revelry. Drawn from deCordova’s permanent collection with loans from the artist, this exhibition focuses on empathy in Fink’s work. Whether photographing members of elite urban society or rural farmers, empathy drives his curiosity about our shared humanity and shapes his decisions for lighting, framing, and positioning his subjects.

Fink states that “empathy isn’t necessarily only about goodness or about, ‘Oh, I empathize with you’ as in sorrow, or something sentimental. Empathy, in my way of thinking about it, is more primal: it’s an animality informed by complex consciousness. It could involve any emotion.” This exhibition explores Fink’s critical compassion across projects that span his extensive career, including his best-known project Social Graces, his surprisingly tender images of boxers, and close studies of flora and fauna around his Pennsylvania farm. Also on view is a selection of rarely seen photographs of public protests, past and present. Shown together, these works affirm Fink’s lifelong quest for direct and personally felt experiences with those around him. 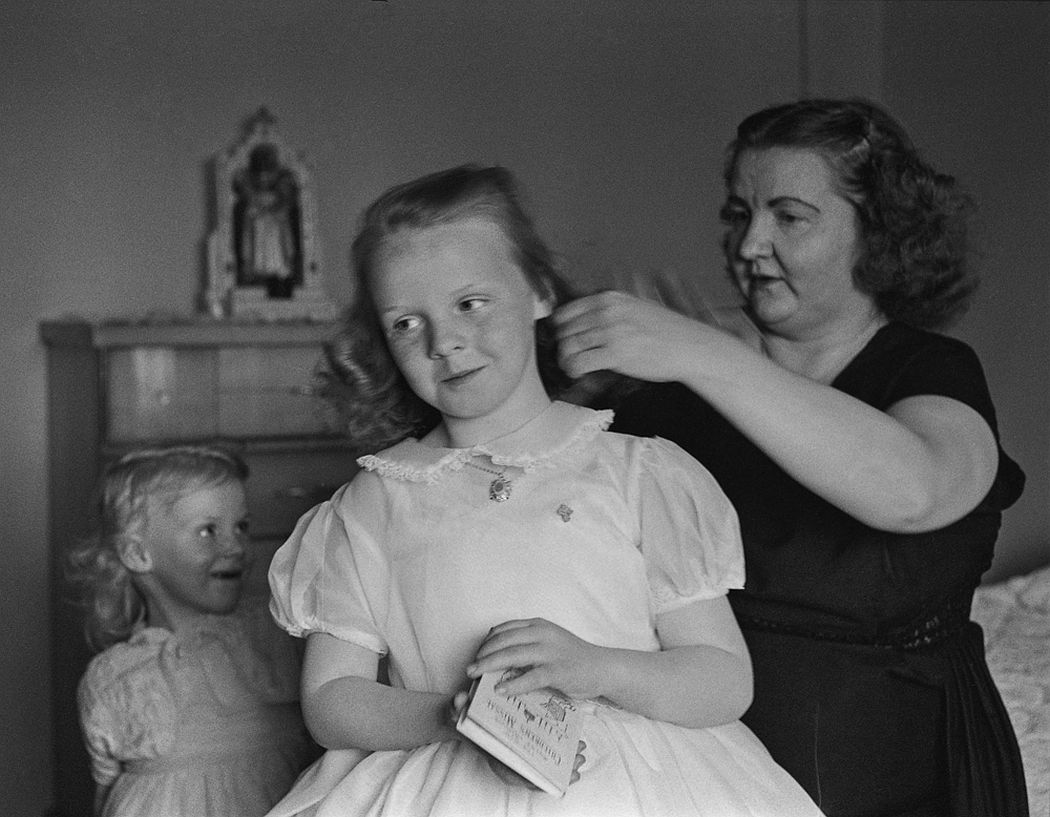 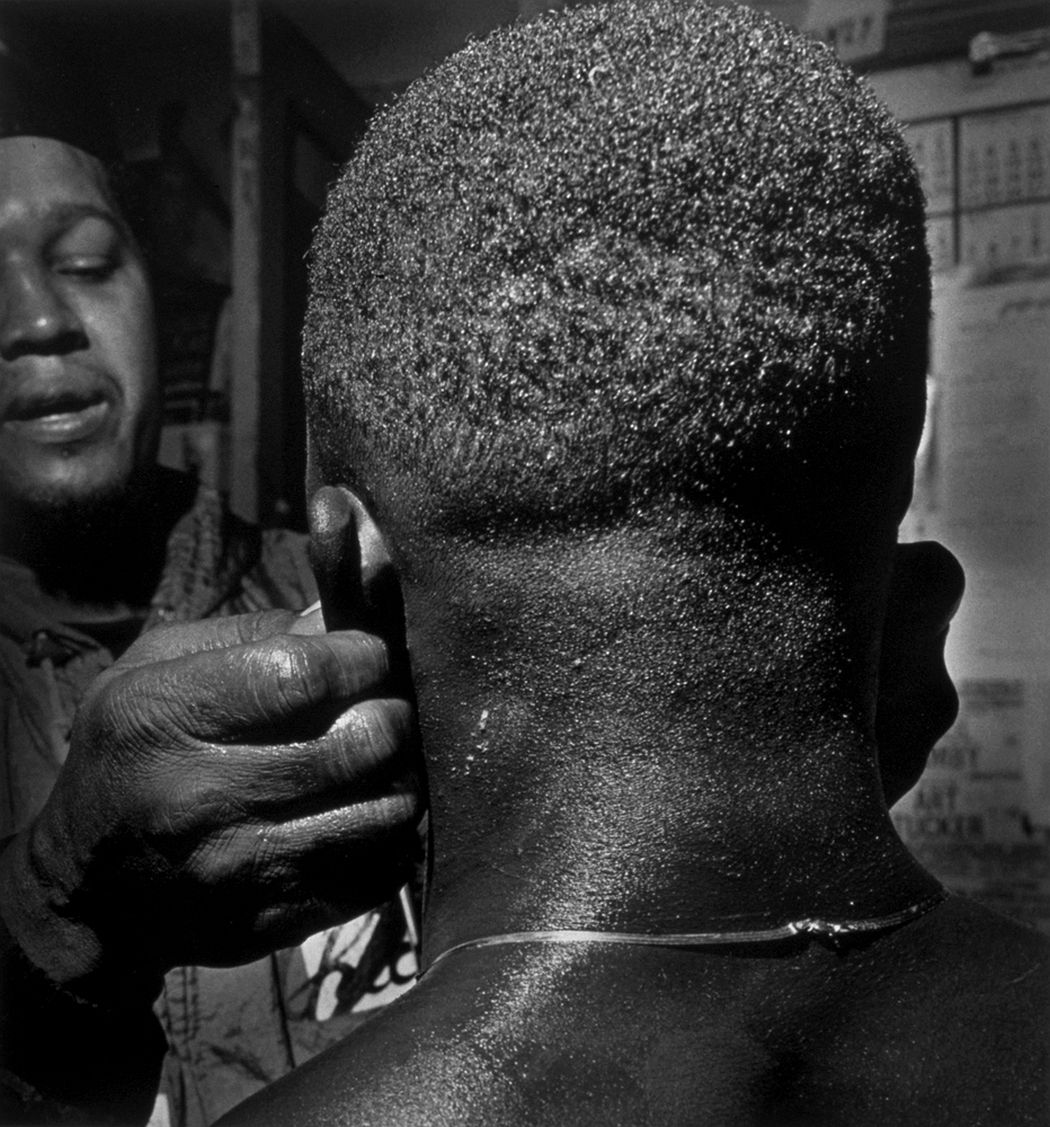 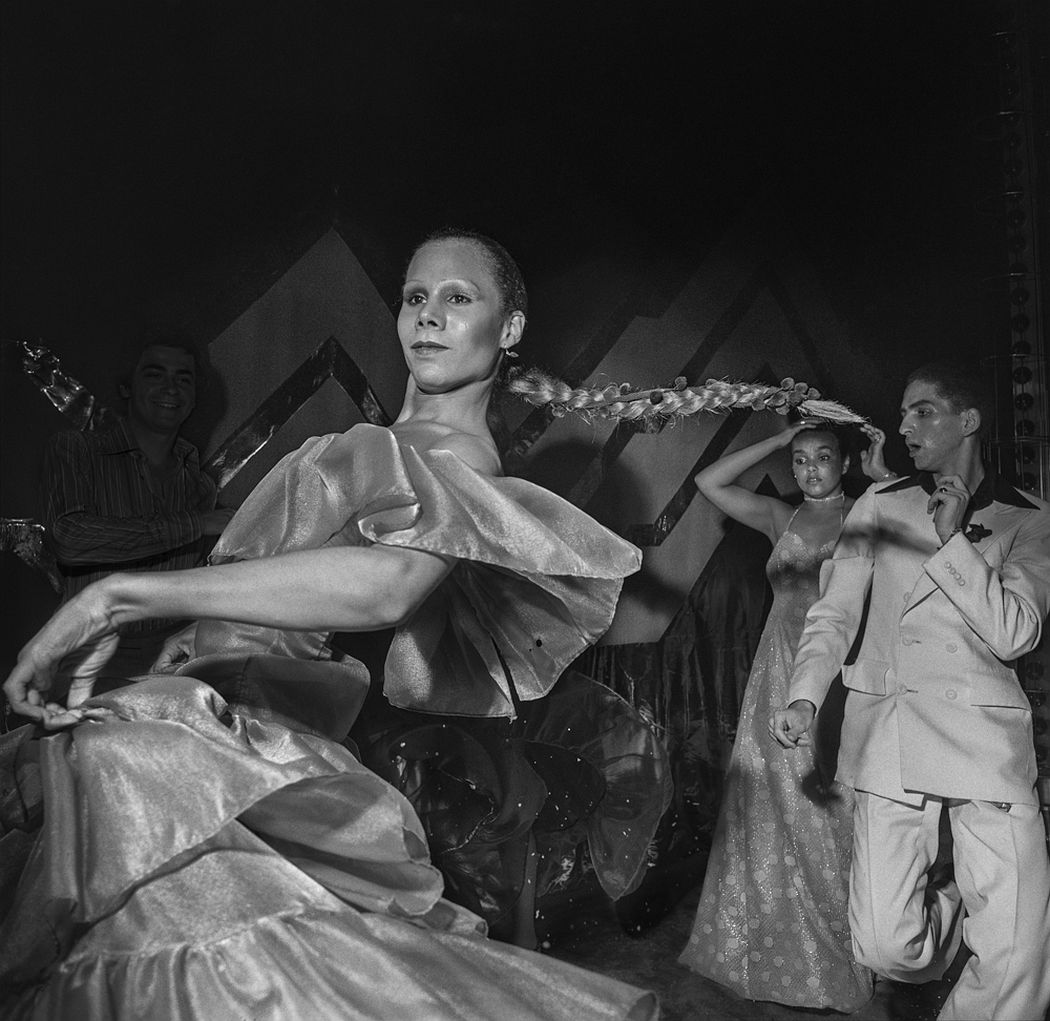 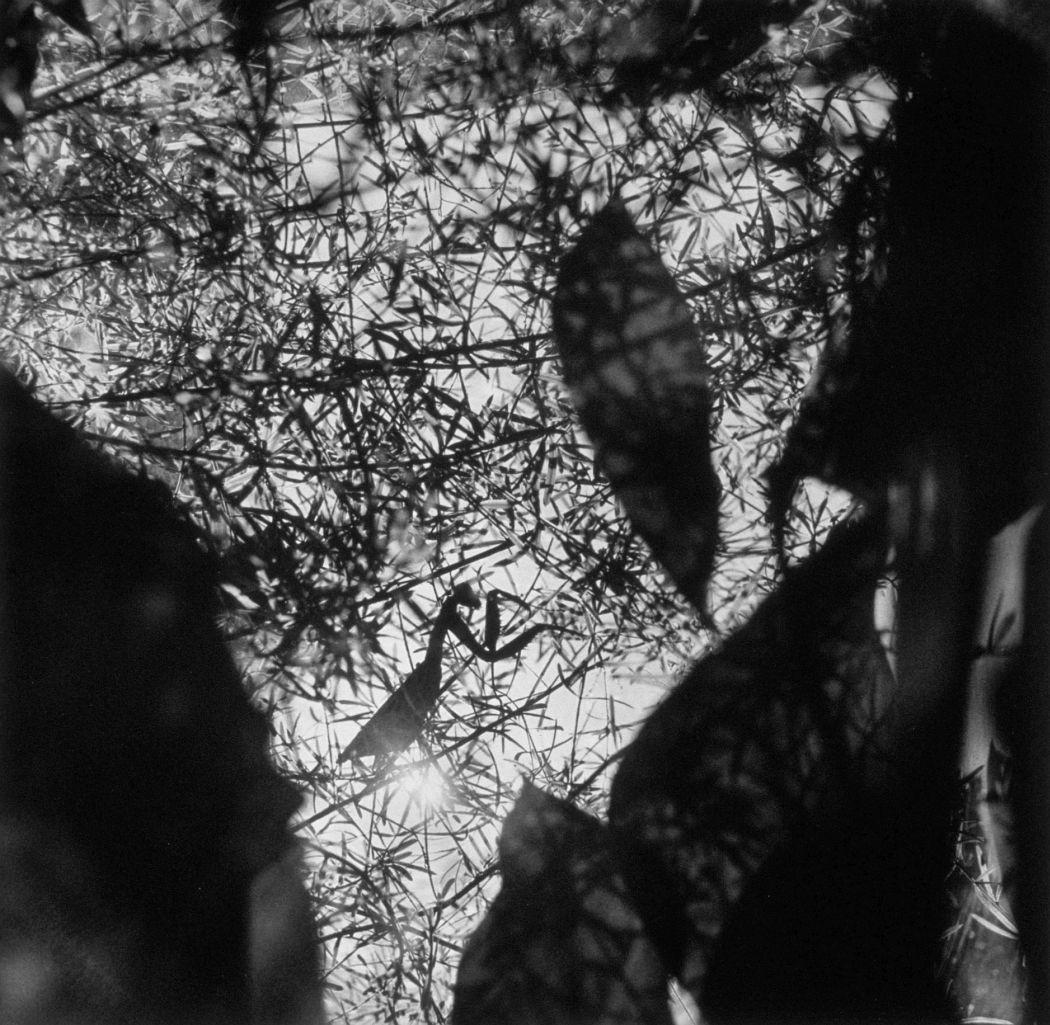