Alex Ross, 1851-1894, came to Calgary, Alberta in 1884 and set up a photographic studio at the corner of Atlantic Avenue and Osler Street. He had previously worked for a photographer in Winnipeg, but felt the time was right to strike out on his own and establish his own business. He quickly became well-known for his photographs of the First Nations people in the Calgary area, especially the Tsuu T’ina (called Sarcee at that time) and the Blackfoot. Some of the photographs were taken outdoors, but many more were carefully-posed studio shots. By 1891 the studio seems to have closed, and three years later Ross died at the relatively young age of 43. Glenbow Archives holds 125 of Alex Ross’s original photographs, a brief but important visual record of the last two decades of the 19th century. 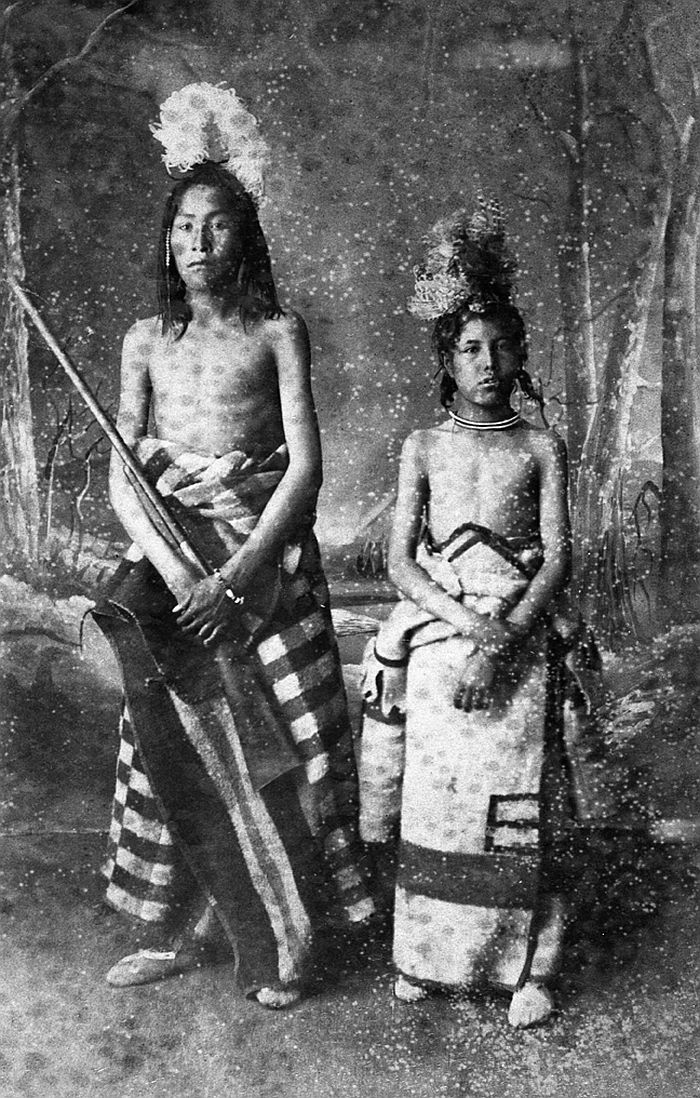 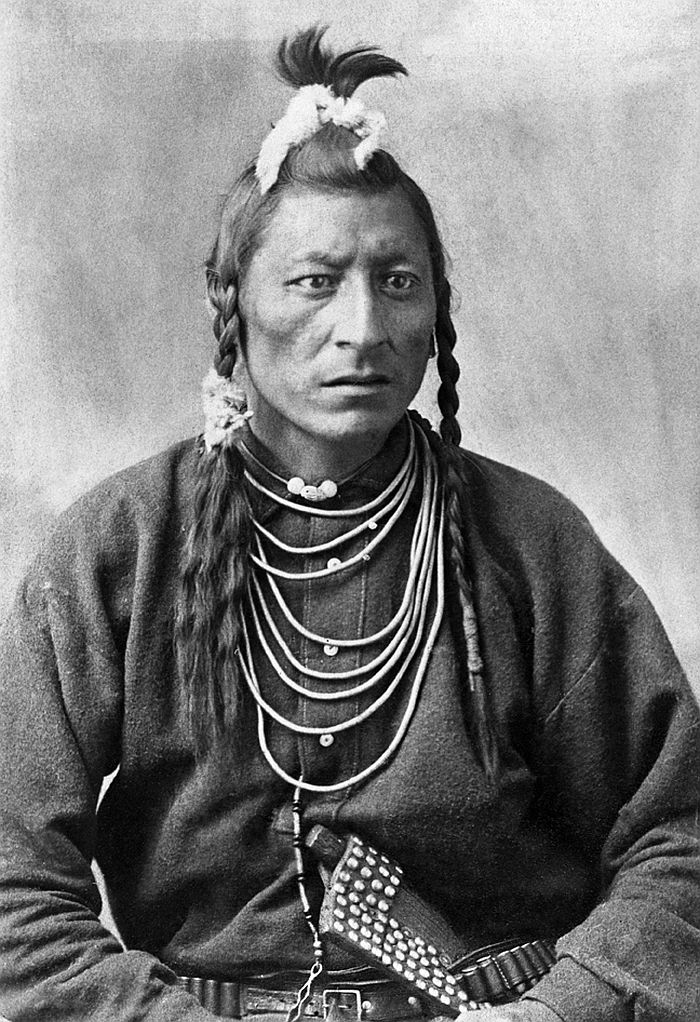 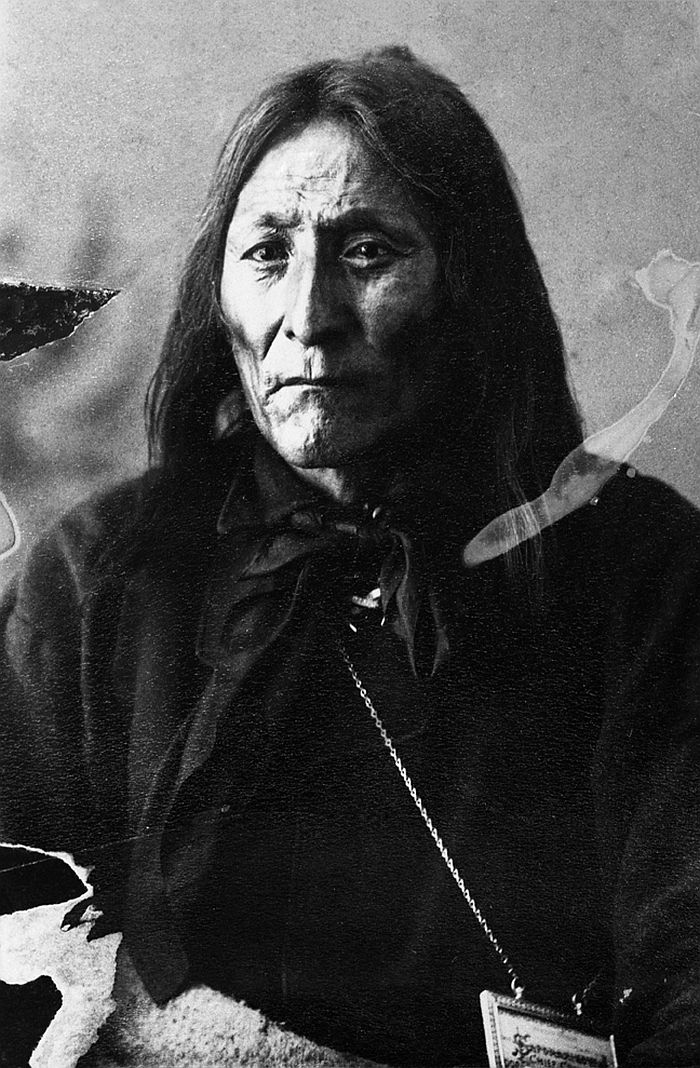 Crowfoot, chief of the Blackfoot, 1887 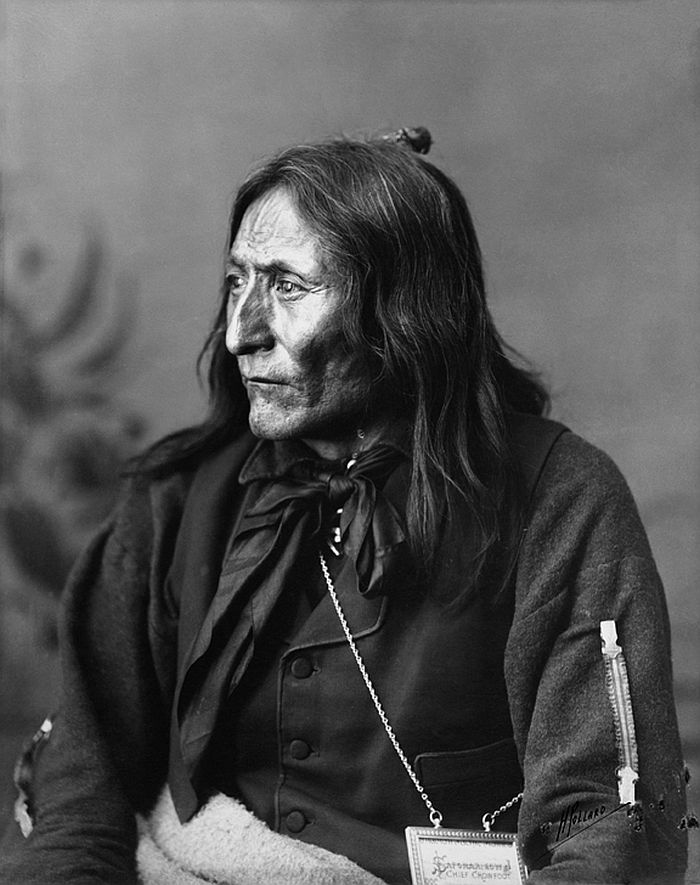 Crowfoot, head chief of the Blackfoot, 1887 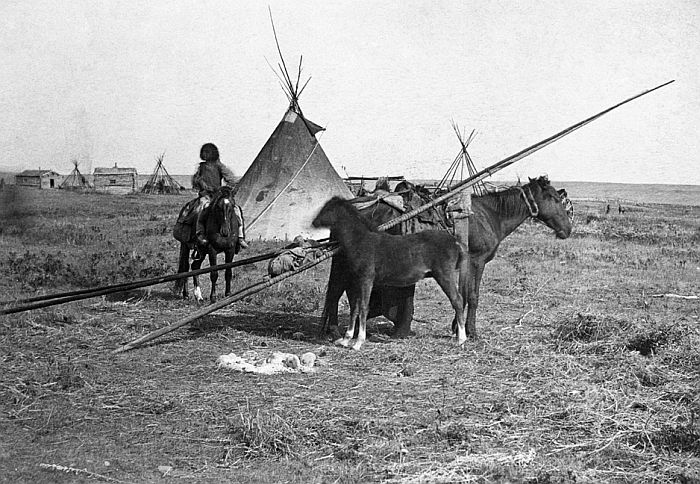 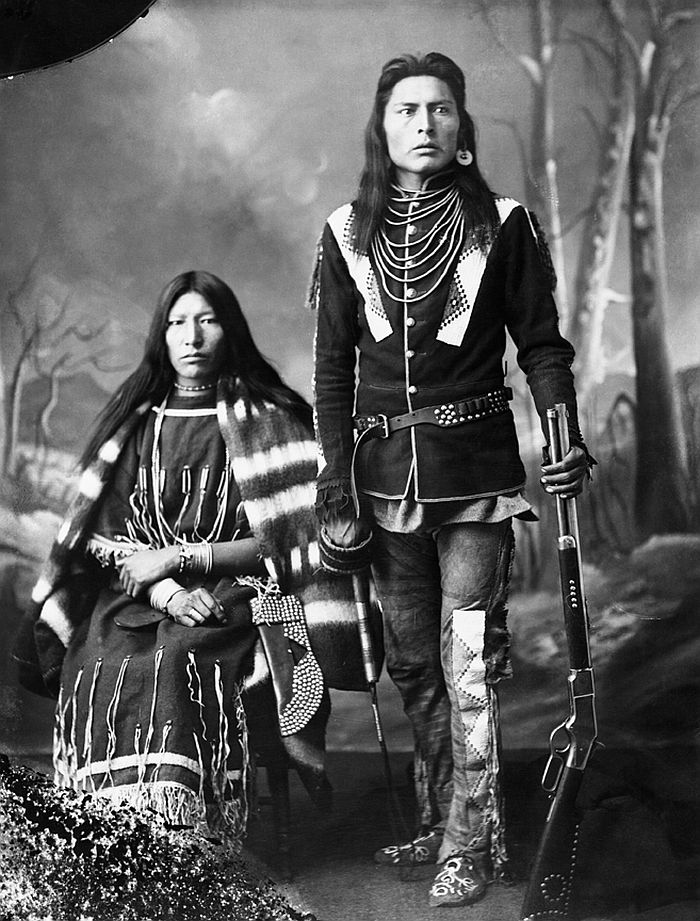 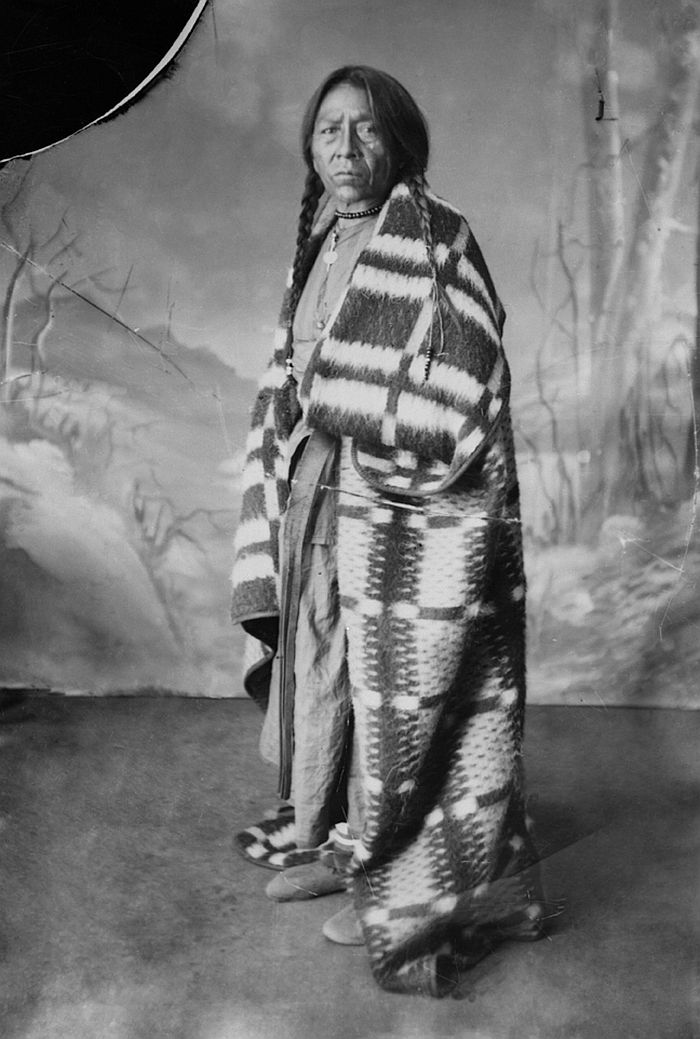 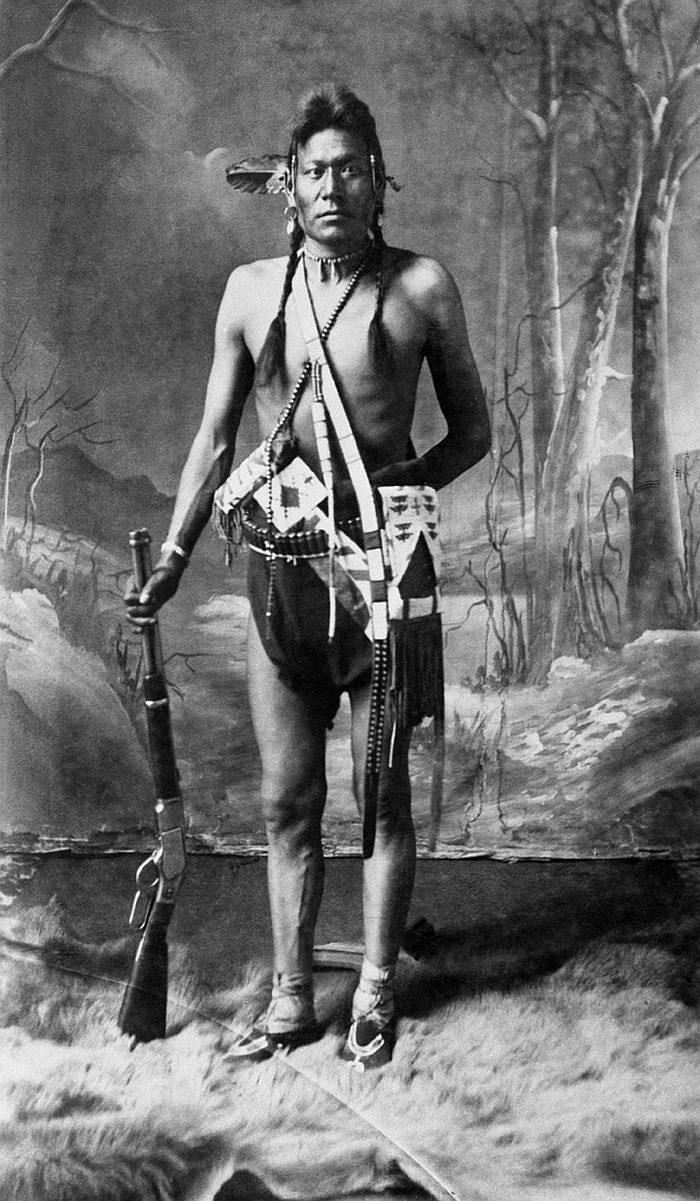 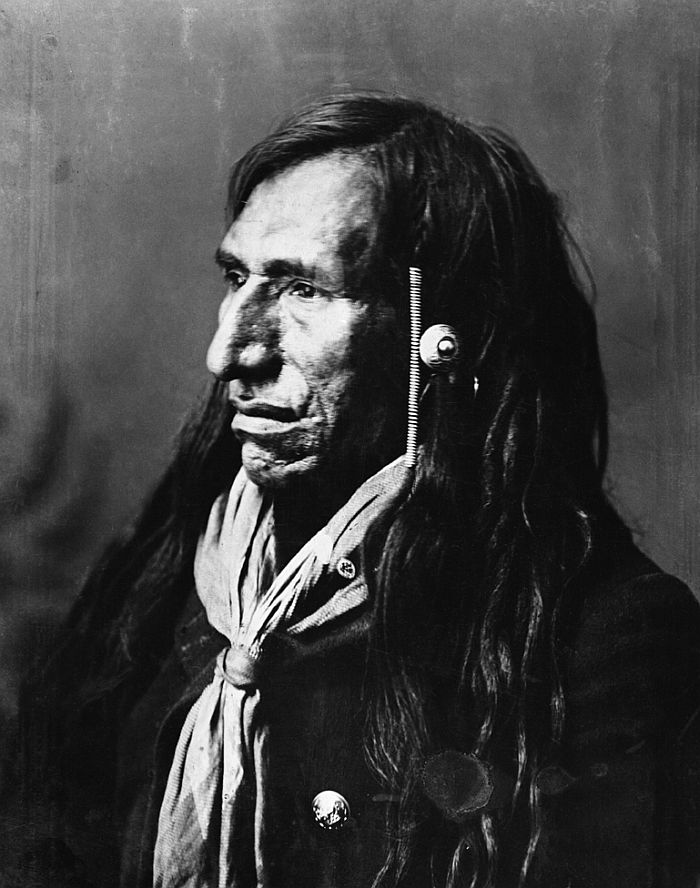 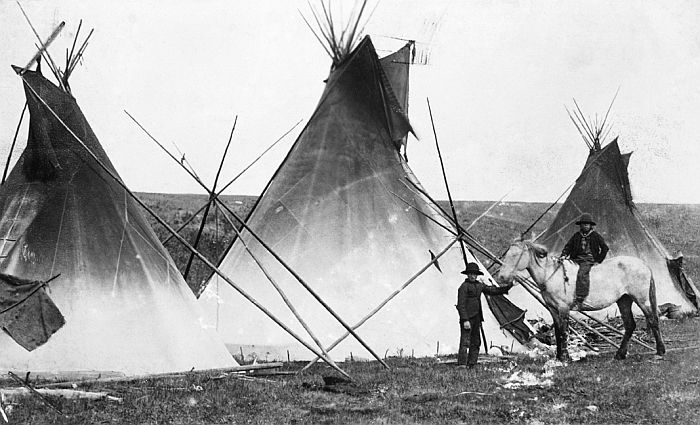 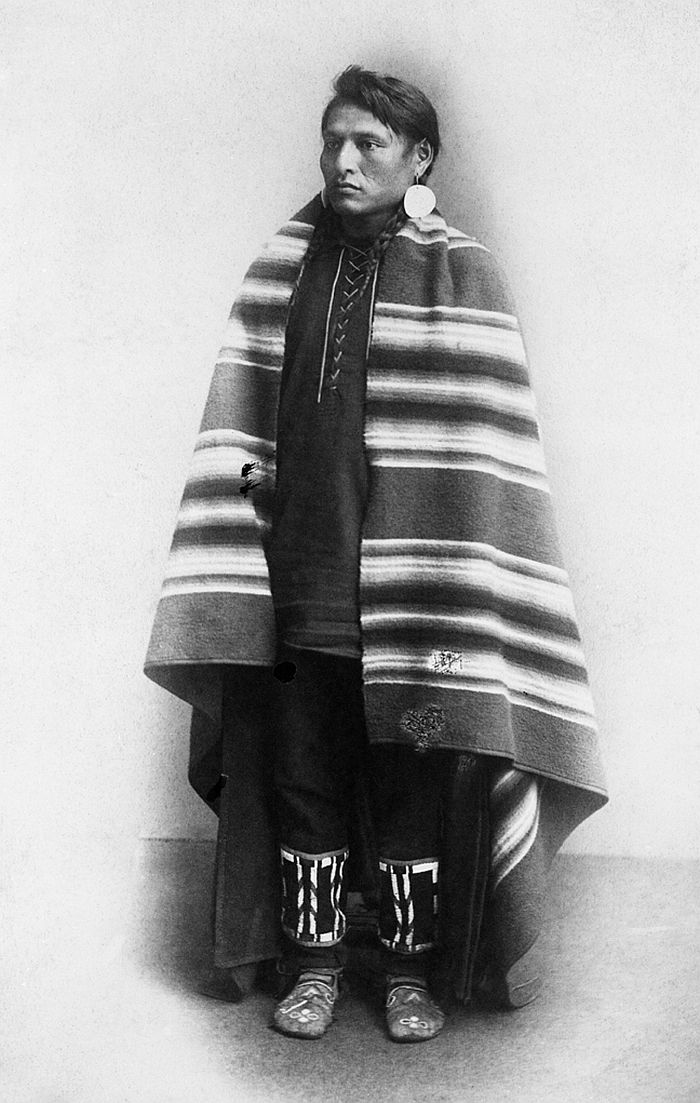 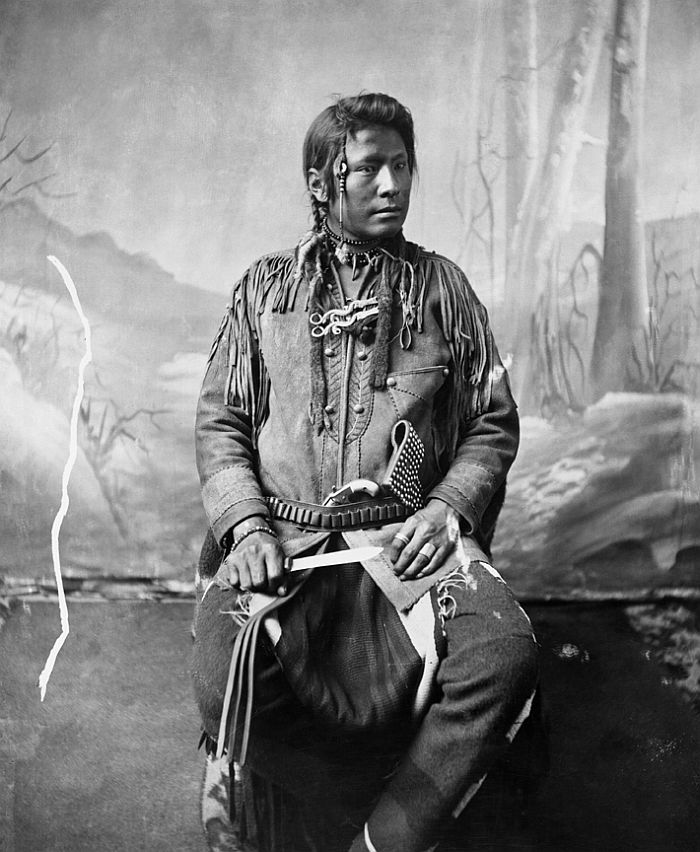 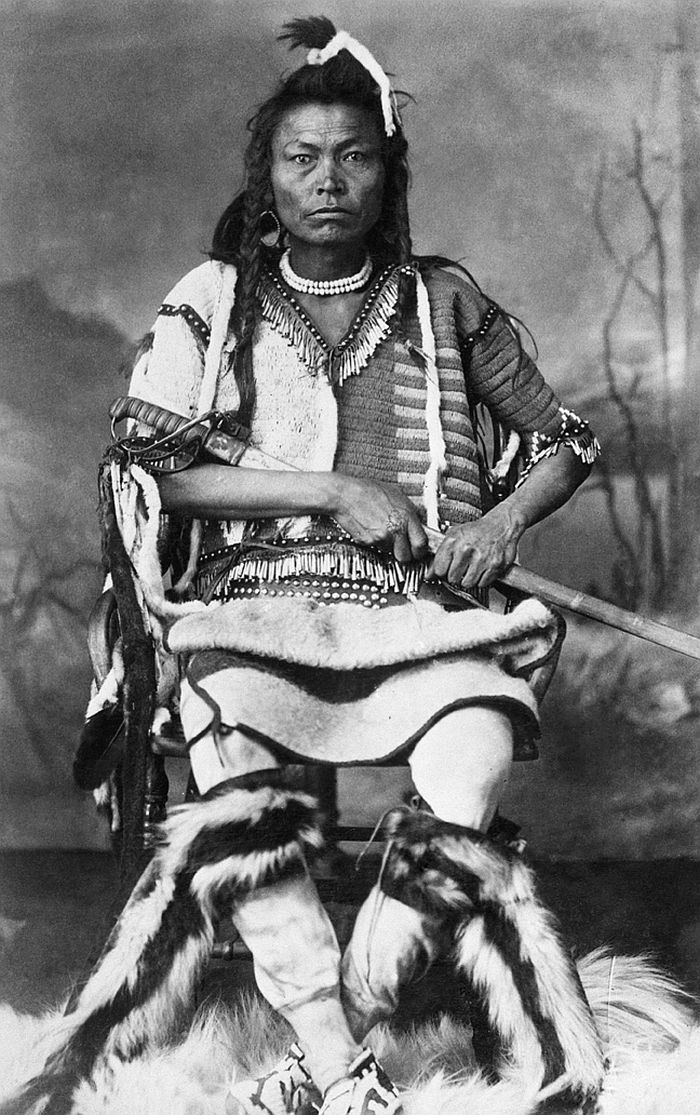 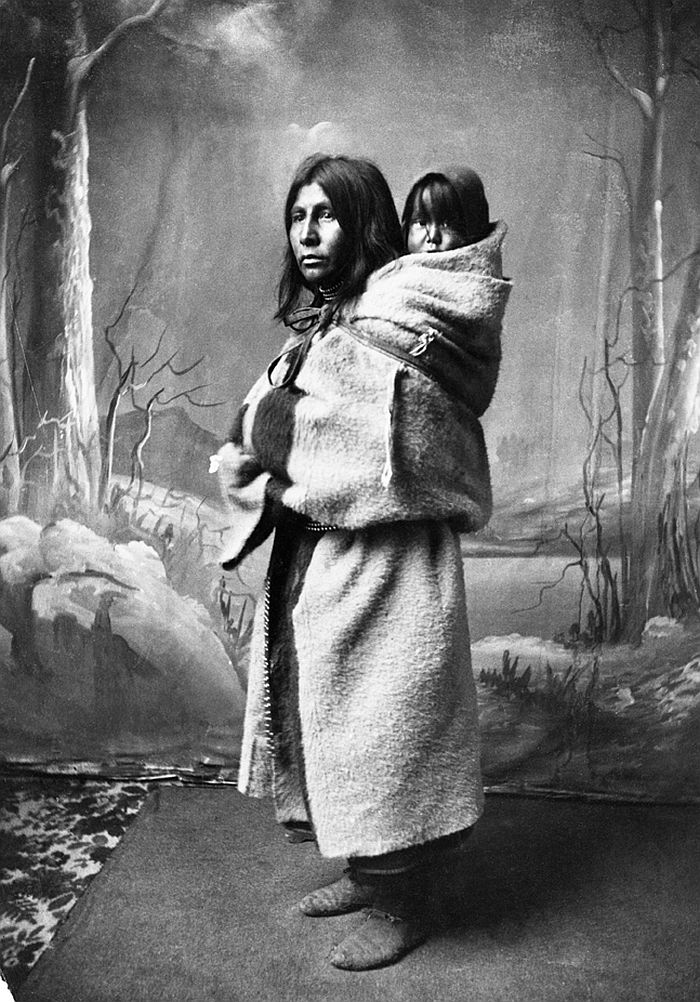 Blackfoot woman and baby on her back, 1886 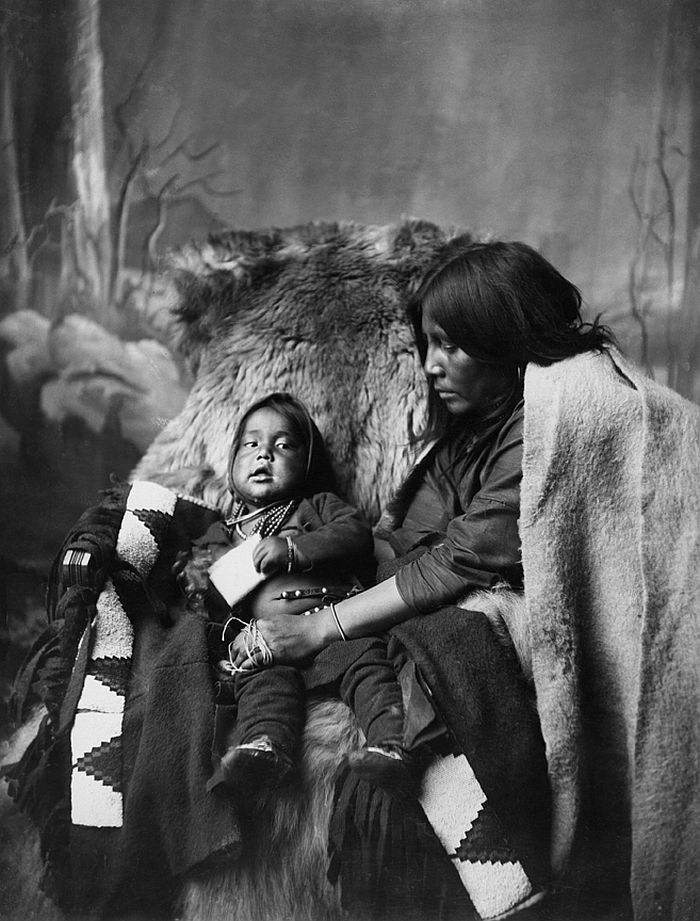 Blackfoot woman and child in the late 1880s 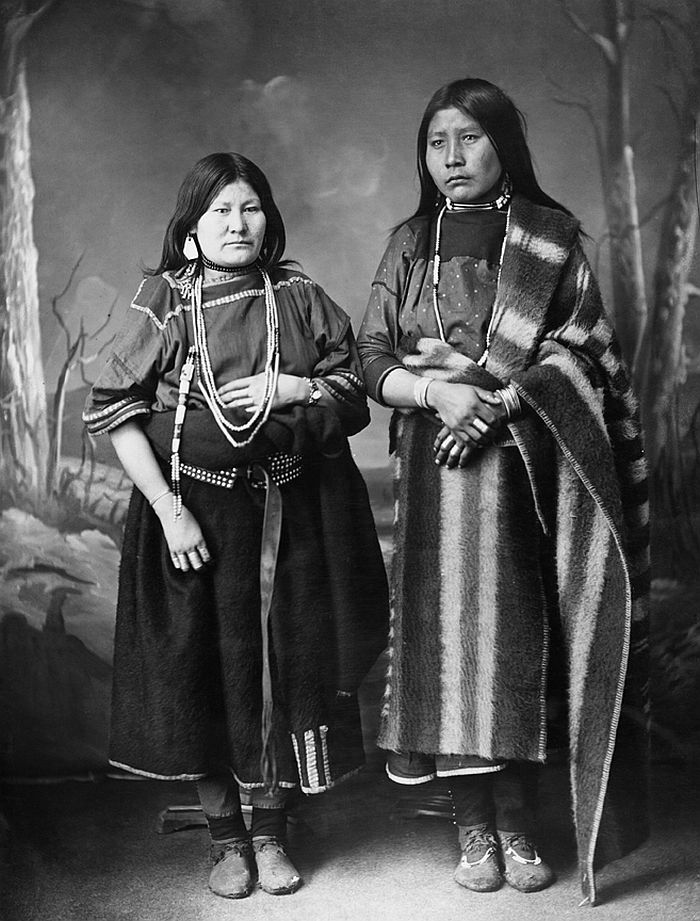 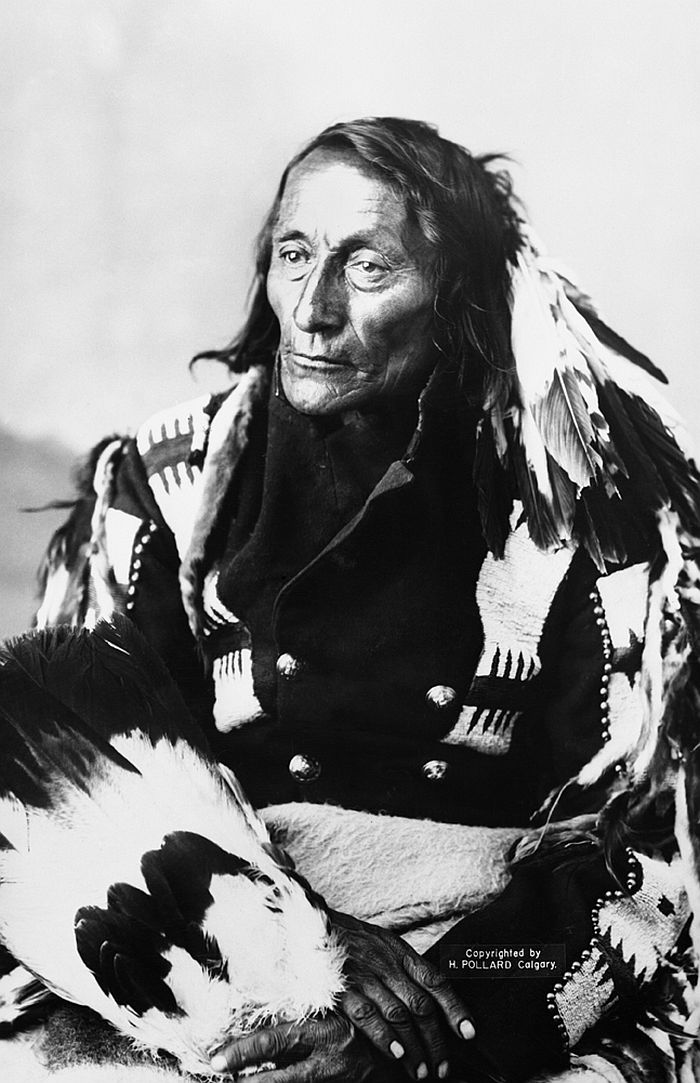