Photographer An-My Lê’s 29 Palms is a series of black-and-white photographs made in the California desert where US marines train for battle prior to deployment. Evoking familiar images of war-afflicted sites in Iraq and Afghanistan, Lê’s photographs instead depict American soldiers on domestic soil acting out the theatre of conflict in fabricated villages and against “enemies” portrayed by fellow marines. They also capture the epic landscape of the American West in fine, lush detail reminiscent of late nineteenth-century documentary photographs. Provoking questions about the ways war is experienced and represented, Sheldon’s solo exhibition of 29 Palms features thirty prints on loan from the Museum of Contemporary Photography in Chicago.

Support for this exhibition and its programming provided by the Lannan Foundation, Cooper Foundation, and Sheldon Art Association. 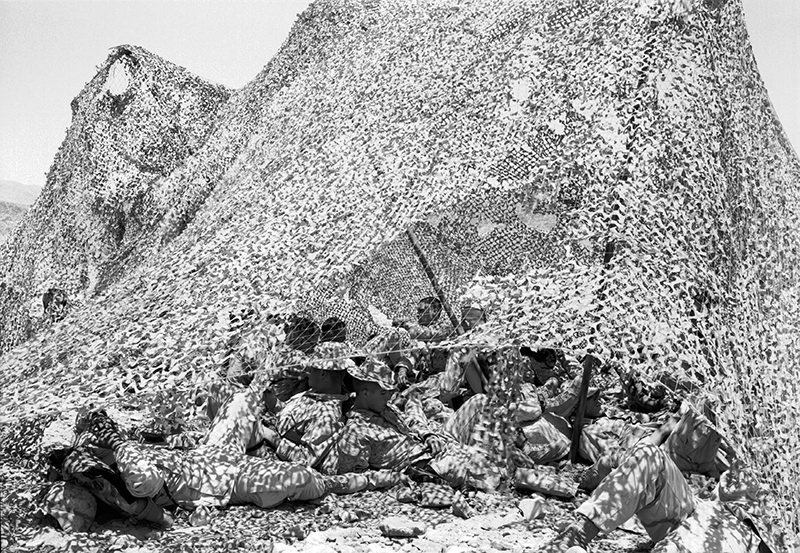 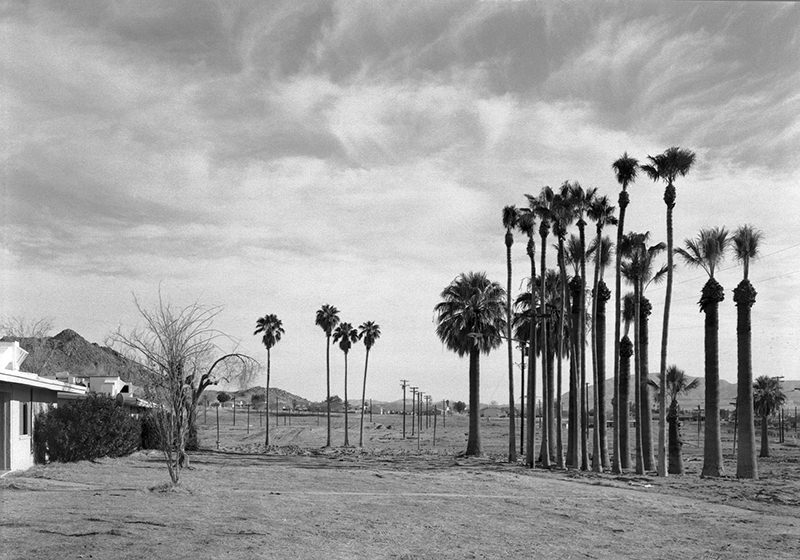 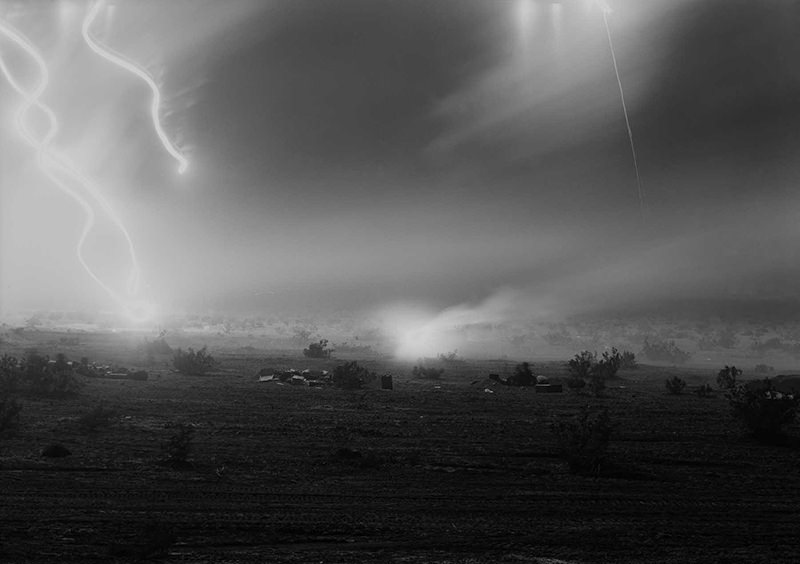 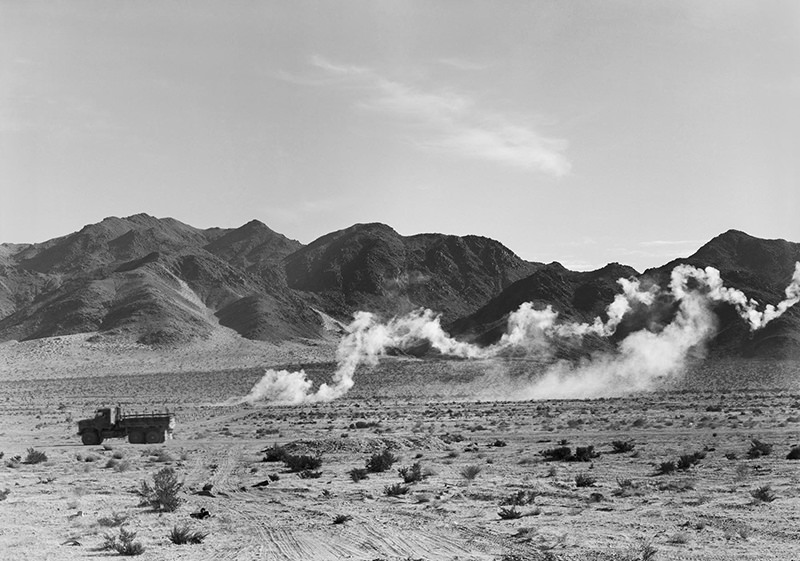 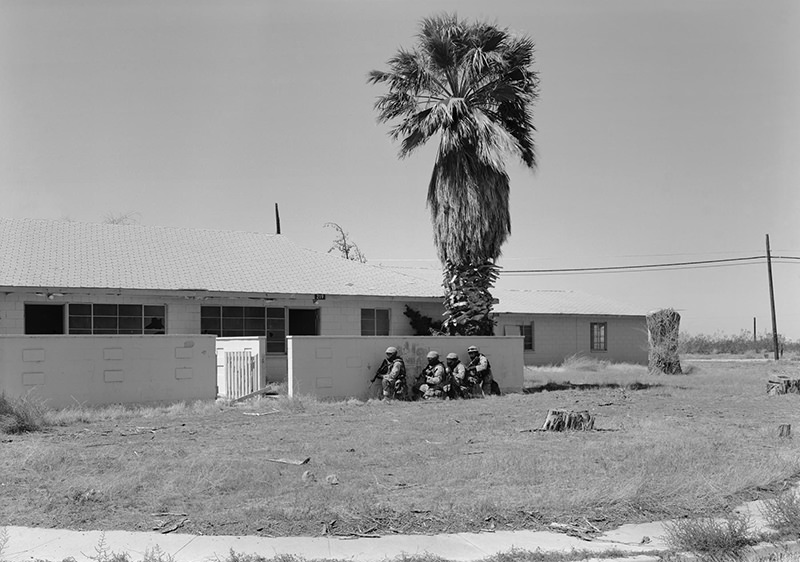