In his photography, London showed his powers of perception and revealed his compassion, respect and love for humanity. Most of his photographs remained unpublished until 2010 when authors Jeanne Campbell Reesman, Sara S. Hodson and Philip Adam published Jack London Photographer with 200 images.

London lived during the first true mass-media era, when the use of photographic images ushered in a new way of covering the news. With his discerning eye, London recorded historical moments through the faces and bodies of the people who lived them, creating memorable portraits of individuals whose cultural differences pale beside their common humanity. 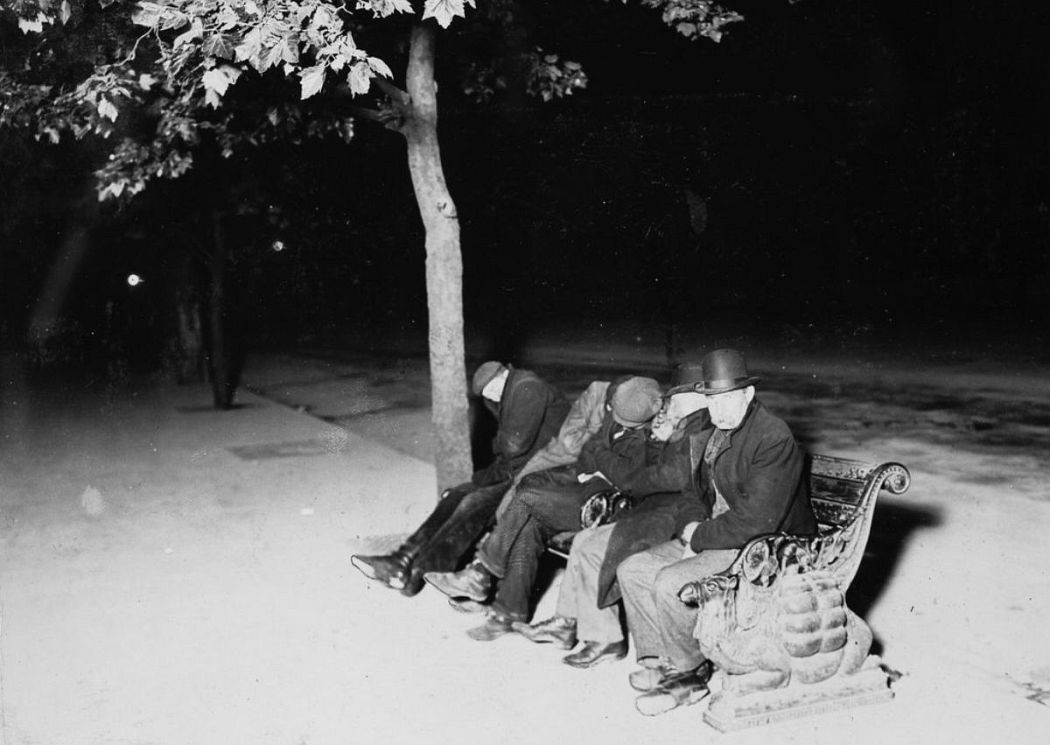 Men spending the night outdoors on the Thames embankment, London, 1902. 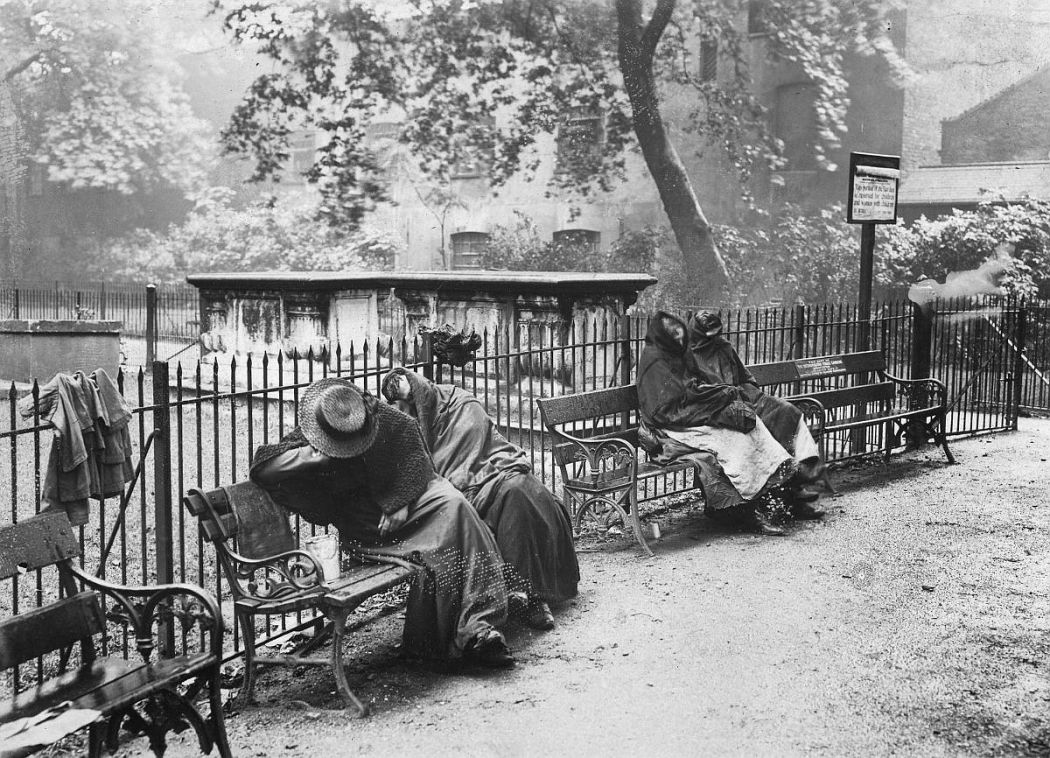 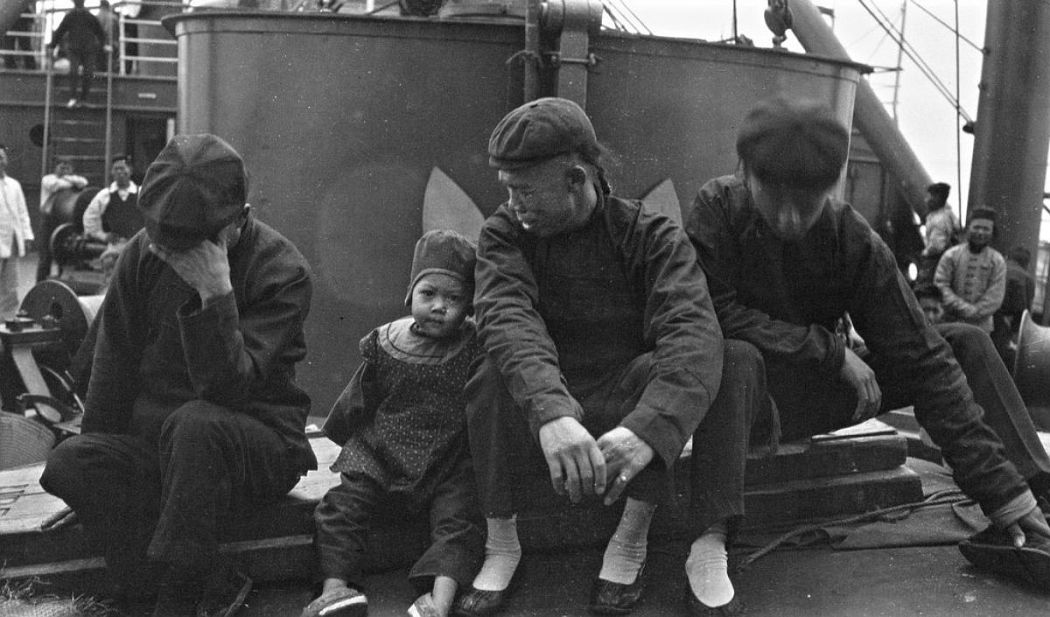 Fellow passengers to Japan, on the S.S. Siberia en route to Yokohama, 1904. 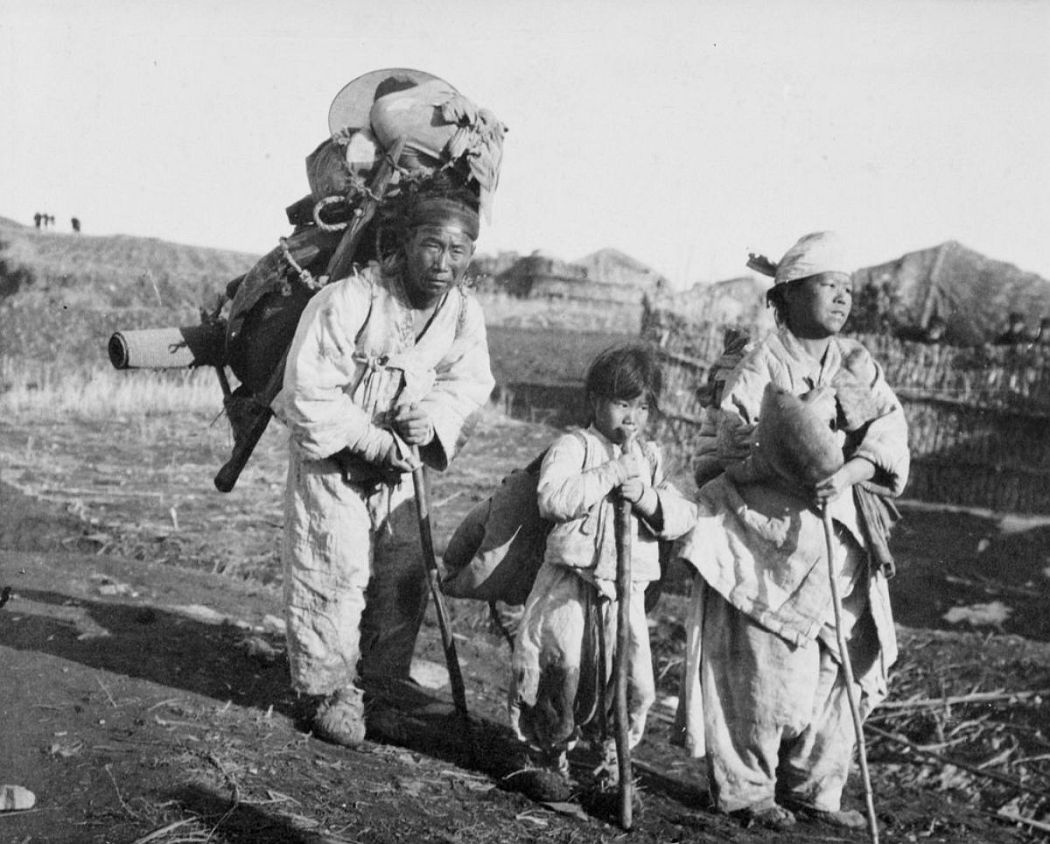 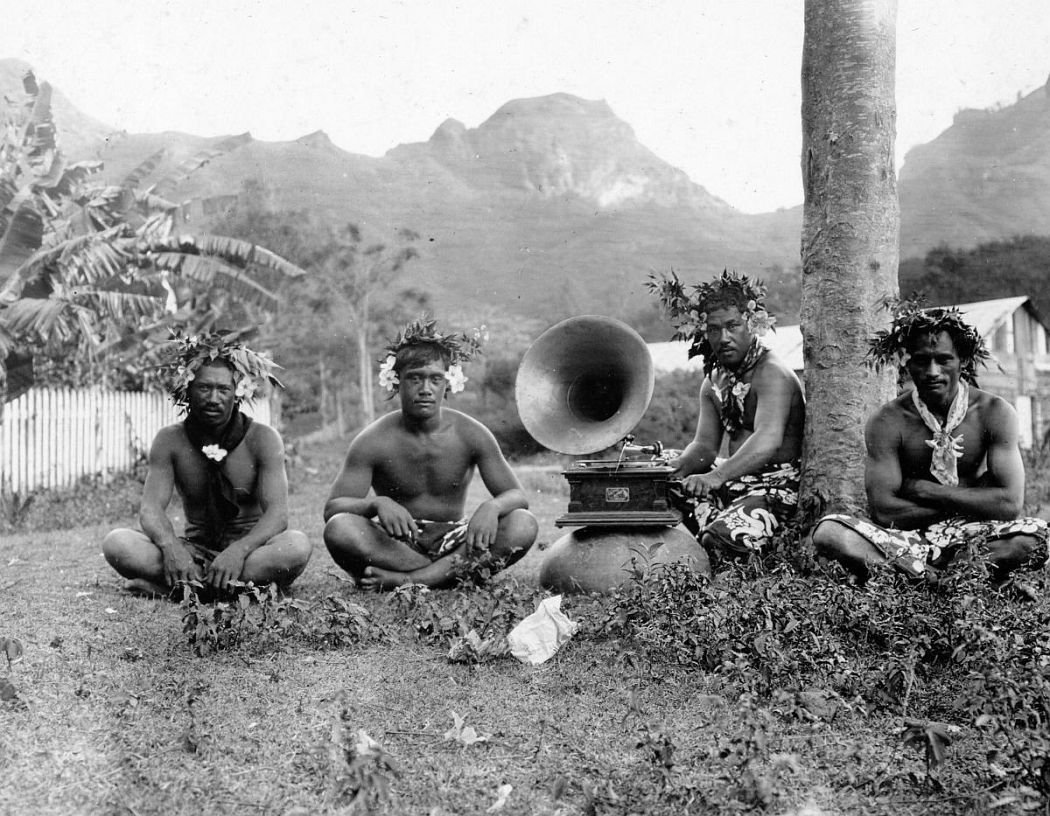 Inhabitants of Nuku Hiva, largest of the Marquesas Islands in French Polynesia, 1907. 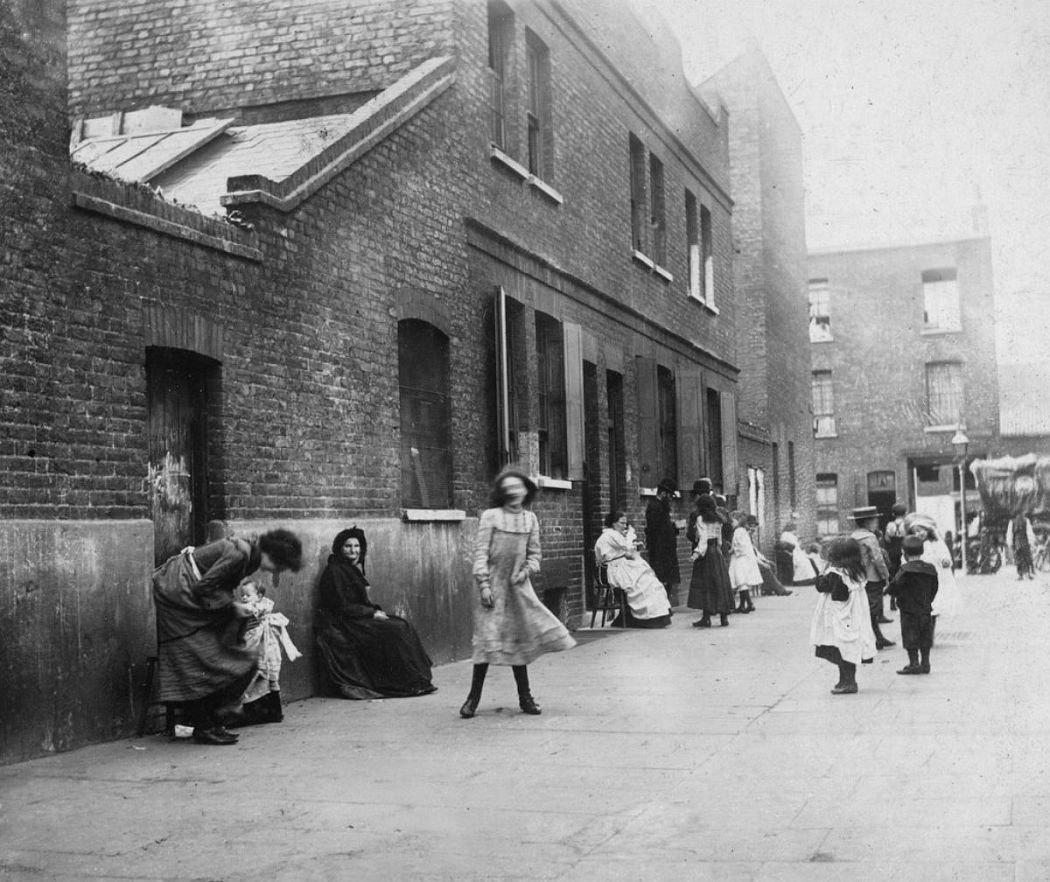 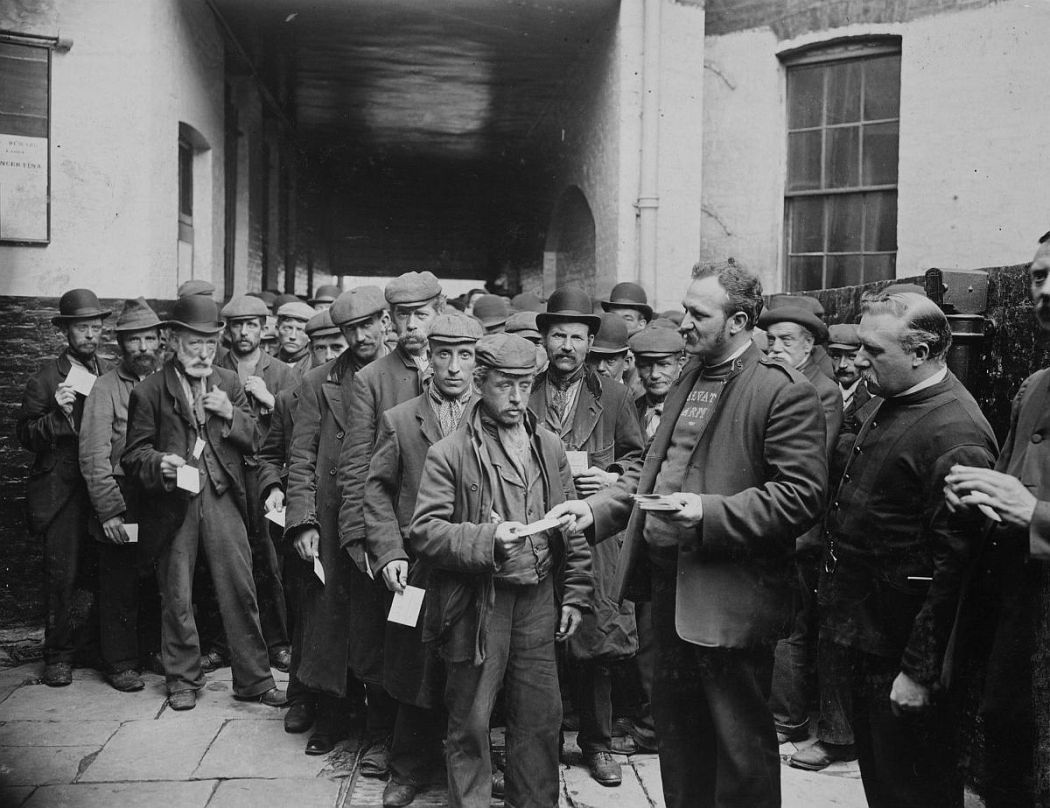 Salvation Army barracks in London during Sunday morning rush – men who had been given tickets during the night queuing for free breakfast, 1902. 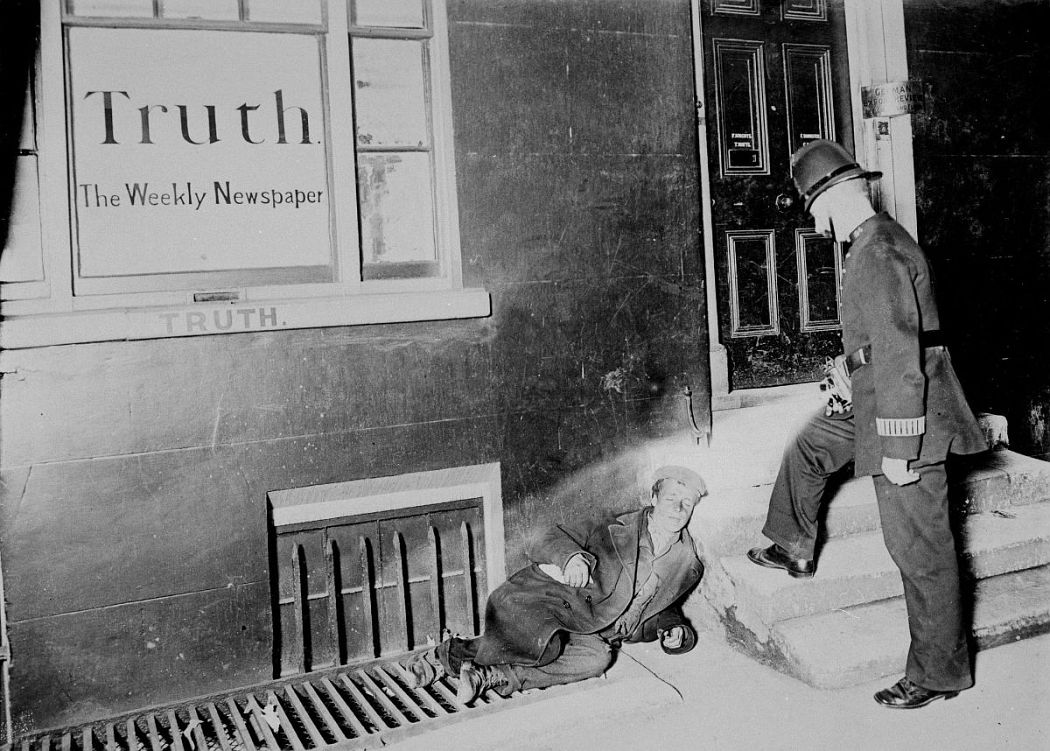 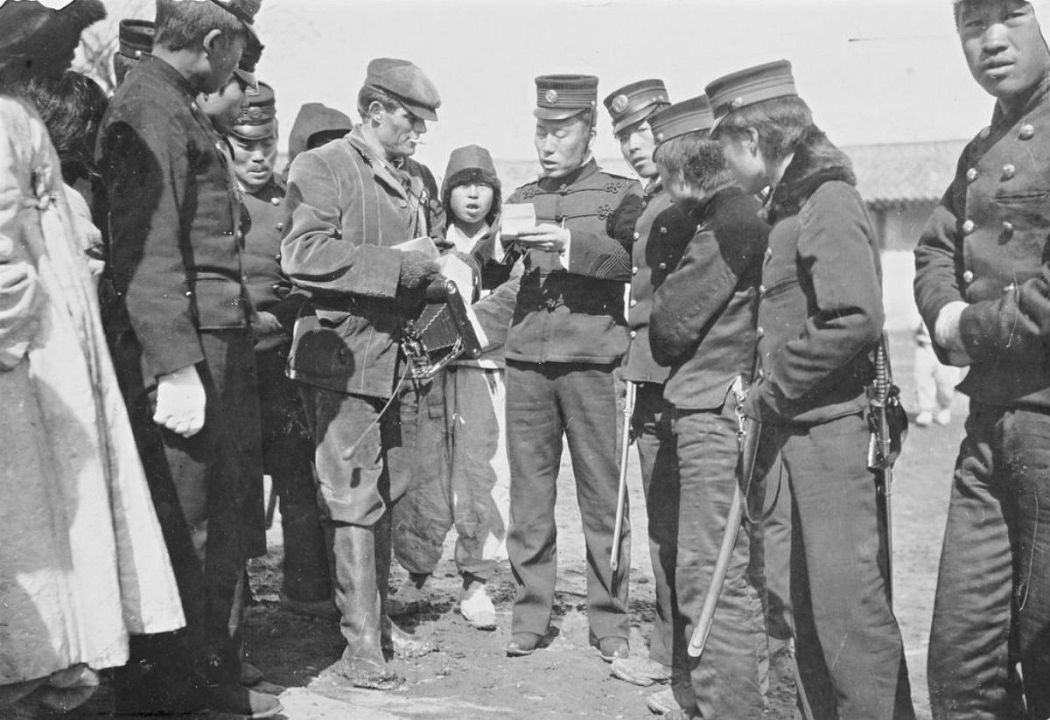 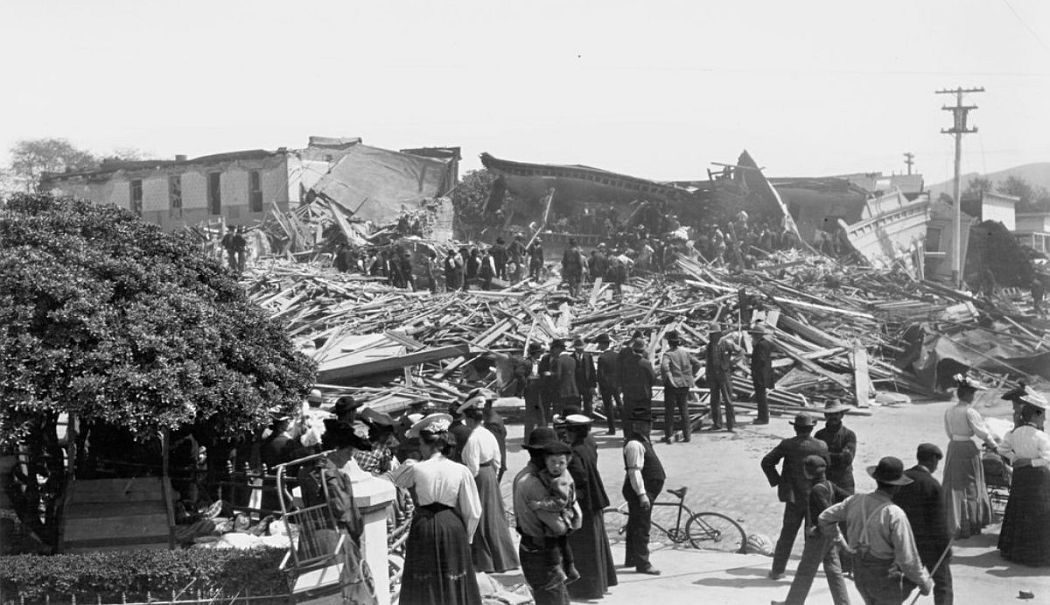