For more than forty years, Sally Mann (American, born 1951) has made experimental, elegiac, and hauntingly beautiful photographs that explore the overarching themes of existence: memory, desire, death, the bonds of family, and nature’s magisterial indifference to human endeavor. What unites this broad body of work is that it is all bred of a place, the American South. A native of Lexington, Virginia, Mann has long written about what it means to live in the South and be identified as a southerner. Using her deep love of her native land and her knowledge of its fraught history, she asks provocative questions—about history, identity, race, and religion—that reverberate across geographic and national boundaries. Sally Mann: A Thousand Crossings considers how Mann’s relationship with this land has shaped her work and how the legacy of the South—as both homeland and graveyard, refuge and battleground—continues to permeate American identity.

Organized into five sections—Family, The Land, Last Measure, Abide with Me, and What Remains—and including many works not previously published or publicly shown, the exhibition is the first major survey of the artist’s work to travel internationally. Featuring some 110 photographs, the exhibition is curated by Sarah Greenough, senior curator and head of the department of photographs, National Gallery of Art, and Sarah Kennel, the Byrne Family Curator of Photography, Peabody Essex Museum. 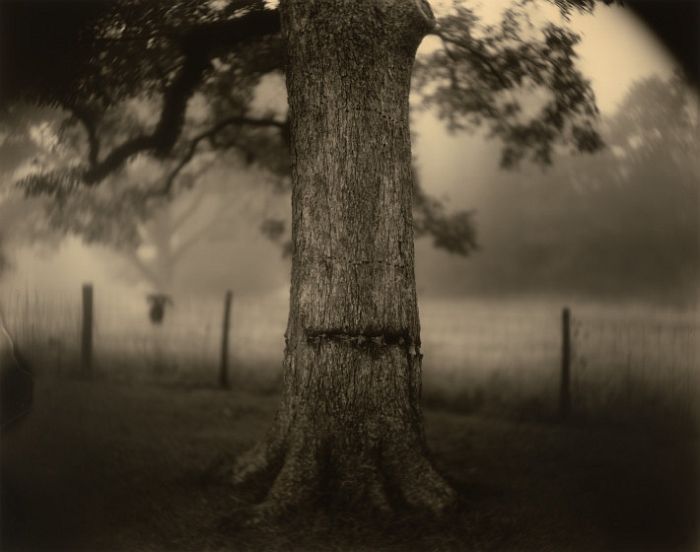 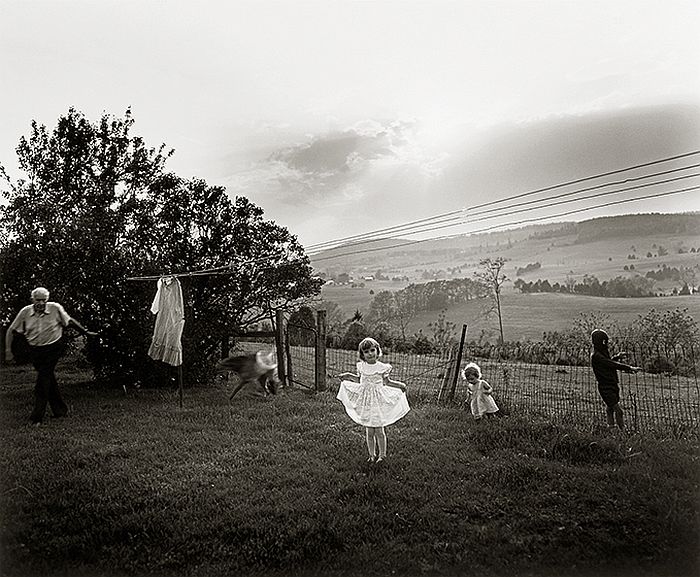 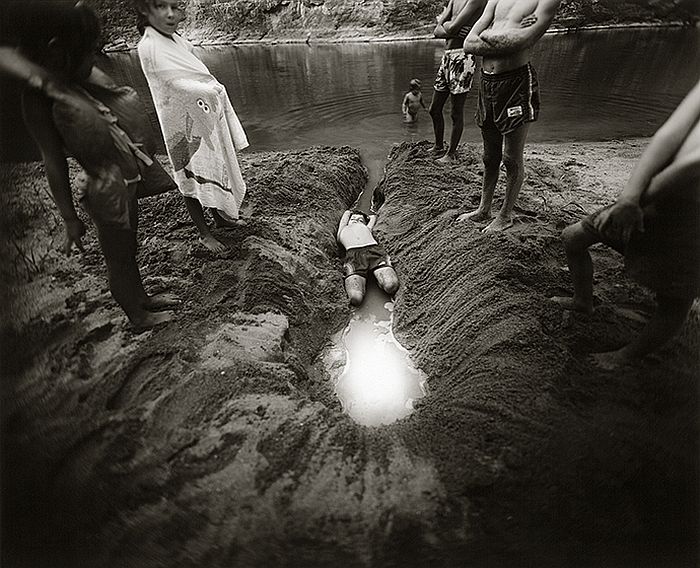 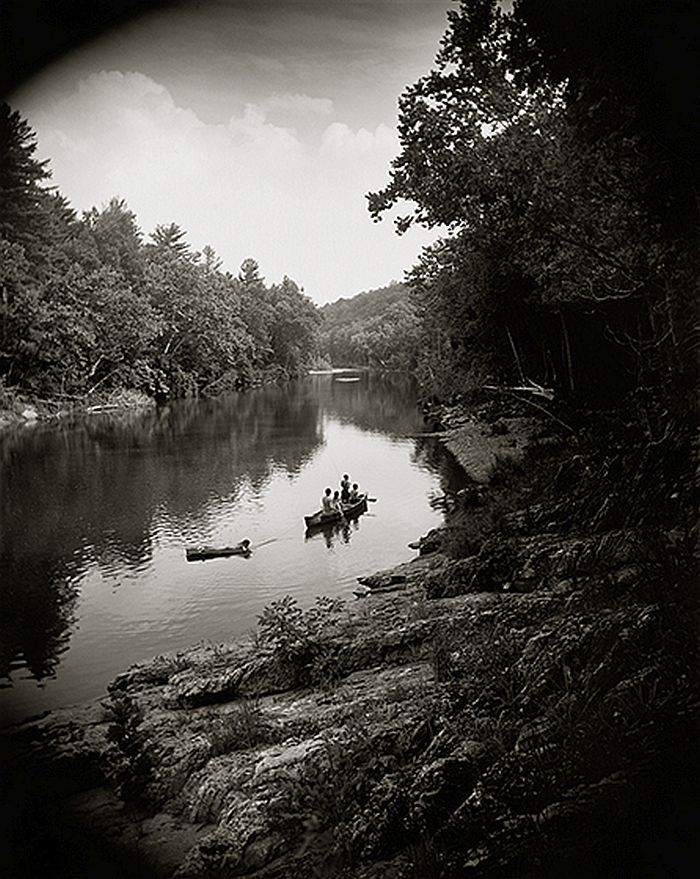 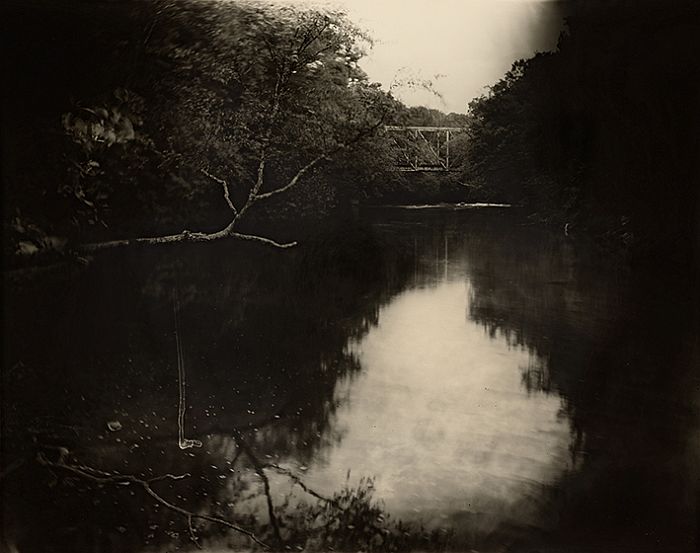 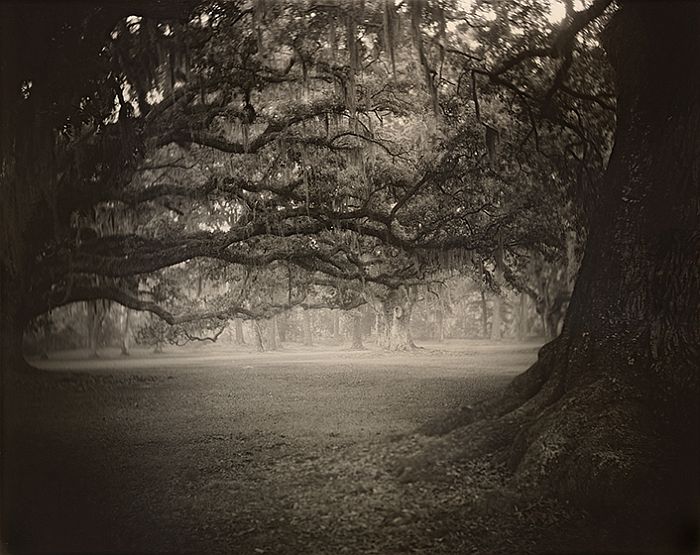