When Inge Morath met the war photographer Robert Capa at the photo agency Magnum in Paris in July 1949, the life of the 26-year-old Austrian journalist took a new turn. It would still take a few years before Inge Morath felt so at ease with the Leica that she began working for Magnum as a photographer in 1953 and joined as a full member in 1956.

In January 1954, Robert Capa sent Inge Morath to Spain on her first reportage commission. Her constant companions were two Leica cameras (one for black and white and one for colour), a viewfinder and a selection of lenses. She spent several weeks in Madrid documenting the private and professional life of the lawyer Mercedes Formica, who campaigned successfully for women’s rights under the Franco regime. And she made it an iron rule to record her experiences in detailed written notes.

On her first assignment as a stills photographer, Inge Morath drove across the United States with Henry Cartier-Bresson to Reno, Nevada for the shoot of the film “The Misfits” based on the book by Arthur Miller, starring Marilyn Monroe, the most famous actress of the day. The following year she met Miller again, and the year after that they were married.

Das Verborgene Museum is also displaying pictures of Inge Morath’s studio in Roxbury (USA) by the Austrian photographer Kurt Kaindl. These insights into her personal world are shown alongside her portraits of artists and travel impressions from countries including Italy, China, Russia, Iran and Spain. 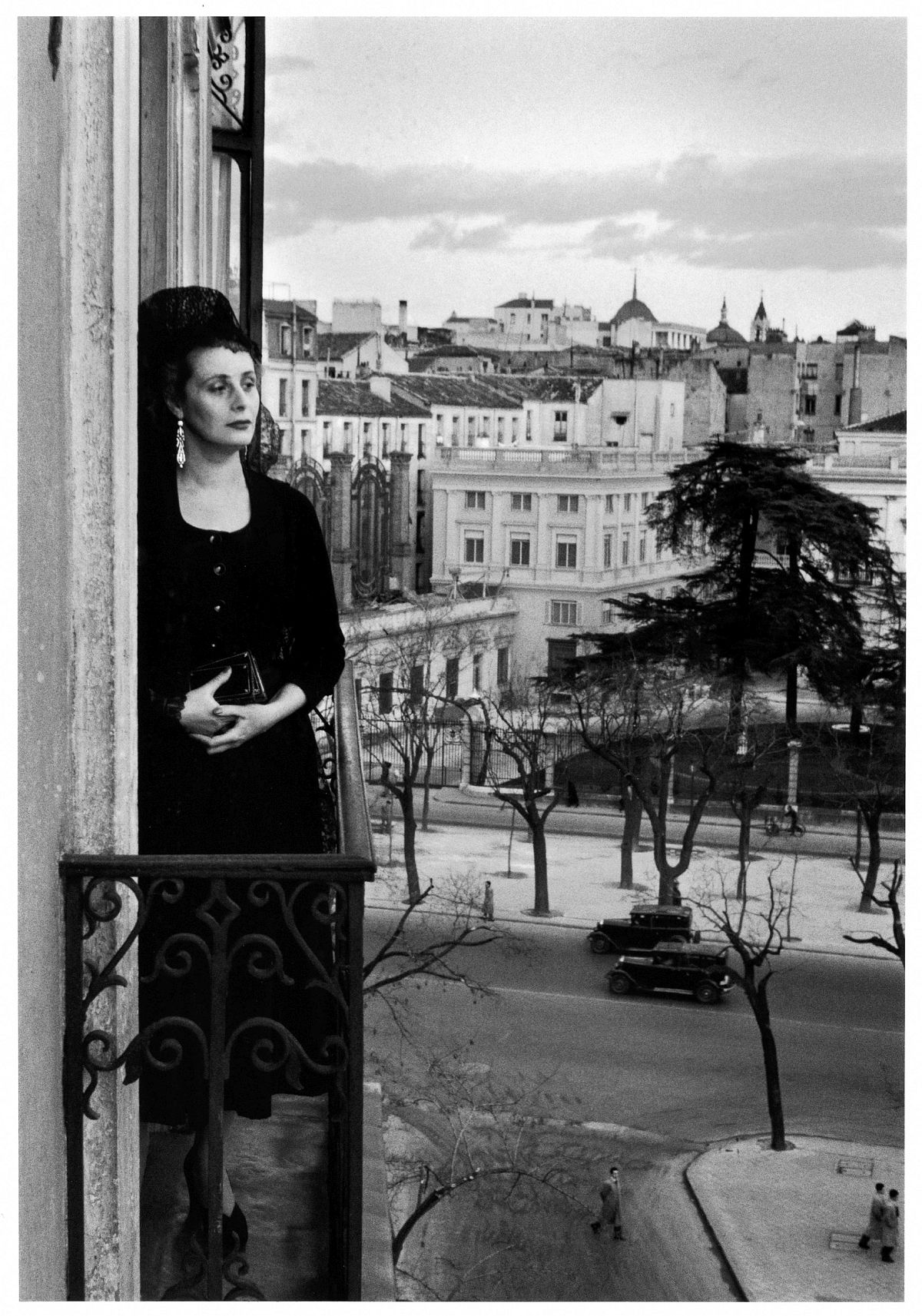 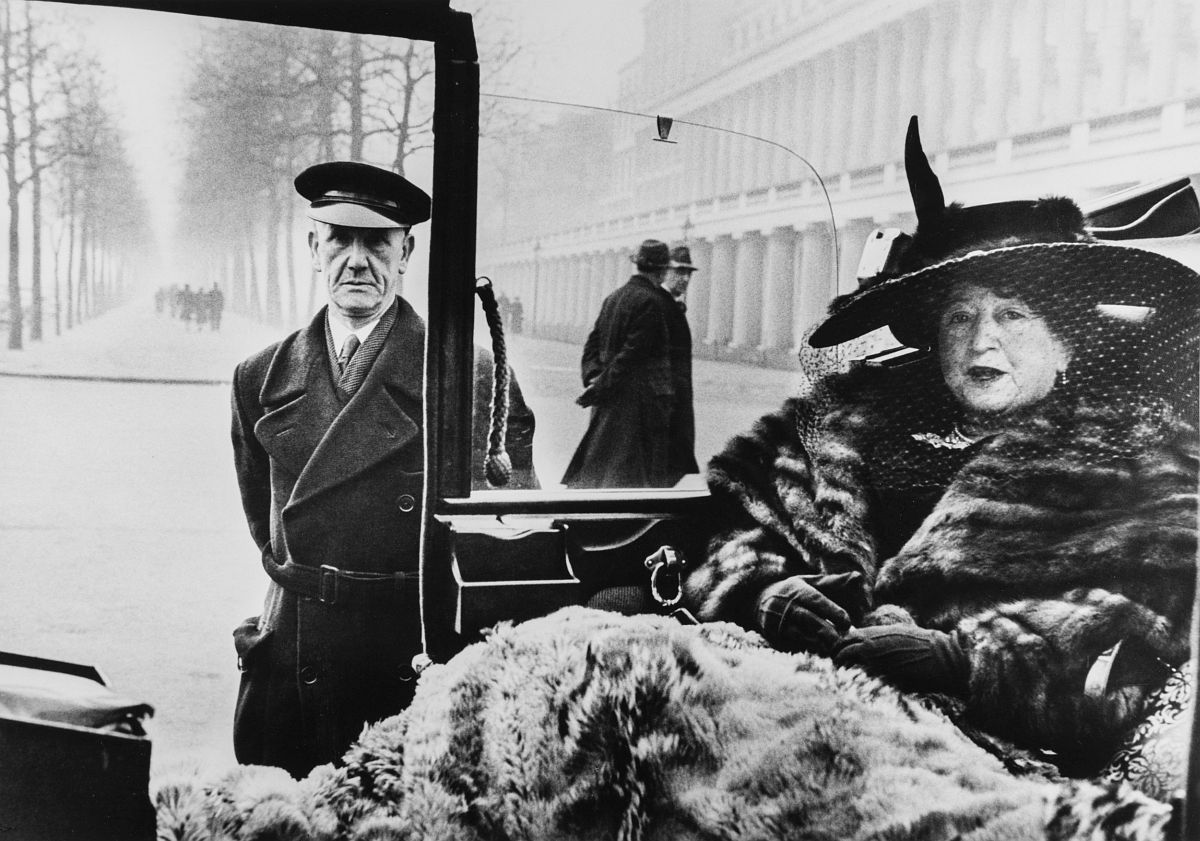 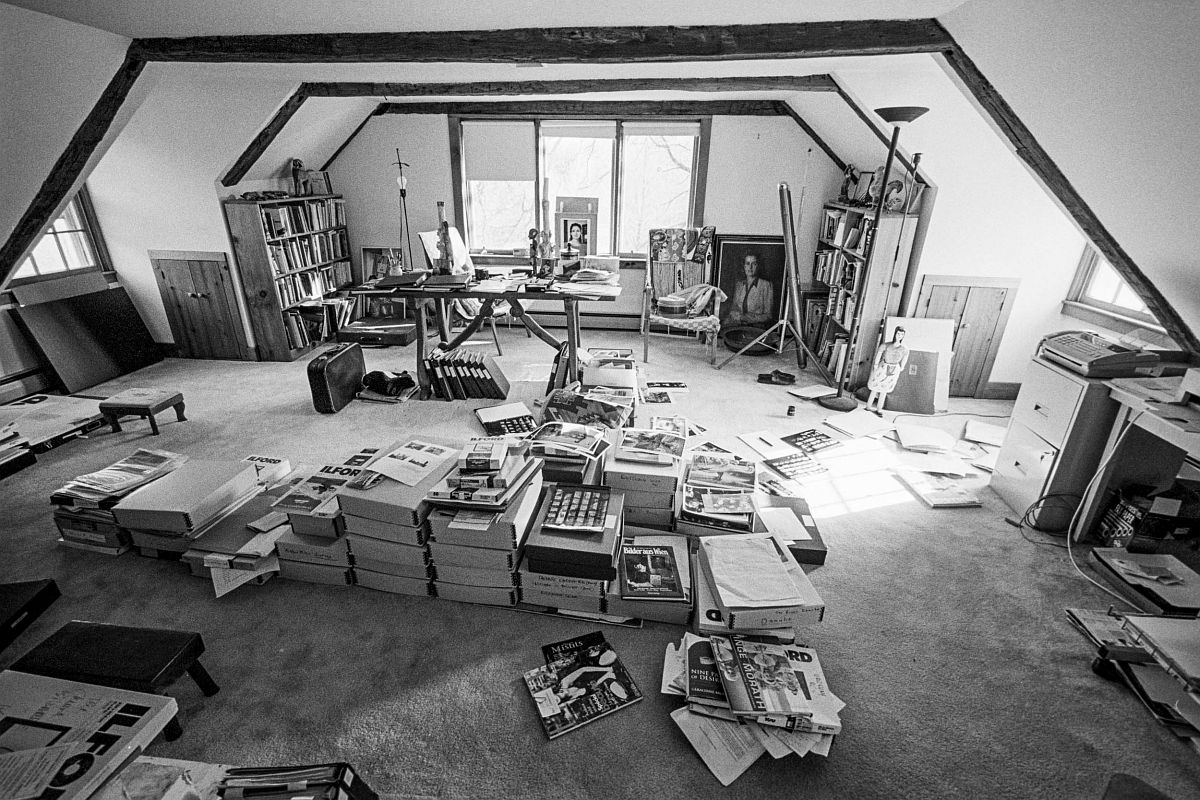