Designated as a protectorate of the Kingdom of Sardinia in 1815 by the Congress of Vienna after Napoleon’s defeat, Monaco’s sovereignty was confirmed by the Franco-Monegasque Treaty of 1861. France accepted the existence of the Principality of Monaco, but annexed 95% of its former territory (the areas of Menton and Roquebrune). Monaco’s military defense since then has been the responsibility of France.

The Prince of Monaco was an absolute ruler until the Monegasque Revolution of 1910 forced him to proclaim a constitution in 1911.

The famous Casino of Monte Carlo opened in 1863, organized by the Société des bains de mer de Monaco, which also ran the Hotel de Paris. Taxes paid by the S.B.M. have been plowed into Monaco’s infrastructure. Economic development was spurred in the late 19th century with a railway link to France. In July 1918, a treaty was signed providing for limited French protection over Monaco. The treaty, written into the Treaty of Versailles, established that Monegasque policy would be aligned with French political, military, and economic interests. One of the motivations for the treaty was the upcoming Monaco Succession Crisis of 1918. 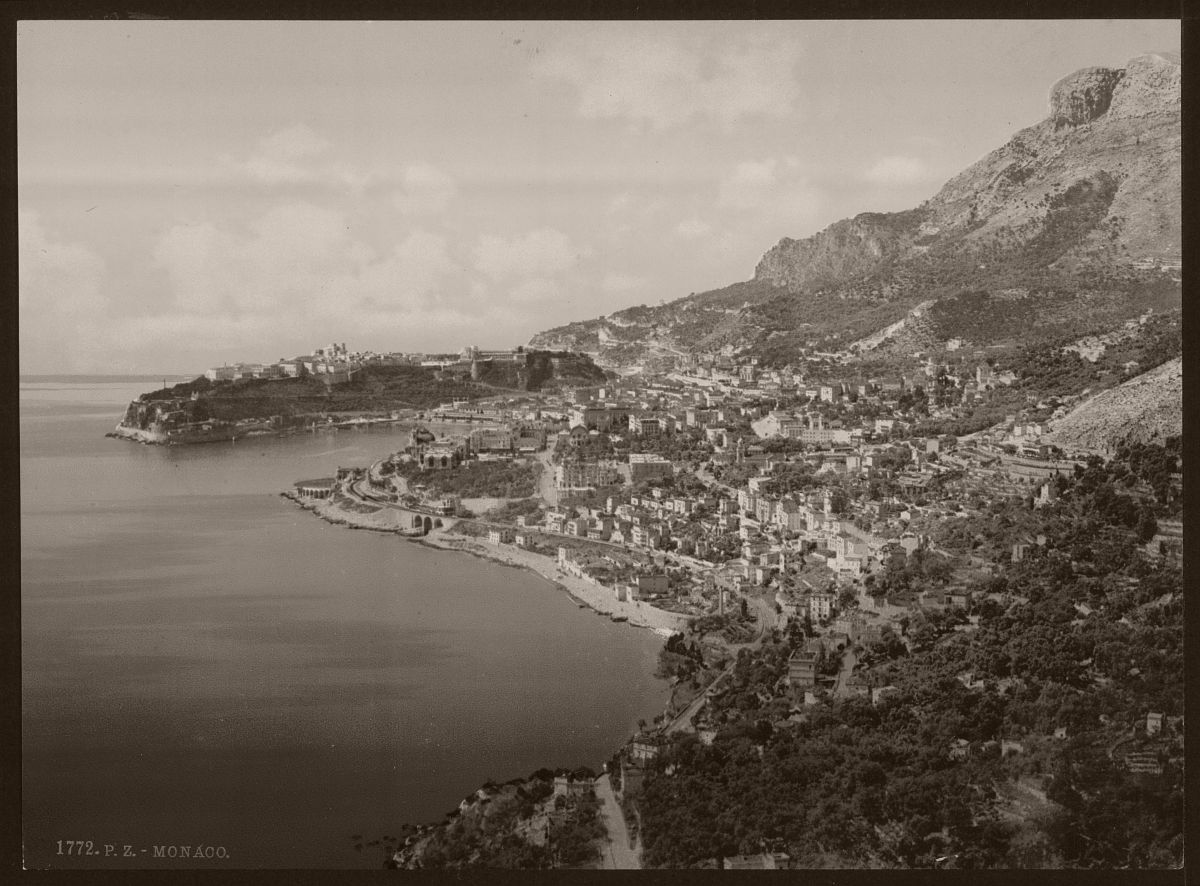 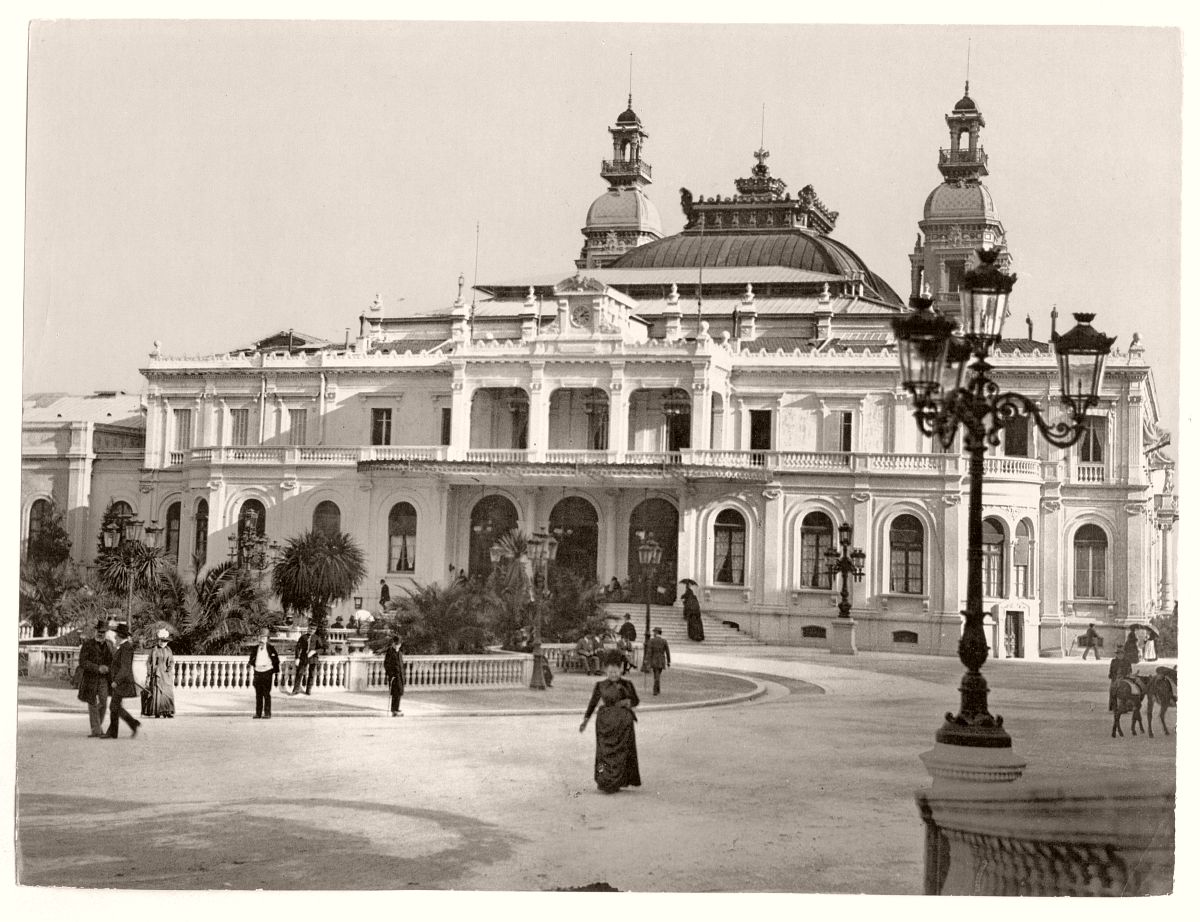 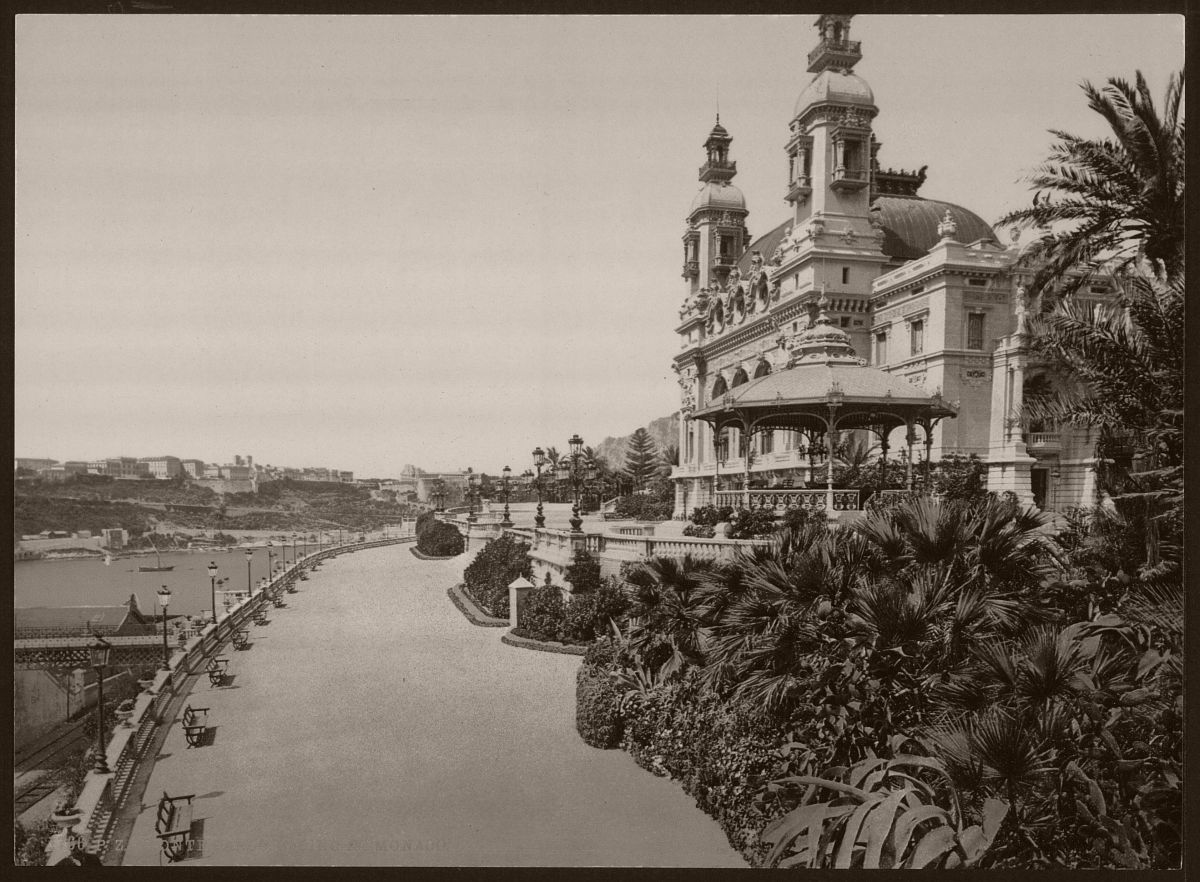 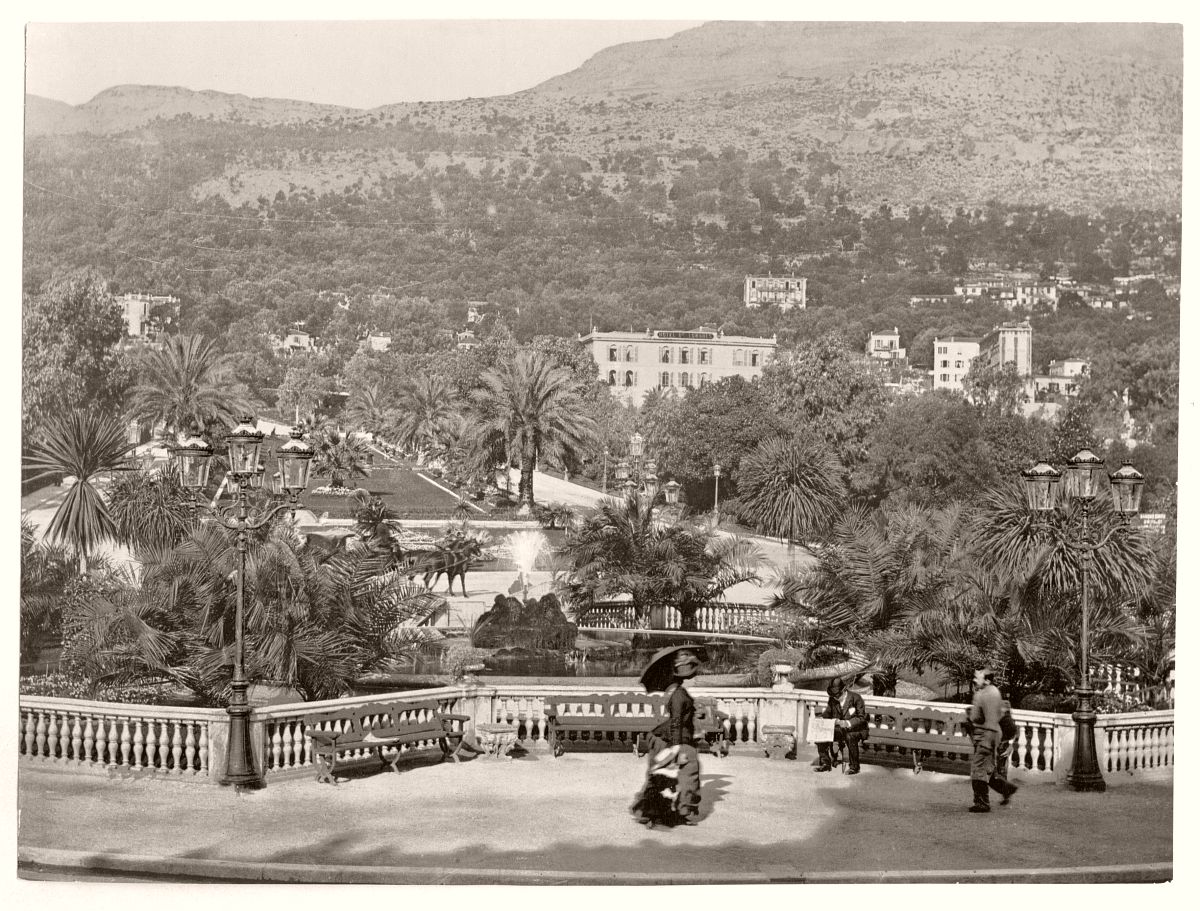 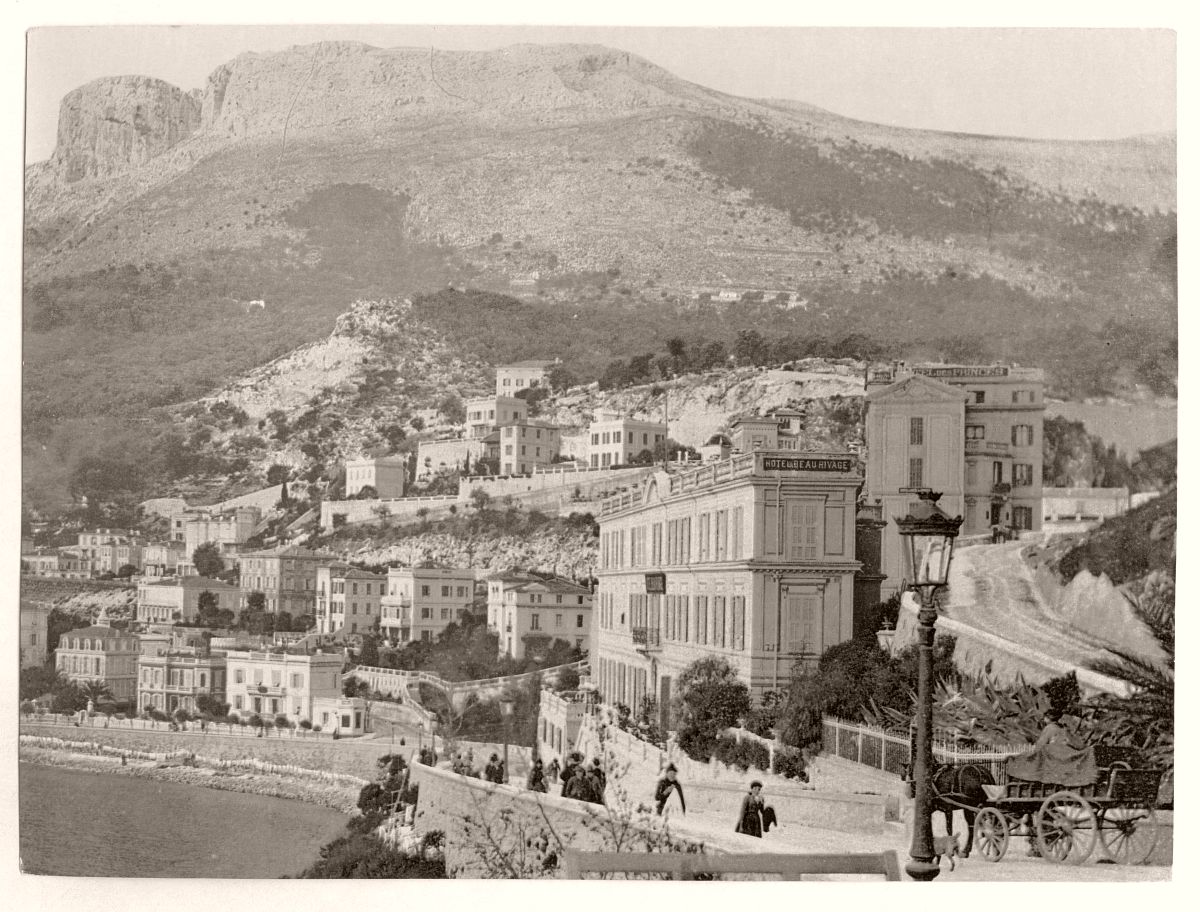 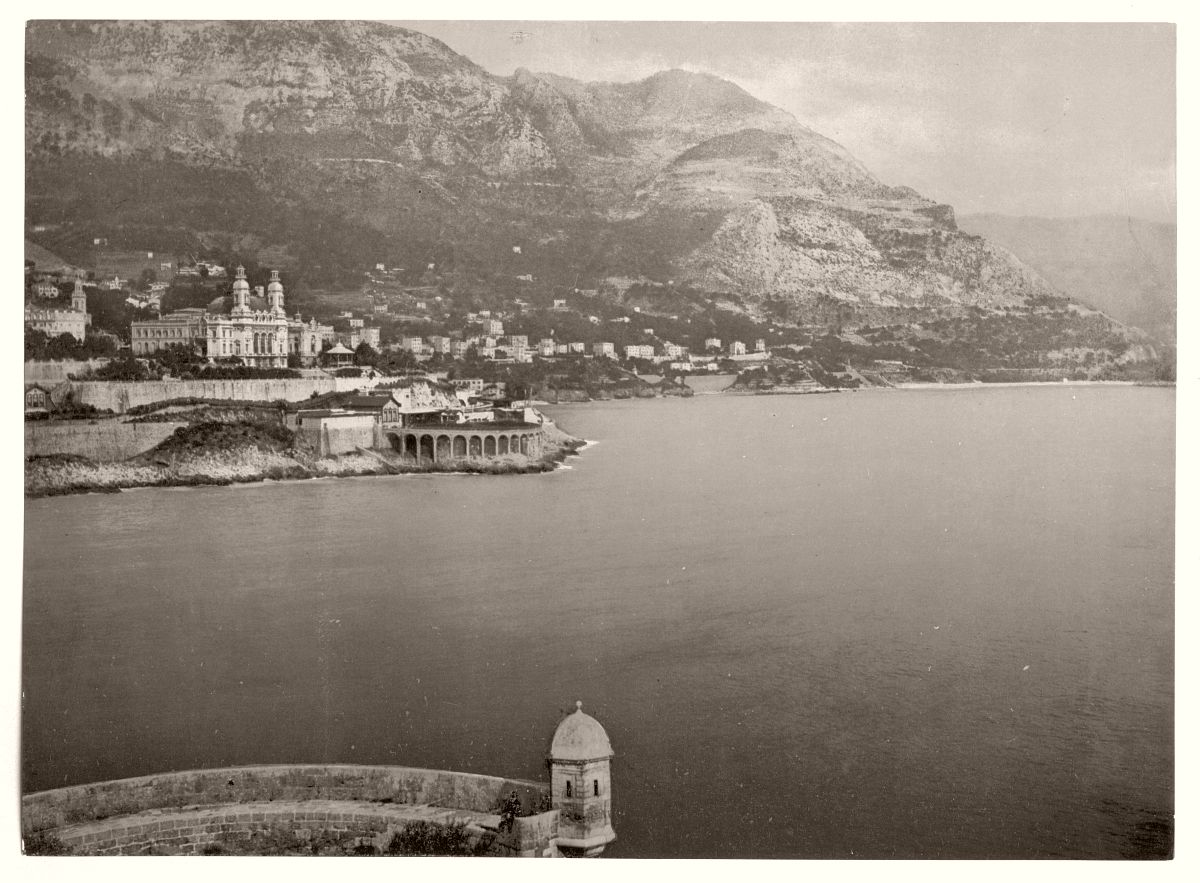 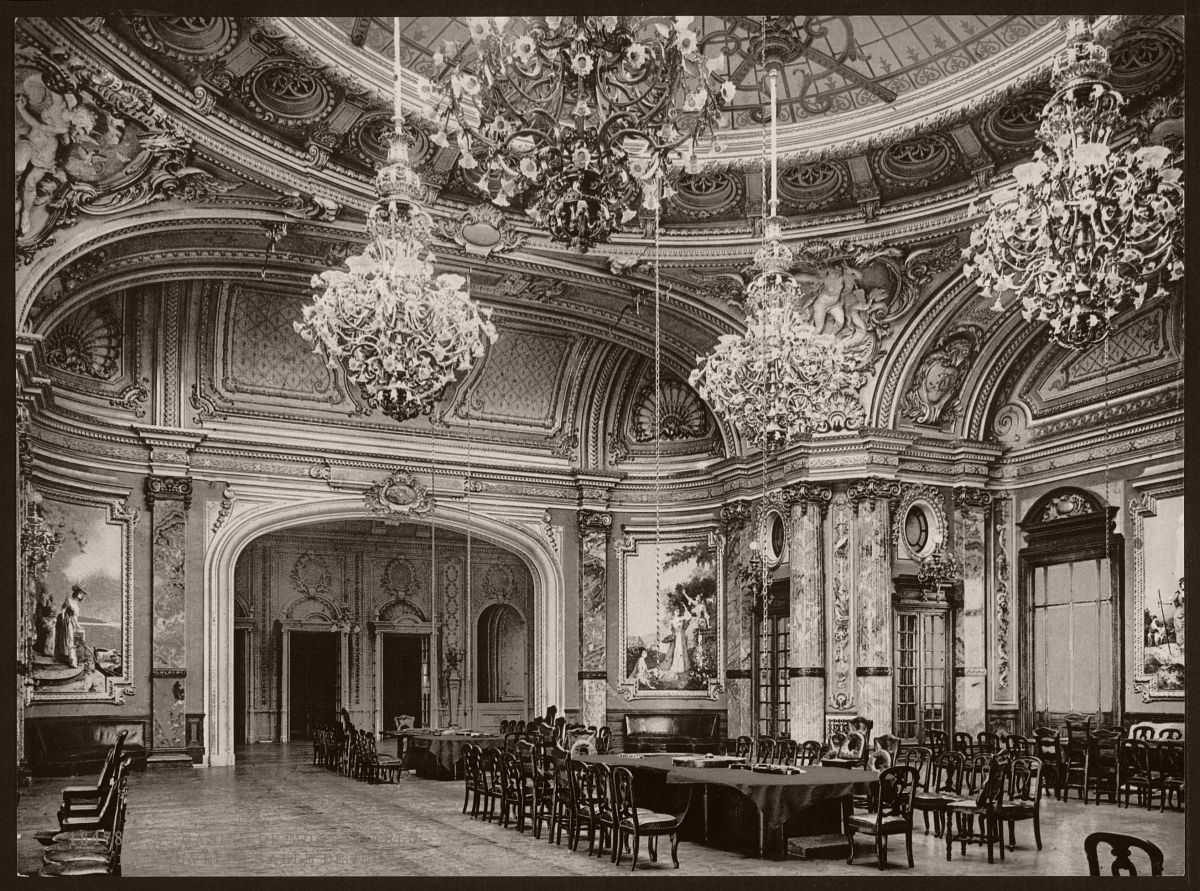 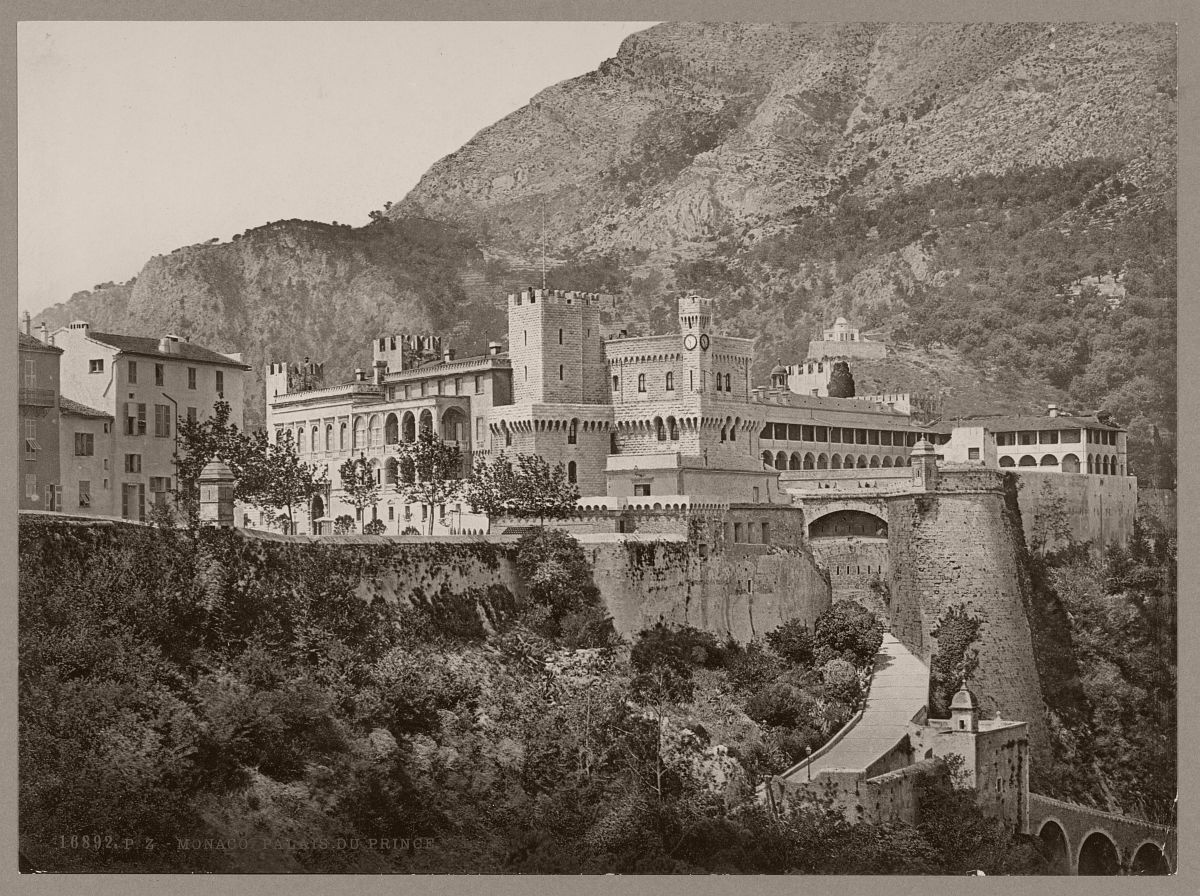