Farnham Maxwell-Lyte (1828 – 1906) was an English chemist and the pioneer of a number of techniques in photographic processing. As a photographer he is known for his views of the French Pyrenees.

In 1853, he travelled to Luz-Saint-Sauveur in the Pyrenees on account of his bad health and in 1856 his family joined him. He settled in Pau, and frequented an English circle where he met a group of photographers including John Stewart, Jean-Jacques Heilmann, Pierre Langlumé and Louis Désiré Blanquart-Evrard, who were known as the “Group of Pau”. He lived in France from 1853 until 1880. In 1854, he was one of the founders of the Société française de photographie and he was also an Honorary Fellow of the Royal Photographic Society.

As both a chemist and a photographer, Maxwell-Lyte made many improvements to the technique of photographic processing, working with collodion and wax paper, and introducing a process of his own invention which he called métagélatine; this process was adopted by several photographers and is described, as the “Metagelatine Dry Process”, in Wilson’s Cyclopedic Photography. In 1854 he wrote up the results of his investigations into what became known as the “honey” process. This was “a method of improving the wet-collodion process by extending the longevity of the sensitized plate” As its name suggests, in this process honey was used both as the preservative solution and in the dusting-in (the 17 June 1854 issue of Notes and Queries contains his description and analysis of his experiments with the process). Maxwell-Lyte’s letter appeared a fortnight after George Shadbolt, former editor of the British Photographic Journal, had independently contacted the Photographic Society (now the Royal Photographic Society), giving his description of an identical experiment with honey.

He was one of the pioneers of inserting an imported sky into a landscape photograph to mitigate the problems of sensitivity of the collodion plates, a process that he justified in a letter of 6 November 1861 to the journal Moniteur de la photographie. In the April 1862 issue of the British Journal of Photography he published his findings on the presence of “anti-chlors” in photographic paper, a substance that jeopardised the stability of silver prints. He introduced borax and phosphate toning baths that are still used today, as well as pioneering the use of iodide. 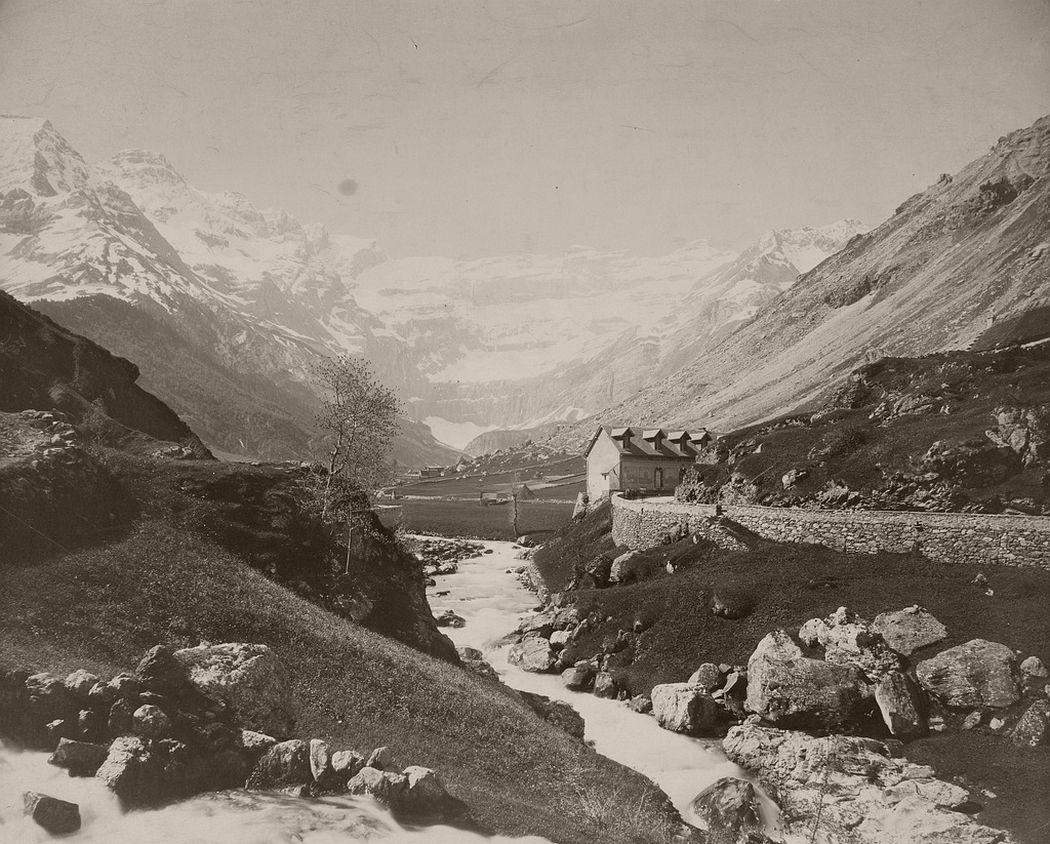 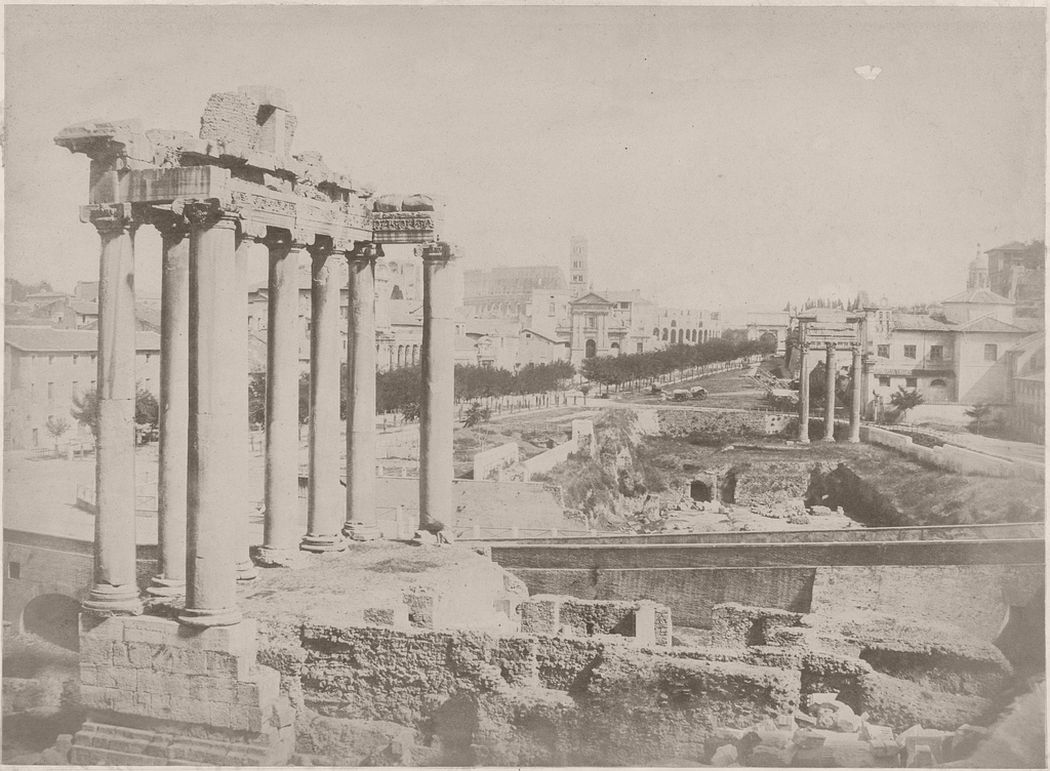 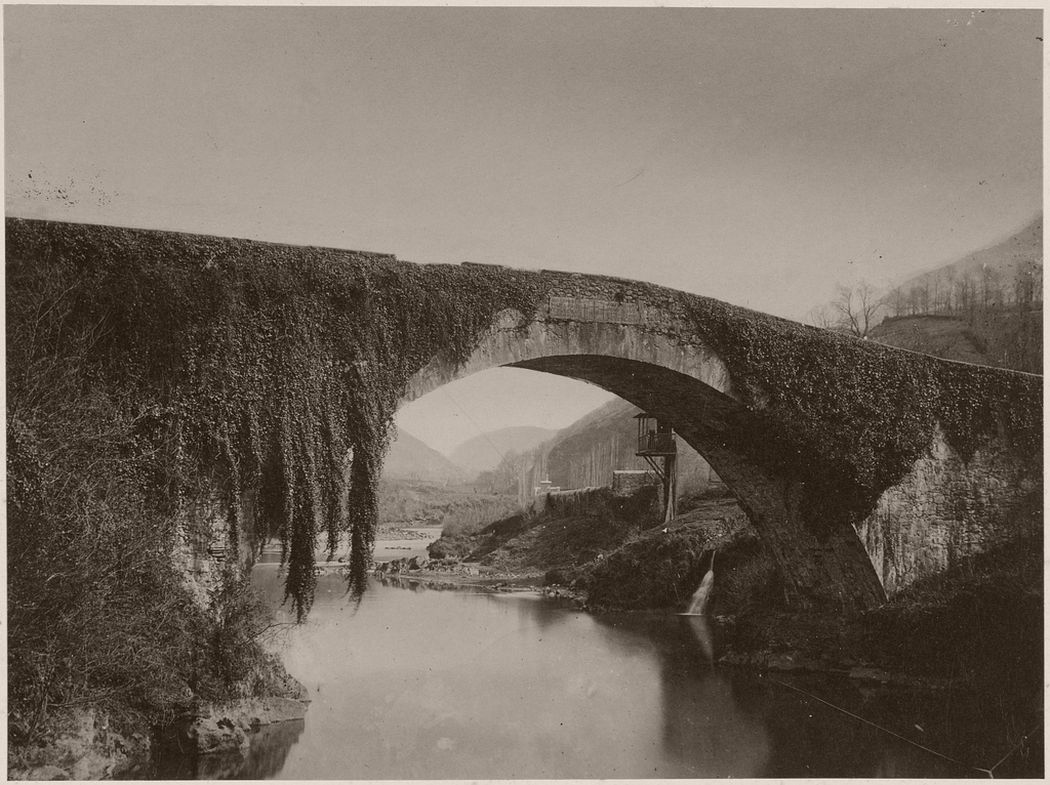 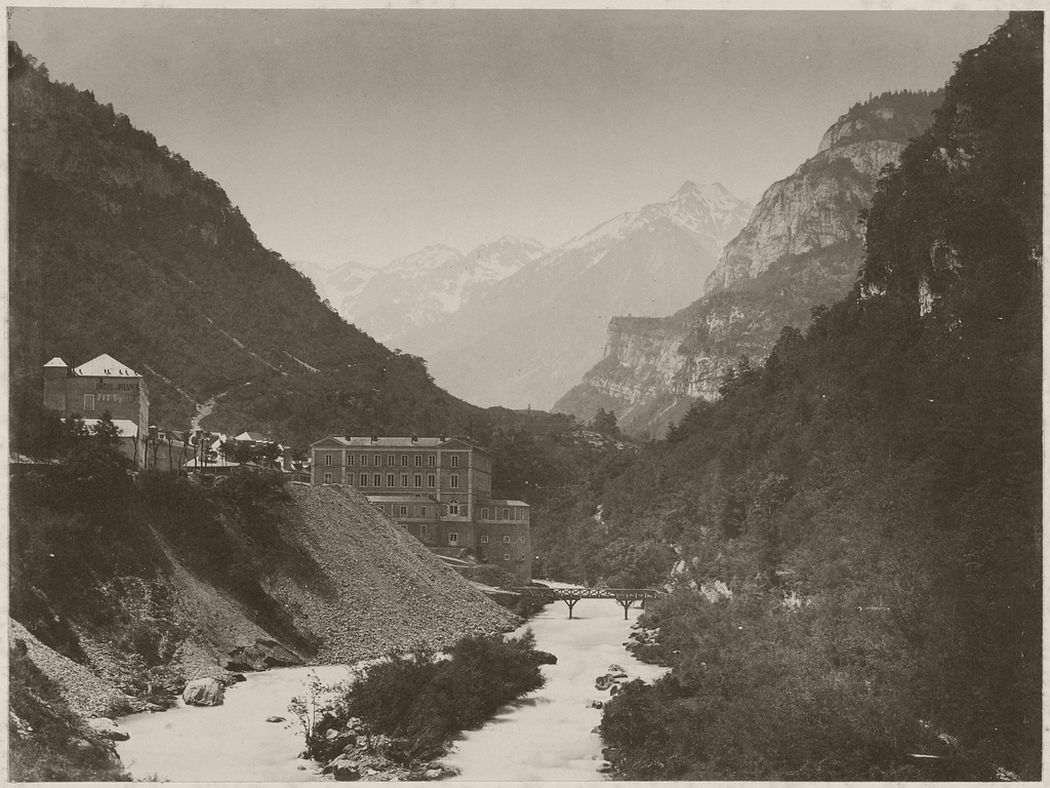 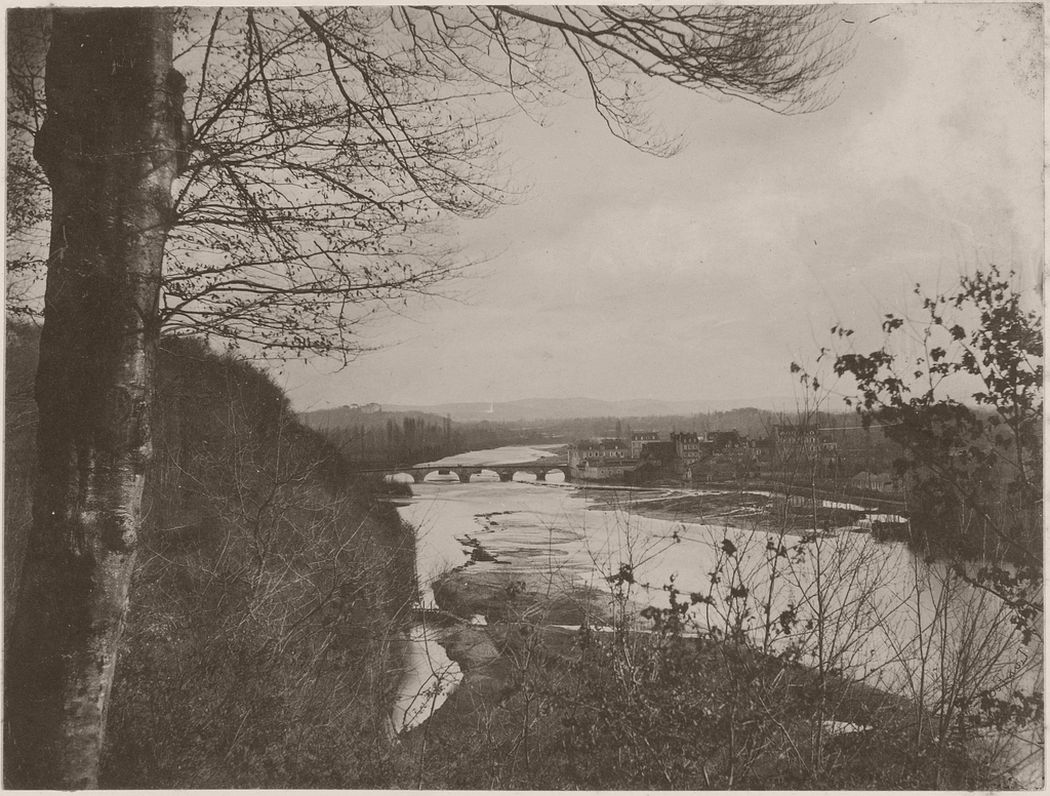 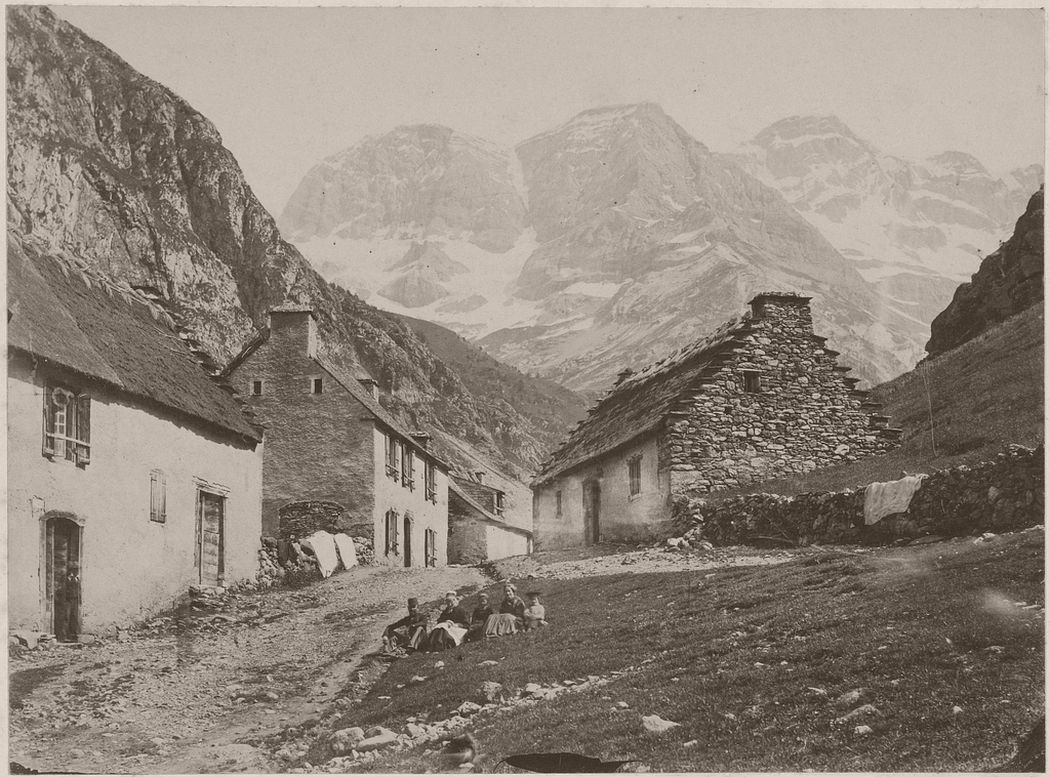 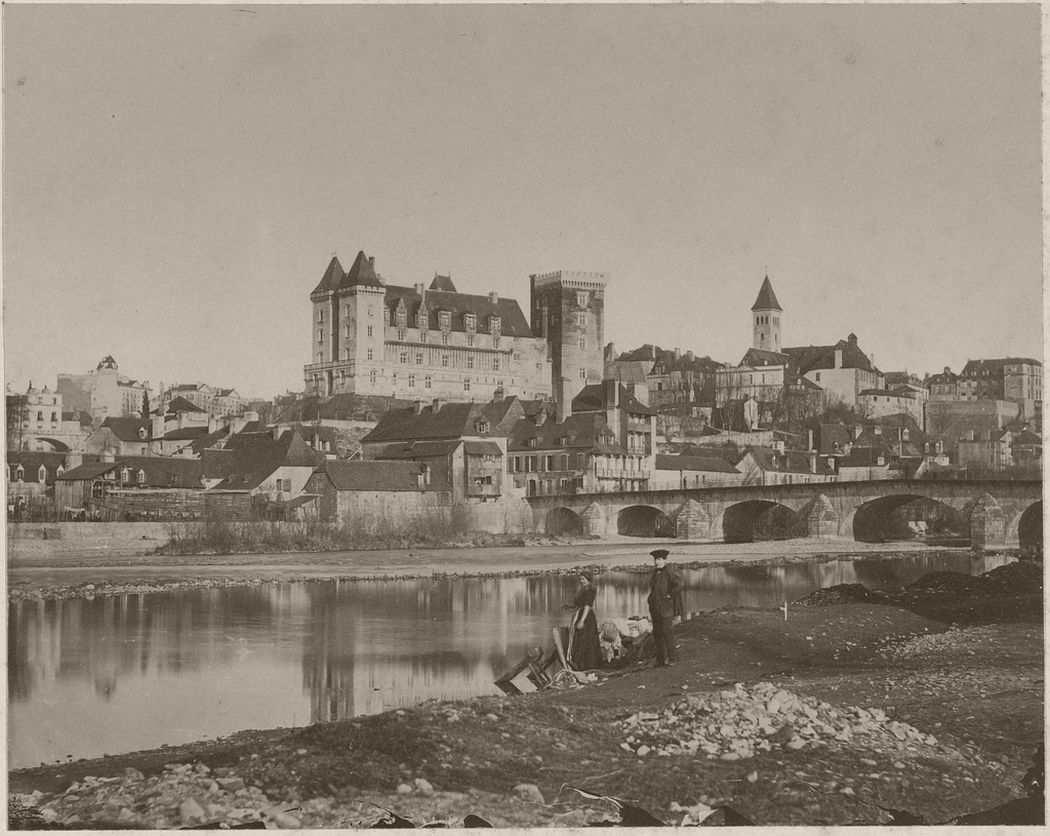