Home › Vintage › 1900s › Vintage: A journey with the Orient Express from Vienna to Constantinople (1903)

A journey with the Orient Express from Vienna to Constantinople in the year 1903.

From a set of originally more than 200 negatives. Unfortunately many of them were exposed to moisture during the last 114 years and are irretrievable lost. I have not scanned and edited all the negatives yet, but I will upload the better ones from time to time. The amateur photographer certainly did not have the best camera, some pictures are only snapshots, but they still convey an interesting impression about an exotic journey at the very beginning of the 20th century.

The family who made this trip started from Lohr am Main heading to Vienna, where they probably visited friends before they boarded the Orient Express Wien – Budapest – Belgrad – Sofia – Konstantinople. Part of the journey was made on a ship on the river Danube. In Turkey, they made a trip to Eskisehir. 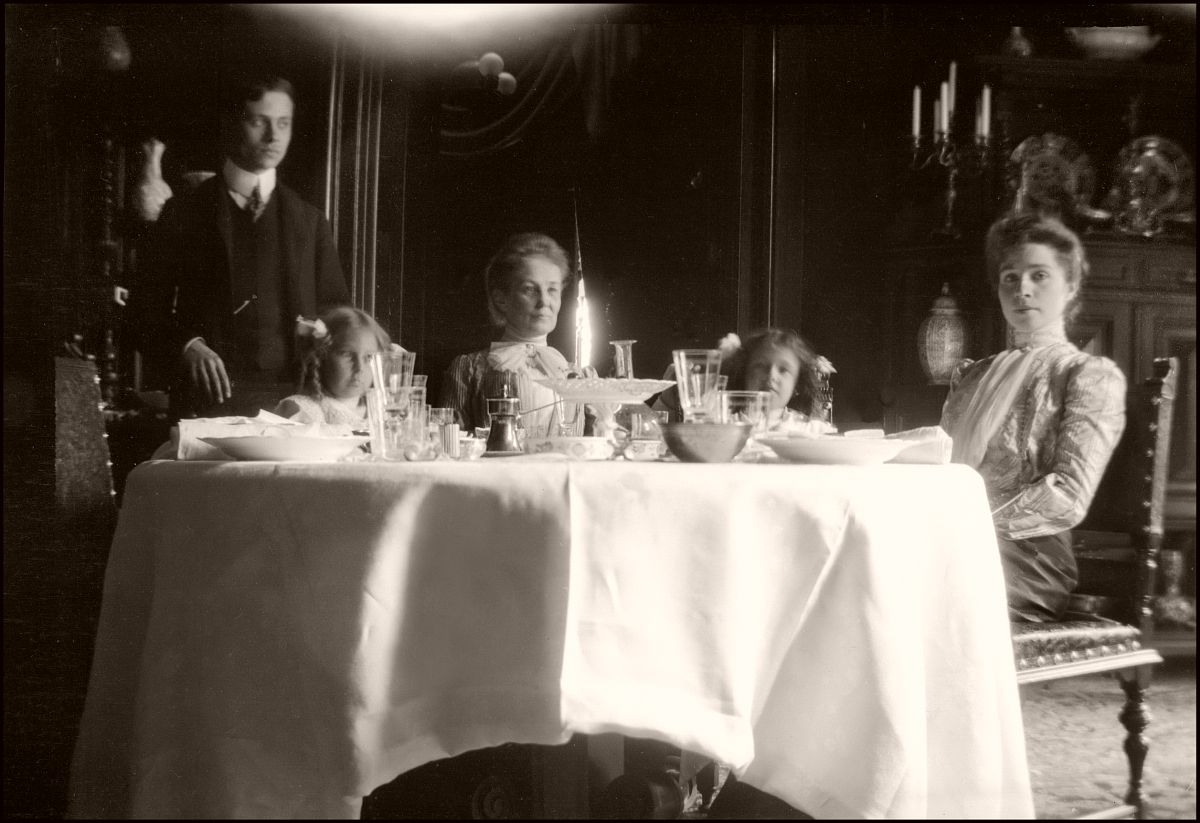 Preparations for a Journey. Before heading to Budapest, the family stayed in Vienna, Renngasse 1. 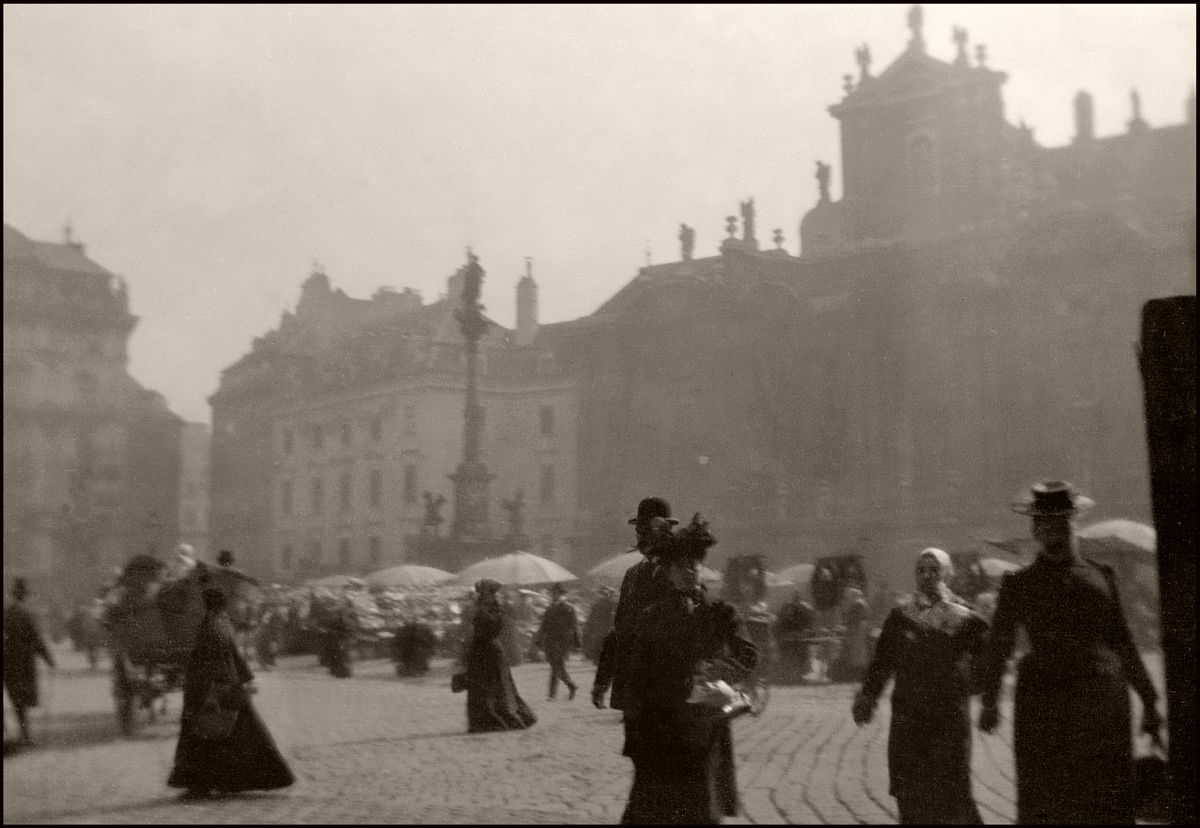 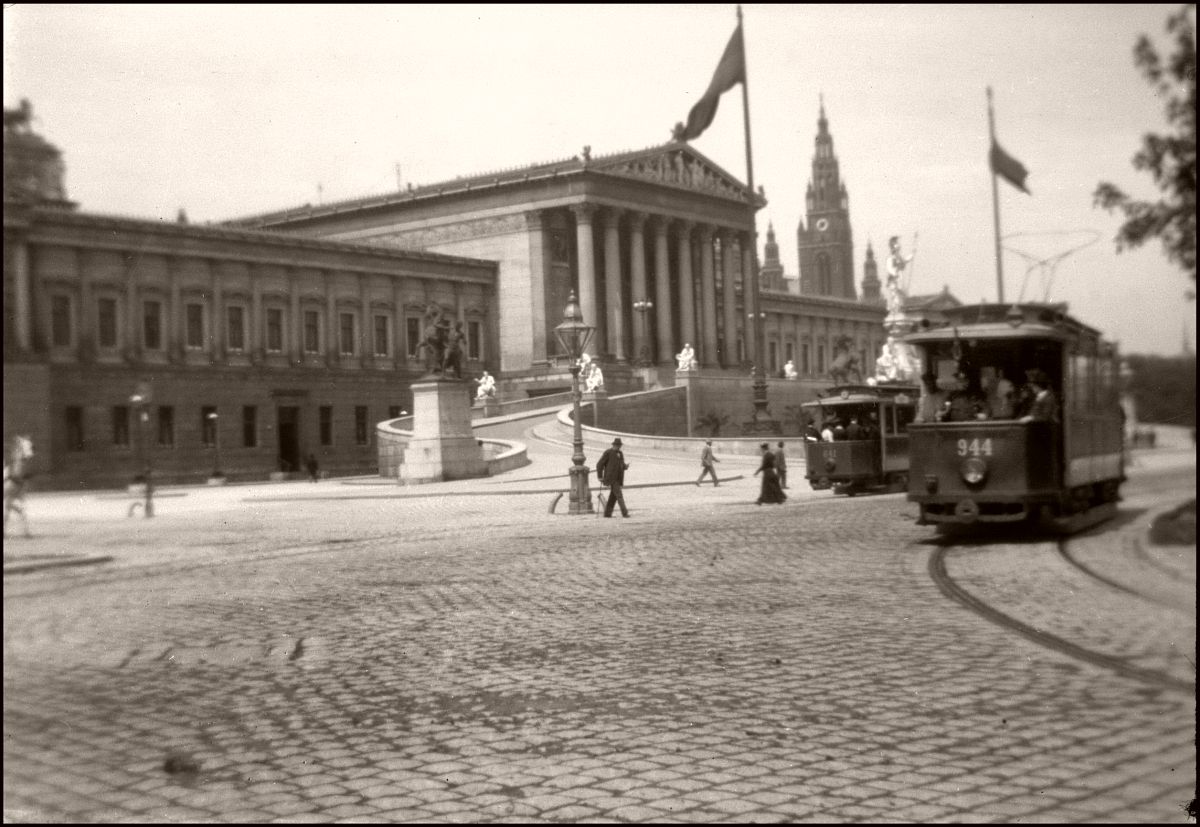 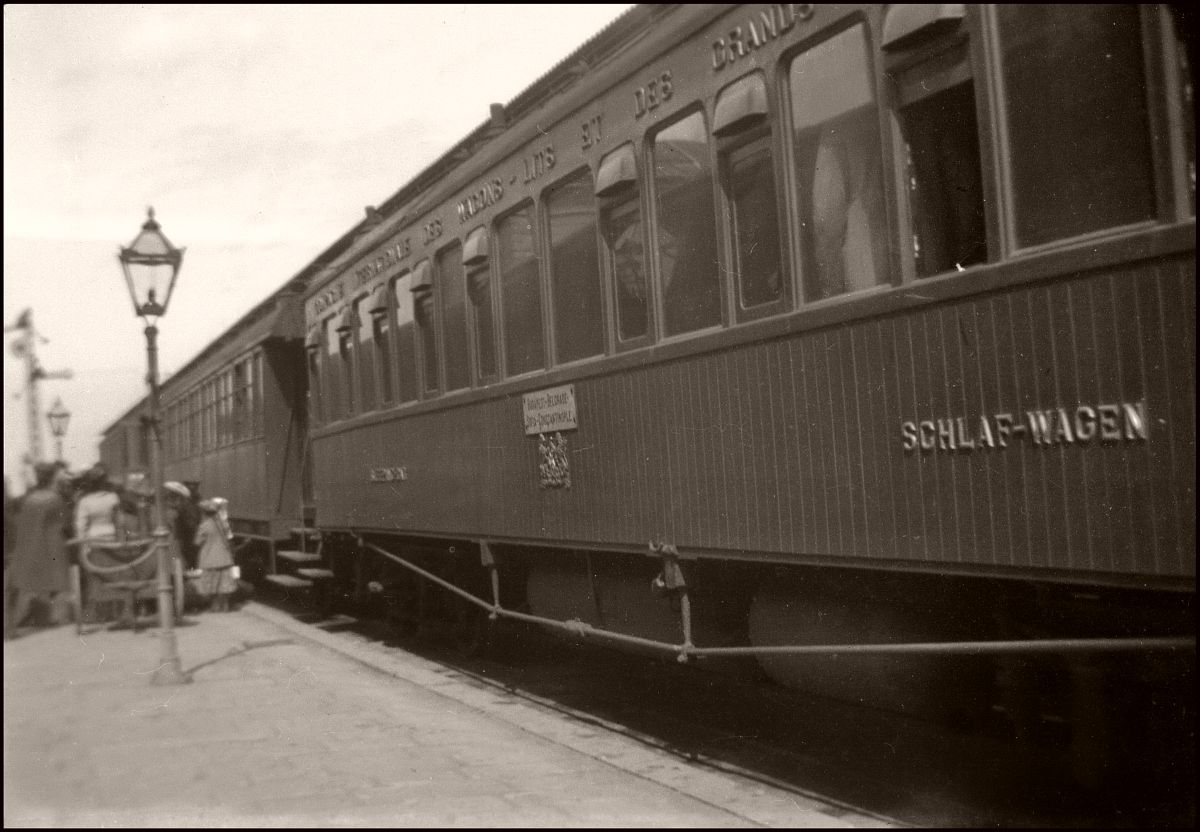 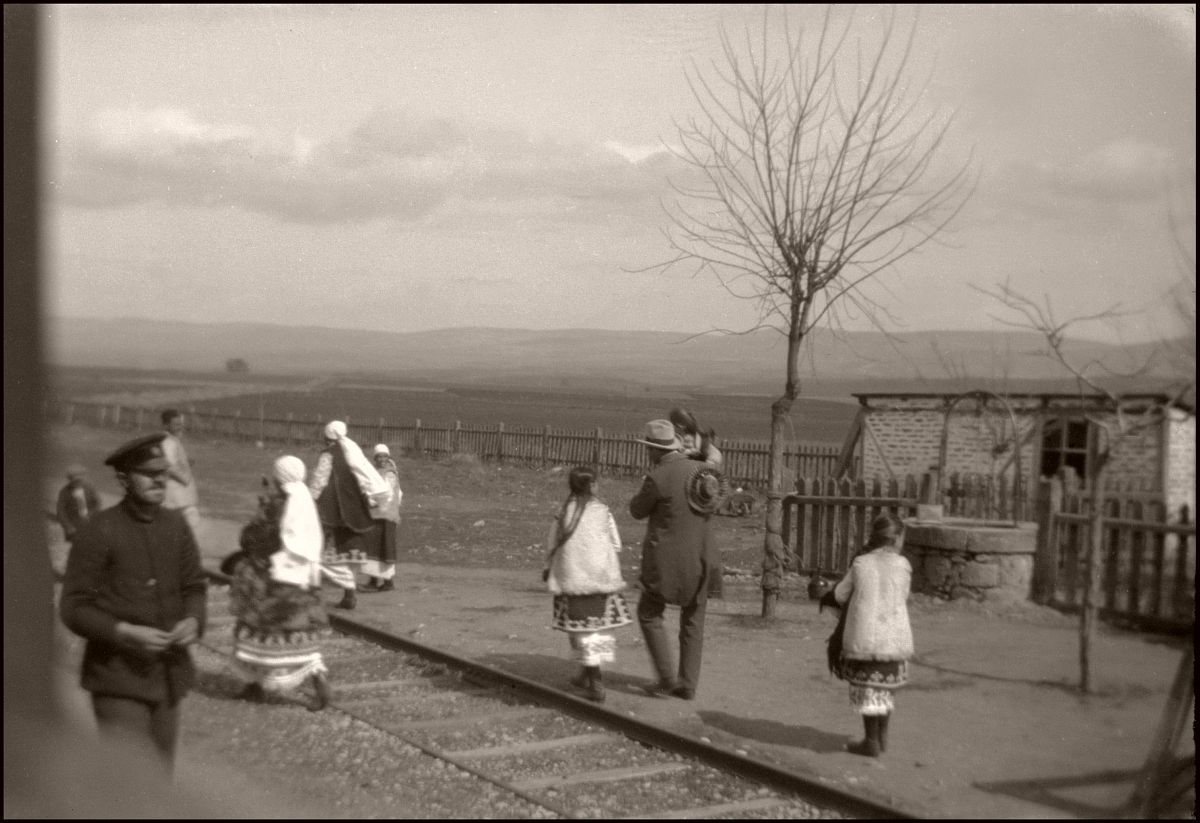 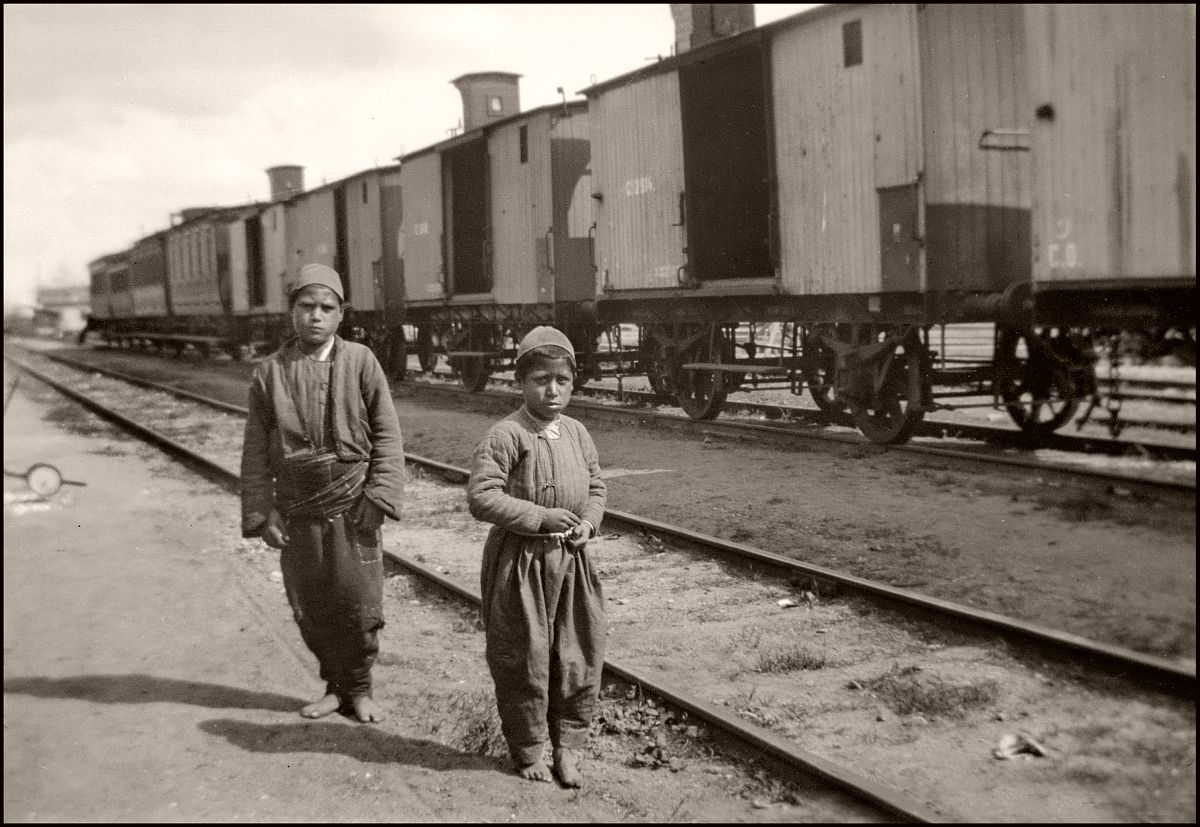 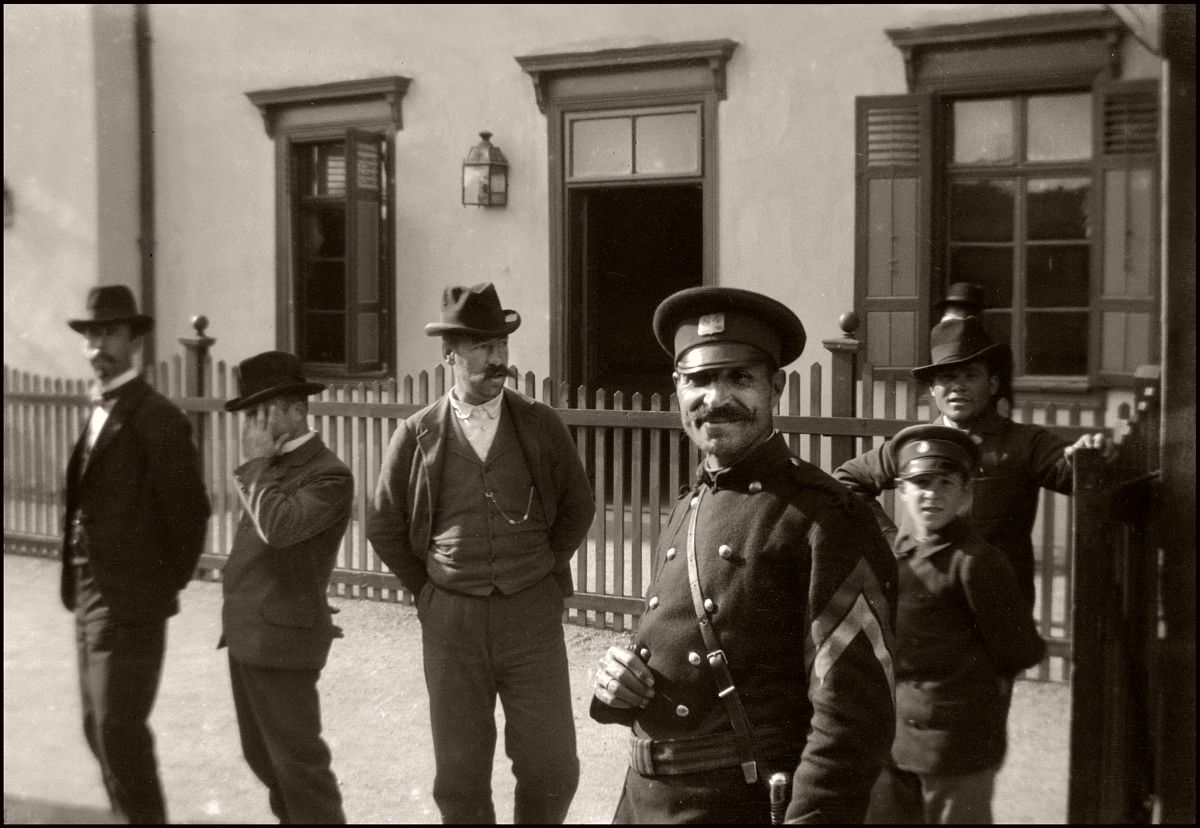 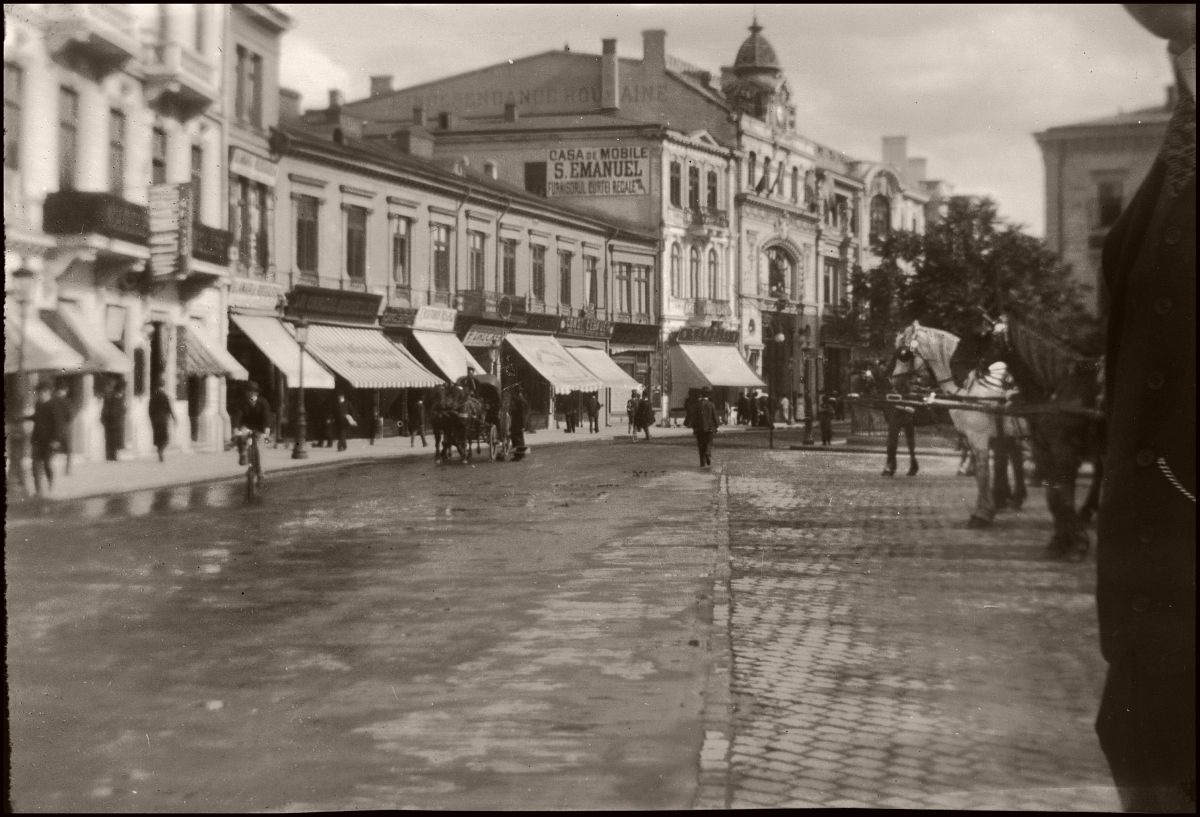 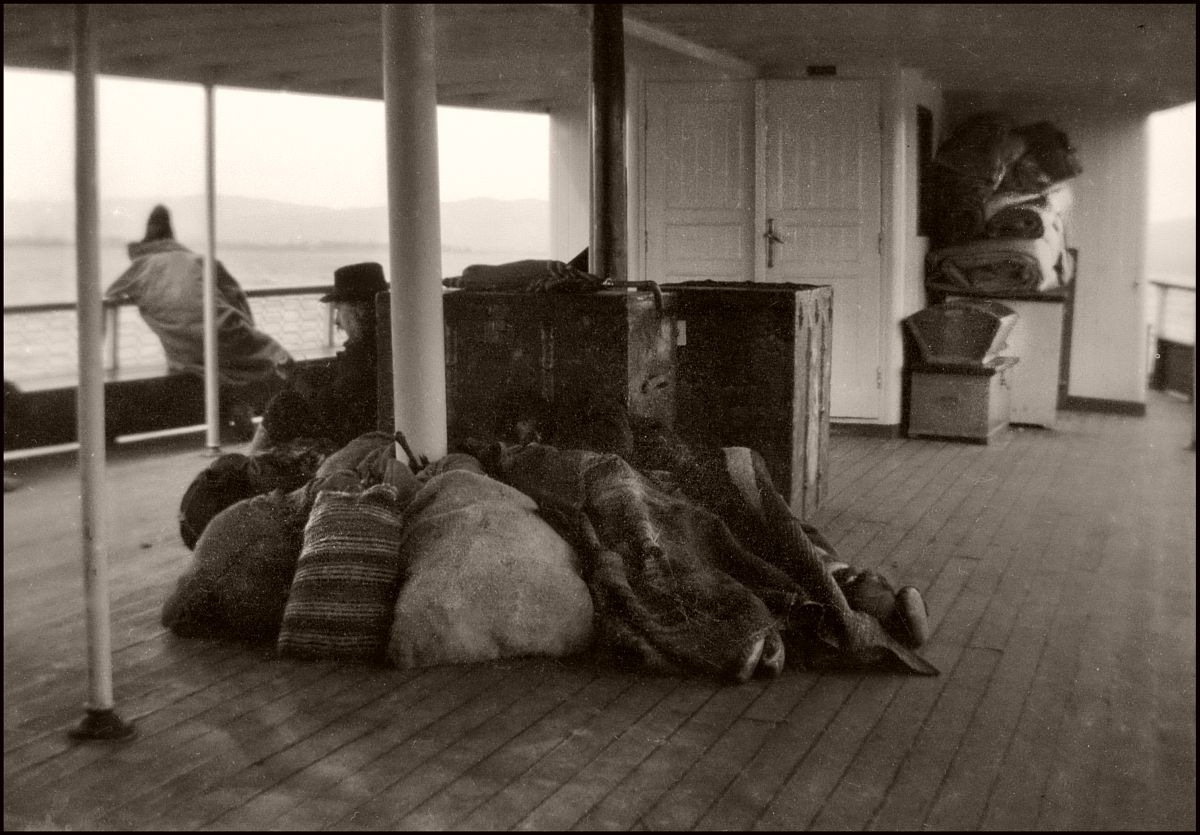 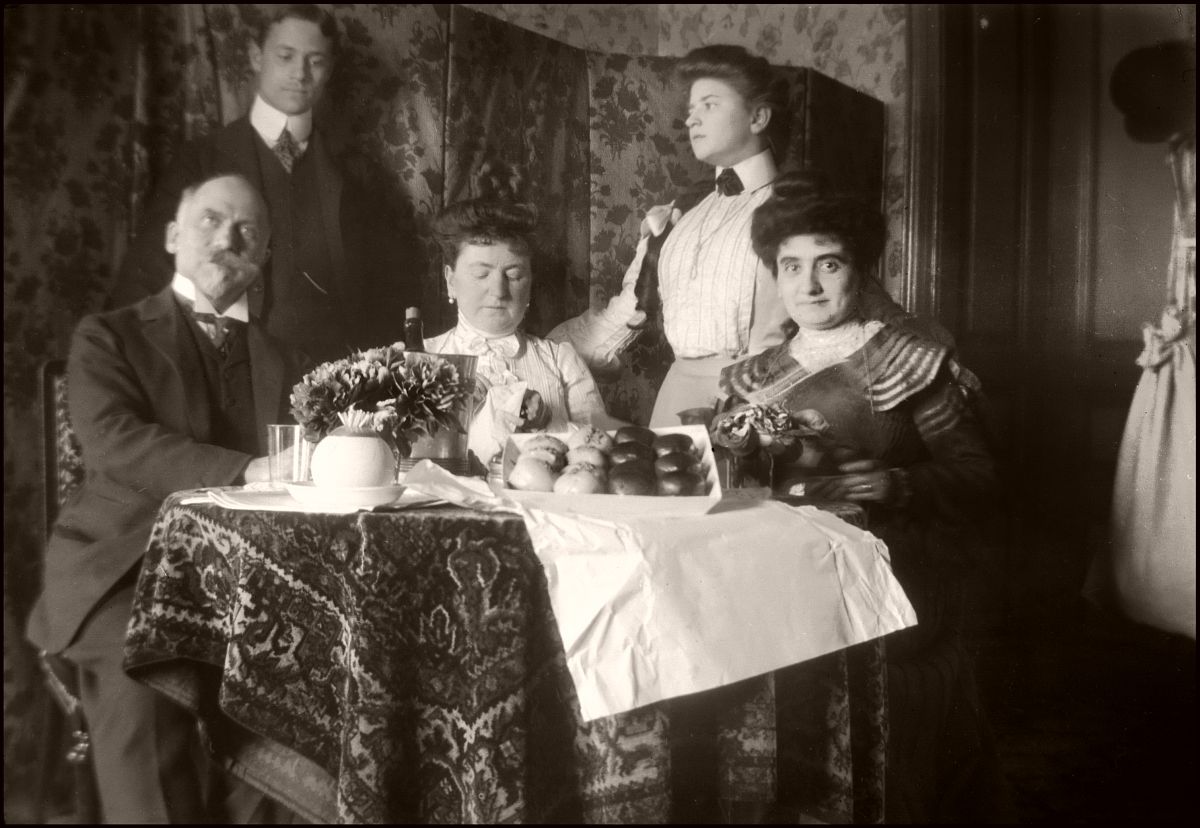 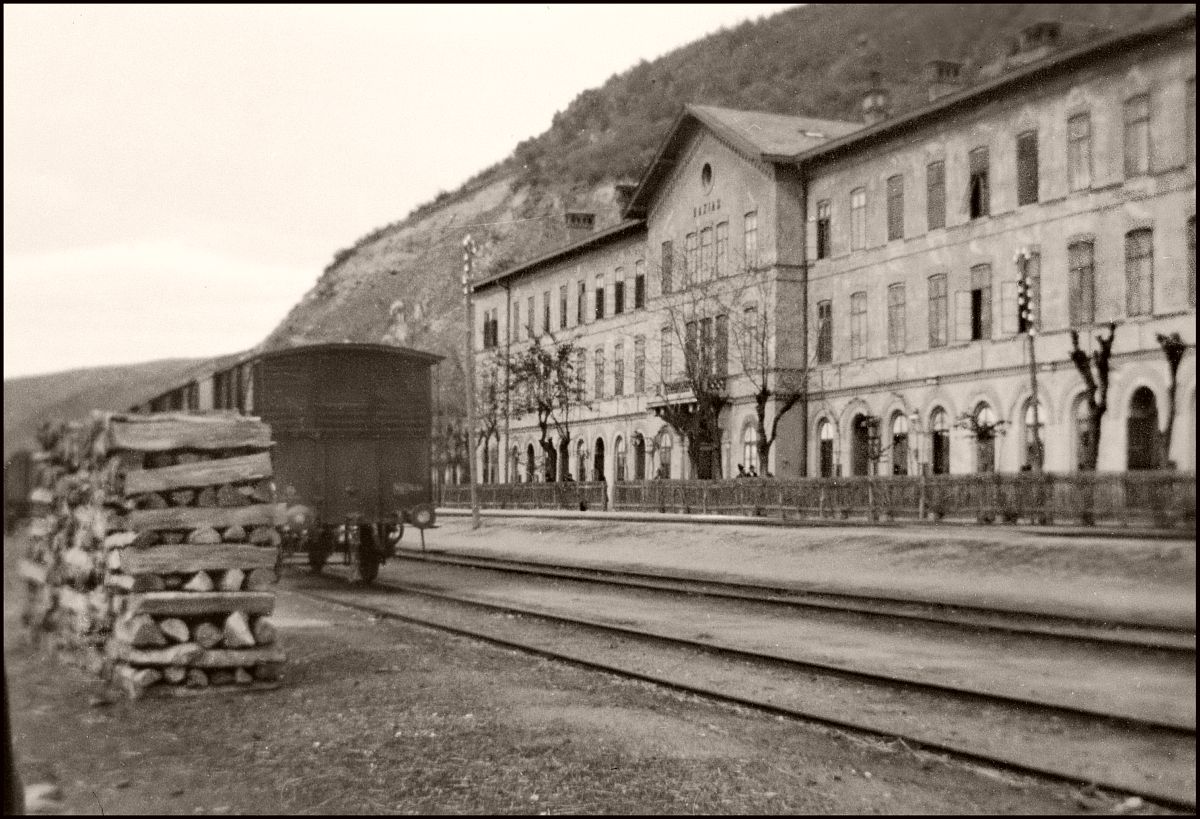 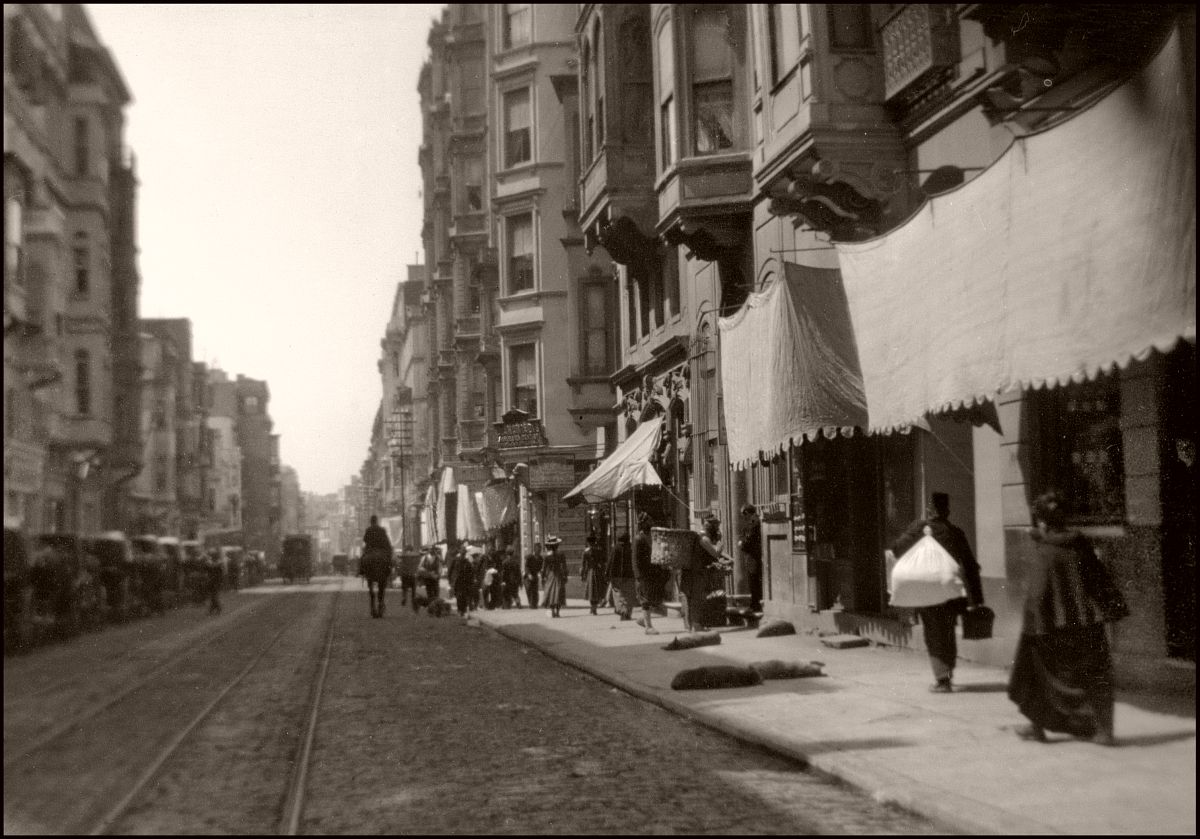 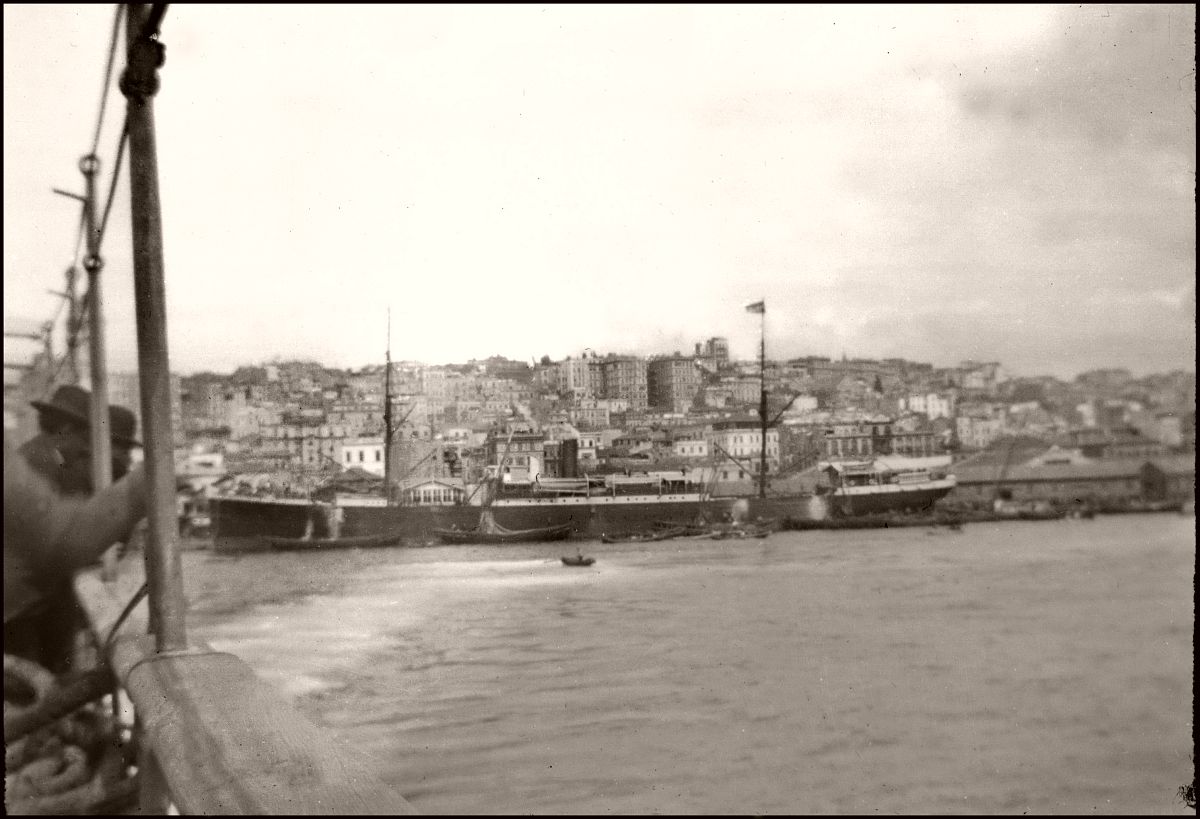 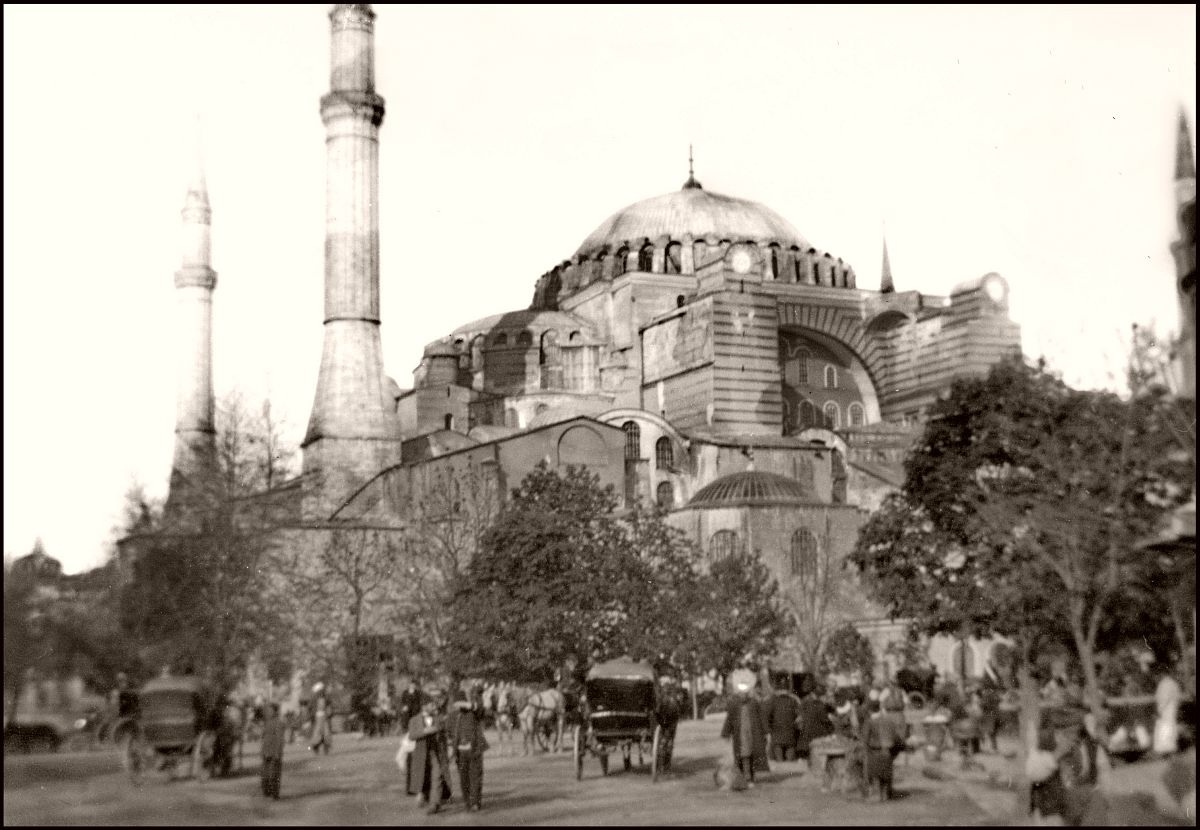 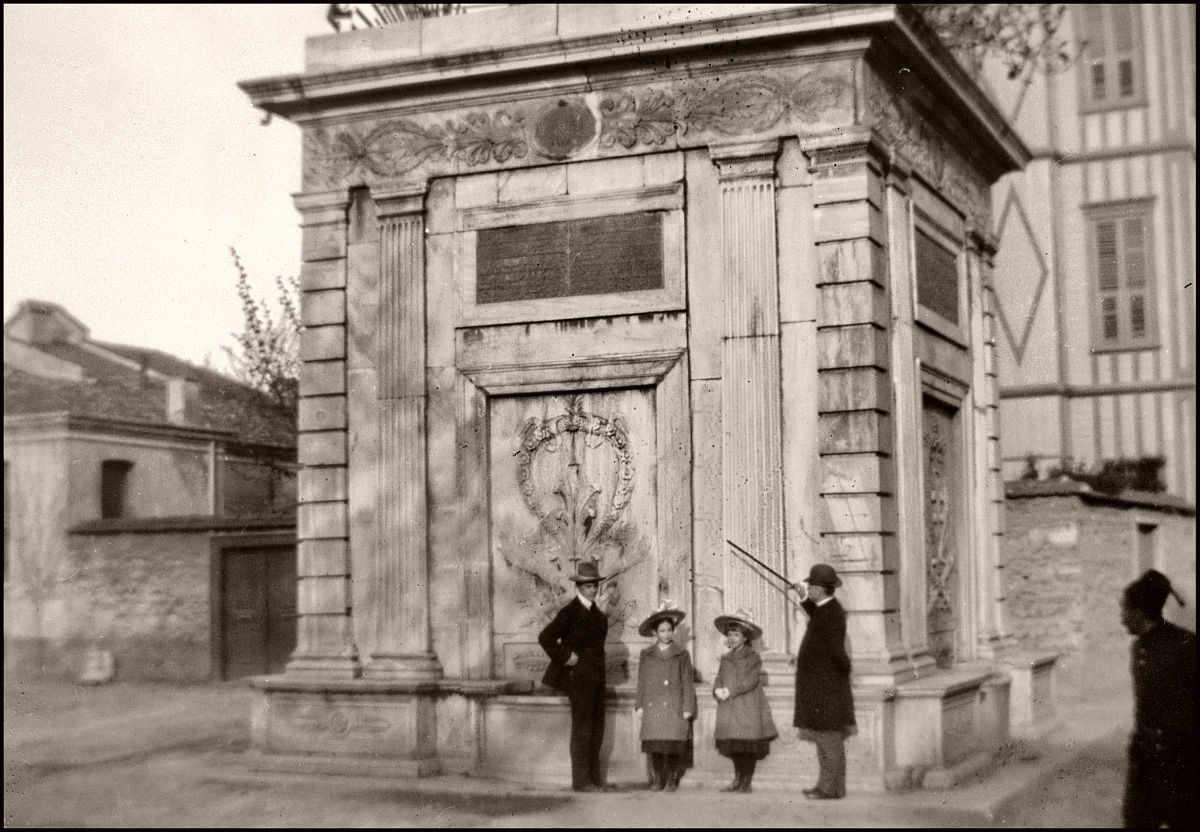 Monument on Taksim Square ? (1903) This negative was labelled “Taksim”. 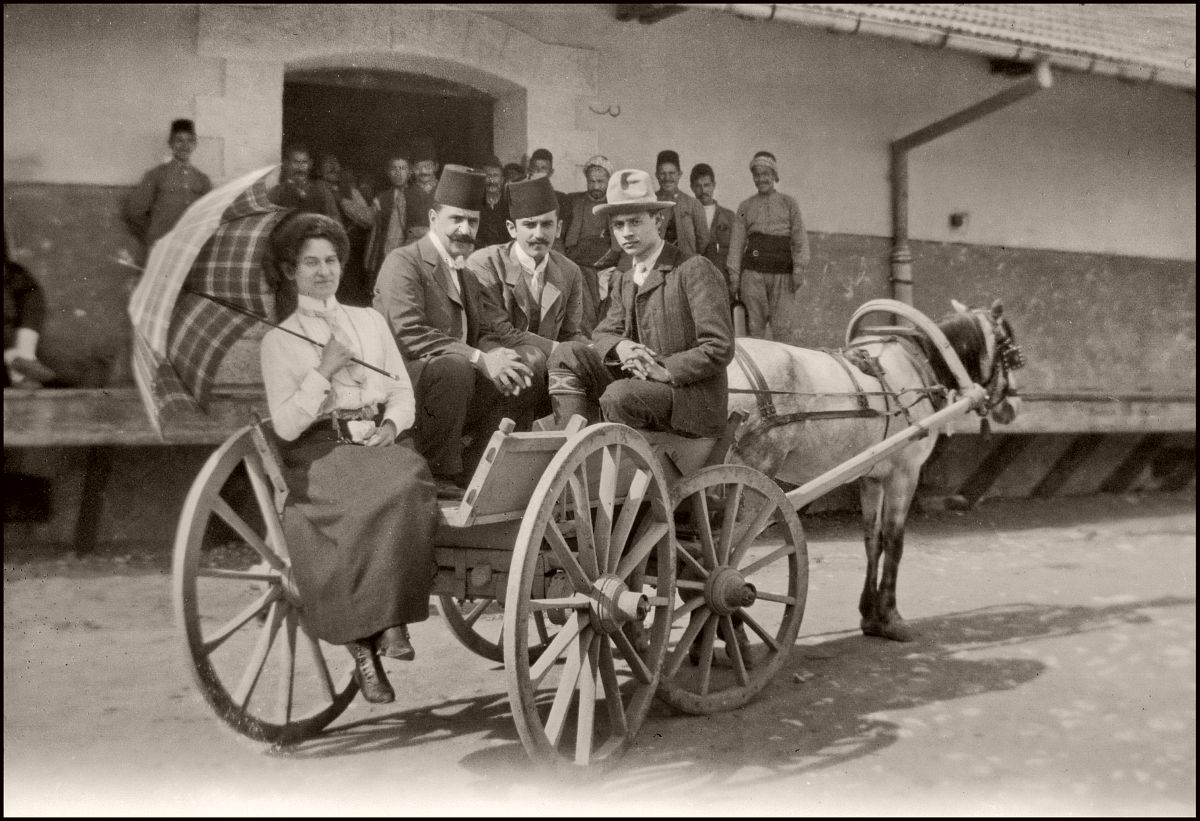 Arrival in Eskişehir. I suppose that Eskisehir was the actual destination of the trip. While the Constantinople photographs mainly show tourist attractions, the Eskisehir views show groups and persons. Maybe part of the family lived in Turkey and the young man was going to take over a company from his father and was introduced to important persons. 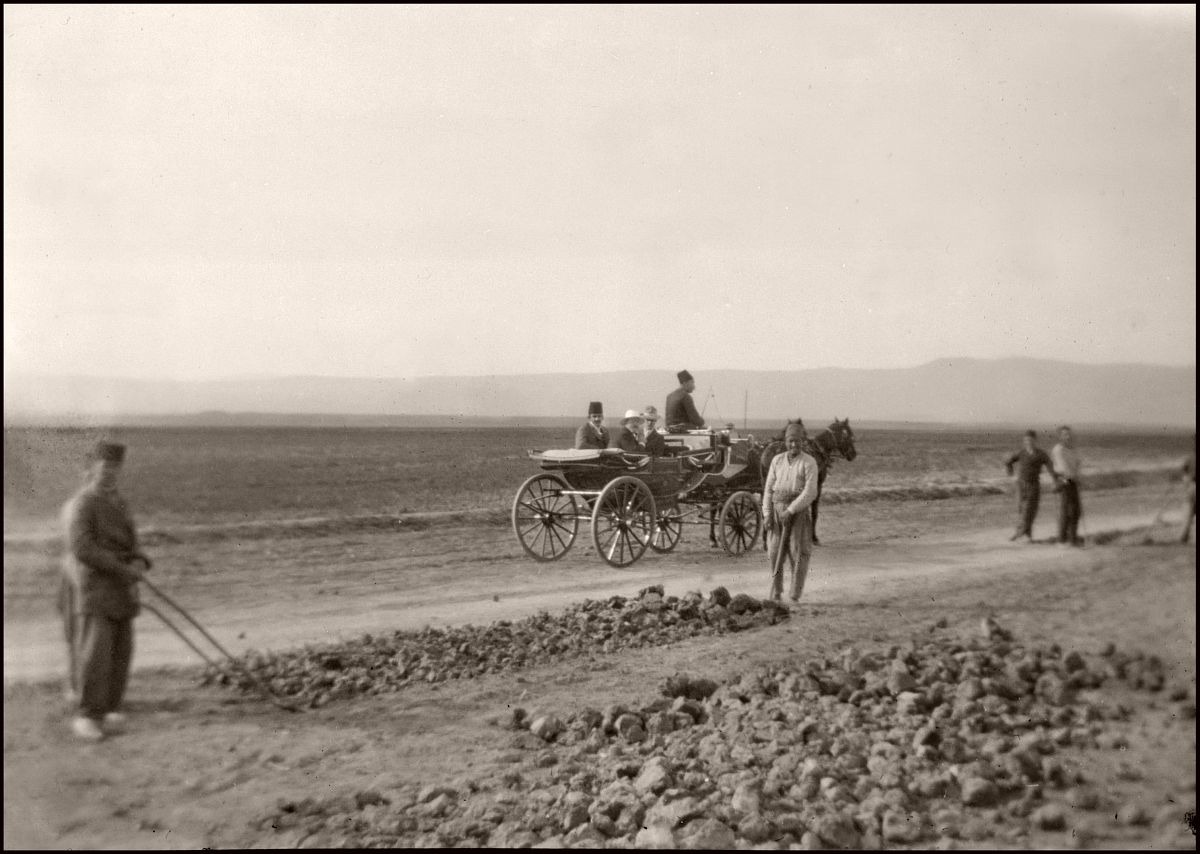 Hard Work In the surroundings of Eskişehir. This is close to the railway Eskişehir-Konya. 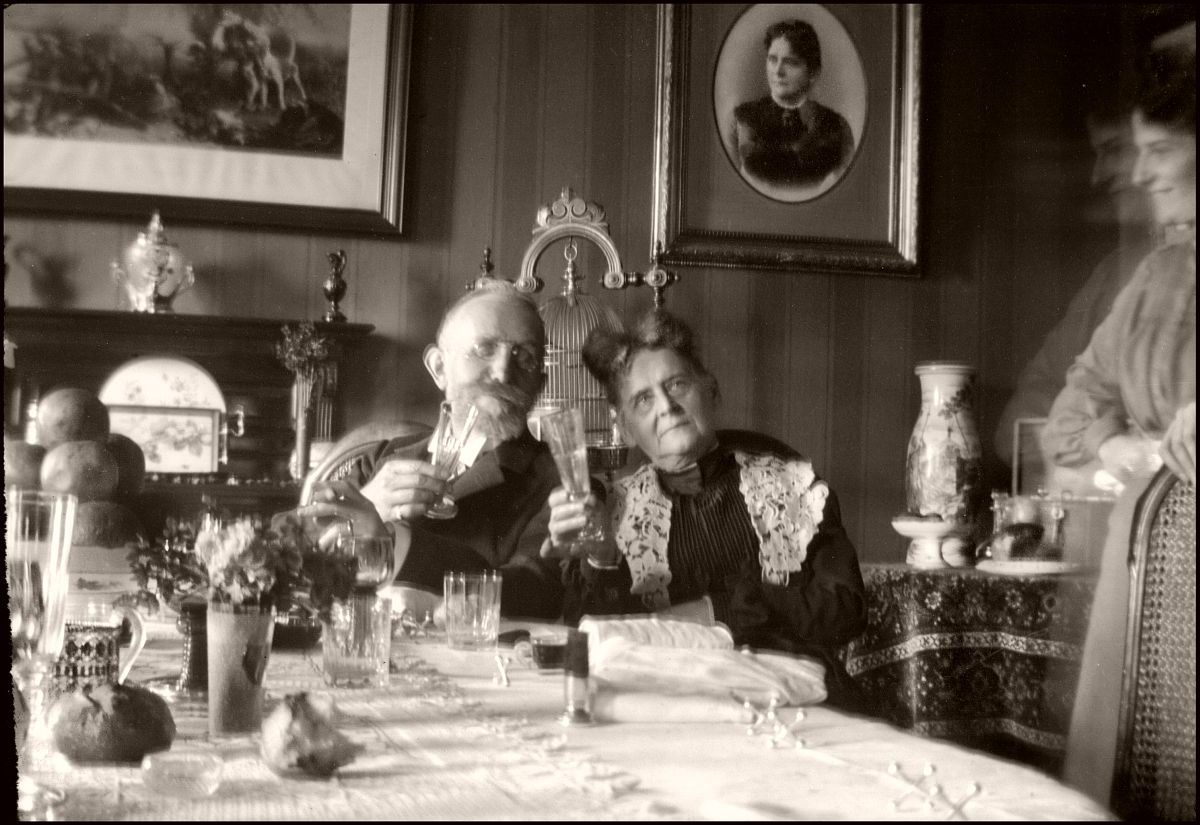