In the first years of the 19th century, Portugal was invaded by the troops of Napoléon Bonaparte, forcing Queen Maria I and Prince-Regent John (future John VI) to flee temporarily to Brazil. By the time the new King returned to Lisbon, many of the buildings and properties were pillaged, sacked or destroyed by the invaders.

During the 19th century, the Liberal movement introduced new changes into the urban landscape. The principal areas were in the Baixa and along the Chiado district, where shops, tobacconists shops, cafés, bookstores, clubs and theatres proliferated. The development of industry and commerce determined the growth of the city, seeing the transformation of the Passeio Público, a Pombaline era park, into the Avenida da Liberdade, as the city grew farther from the Tagus.

Lisbon was the site of the regicide of Carlos I of Portugal in 1908, an event which culminated two years later in the First Republic. 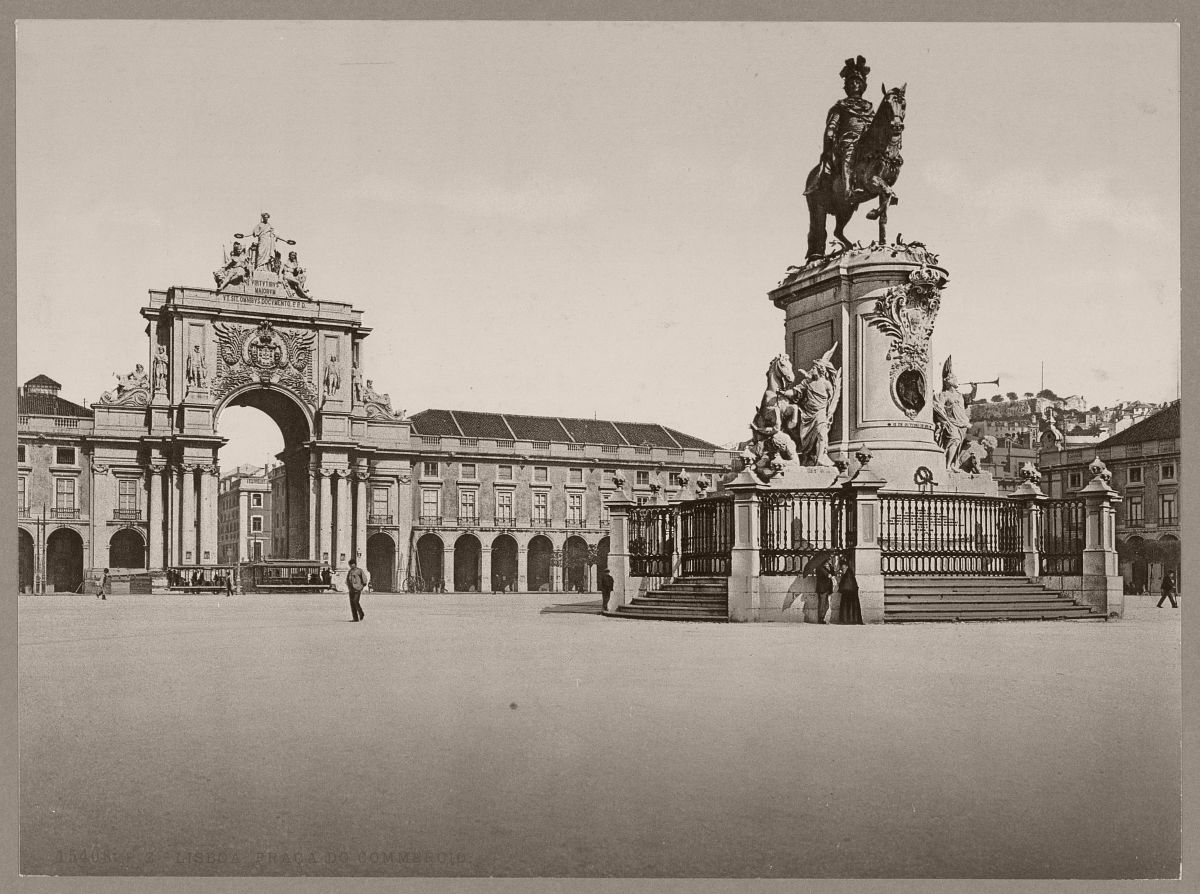 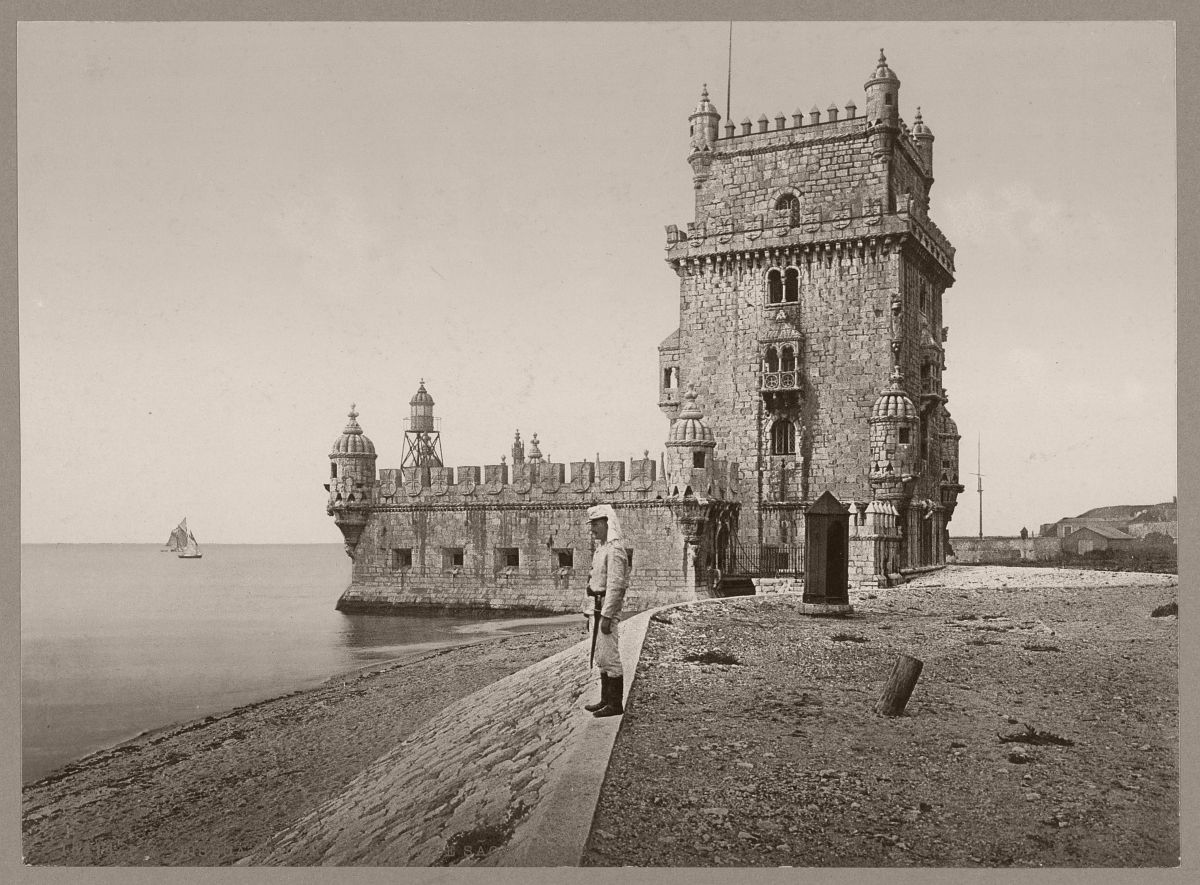 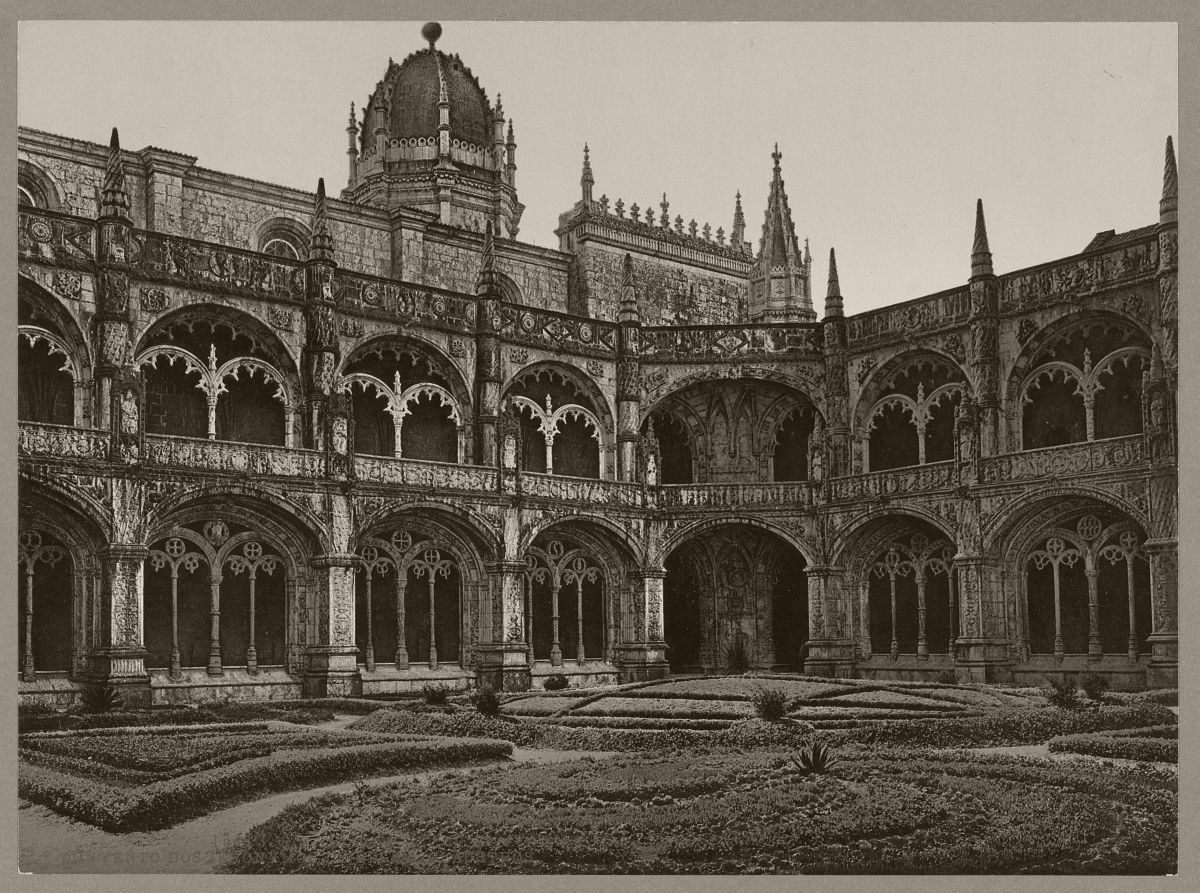 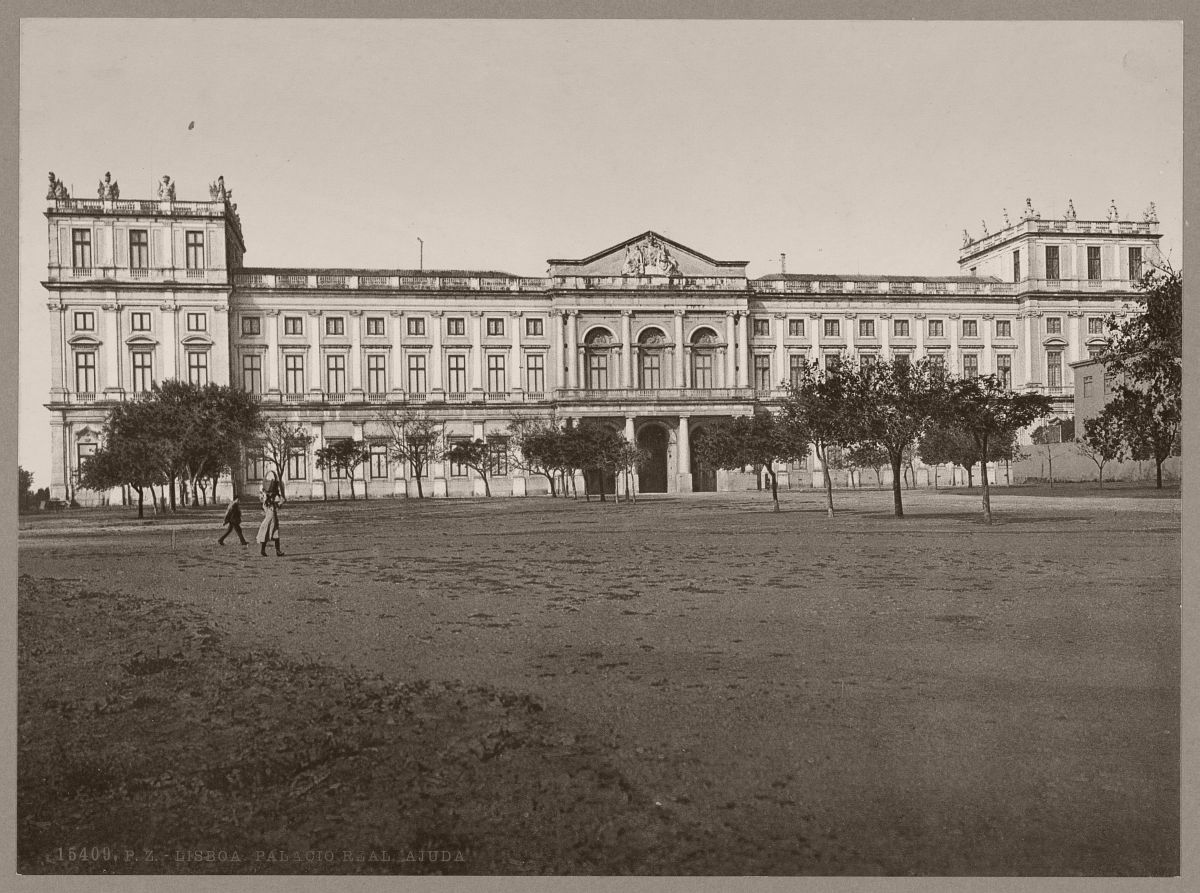 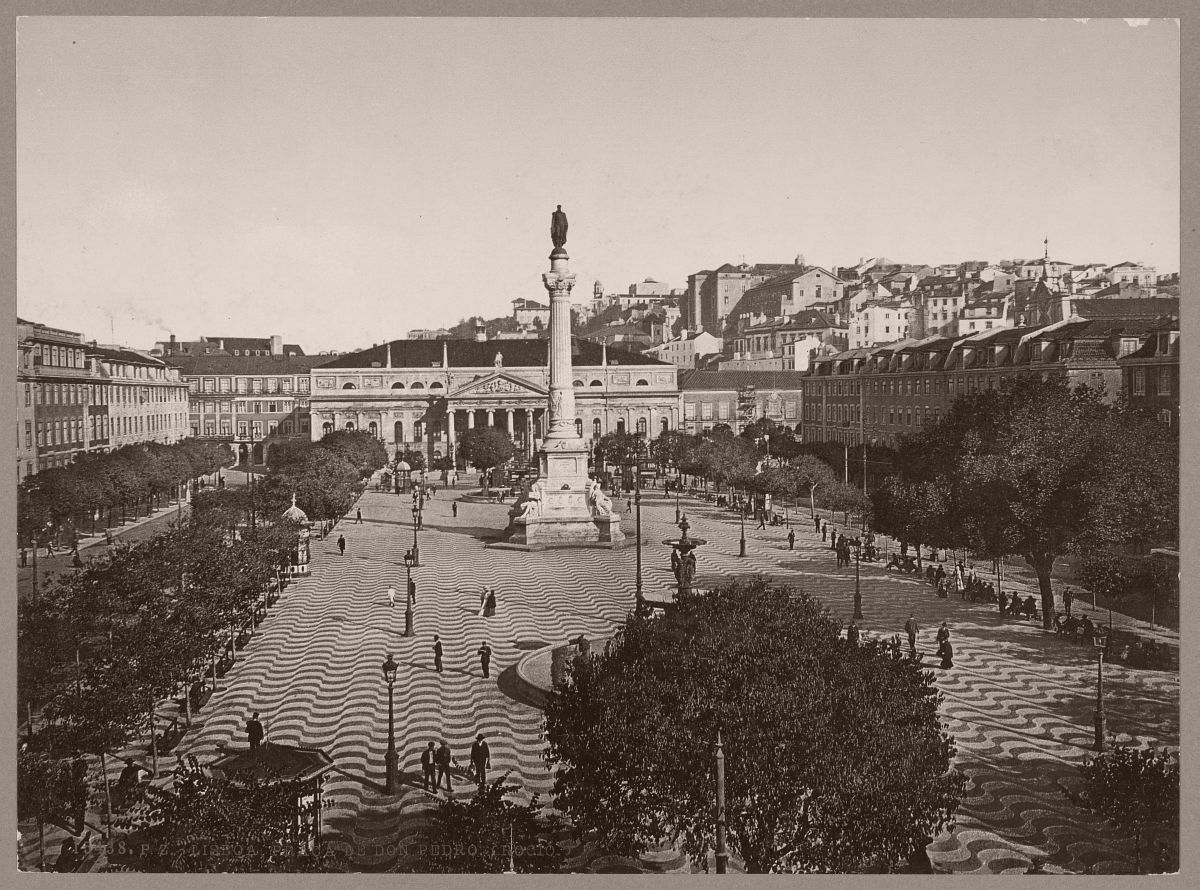 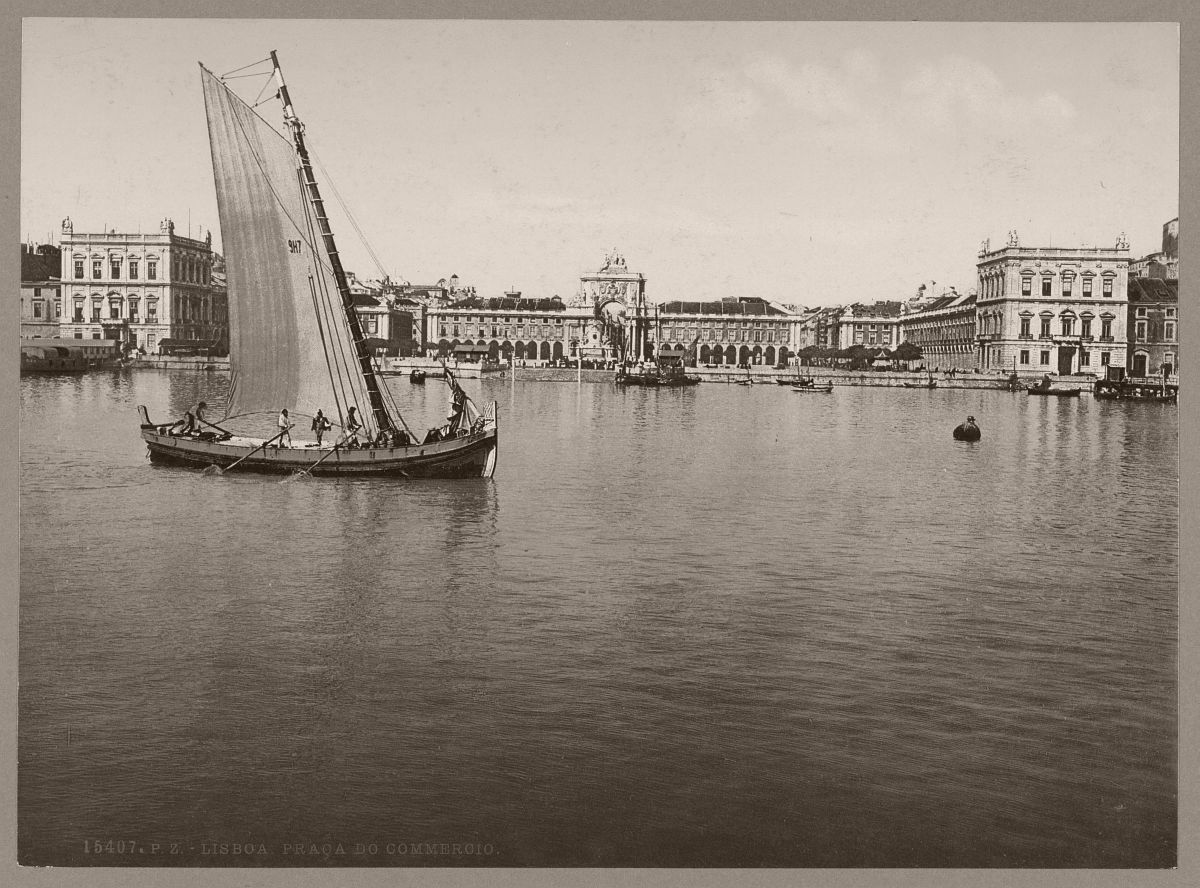