After 31 years in River North, Catherine Edelman Gallery is relocating to 1637 W. Chicago Avenue in April 2019. CEG opened in 1987, shortly after Catherine Edelman graduated from The School of the Art Institute of Chicago with an MFA in photography. CEG quickly gained attention for its risk-taking shows, opening the gallery with “The Ballad of Sexual Dependency” by Nan Goldin, and working with such luminaries as Joel-Peter Witkin, Duane Michals, Sally Mann, Richard Misrach, Abelardo Morell, Allen Ginsberg, Annie Leibovitz, Herb Ritts, James Balog, and more than 170 other known and emerging photographers. Edelman is often quoted stating that the gallery shows everything from Michael Kenna to Joel-Peter Witkin – from intimate landscapes to photographs that incorporate cadavers – and credits Michael Kenna for the longevity of her endeavors.

“When I first opened, the only place to have a gallery was River North. After 31 years in the same building, it’s time to move to a new area that is home to more than a dozen established and new galleries,” said Catherine Edelman. “We are excited to join the group in West Town and look forward to sharing our program with the new neighborhood. The move allows us to double our space, creating a new and vibrant exhibition program, including a dedicated video room, multiple gallery spaces, and plenty of room for educational panels and workshops. We look forward to inviting the public to our opening exhibition on May 3, 2019.”

When thinking about the last exhibition in River North, Edelman and her staff immediately thought of Michael Kenna, whose work helped sustain the gallery. CEG is pleased to present its 20th exhibition of work by Michael Kenna, which opens January 11 and runs through March 16, 2019. New photographs taken in Asia will hang alongside classic early pieces, representing the breadth of Kenna’s work over the past four decades. 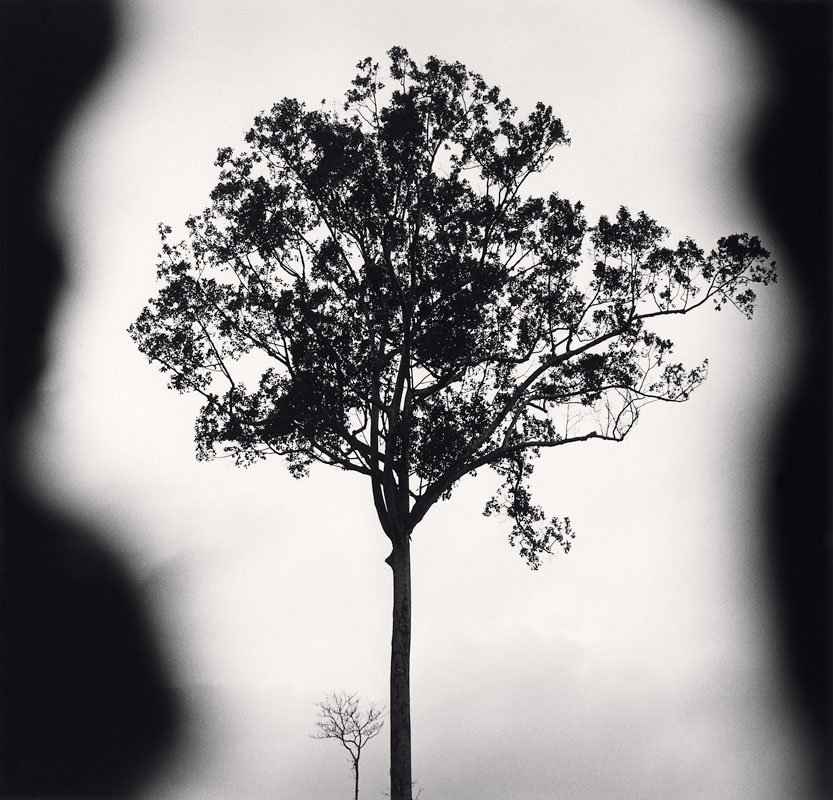 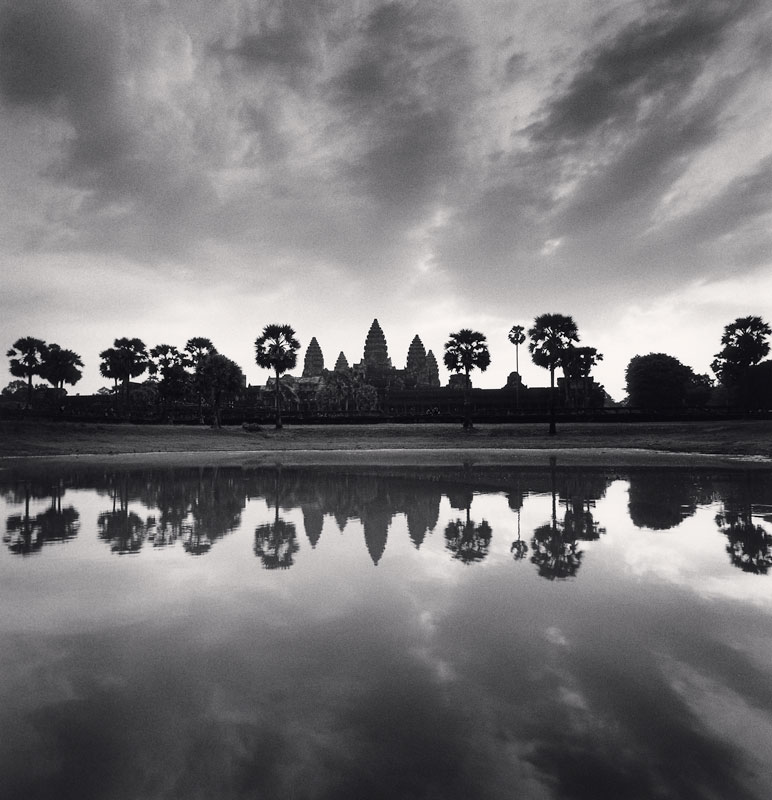 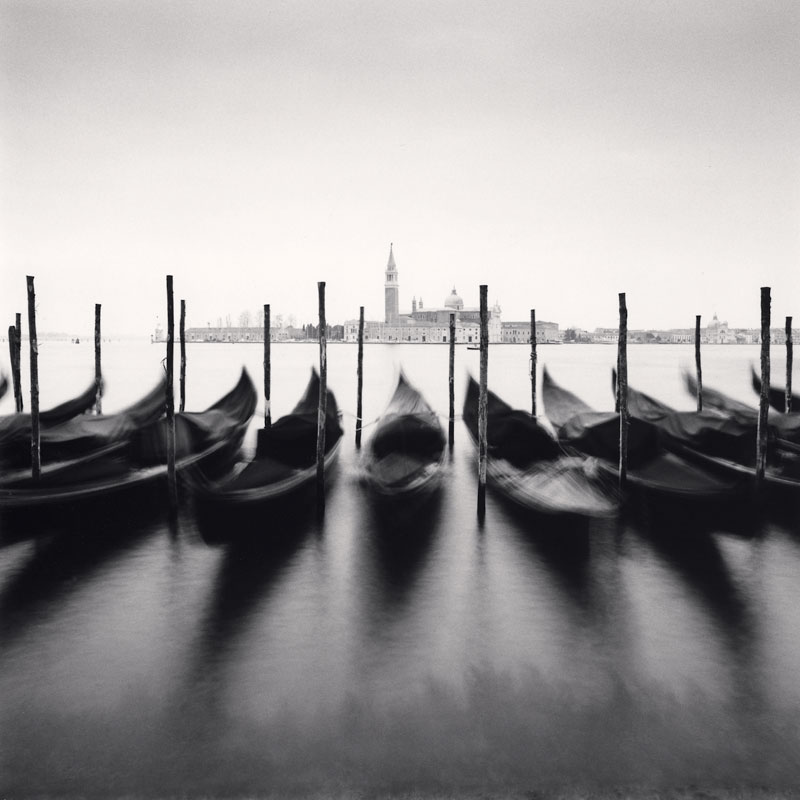 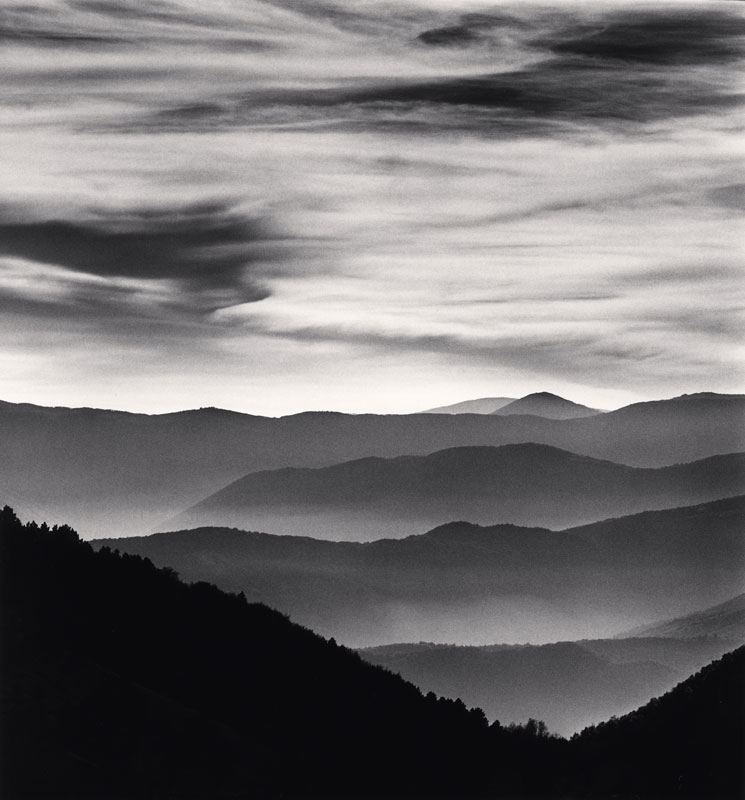 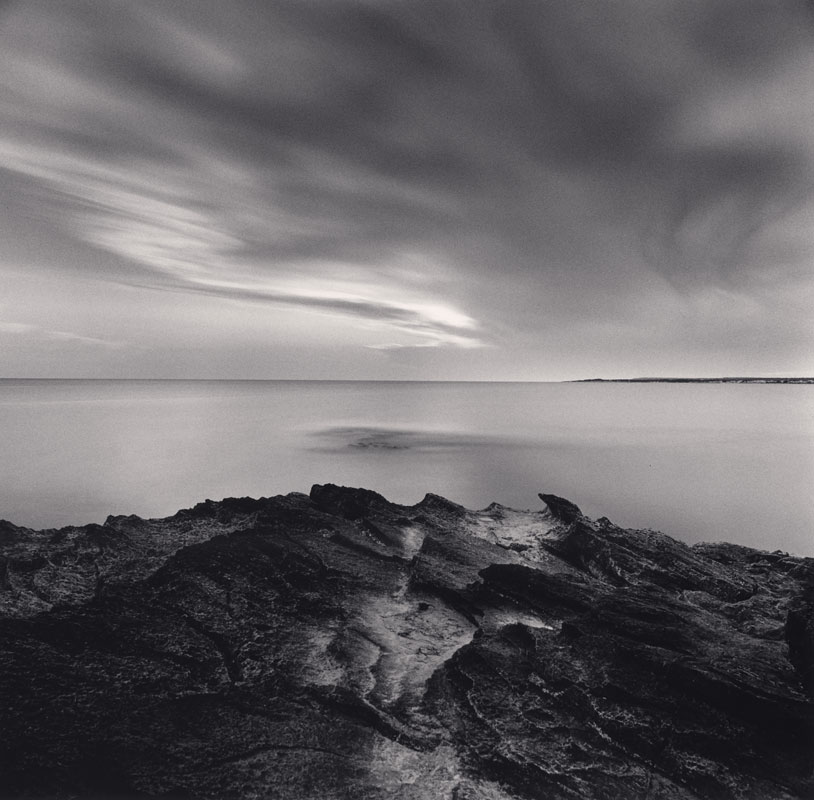 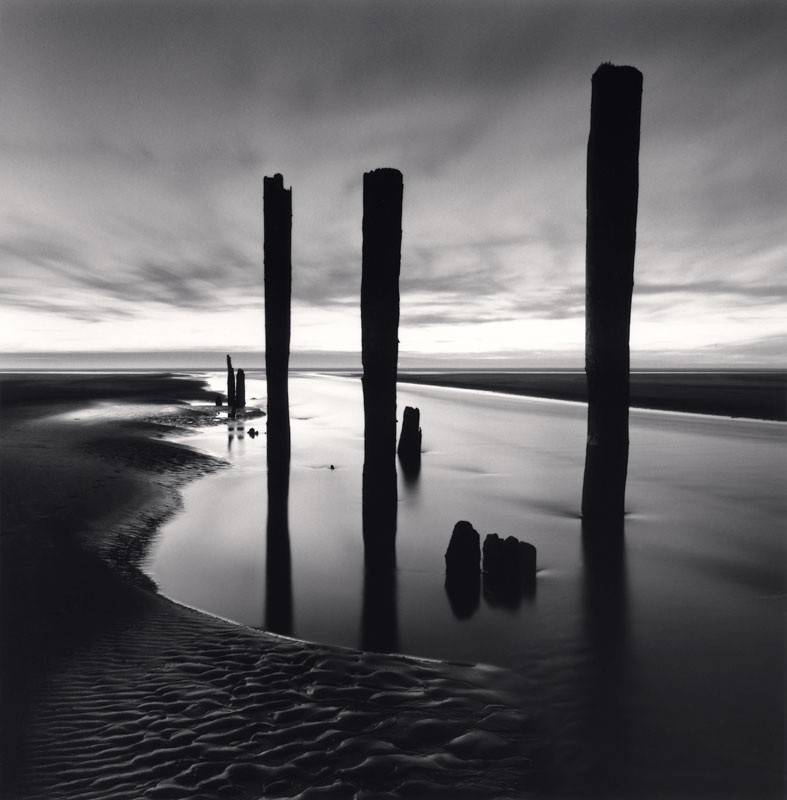