While Cerdà’s Extension was being built and filled out, the city began to plan how it could host the 1888 Great Exhibition. This event was seen as an opportunity to put Barcelona on the world stage, to show all the other countries of the world that Barcelona could be in the same class as London and Paris. The Exhibitions had a history in Europe of pushing cities to accomplish great things that they wouldn’t otherwise have had to political will to accomplish. Great works of architecture and planning had been performed in several European cities, and Barcelona would perform much the same. The deadline to get the Exhibition structures up and running pushed architects and work crews to accomplish great things, including the construction of the magnificent Gran Hotel Internacional, designed by Lluís Domènech i Montaner. This building was six stories high with 800 rooms to accommodate international visitors to the Exhibition; because Domènech i Montaner designed it to be modular, it took only 53 days to build the structure itself. Sadly, the building was planned to be temporary, and so it no longer exists. Other great works for the Exhibition included a brickwork triumphal arch at the entrance to the Exhibition grounds, a monument to Columbus on the city’s waterfront, and the Palace of Fine Arts, which would become a permanent museum in the city after the Exhibition. In addition, the city implemented a major upgrade to various public spaces around the city, installing fountains and public furniture so that the communal spaces of the city would be more comfortable and inviting. (Busquets 2005, pp. 154-162)

The architects who worked for the Great Exhibition were great minds alike in spirit. While there were already engaged in what would become known as the search for, or the formulation of, a Catalan national architecture, the opportunities and the exposure provided by the Exhibition emboldened them to innovate in ways that Spain has rarely seen, and in ways that can surprise us even today. This architectural movement came to be known in Catalonia as Modernisme, and it is often seen in the international context as a special branch of the Art Nouveau style. The primary architects who spearheaded this movement were Lluís Domènech i Montaner, Josep Puig i Cadafalch, & Antoni Gaudí. Each had their own personal style, and each produced striking masterpieces that can be found all over the city of Barcelona. They all tried to combine traditional Catalan materials and techniques with the cutting edge of modern materials and techniques to create works that would transcend traditional styles while remaining distinctly Catalan in nature. Their individual styles can be seen juxtaposed in the so-called “Block of Discord”. This is a single city block which contains major works by all the greatest architects of Modernisme, and it is called the Block of Discord because their works were all too eccentric to fit together in any logical way. While most of these architects’ works are striking, few buildings in the world are as striking as Gaudí’s masterwork, the Sagrada Família. A great cathedral in the heart of Barcelona’s Extension, the Sagrada Família is so innovative and unique that it defies description. Only pictures can do it justice. It combines natural forms, baroque decoration, flowing stonework, and the grandeur of a cathedral into one intensely creative structure. If you were only allowed to visit one thing in Barcelona, it should be the Sagrada Família. 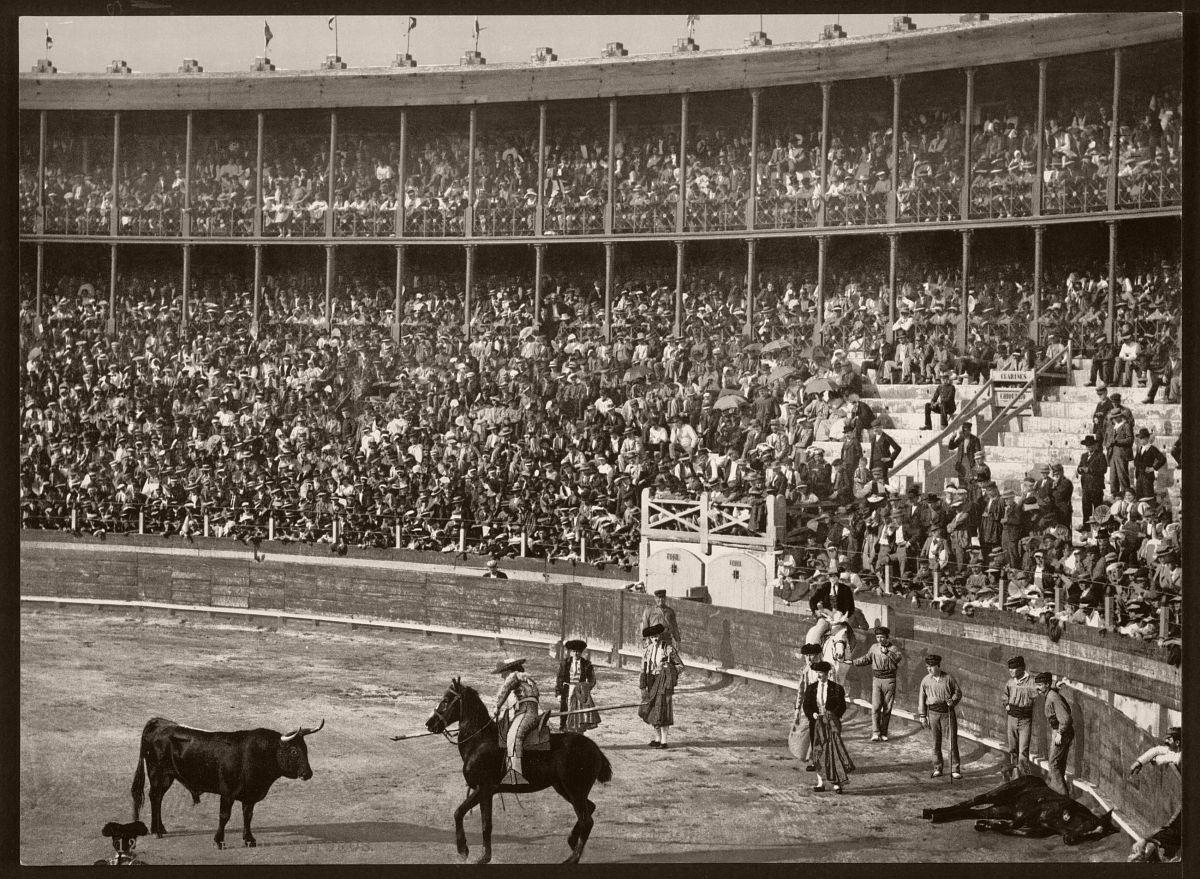 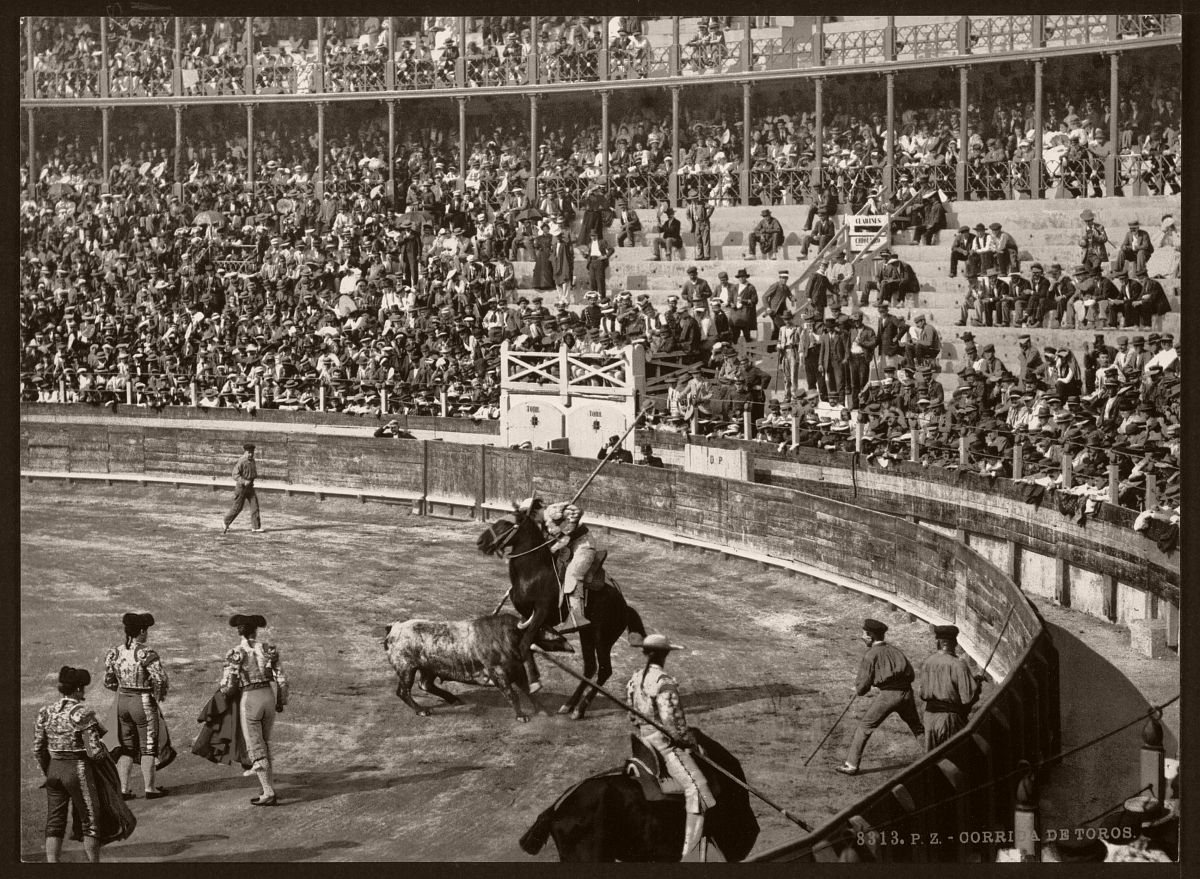 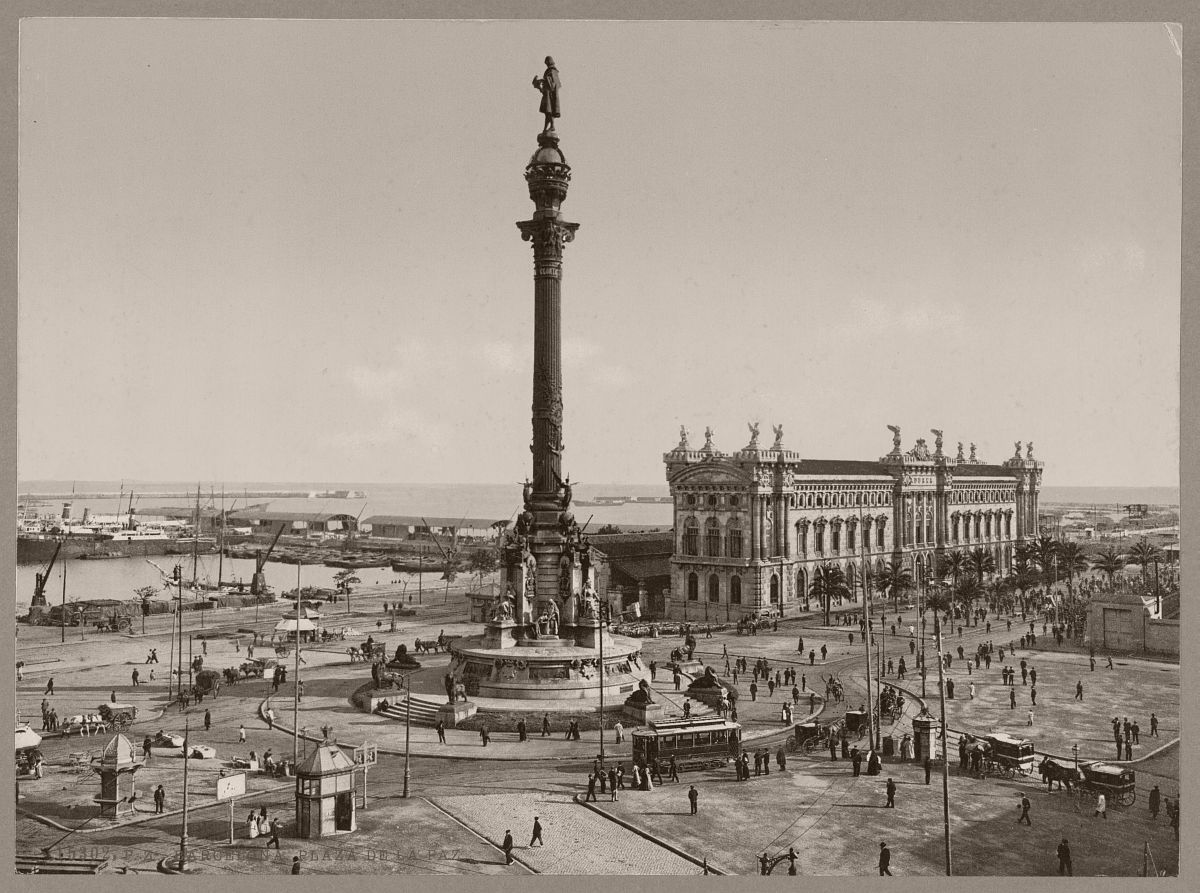 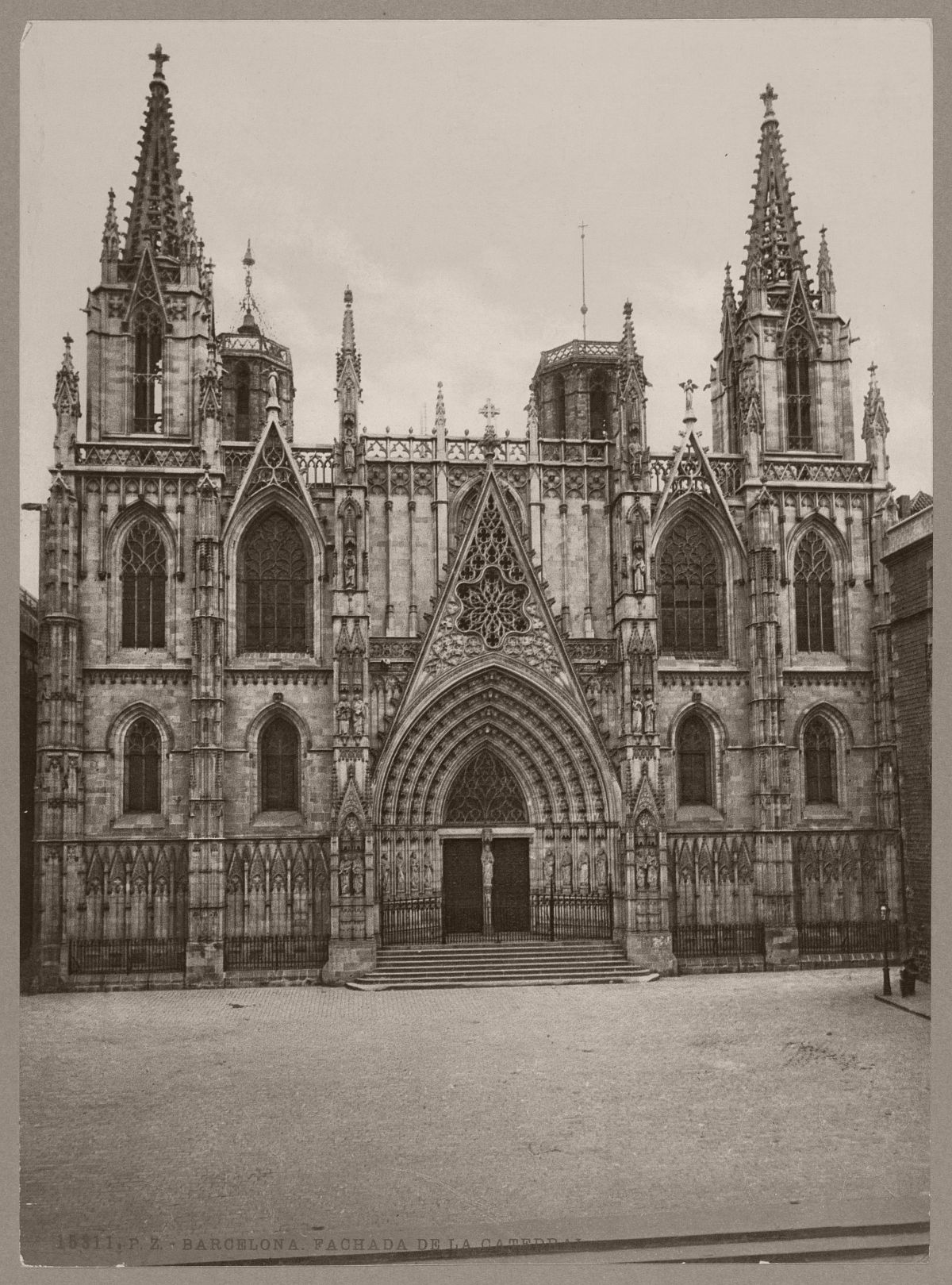 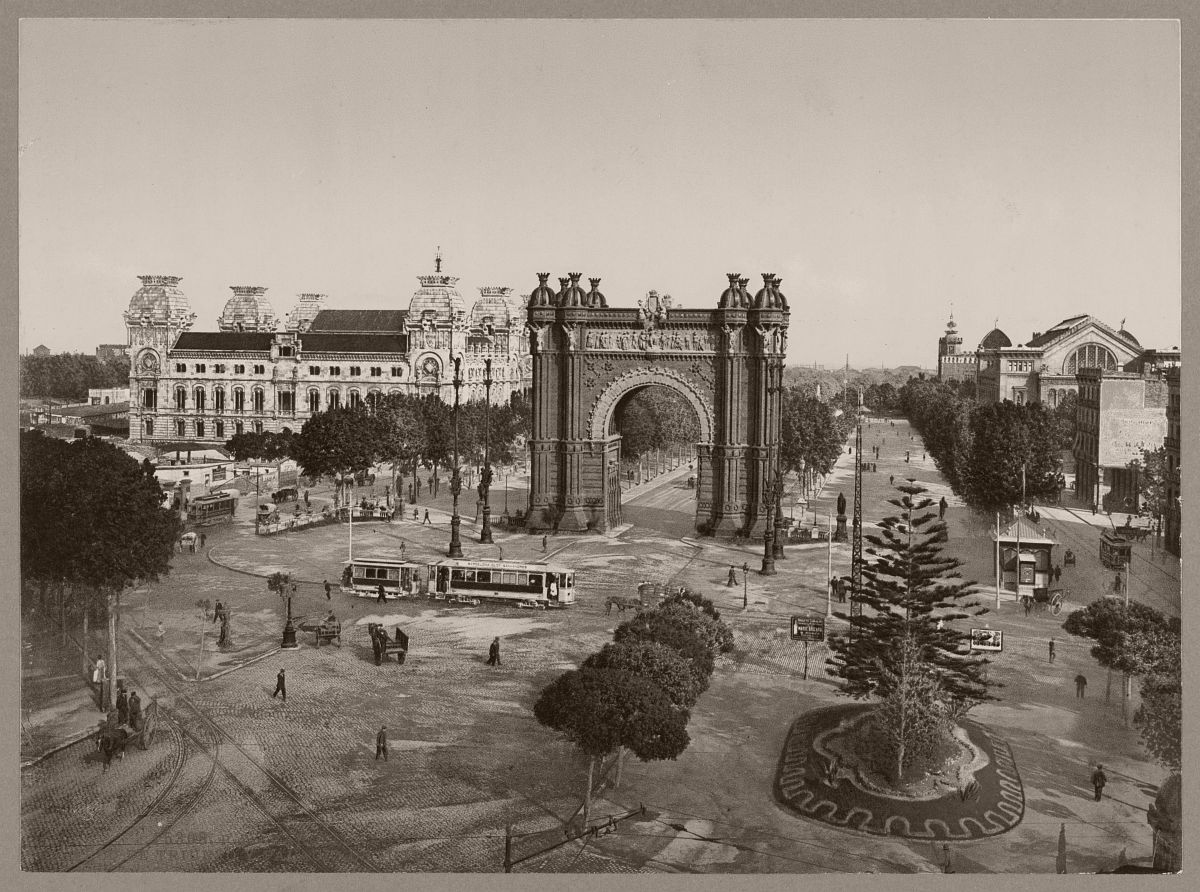