Some time ago, the Lambrecht-Schadeberg Collection acquired a group of photographs by Rubens Prize winner Sigmar Polke (1941-2010). The 85 photos from the period 1973-78 were in the possession of Katharina Steffen, one of the artist’s former partners. He gave the images to her during their relationship, and she often appears as a protagonist in them. These photos provide the occasion for our new exhibition.

The settings of events include, firstly, the Gaspelshof in Willich near Düsseldorf, an artists’ commune and at the same time a satellite of the Düsseldorf scene, Zurich, Katharina Steffen’s place of residence and its lively underground scene, and also Bern, as the location of the important gallery belonging to Toni Gerber and the later legendary curator Harald Szeemann.

Starting out from the places Sigmar Polke lived, an exemplary indication is given of the extent to which ramified links between artists were established and interwoven. In a similar way to Germany, there was a strong mood of departure in Switzerland, led by the activities of the feminist artists in the “Frauenrakete” in Zurich.

Polke’s camera accompanied him to all his trips, exhibition openings, activities among friends and shared games. Life was a performance. And like other artists, he was always concerned to rediscover artistic production and practice. One shaping influence was transferring criticism of the bourgeois order to one’s own way of life, so that art, the revolutionary zeitgeist and everyday life became mutually permeable.

A catalogue will be published in spring 2019.

To complement this exhibition it will be possible to see a special presentation of 18 paintings, two series of graphic works and one object by Sigmar Polke, dating from the various phases of his creative production. The works belong to the existing Lambrecht-Schadeberg Collection/ Rubens Prize Winners of the City of Siegen, which is permanently housed in the Museum für Gegenwartskunst Siegen. 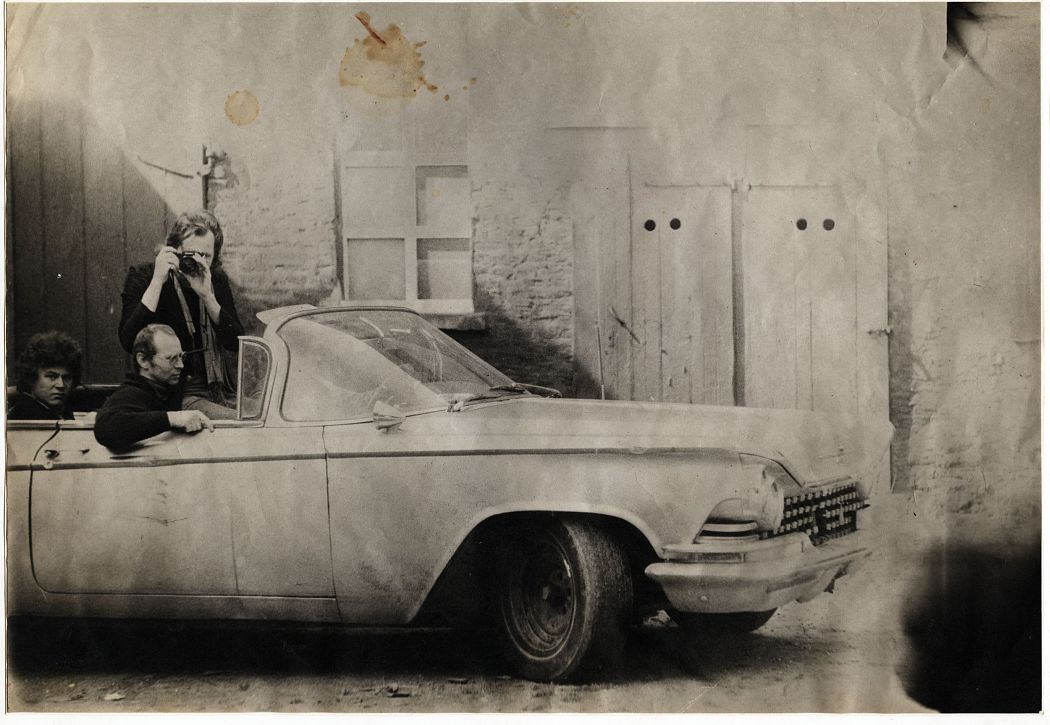 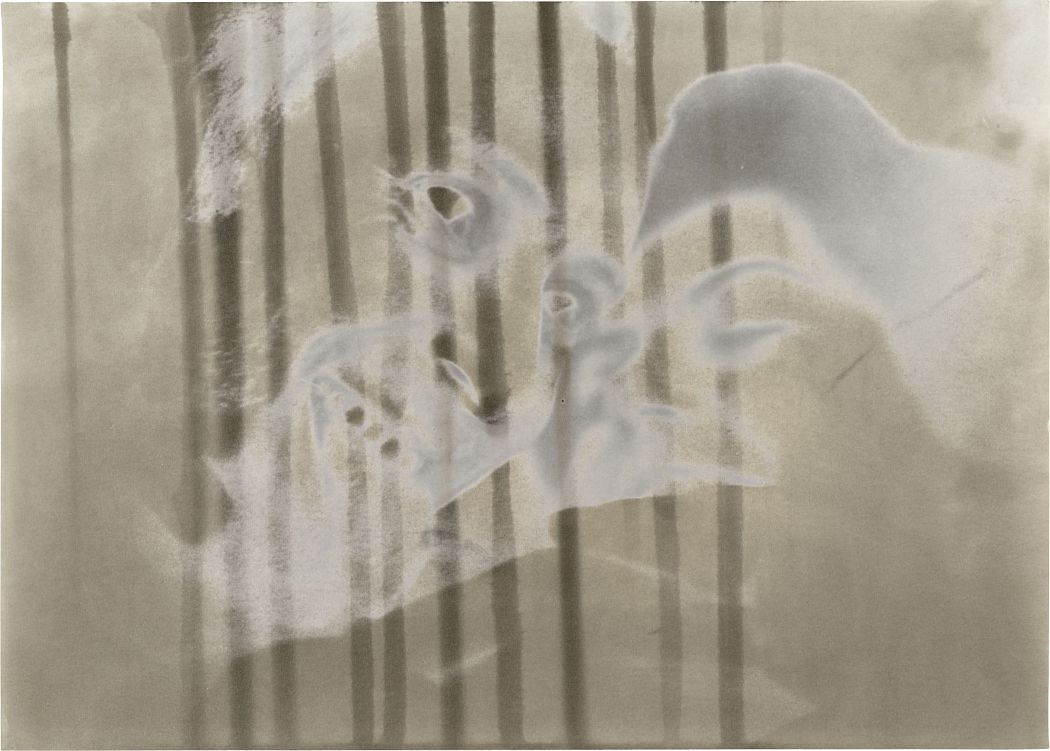 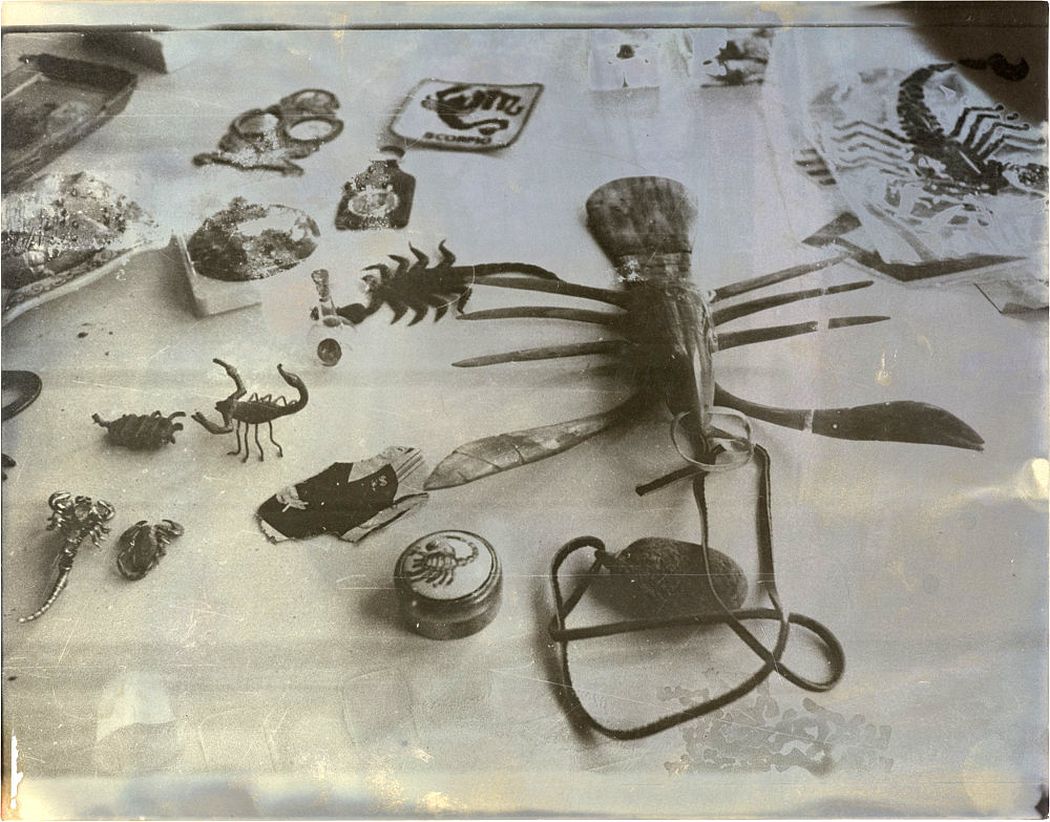 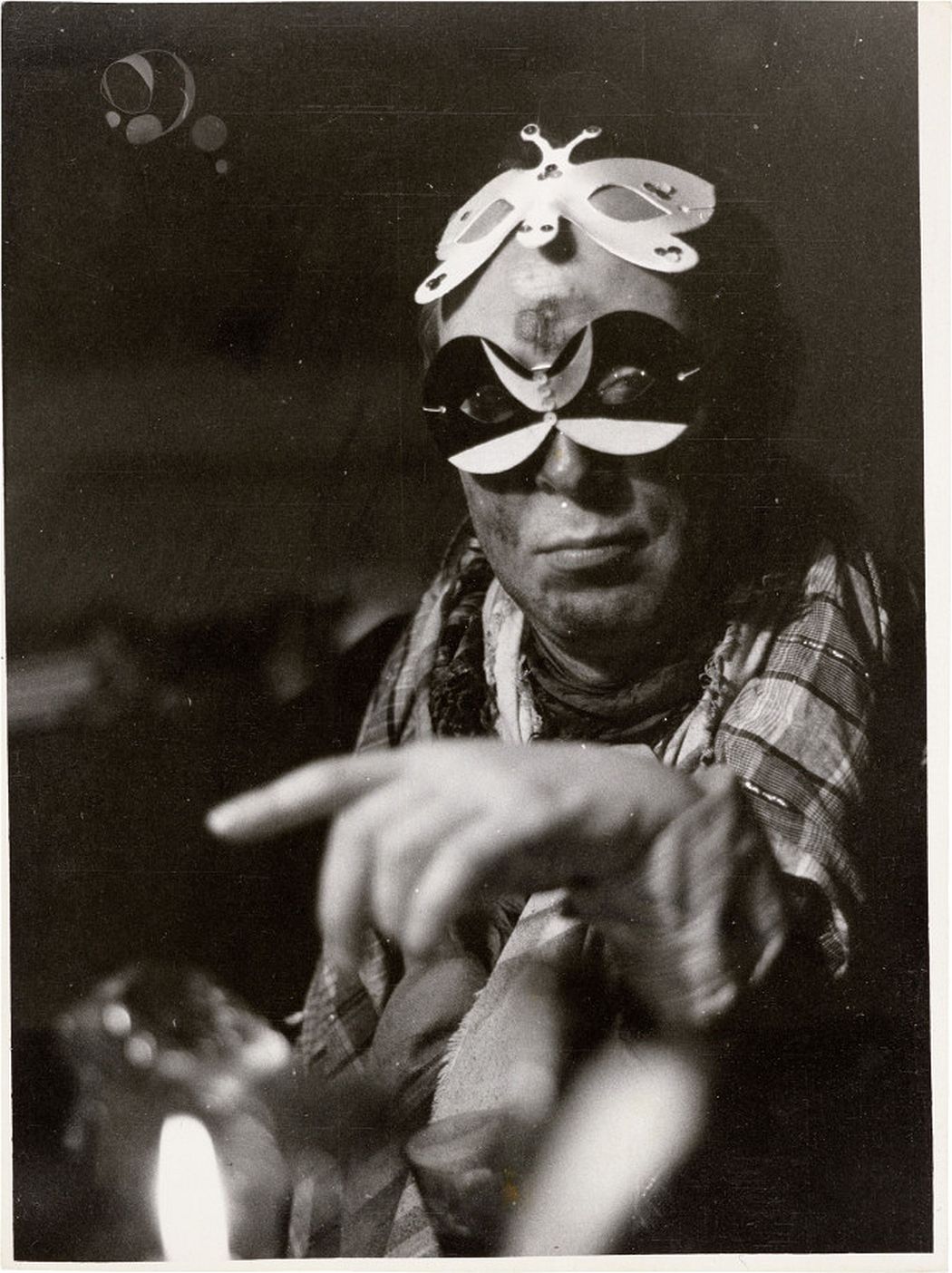