In 1886 20-year-old Ellisif R. Müller (1866-1949) married her cousin, regional doctor Andreas Wessel. The marriage led her to Kirkenes, where they lived out their lives. It was there, in her new home, that she made her debut as a photographer.

In Finnmark Wessel encountered a reality which stood in stark contrast to that of her protected bourgeois youth. She photographed what she saw: people, the buildings they lived in, and the landscape around them. Like well known documentary photographers such as Jacob A. Riis (1849-1914) and Lewis Hine (1874-1940) she uses photography to document social injustice. The motifs lead us toward what would become her life’s most important concern: the battle for human worth and dignity among workers and minorities.

The first photographs signed Ellisif Wessel are dated 1890, but she seems most active between 1895 and 1918. Most motifs are taken with a Hasselblad box camera, the Svensk Express 4B [Swedish Express 4B]. Wessel used dry plates, and we know from her personal letters that she herself developed the glass plates and copied her photographs. 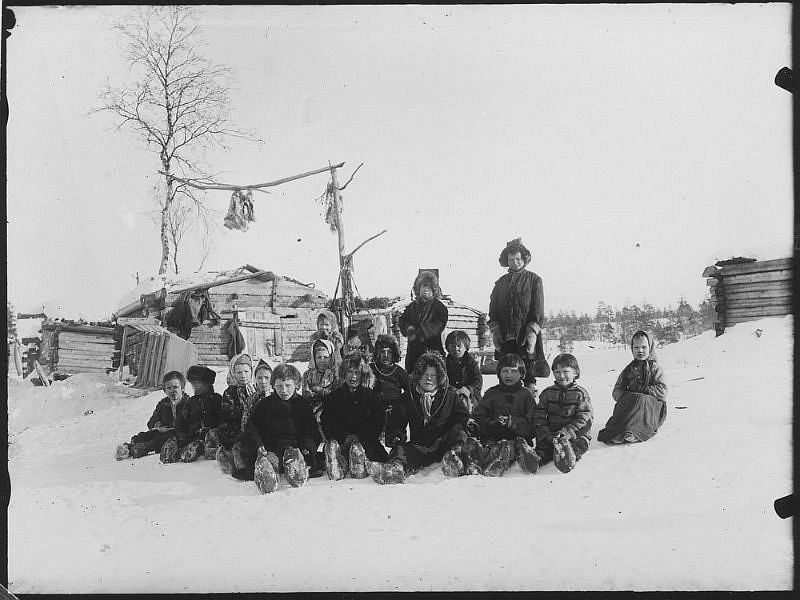 A group of schoolchildren 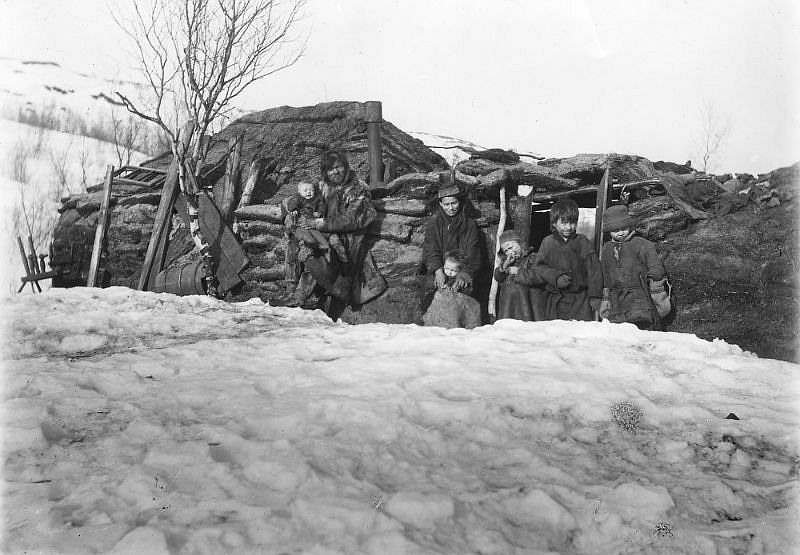 Adults and children photographed in front of a house 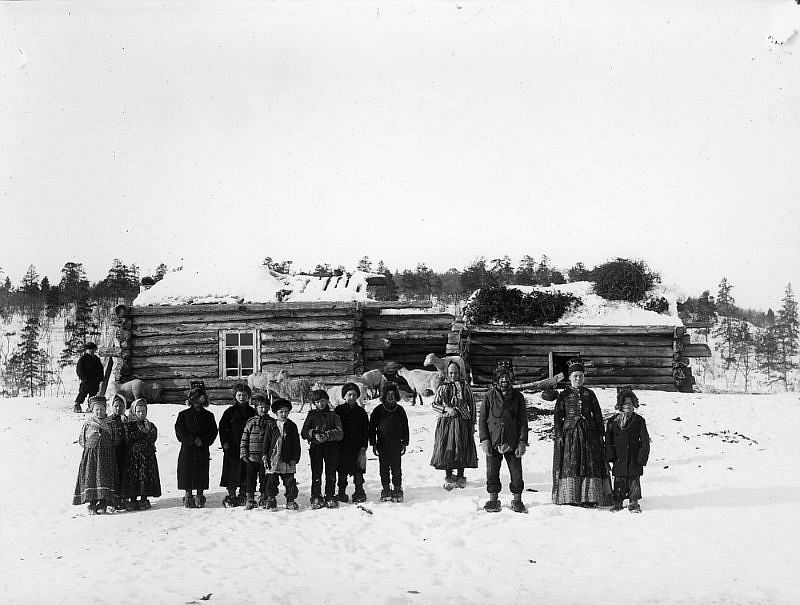 Adults and children photographed in front of a large house, Boris Gleb 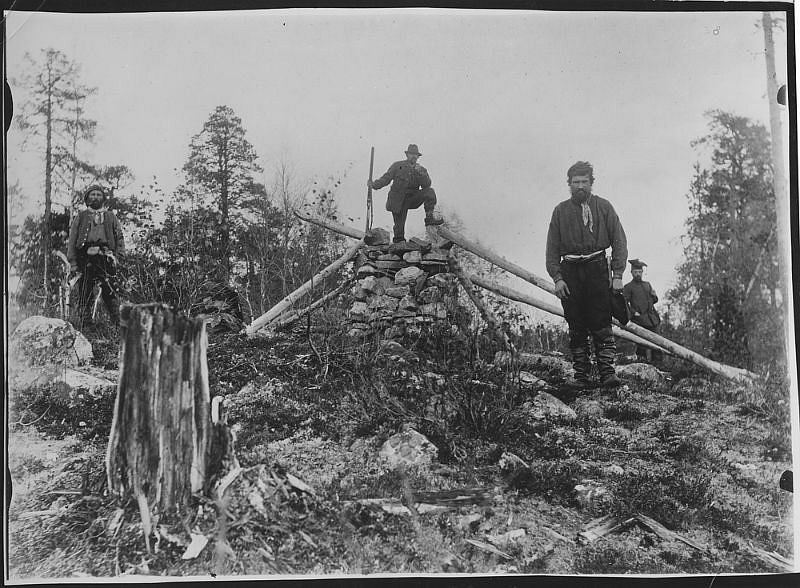 Four men at Treriksrøysa-the border between Norway, Finland and Russia 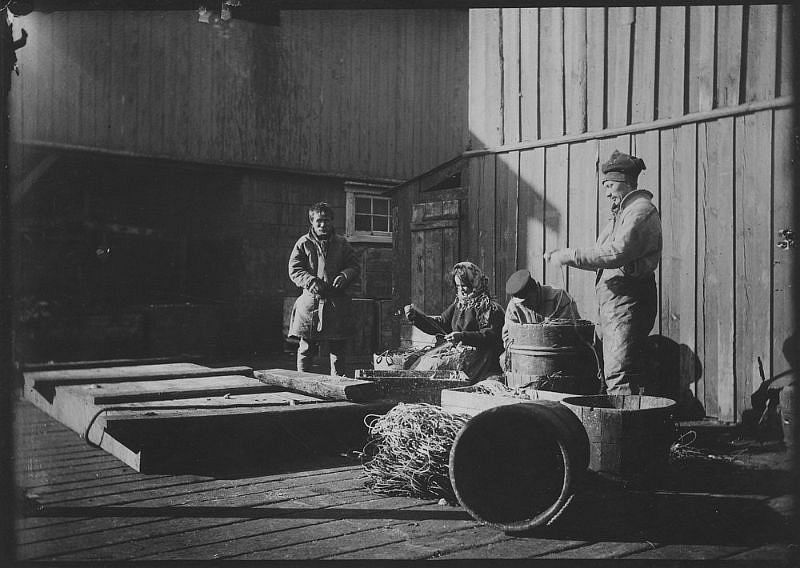 From the bridge in the fishing village of Kiberg. Samer puts bait on liner 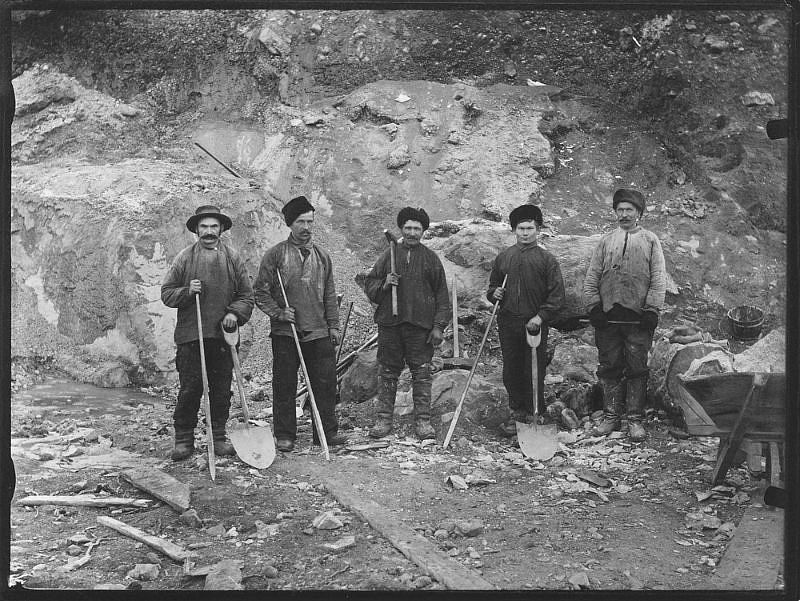 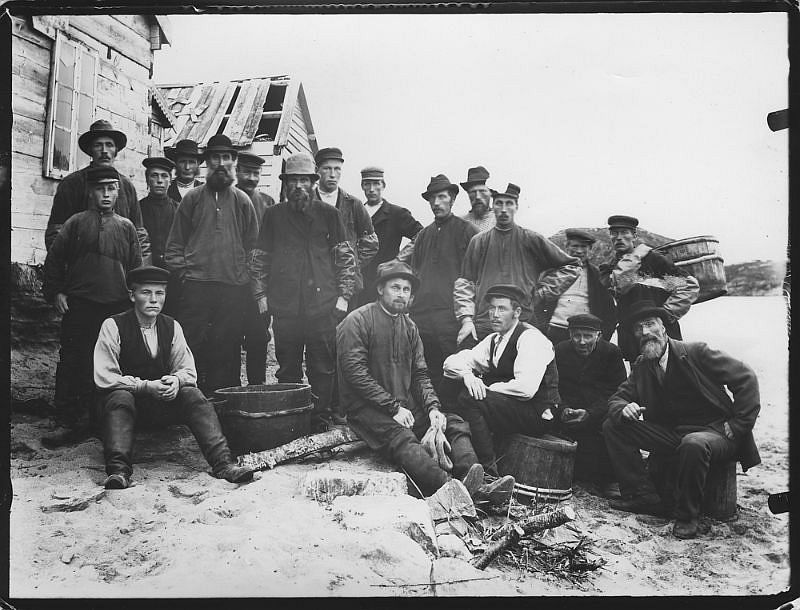 Group portrait of men on the beach 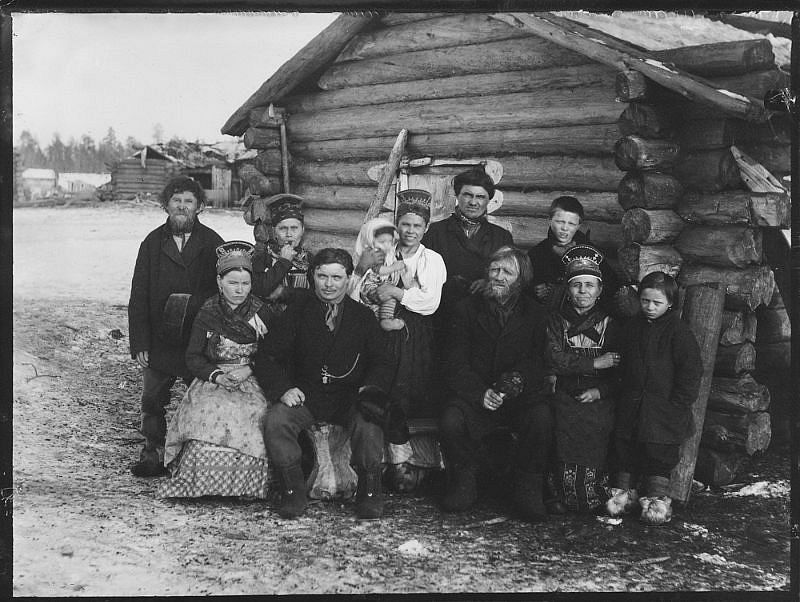 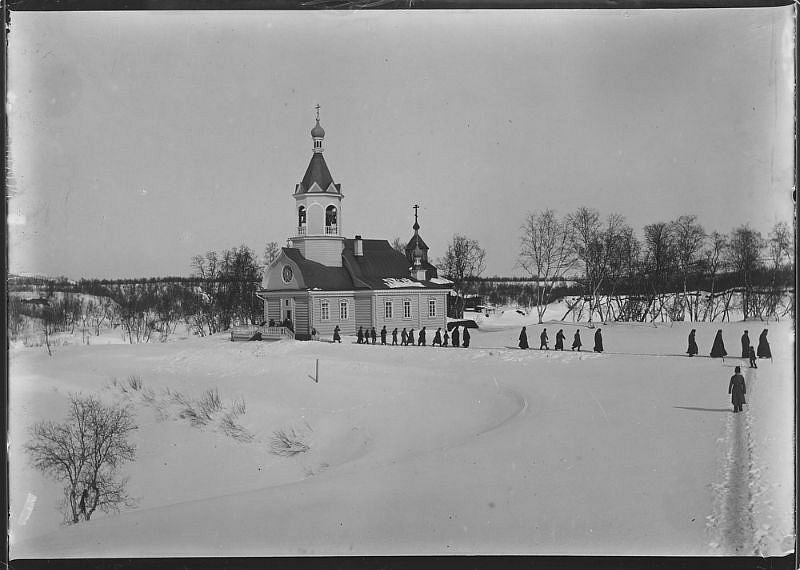 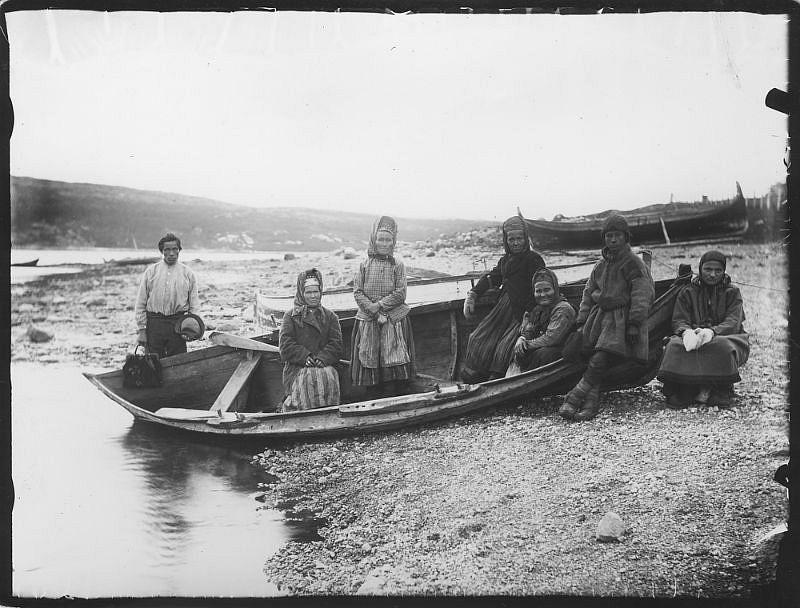 People on a boat at the shore of Kirkenes 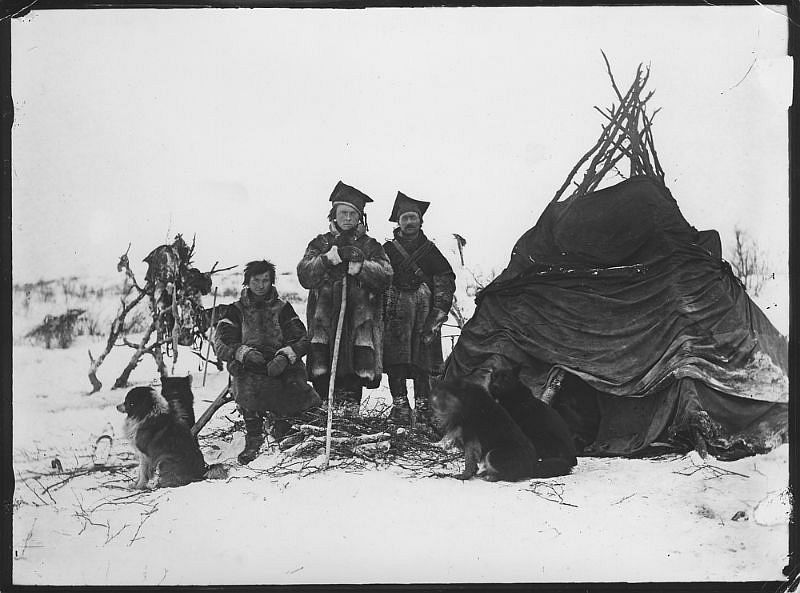 Samer with dogs outside the tent, Sør-Varanger 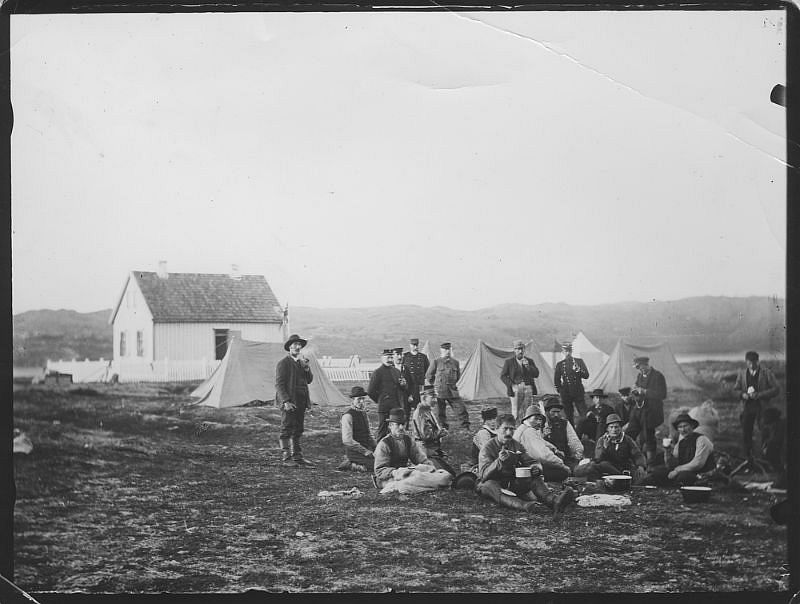