Home › Vintage › Vintage: Christmas Shopping in the past

“Christmas creep” refers to a merchandising phenomenon in which merchants and retailers exploit the commercialized status of Christmas by moving up the start of the holiday shopping season. The term was first used in the mid-1980s, and is associated with a desire of merchants to take advantage of particularly heavy Christmas-related shopping well before Black Friday in the United States and before Halloween in Canada.

The term is not used in the UK and Ireland, where retailers call Christmas the “golden quarter”, that is, the three months of October through December is the quarter of the year in which the retail industry hopes to make the most profit. It can apply for other holidays as well, notably Valentine’s Day, Easter and Mother’s Day. 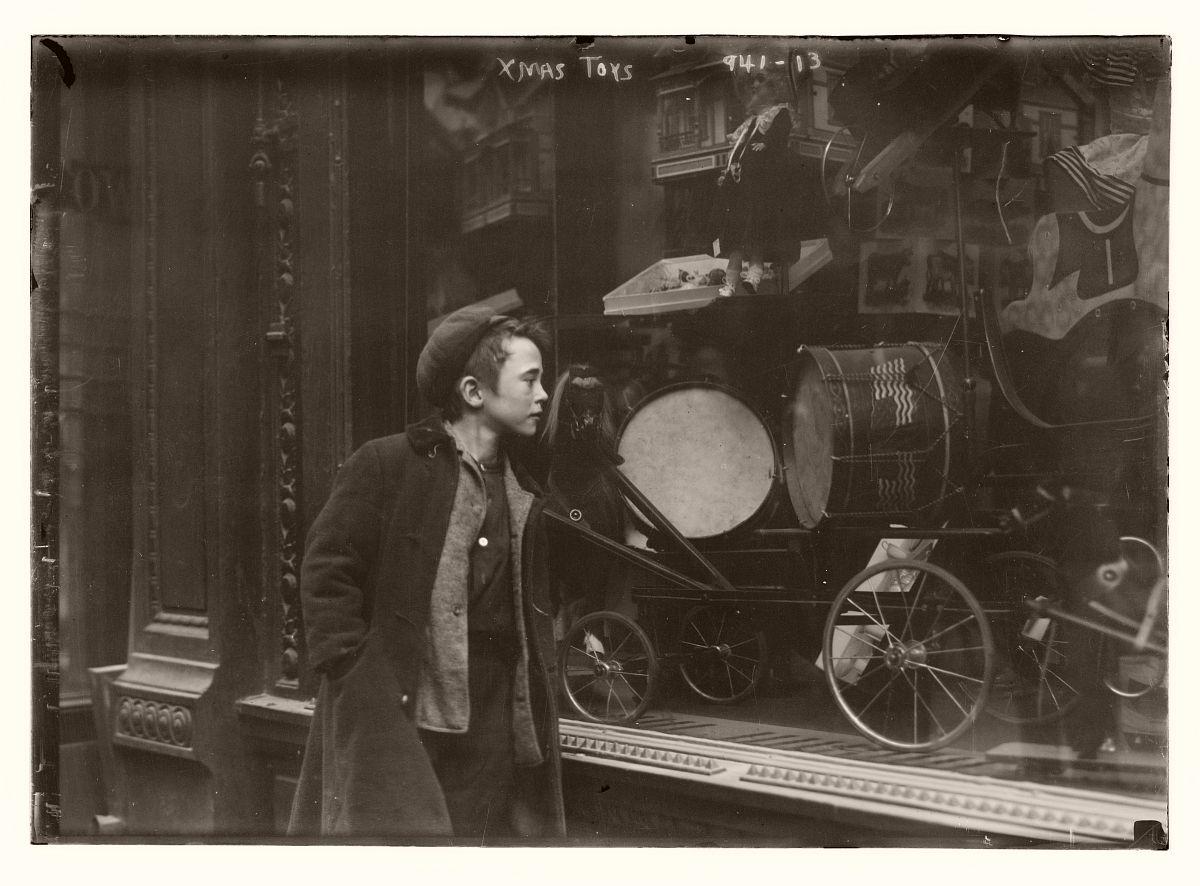 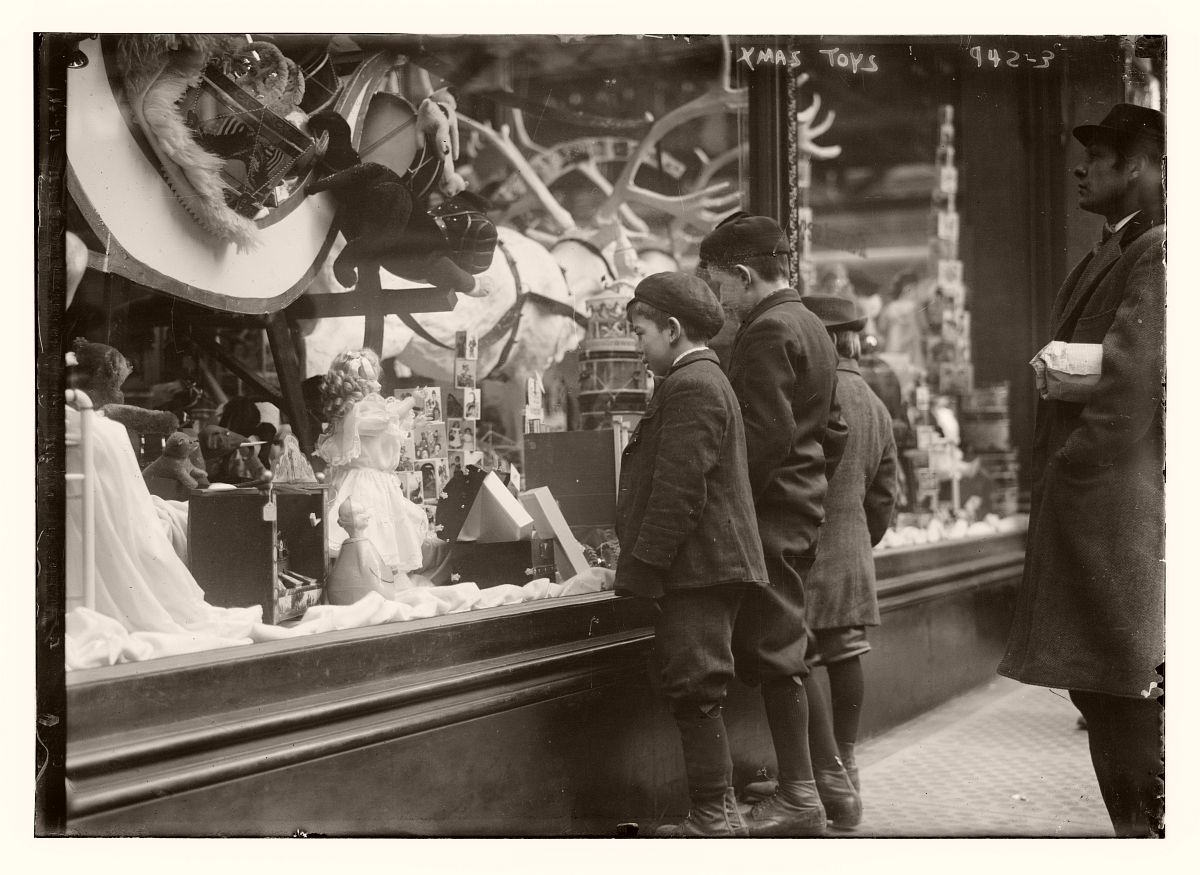 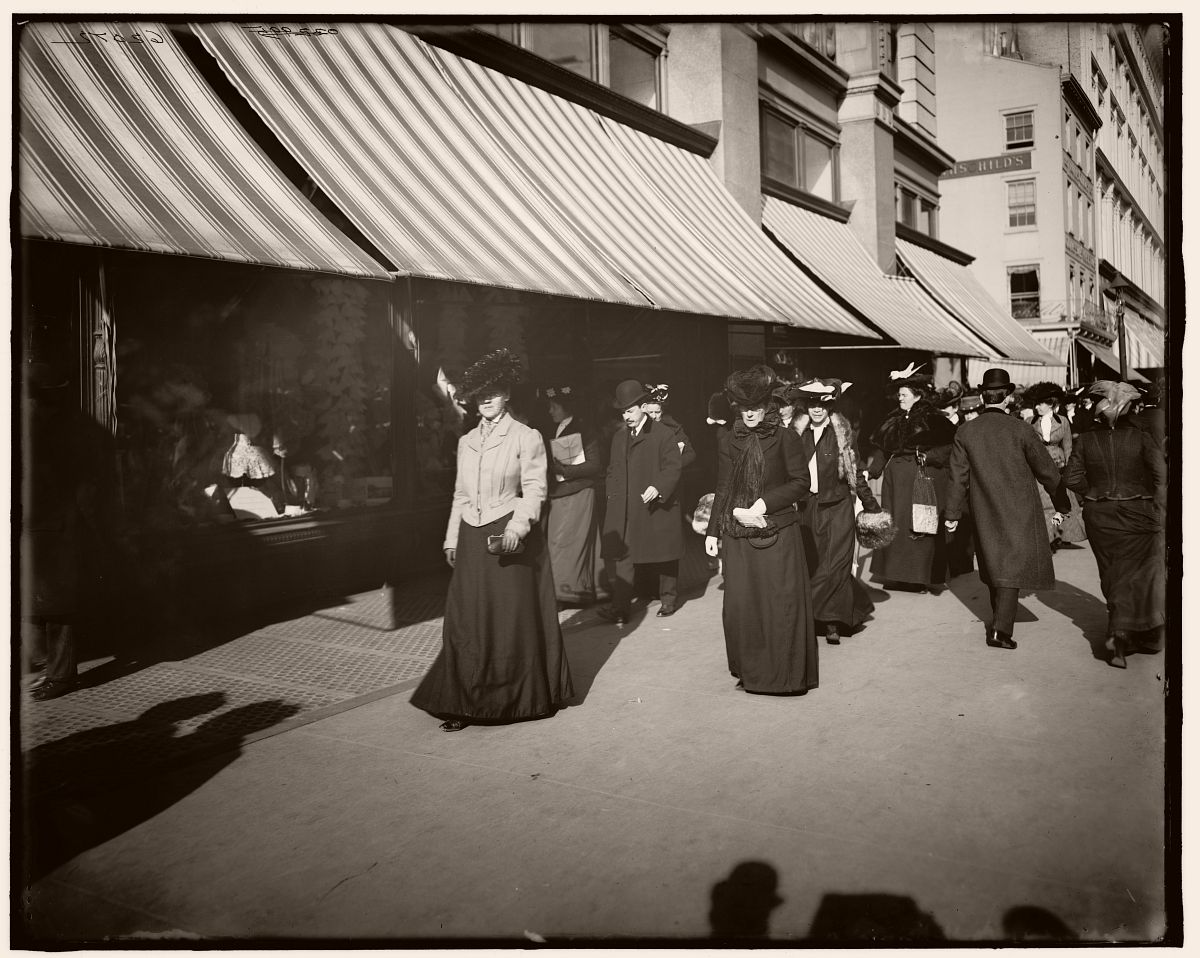 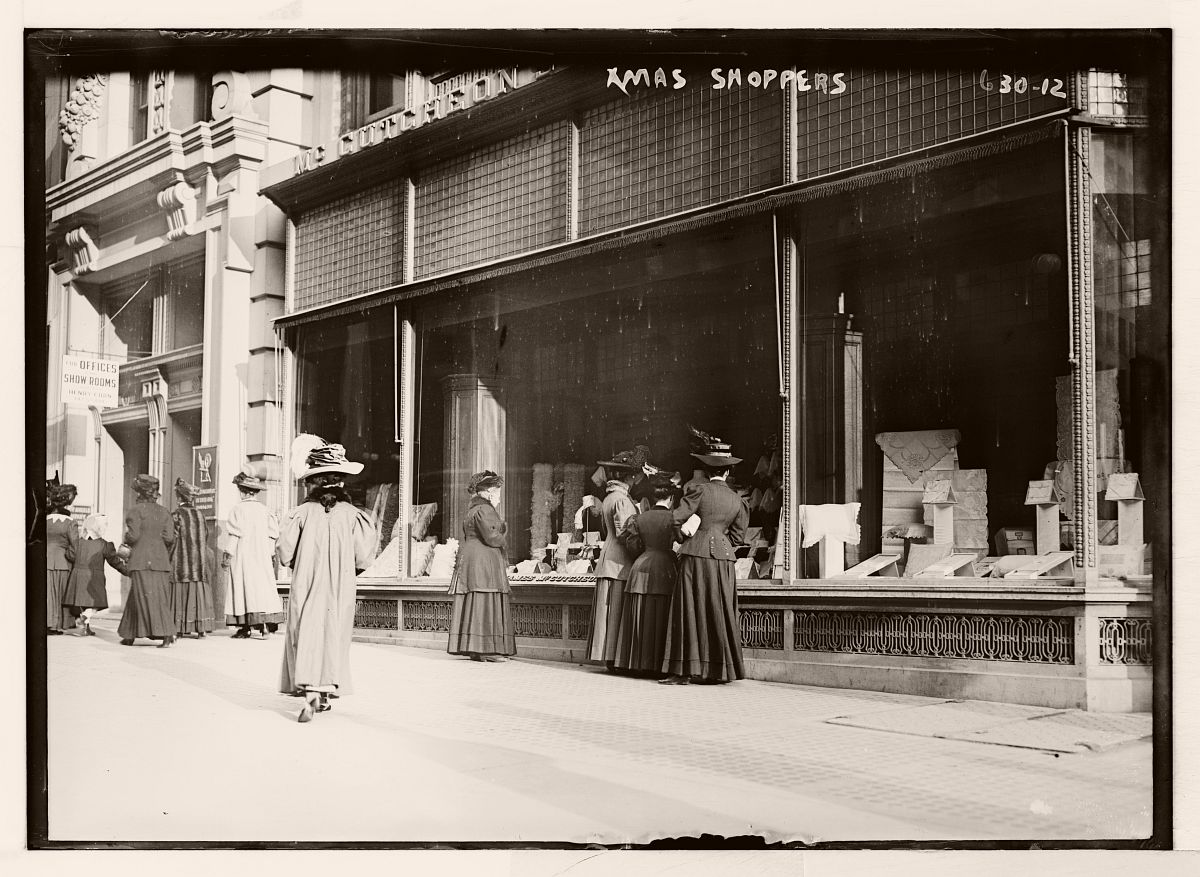 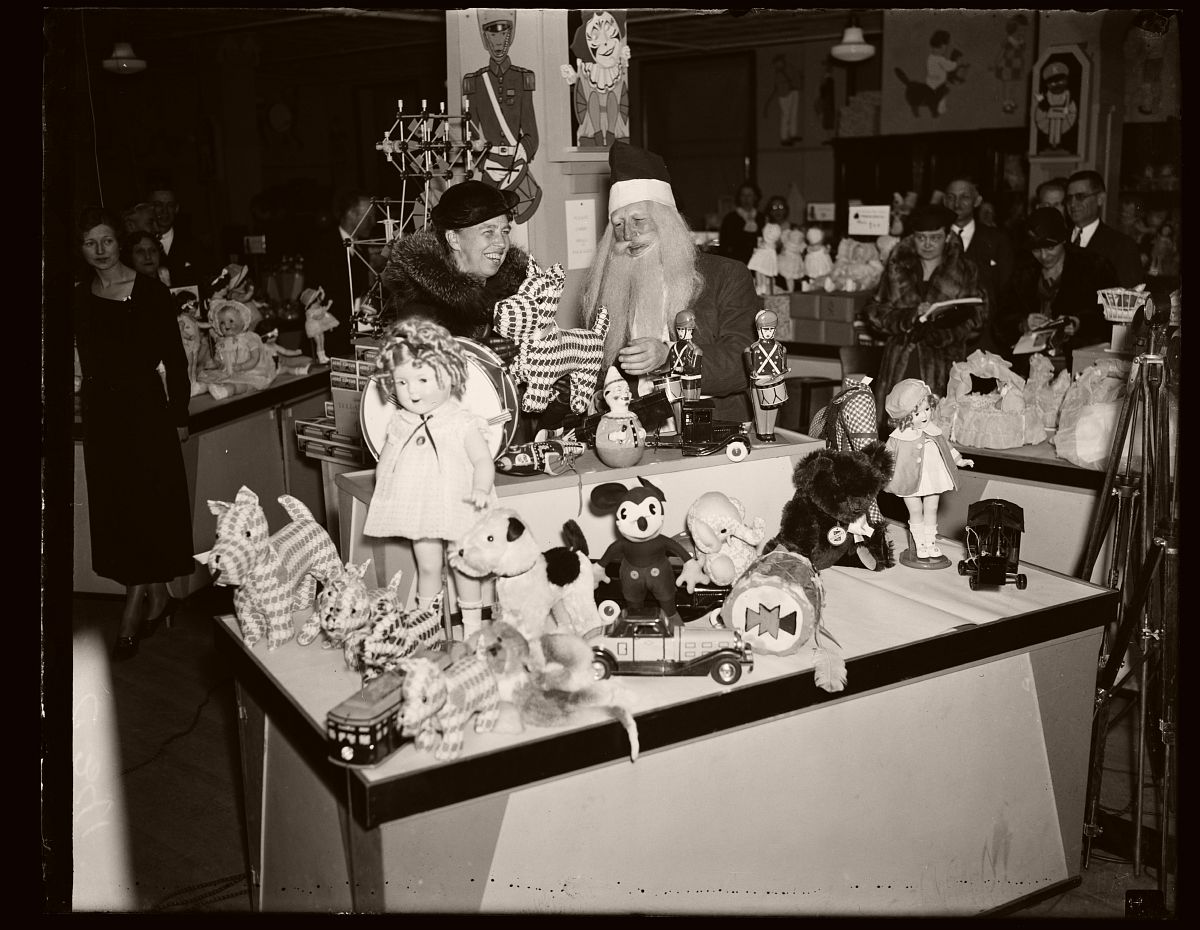 NO ELEPHANT TOYS FOR FIRST LADY. MRS. ROOSEVELT, ON A CHRISTMAS SHOPPING TOUR, HAD A HARD TIME CONVINCING SANTA CLAUS THAT SHE DID NOT WANT A TOY ELEPHANT, A SYMBOL OF THE REPUBLICAN PARTY, AS A CHRISTMAS PRESENT. SHE IS SHOWN HERE INSPECTING AN ASSORTMENT OF TOYS AT A WASHINGTON, D.C. DEPARTMENT STORE FRIDAY , 1934 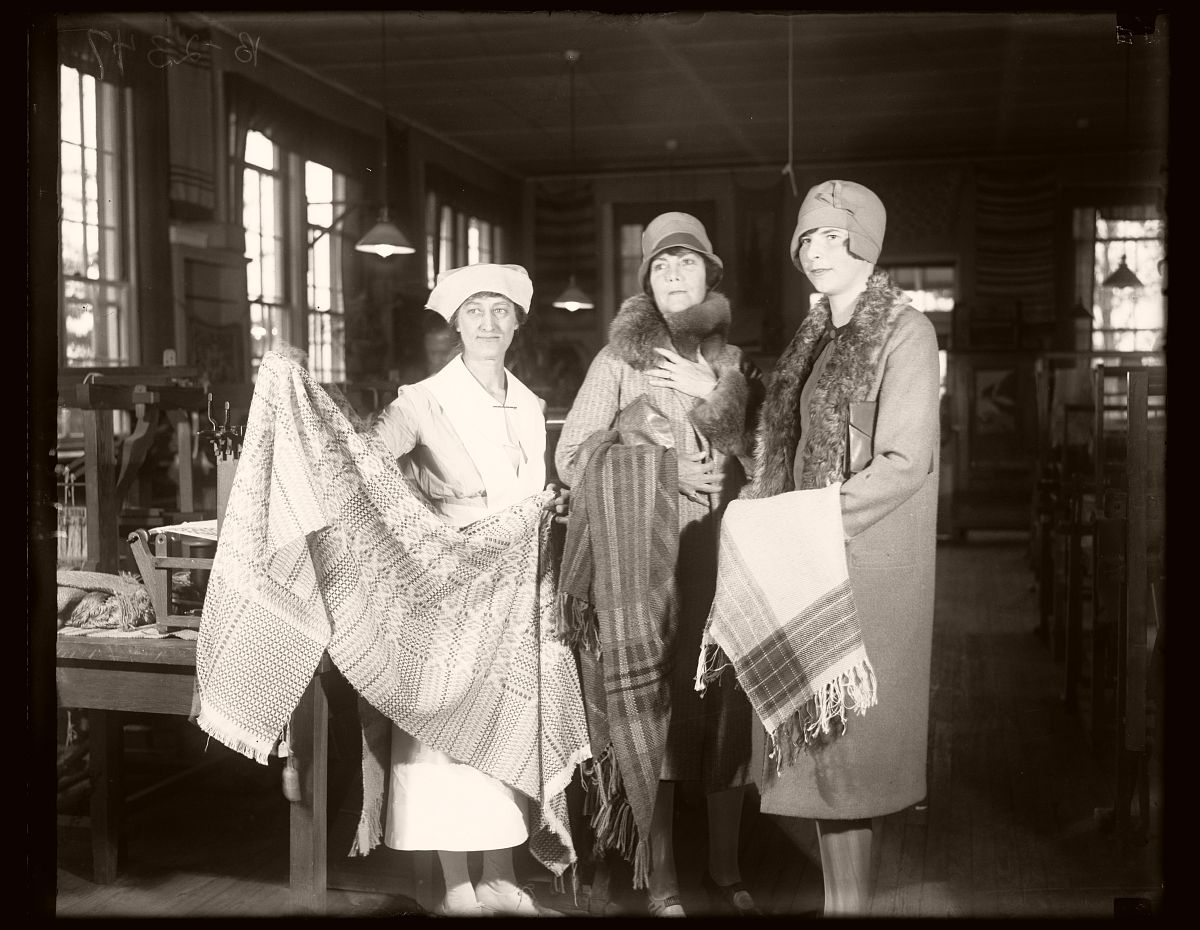 Wife of Secretary of War and daughter […] Christmas shopping at Walter Reed. Mrs. Dwight F. Davis, wife of the Secretary of War and her debutante daughter Alice (right) did […] their Christmas shopping at Walter Reed General […] today where they purchased a made by the disabled veterans confined there. In this photograph Miss Montgom[…] one of the nurses is showing her distinguished customers a beautiful blanket, 1927. 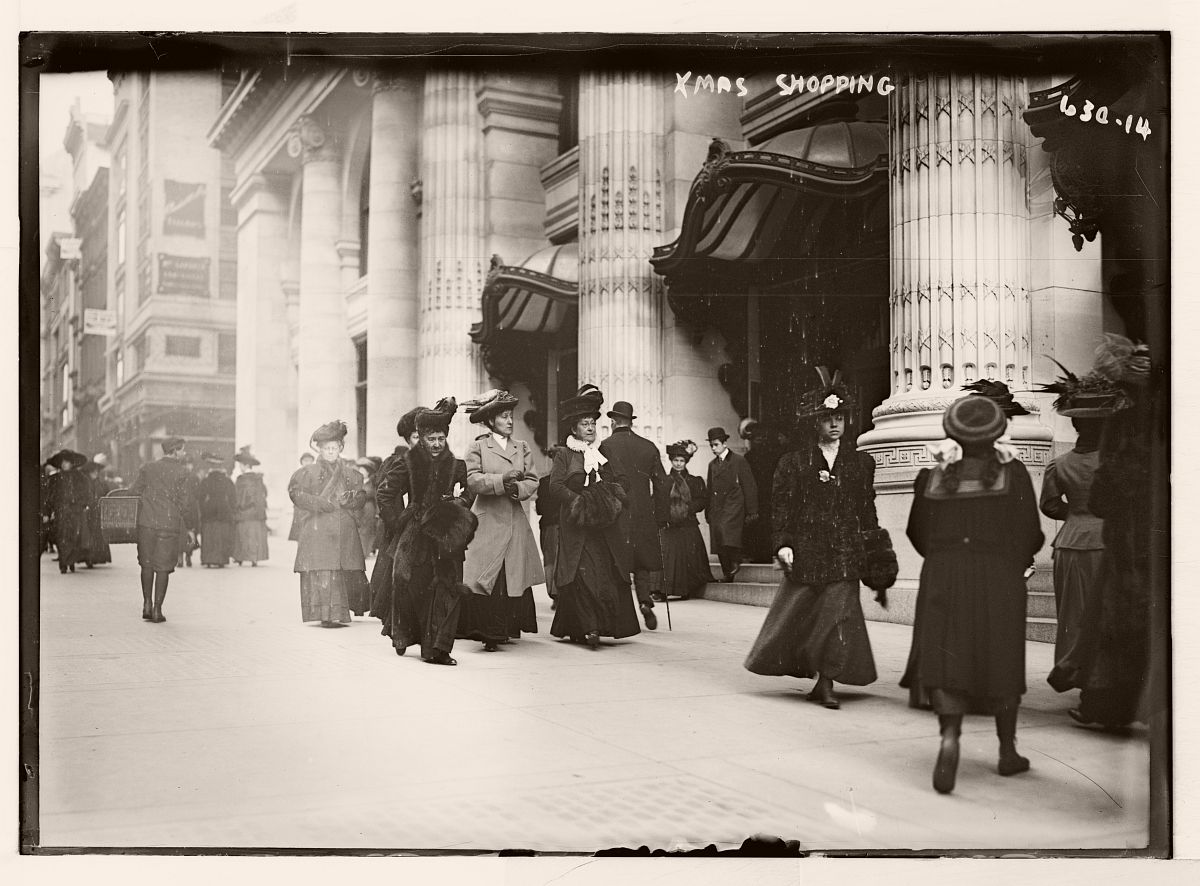 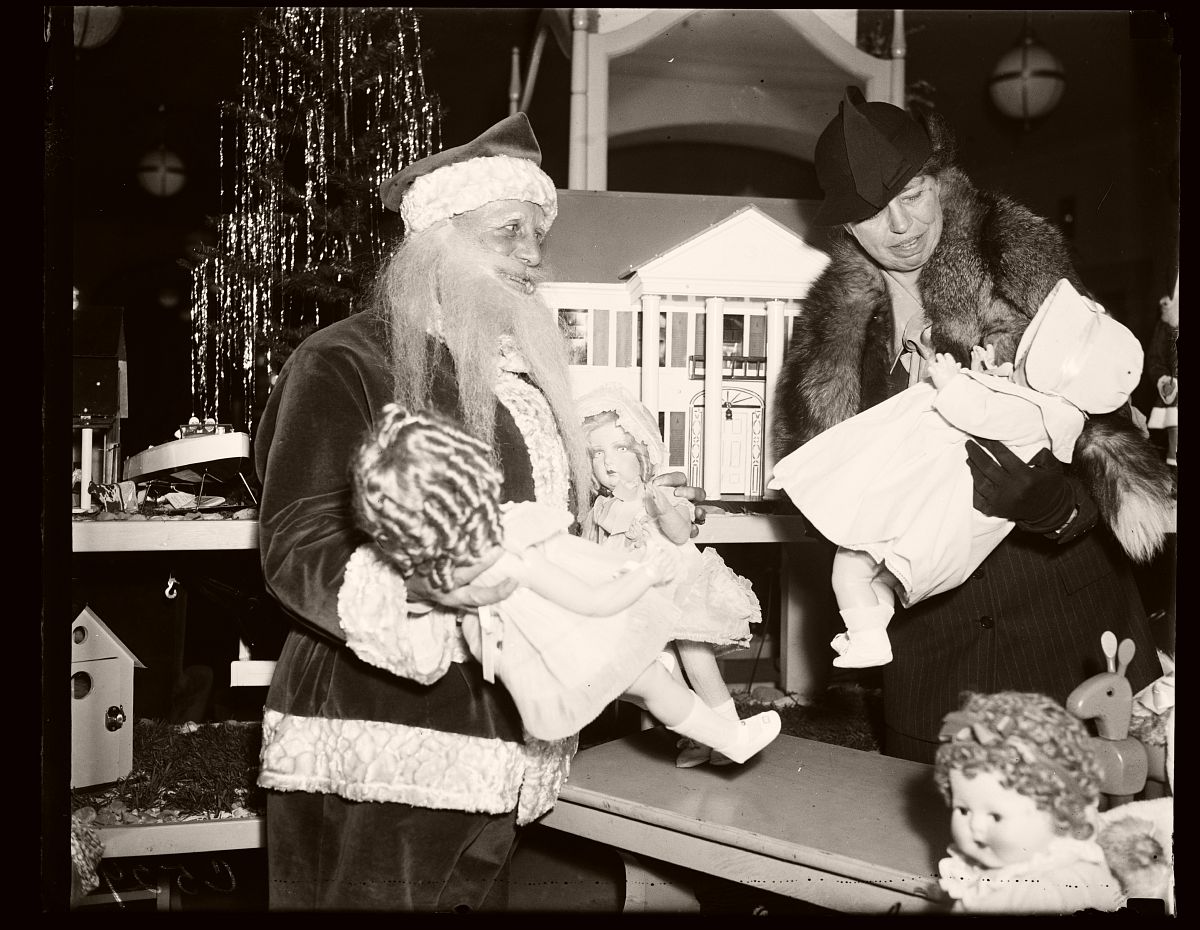 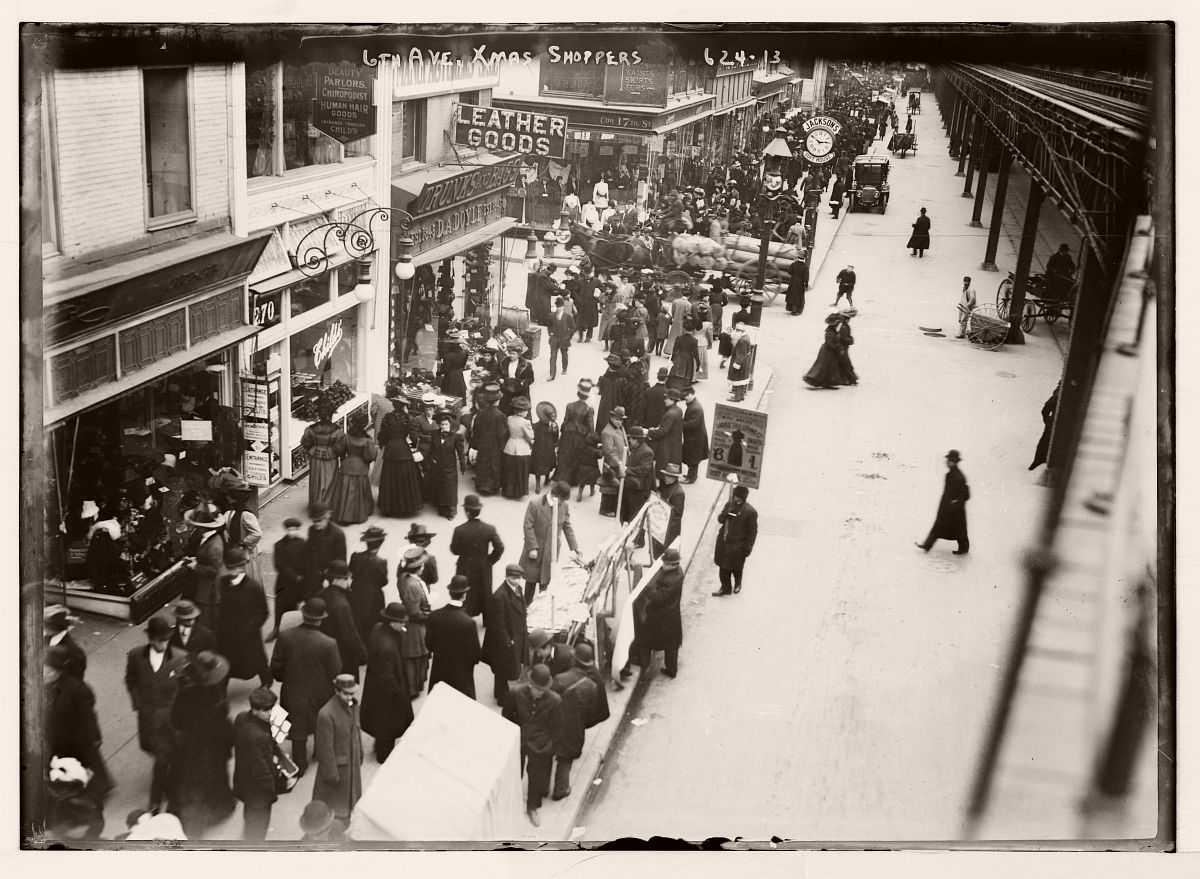 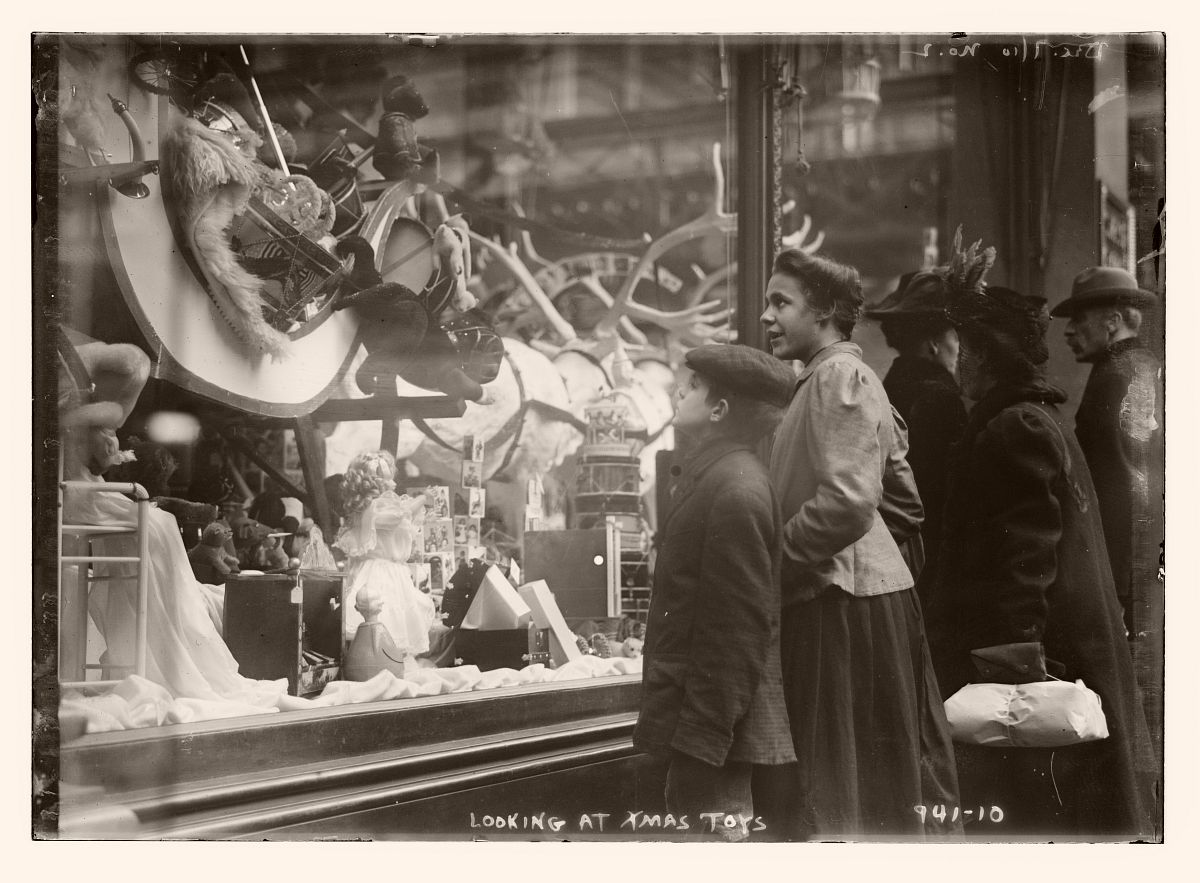 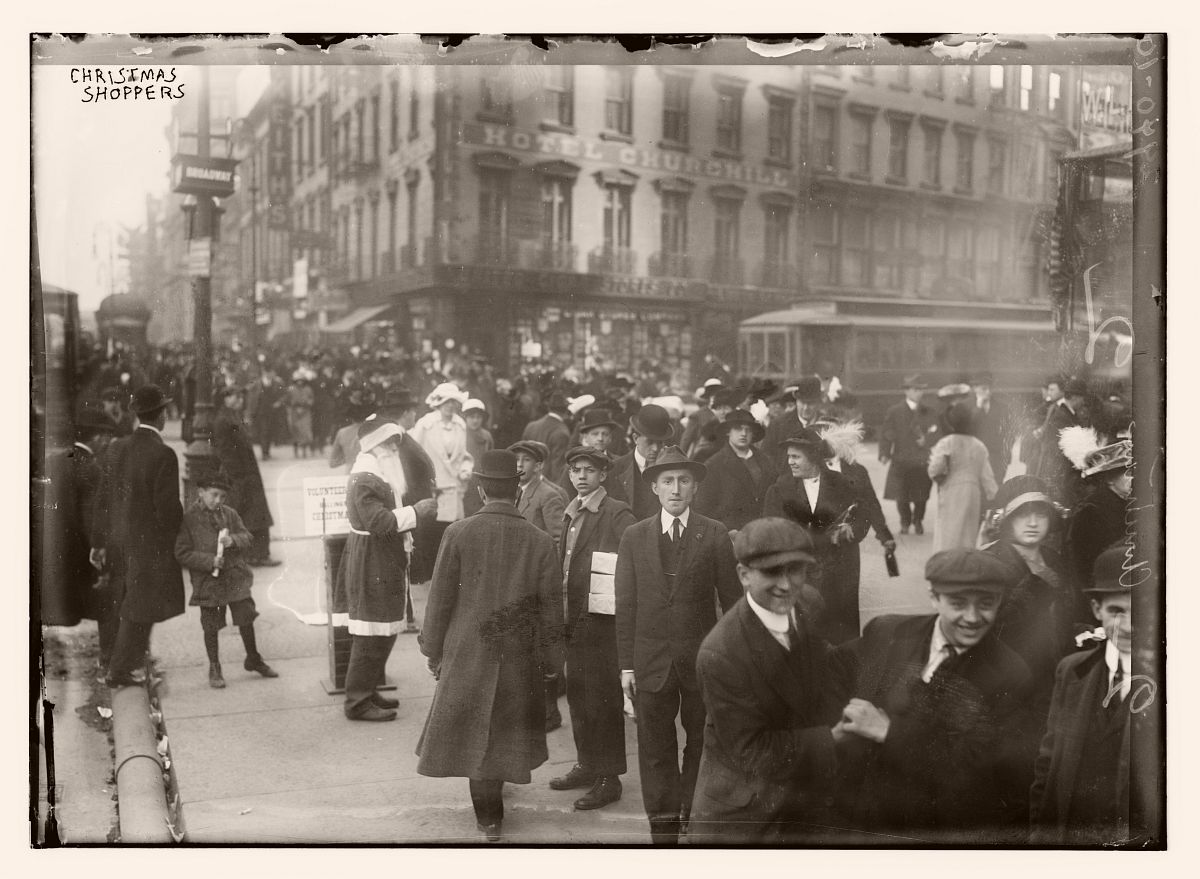 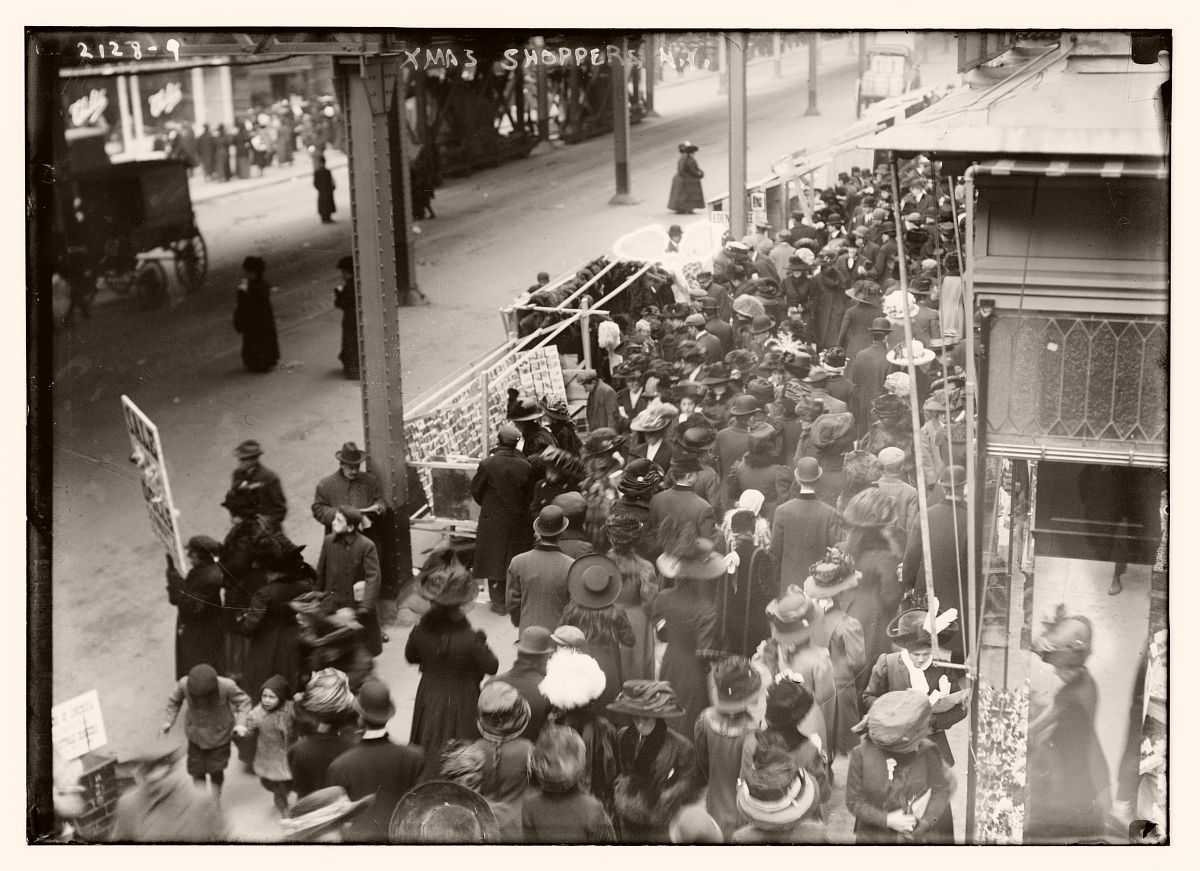 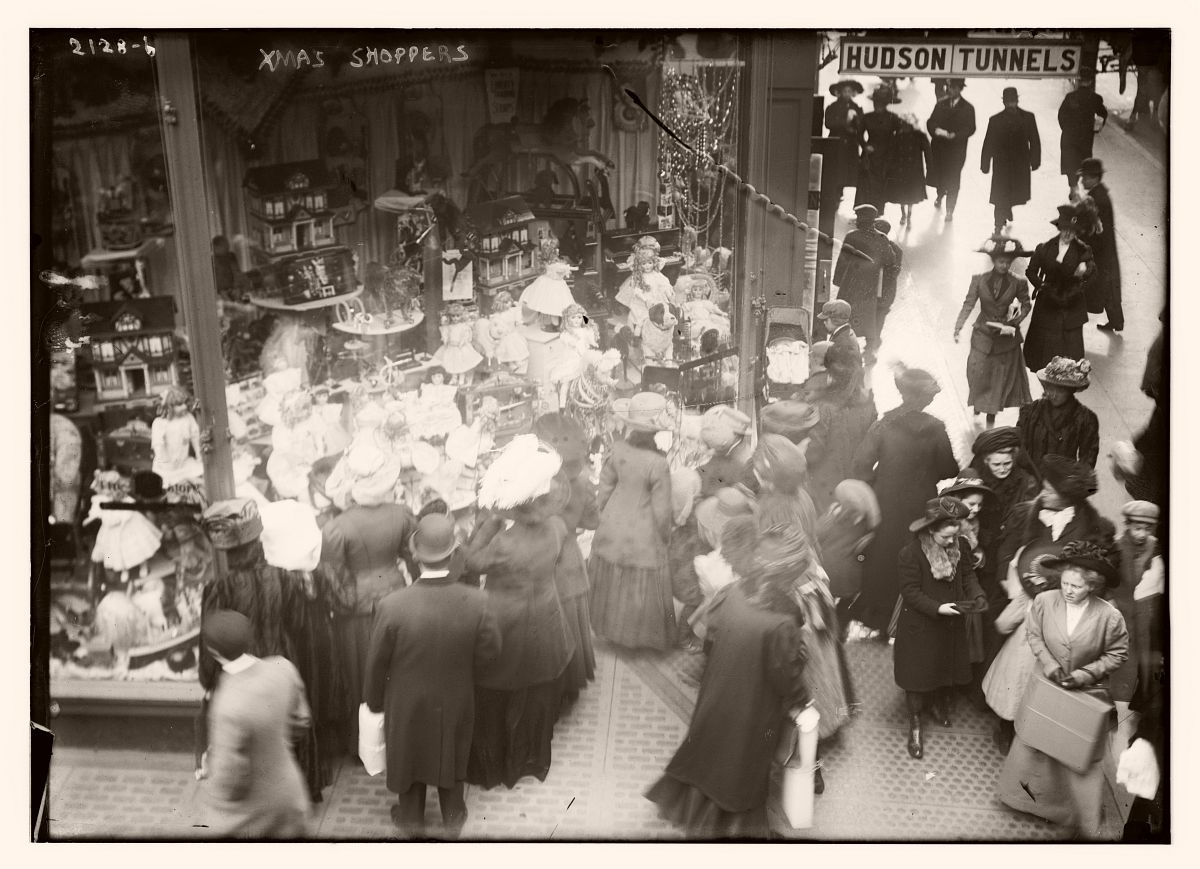