In 19th century Glasgow became one of the largest cities in the world, and known as “the Second City of the Empire” after London. After 1860 the Clydeside shipyards specialised in steamships made of iron (after 1870, made of steel), which rapidly replaced the wooden sailing vessels of both the merchant fleets and the battle fleets of the world. It became the world’s pre-eminent shipbuilding centre. The industrial developments, while they brought work and wealth, were so rapid that housing, town-planning, and provision for public health did not keep pace with them, and for a time living conditions in some of the towns and cities were notoriously bad, with overcrowding, high infant mortality, and growing rates of tuberculosis. 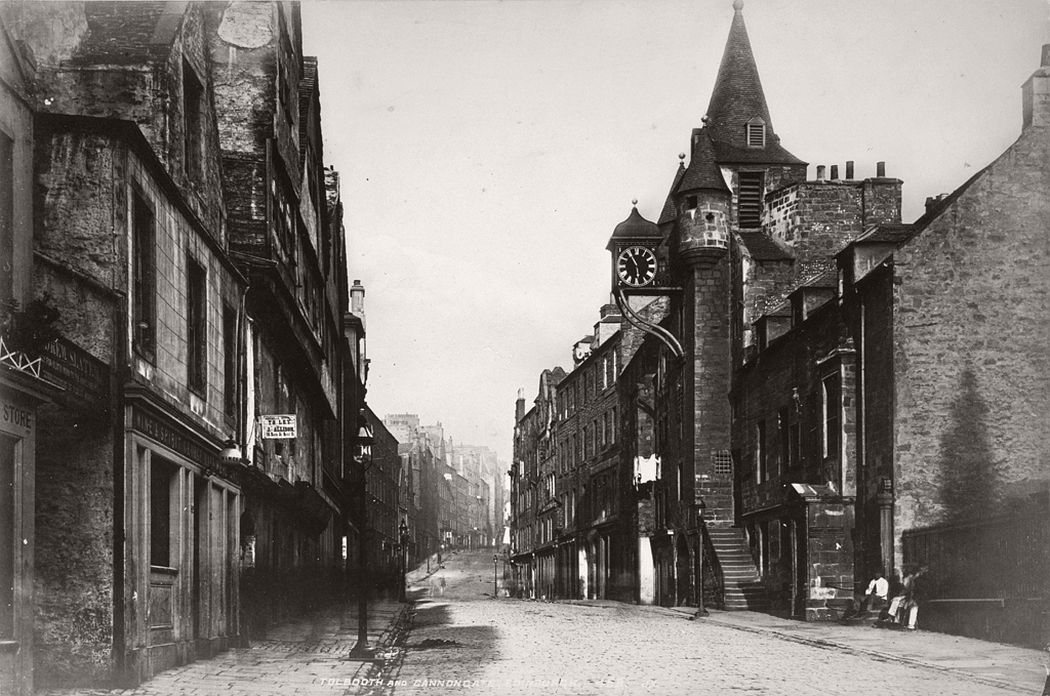 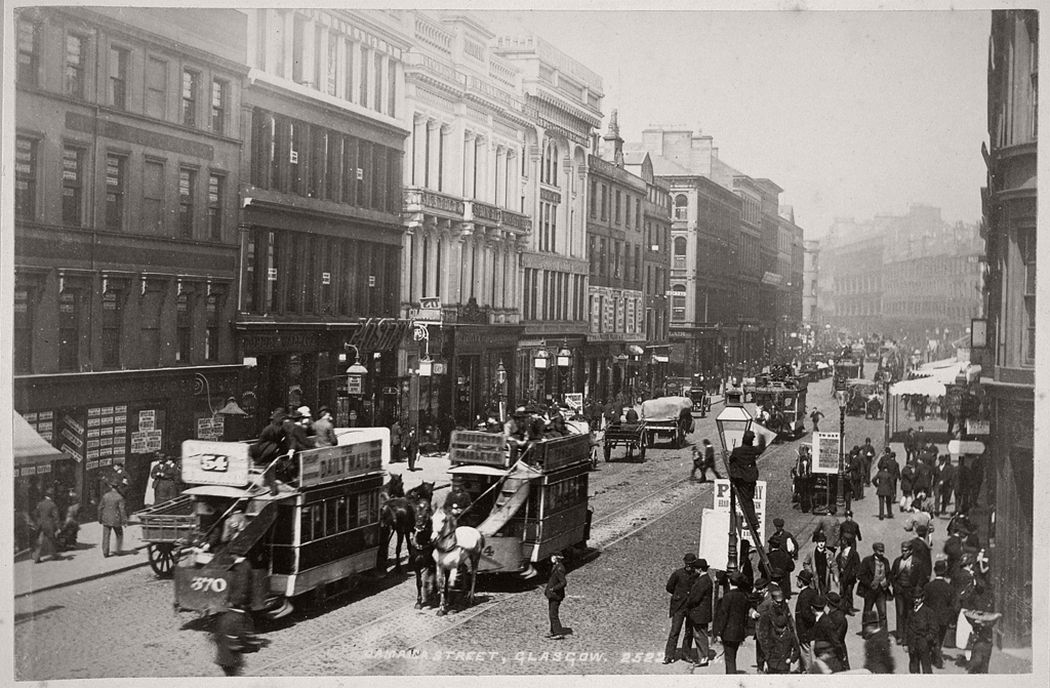 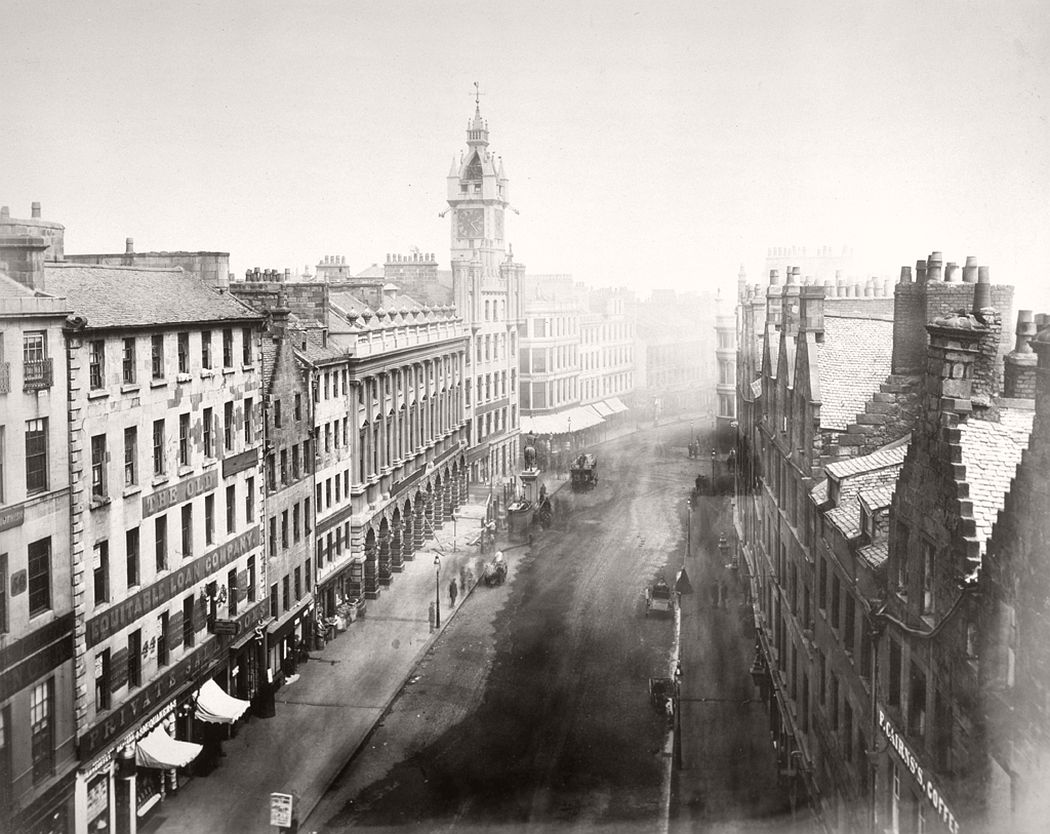 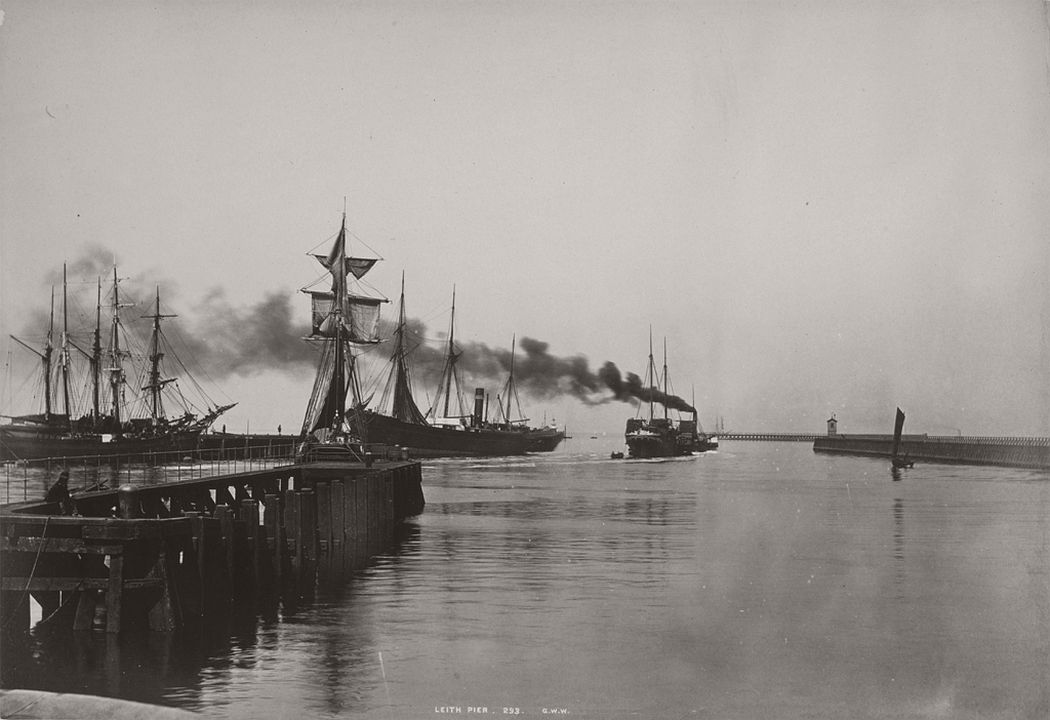 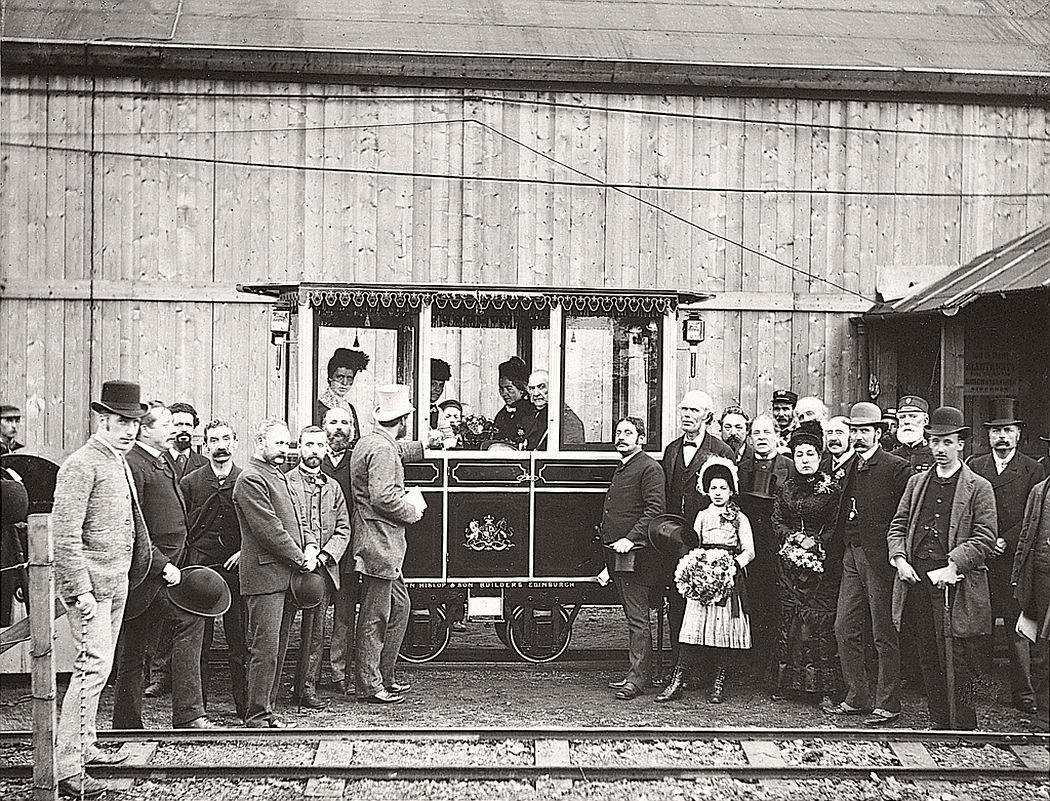 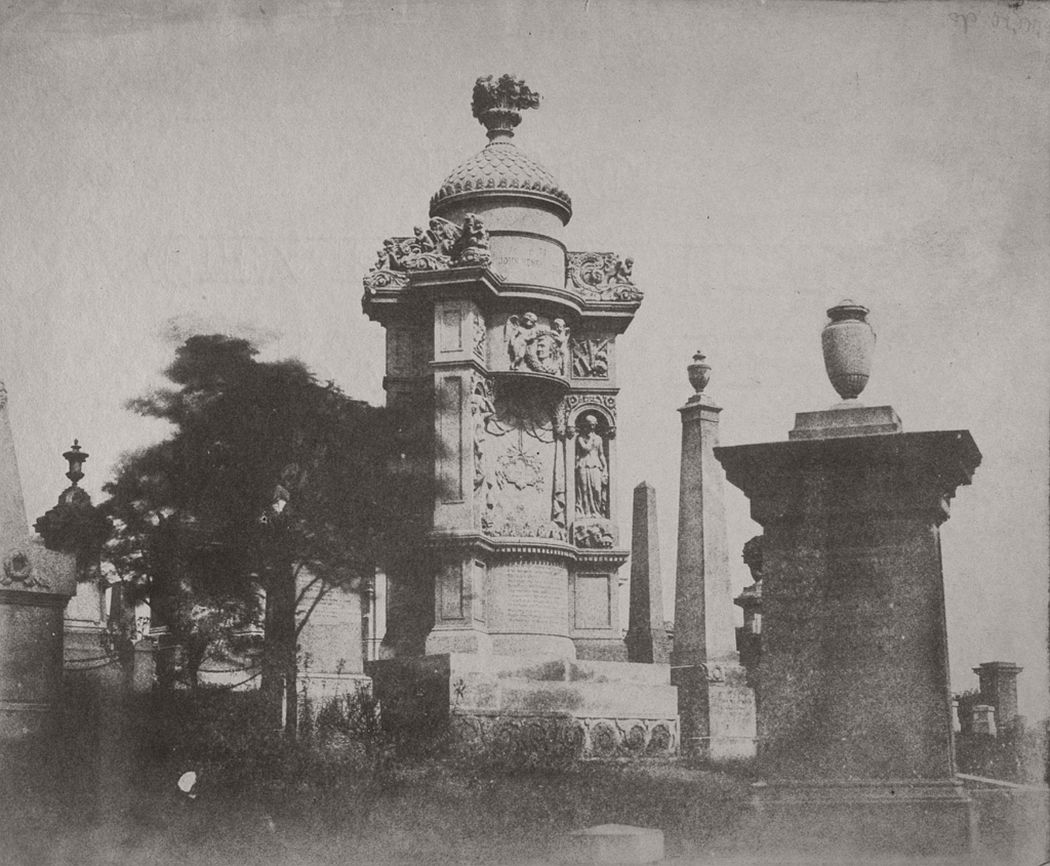 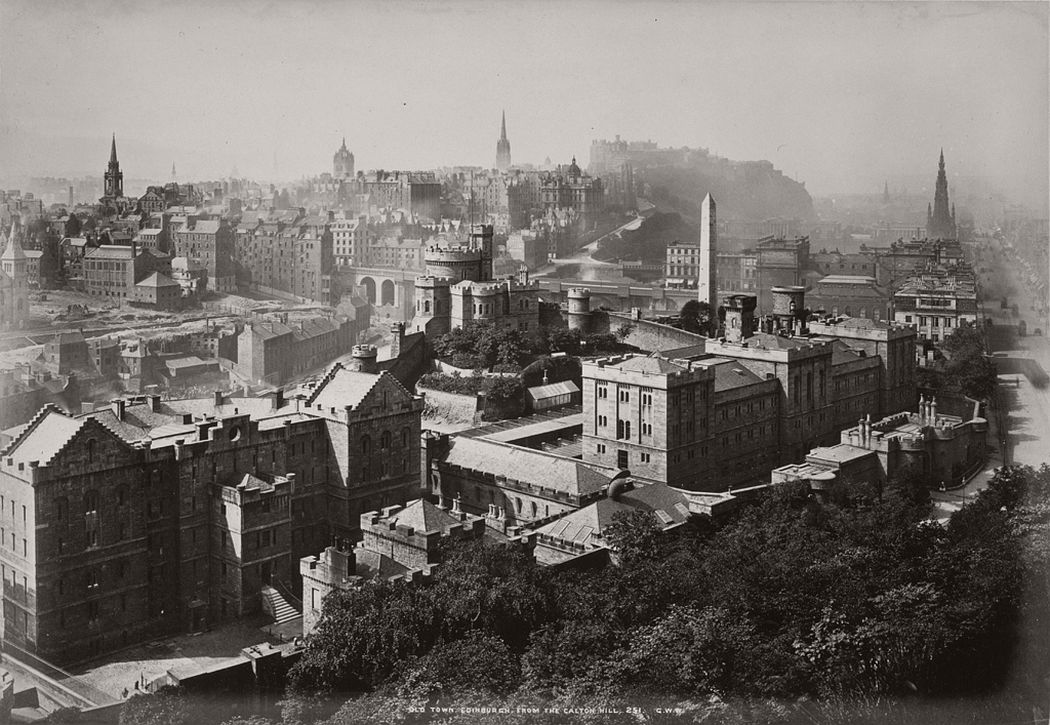 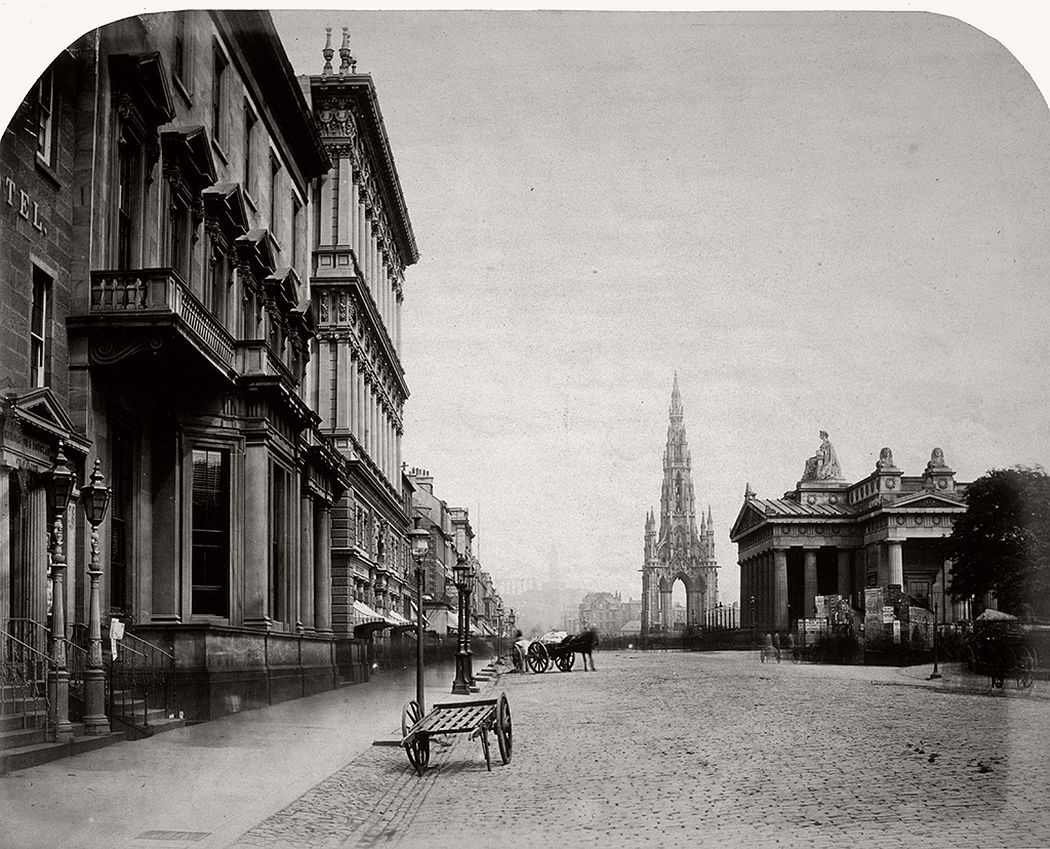 Princes Street, the Scott Monument and the Royal Institution, Edinburgh, 1858 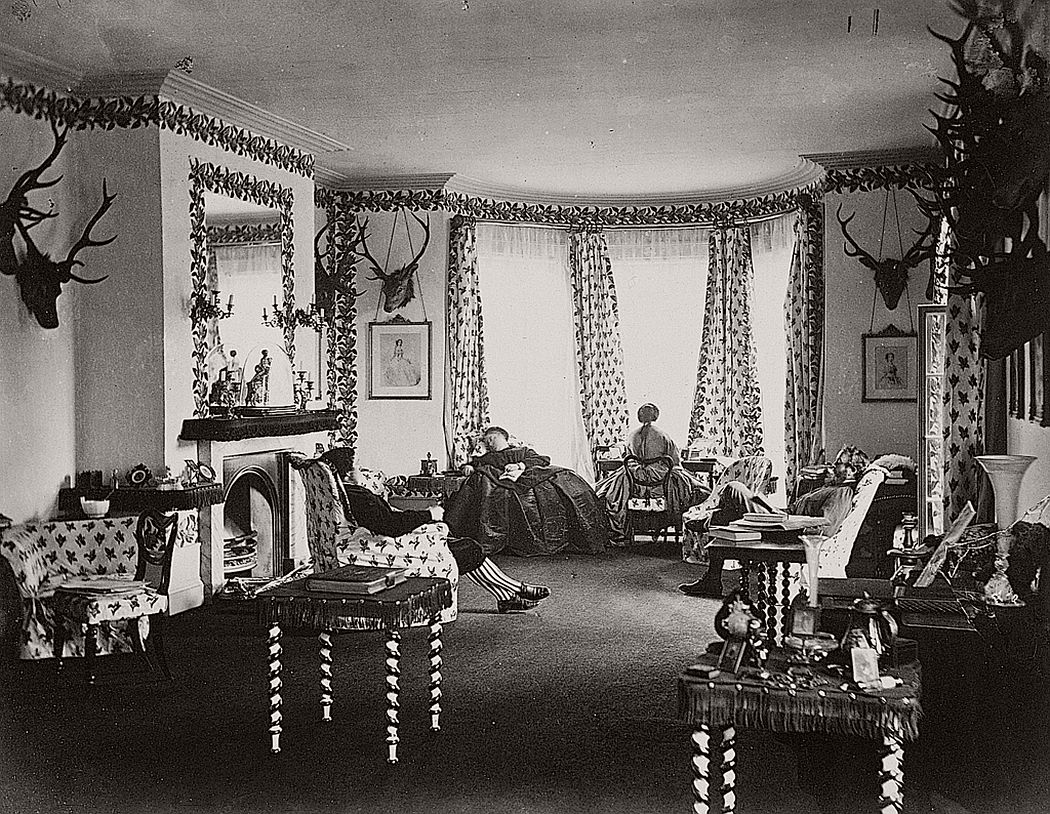 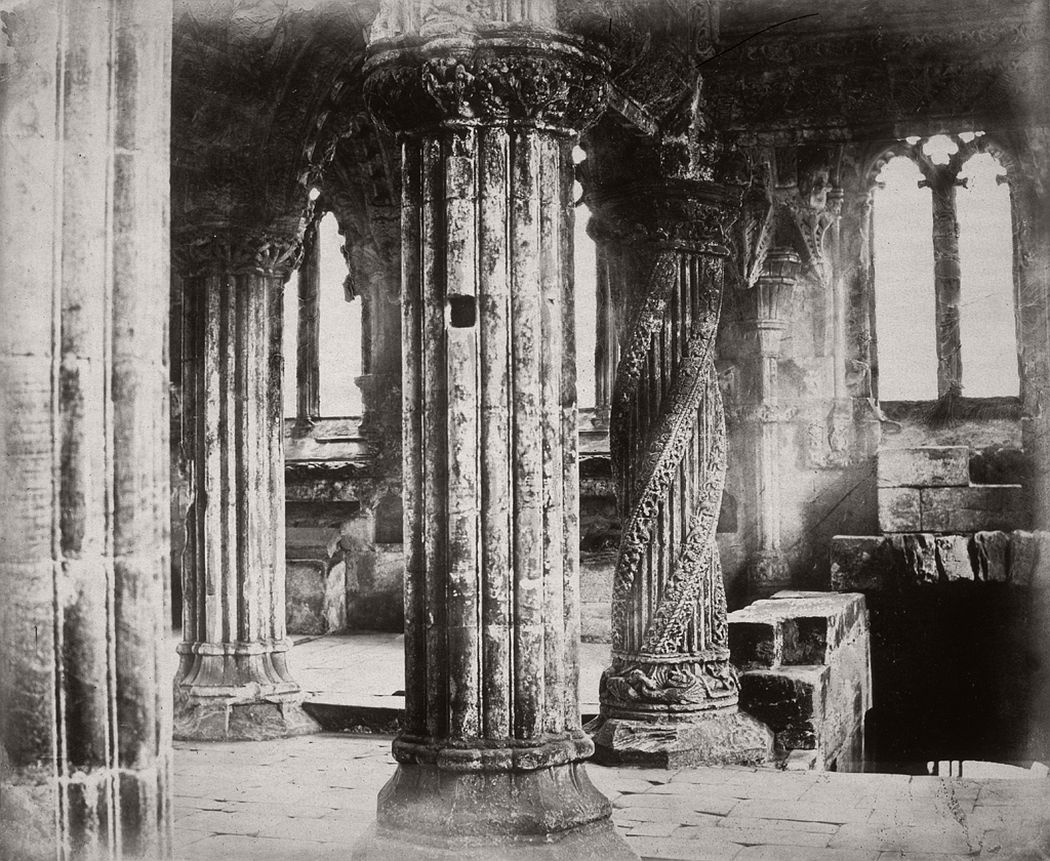 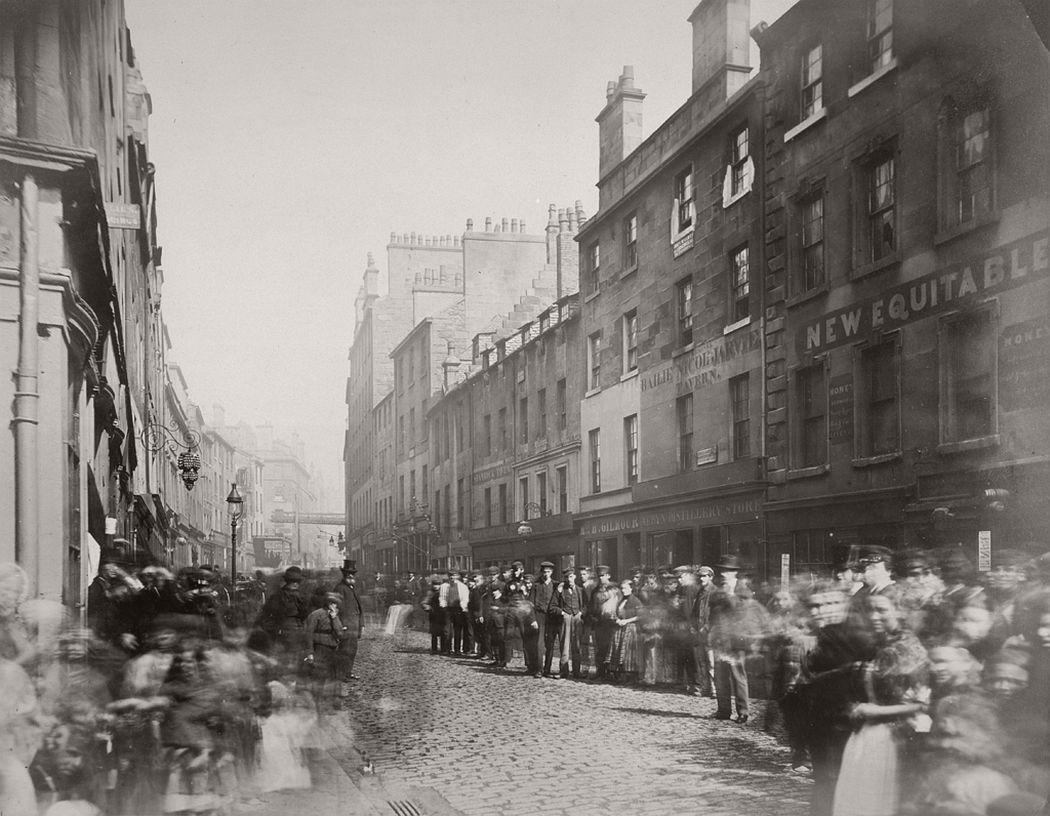 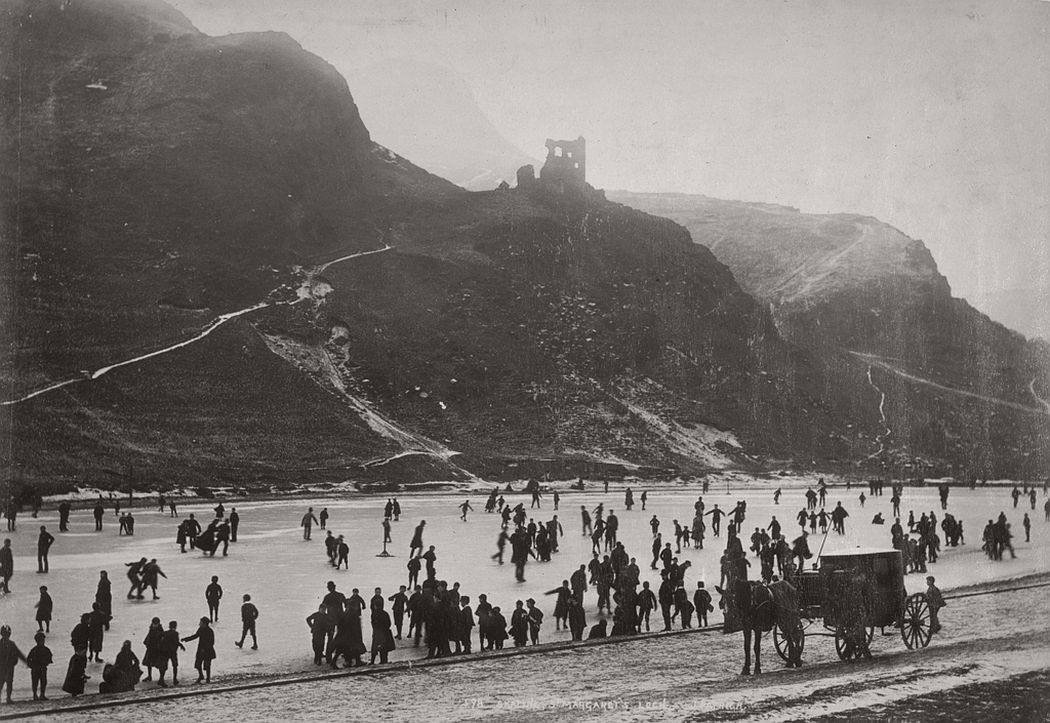 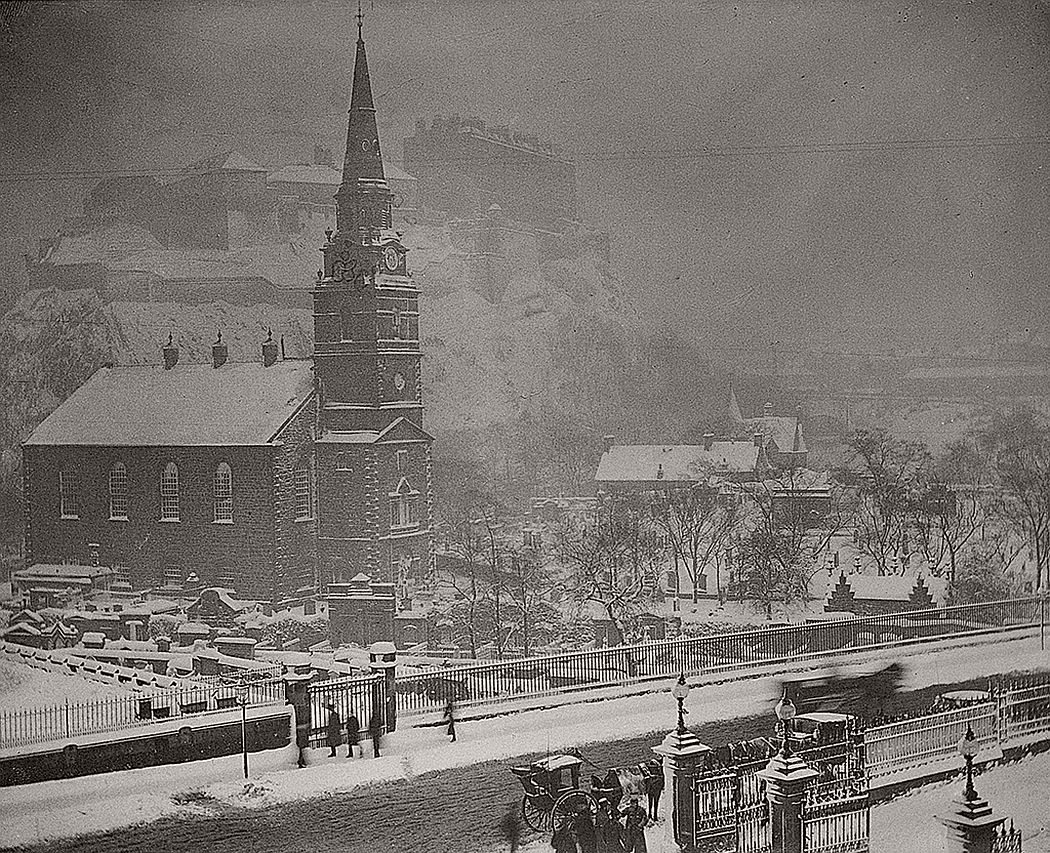 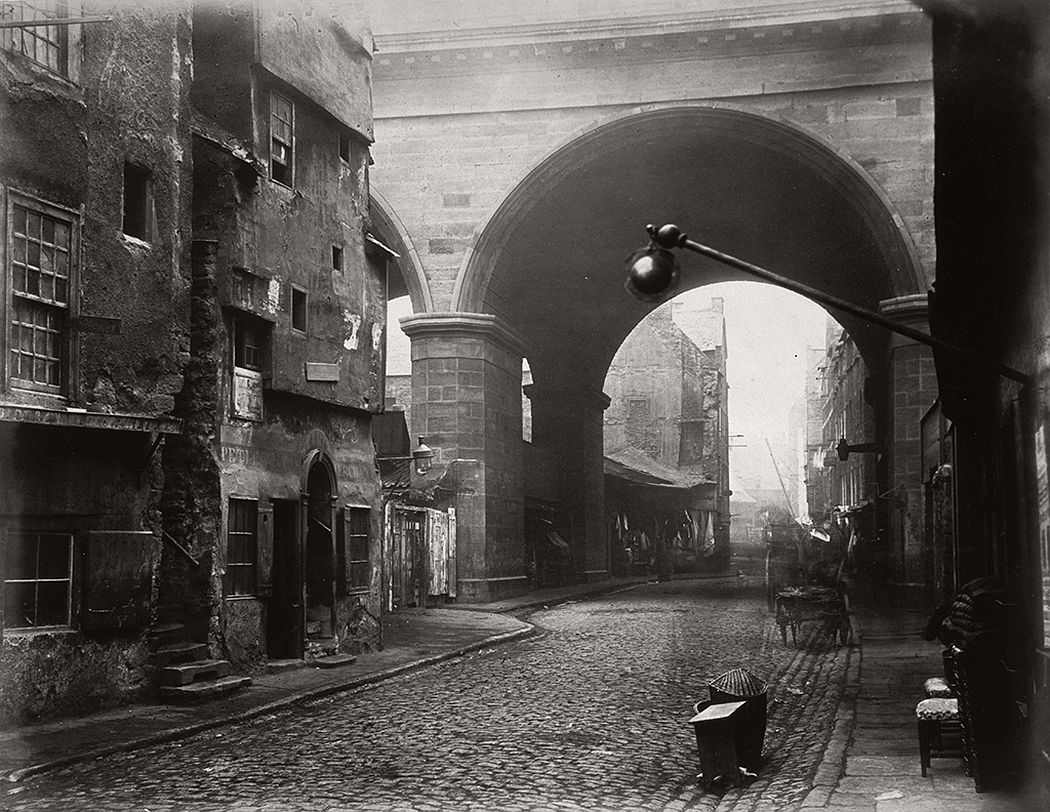 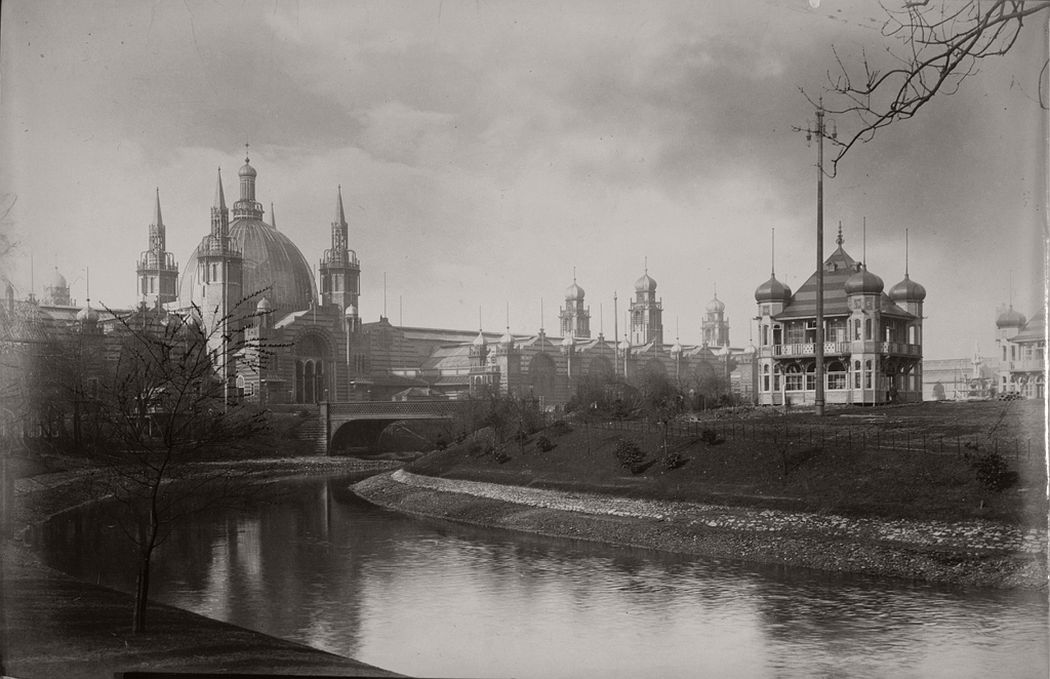 via National Galleries of Scotland Commons