Few 20th Century photographers have produced such instantly recognizable and iconic works as Dorothea Lange. Gain a new understanding of this beloved American photographer in OMCA’s upcoming exhibition Dorothea Lange: Politics of Seeing. Through the lens of her camera, Lange documented American life with riveting, intimate photographs that showed the major issues of the times. This spring, view the emotional and political impact of her works in this major exhibition, which coincides with the 50th anniversary of the artist’s gift of her personal archive to the Oakland Museum of California.

From documenting the plight of Dust Bowl migrants during the Great Depression to magnifying the grim conditions of incarcerated Japanese Americans during World War II, Lange’s photographs demonstrate how empathy and compassion—focused through art—can trigger political action. View approximately 100 photographs, including vintage prints, unedited proof sheets, personal memorabilia, and historic objects. Examine how Lange’s artistry and advocacy swayed minds and prompted significant change in this nation’s history. Discover how her work continues to resonate with millions, illustrating the power of photography as a form of social activism. 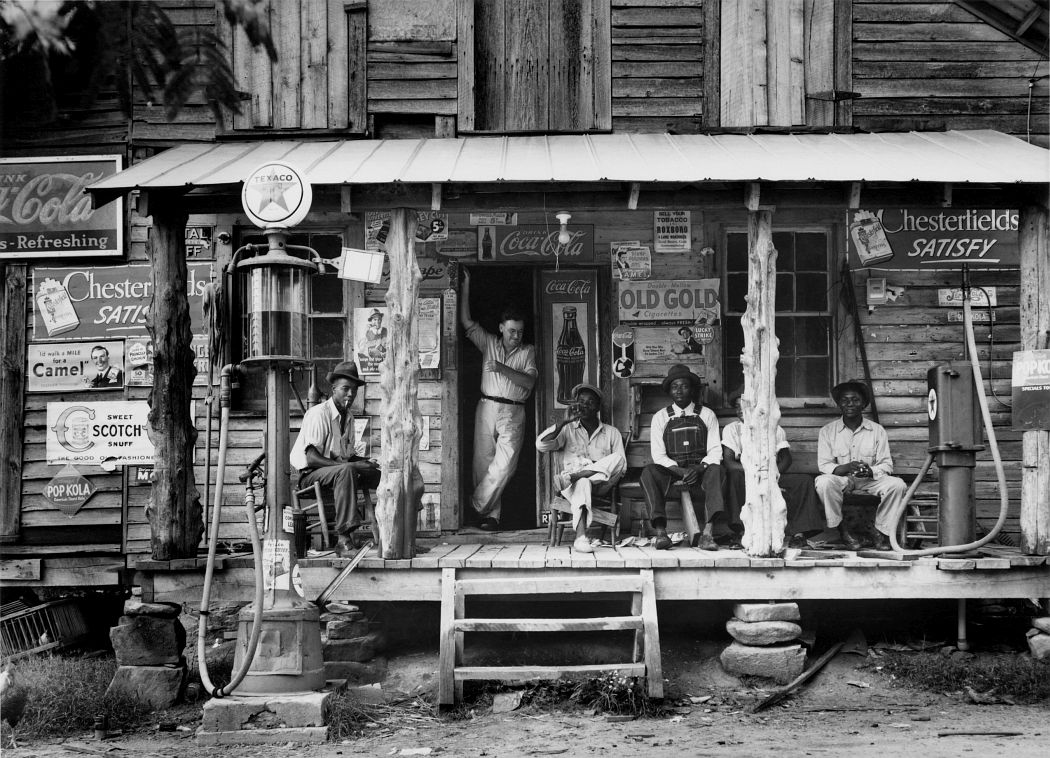 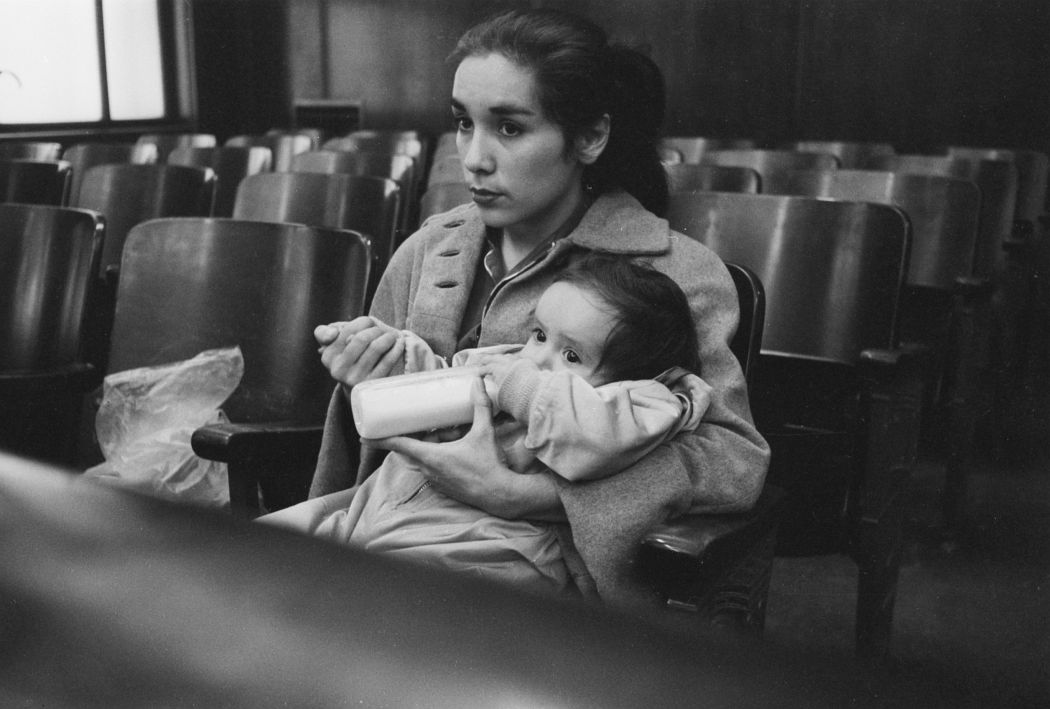 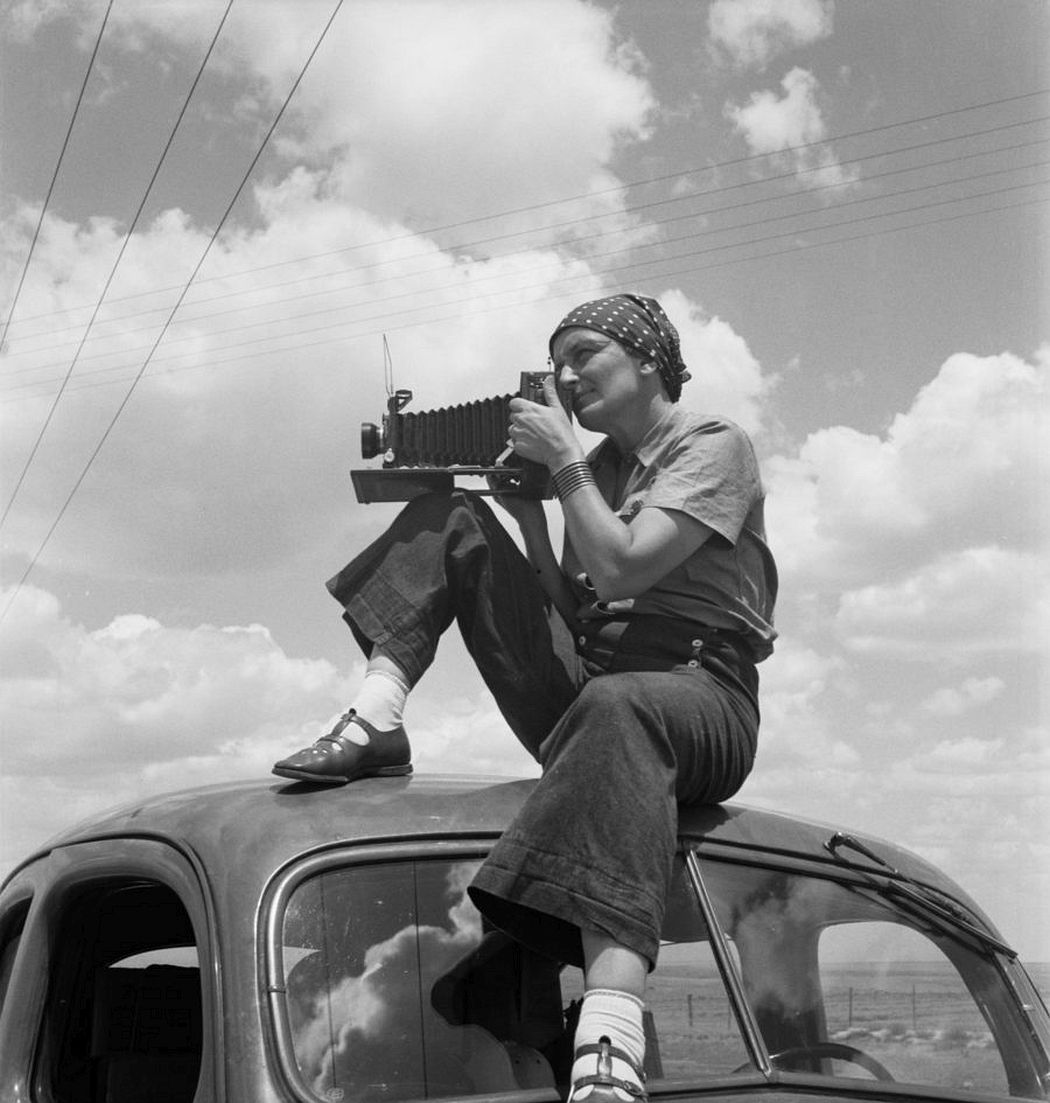 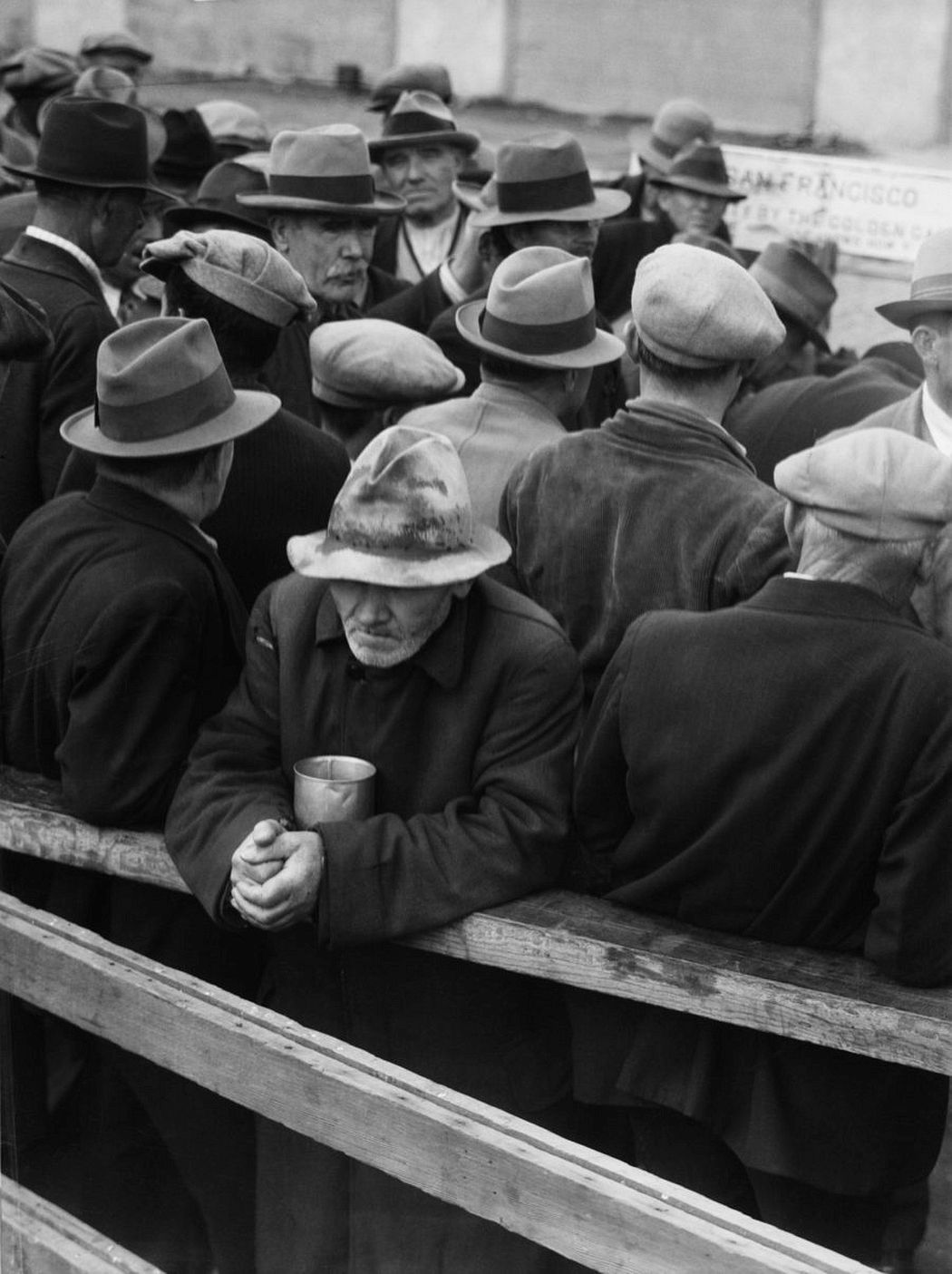 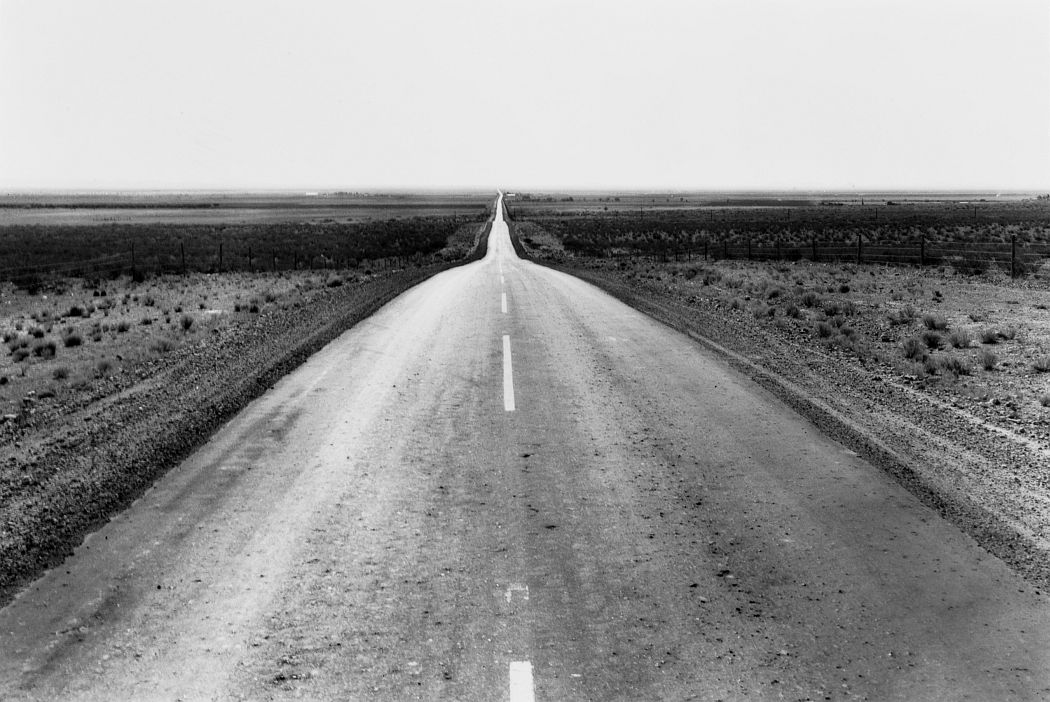 The Road West, US 54 in New Mexico, 1938. The Dorothea Lange Collection, Oakland Museum of California.