The centuries of invasive enterprises of the Romans from the South, Vikings from the North, and the multitude of marauding tribes and nomads from the East, each wreaking their own special brand of terror, necessitated construction of border, royal and community fortifications throughout Europe. But individual castle building is what sets Europe apart from previous defensive constructions.

Personal castle building was concentrated in areas of France as a consequence of increasing Viking raids until circumstances opened the floodgates in Germany in the late 11th century.

Prior to that time compound style defenses in their simplest form, known as motte and bailey castles, were composed of wood palisades, often topping embankments creating defensible enclosures. An additional palisade within a motte and bailey enclosure may have surrounded the lower portion of a central mound (the motte). When possible the motte was a natural feature of the terrain but more often it was man-made. Topping the motte was a keep or tower which itself may have been surrounded by yet another palisade. Areas enclosed by the lower outer and inner palisades were the bailies. A ditch (moat) often was cut around the entire complex and an additional ditch may have been dug separating the bailey from the motte. The ditch also provided the mounding material for the motte when no natural hillock was convenient and for any embankments constructed within the moated perimeter. The bailey provided for both a secure food and weapons production and storage area and a first line of defense during raids. Given adequate warning of impending raids the villagers under the protection of the lord took refuge inside the bailey. As they did they brought stores of food and livestock into the defensive perimeter to sustain them in the event of a long siege. 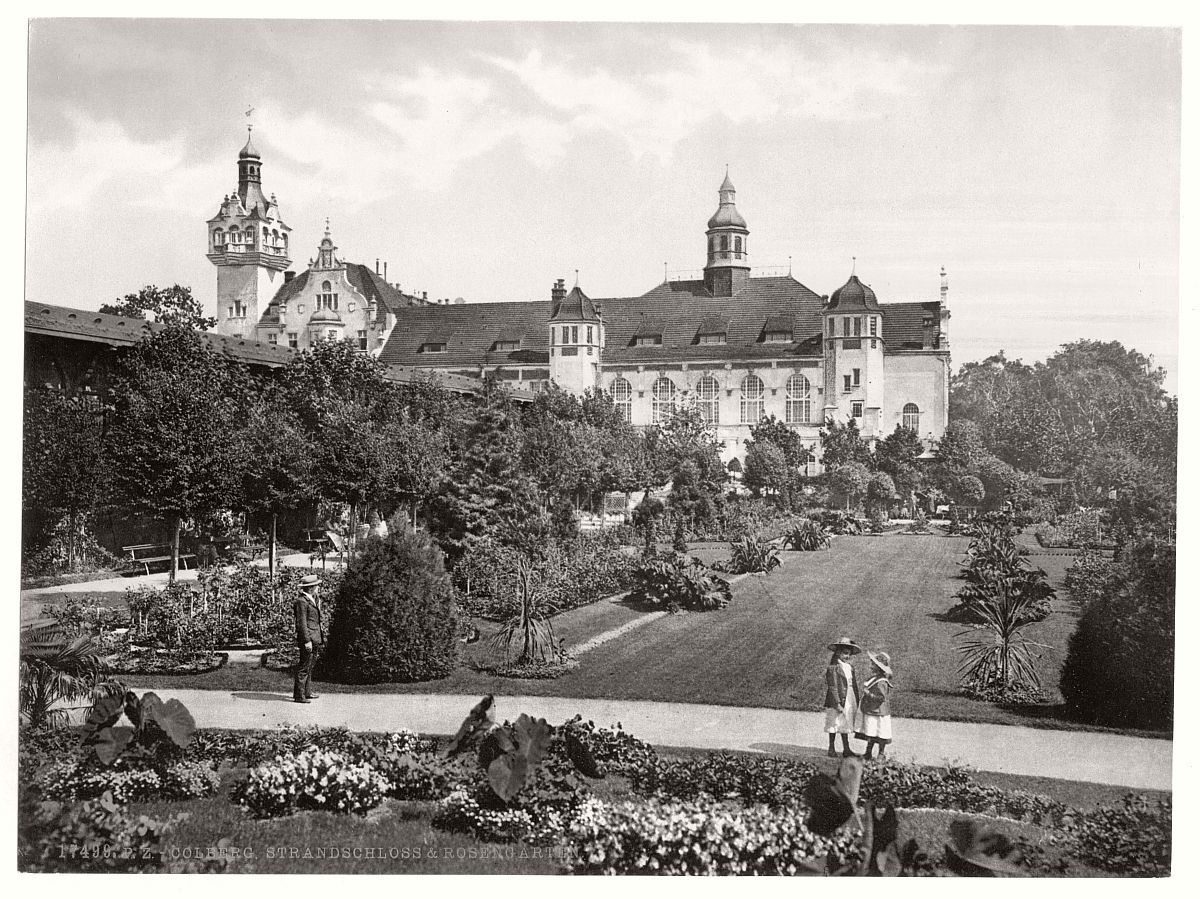 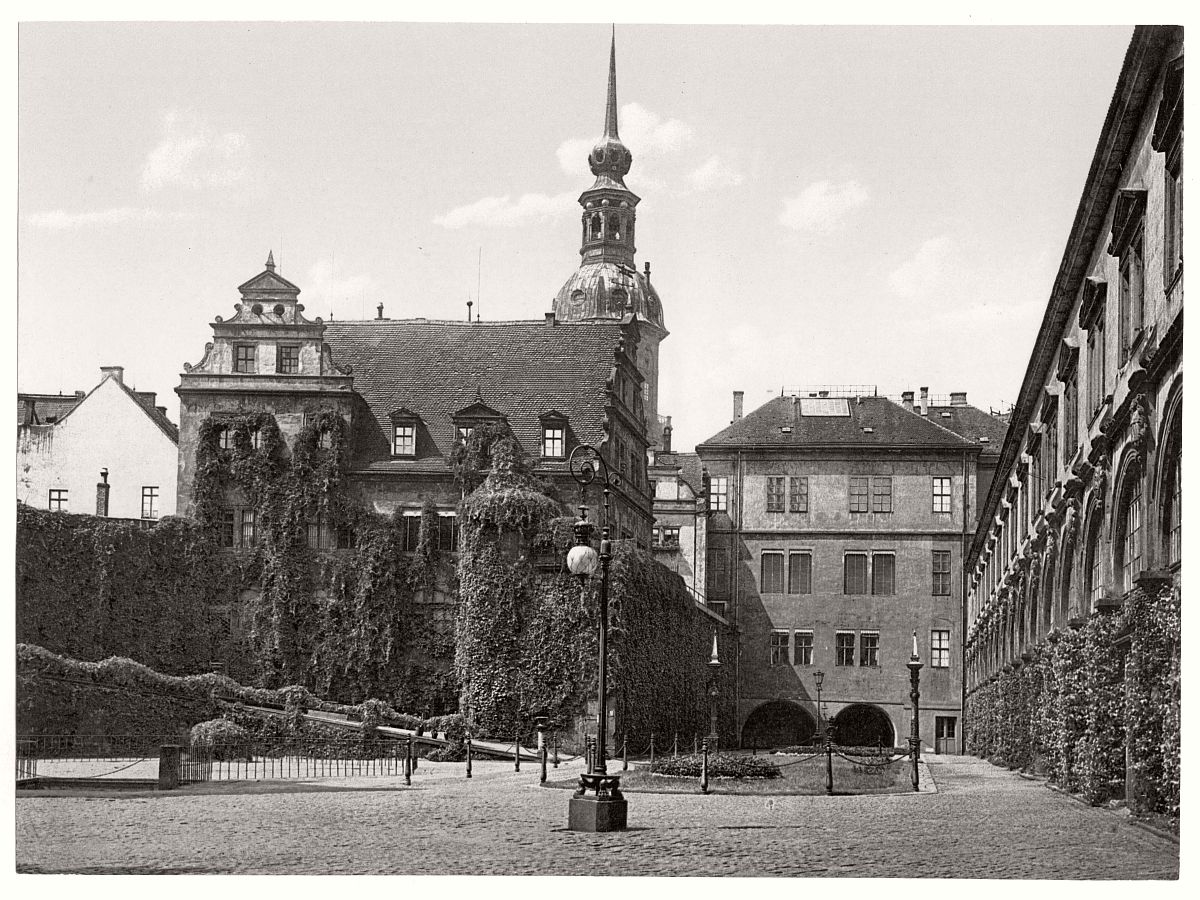 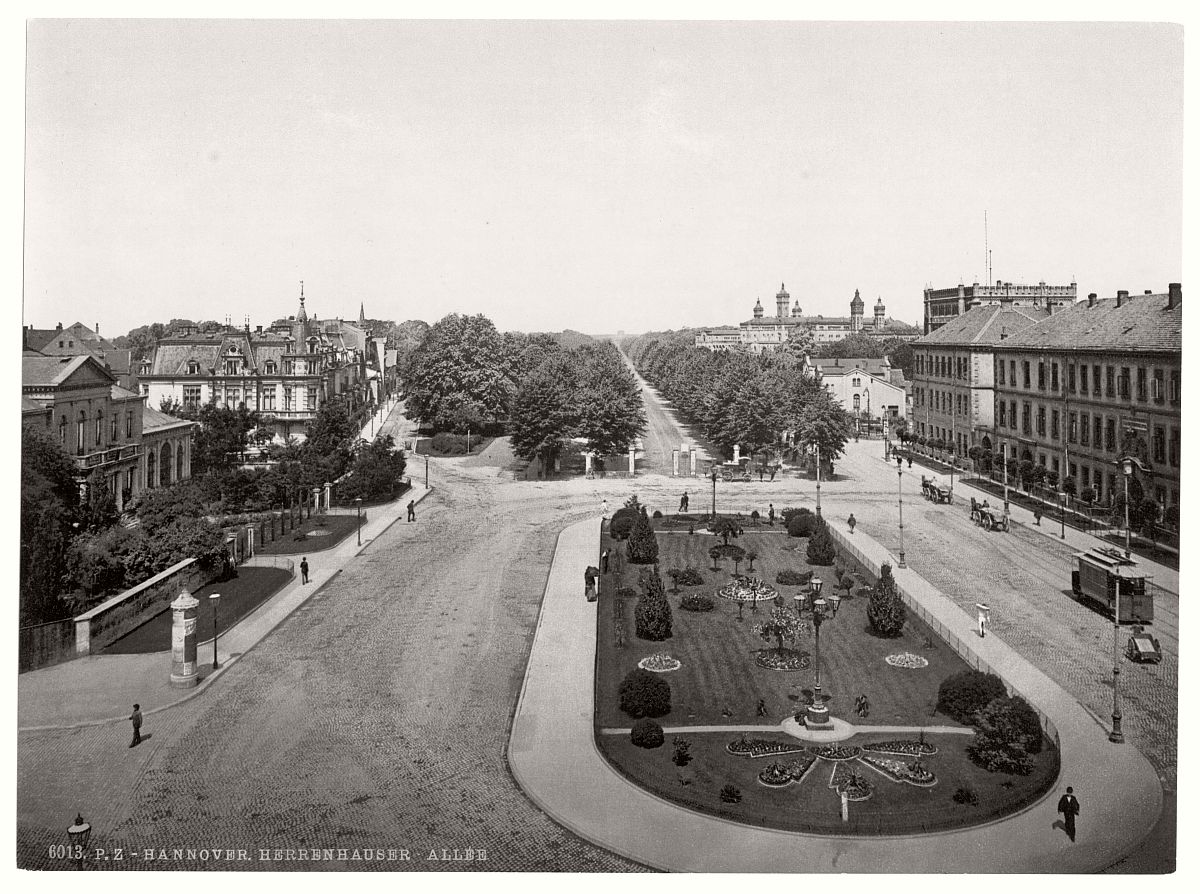 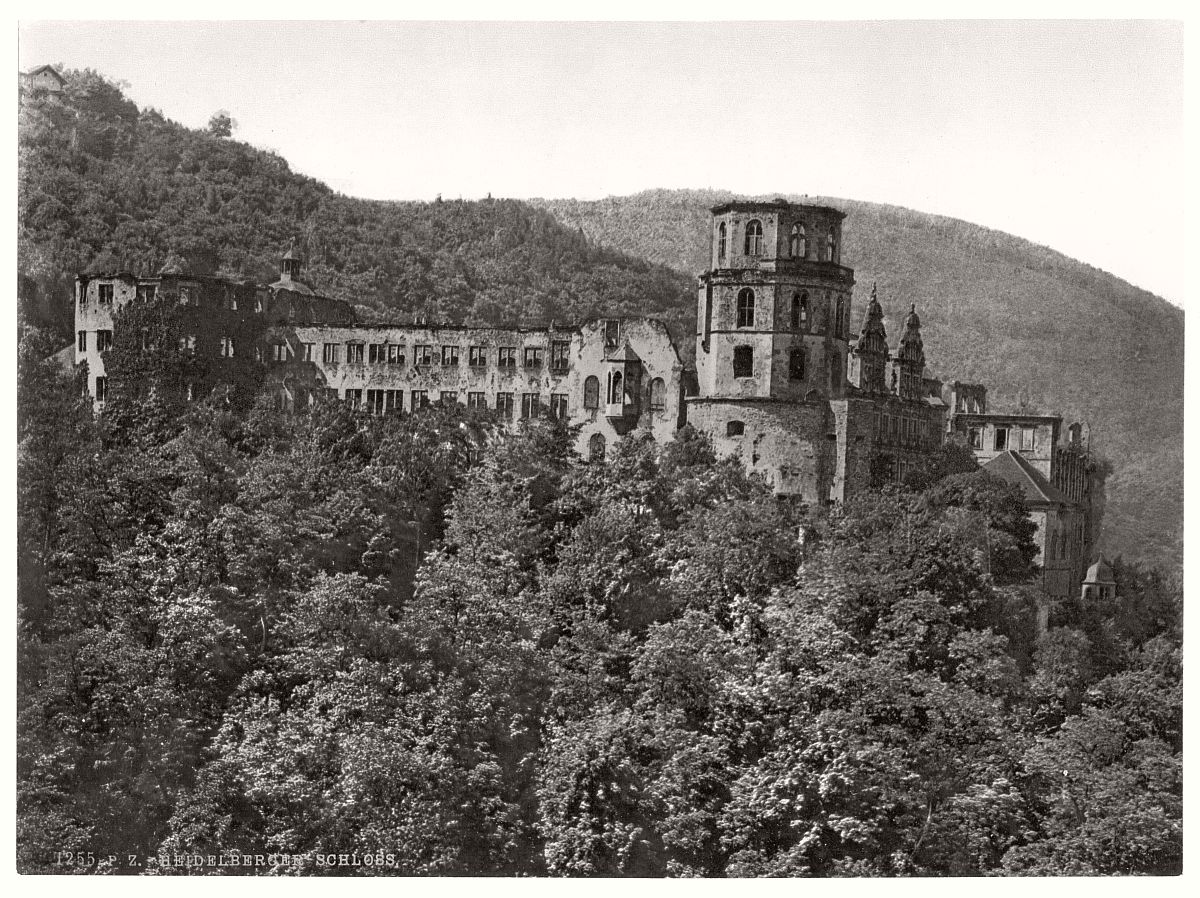 The Castle, seen from the Terrace, Heidelberg, Baden, Germany 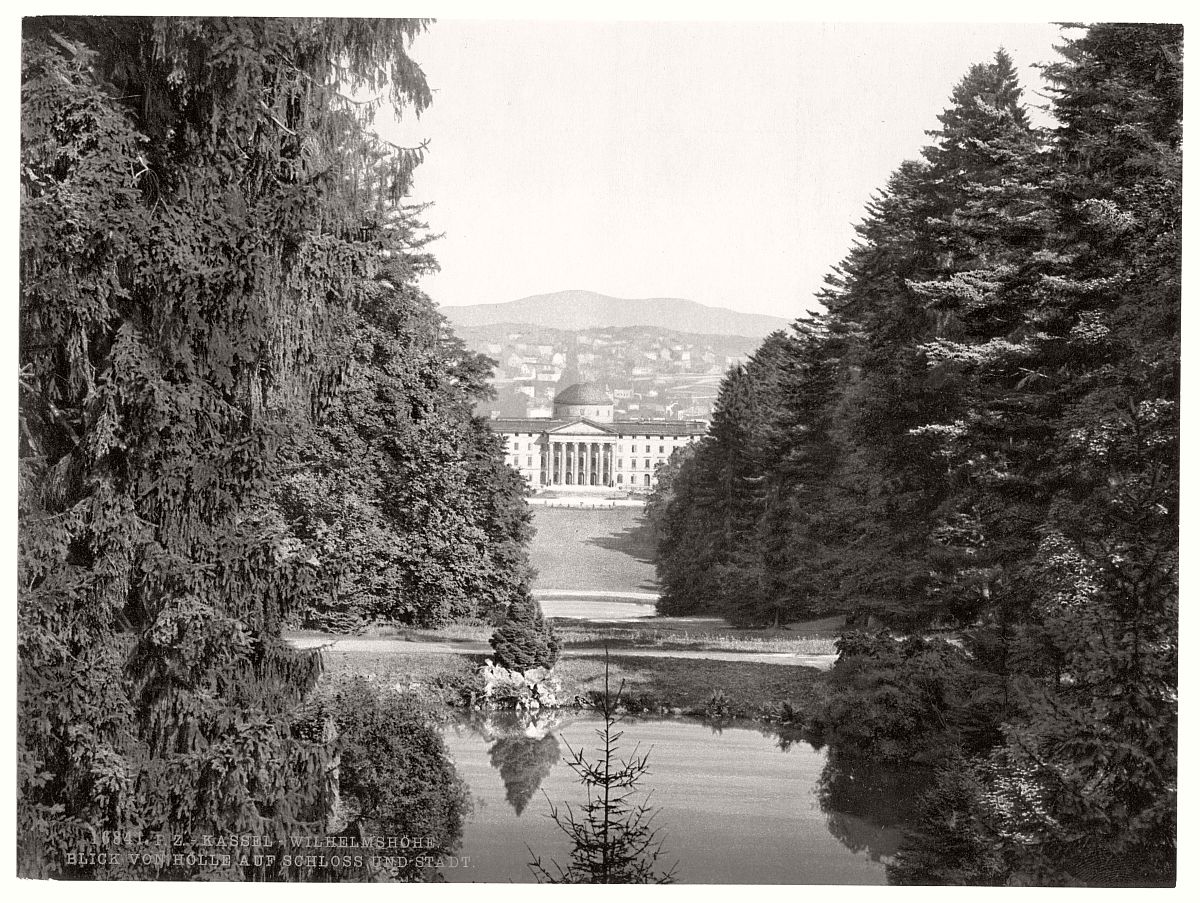 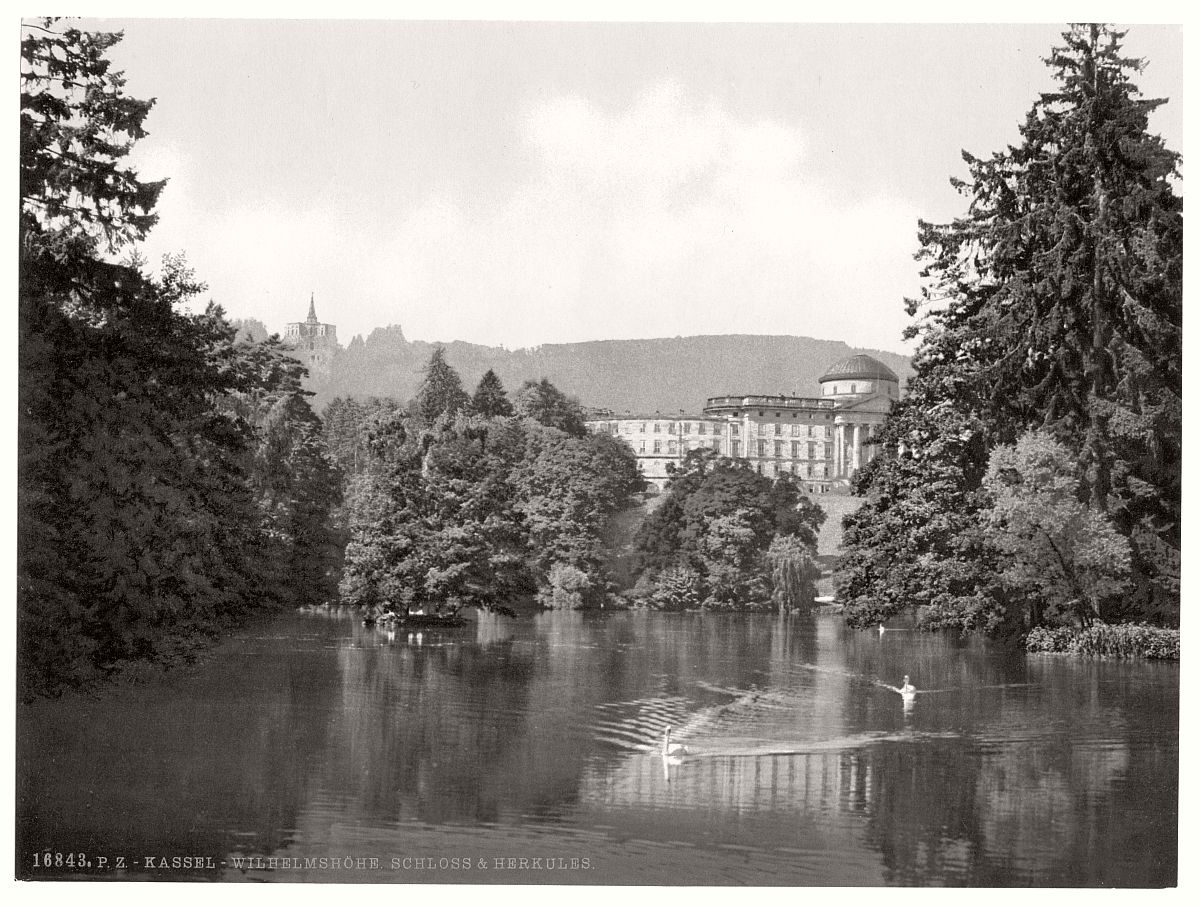 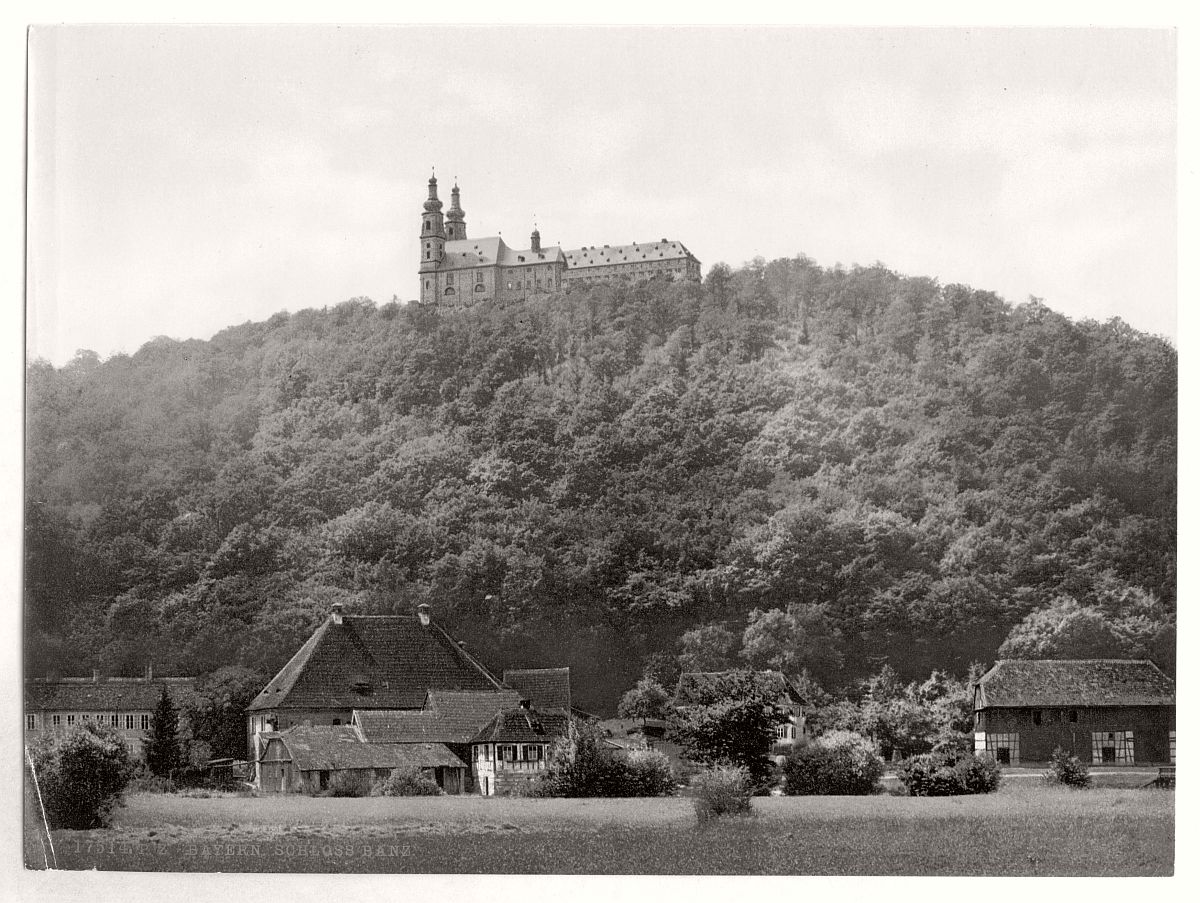 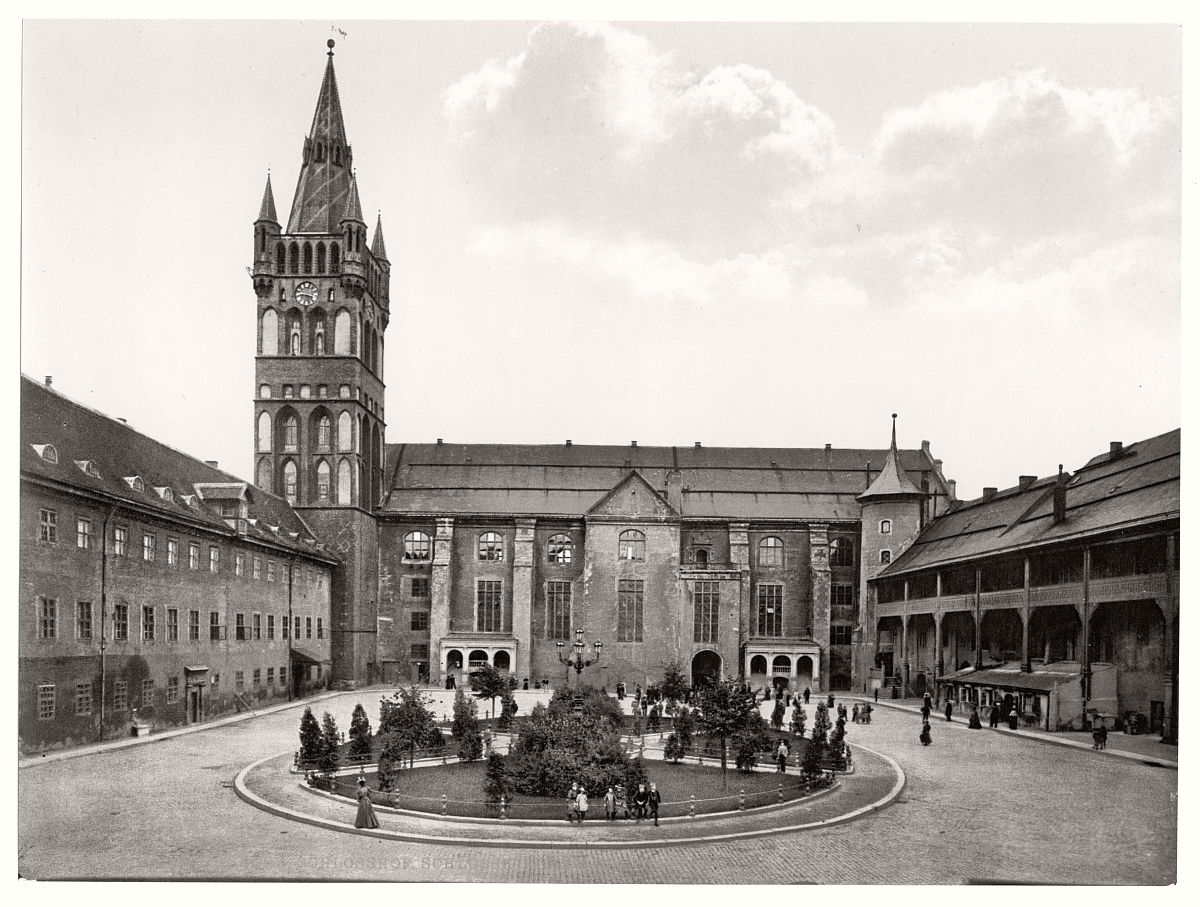 Court and church of the castle and the criminal tribunal, Konigsberg, East Prussia, Germany 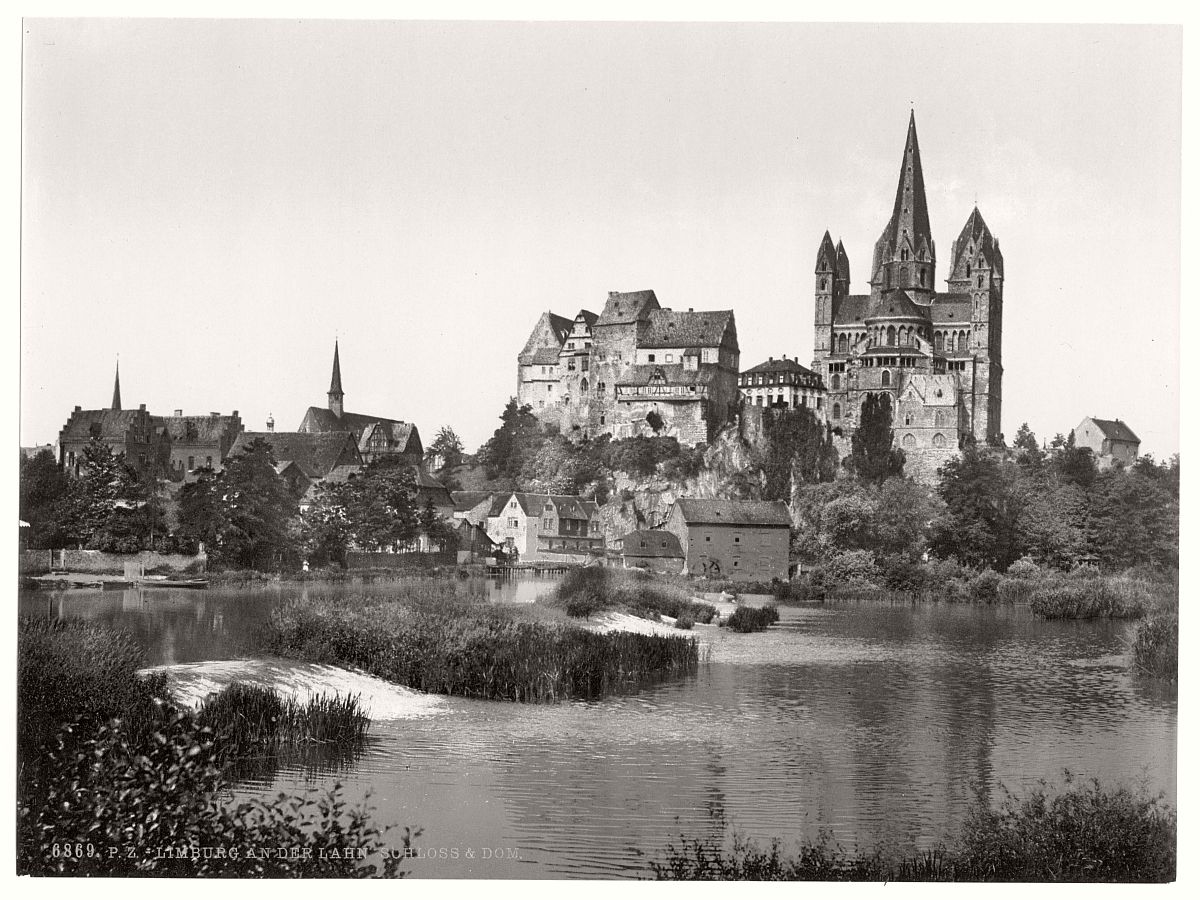 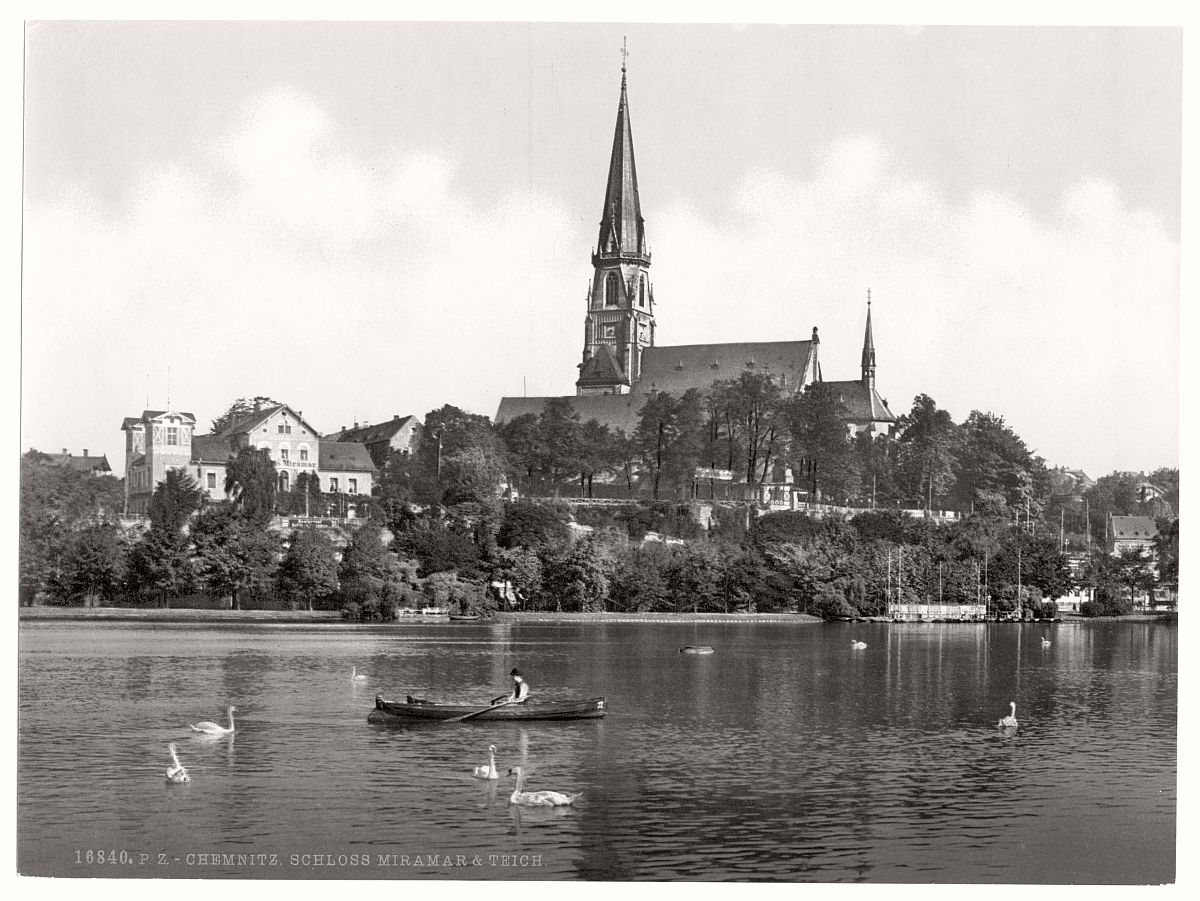 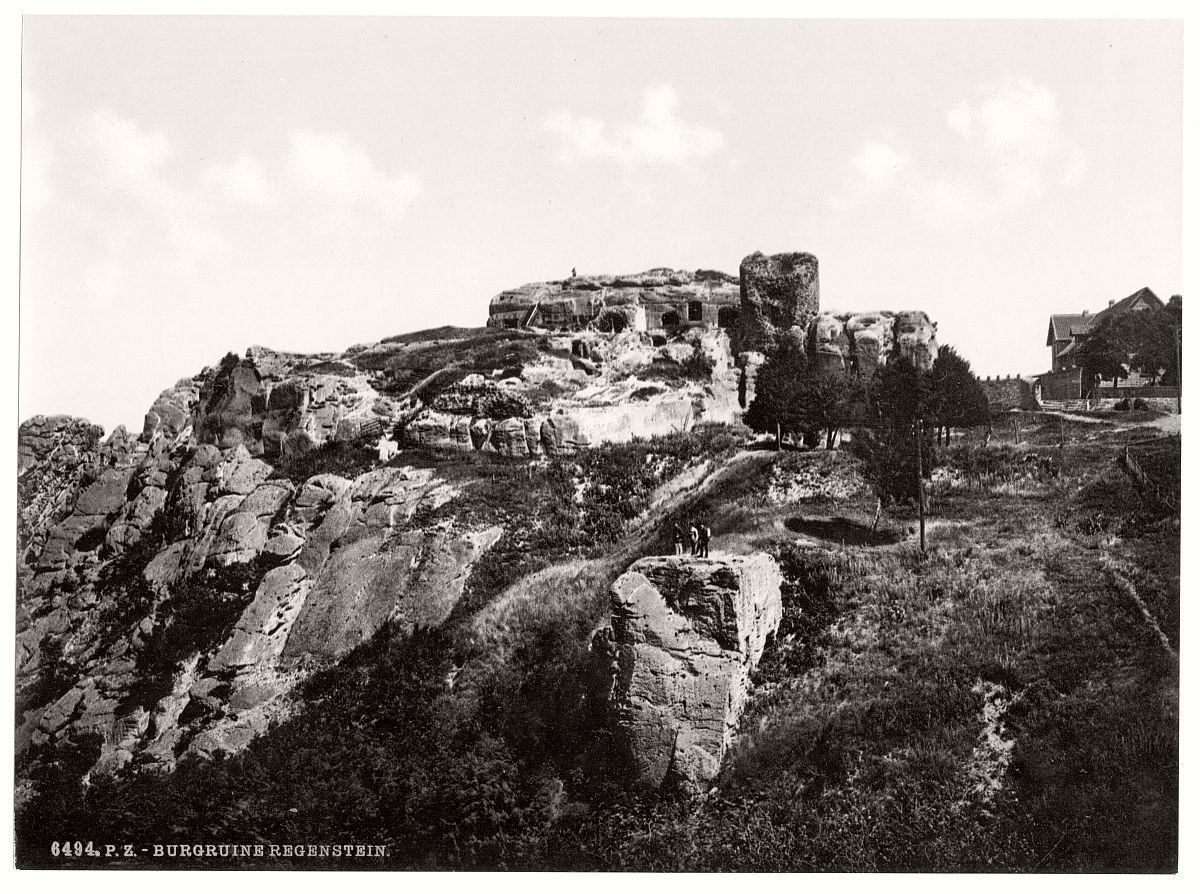 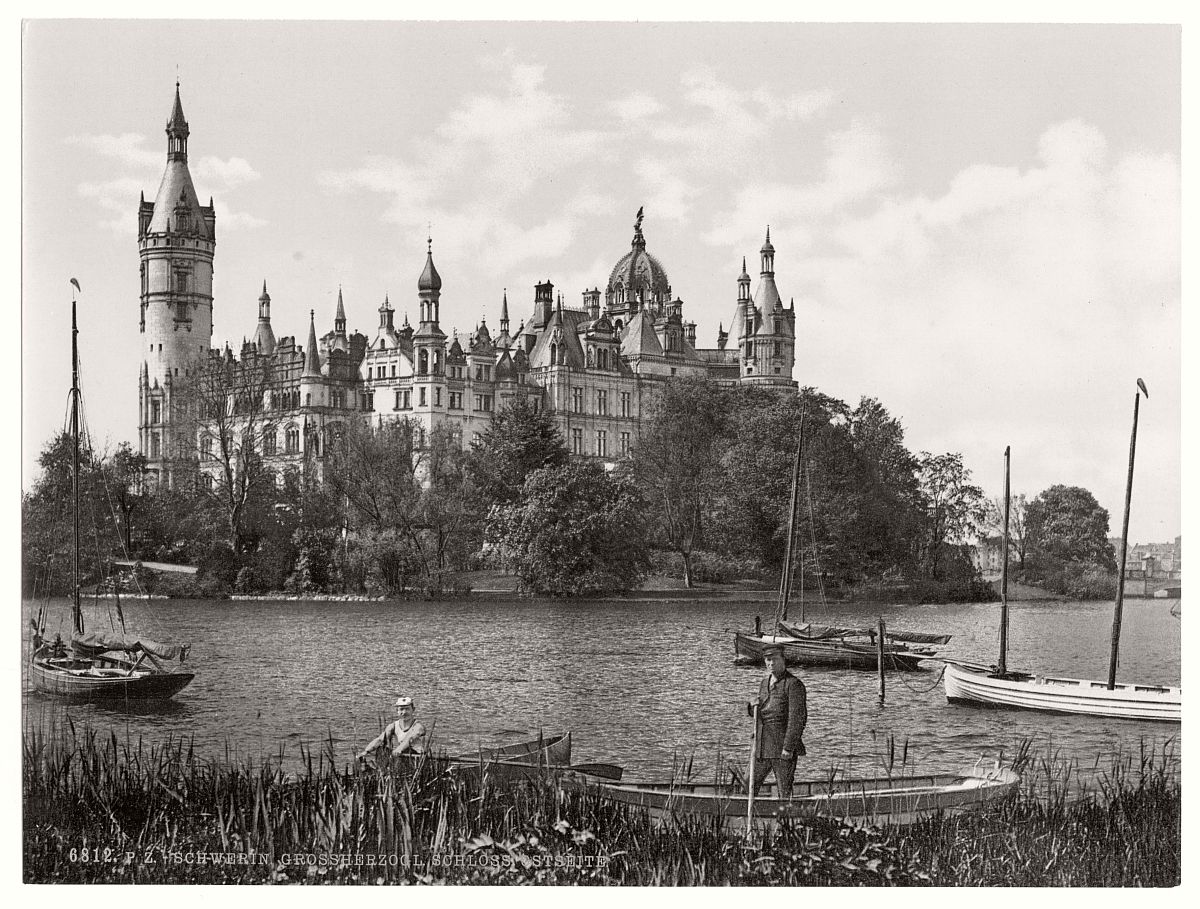 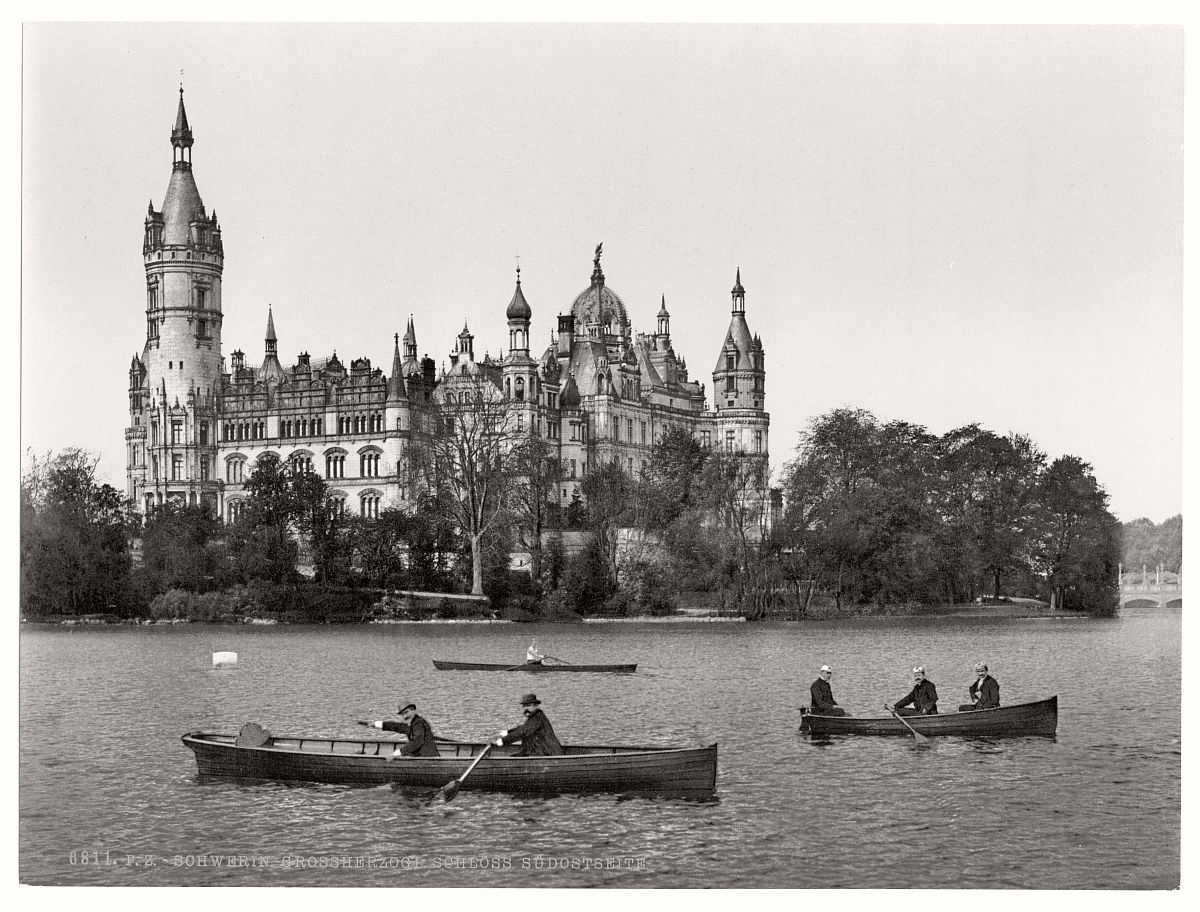 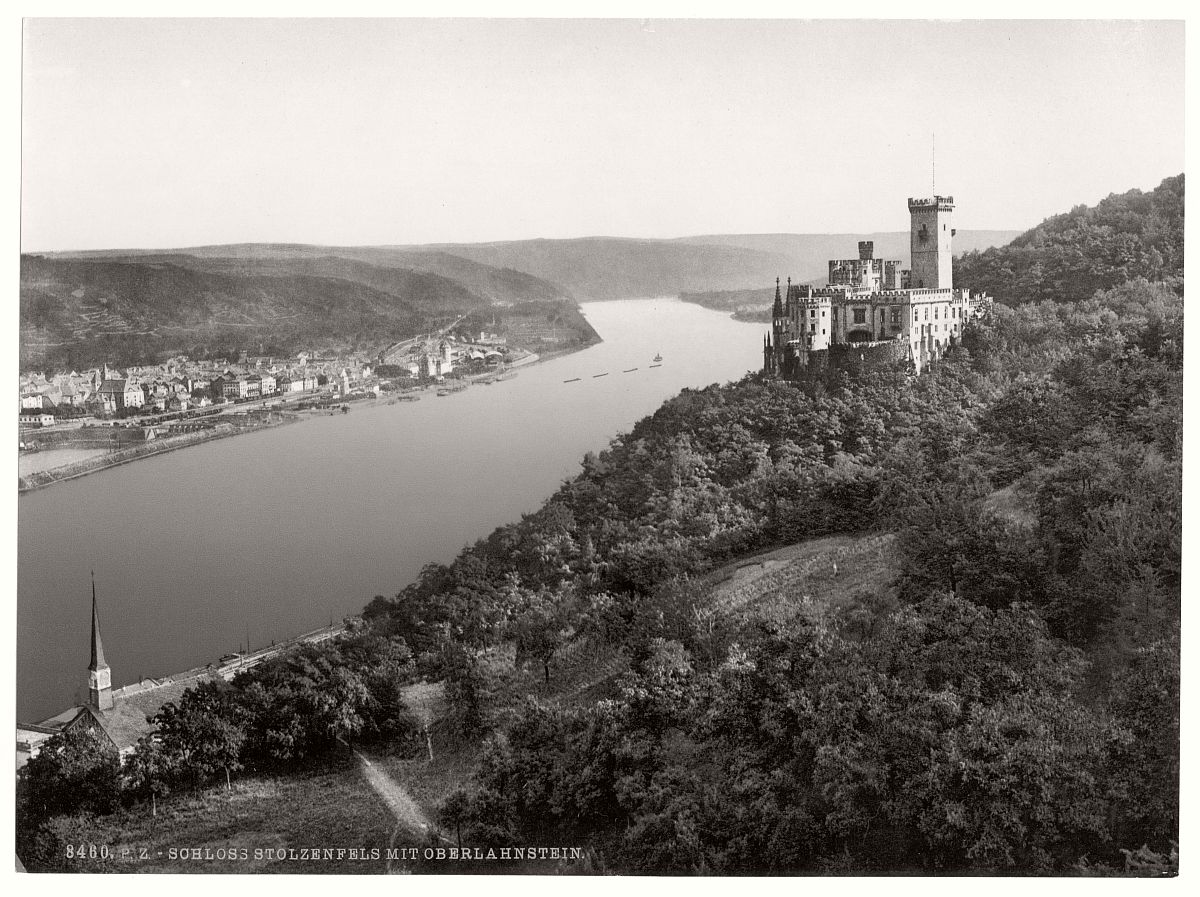 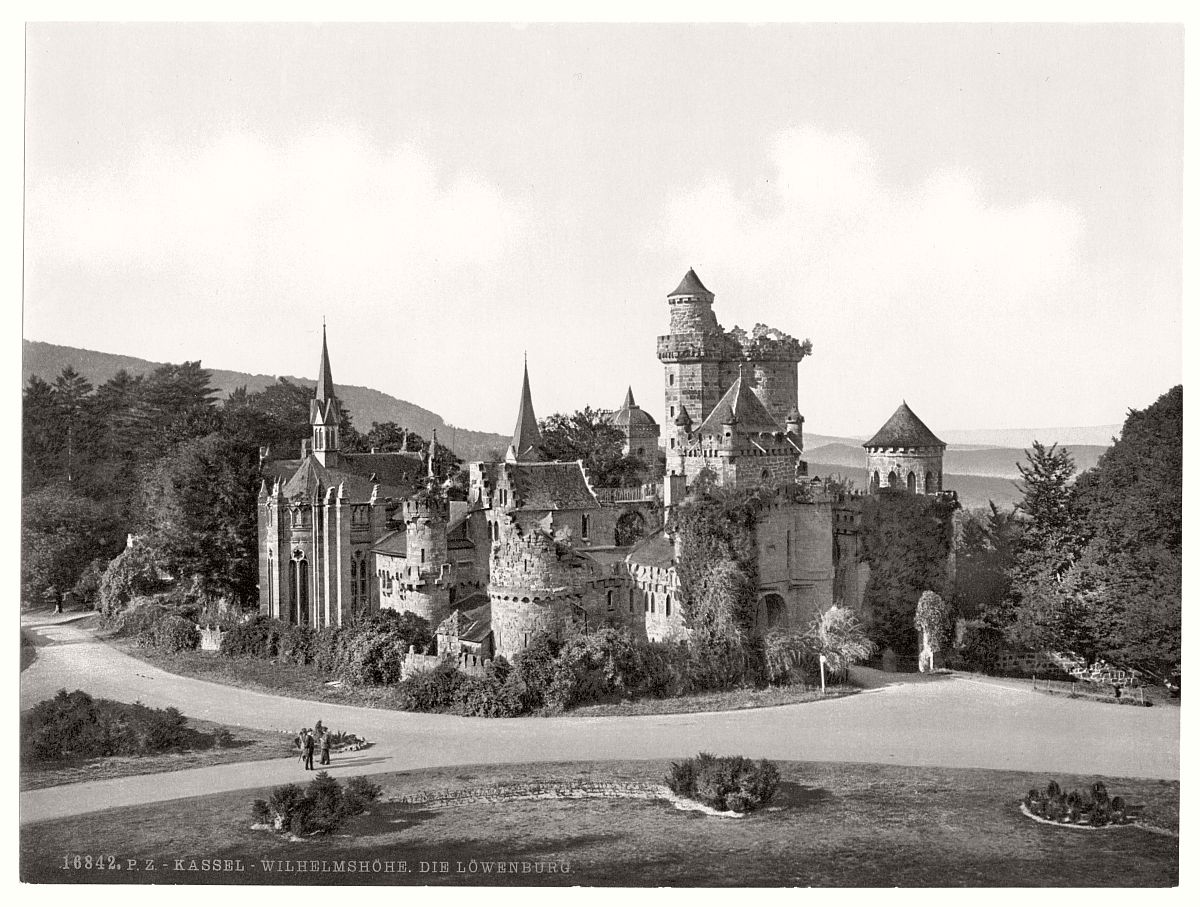 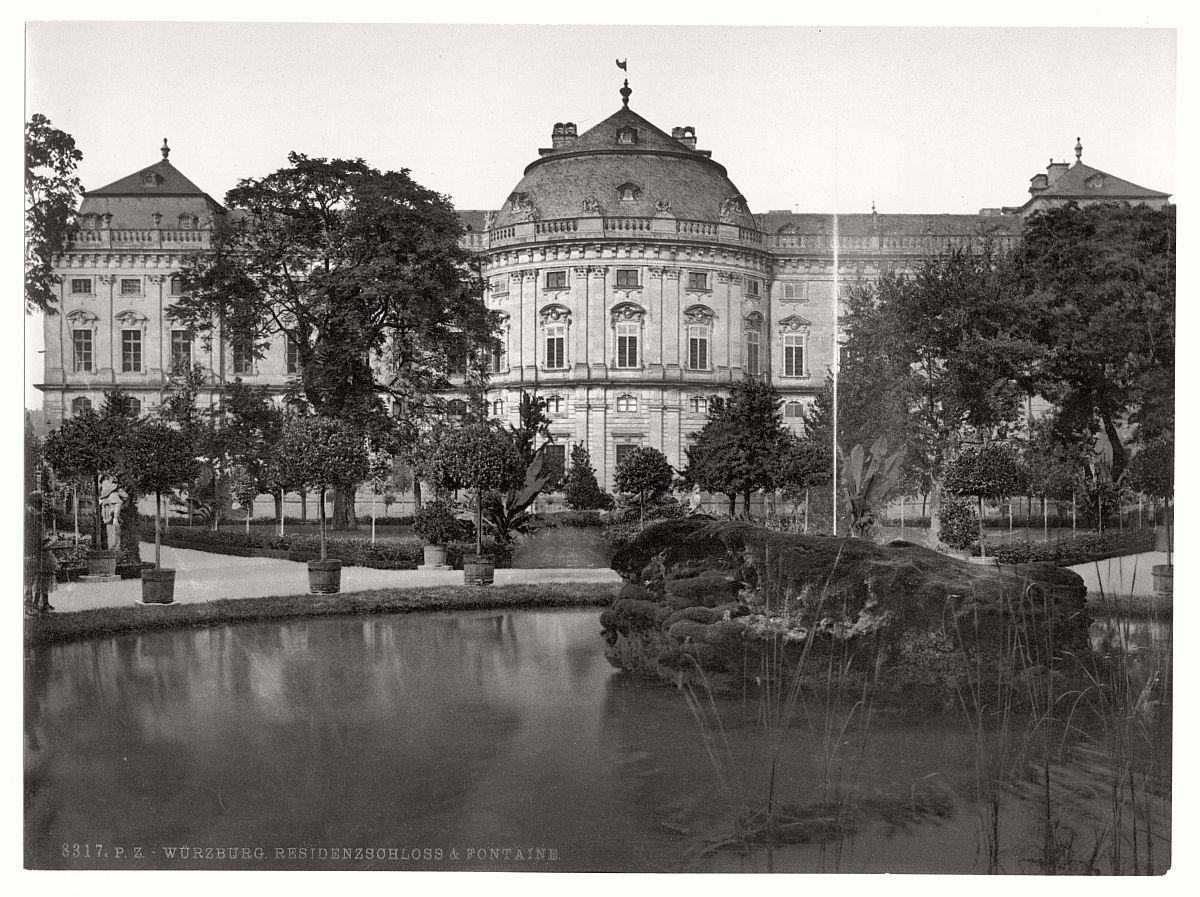