Yancey Richardson Gallery is pleased to present South, an exhibition of photographs by Mark Steinmetz. The exhibition is comprised of black-and-white photographs drawn from the artistʼs decades-long career photographing the southeastern United States, primarily in Georgia, Kentucky, Tennessee and Mississippi. Steinmetzʼs images are imbued with an intrinsically Southern tenderness, melancholy and longing that is universally resonant. With his lens, Steinmetz transcends traditional documentary photography, and depicts the human condition with an allegorical sublimity.

Steinmetzʼs subjects, at first ordinary and everyday, are captured with rawness and reverence. Summer lightning crackling above an abandoned highway, or a man holding a child outside of a gas station is elevated from idiosyncratic to the mythic. Rendered in stunning silver gelatin, each of his compositions is an open- ended question without forced narrative or singular emotional effect. Steinmetz rarely knows his subjects, but he often asks them to repeat gestures he has observed them making. The resulting portraits invite the viewer deeper behind each captured glance and wistful stare. In Athens GA, 1996, a young woman reclines on the hood of a car. Her circumstances are unclear, but she exudes a palpable desire to be somewhere or something else.

Mark Steinmetz was recently awarded a commission from the High Museum of Art, Atlanta as part of their Picturing the South series, which will be exhibited at the museum in 2017. A graduate of Yaleʼs MFA photography program, Steinmetz spent a year photographing alongside Garry Winogrand in Los Angeles during the early 1980s. Since 1999, he has been living and working in Athens, Georgia. His work has been acquired by major museums including the Metropolitan Museum of Art, the Whitney Museum of American Art, the Museum of Modern Art, and the Los Angeles County Museum of Art. He has nine monographs of his work including South East, South Central, Greater Atlanta, Angel City West, and The Players published by Nazraeli Press and the 2016 release 15 Miles to K-Ville by Stanley/Barker. Among other awards, Mark Steinmetz is the recipient of a John Simon Guggenheim Memorial Foundation Fellowship. 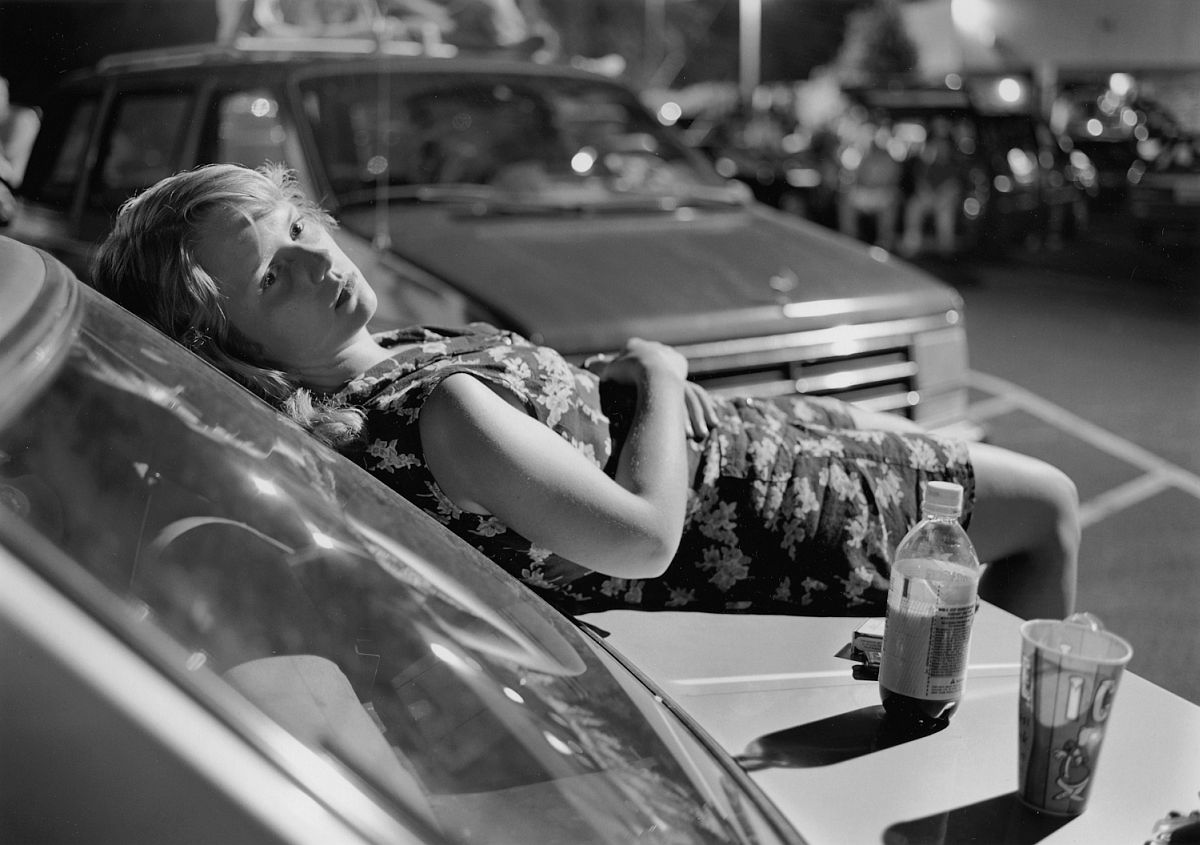 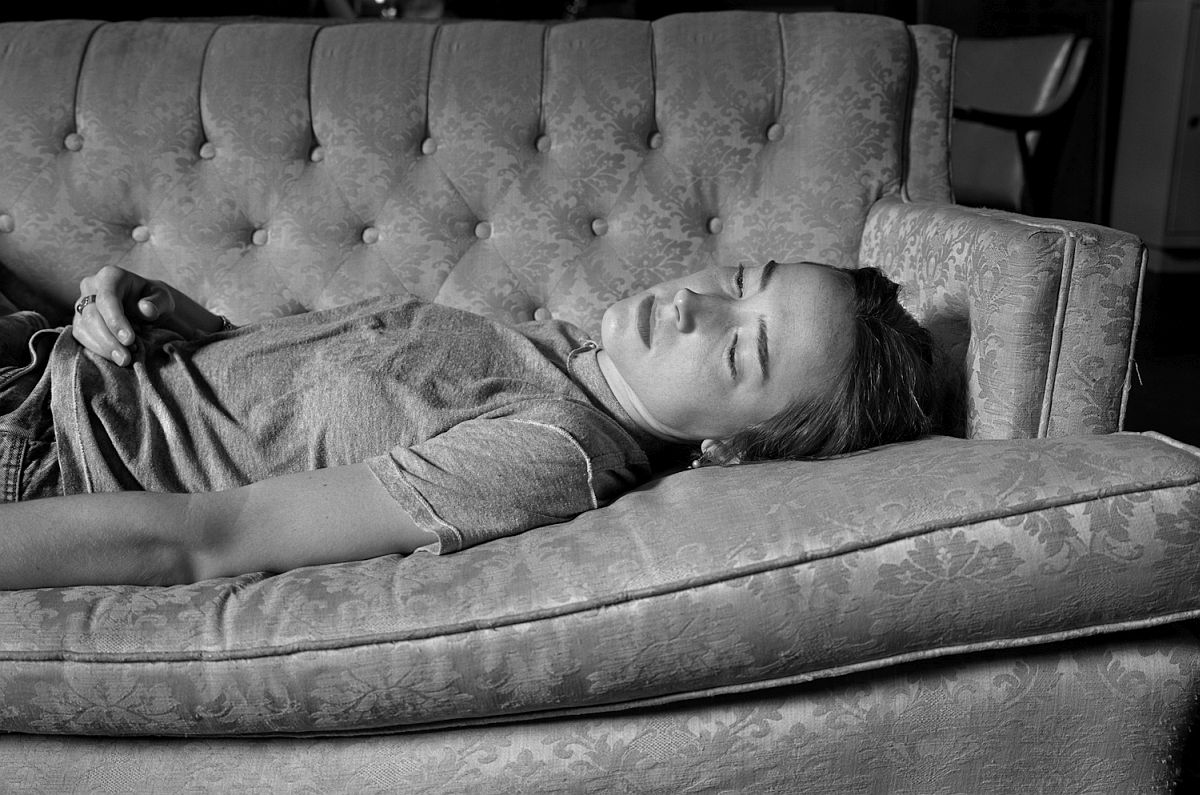 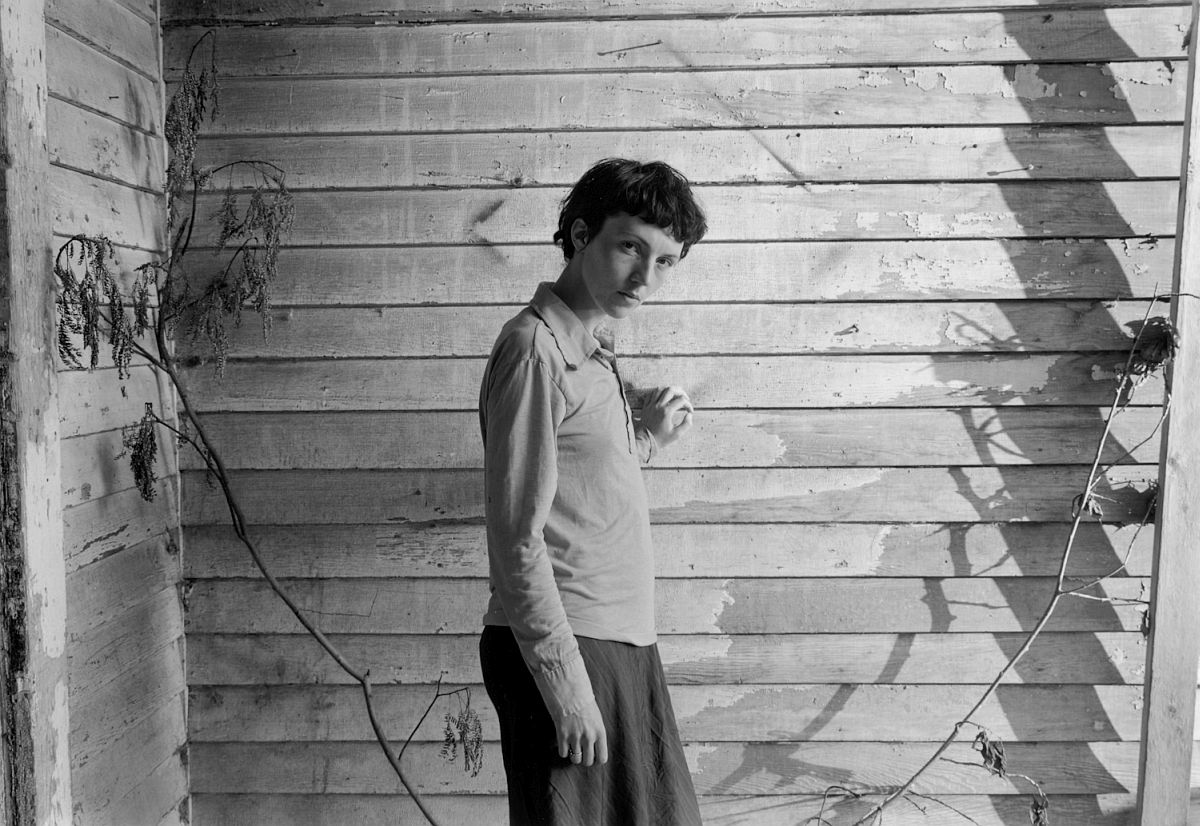 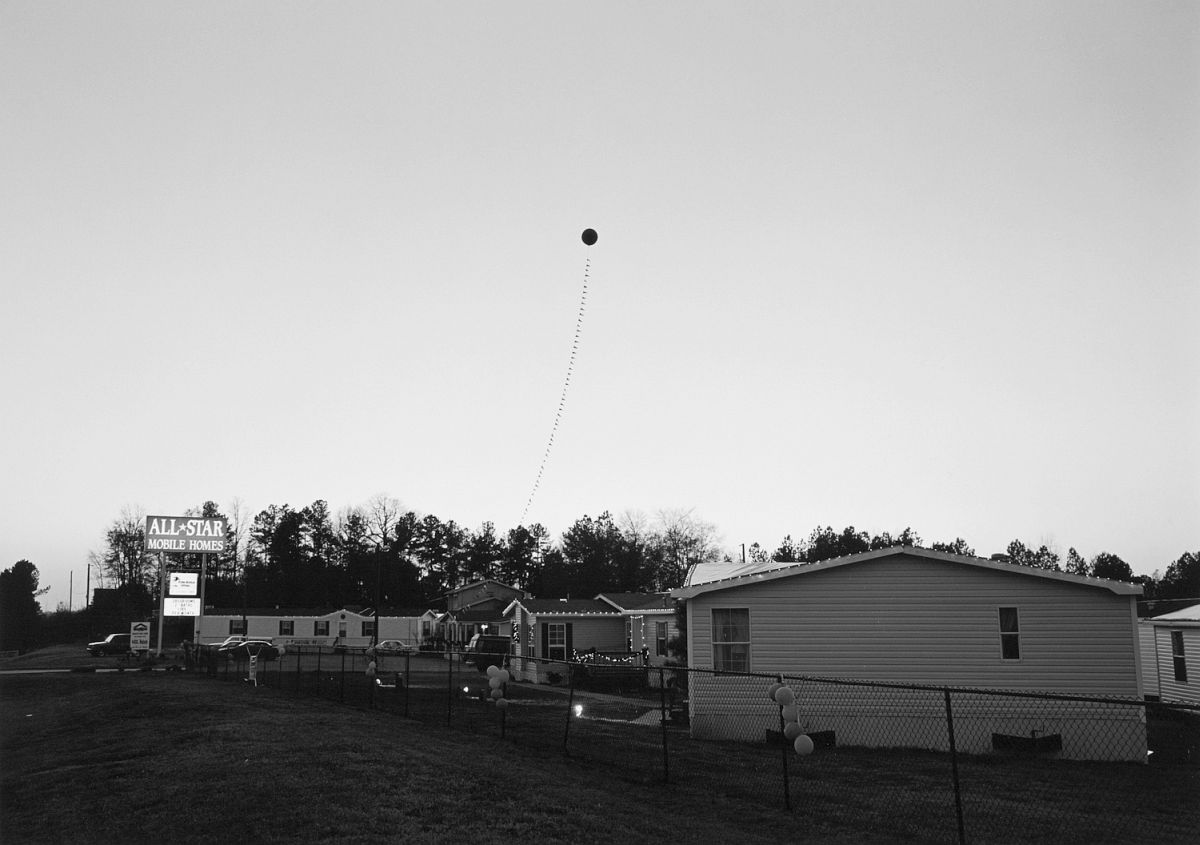