Most nations of Western Europe officially adopted 1 January as New Year’s Day somewhat before they adopted the Gregorian Calendar. In Tudor England, New Year’s Day, along with Christmas Day and Twelfth Night, was celebrated as one of three main festivities among the twelve days of Christmastide. There, until the adoption of the Gregorian Calendar in 1752, the first day of the new year was the Western Christian Feast of the Annunciation, on 25 March, also called “Lady Day”. Dates predicated on the year beginning on 25 March became known as Annunciation Style dates, while dates of the Gregorian Calendar commencing on 1 January were distinguished as Circumcision Style dates, because this was the date of the Feast of the Circumcision, the observed memorial of the eighth day of Jesus Christ’s life after his birth, counted from the latter’s observation on Christmas, 25 December. Pope Gregory acknowledged 1 January as the beginning of the new year according to his reform of the Catholic Liturgical Calendar. 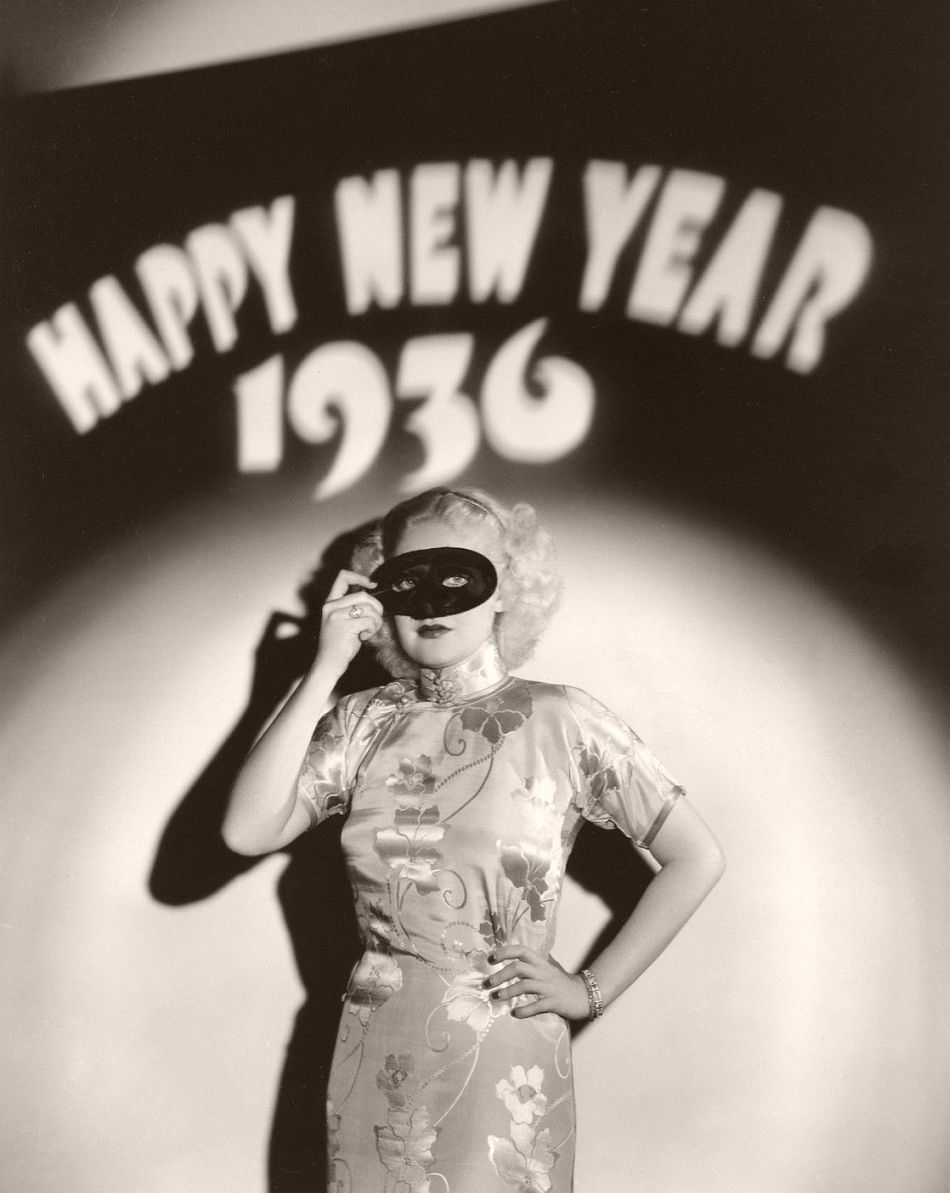 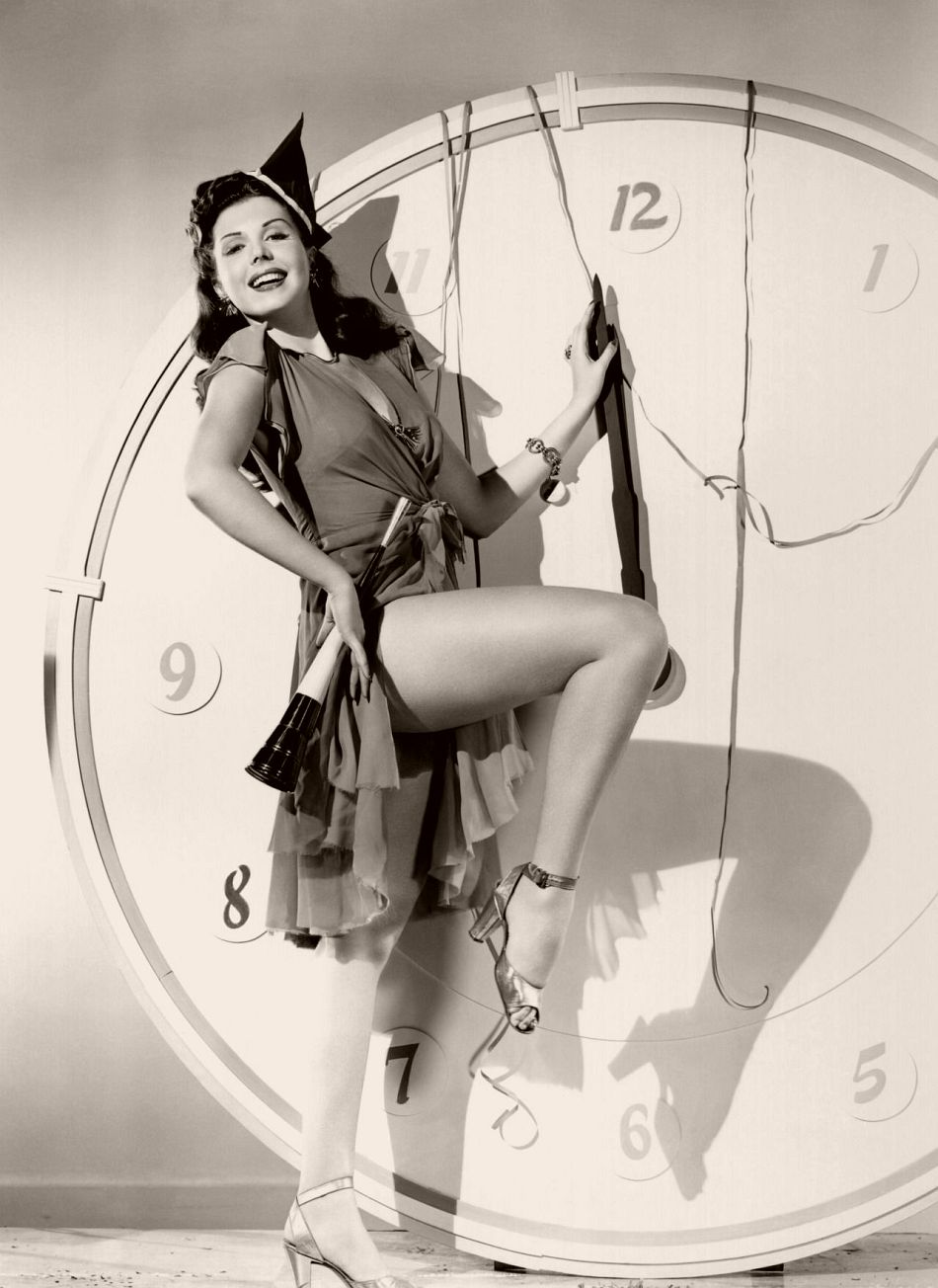 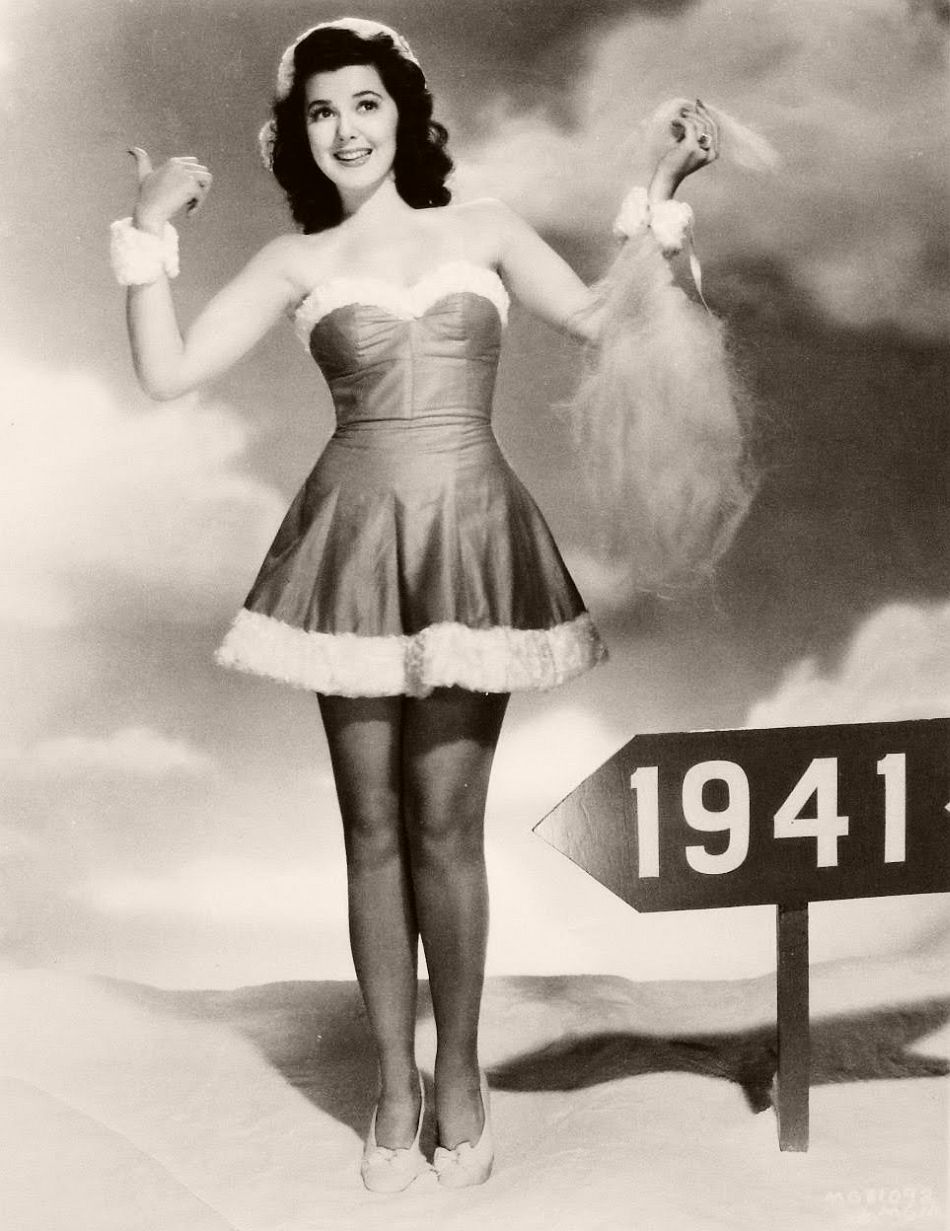 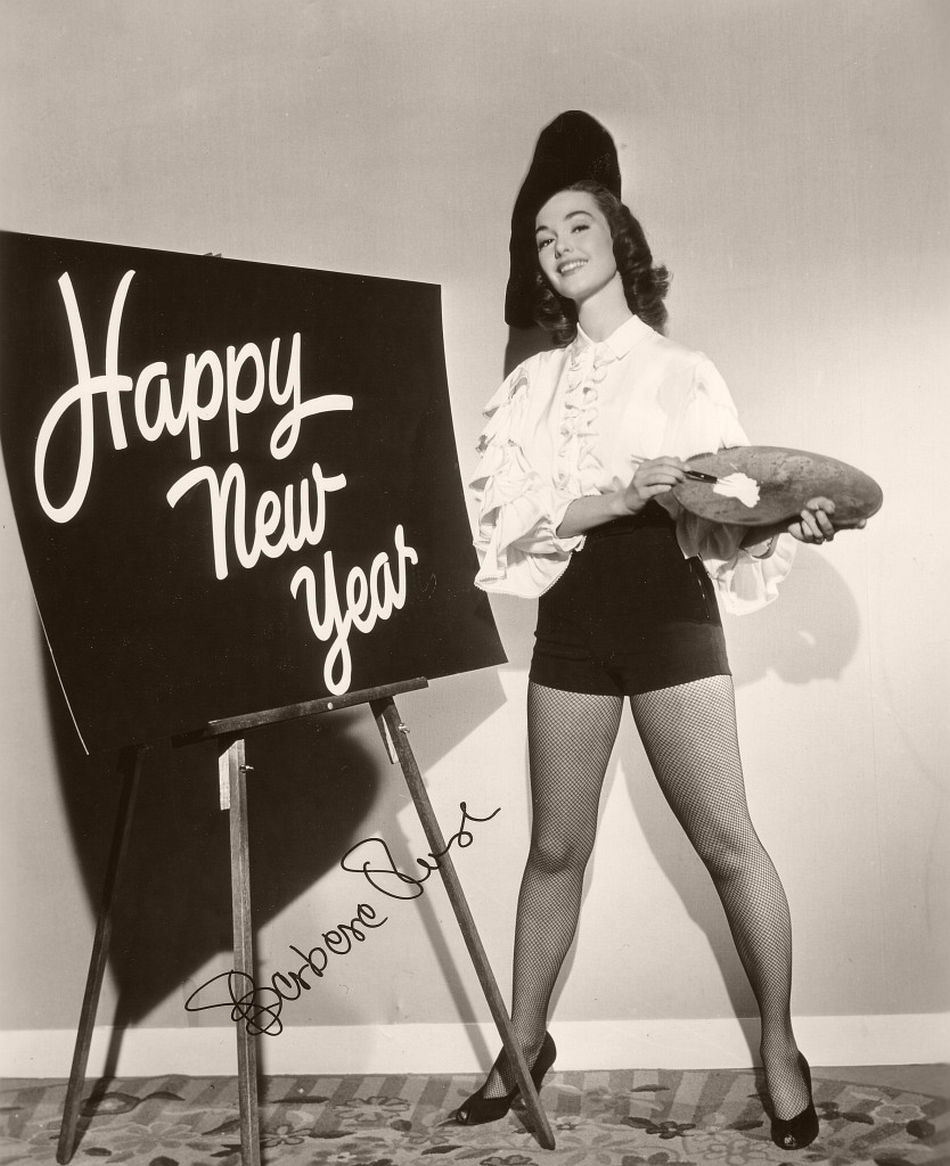 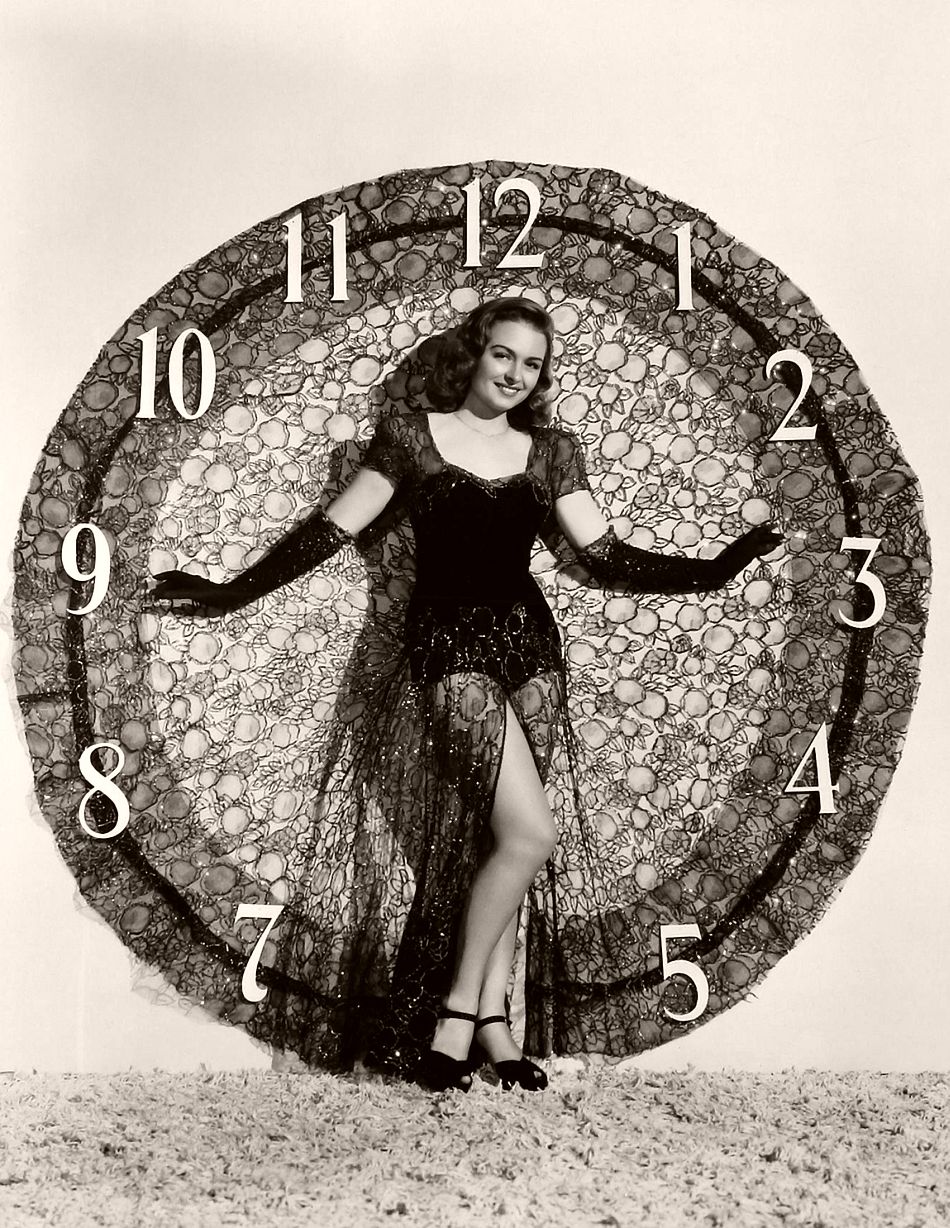 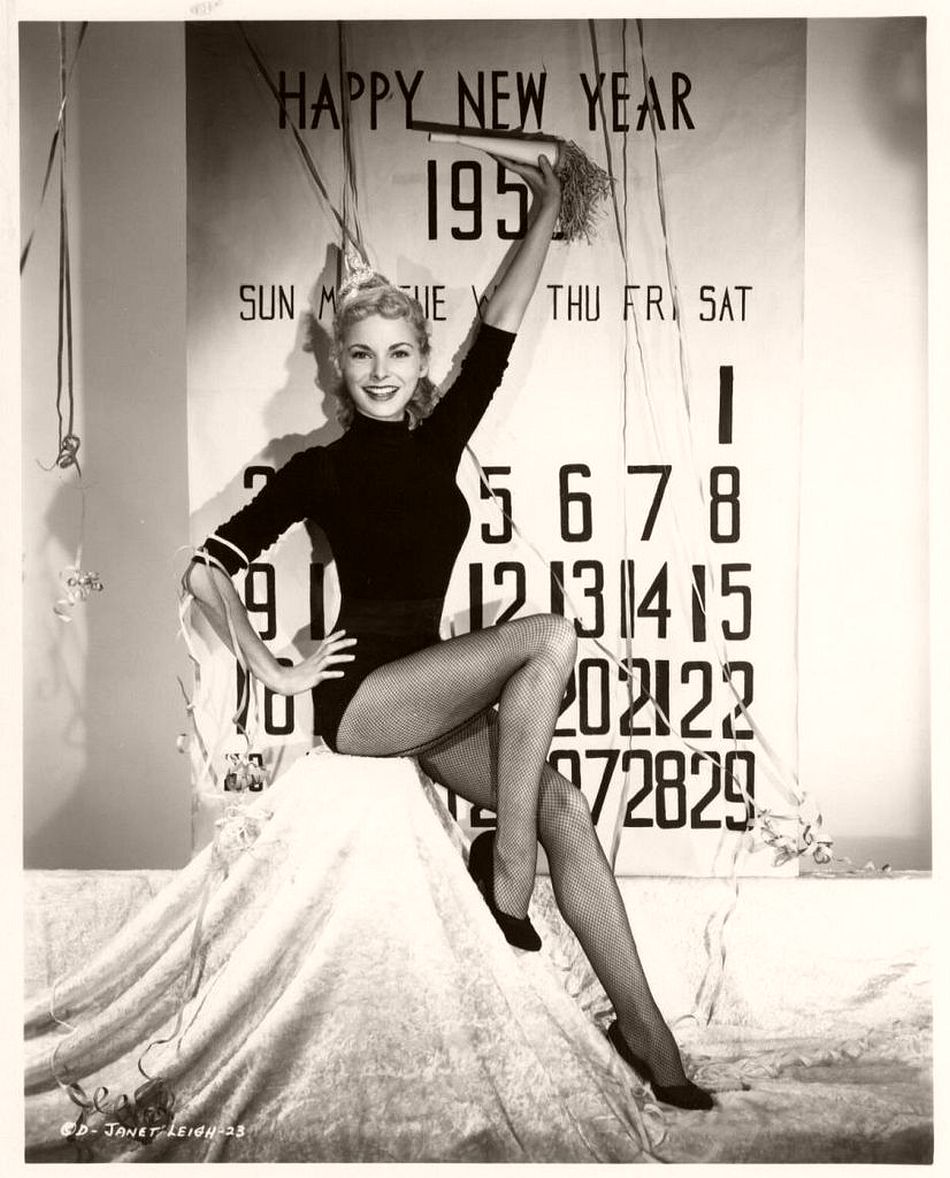 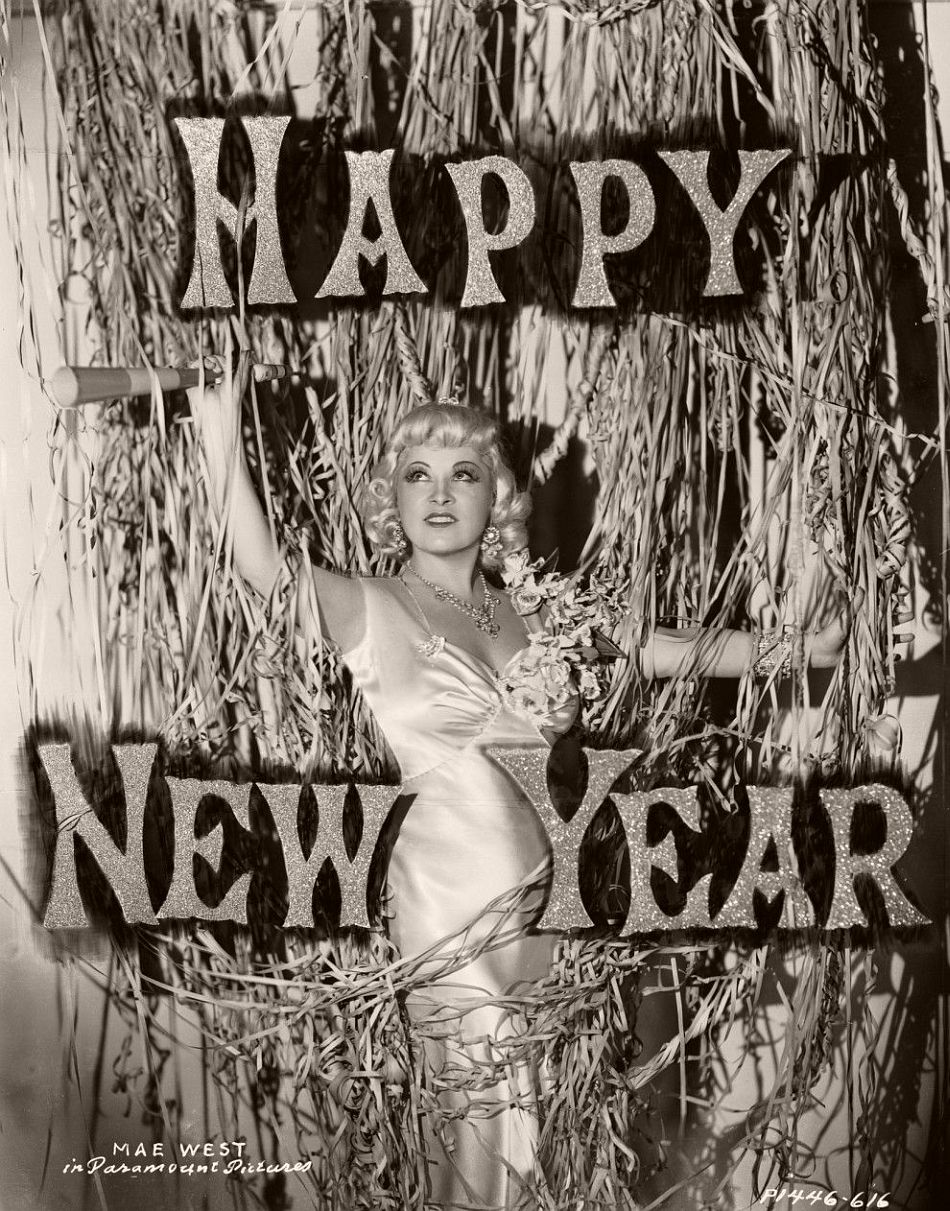 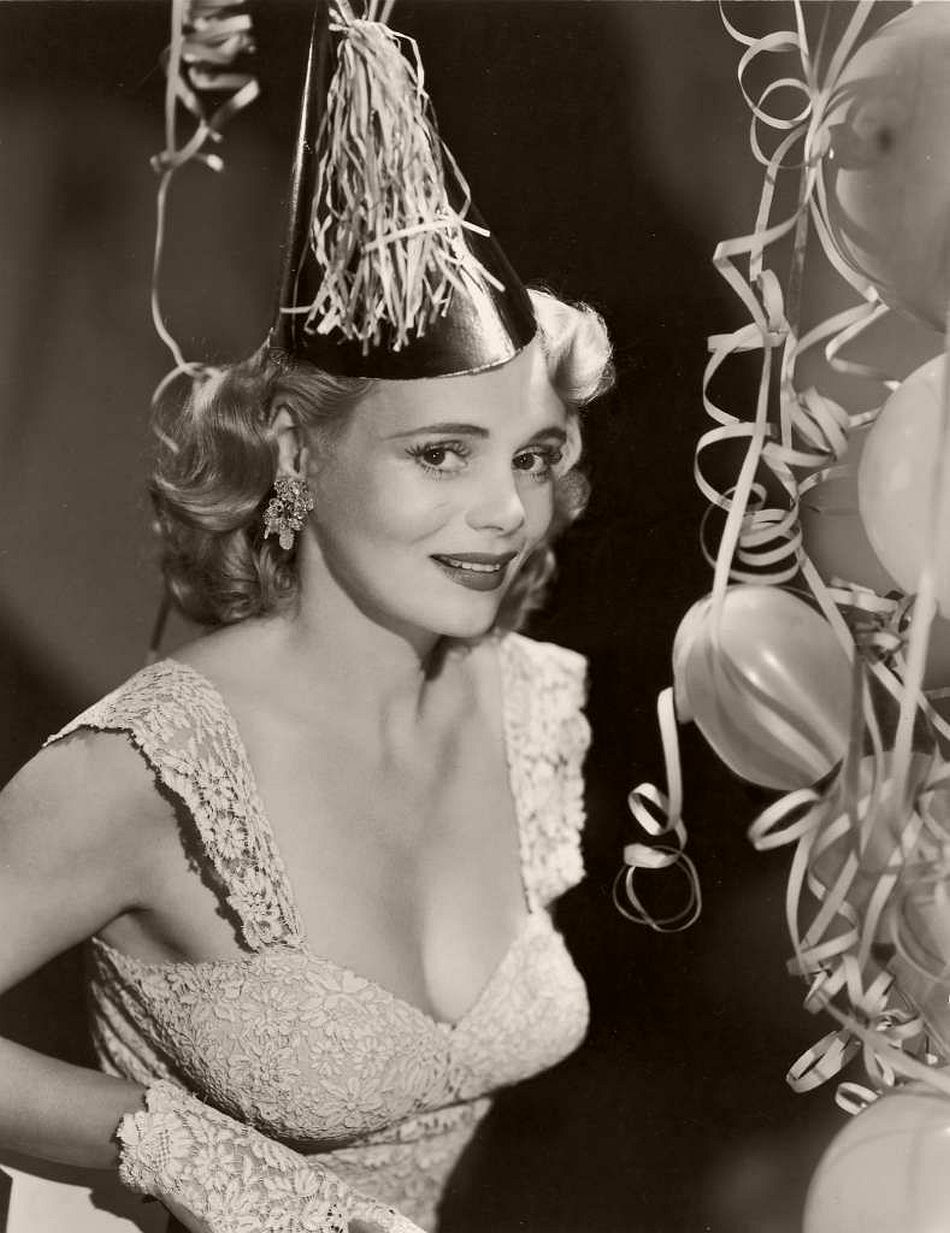 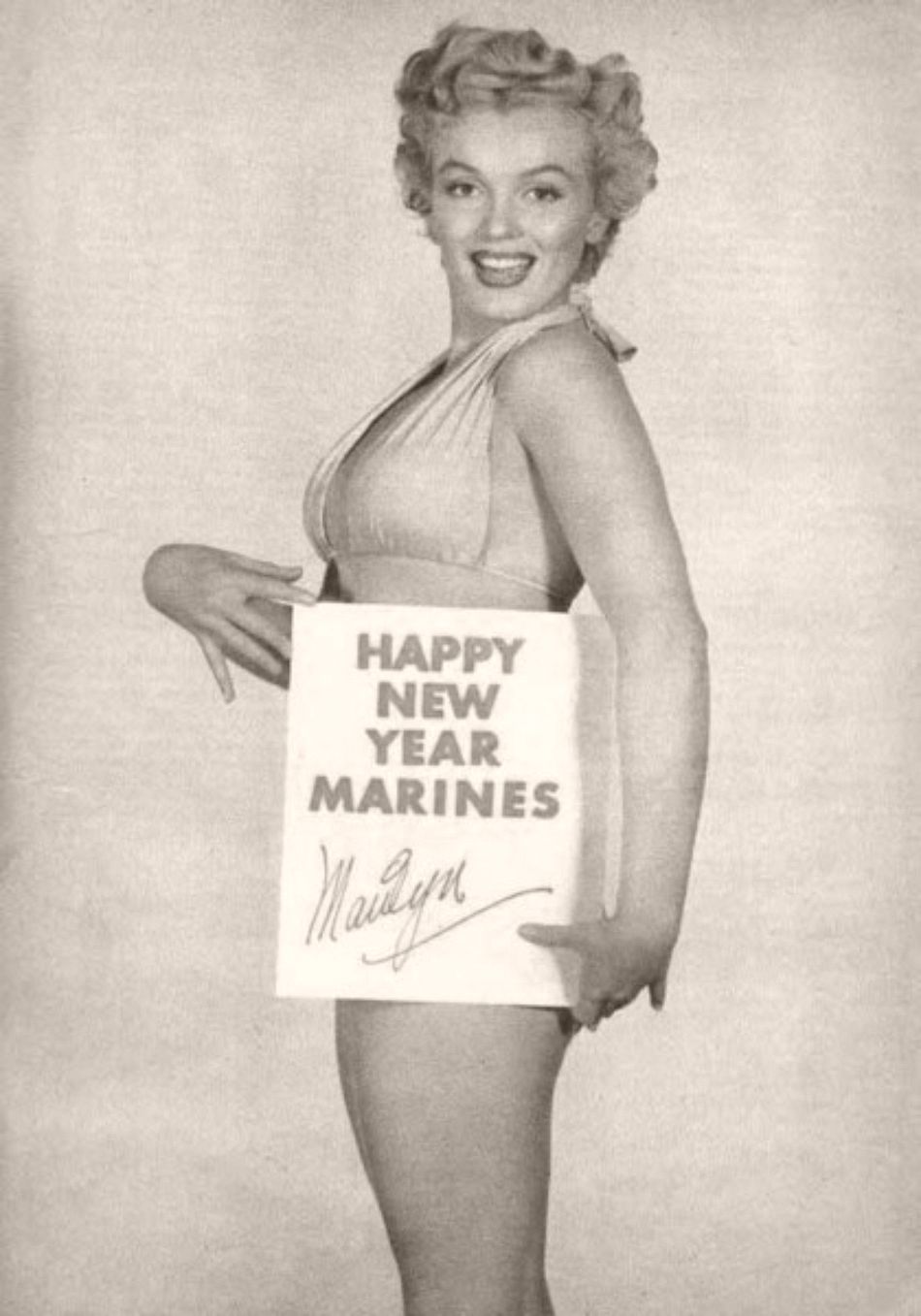 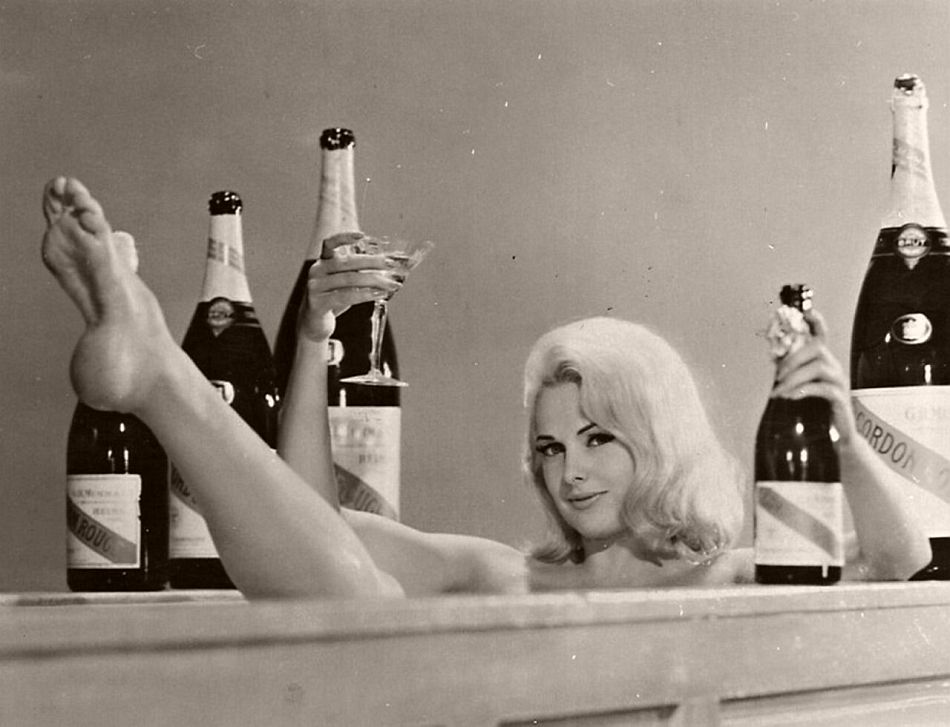 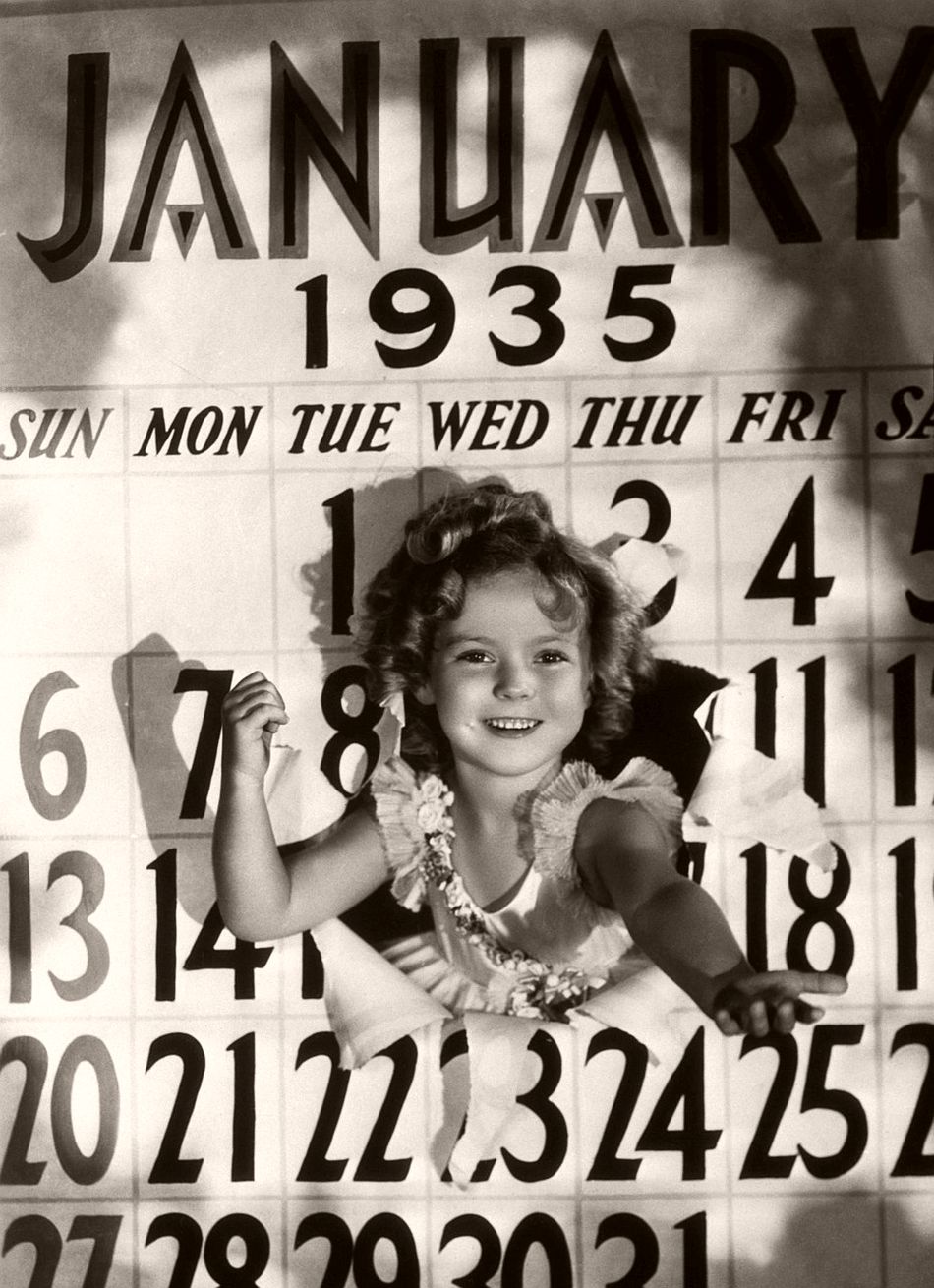