Home › News › The USSR is building socialism: Masterpieces of the Soviet photobooks of the 1930-ies

Soviet photobooks of 1920–1930-ies are among the most significant phenomena in the world history of photobooks of the 20th century. Today their artistic and printing qualities, along with advanced design are highly appreciated by the researchers of books and photography. This was not always the case, however. The discovery of this material, forgotten and unclaimed for decades, began only in the late 90-ies.

Exhibition “The USSR is building socialism. Masterpieces of the Soviet photobooks of the 1930-ies” introduces the most outstanding and ambitious period in the history of Soviet photobooks. Among the variety of topics that made up the publishing policy of the Soviet Mass Media, we have chosen the crucial topic of the time, i. e. industrialization and reorganization of the economy. Heroic labor and romance of the builders became an enormous creative impulse for press photographers and correspondents who felt to be a part of the common cause and were witnesses to and participants in the grand transformation of the country. Industrial theme in the official propaganda developed into an extensive publishing project reflecting in photo series and photo chronicles the construction of the famous firstborns of the five-year plan — the Dnieper Hydroelectric Station, Magnitogorsk Iron and Steel Works, Turkestan–Siberia Railway, etc.

The exhibition “The USSR is building socialism. Masterpieces of the Soviet photobooks of the 1930-ies” does not only present book masterpieces (for instance, books edited by El Lissitzky and Solomon Telingater), but also little-known books by Alexander Rodchenko and Vladimir Gruntal, as well as photographs from the collection of The Lumiere Brothers Center for Photography: gelatin silver prints of Soviet photography masters Boris Ignatovich, Yakov Khalip, Arkady Shaikhet, and many others.

The concept of the exhibition, texts and selection of materials — Mikhail Karasik. Exhibition supervisor — Yekaterina Zueva. 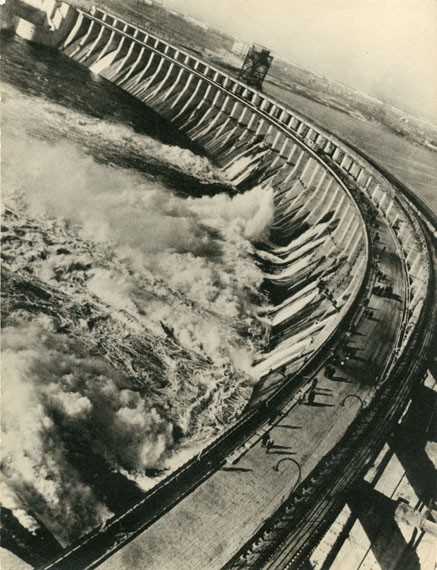 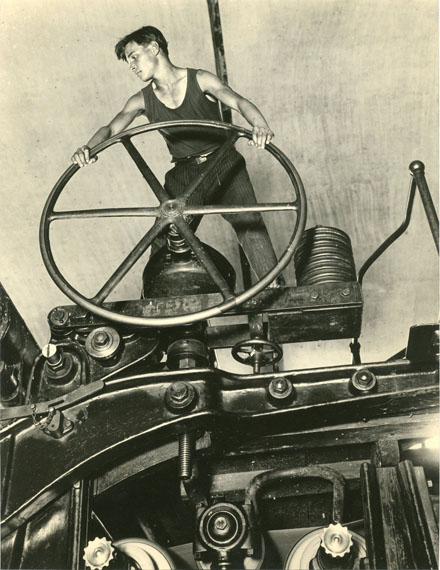 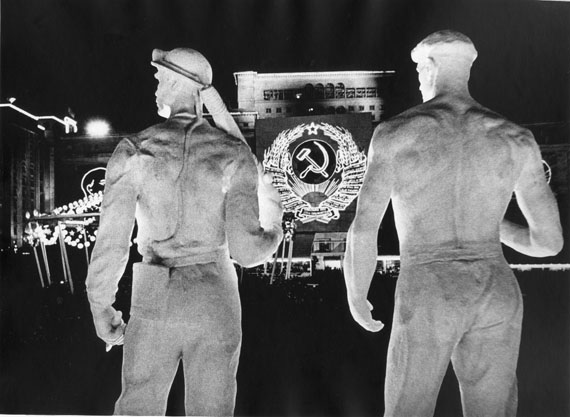 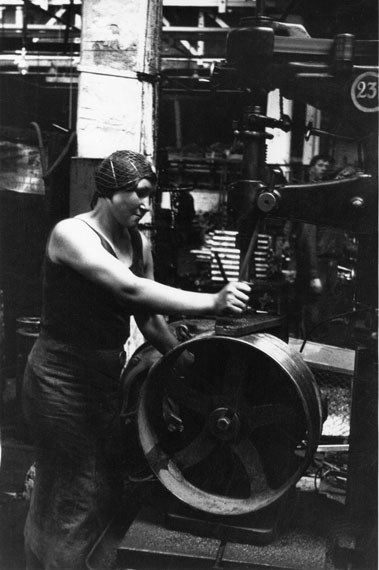 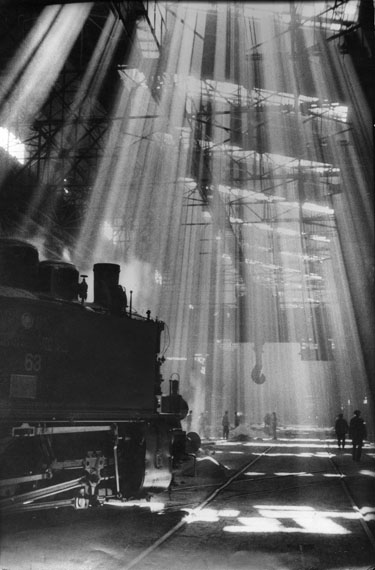