Meiselas has, in the course of her forty-year career, brought together photographs, interviews, and artifacts to tell stories both intimate and epic. She has documented the public and private lives of carnival dancers (Carnival Strippers, 1972–75), photographed Nicaragua throughout its decade-long revolutionary period beginning in the 1970s, assembled a detailed and rigorous visual history of the Kurdish people (Kurdistan: In The Shadow of History, 1991–present), and led community-based photography workshops in the U.S. and abroad.

Prince Street Girls is one of Meiselas’ earliest documentary projects, in which a chance encounter with a group of girls in her New York City neighborhood led to an ongoing relationship and now-iconic photographic series. In the artist’s own words:

“In 1975…I was riding a bicycle through my neighborhood in Little Italy when suddenly a blast of light flashed into my eyes, blinding me for a moment. Its source was a group of girls fooling around with a mirror trying to reflect the sun on my face. That was the day I met the Prince Street Girls, the name I gave the group that hung out on the nearby corner almost every day. The girls were from small Italian-American families and they were almost all related. I was the stranger who didn’t belong. Little Italy was mostly for Italians then.

Prince Street Girls began as a series of incidental encounters. They’d see me coming and call out, ‘Take a picture! Take a picture!’ At the beginning I was making pictures just to share with them. If we met in the market or at the pizza parlor they would reluctantly introduce me to their parents, but I was never invited into any of their homes. I was their secret friend, and my loft became a kind of hideaway when they dared to cross the street, which their parents had forbidden.”

An exhibition catalogue by the same name, published by TBW, is available through the gallery.

Susan Meiselas (b. 1948, Baltimore, MD) received her B.A. from Sarah Lawrence College and her M.A. in visual education from Harvard University. Meiselas joined Magnum Photos in 1976. Her work is included in national and international collections. Honors include: the Robert Capa Gold Medal for “outstanding courage and reporting” by the Overseas Press Club for her work in Nicaragua (1979); the Leica Award for Excellence (1982); the Engelhard Award from the Institute of Contemporary Art (1985); the Maria Moors Cabot Prize from Columbia University for her coverage of Latin America (1994); and the Hasselblad Foundation Photography prize (1994). In 1992, she was named a MacArthur Fellow and most recently was awarded a Guggenheim Fellowship (2015). Susan Meiselas lives and works in New York. 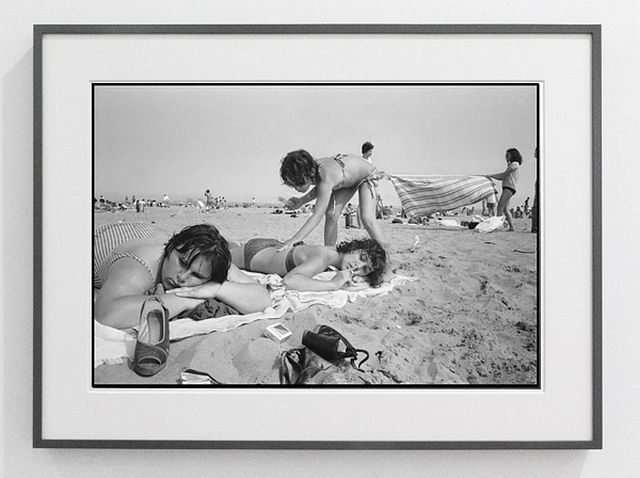 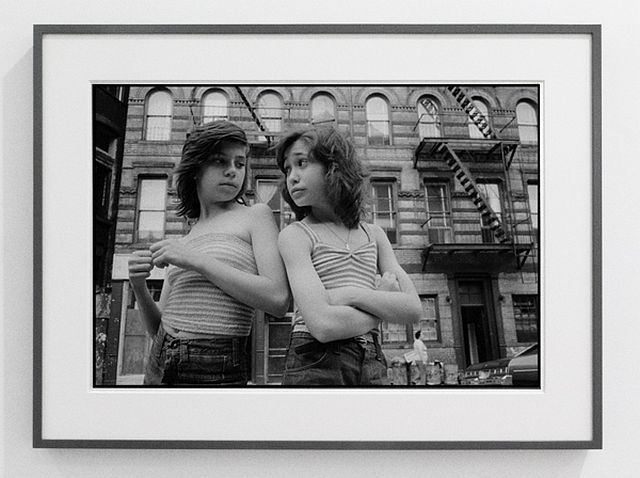 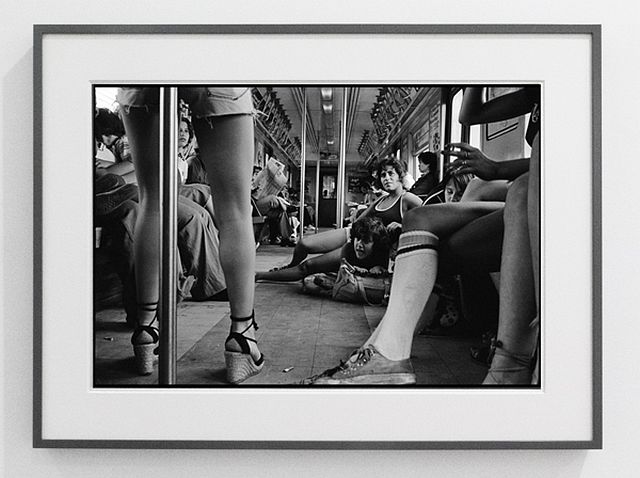 Susan Meiselas, Pebbles, JoJo and Carol on the A train, 1978 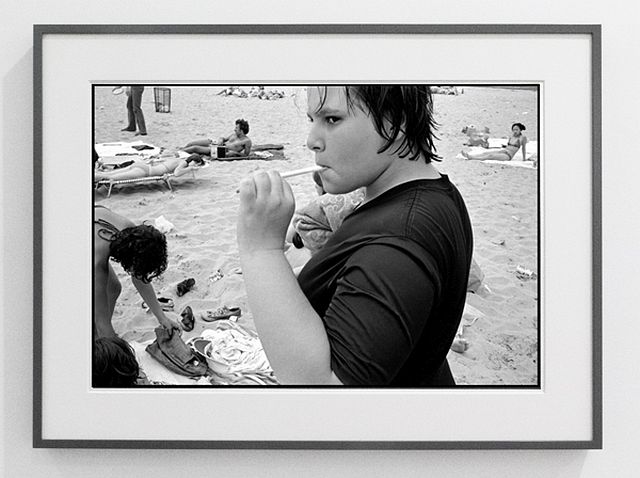 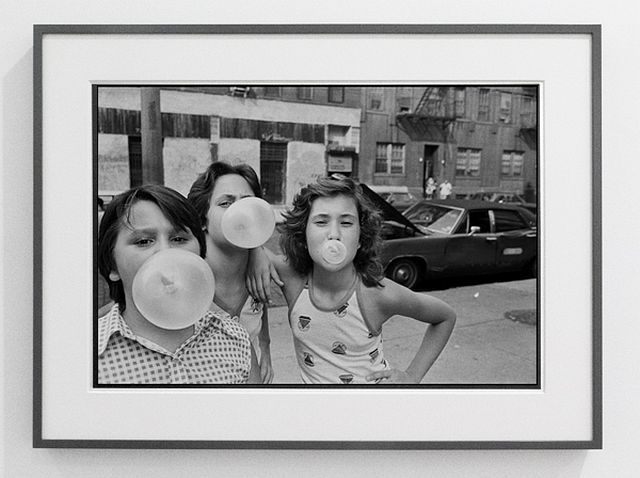