Charles “Teenie” Harris’s work brought him into frequent contact with the political process. As a photographer for the Pittsburgh Courier, Harris shot candidates and rallies, activists and polling places. He documented those organizing around the Voting Rights Act, which went into effect August 6, 1965, prohibiting racial discrimination in the nation’s voting process.

“I’m honored to be part of the guest curator team for the Teenie Harris Photographs: Elections. As a teenager, I remember Teenie taking pictures for the Courier, covering the Frogs Club social events, and how he’d take that one shot and, with a flair, pop out that used flashbulb and throw it in his pocket. By the time I got to KDKA, Teenie had retired, but still shot events on occasion. I was always in awe of his skill. In reviewing part of his vast collection, I’m even more of a fan.”
—Harold Hayes, former KDKA News anchor

“I grew up and got my start in Pittsburgh during a time when Teenie Harris was active, and he is one of my favorite photographers. What I find most impressive is the way he worked as an insider, documenting the communities around him, particularly the political struggles of African Americans during the ‘60s and ‘70s. Voting rights gains made during this time are under threat across the country, so I jumped at the opportunity to look at this critical issue through Teenie’s lens.”
—Michael Keaton, actor and activist

“I enjoy viewing Teenie Harris’s photos because they provide me with a lens into how great our community once was. They inspire me, as a City Councilman, to ensure that greatness is restored. On a more personal note, I have two of Teenie’s photos that he signed and gave to my grandfather hanging on the wall in my office. They serve as a constant reminder of the importance of my work.”
—R. Daniel Lavelle, Pittsburgh City Councilman

Charles “Teenie” Harris (1908–1998) photographed Pittsburgh’s African American community from ca. 1935 to ca. 1975. His archive of more than 70,000 images is one of the most detailed and intimate records of the black urban experience known today. Purchased by Carnegie Museum of Art in 2001, the Teenie Harris Archive was established to preserve Harris’s important photographic work for future generations. For more information, visit teenie.cmoa.org. You can also read essays inspired by the social, cultural, and political content of Harris’s photographs at blog.cmoa.org. 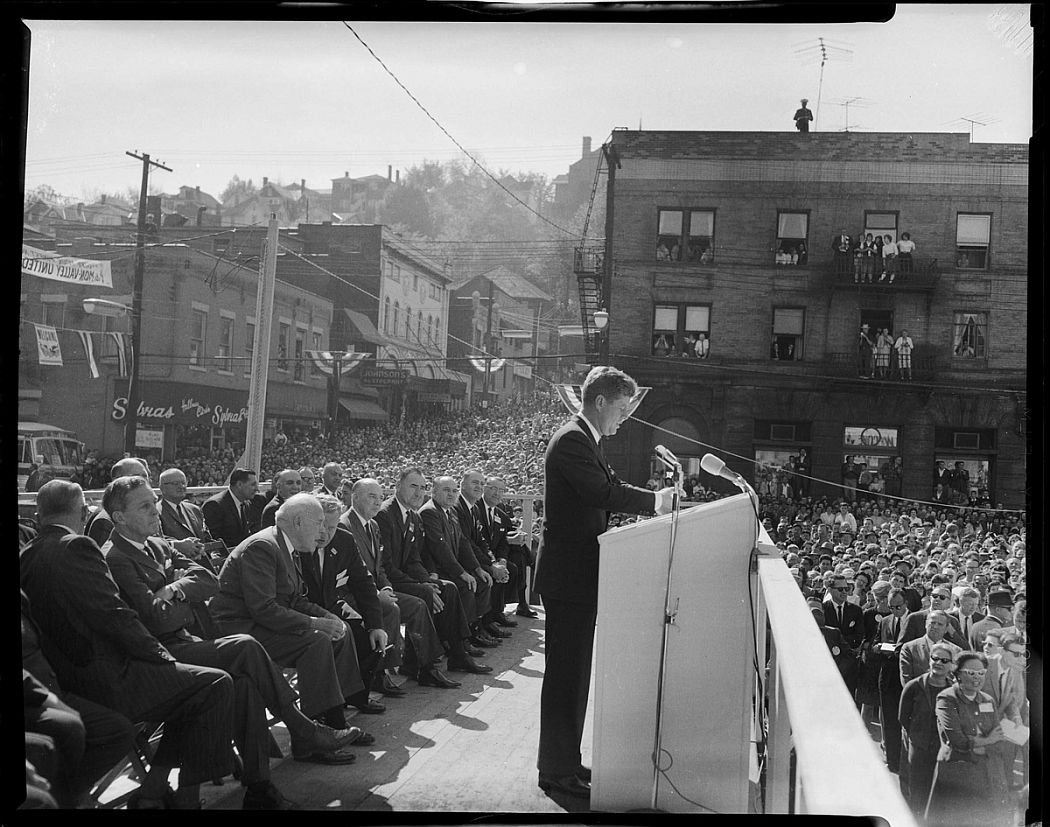 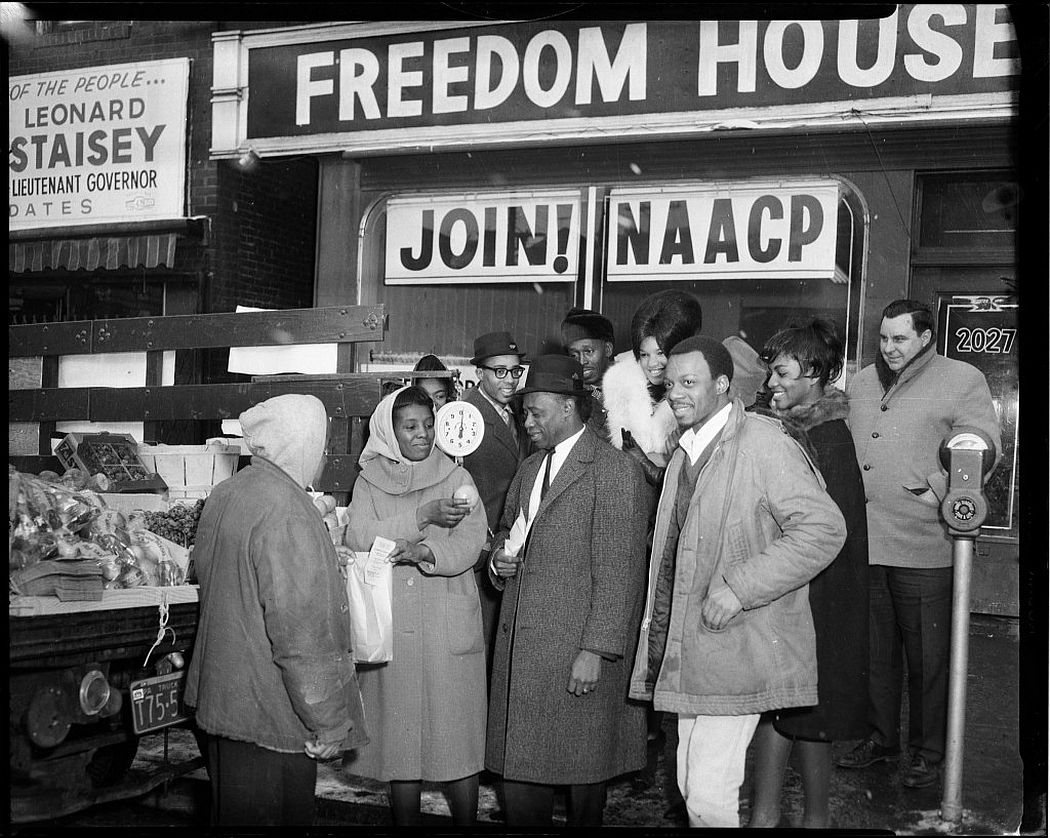 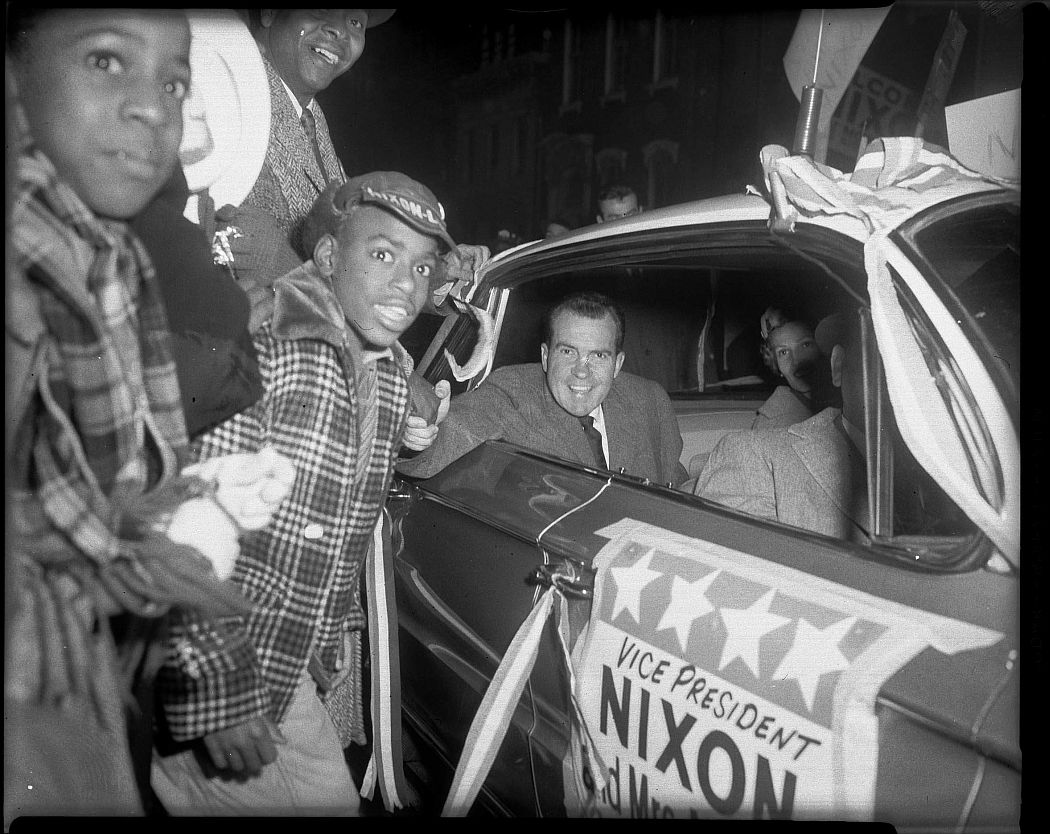 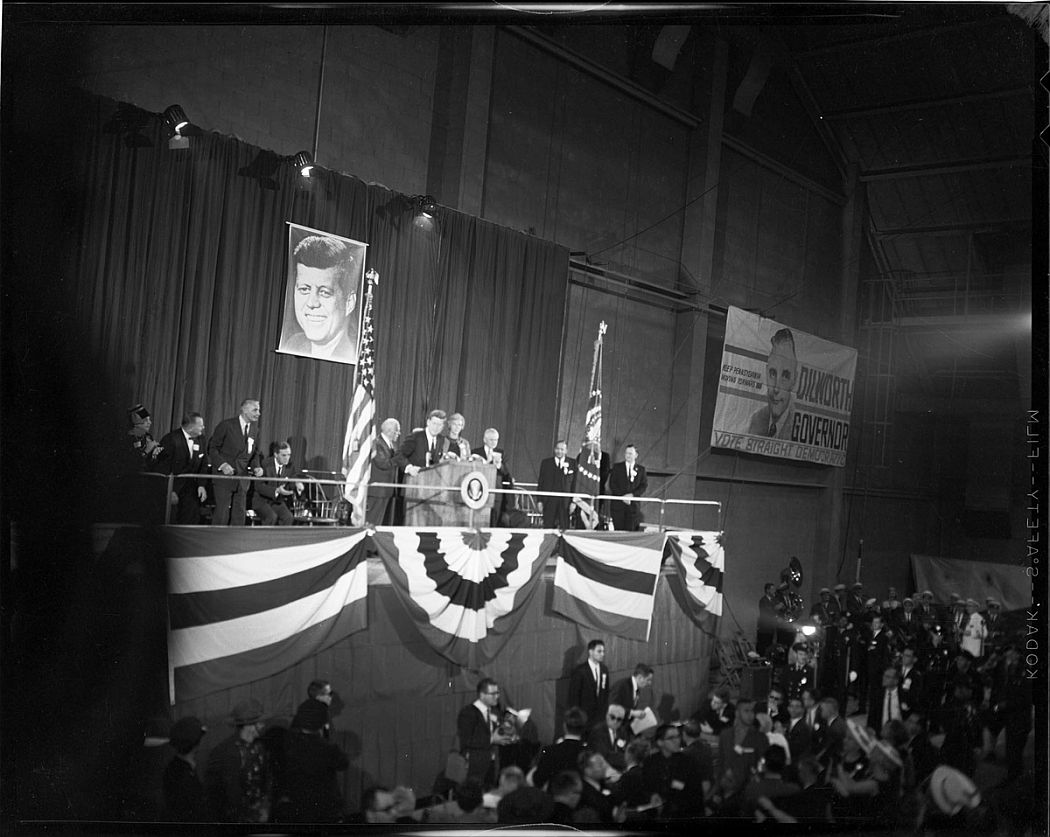 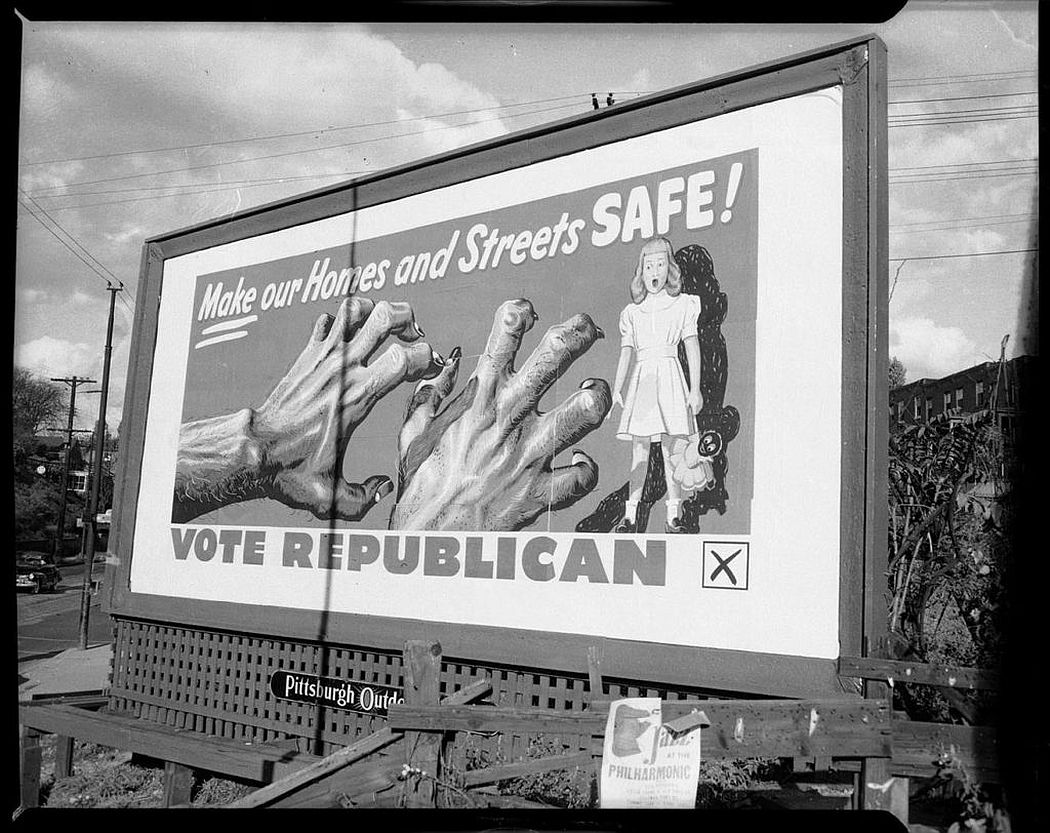 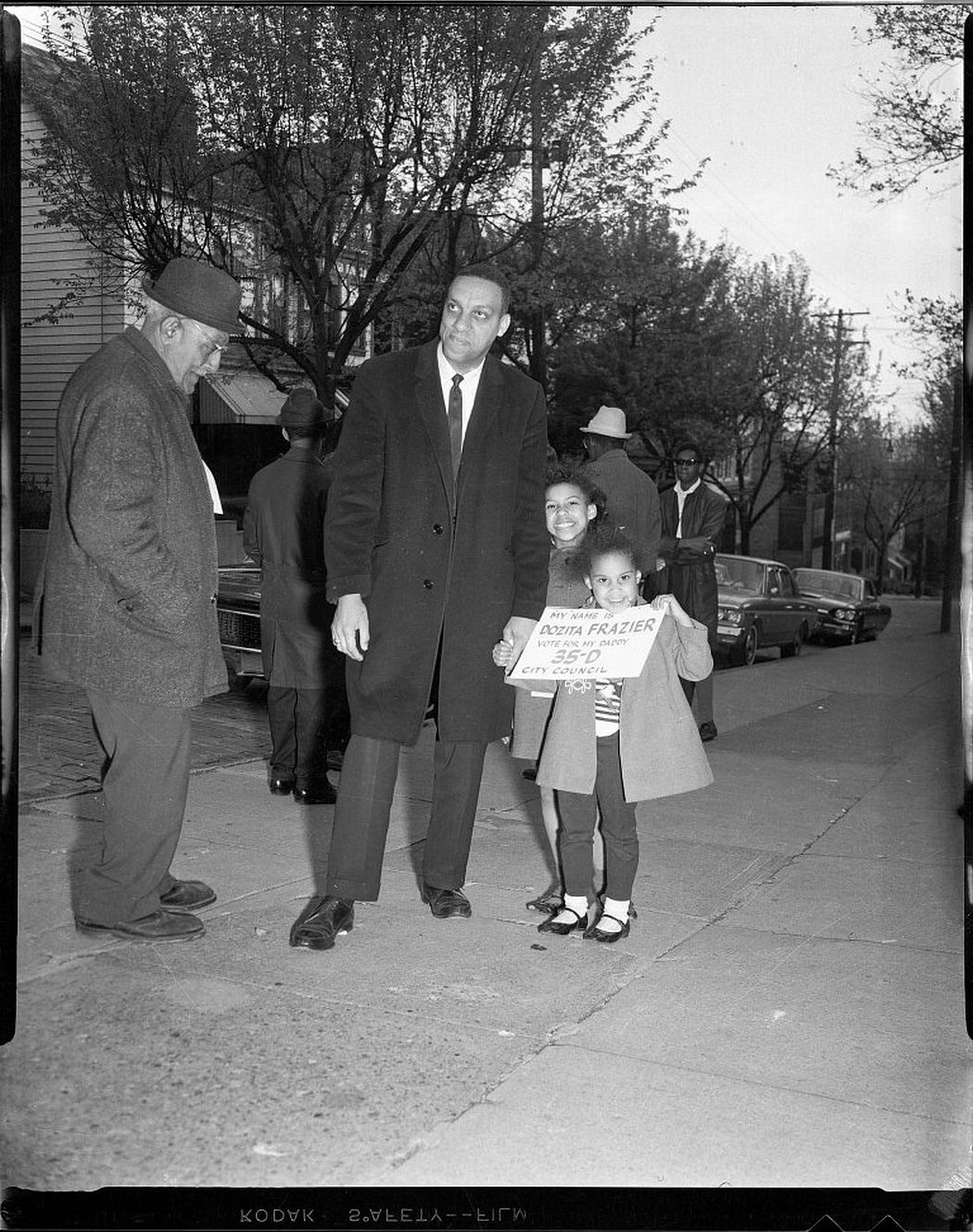 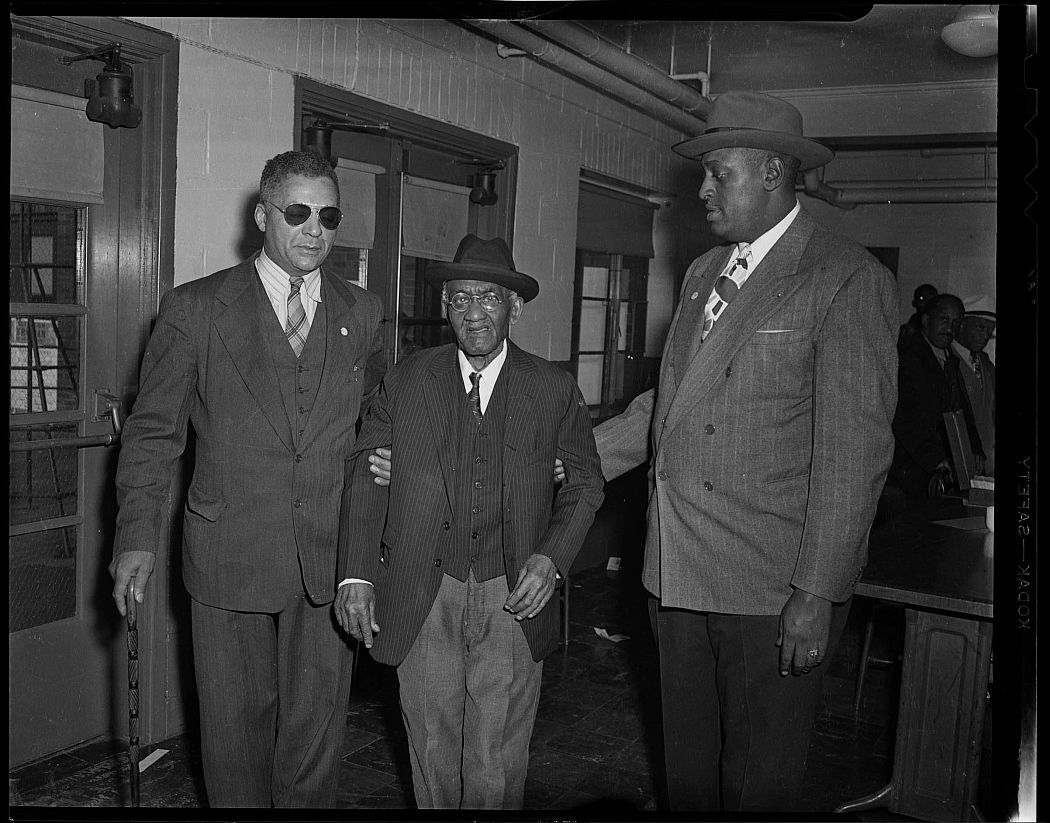 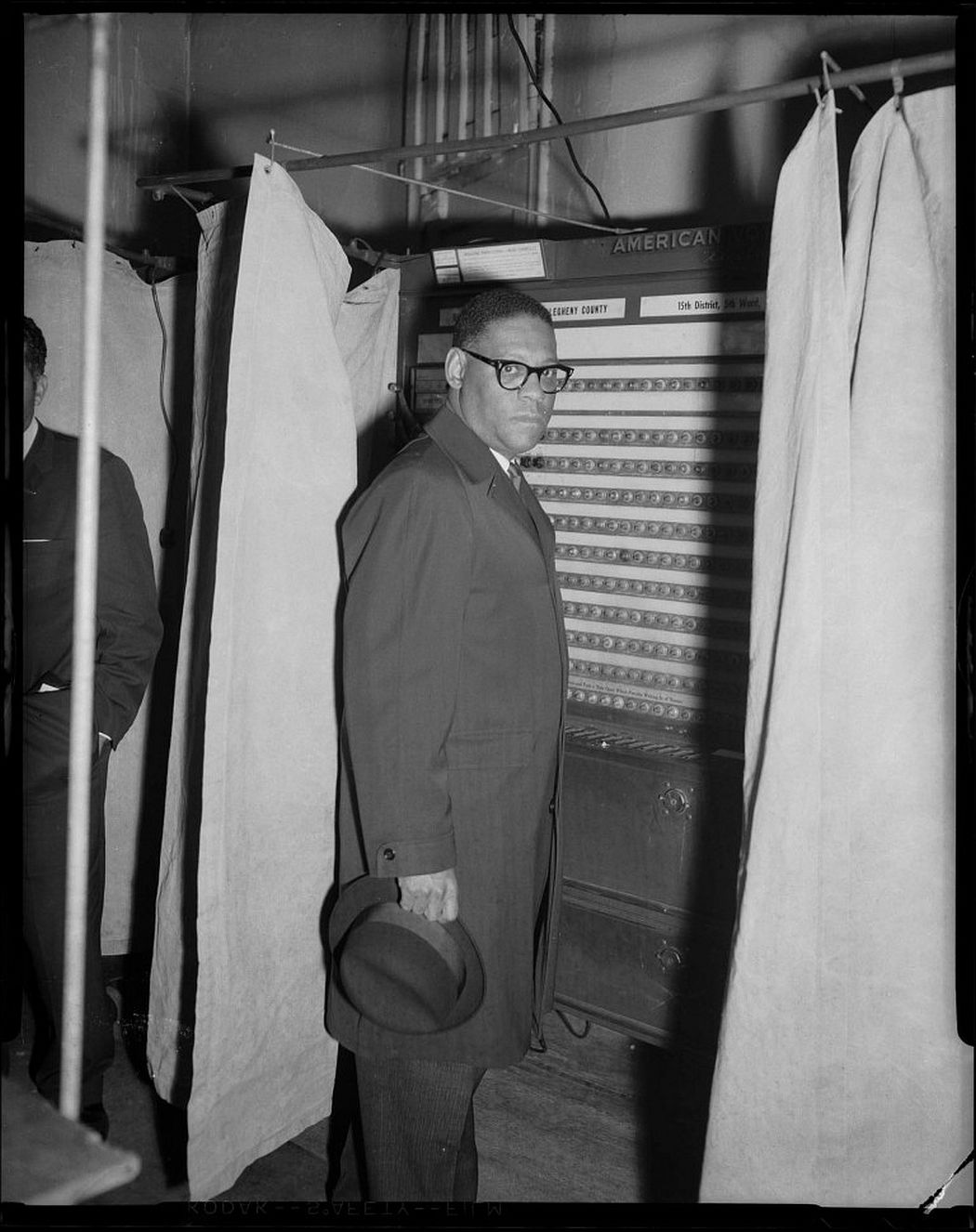 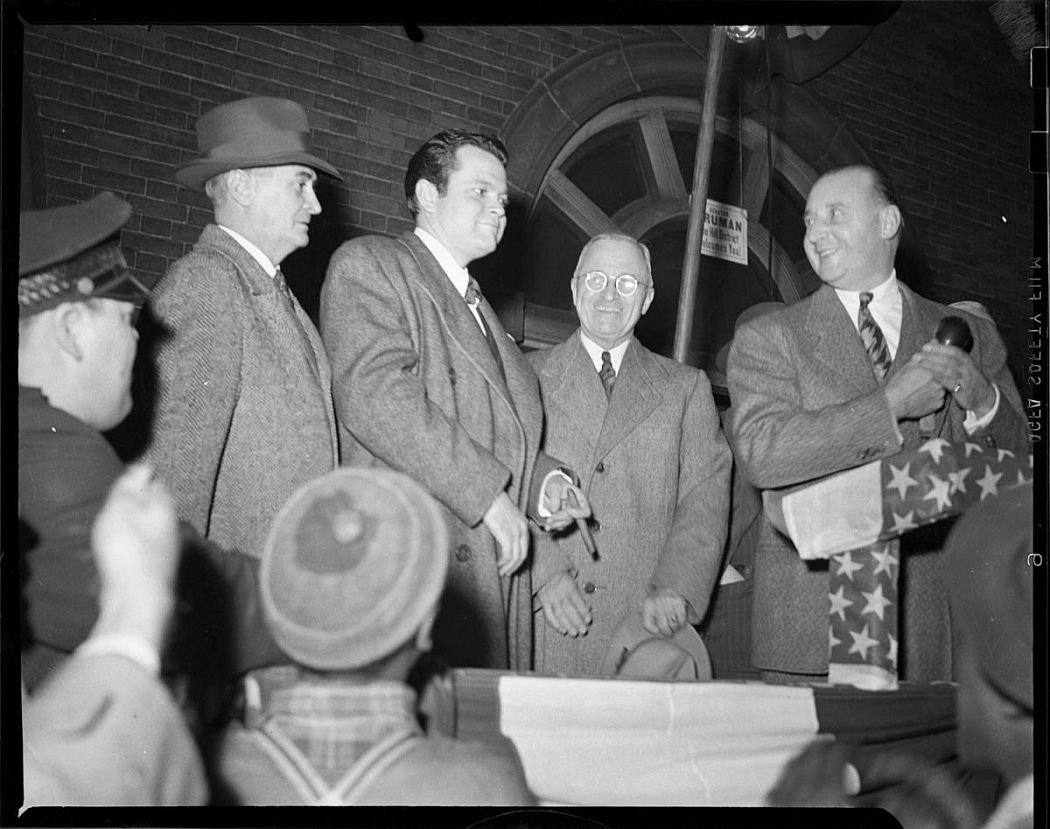