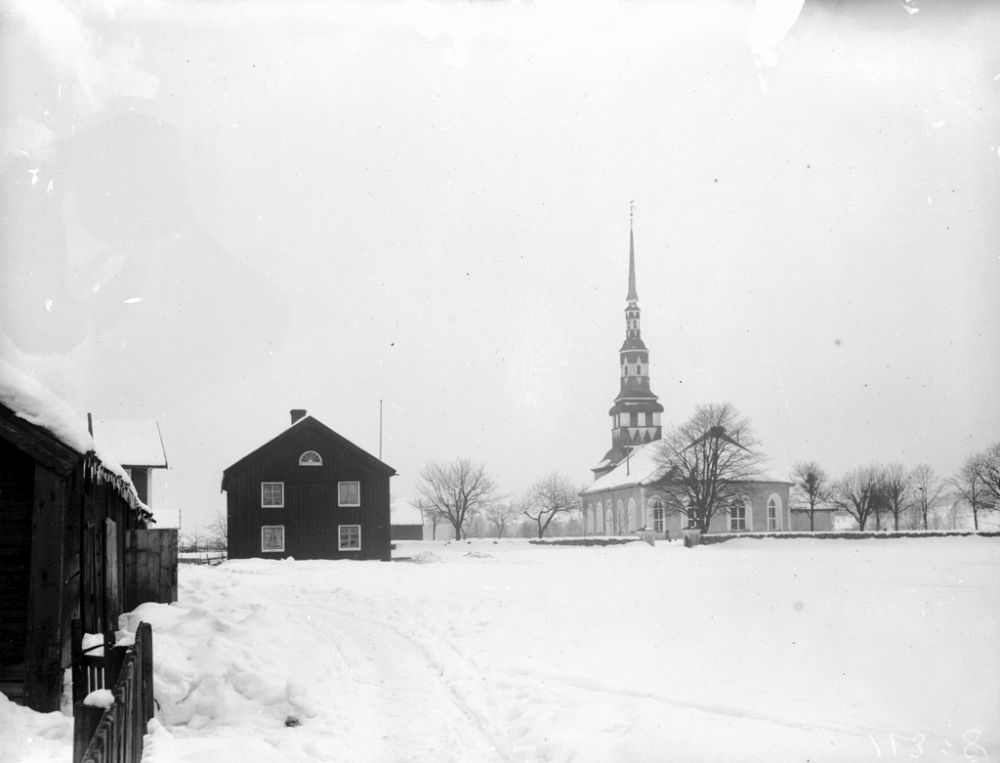 Ingatorp Old Church, Småland, Sweden. Winter view over Ingatorp old church and other bulidings. The church, from 1755, was burnt by stroke of lightning in 1911 and a new church was built, with parts of the old church tower preserved. 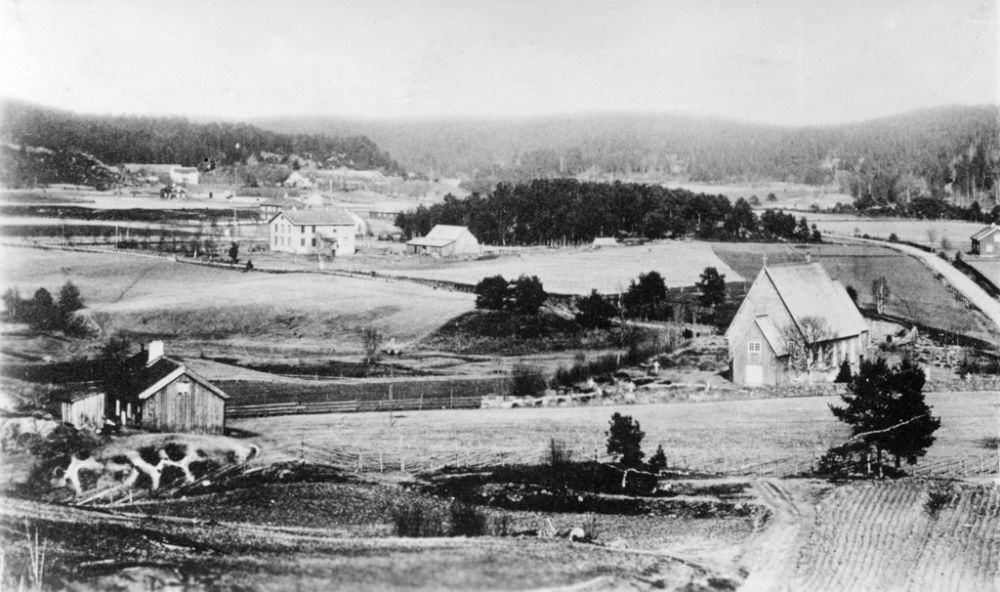 Kinnarumma Old Church (Ramnakyrkan), Västergötland, Sweden. To the right in the picture is Kinnarumma old church from the end of the 17th century. The church was moved to Ramnaparken Open-Air Museum in Borås town in 1912 and today it’s called Ramna Church. 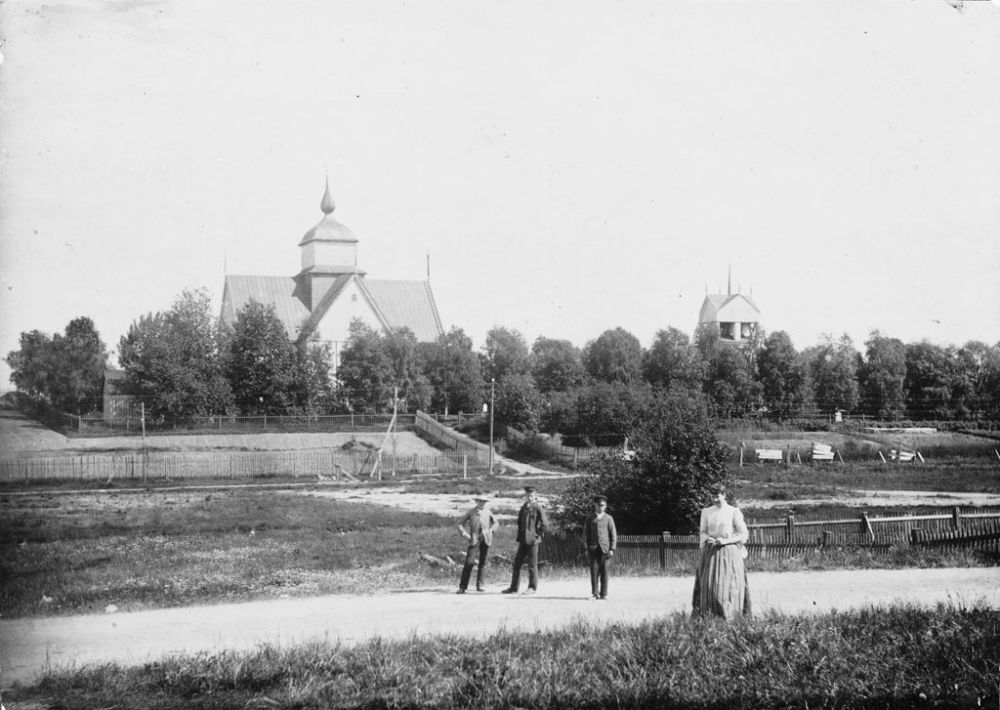 Piteå Town Church, Norrbotten, Sweden. People outside Piteå town church, from 1686. The church is one of the oldest wooden churches in Norrland (the northern part of Sweden). 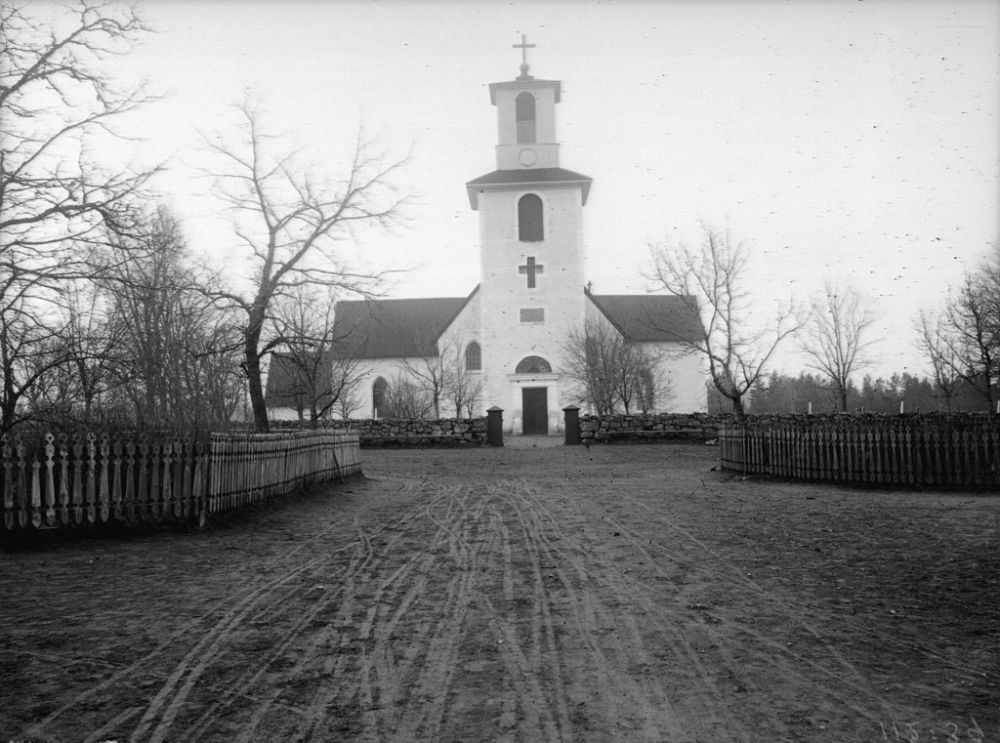 Höreda Church, Småland, Sweden. Höreda church from the 14th century. The tower was built in 1833. 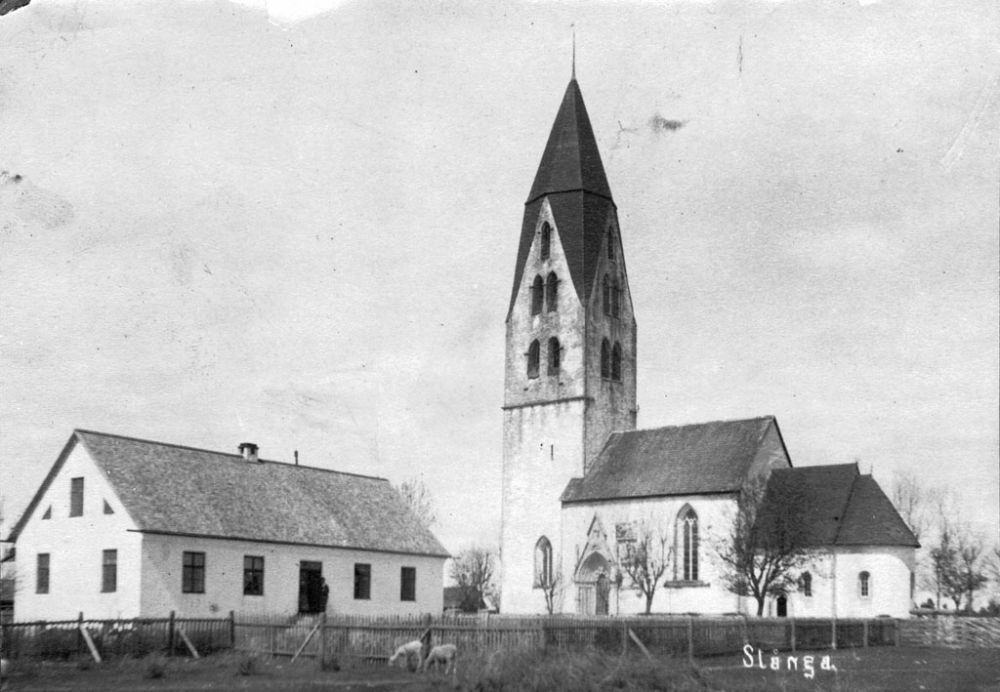 Stånga Church, Gotland, Sweden. Stånga church on the island of Gotland, built in the 1200s and in the 1300s by master builder and stone mason “Egypticus”. The photographer Olivia Wittberg (1844-1908) was from Gotland. 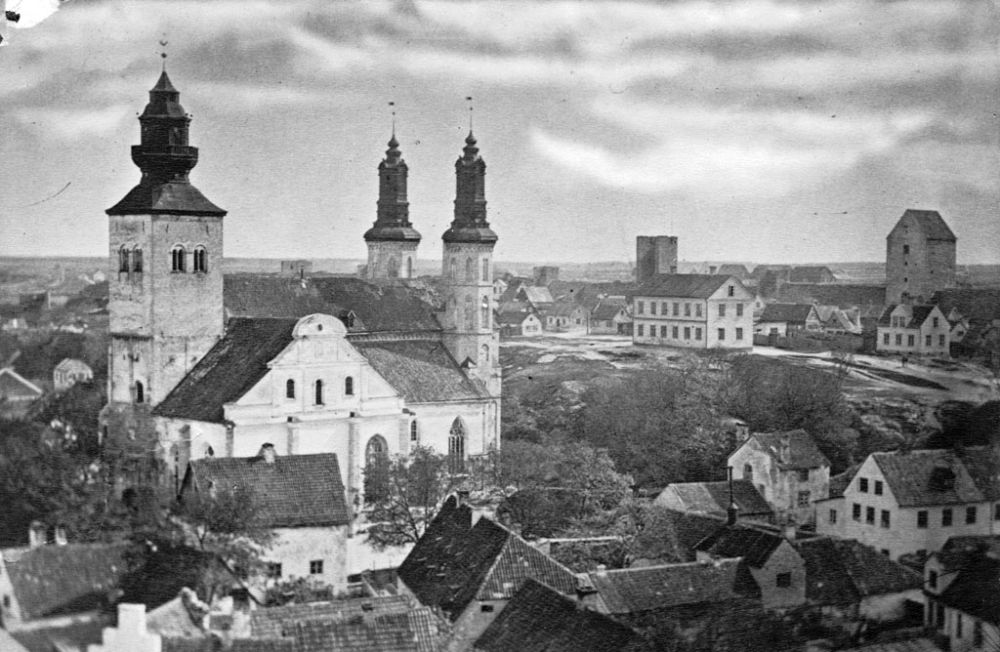 Visby Cathedral, Gotland, Sweden. Visby cathedral, Saint Mary, inaugurated in 1225. Originally built for German hanseatic traders and an episcopal church since 1572. Towers of the City Wall to the right in the picture. The photographer Olivia Wittberg (1844-1908) was from Gotland. 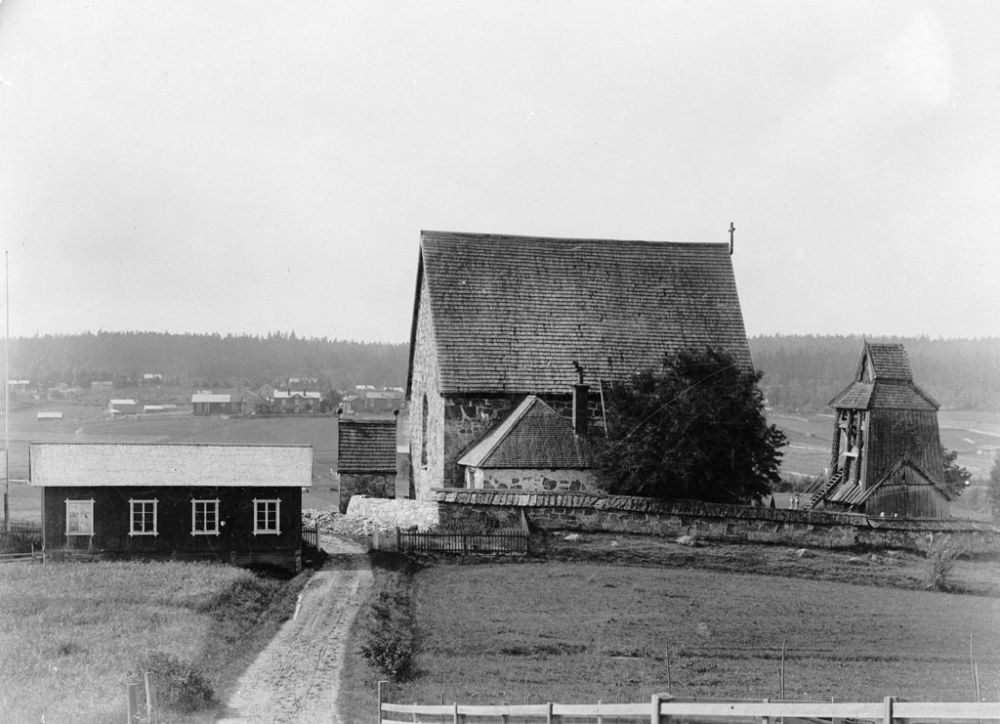 Trönö Old Church, Hälsingland, Sweden. Trönö old church. View from north over Trönö Valley. The church, with its oldest parts from the 13th century, is one of the best preserved medieval churches in Sweden. 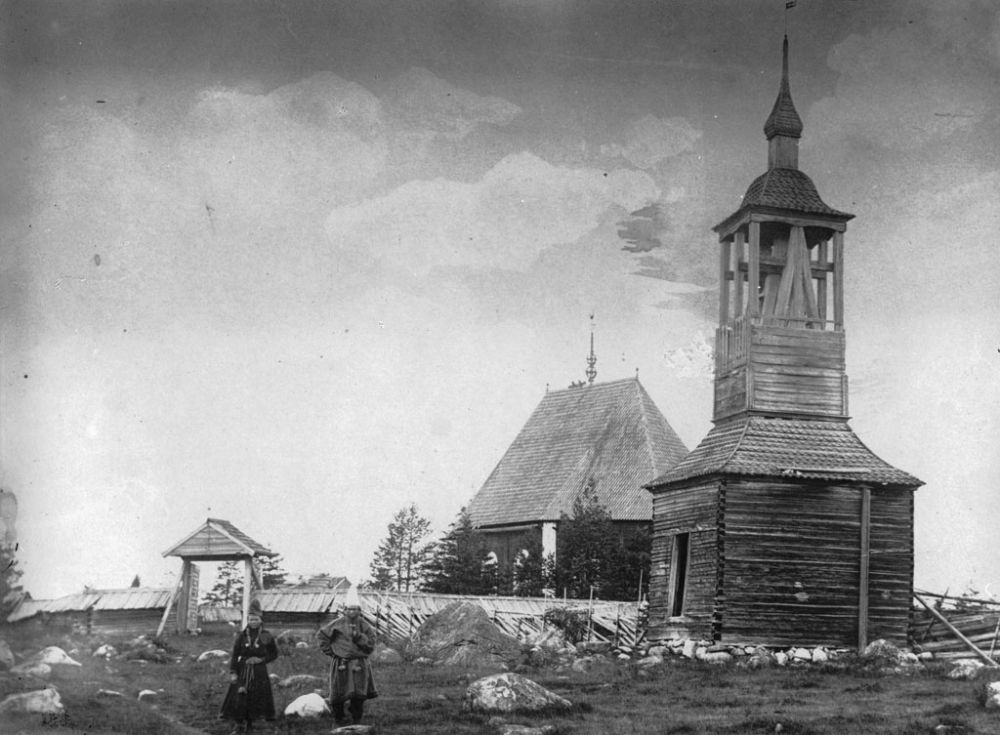 Jokkmokk Old Church, Lappland, Sweden. Sami people outside Jokkmokk old church from 1753. To the right is the bell tower. 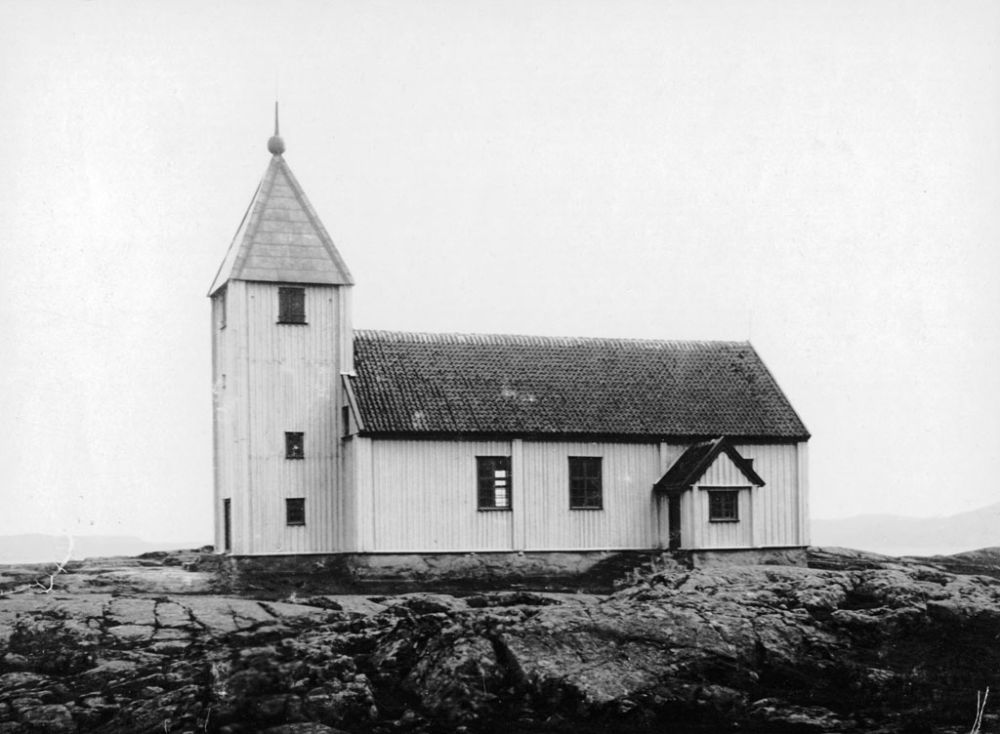 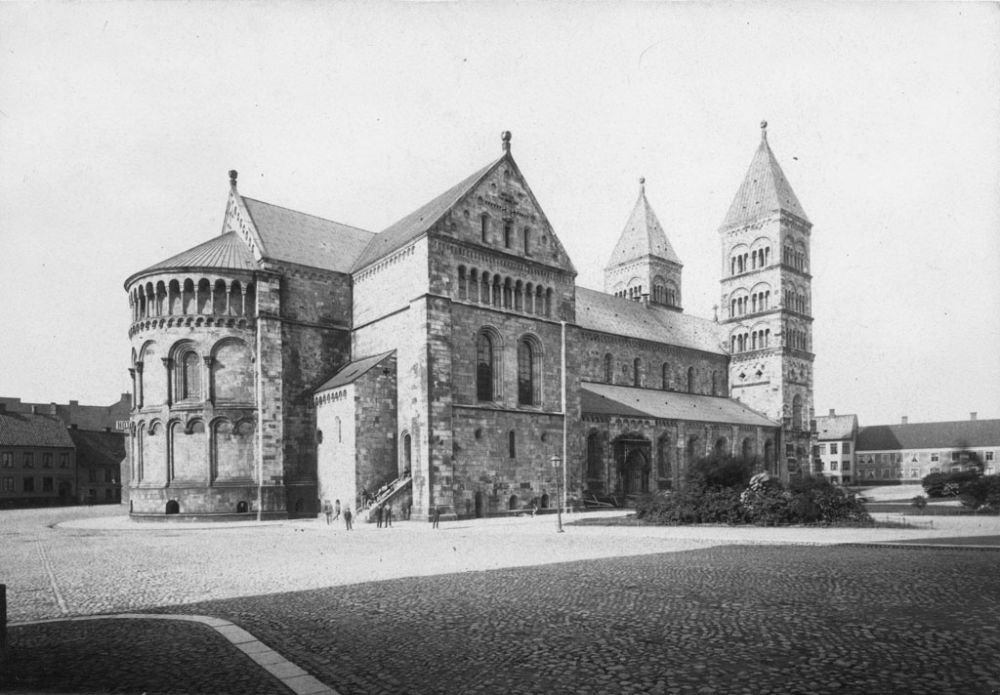 Lund Cathedral, Skåne, Sweden. Lund cathedral after the restoration by Helgo Zettervall in 1860-1880. View from northeast. The Romanesque cathedral, one of the oldest churches in Scandinavia, was inaugurated in 1145. 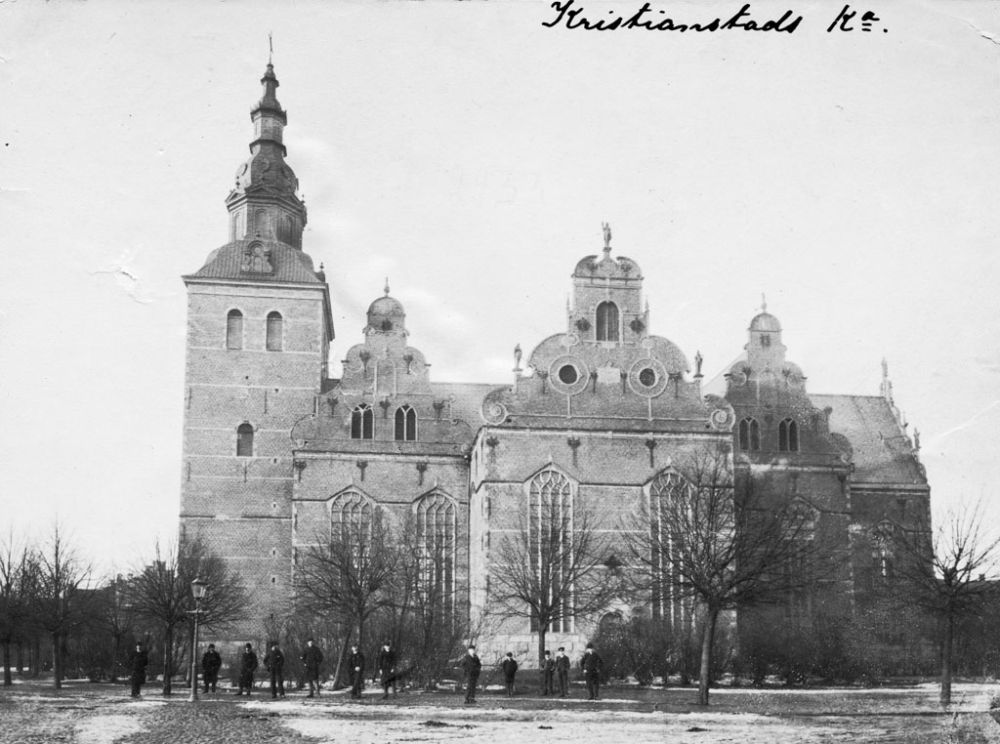 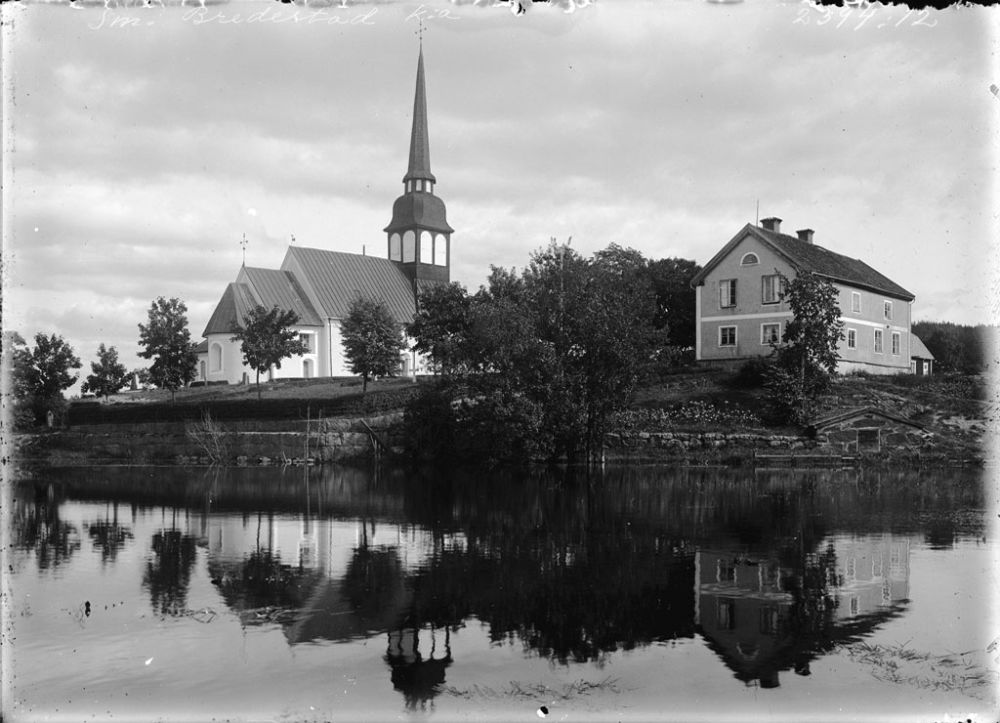 Bredestad Church, Småland, Sweden. Bredestad church, with its oldest parts from the 12th century. The tower is from the 17th century. 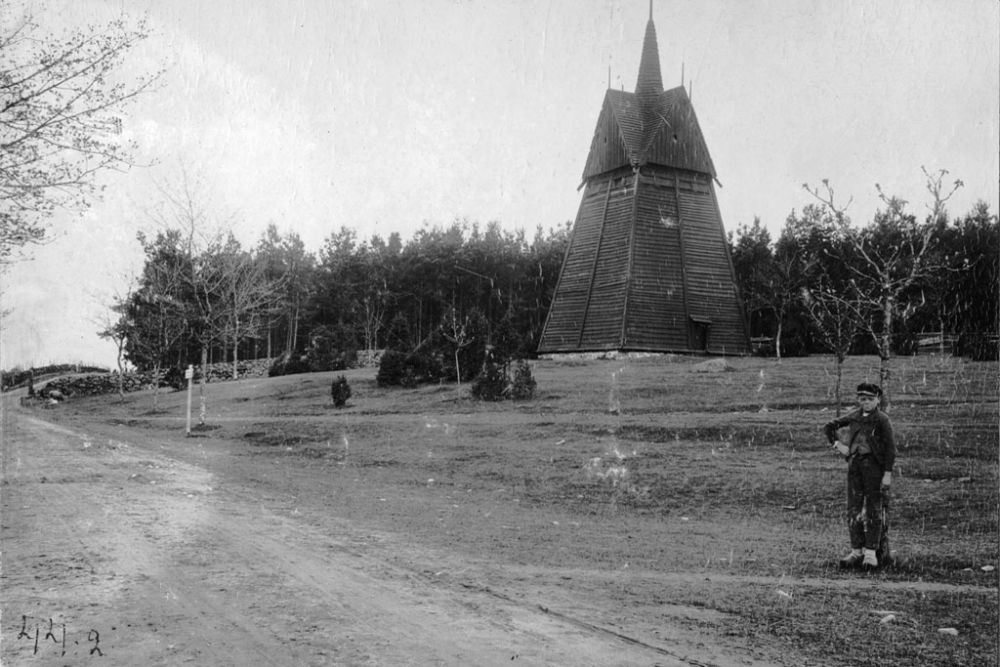